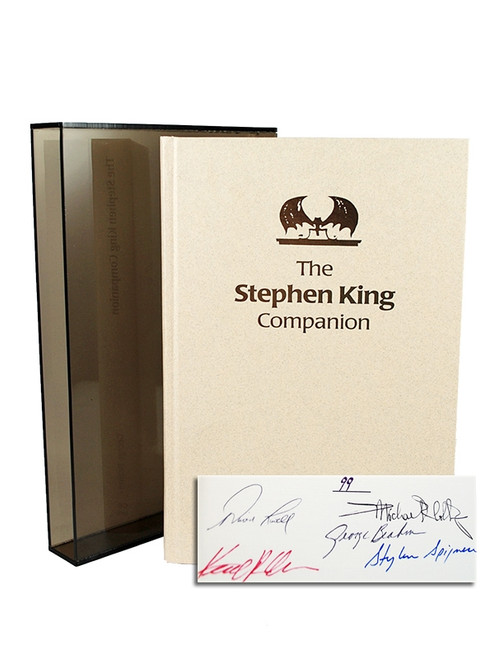 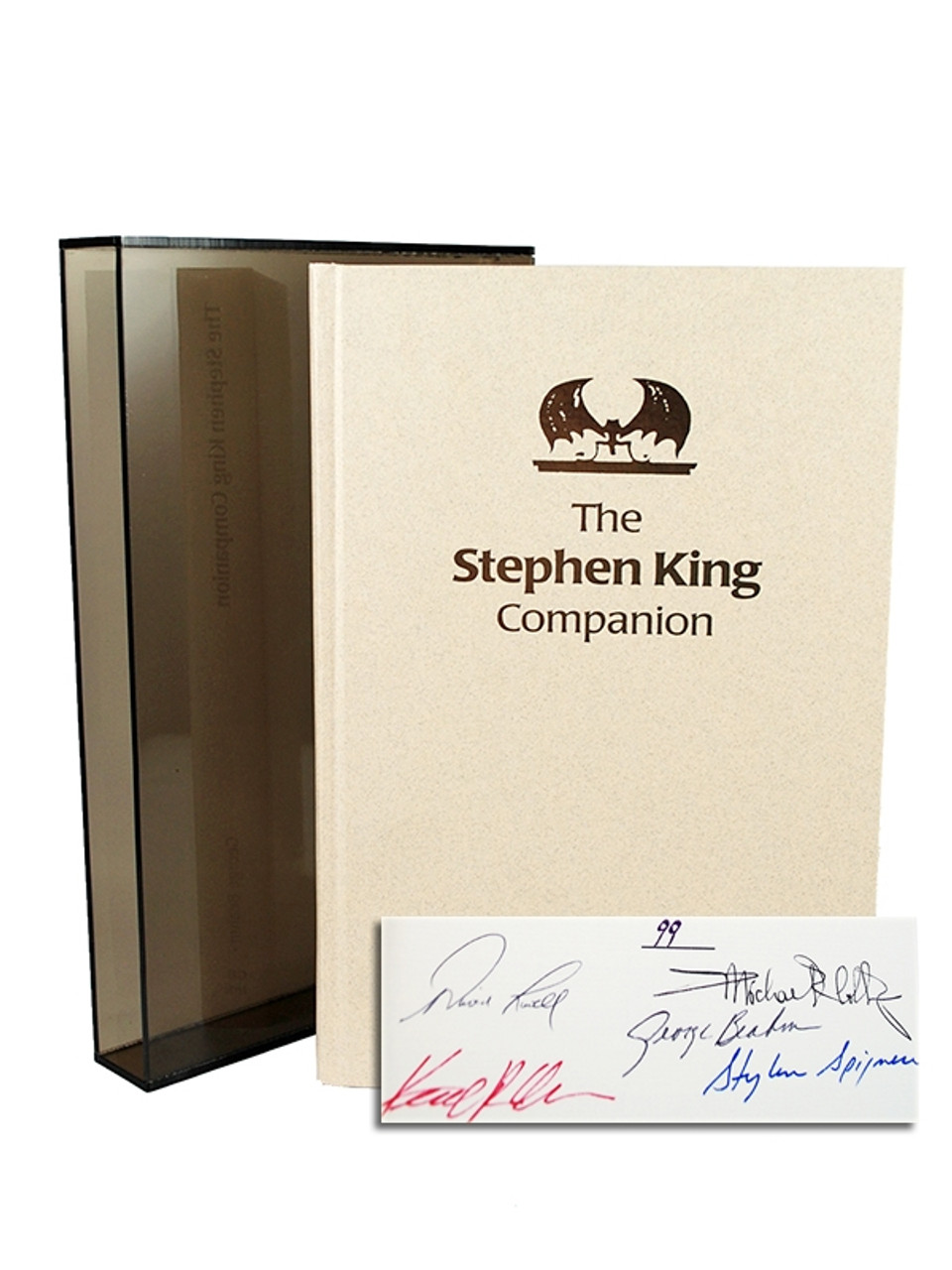 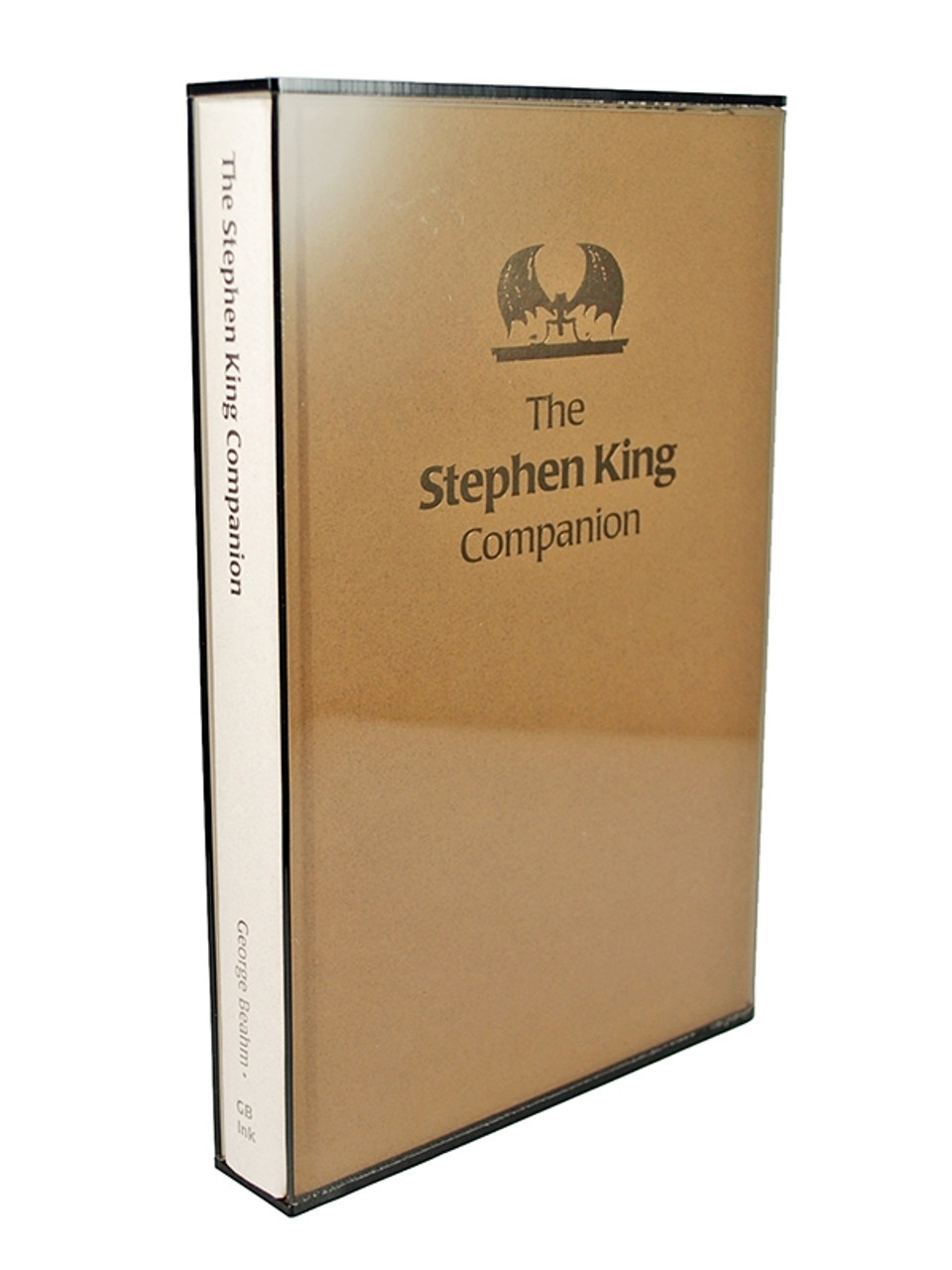 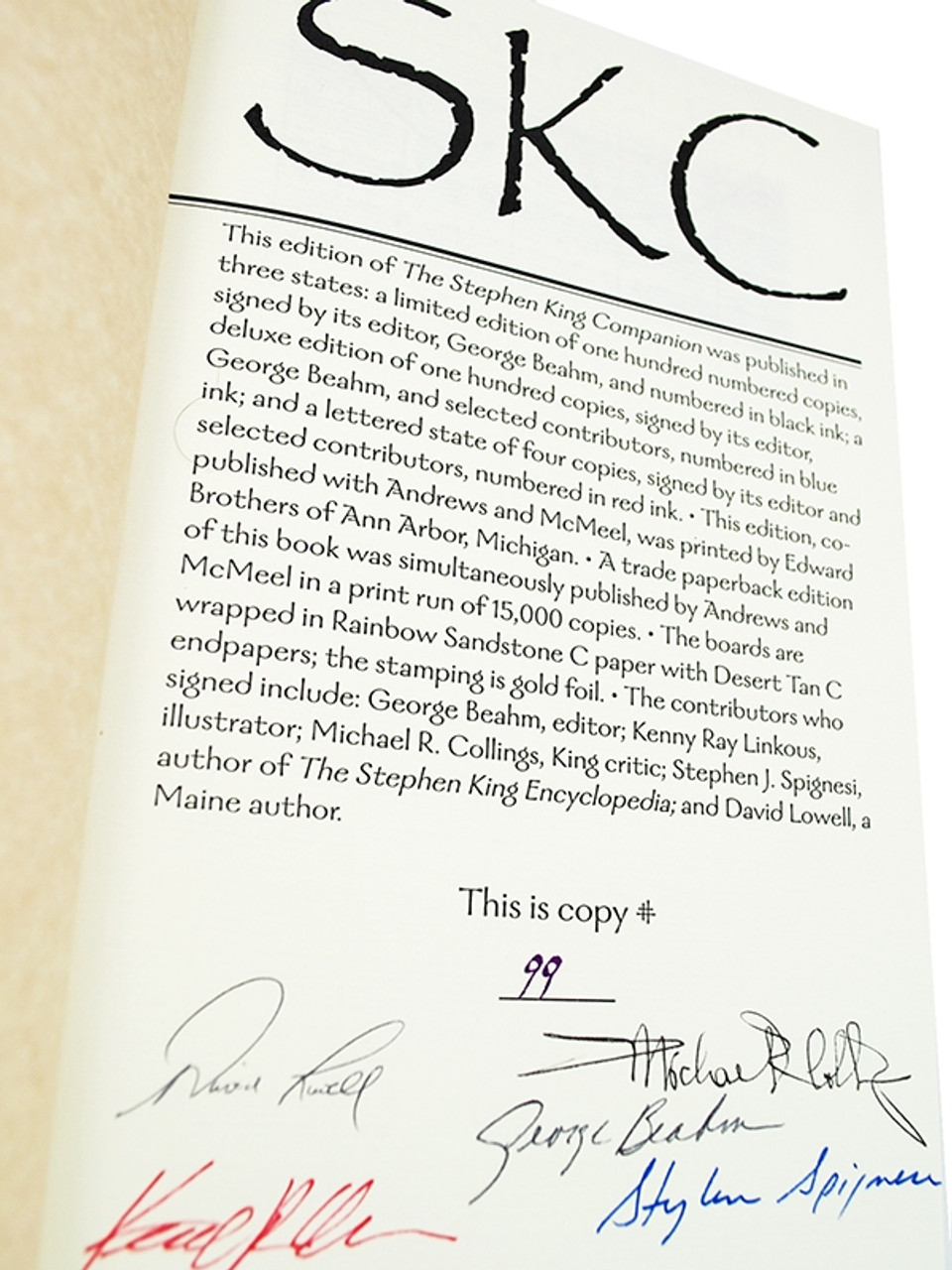 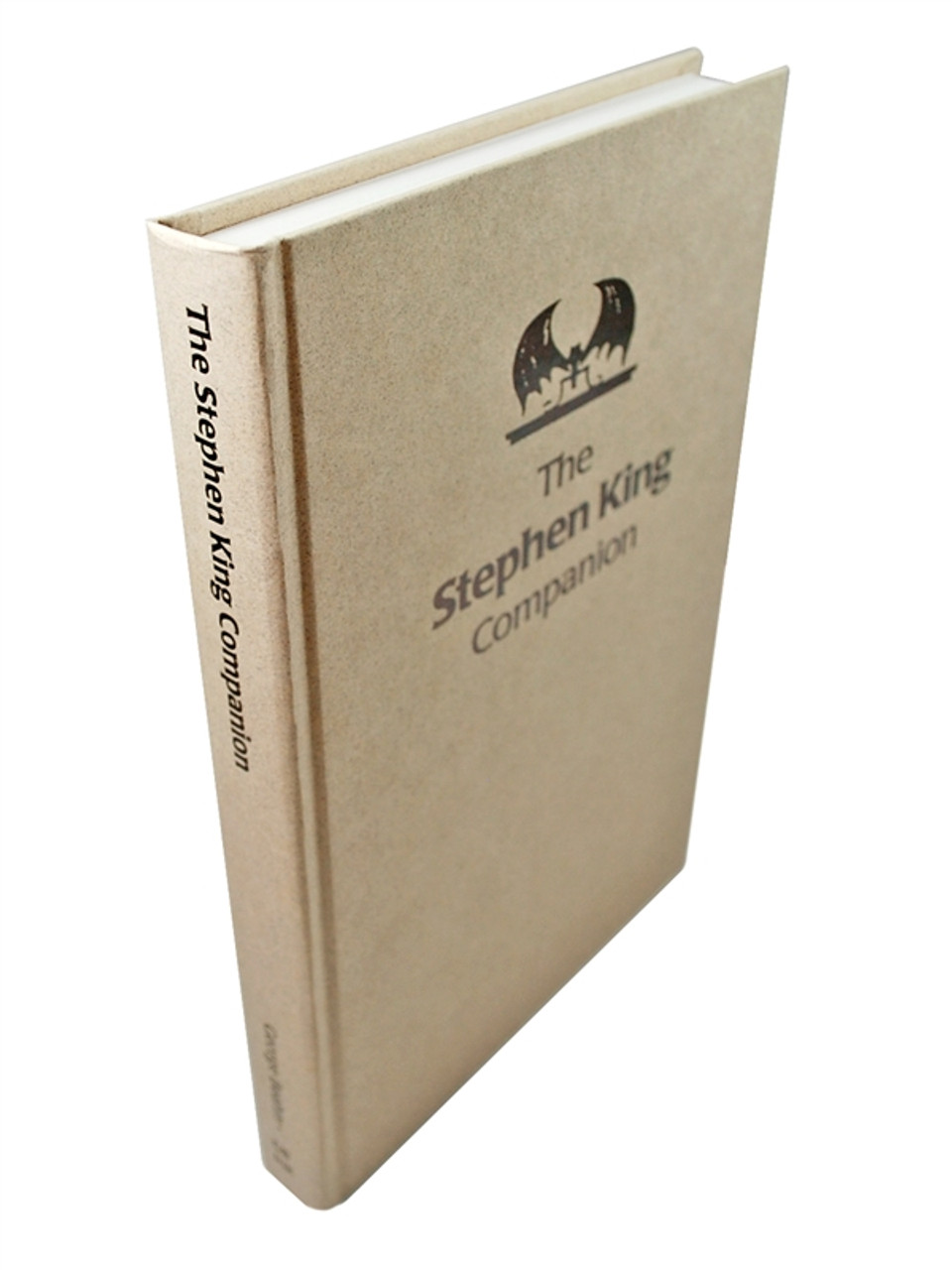 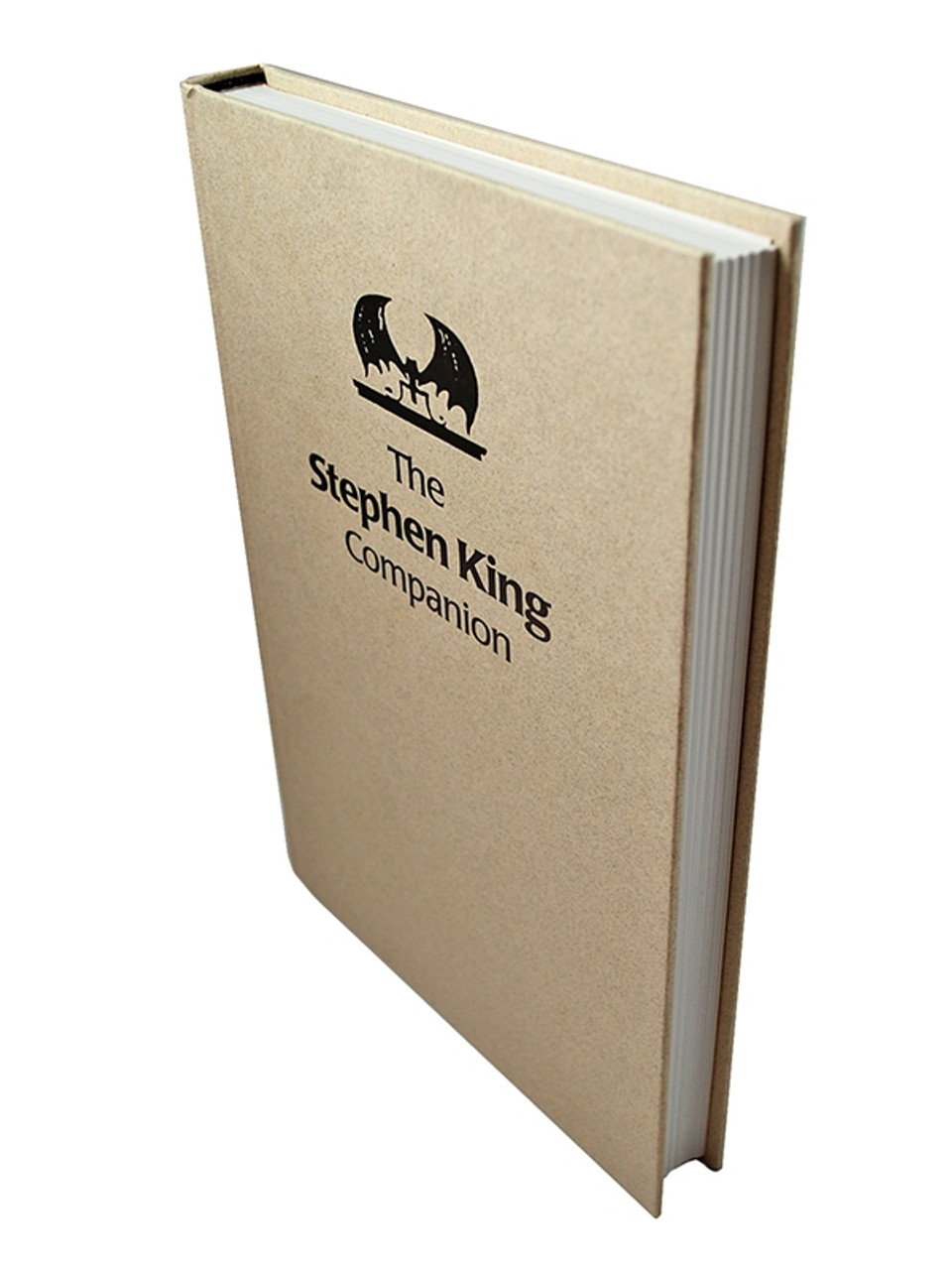 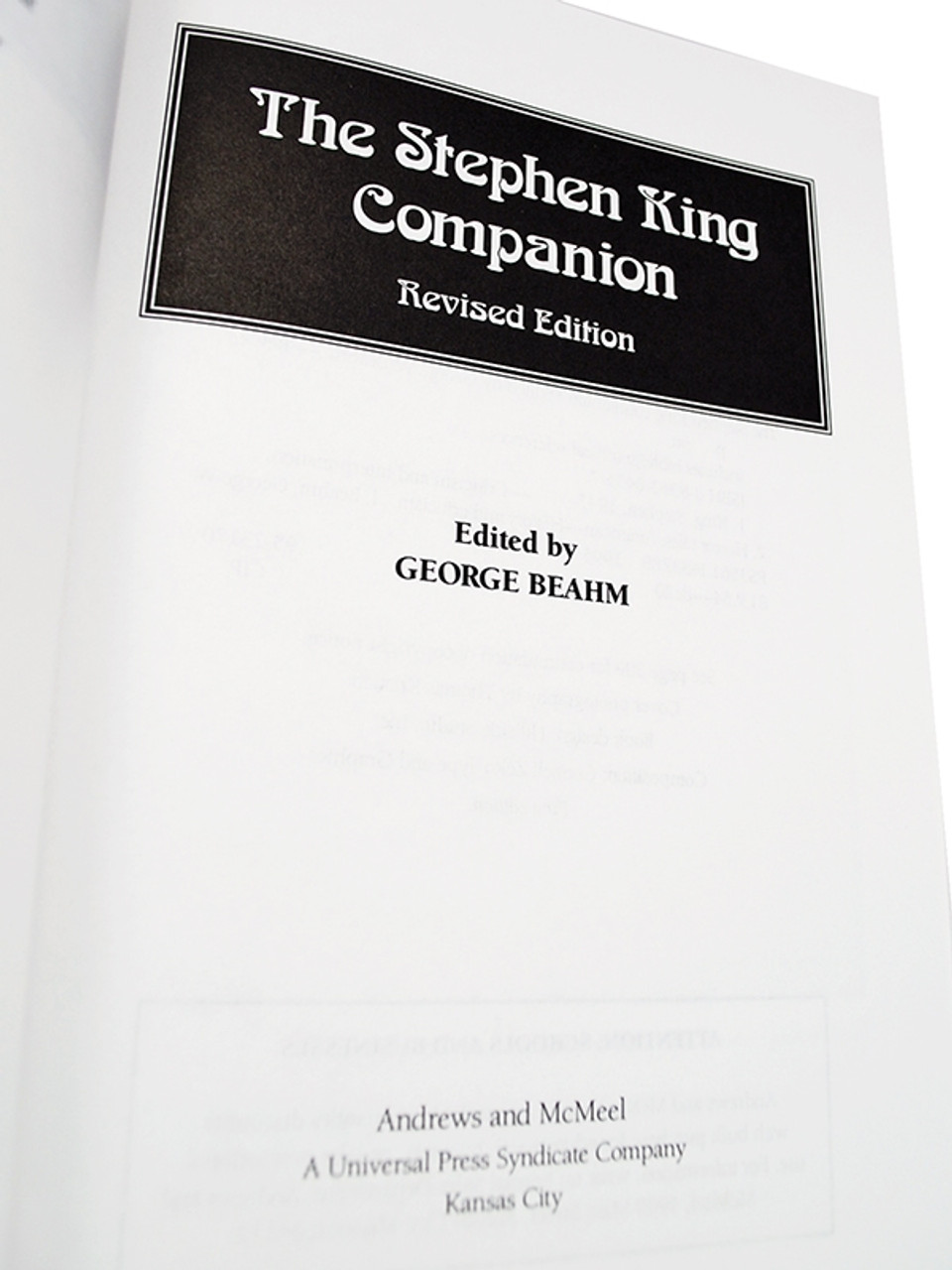 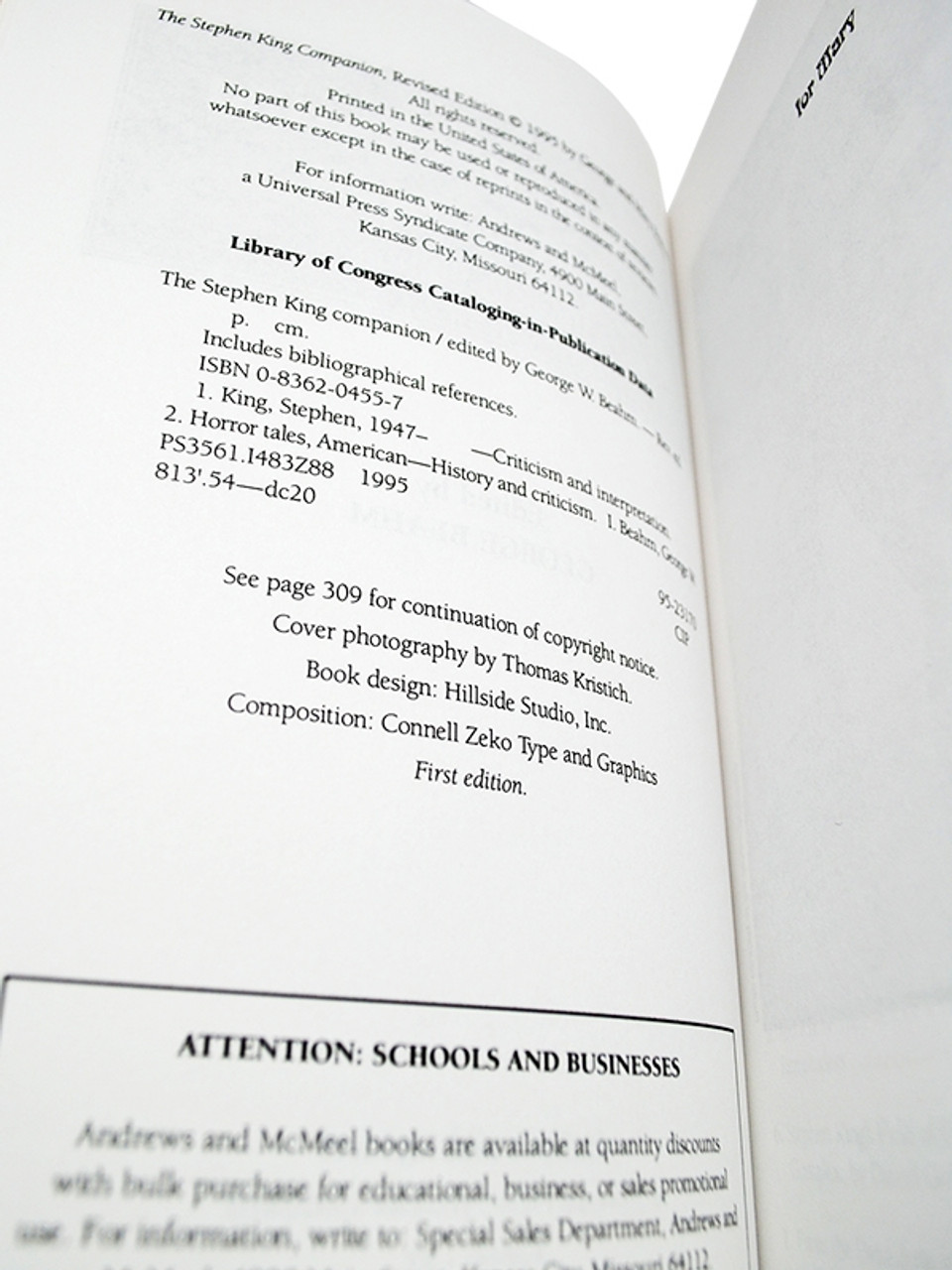 This special edition has been personally signed by:


The Stephen King Companion provides a look inside Stephen King's world. Fully illustrated with photographs and artwork, the book is a detailed look not only at Stephen King himself and his personal life, but his professional life as a writer. From Carrie (1974) to Revival (2014), this book covers four decades of King in print, as well as his juvenalia output, starting at age nine when he attempted to get a short story published, titled "Jhonathan and the Witches."

The cornerstone of any King library, this book will appeal to veteran fans and new readers alike, especially since his film/tv adaptations and prolific output continue to bring new generations into his fold. 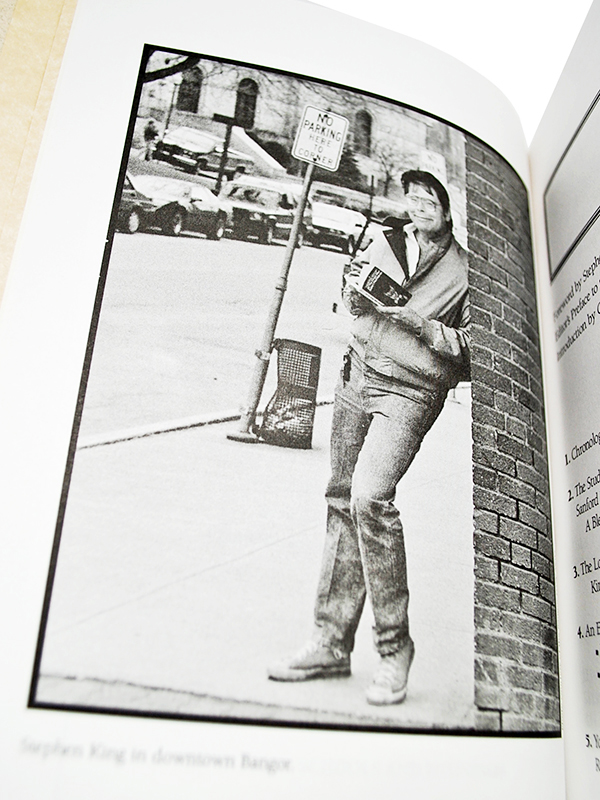