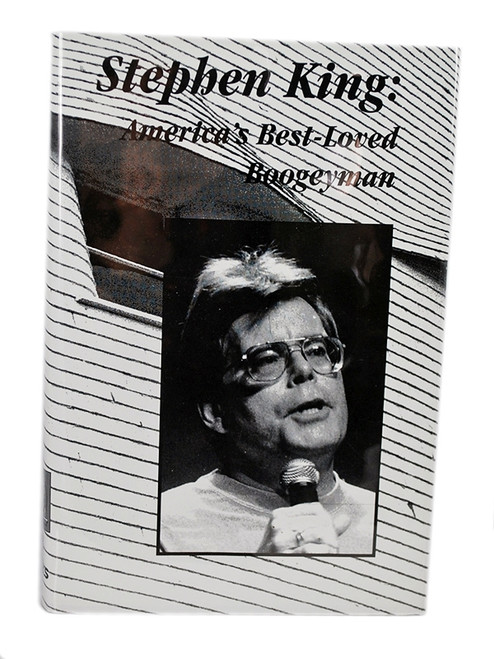 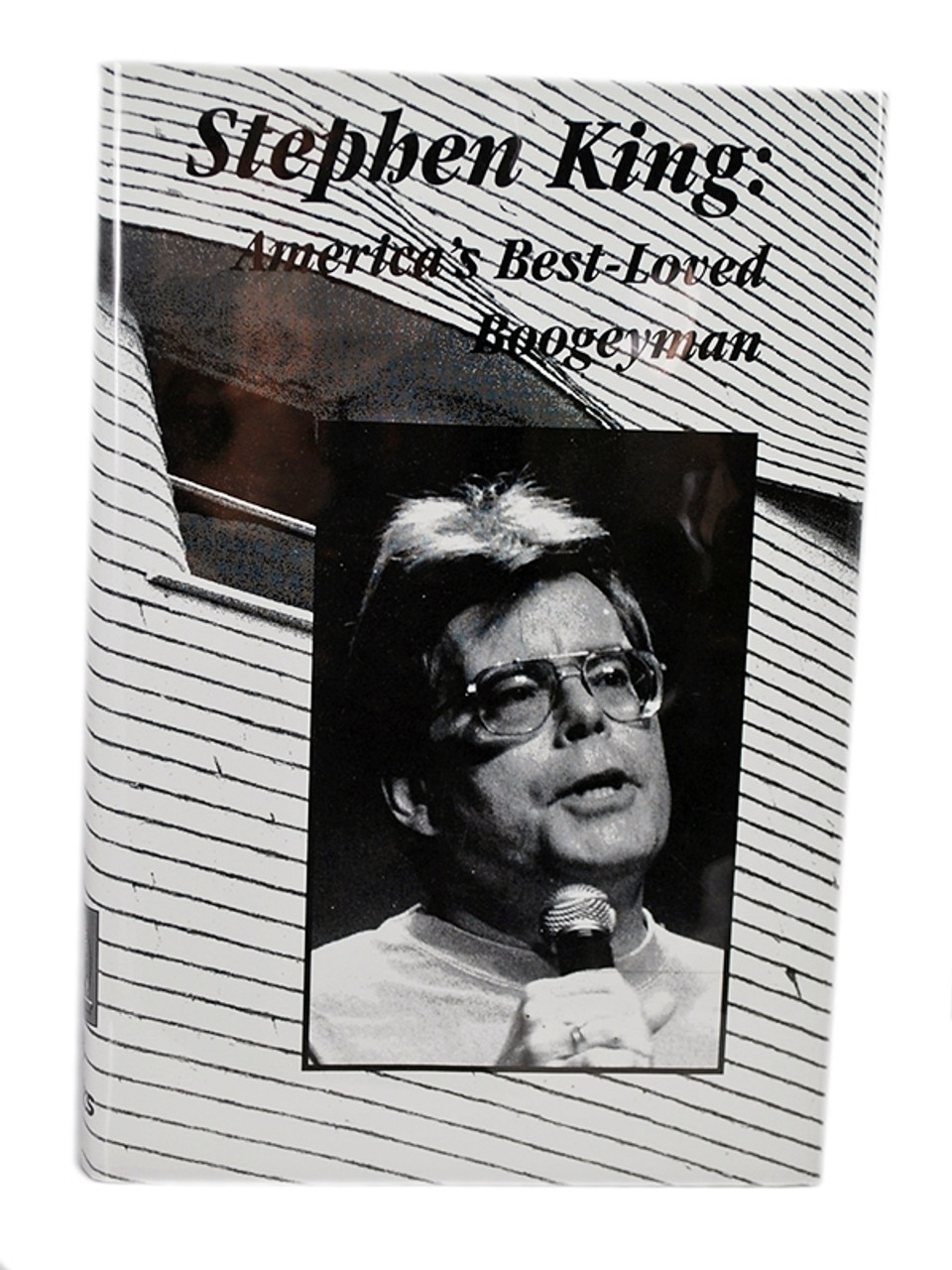 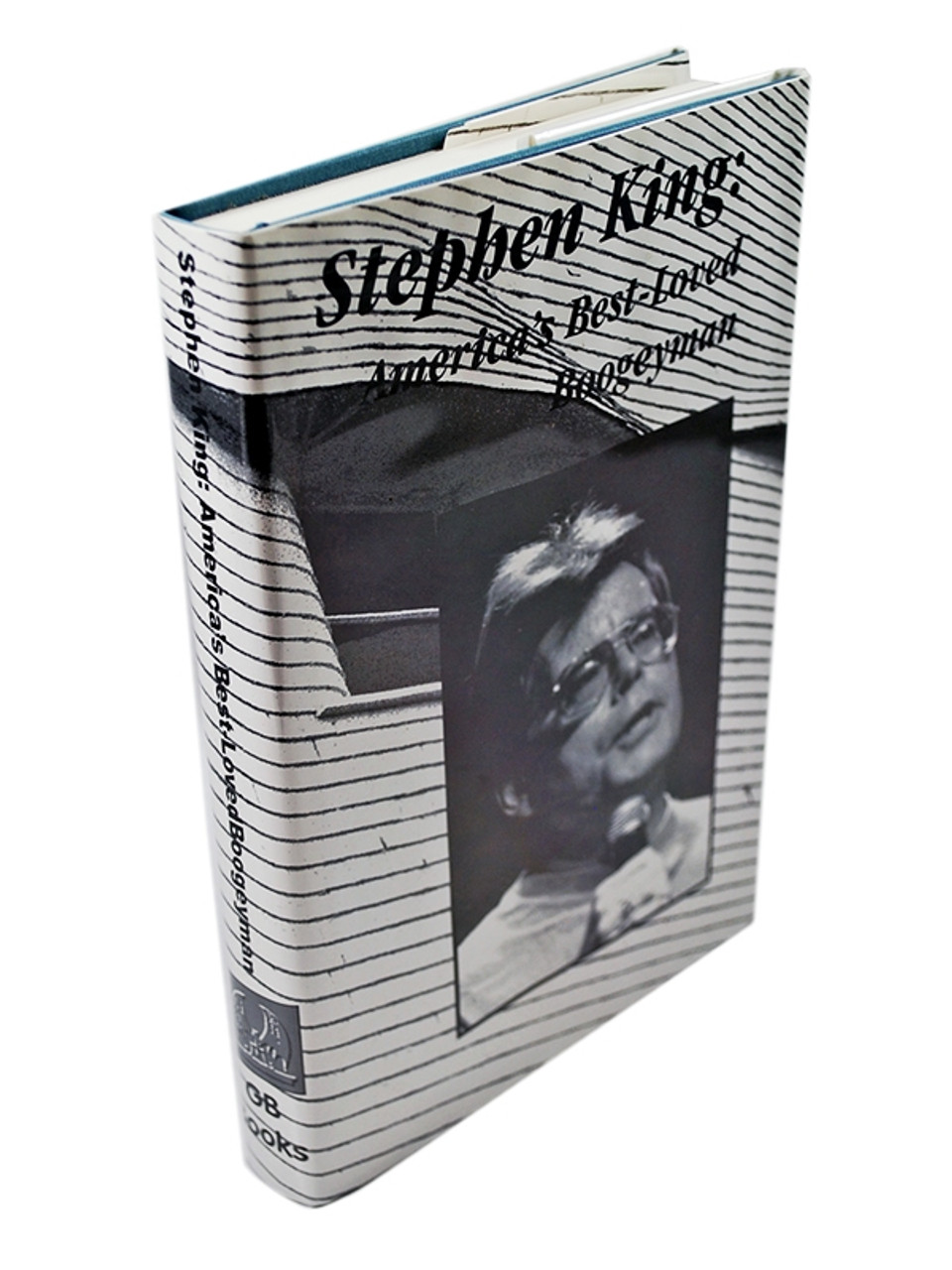 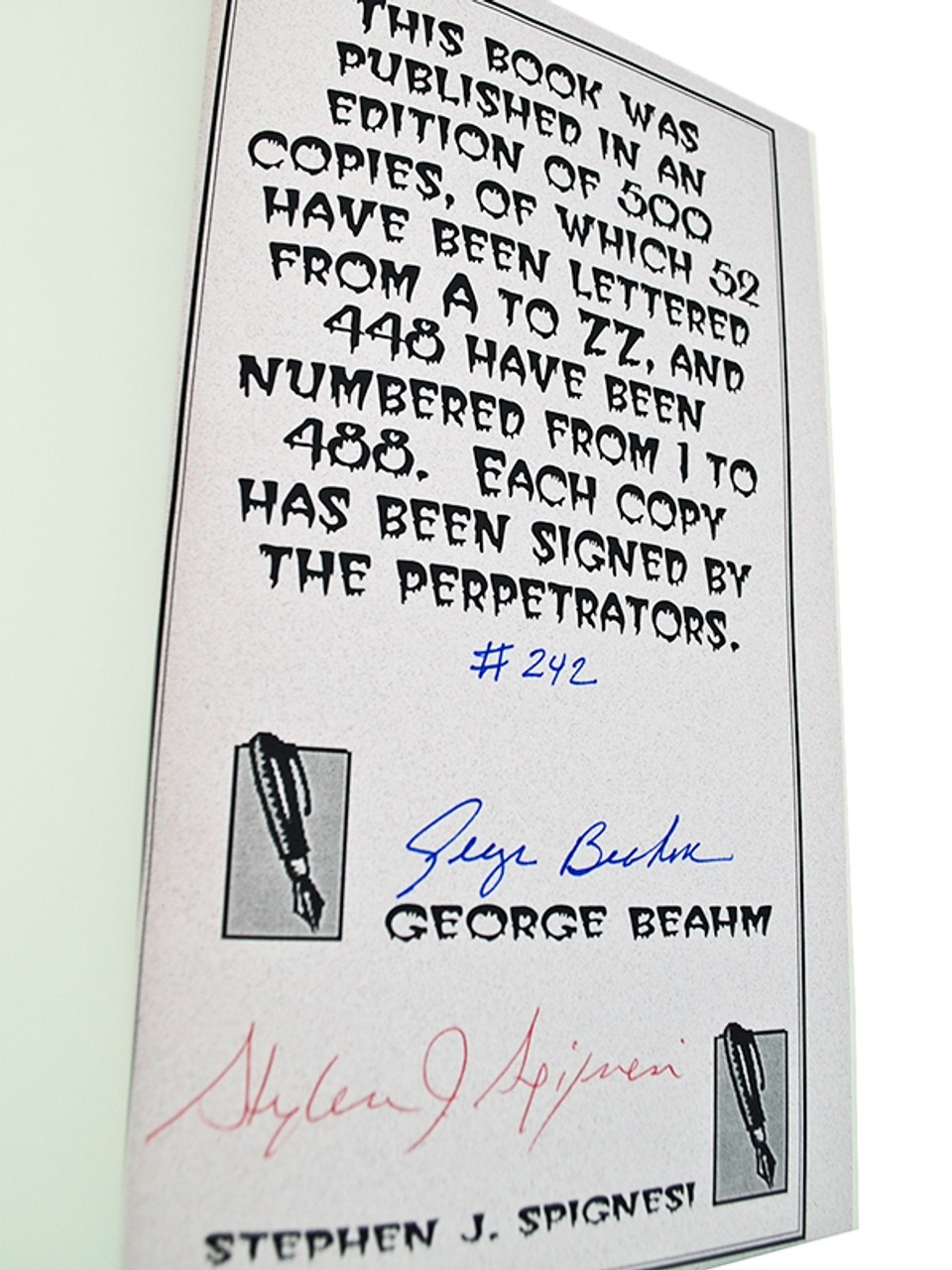 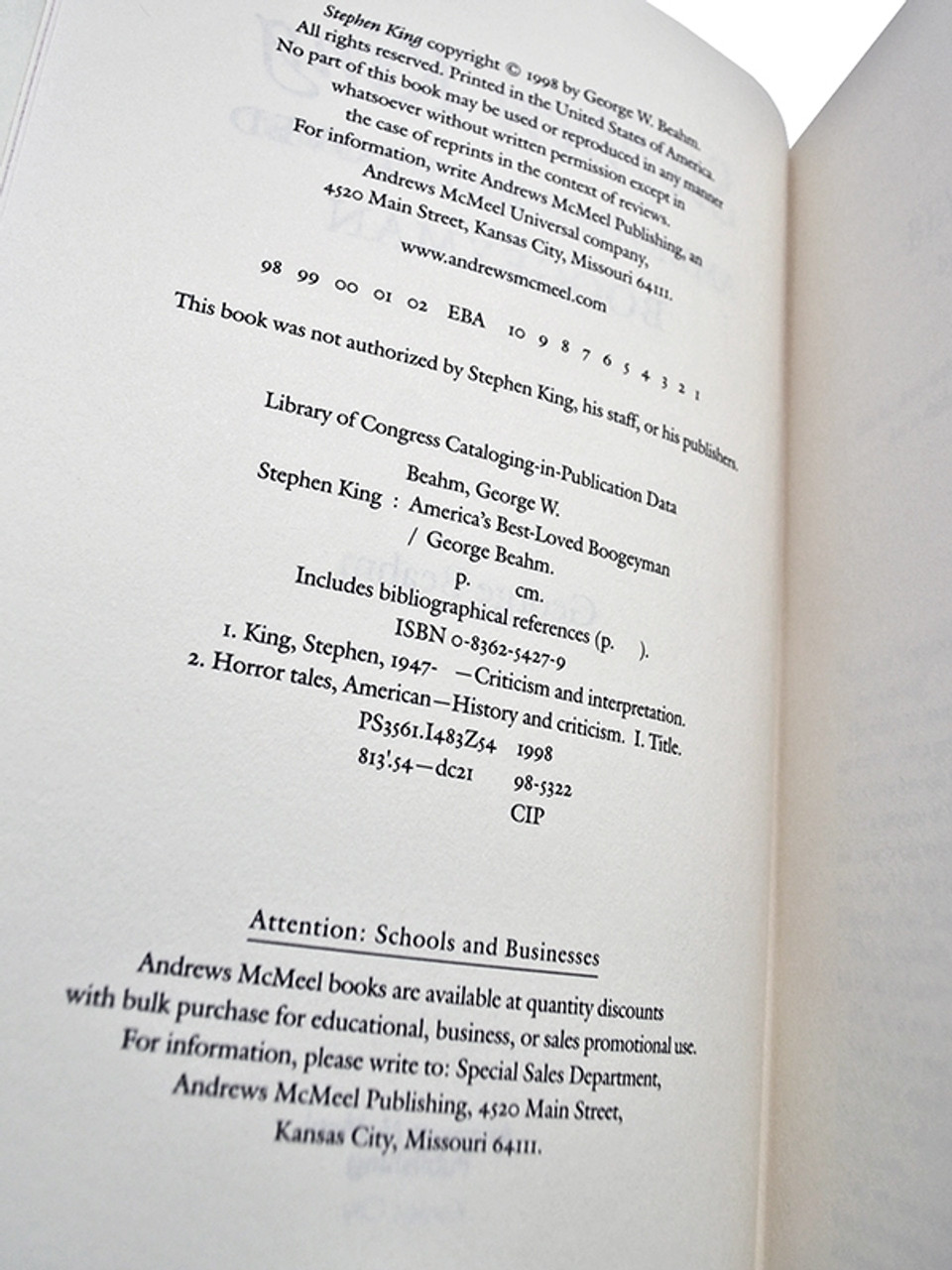 Beahm's (The Stephen King Story; The Stephen King Companion) fawning biography of Stephen King doesn't offer any thrills or chills--or objectivity, either--but it is an undeniable tribute to the bestselling horror writer. Beahm's narrative traces King's life from his fatherless childhood in blue-collar Durham, Maine, selling dittoed editions of his stories, to the $2500 he earned in 1974 for Carrie, his first novel, to the $2 million he just received on signing for Bag of Bones. While Beahm's devotional attitude sheds few new insights (""This was not just any writer... but the biggest writer in the country""), and while he did not apparently interview King himself, his book tempts fans with the occasional trivial morsel: inspiration for The Shining came while the author vacationed with his wife in a creepy hotel; the death of the family cat led to Pet Semetary. Although Beahm's valentine won't take the bite out of King's critics (King has described his own work as "the literary equivalent of a Big Mac and large fries""), it does succeed in shedding light on King's generosity, the library and youth projects he has financed within his hometown of Bangor. 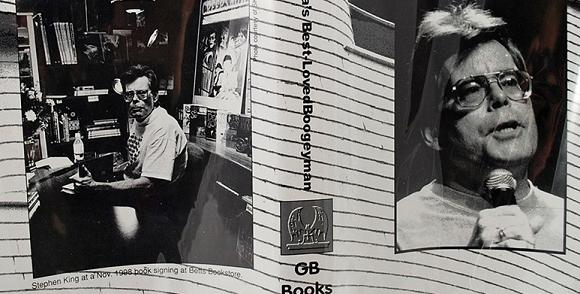 VF/VF. A wonderful bright clean copy free of any markings, writings, or stamps. Sharp corners that are not bumped. Tight and square spine. Unread book. No attached bookplates or indication of any removed.