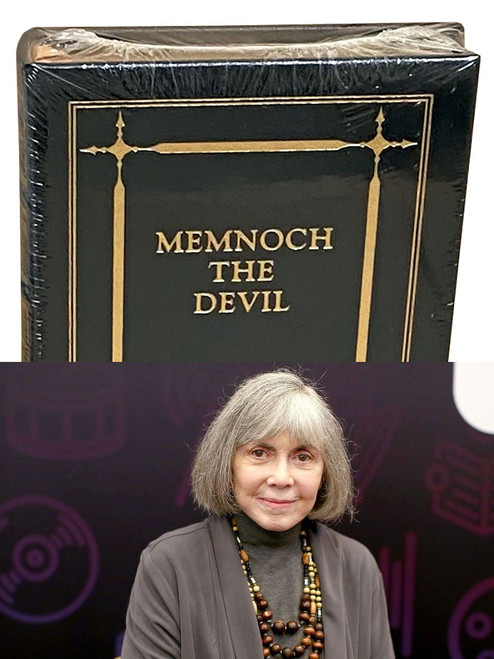 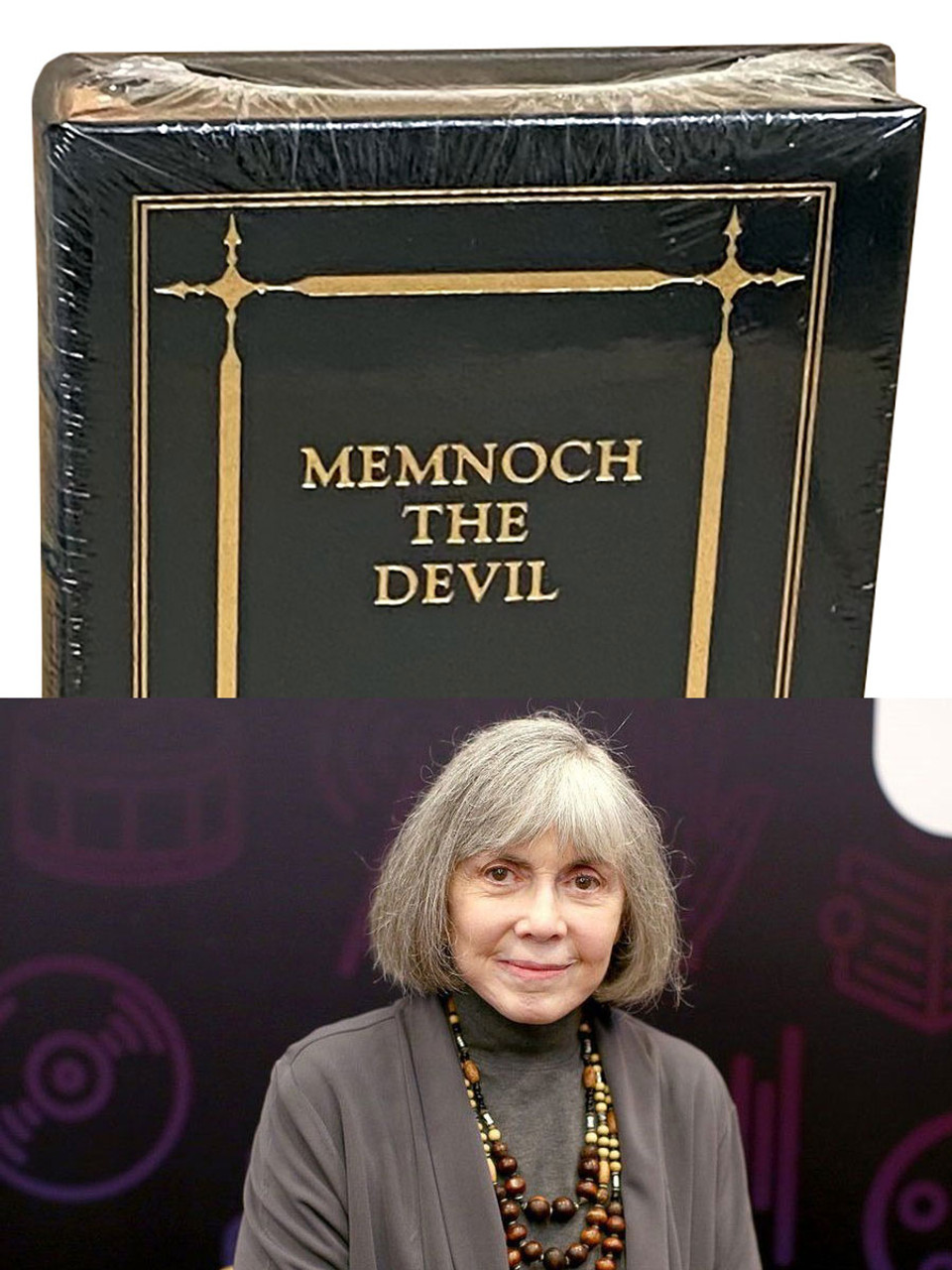 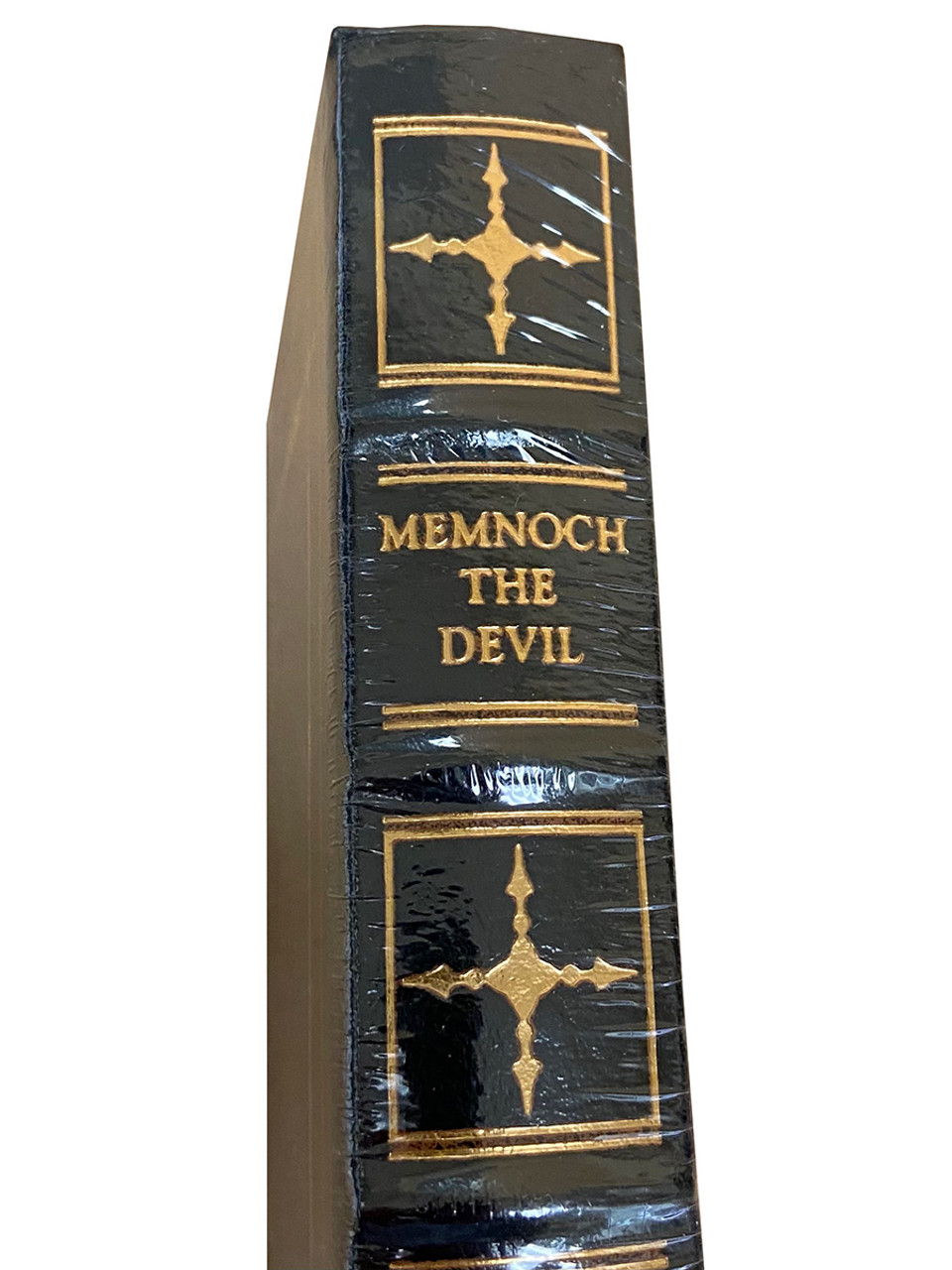 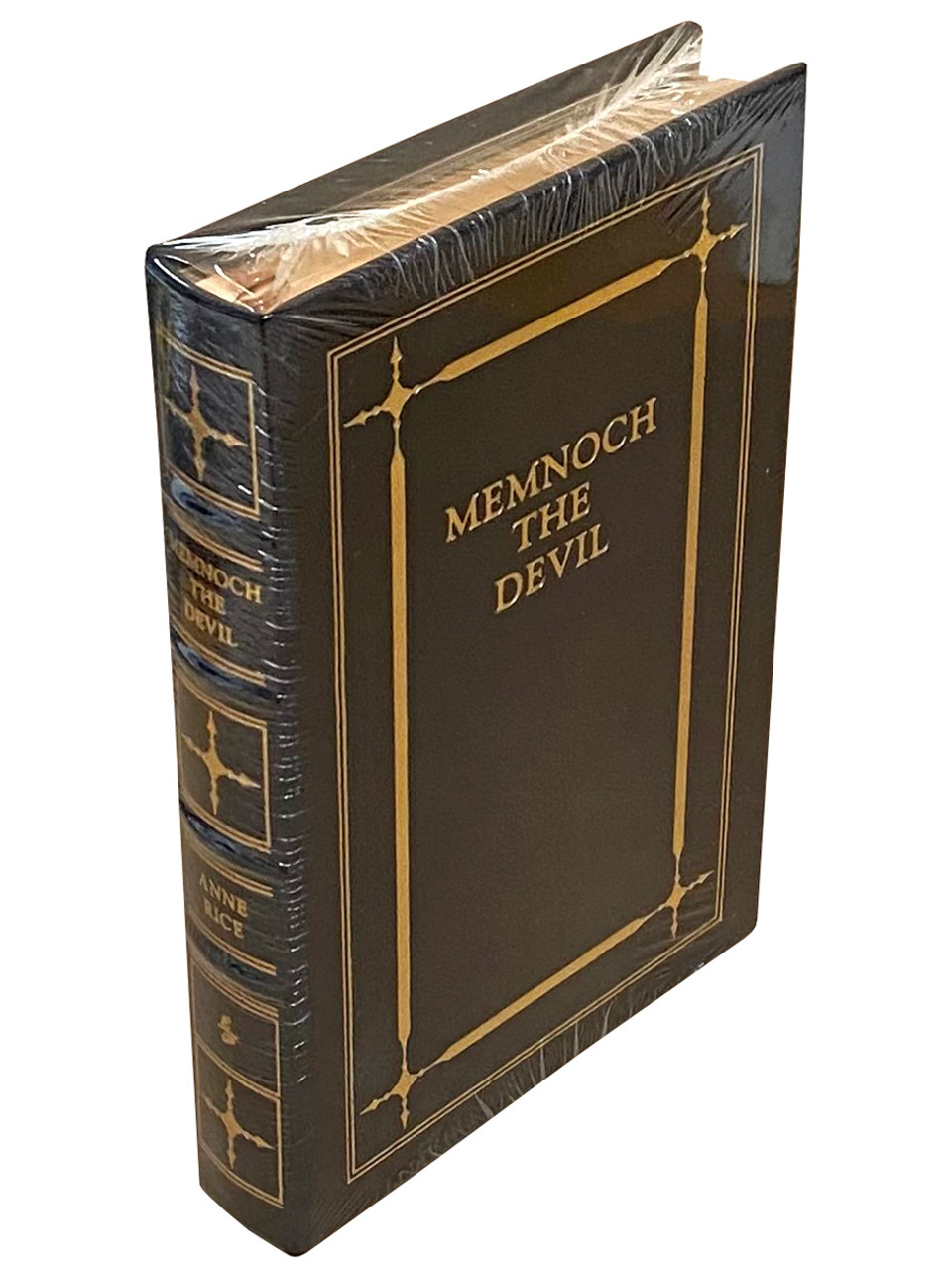 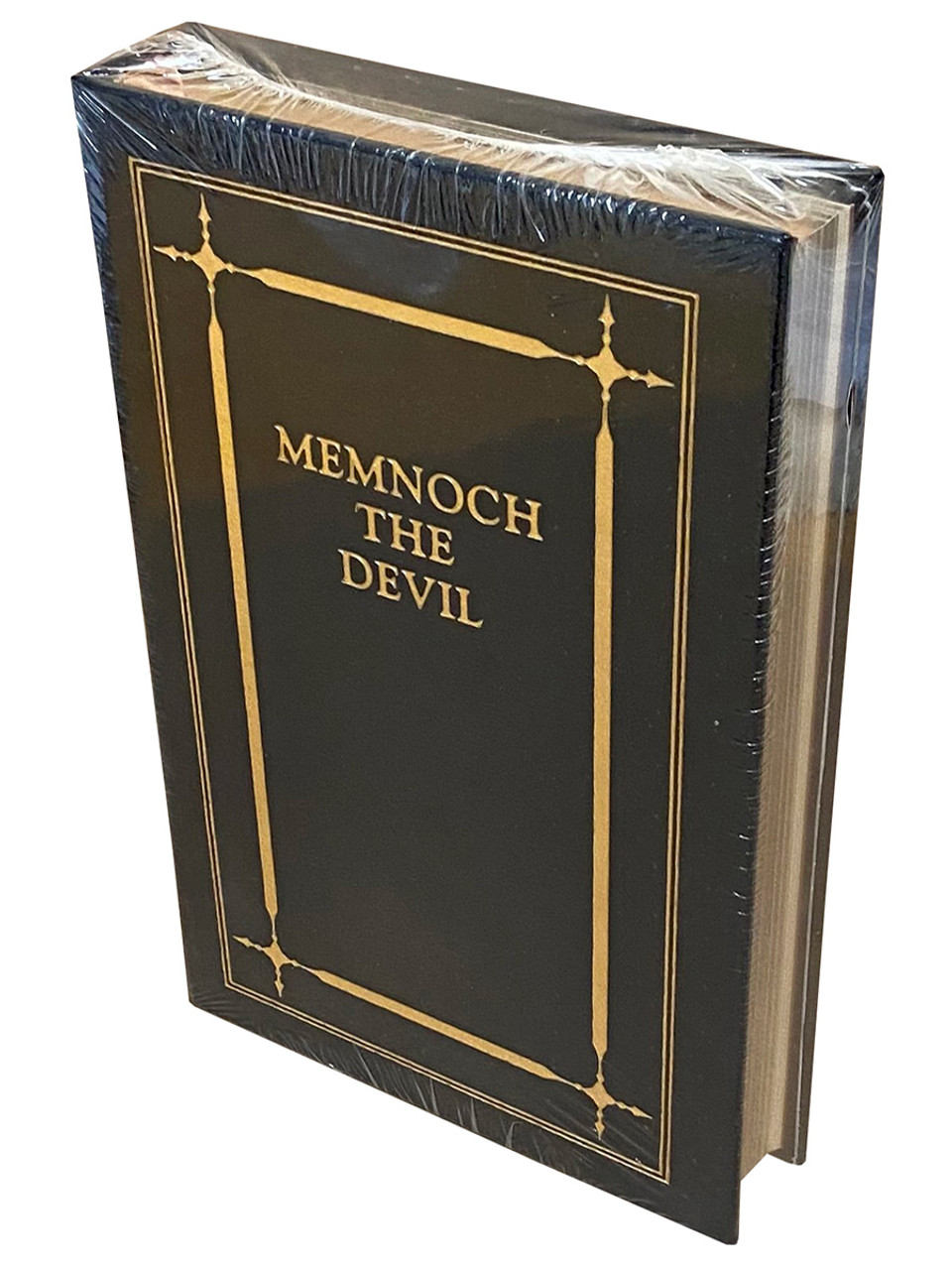 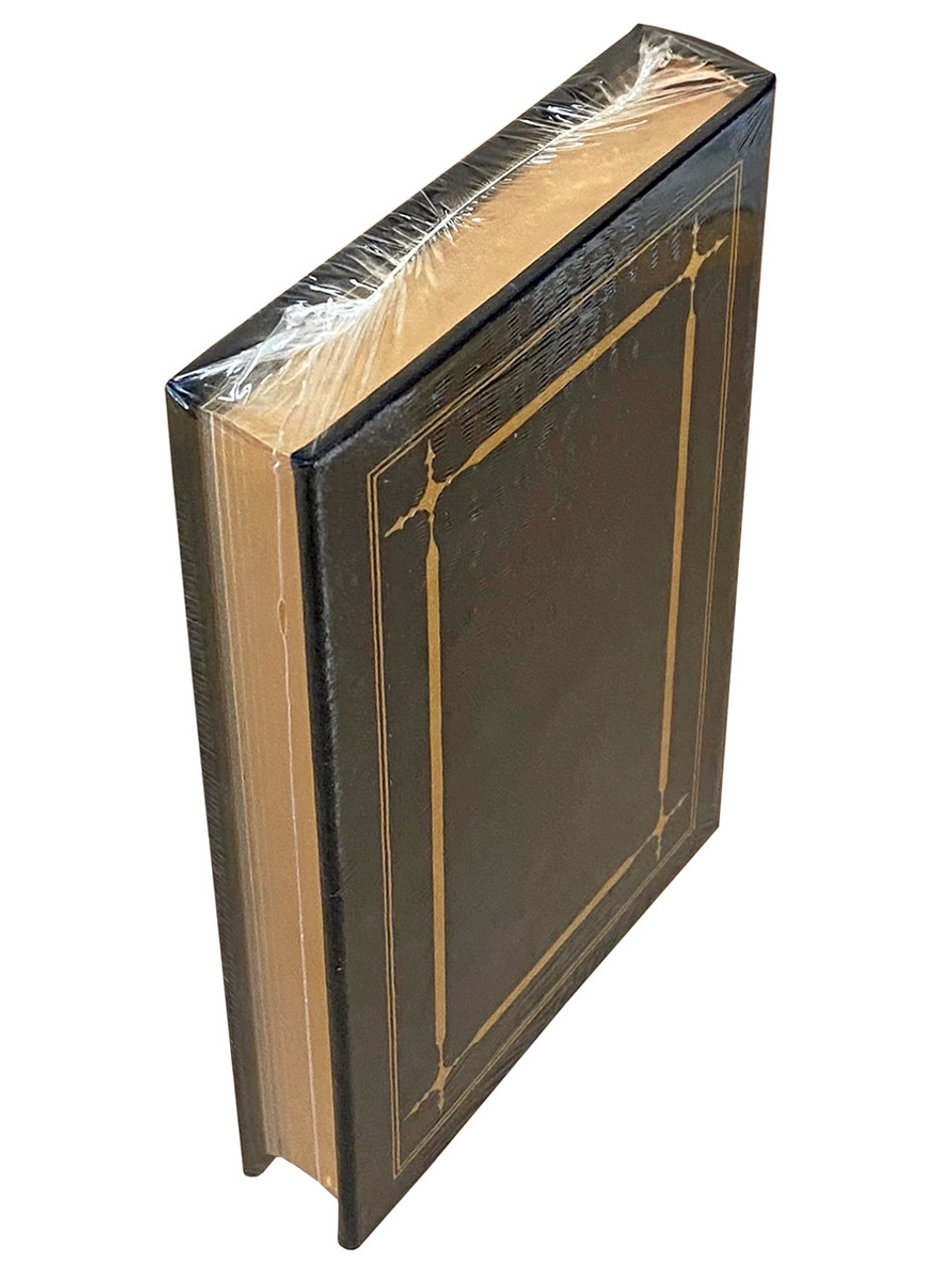 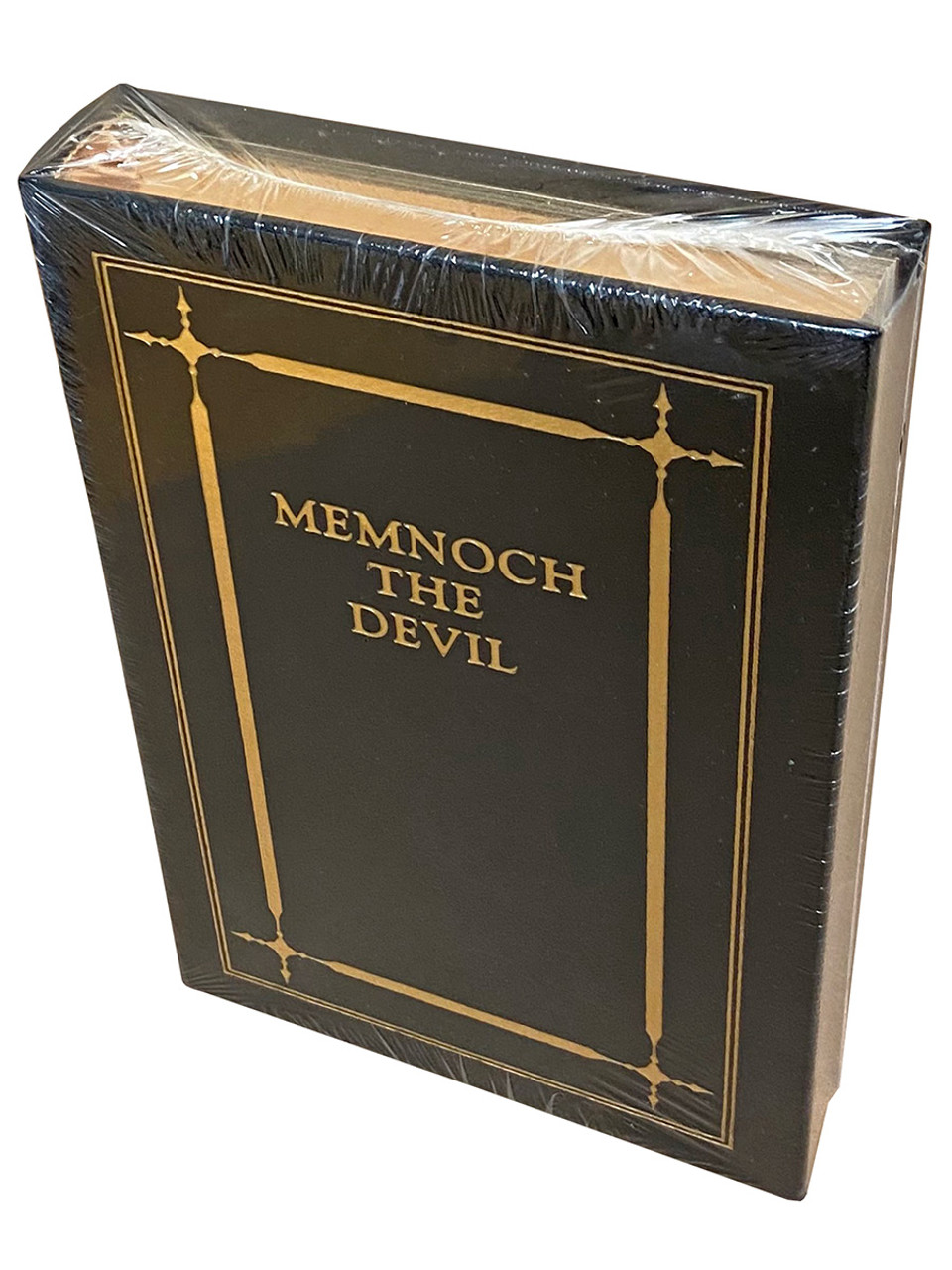 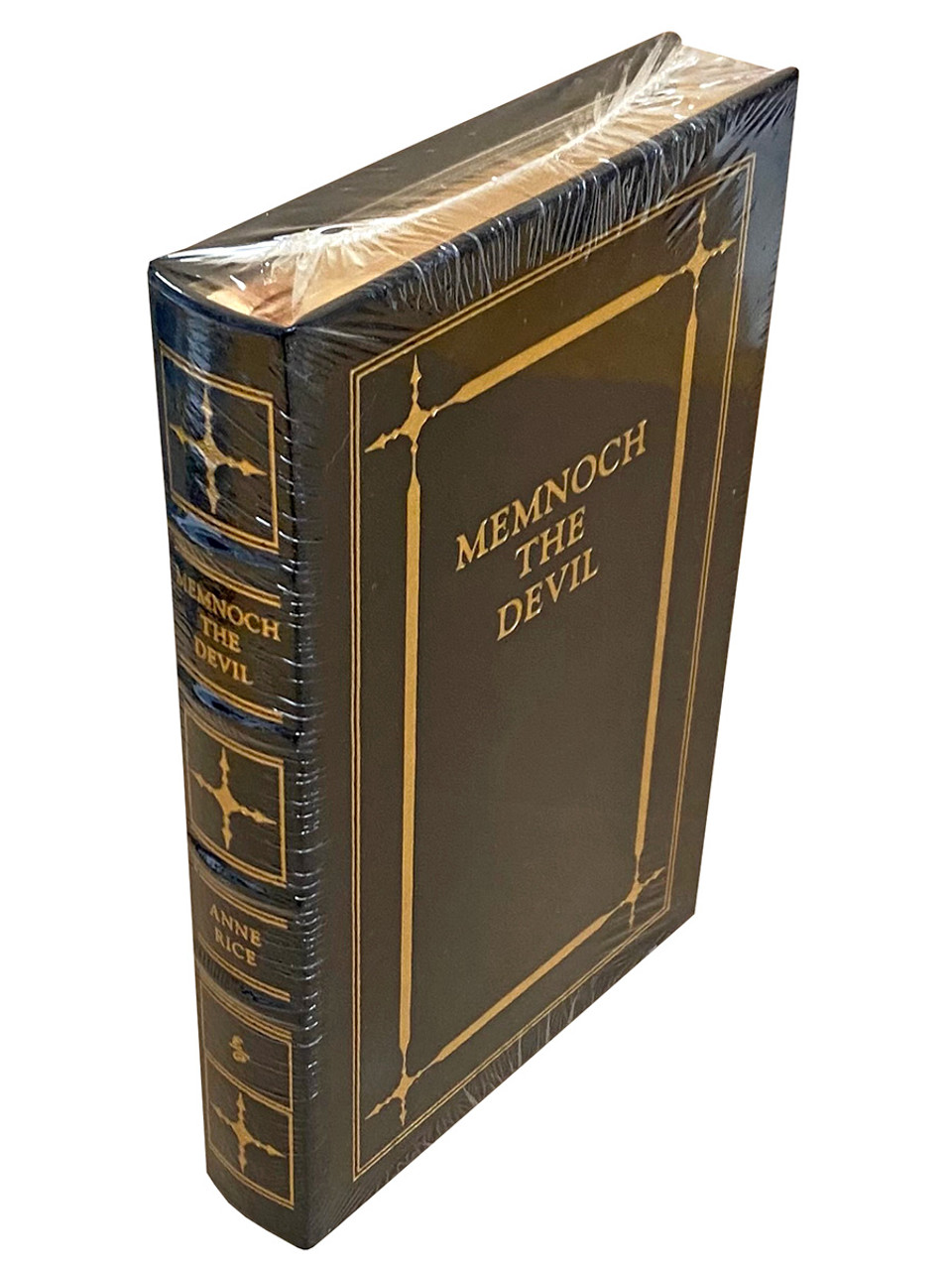 Memnoch the Devil (1995) is a horror novel by American writer Anne Rice, the fifth in her Vampire Chronicles series, following The Tale of the Body Thief. Many of the themes of this novel and in large part the title are re-borrowed from the 19th-century gothic novel Melmoth the Wanderer by Irish author Charles Maturin. In this story, Lestat is approached by the Devil and offered a job at his side.

Anne Rice was an American author of gothic fiction, Christian literature, and erotica. She is perhaps best known for her popular and influential series of novels, The Vampire Chronicles, revolving around the central character of Lestat. Books from The Vampire Chronicles were the subject of two film adaptations, Interview with the Vampire in 1994, and Queen of the Damned in 2002.

Praise for Memnoch The Devil

"Like Interview with the Vampire, Memnoch has a half-maddened, fever-pitch intensity. . . . Narrated by Rice's most cherished character, the vampire Lestat, Memnoch tells a tale as old as Scripture's legends and as modern as today's religious strife."

"Rice has penned an ambitious close to this long-running series. . . . Fans will no doubt devour this."

"[MEMNOCH] is one of Rice's most intriguing and sympathetic characters to date. . . . Rice ups the ante, taking Lestat where few writers have ventured: into heaven and hell itself. She carries it off in top form." 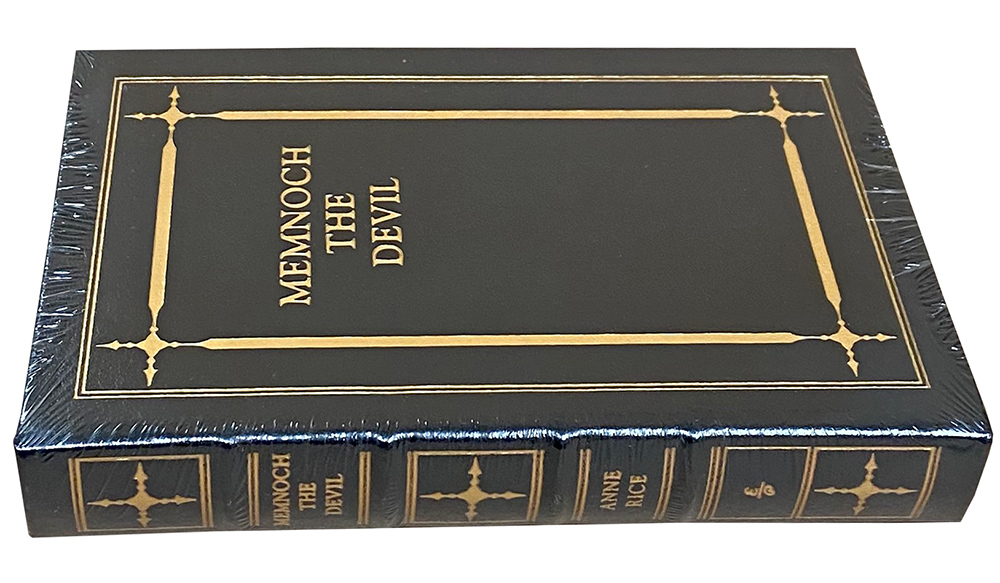 Very Fine without any visible flaws. Sealed. The corners are sharp and not bumped. Same condition as if normally shipped by Easton Press.