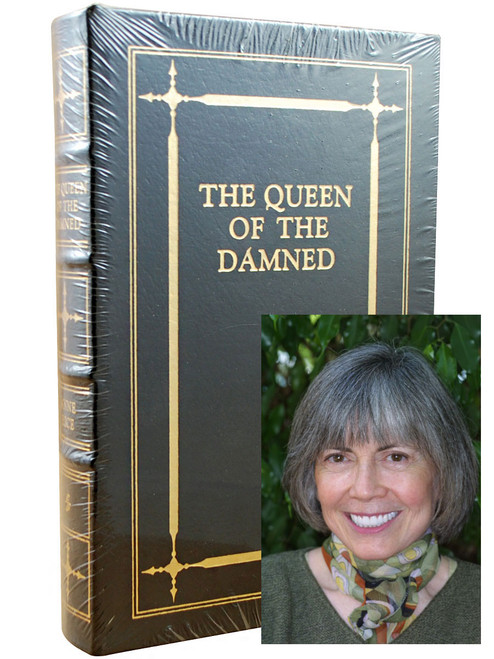 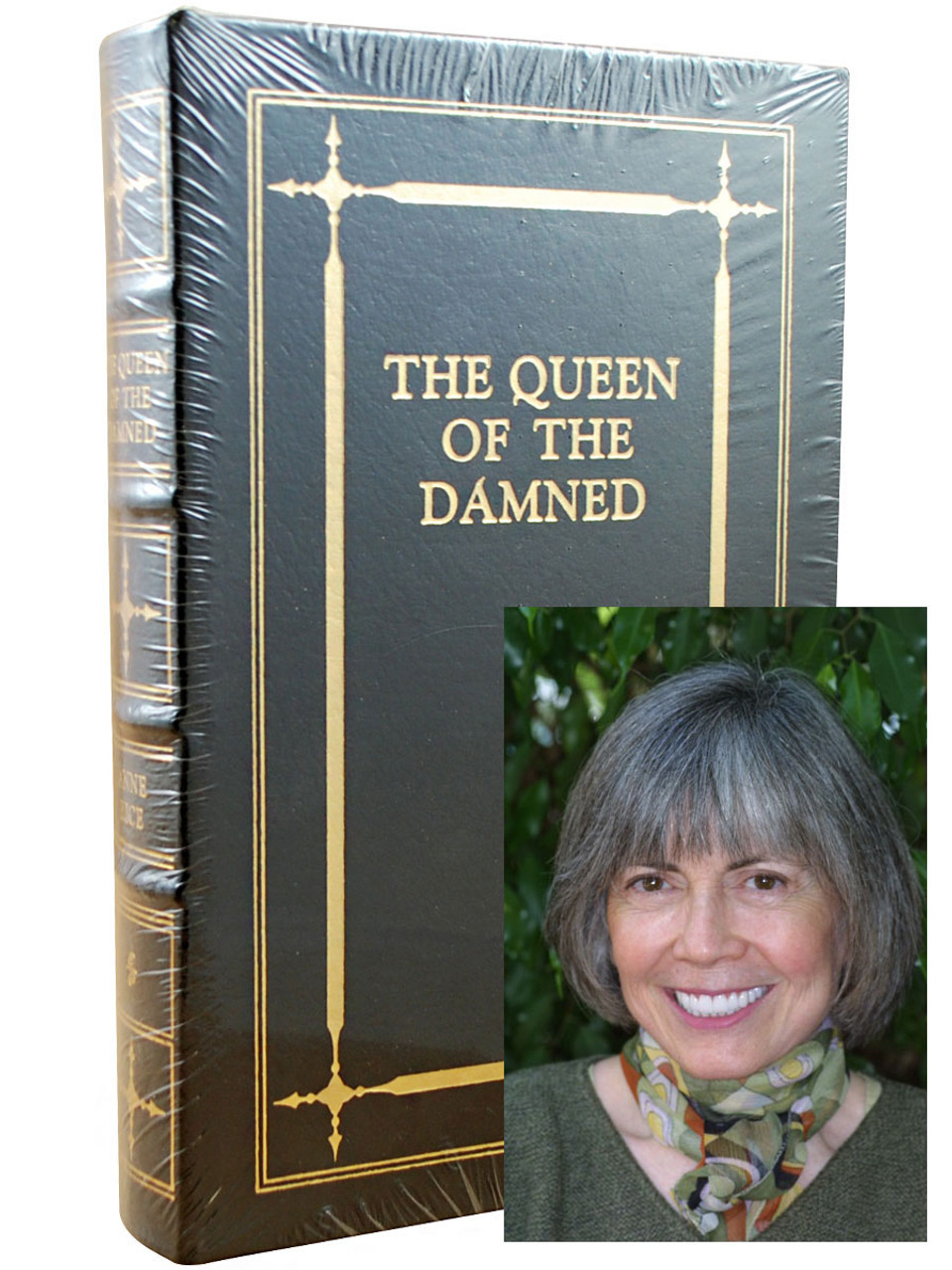 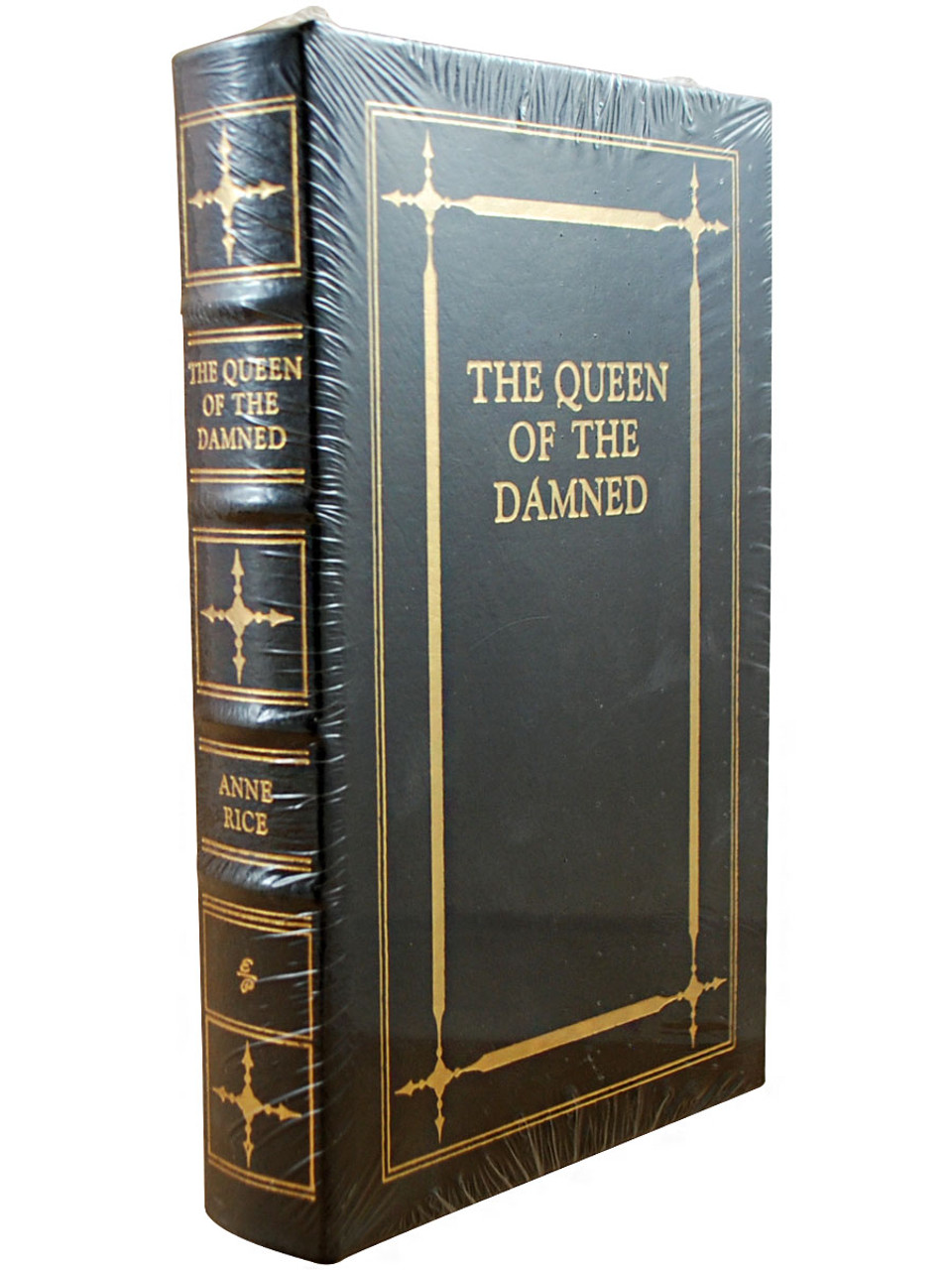 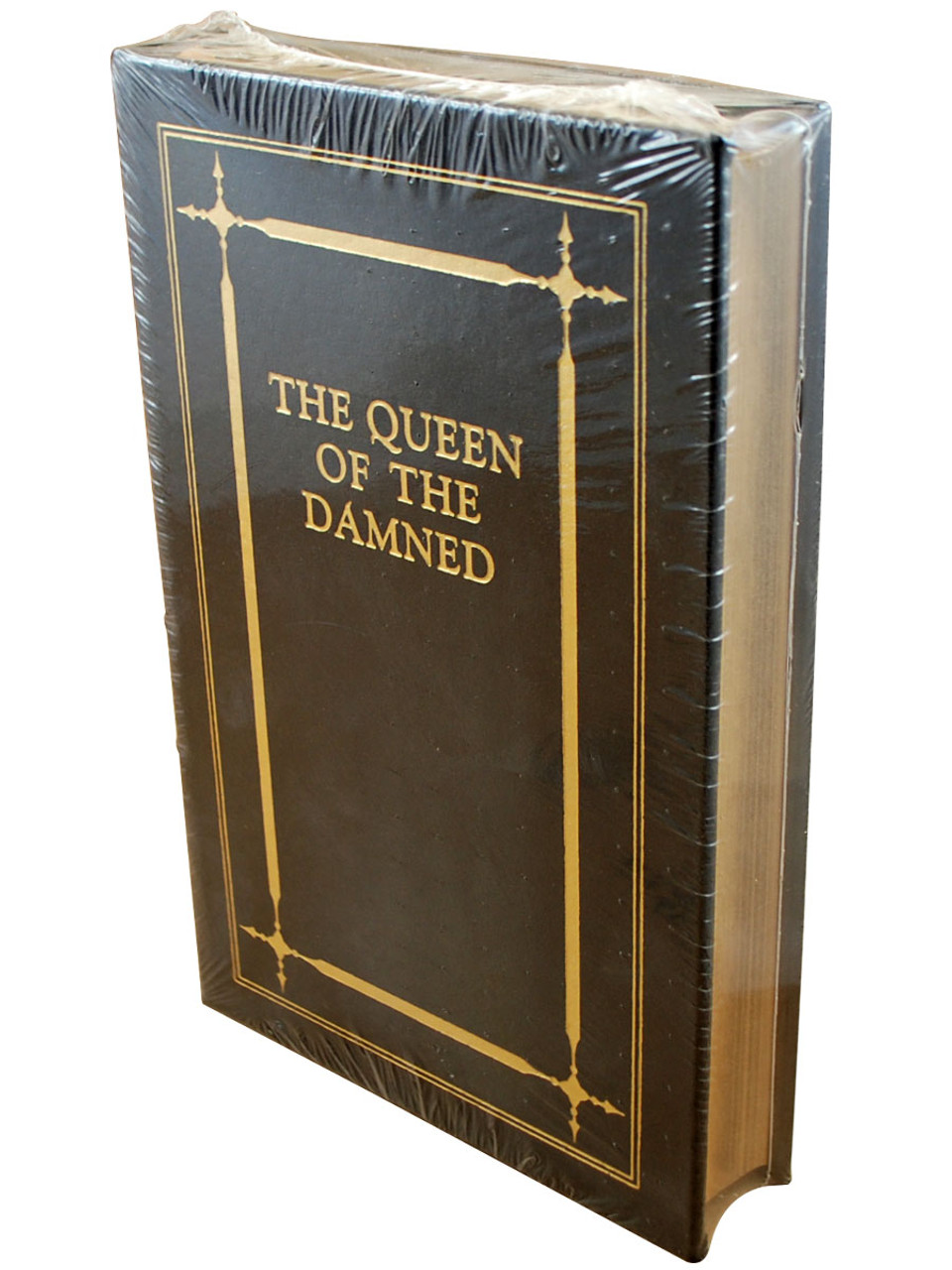 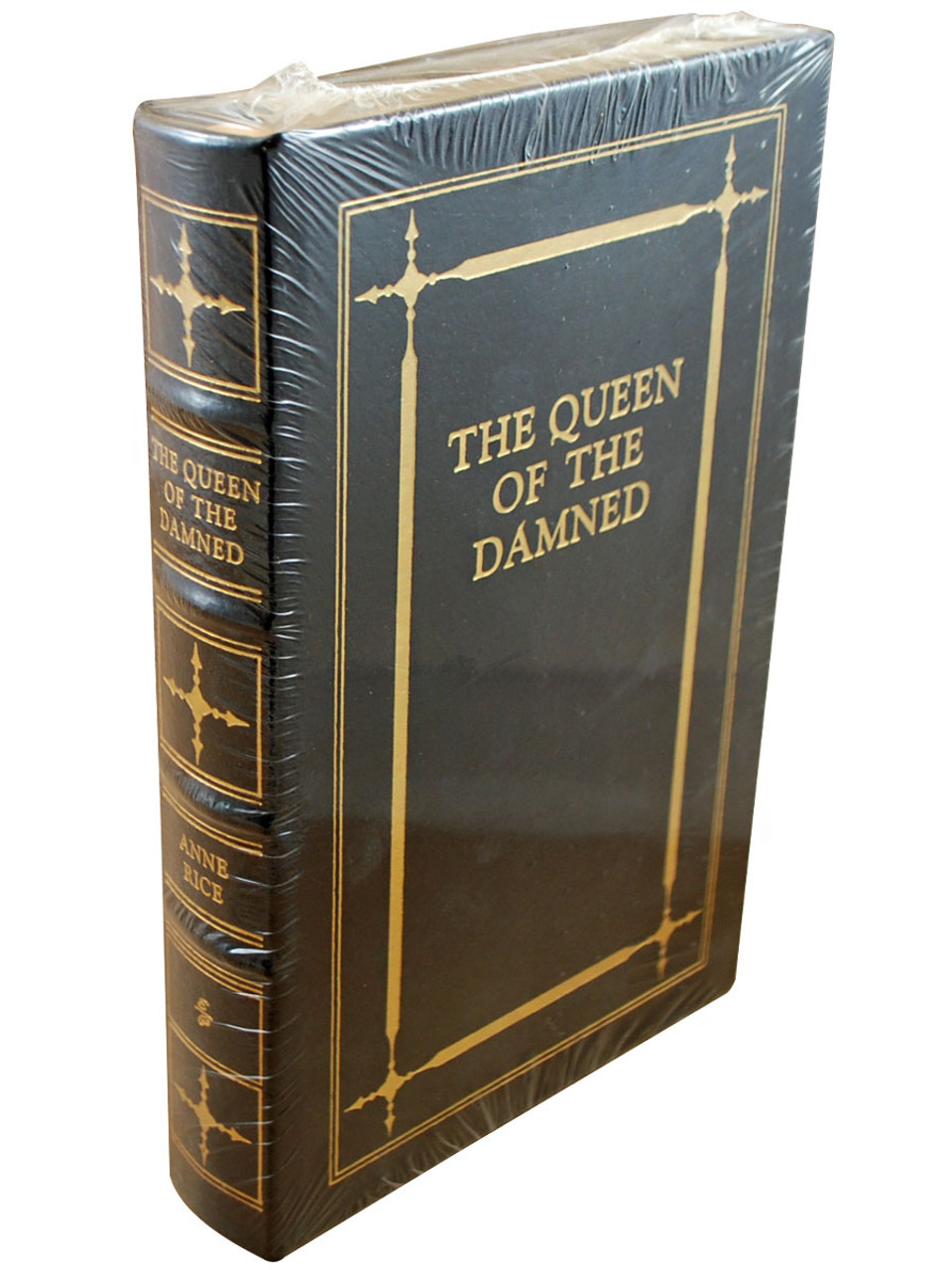 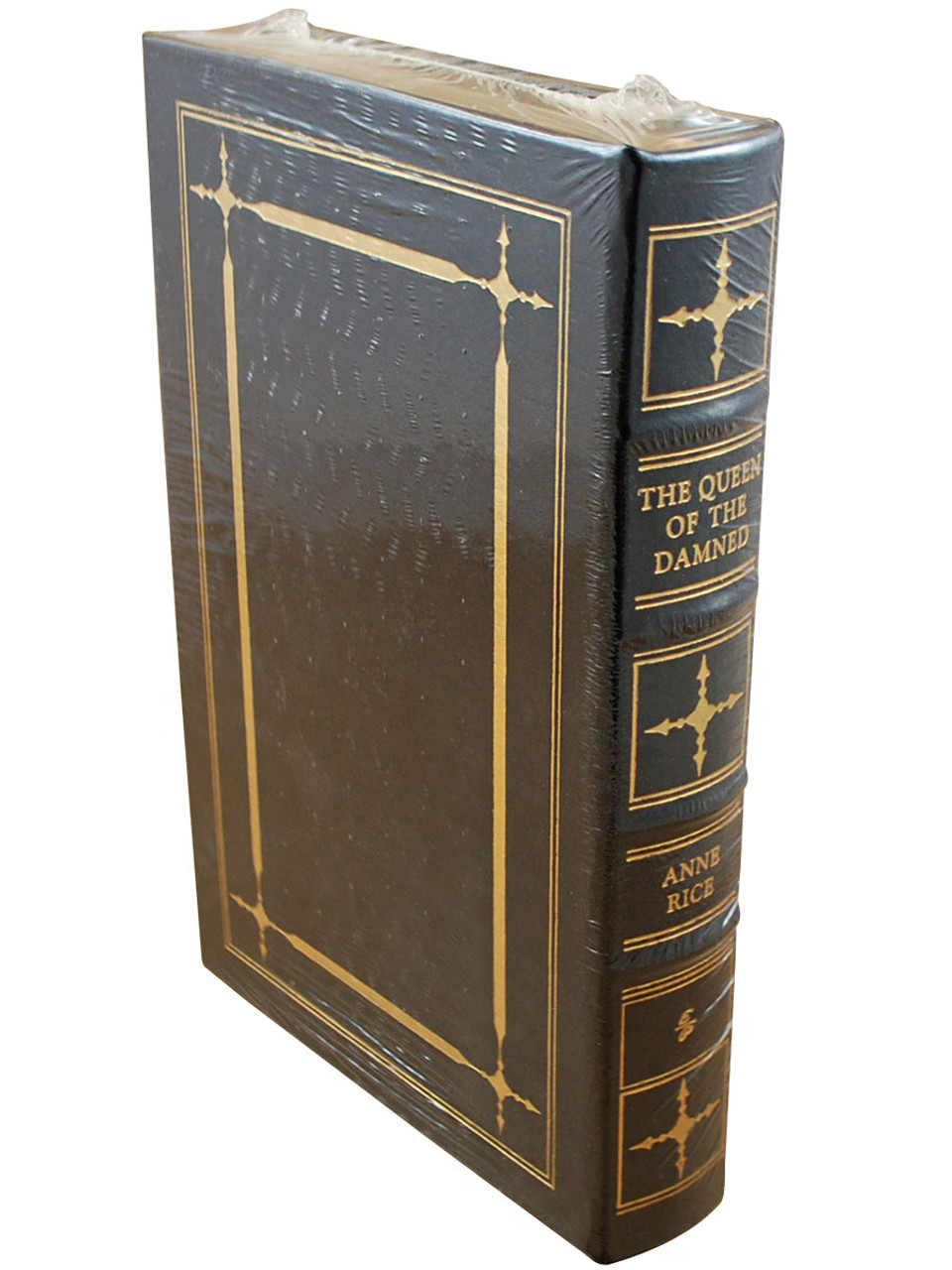 The Queen of the Damned (1988) is a horror novel by American writer Anne Rice, the third in her The Vampire Chronicles series. It follows Interview with the Vampire and The Vampire Lestat. This novel is a continuation of the story that ends in a cliffhanger in The Vampire Lestat and explores the rich history and mythology of the origin of the vampires, which dates back to Ancient Egypt.

In March 2014, a new installment of Rice's series was announced titled Prince Lestat, which Rice's son, novelist Christopher Rice, called "a true sequel to The Queen of the Damned".

Praise for The Queen of the Damned

“With The Queen of the Damned, Anne Rice has created universes within universes, traveling back in time as far as ancient, pre-pyramidic Egypt and journeying from the frozen mountain peaks of Nepal to the crowded, sweating streets of southern Florida.”—Los Angeles Times

“Imaginative . . . intelligently written . . . This is popular fiction of the highest order.”—USA Today

Very Fine without any visible flaws. Sealed. The corners are sharp and not bumped. Same condition as if normally shipped by Easton Press.