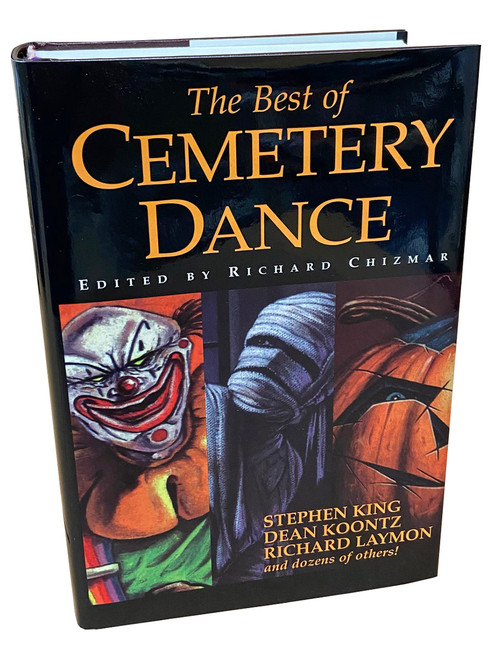 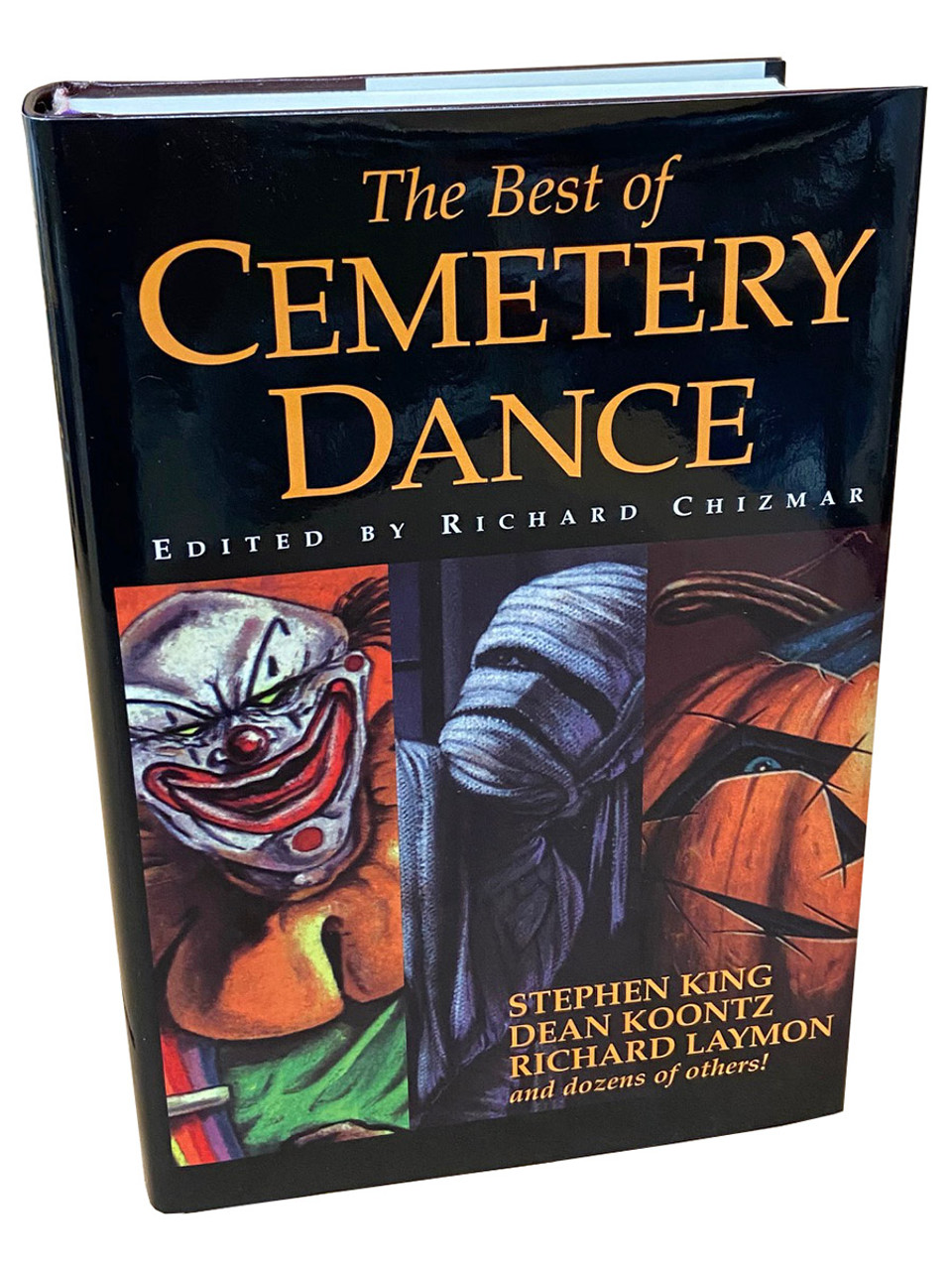 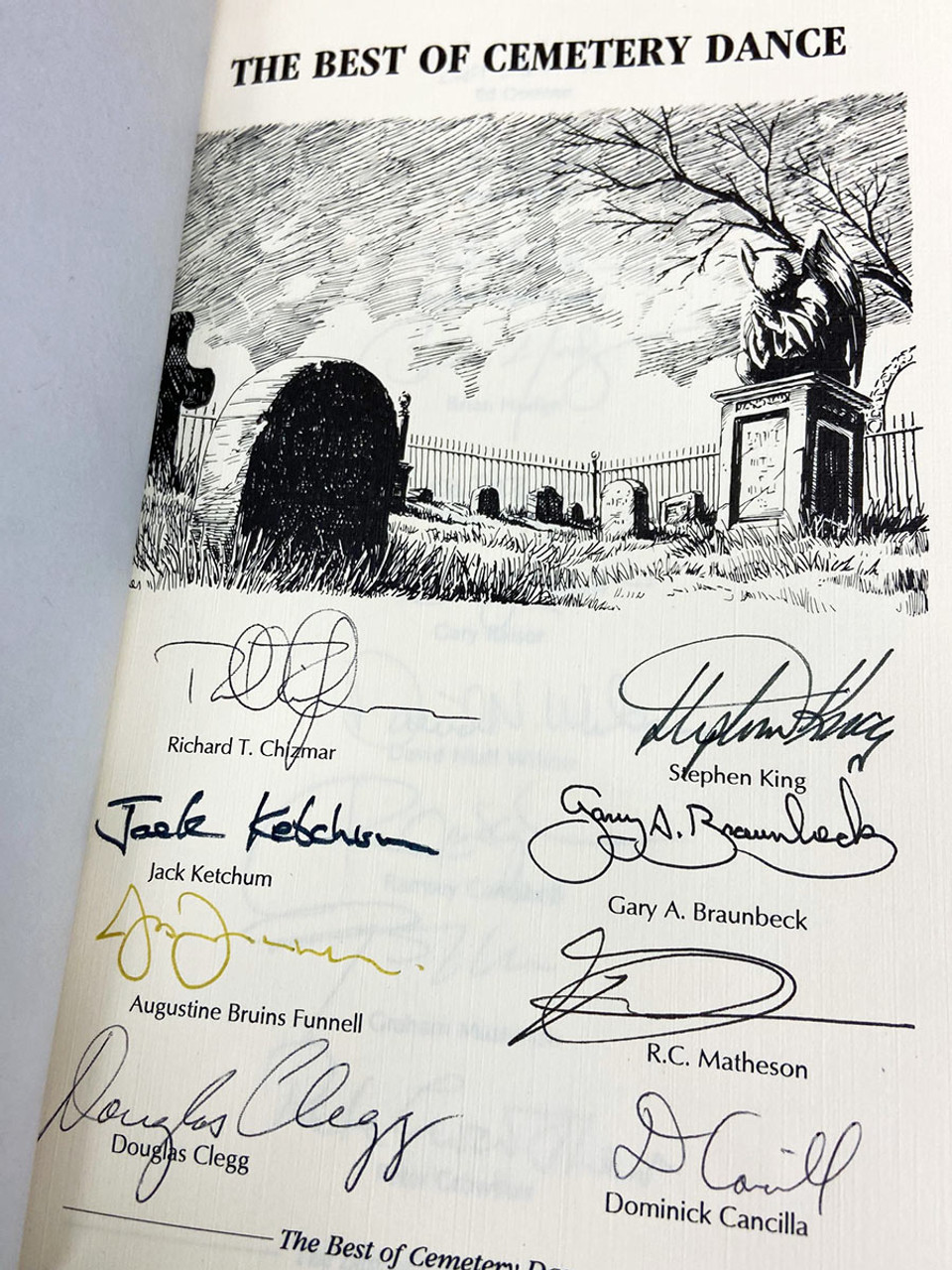 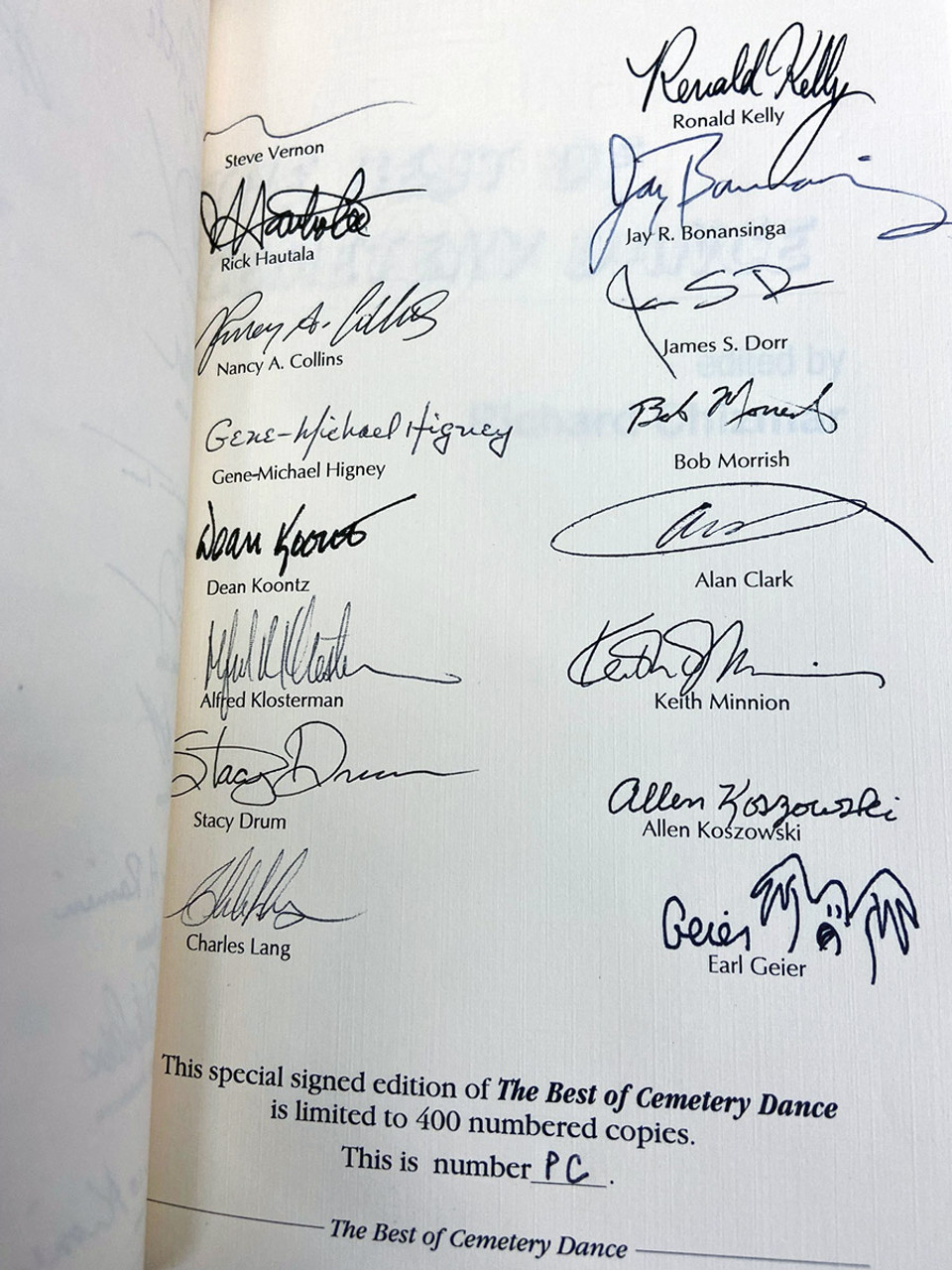 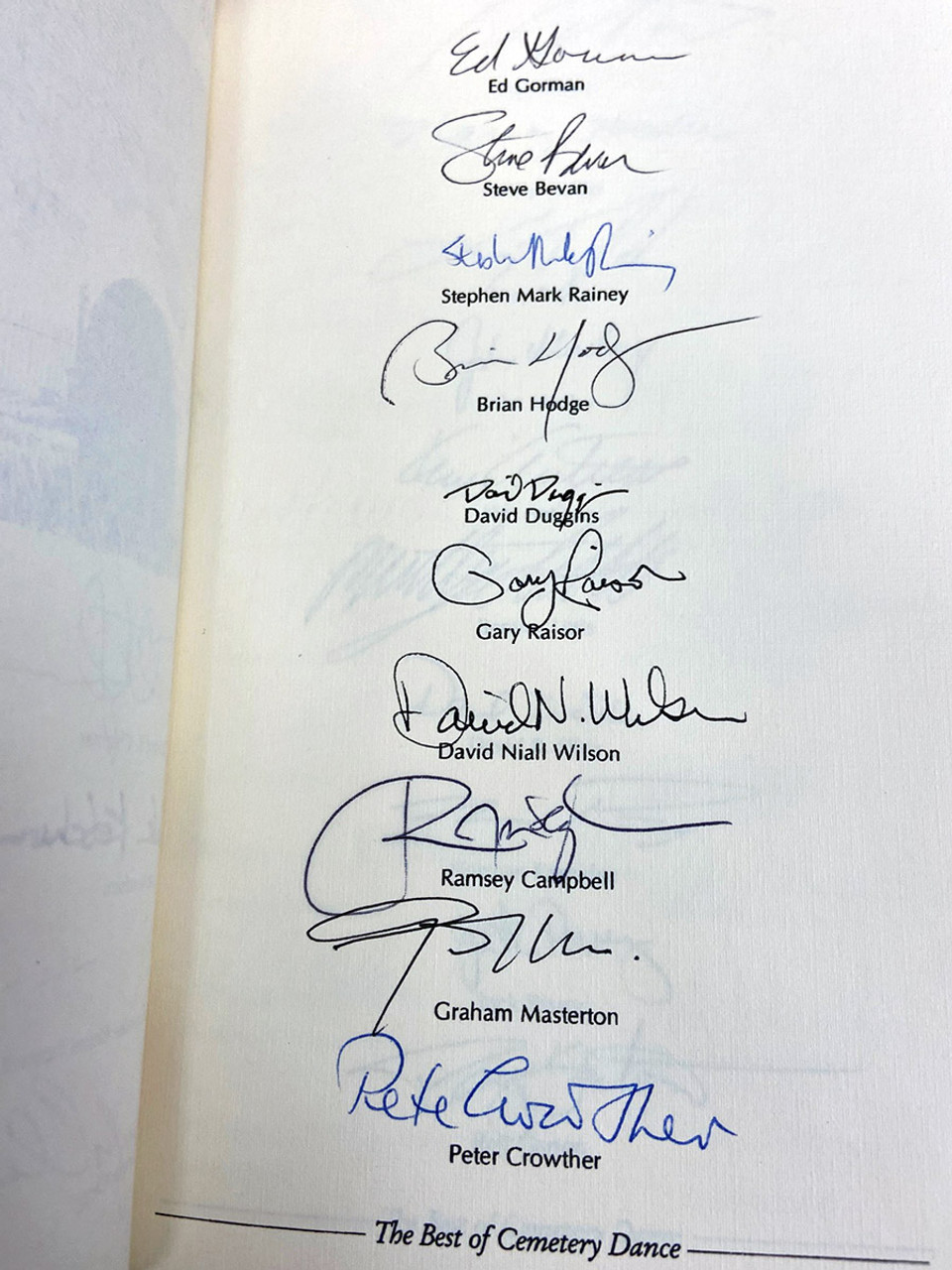 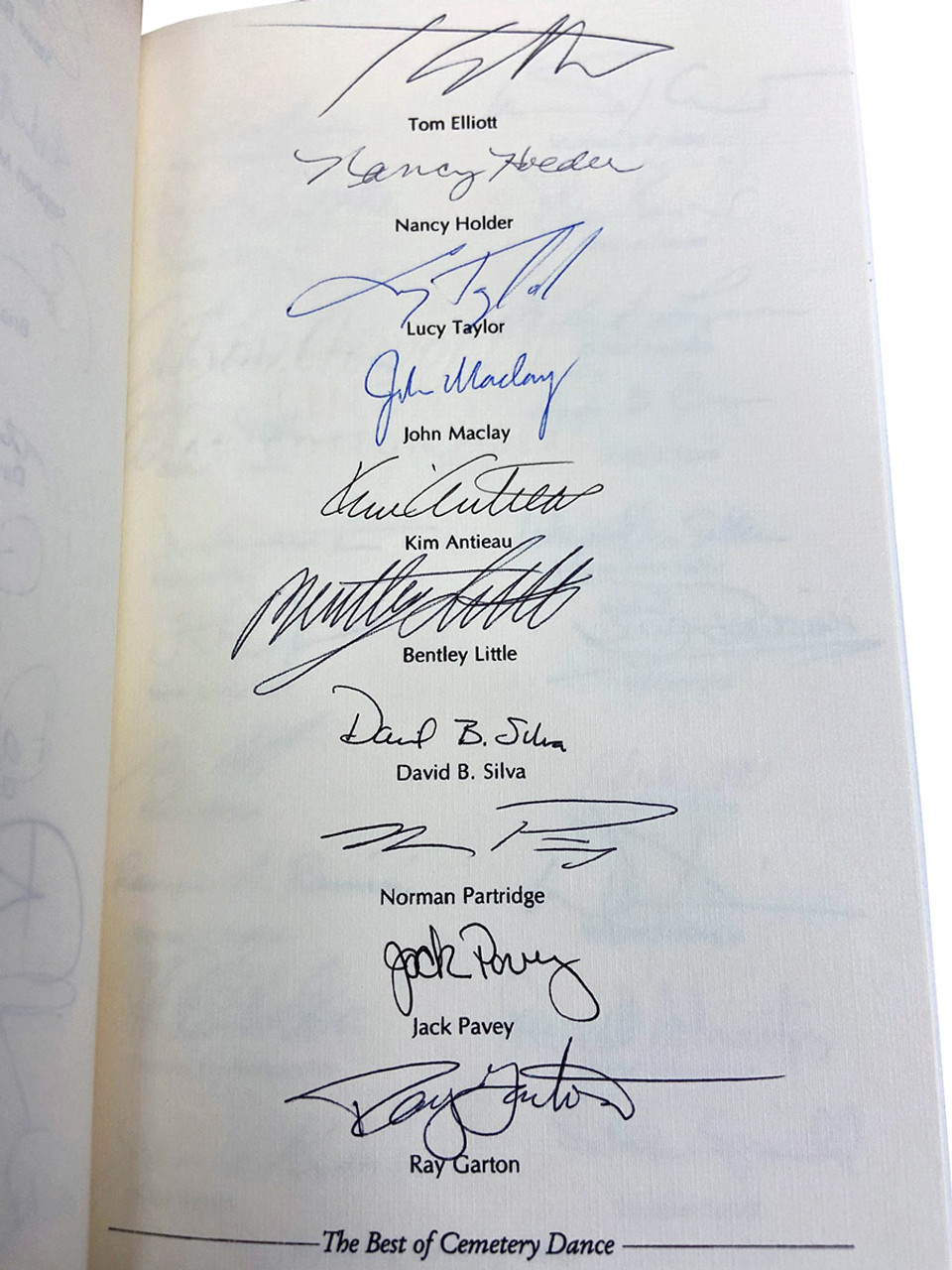 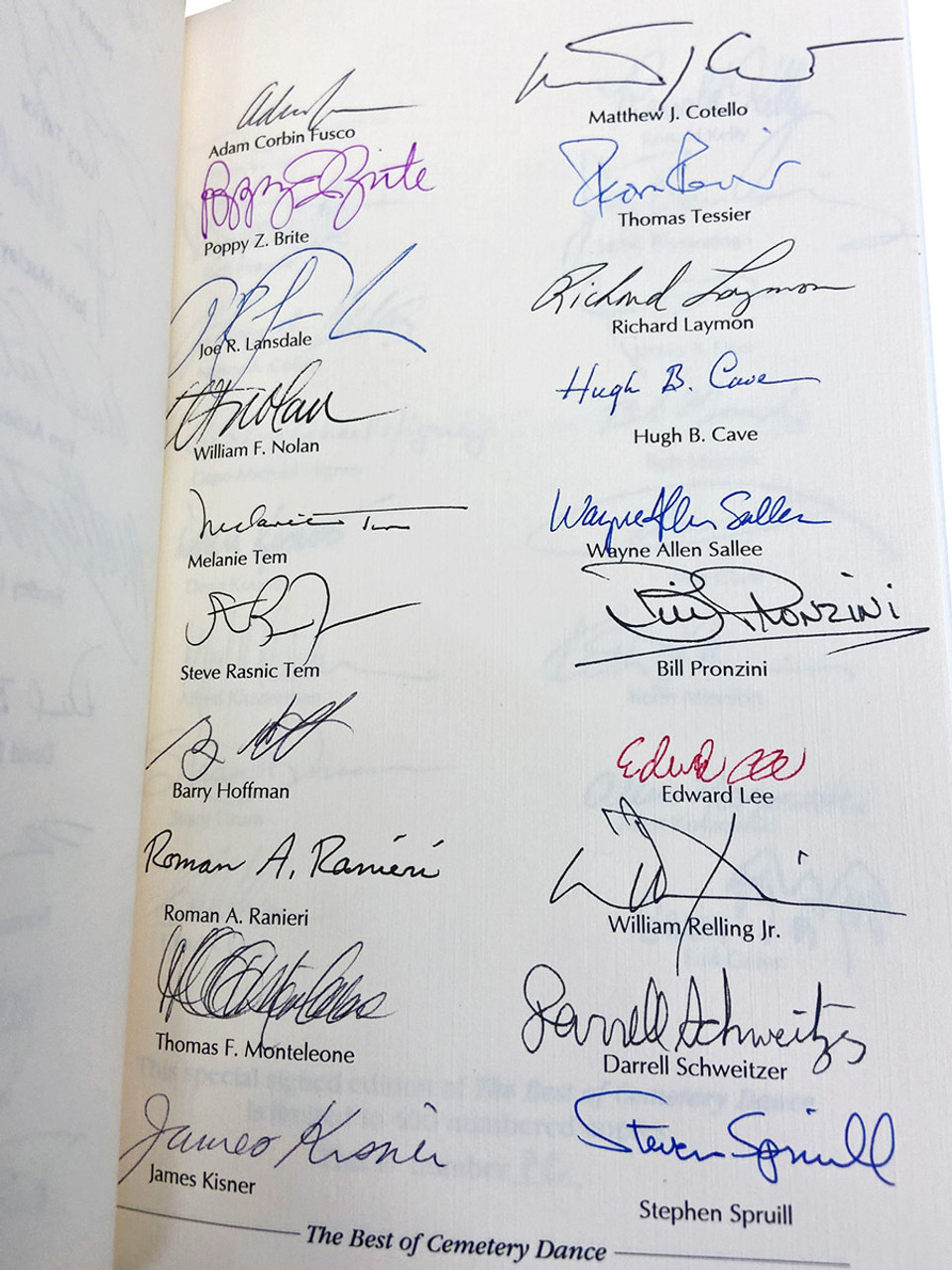 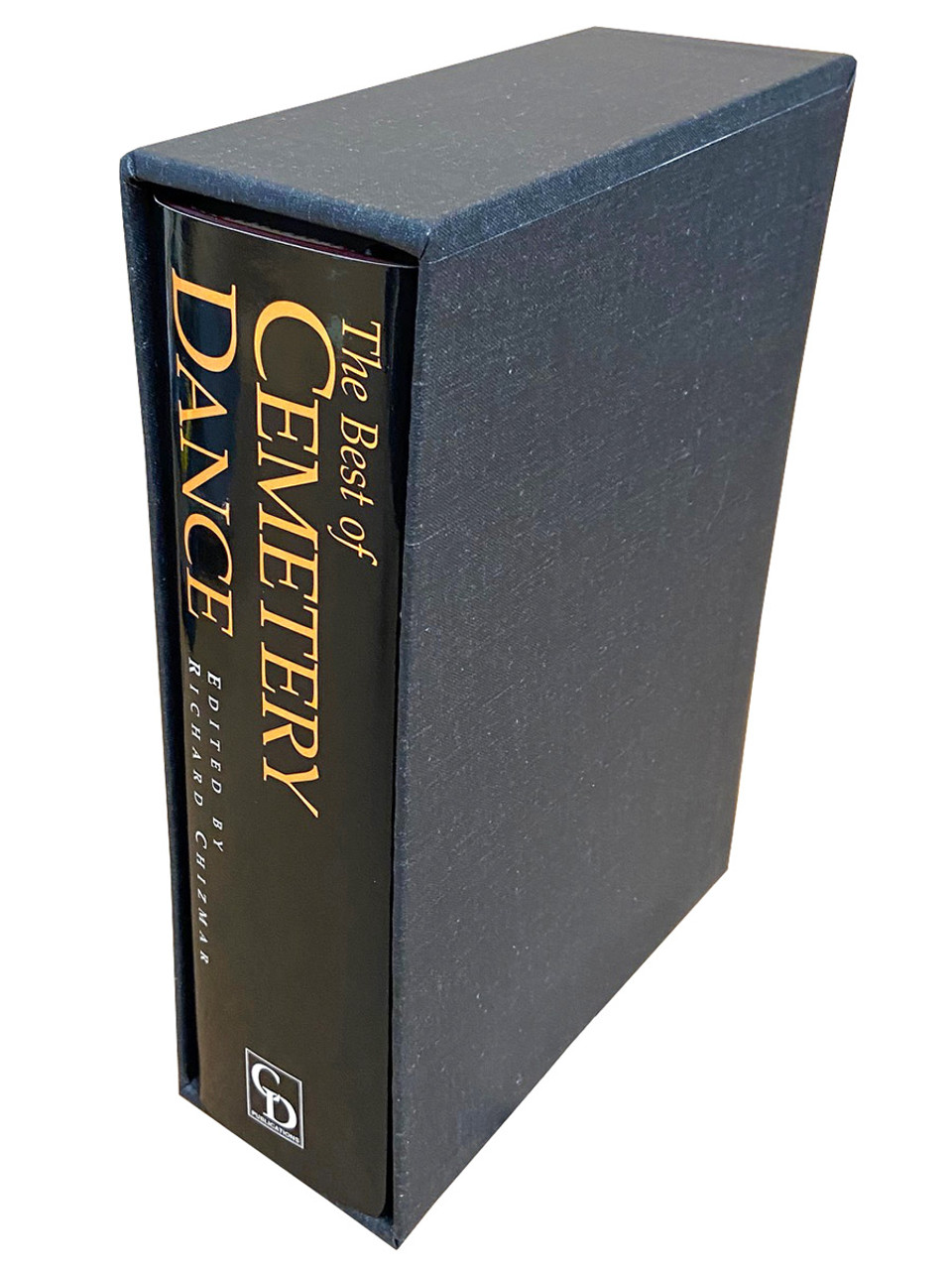 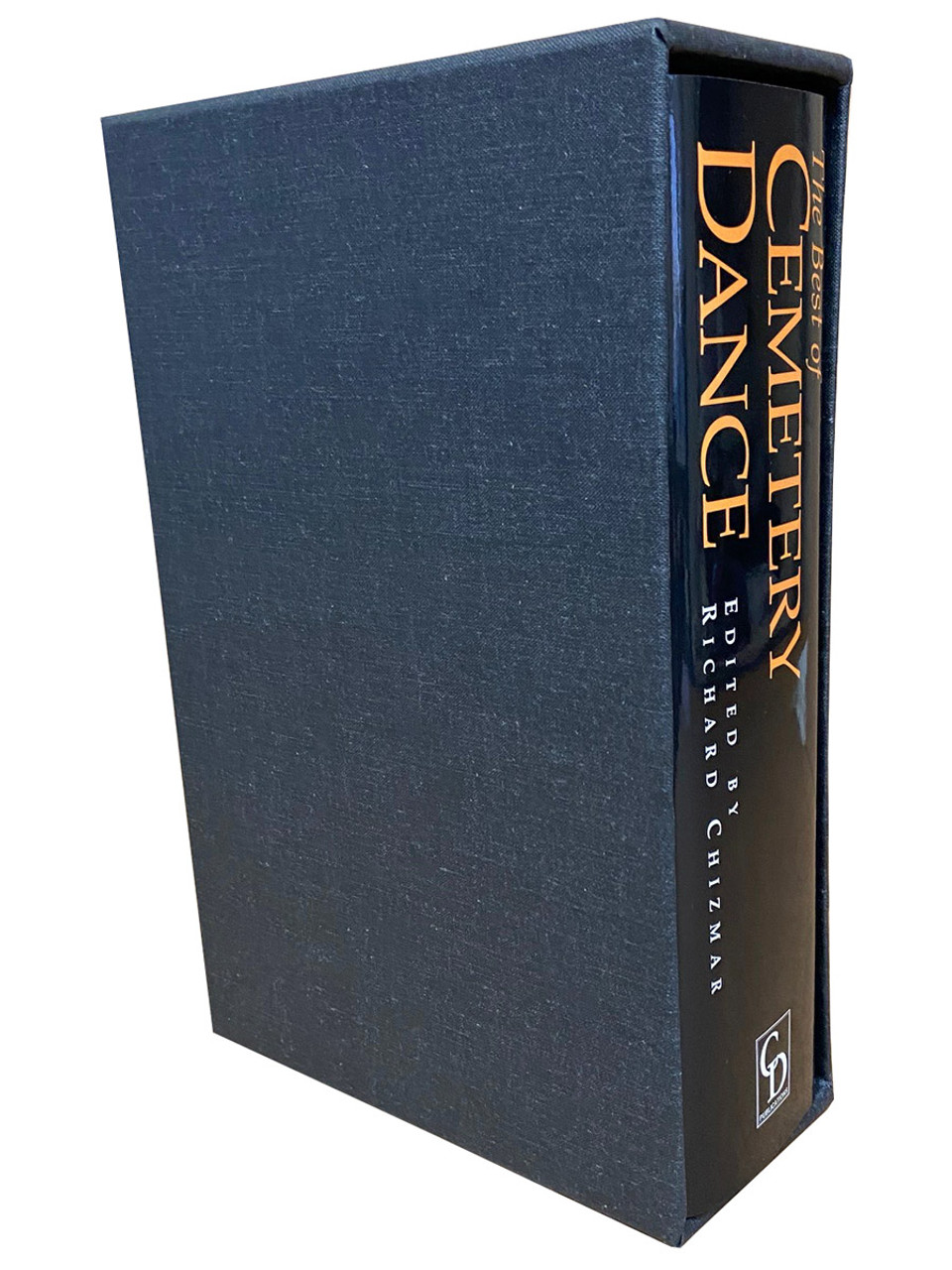 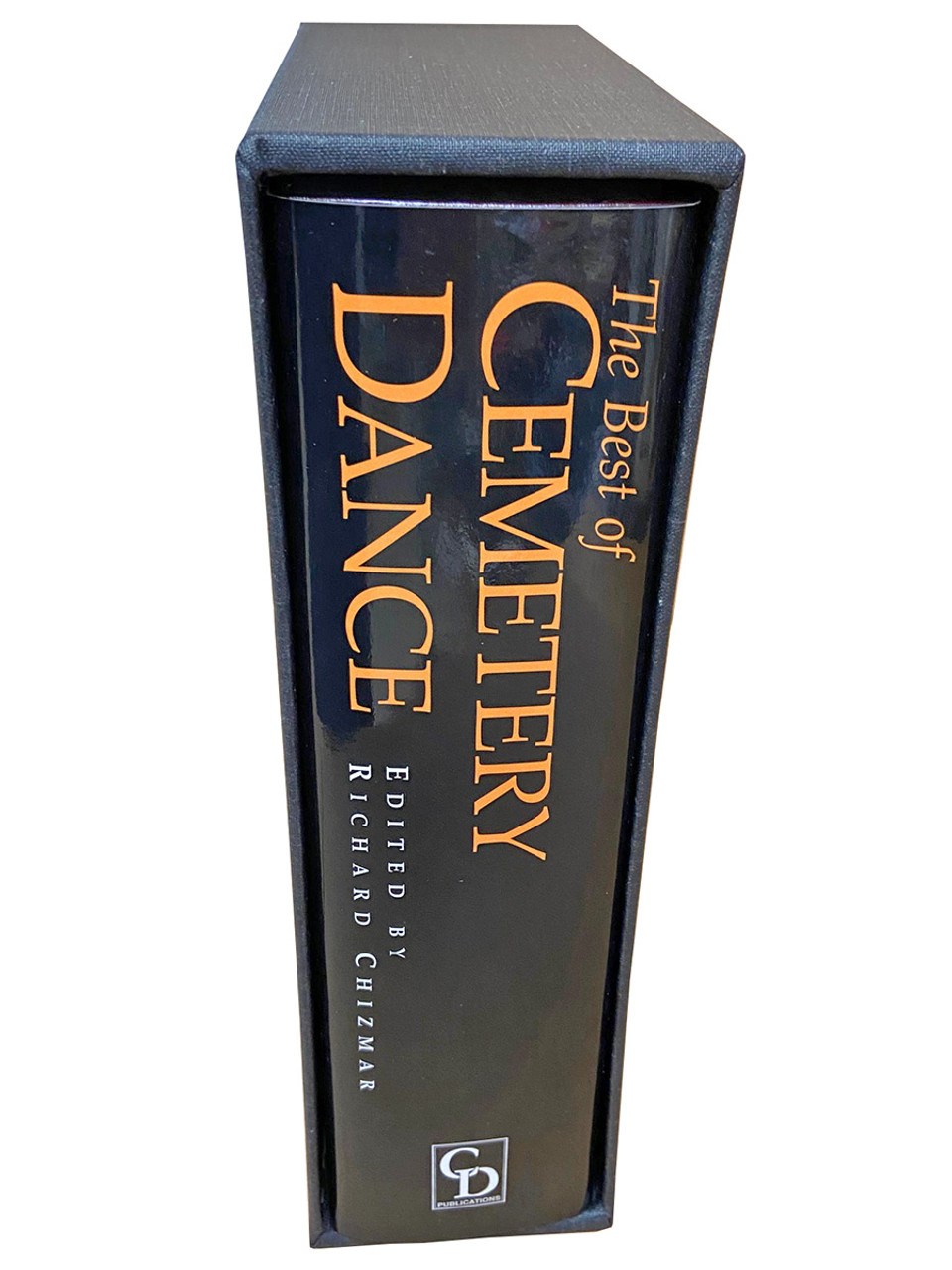 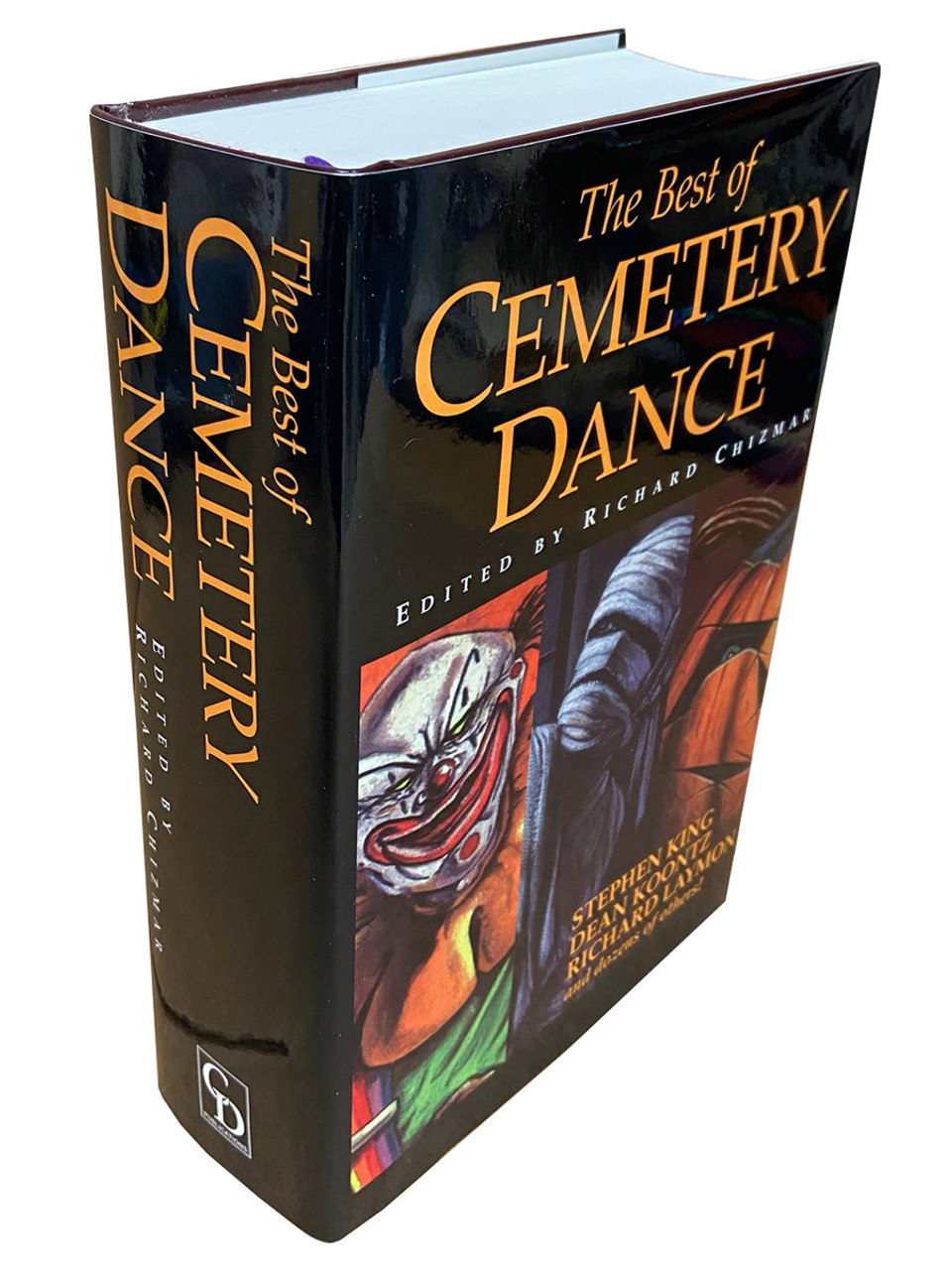 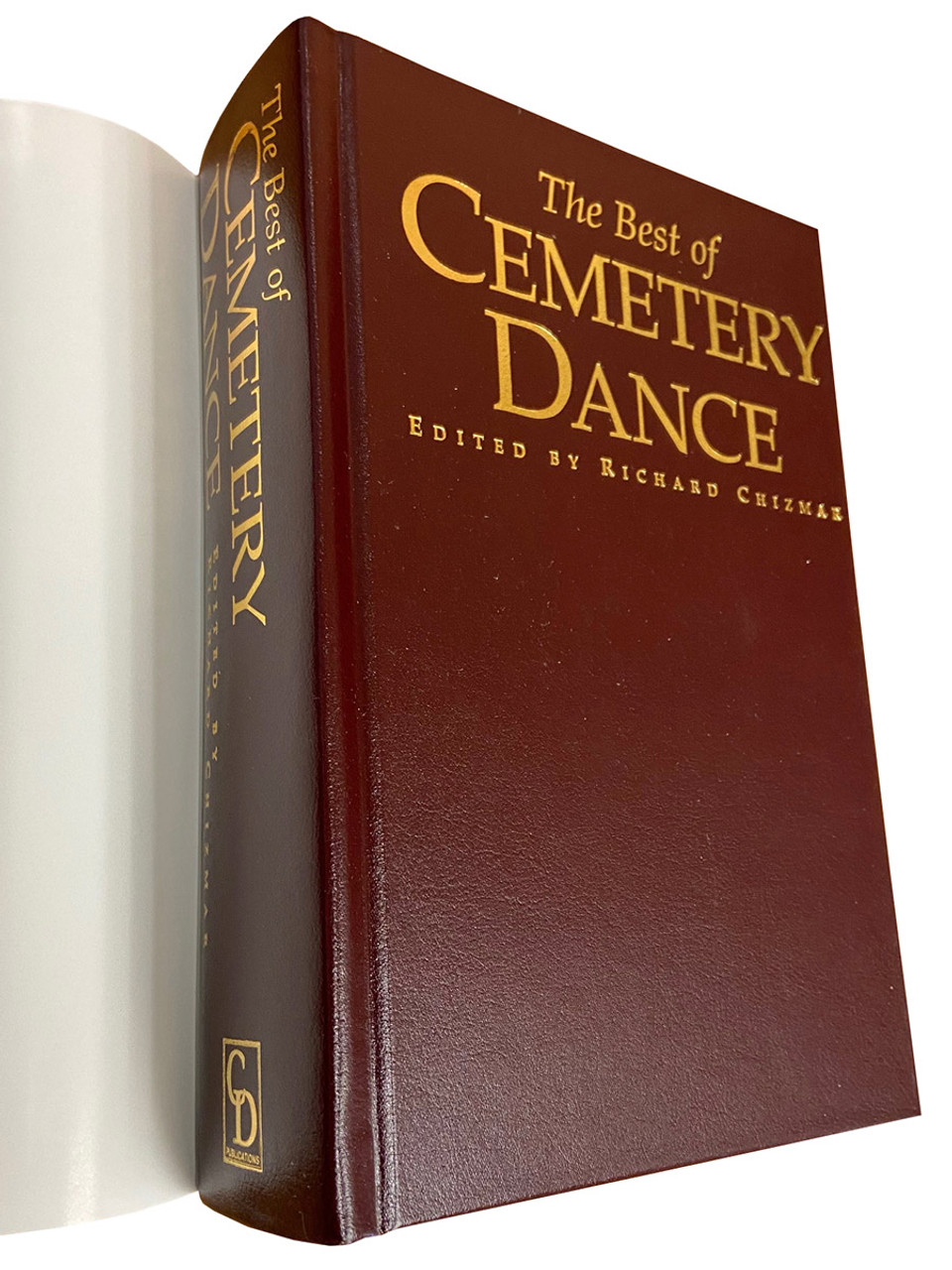 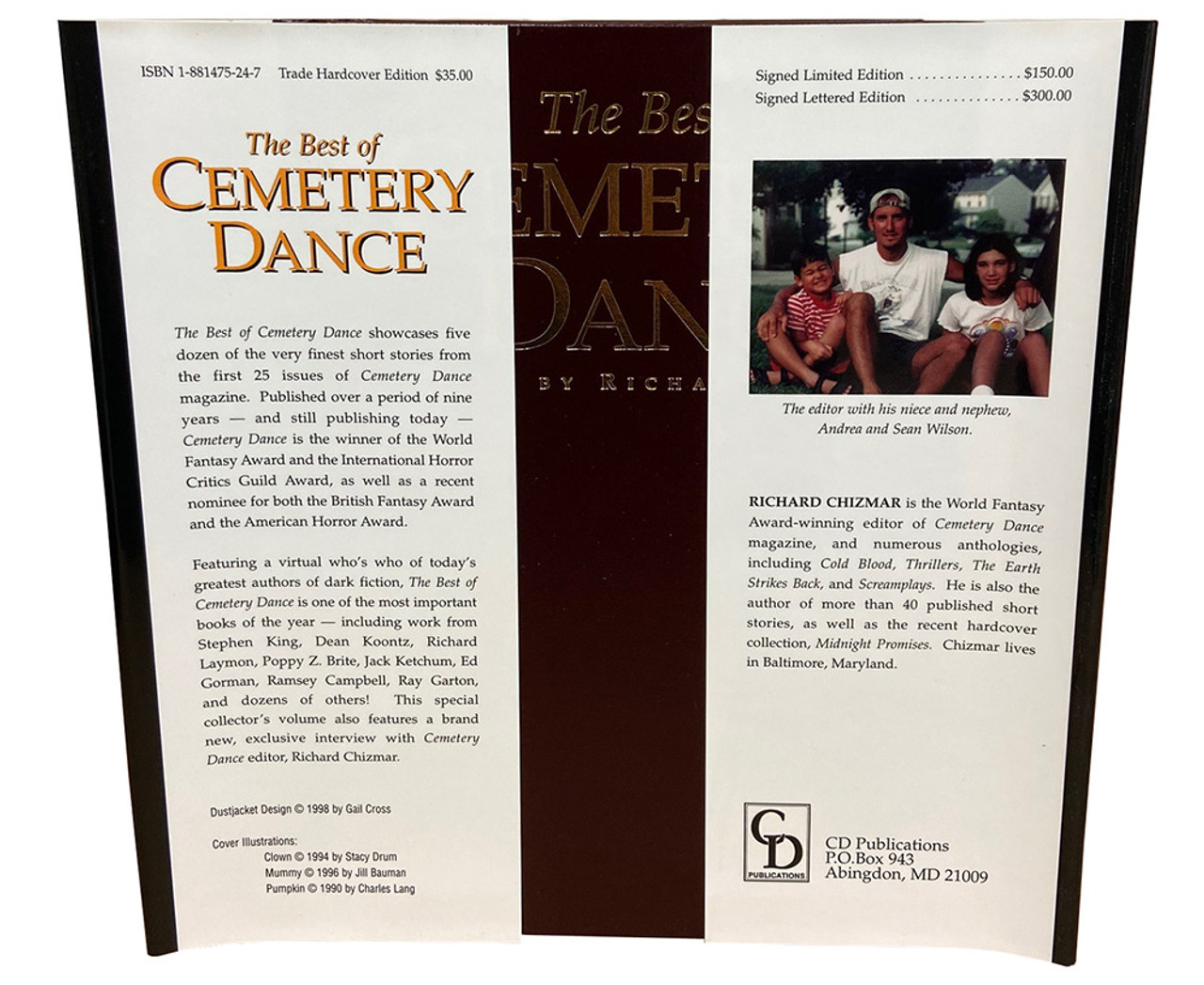 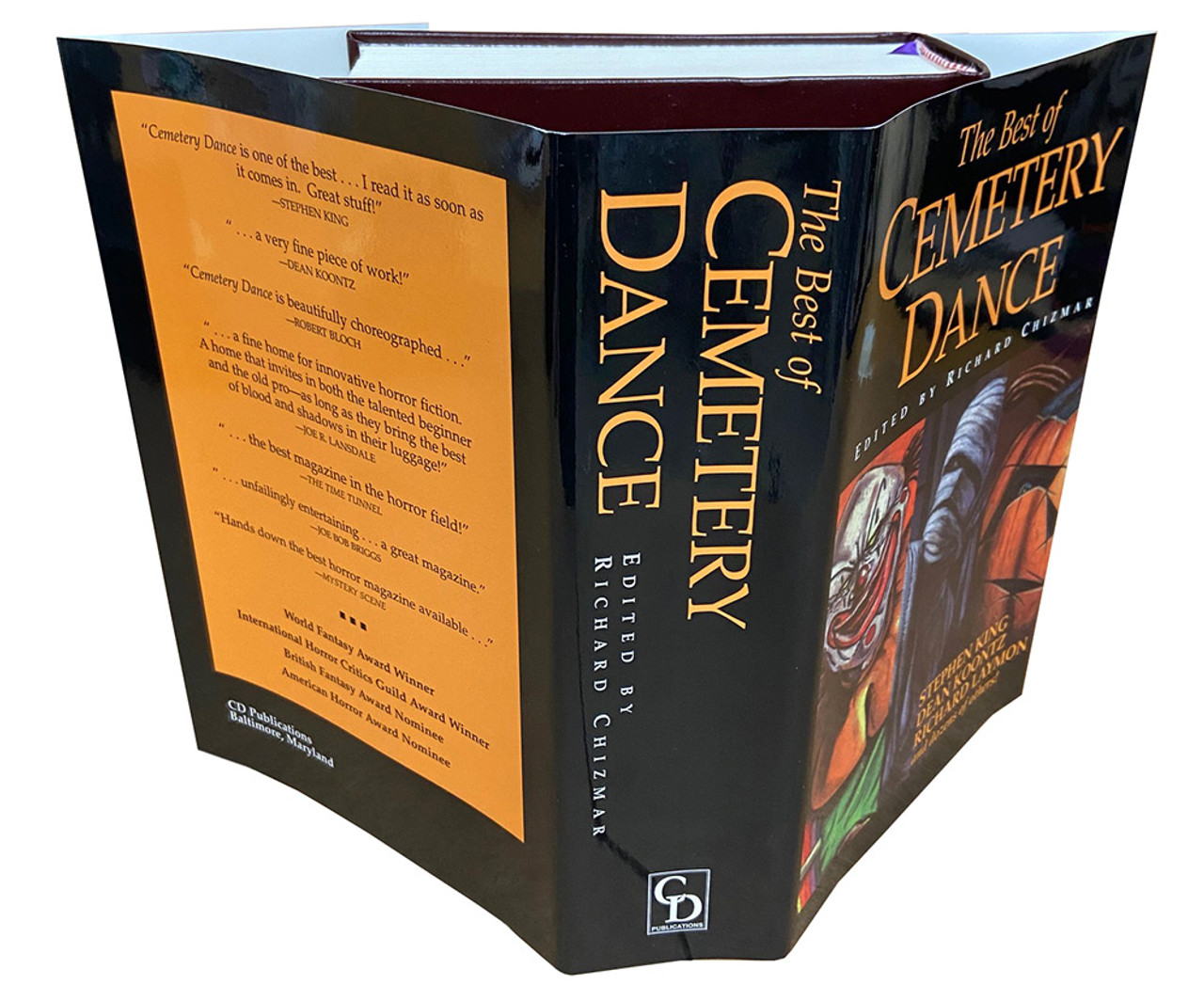 Personally Signed By All 64 Contributors Across 5 Pages

SIGNED BY SOME OF THE BIGGEST NAMES IN LITERATURE, INCLUDING STEPHEN KING, JACK KETCHUM, RICHARD T. CHIZMAR, JOHN MACLAY, WILLIAM F. NOLAN, DEAN KOONTZ, DOUGLAS CLEGG, AND MANY OTHERS.

This item is Out of Print and will not be available for purchase again.

The Best of Cemetery Dance, edited by Richard Chizmar

Featuring a virtual who's who of today's greatest authors of dark fiction, The Best of Cemetery Dance is one of the most important books of the year — including contributions from Stephen King, Dean Koontz, Richard Laymon, Poppy Z. Brite, Jack Ketchum, Ed Gorman, Ramsey Campbell, Ray Garton, and dozens of others! This special collector's volume also features a brand new, exclusive interview with Cemetery Dance editor, Richard Chizmar. More than 800 pages of top-notch horror!

Named one of "1998's Best Books" by Publishers Weekly, and called "the most important anthology of the decade, much less 1998!" by Hellnotes, The Best of Cemetery Dance was nominated for every major award in the genre and is an outstanding addition to any collection.

Richard Chizmar is the founder and publisher/editor of Cemetery Dance magazine and the Cemetery Dance Publications book imprint. He has edited more than a dozen anthologies, including The Best of Cemetery Dance, The Earth Strikes Back, Night Visions 10, October Dreams (with Robert Morrish), and the Shivers series. Together Chizmar and Johnathon Schaech founded production company Chesapeake Films, and they've written screenplays and teleplays for United Artists, Showtime, Sony Screen Gems, Lions Gate, NBC, and many other companies. Their first projects include adaptations of Stephen King's From a Buick 8, Douglas Clegg's The Hour Before Dark, Stephen King's and Peter Straub's Black House, Ed Gorman's The Poker Club, as well as episodes of Showtime's Masters of Horror and NBC's Fear Itself. 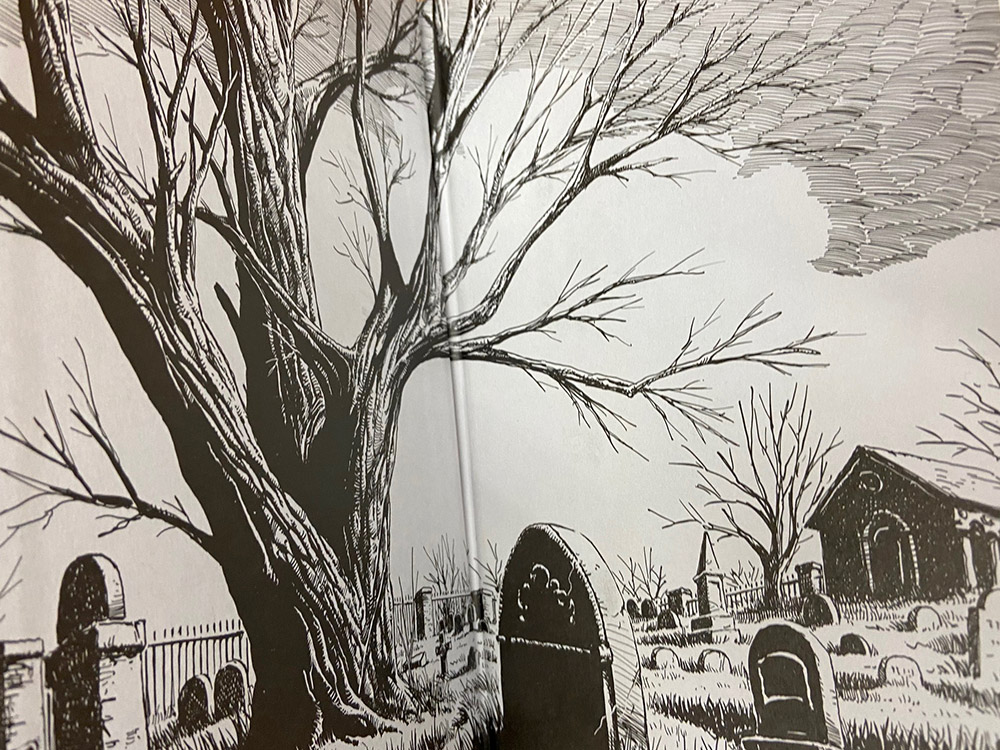 VERY FINE GUARANTEED - Very Fine book with a Very Fine dust-jacket. The condition is of the highest quality without any discernible flaws. Sharp corners all around and a square spine. Unread book without any marks, writing, or stamps. The dust-jacket is protected in a brand new archival Brodart sleeve. Just about Fine slipcase with sharp corners.