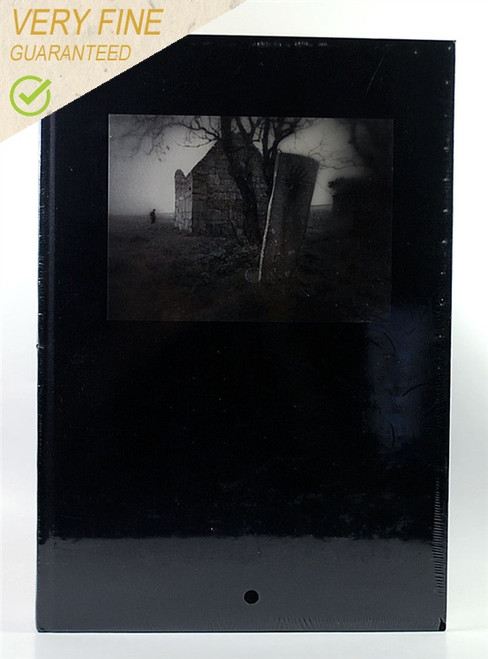 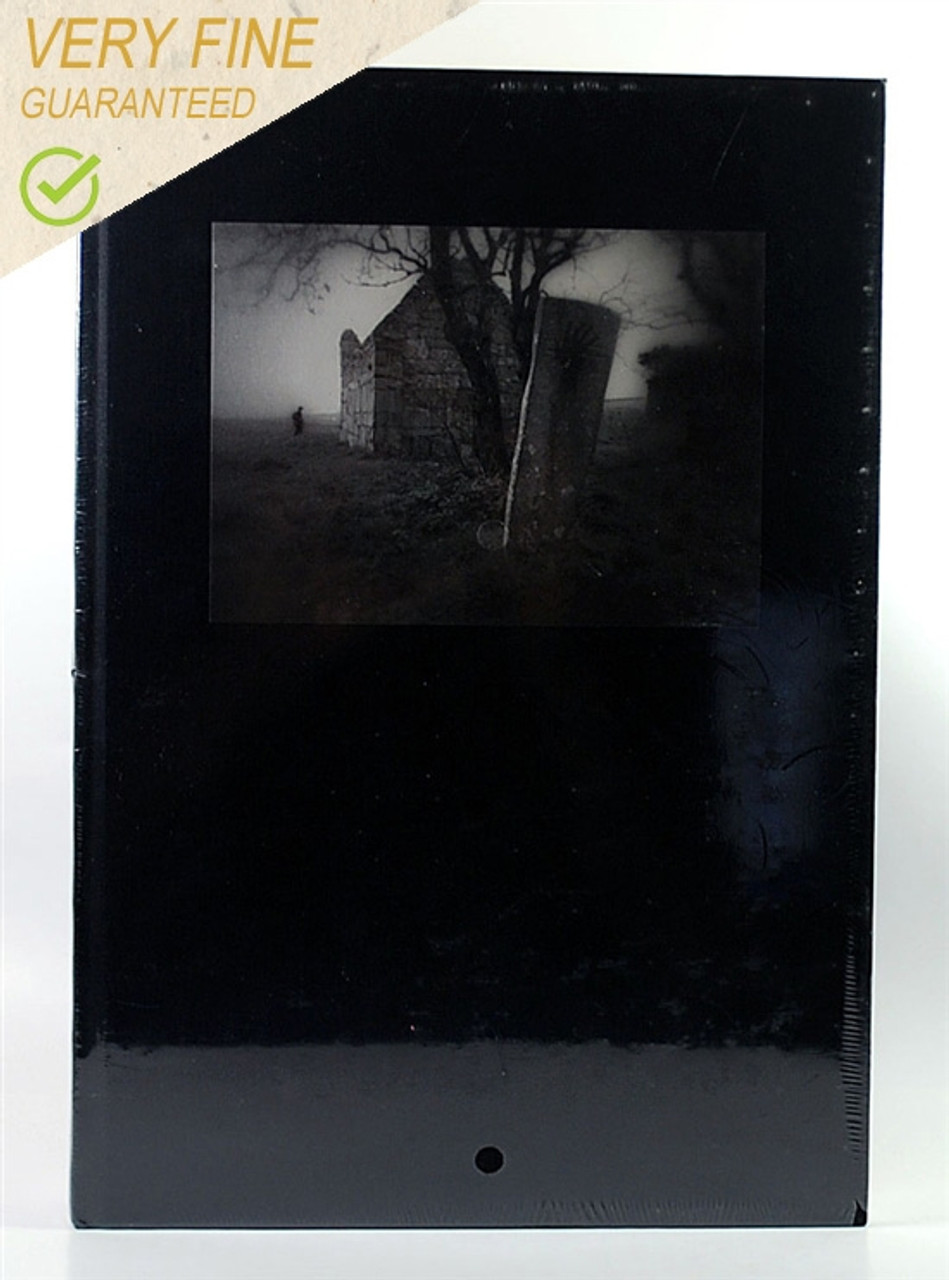 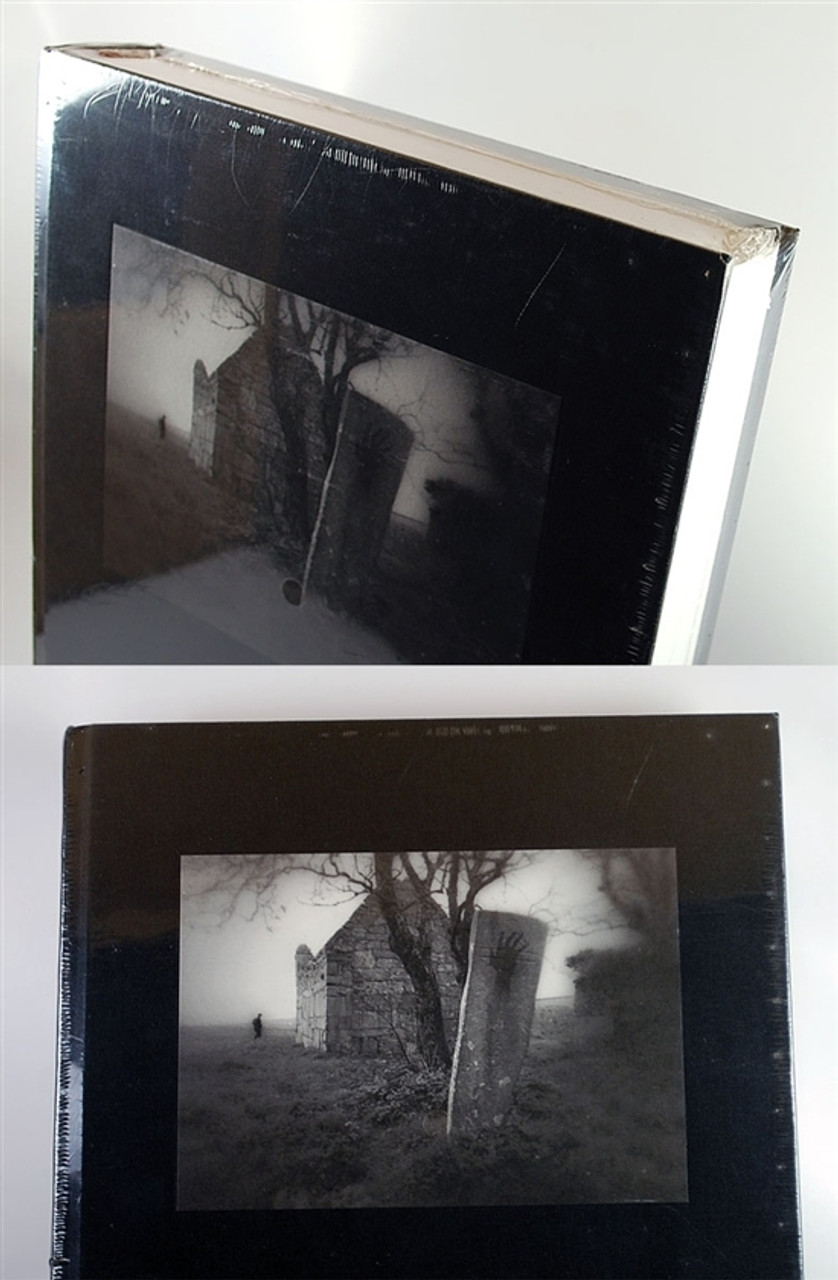 A rare collectible, limited to only 600 copies available in this edition. This edition contains the novel Salem's Lot along with two related short stories and the deleted scenes from the screenplay. A very impressive book at 9" x 13" x 2" and a weight of over 5-1/2 pounds.

Centipede Press 2004 Limited Edition. "Salem's Lot" by Stephen King. Photos by Jerry Uelsmann. Only 600 copies were produced and sold out from the publisher....making this a highly limited run for any book. 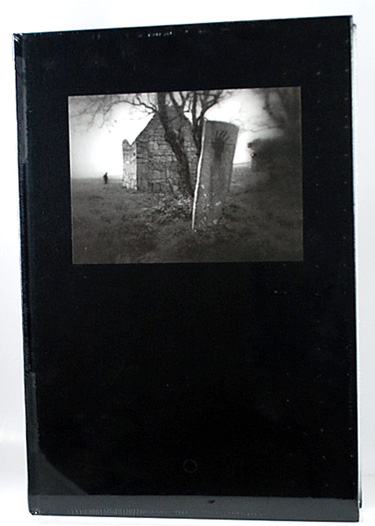 Condition: As New, sealed in the original shrink-wrap. The condition is of the highest quality without any discernible flaws.

This is the same book as the signed/limited edition, with the same fabric over the boards, cover photo and interior title page photo. To keep the cost down, there are fewer interior photos in this version and the paper is a little lighter weight.

Simply taken as a contemporary vampire novel, 'Salem's Lot is great fun to read, and has been very influential in the horror genre. But it's also a sly piece of social commentary. As King said in 1983, "In 'Salem's Lot, the thing that really scared me was not vampires, but the town in the daytime, the town that was empty, knowing that there were things in closets, that there were people tucked under beds, under the concrete pilings of all those trailers. And all the time I was writing that, the Watergate hearings were pouring out of the TV.... Howard Baker kept asking, 'What I want to know is, what did you know and when did you know it?' That line haunts me, it stays in my mind.... During that time I was thinking about secrets, things that have been hidden and were being dragged out into the light." Sounds quite a bit like the idea behind his 1998 novel of a Maine hamlet haunted by unsightly secrets, Bag of Bones.

Very Fine Guaranteed. As New, sealed in the original shrink-wrap. The condition is of the highest quality without any discernible flaws. Sharp corners that are not bumped.