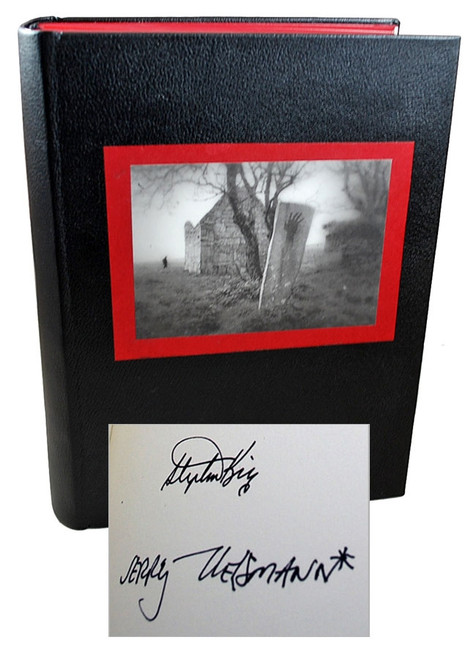 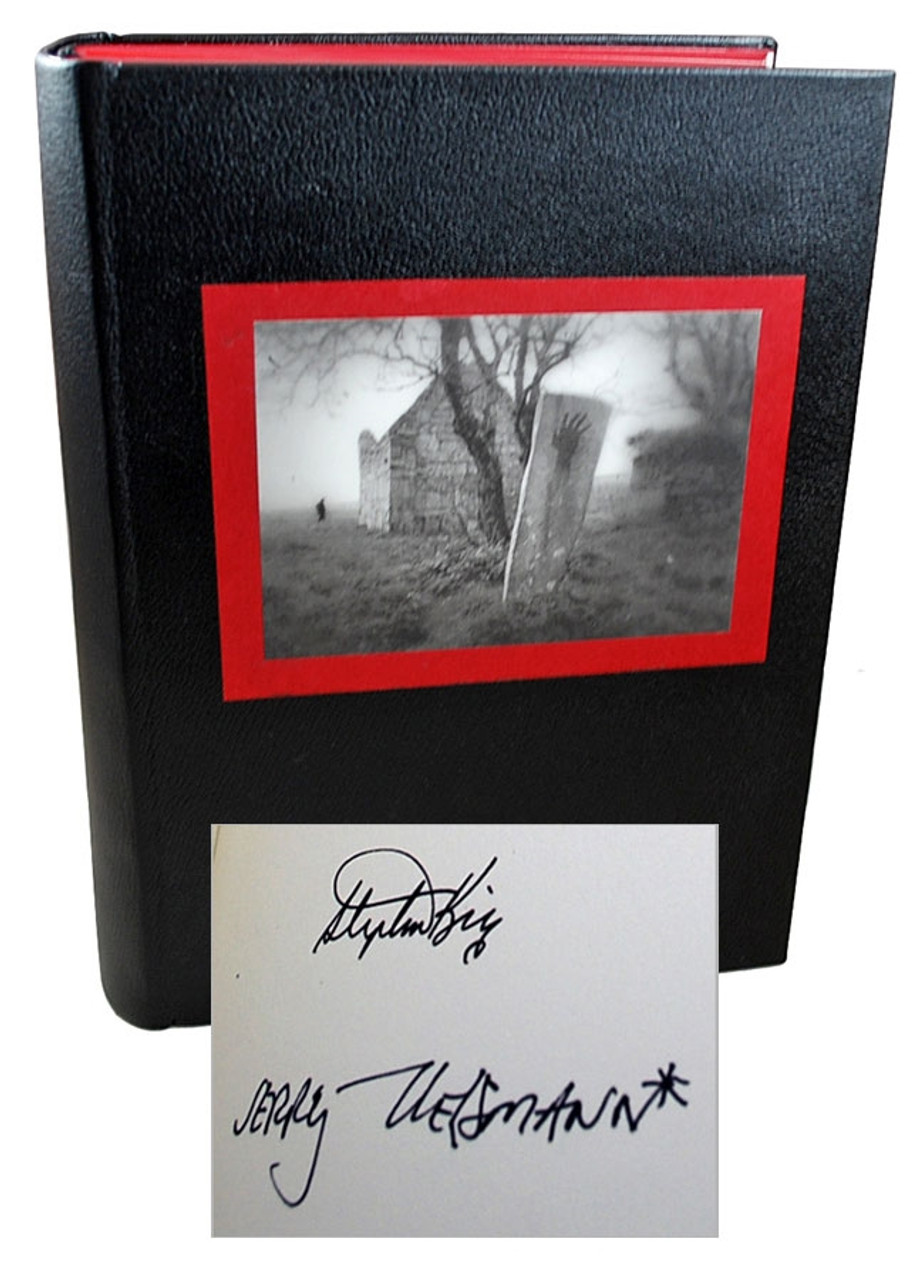 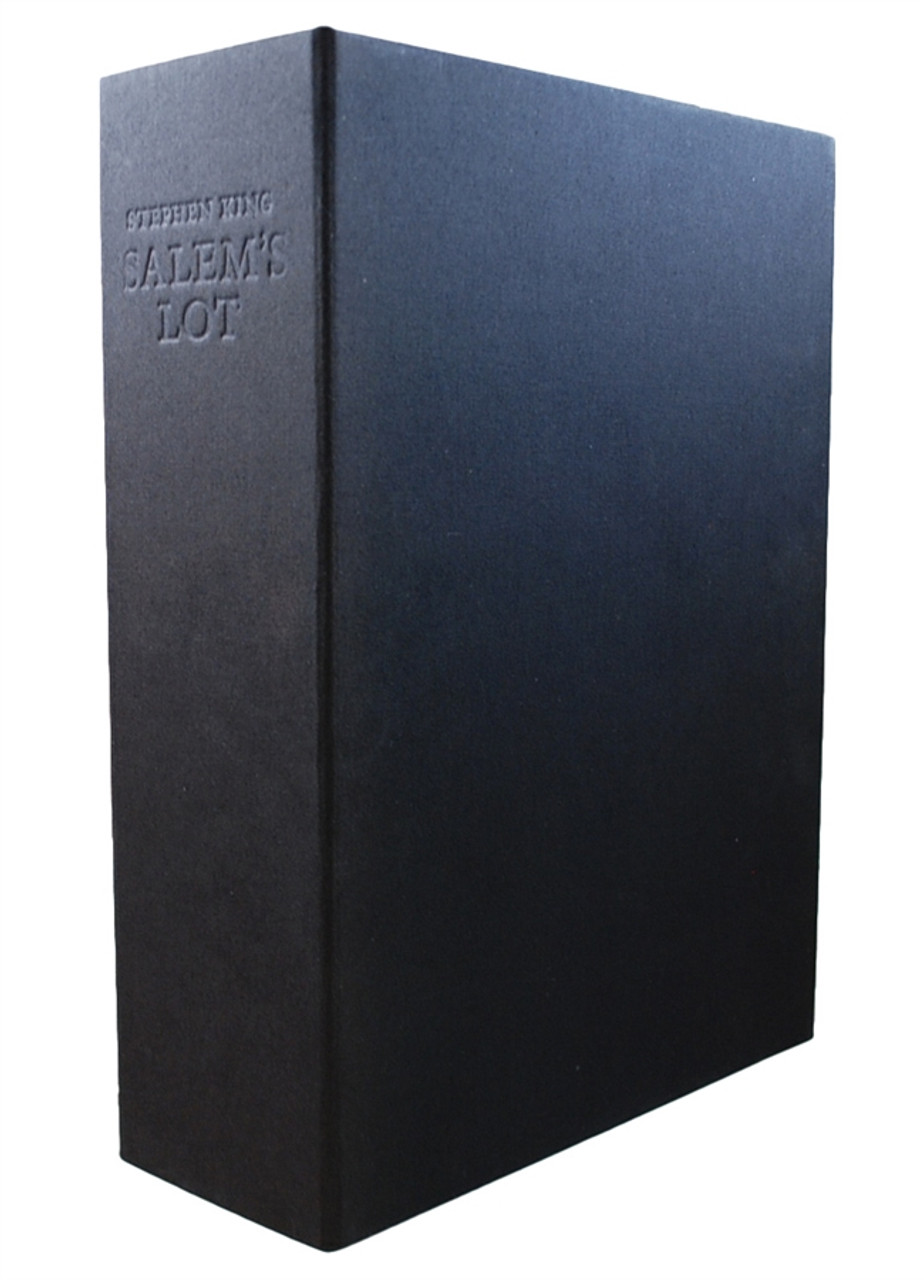 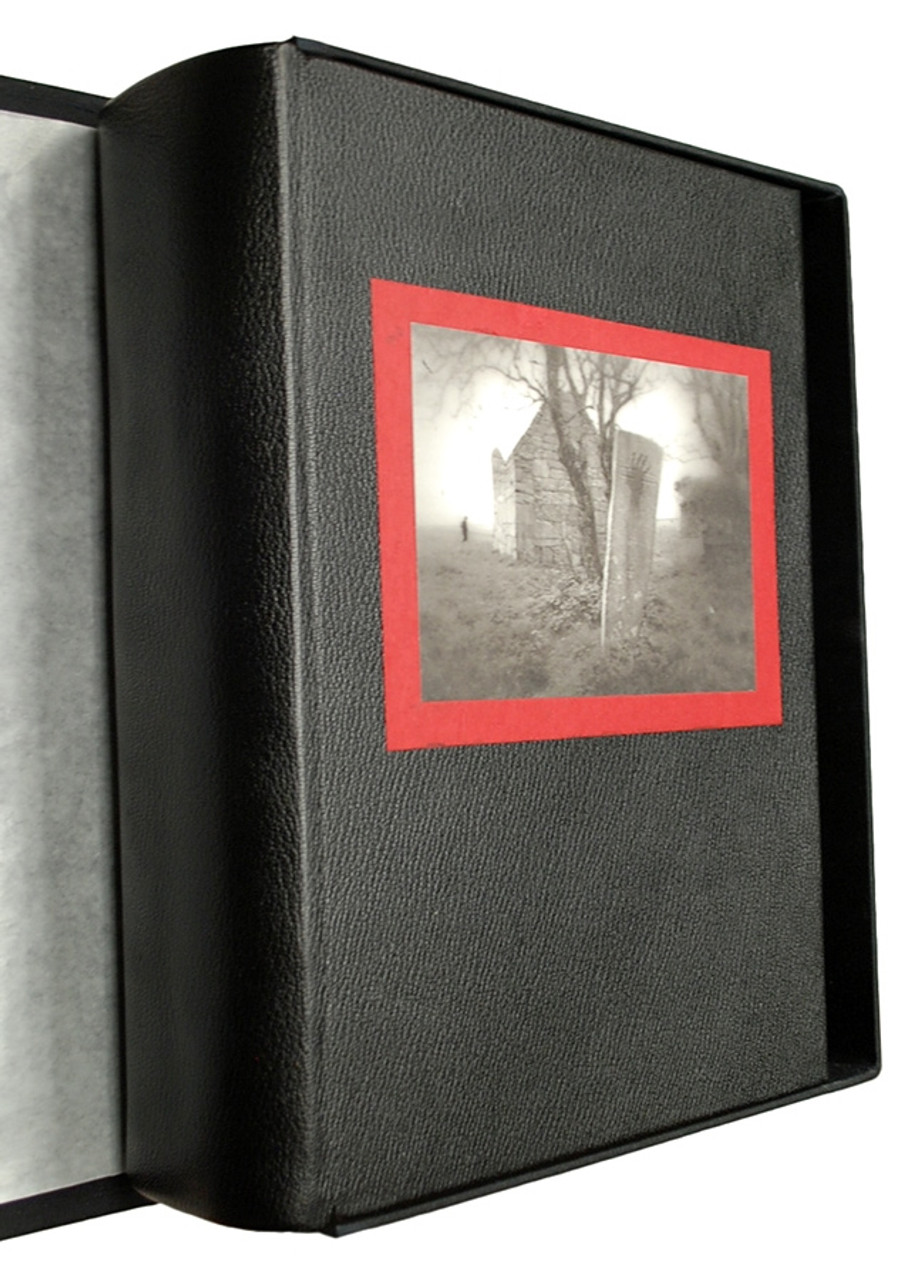 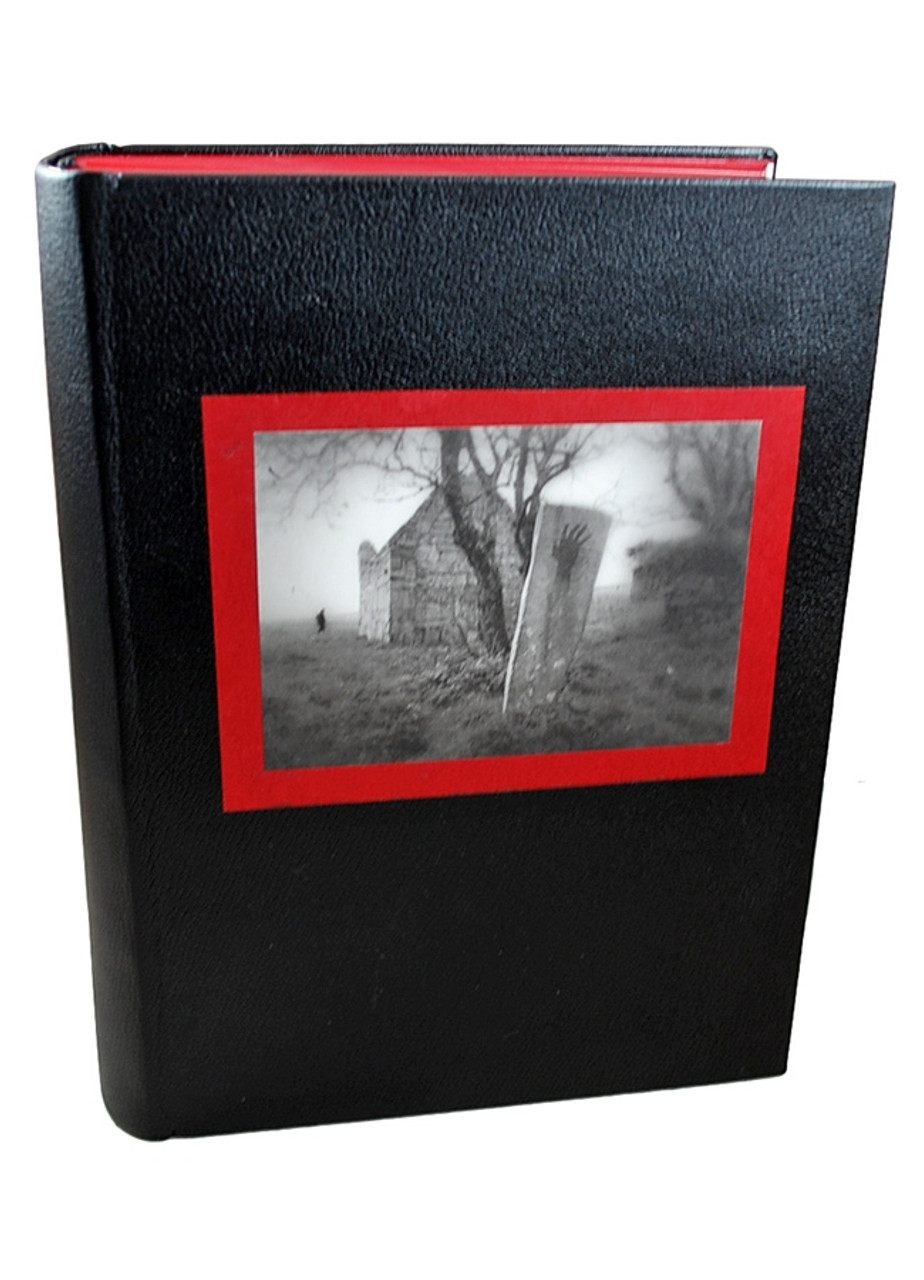 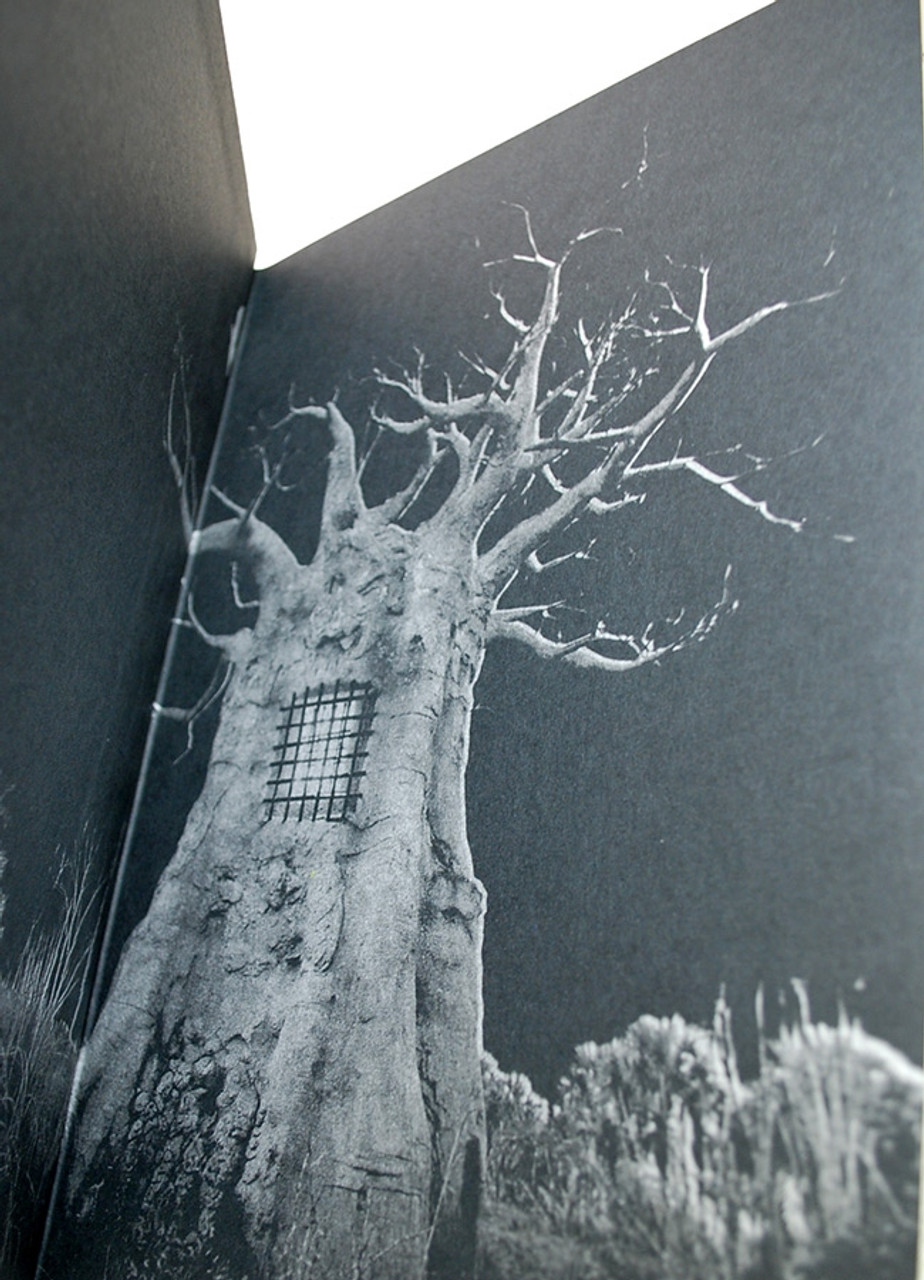 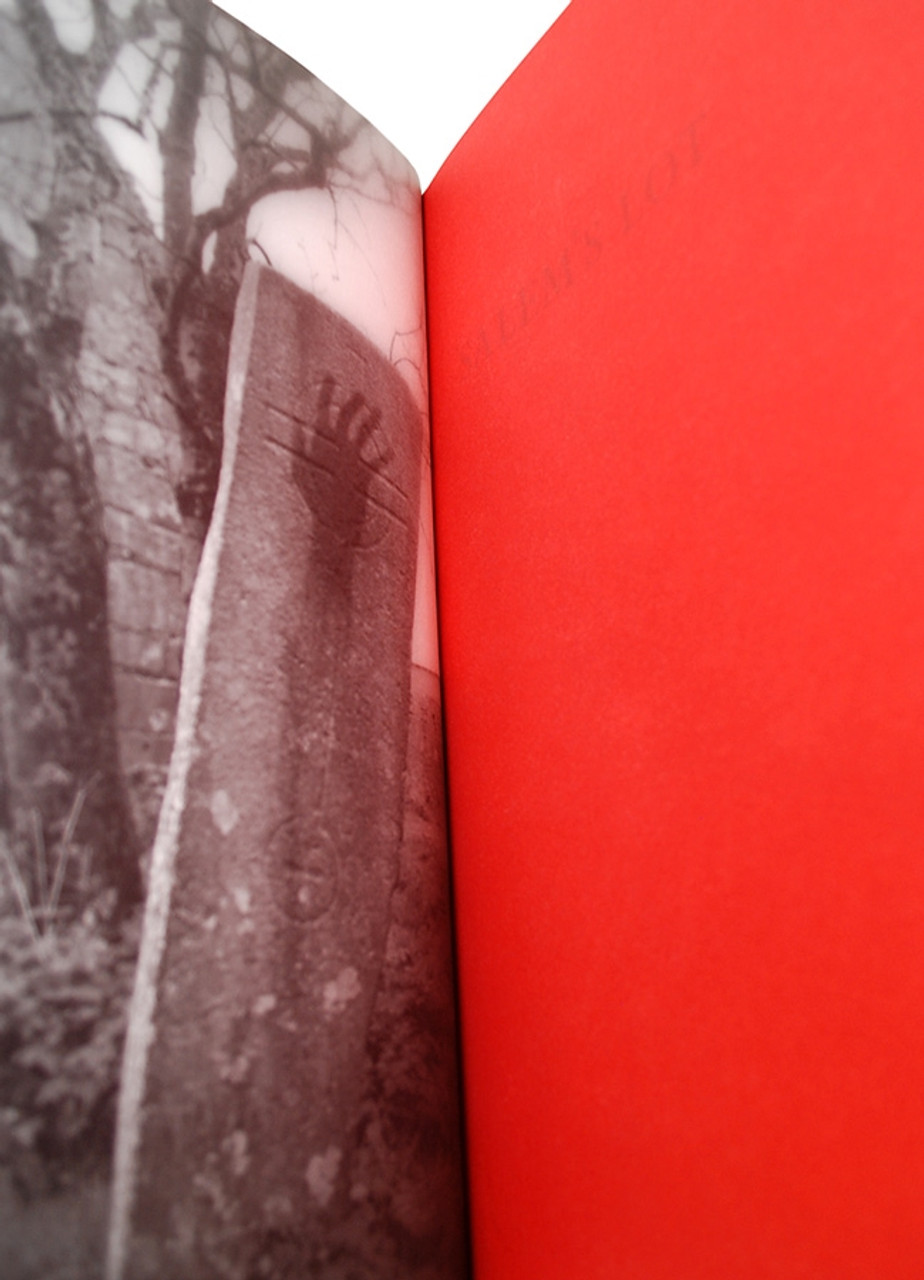 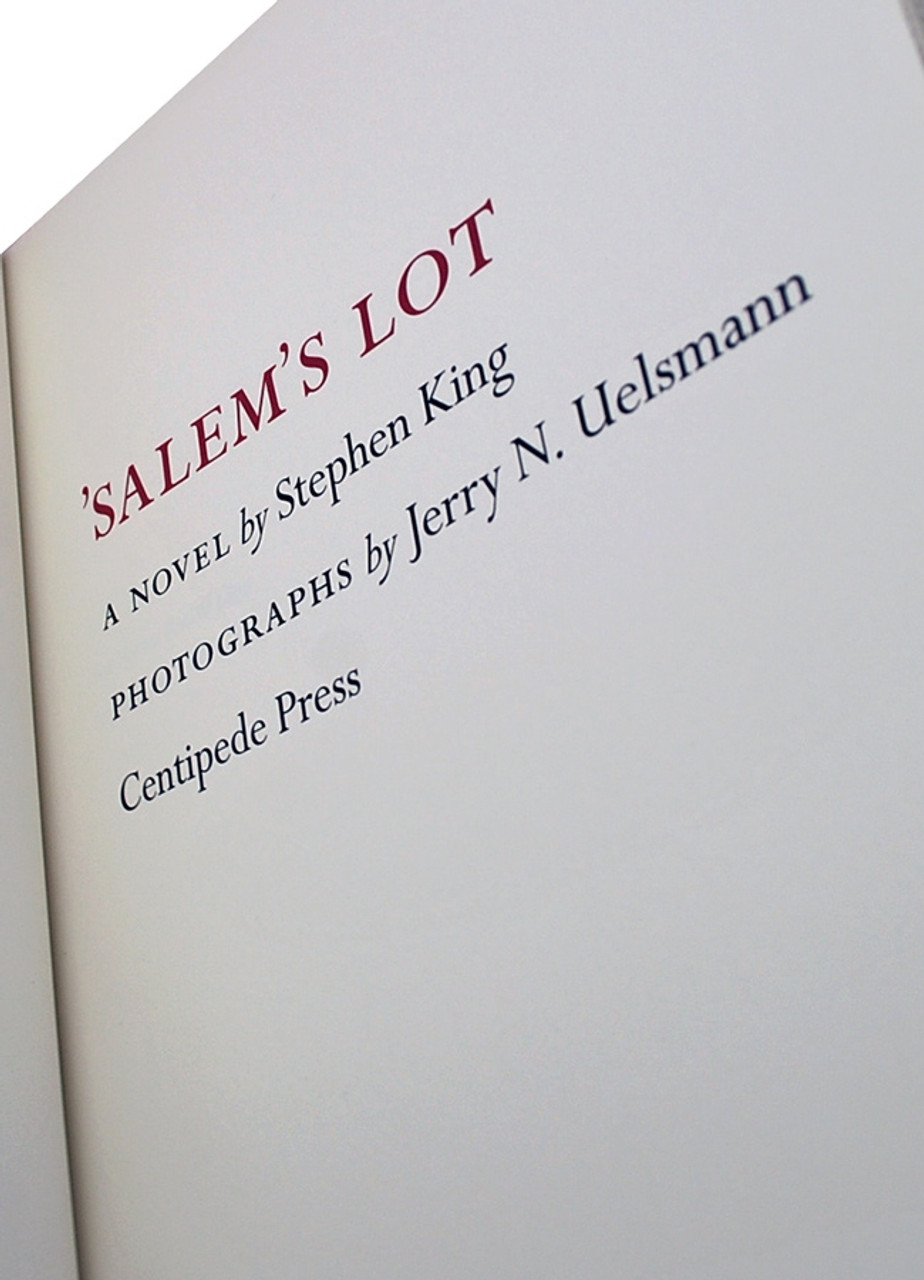 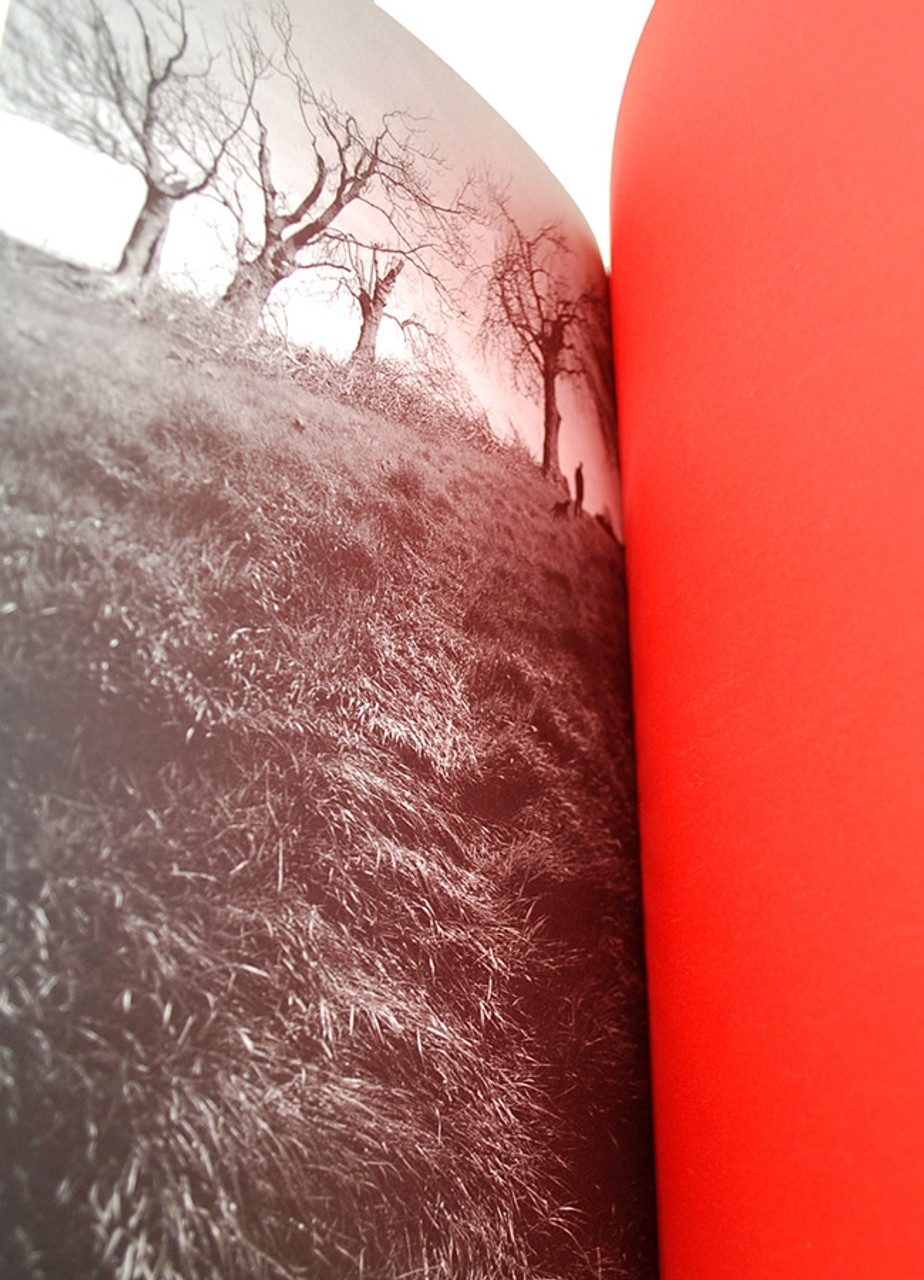 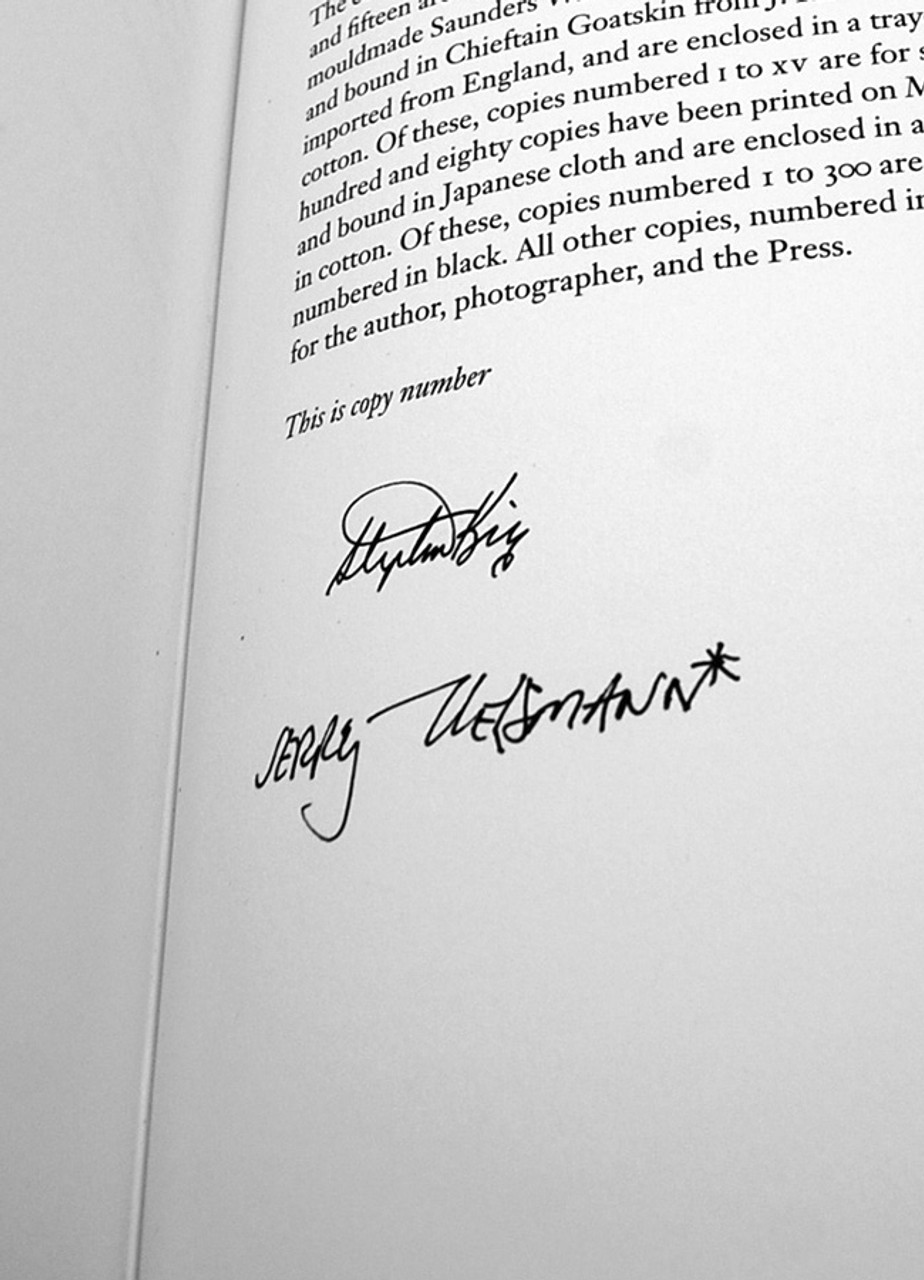 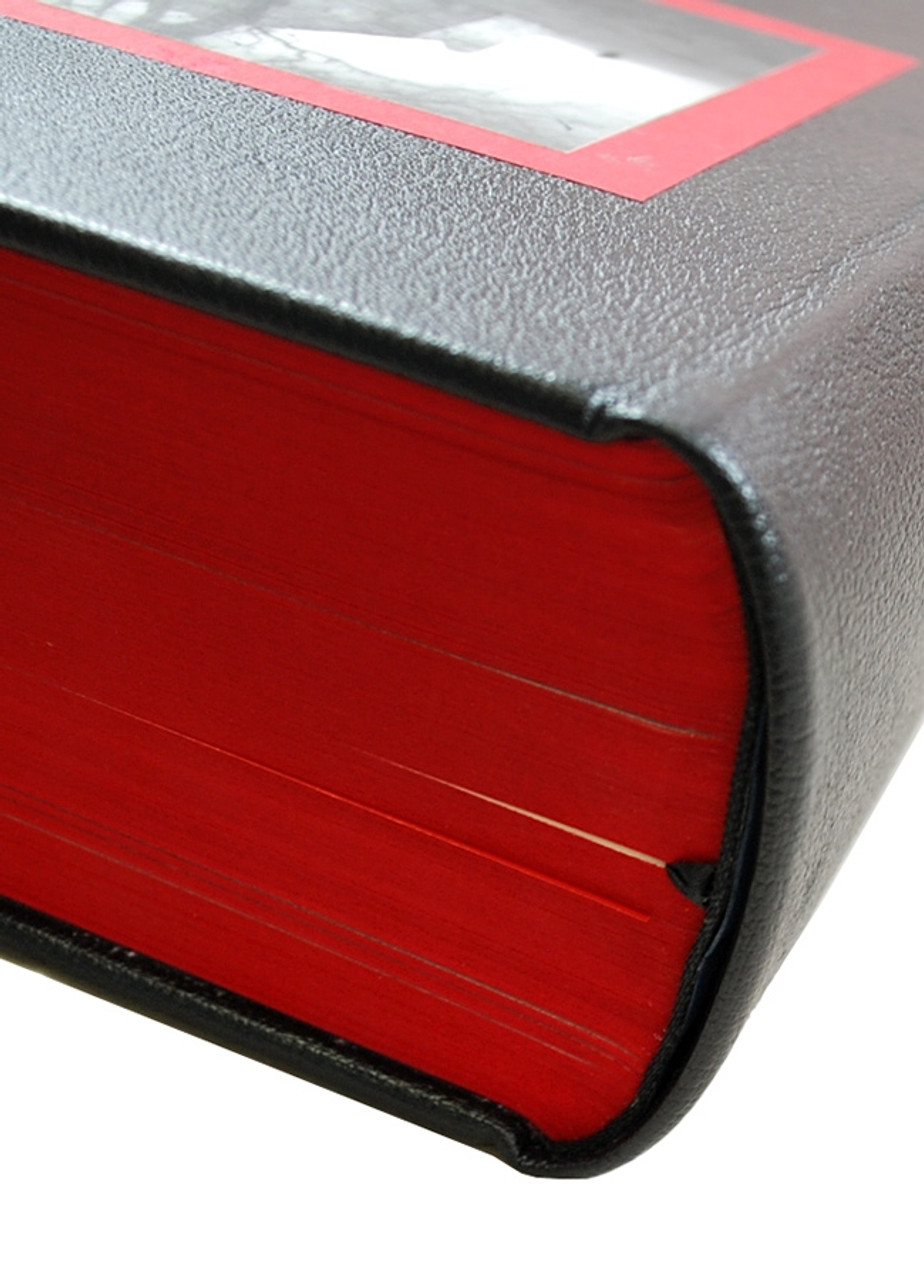 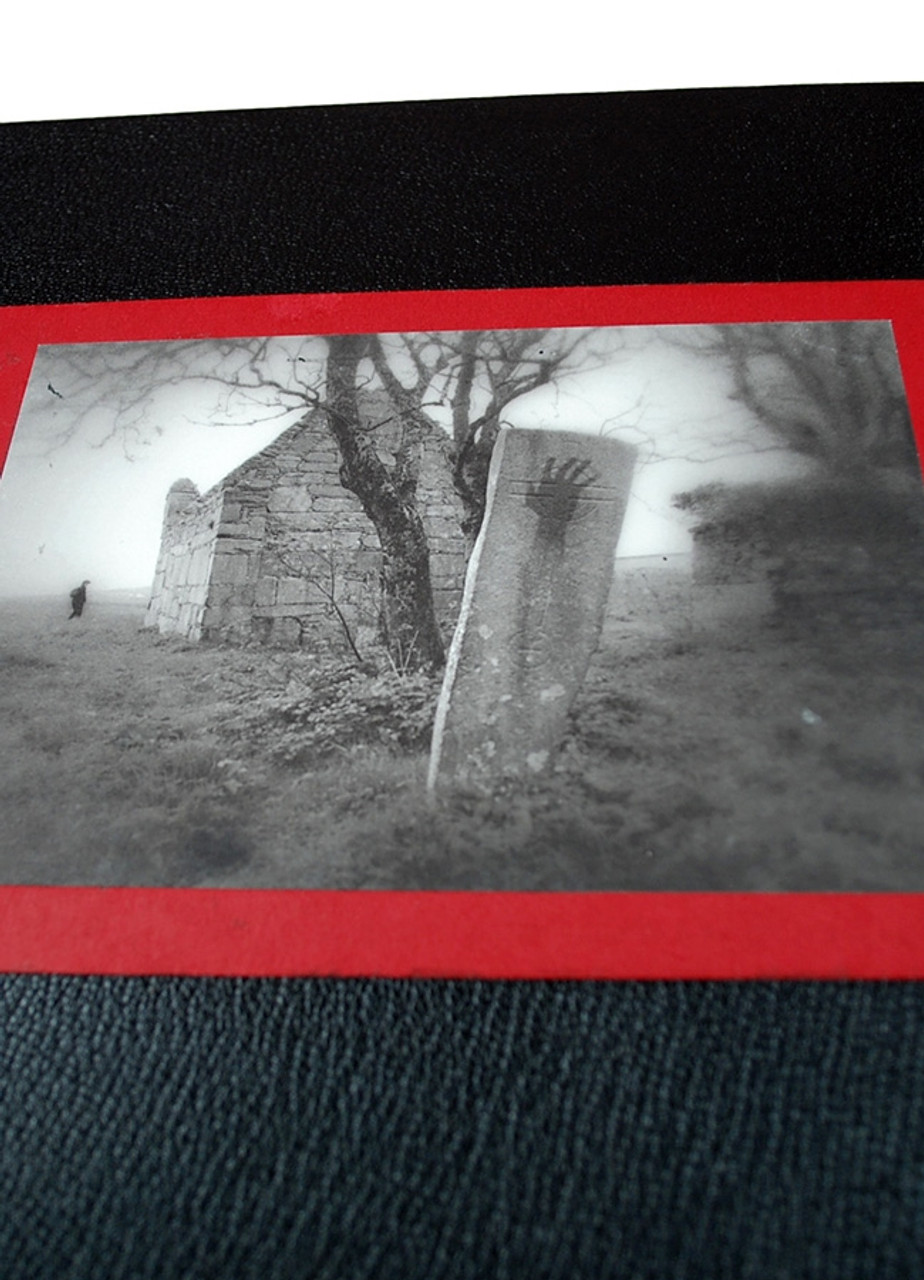 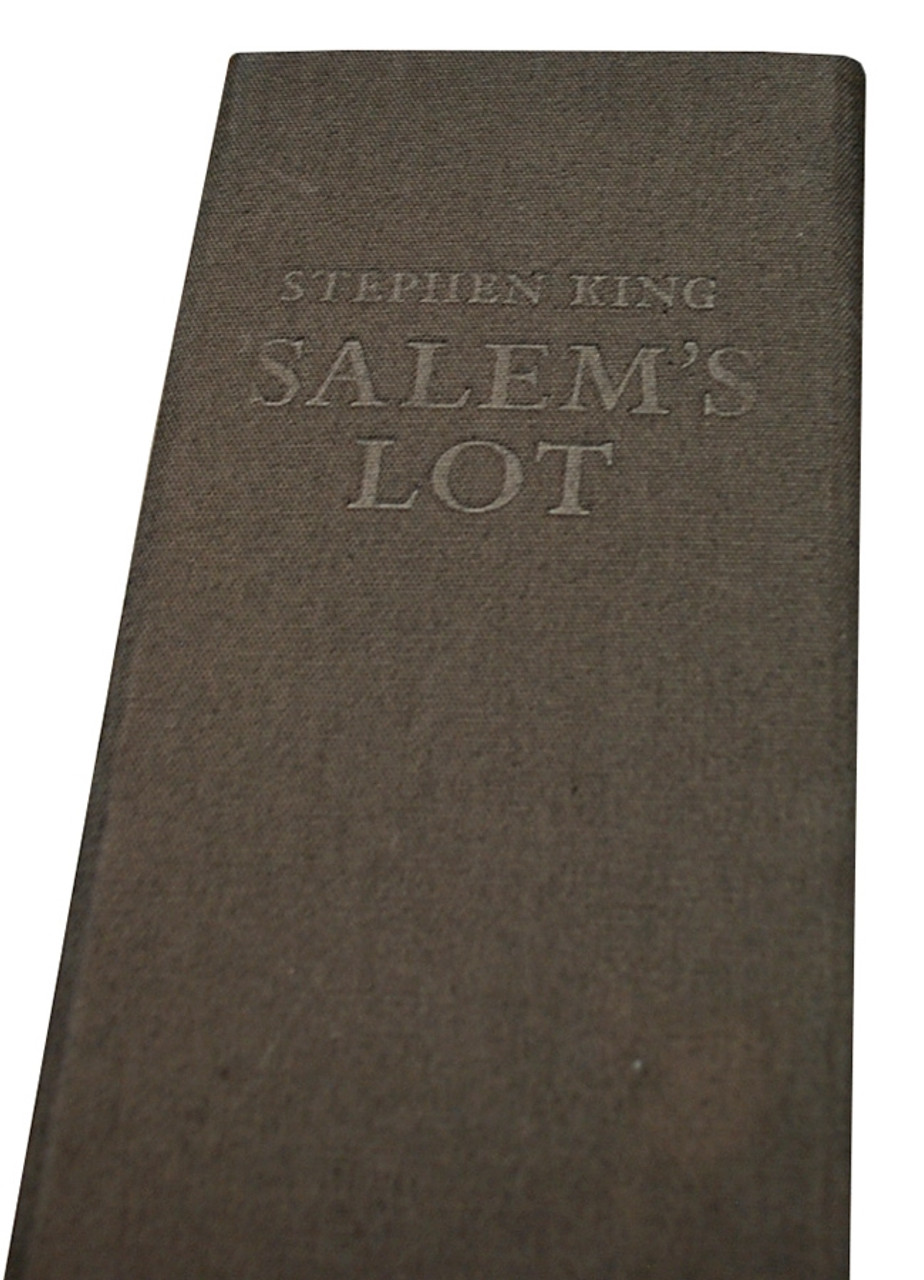 A Rare Gem for the Serious Stephen King Collector

Personally signed by Stephen King and the illustrator Jerry Uelsmann

Synopsis from the publisher:

Our edition of Salem’s Lot was widely held to be the best Stephen King-limited edition ever published. The trade edition was printed on 100# Mohawk Superfine and measured 9 × 13 inches. It had Jerry Uelsmann photographs reprinted as gorgeous duo-tones. It was bound in full black cloth and signed by Stephen King and Jerry Uelsmann.

A magnificent leather bound collector's edition that would make a wonderful addition to your Stephen King library.

Centipede Press 2004. Stephen King "Salem's Lot" Signed Leather Bound Roman Numeral Edition. One of only four unnumbered copies produced. Personally signed by Stephen King and Jerry Uelsmann. Full genuine leather in black goatskin in a tray-case lined with Japanese cotton . Glassine dust-jacket. This edition is identical to the 25 deluxe Roman Numeral copies. Fifteen of these massive books (numbered I - XV in black ink) were available for sale. The others were numbered I - X in red ink. The publisher decided to use roman numerals because they were much more elegant that letters. Printed on Mohawk Paper. Bound in exotic Japanese cloth with photos in a tray-case. Contains beautiful photos by Jerry Uelsmann.

An impressive collectible that very few will own. This is one the most rare Stephen King editions ever produced by a publisher. This edition has already increased in value in multiples.


This is one of 4 unnumbered Roman Numeral copies.

The photographs (300-line screen duotone) were taken by Jerry Uelsmann. The book was composed in Janson and Perpetua types. Text and illustrations were printed on Mohawk Superfine paper and special attention was given to the binding process as well. A black ribbon bookmark is bound in. Thi s is as fine as a limited edition as you're likely to see. The publisher went to great lengths to produce a volume that has already increased in value in multiples. A great opportunity to own one of the greatest Stephen King collectible items on the market today!

Salem's Lot was also the first novel by King in which the main character is a writer, a device he would use again in a number of novels and short stories. Mark Petrie's chant used for repelling the vampiric Danny Glick is reused in another King novel, It. At one point, Mears explains his experience in the Marsten house, including seeing the body of the dead previous occupant. This is, obviously, impossible. However, Mears describes it as being a leftover or a remnant of what had happened there, just like the haunting of the Overlook Hotel in King's The Shining. Salem's Lot Prints from Centipede Press edition - These are a companion piece to the Gift Edition which did not have the interior artwork that was in the Deluxe and "Lettered" editions. Gift Edition limitation was 600 copies. I estimate that less than 100 sets of these prints were made. I have a handful of complete sets available that came directly from Centipede. There are 7 illustrations in the set, all measuring 9x13. You are unlikely to find these anywhere else than here.

Lifetime Guarantee of Signature Authenticity. This edition has been personally signed by Stephen King along with the illustrator Jerry Uelsmann on the special limitation page which is towards the end of the book. The autographs are not facsimiles, stamps, or auto-pens. learn more
Just about FINE in original tray-case as issued. The leather bound edition shows no marks, writings, or stamps and free of any bumped corners. The page edges are free of any marks, spots, blemishes, etc. No attached bookplates or indication of any removed. Unread book as shown.

The tray-case has sharp corners that are not bumped. There is a small brown spot on the front surface of the tray-case. There is also a subtle color shift (fade) from front boards to spine of tray-case. All photos of actual item.