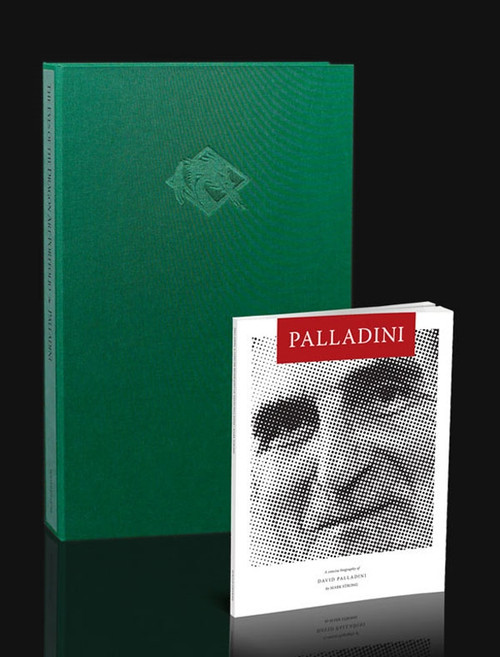 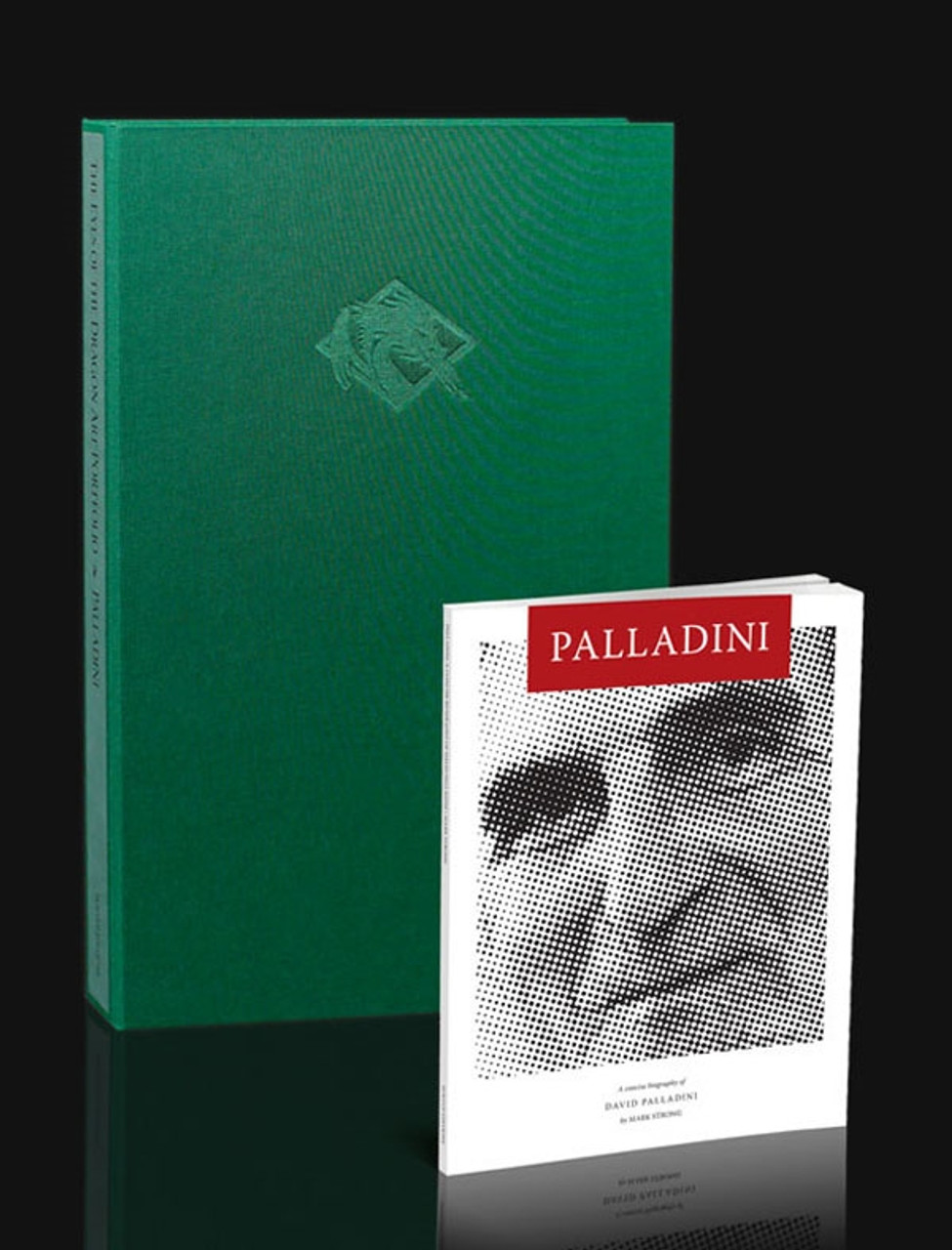 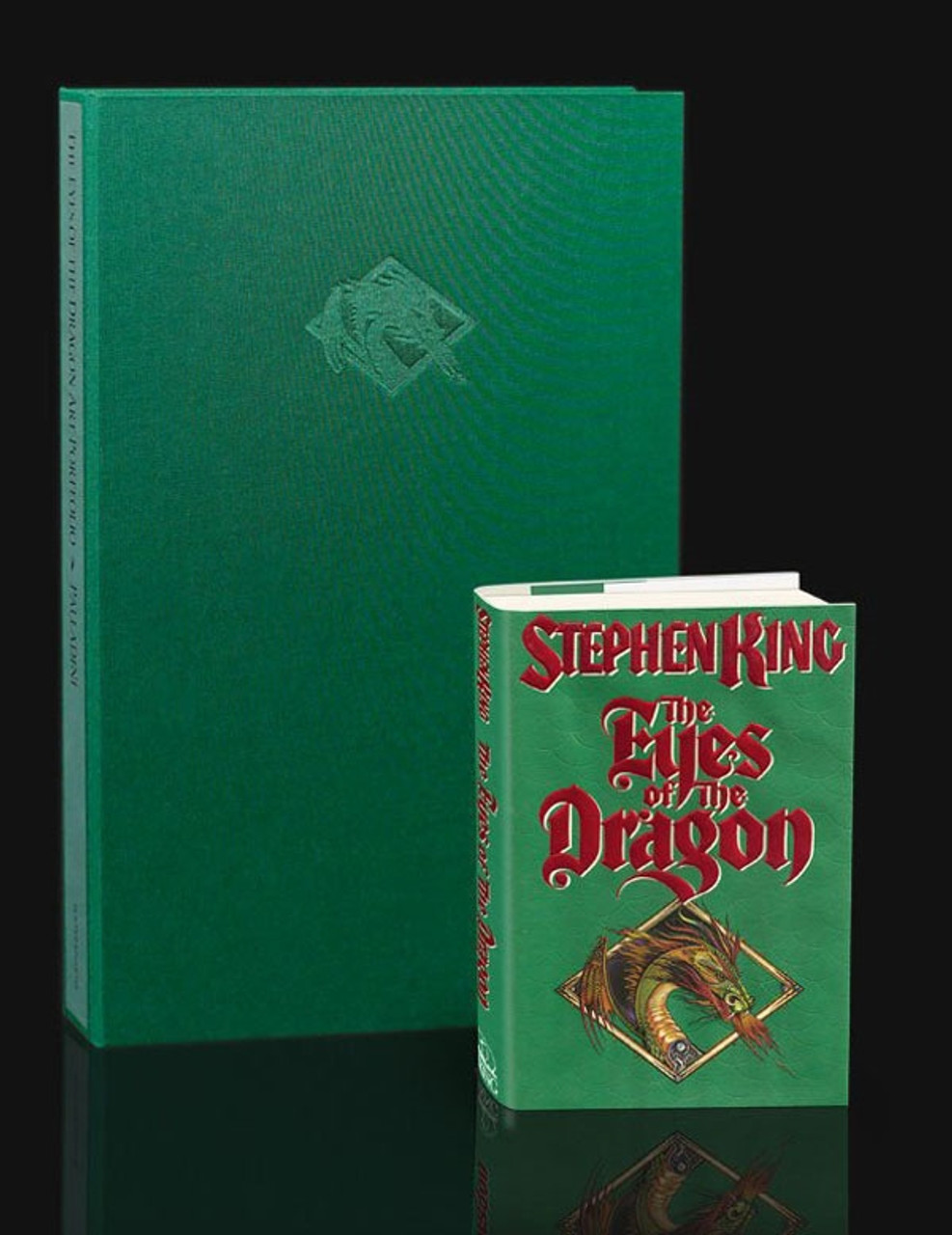 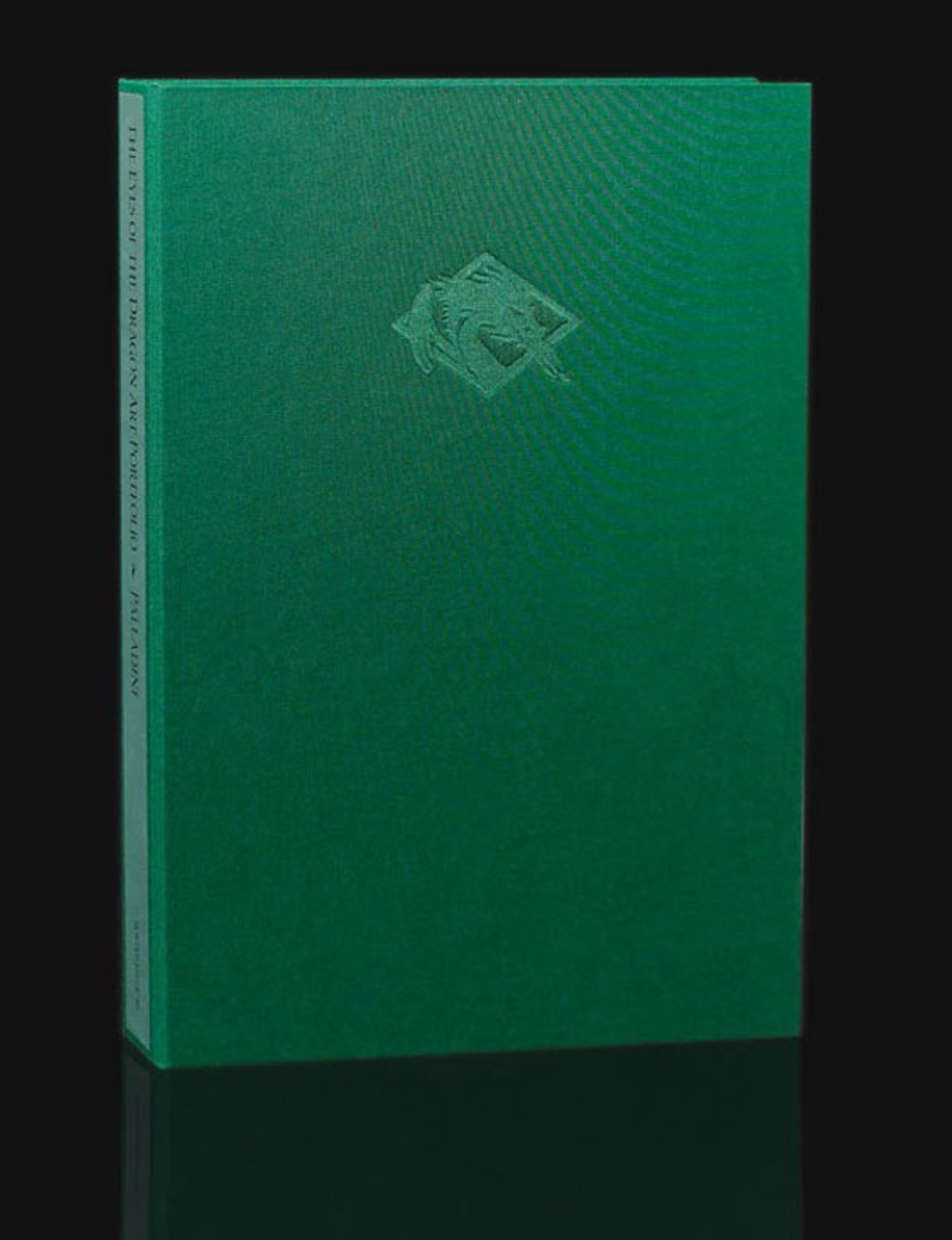 Artwork has been professionally restored from the originals and reproduced in this portfolio on premium archival paper with a vibrance and scale not possible in the trade printing of the book.

This numbered portfolio measures 10” x 15½”. The illustrations are printed on premium archival paper and are housed in a clamshell box of European linen book cloth over archival boards.

Details of the Numbered Edition: 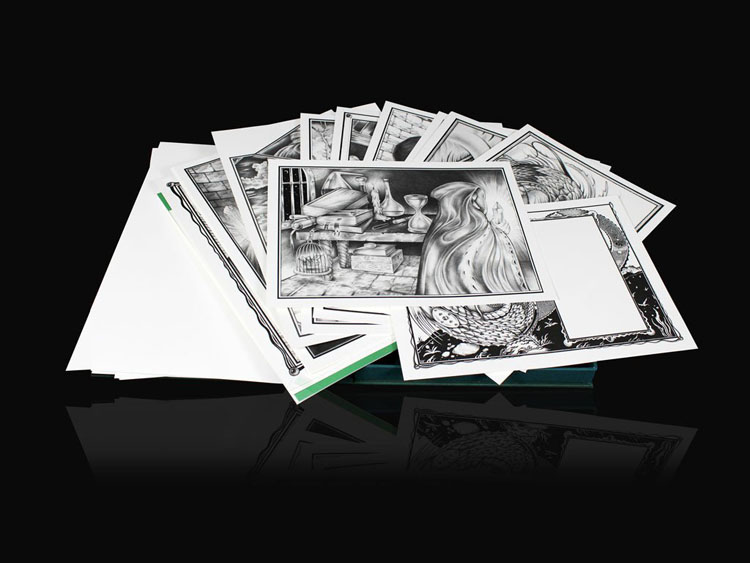 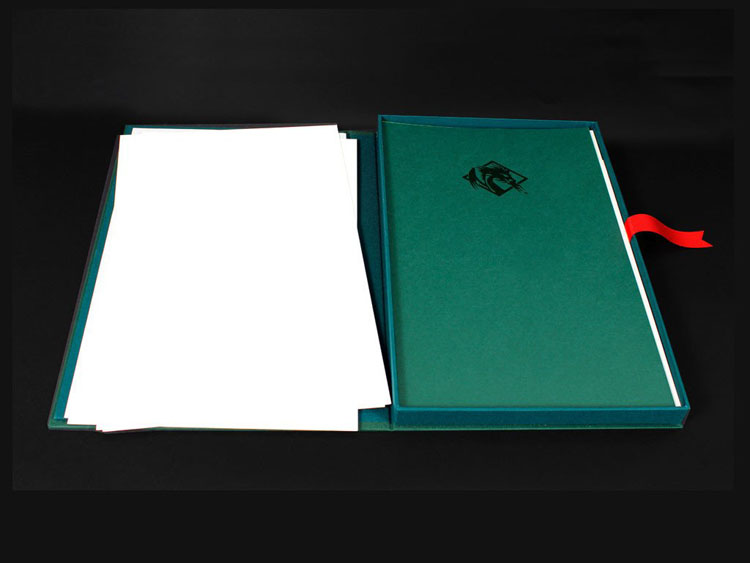 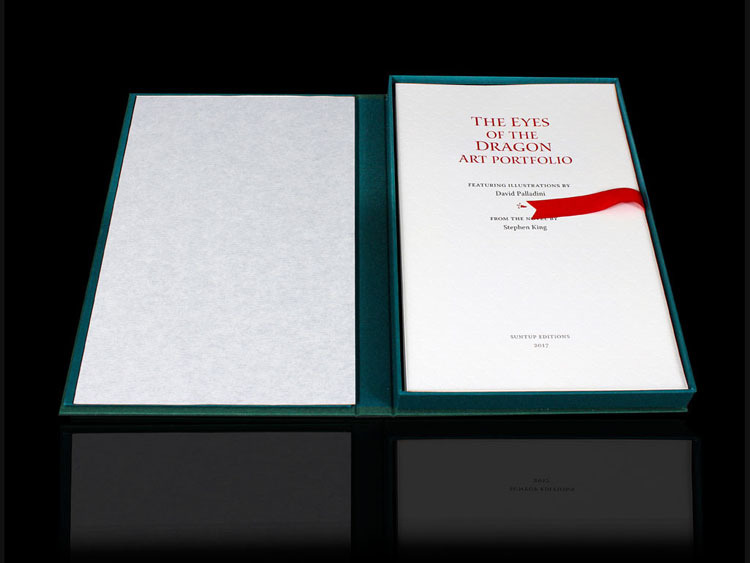 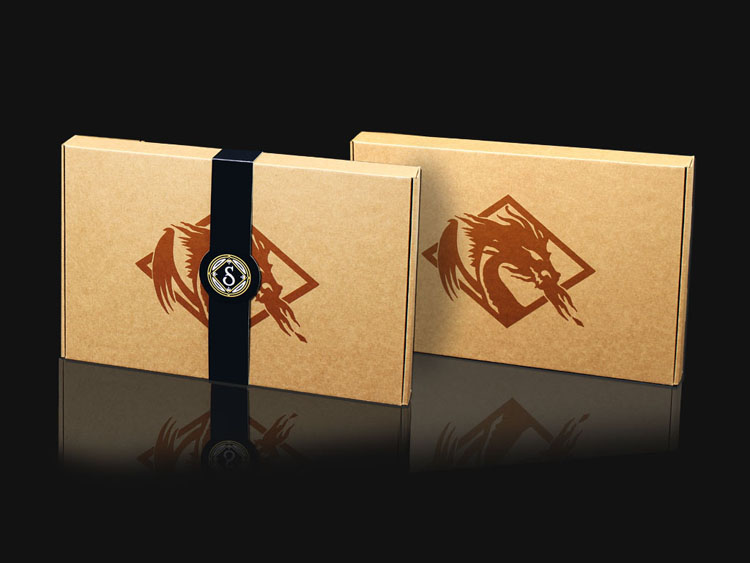 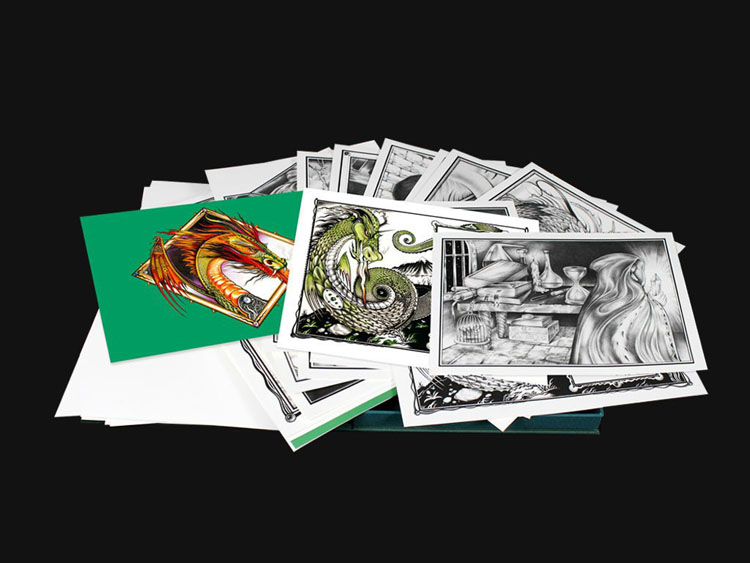 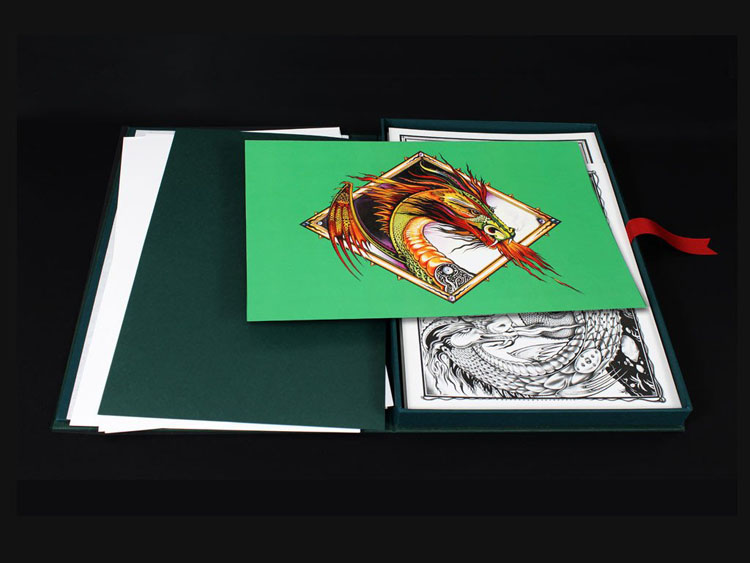 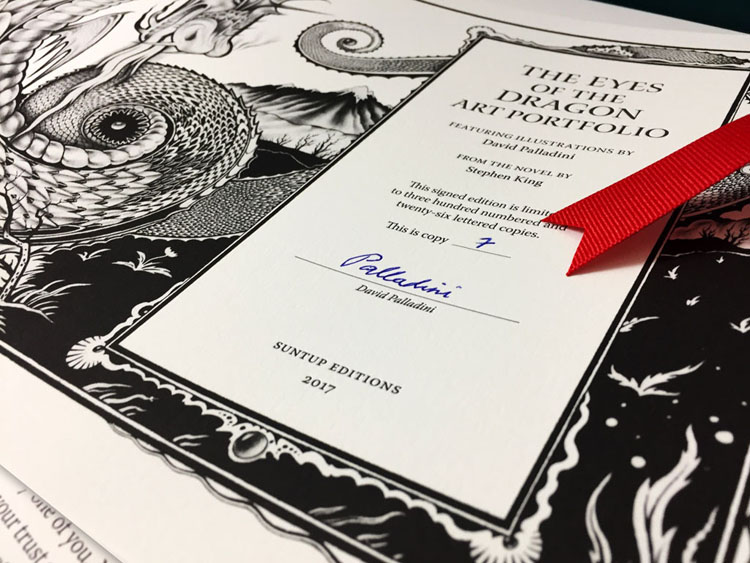 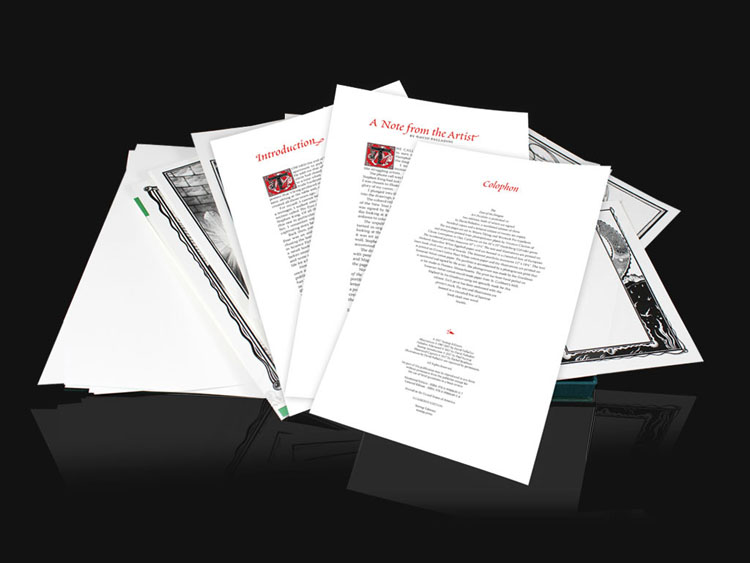 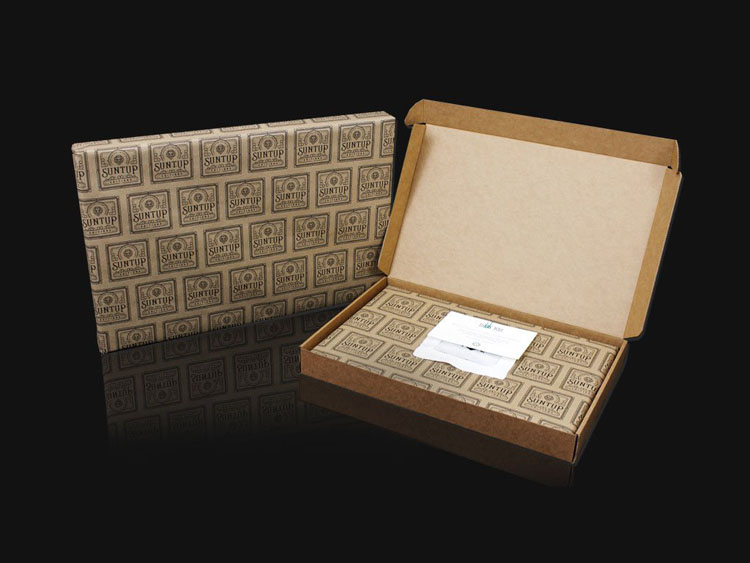 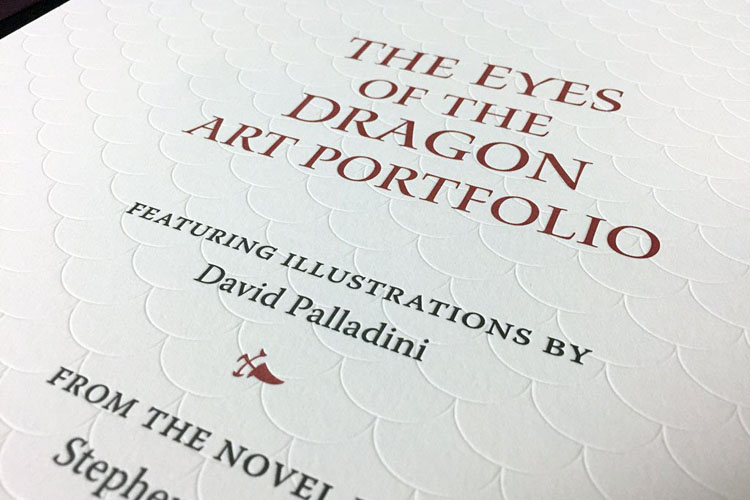 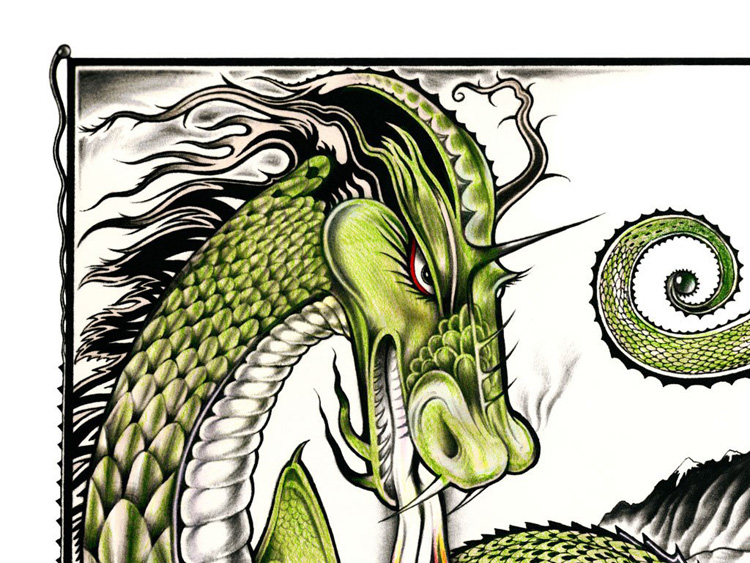 David Palladini is an American illustrator, best known for his Aquarian Tarot decks and illustrations of children’s books, especially The Girl Who Cried Flowers and other tales by Jane Yolen (T. Y. Crowell, 1973). His style is reminiscent of the Art Nouveau illustrations of Alfons Mucha and Aubrey Beardsley.

Palladini was born in Italy and emigrated to America as a child. His dual cultural background is expressed in the lush creativity of his work. After studying art, photography, and film at the Pratt Institute in New York City, he was a photographer at the 1968 Summer Olympic Games in Mexico City on his first job.

Palladini illustrated the second edition of a novel by Stephen King, The Eyes of the Dragon (Viking, 1987). The artwork was rendered in pencil and ink on Bienfeng velour paper.[citation needed] Depending on retention of the illustrations subsequently, that may be his most widely held work in WorldCat libraries. Otherwise Yolen’s The Girl Who Cried Flowers is his most widely held, by a wide margin.[2] He also did an edition of Beauty: A Retelling of the Story of Beauty and the Beast by Robin McKinley (1978), her first novel.

David’s newest work is his artistic memoir, The Journal of an Artist, a bracingly honest look at a man who chose to honor his authentic path by devoting his life to art. The book is published by Black Swan Press.

David has worked and lived in The Hamptons (New York State), Jamaica, and France. He currently lives in Newport Beach, California and continues to paint, write, and exhibit his work.


THE EYES OF THE DRAGON ART PORTFOLIO

FEATURING ILLUSTRATIONS BY David Palladini FROM THE NOVEL BY Stephen King

We are excited to announce the publication of The Eyes of the Dragon Art Portfolio.

The Eyes of the Dragon is a novel by Stephen King that was first published in a 1984 limited edition via King’s personal imprint, Philtrum Press, and in a trade edition by Viking in 1987. Originally written for his daughter Naomi, the book is a work of fantasy.

Artist David Palladini was commissioned to create a series of new illustrations for the trade edition. Mr. Palladini created twenty-four original illustrations that were rendered in pencil and ink on Bienfang velour paper.

This is the first official art portfolio to be published featuring the illustrations from the Viking trade edition of The Eyes of the Dragon. It also marks the 30th anniversary of the original Viking publication of the book.

The portfolio is published in two editions, both of which are signed by David Palladini: a numbered edition of three hundred copies and a lettered edition of twenty-six copies.

The text has been set in Waters Titling and Warnock Pro typefaces and letterpress printed from photopolymer plates by Norman Clayton of Classic Letterpress in Ojai, California on his 18” x 23” Heidelberg Cylinder press. The text pages are printed on 100% cotton paper which has the feel of fabric. The papers used in these editions are environmentally responsible and acid free.

Only 3 numbers still remaining for this edition: 42, 43, 48. In the Comments section at check-out, please indicate which number you would like to receive.

Please limit only 1 per customer.

Personally signed by Michael Whelan. This is No. 90 of 200   Michael Whelan 1980. FIRESTARTER - Signed Limited Edition of only 200. Acrylic on Masonite. Michael Whelan's first cover art for...