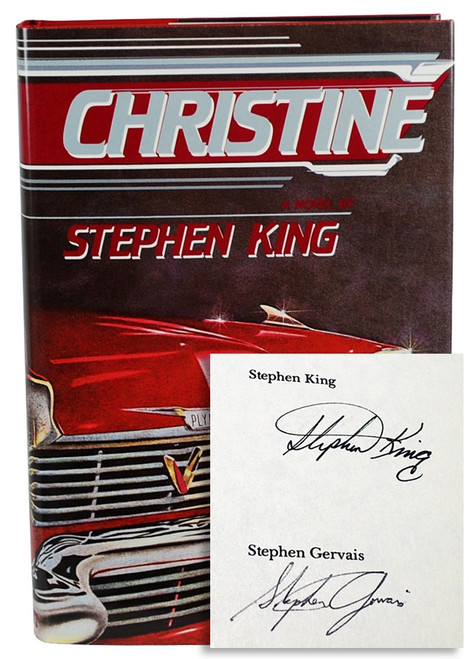 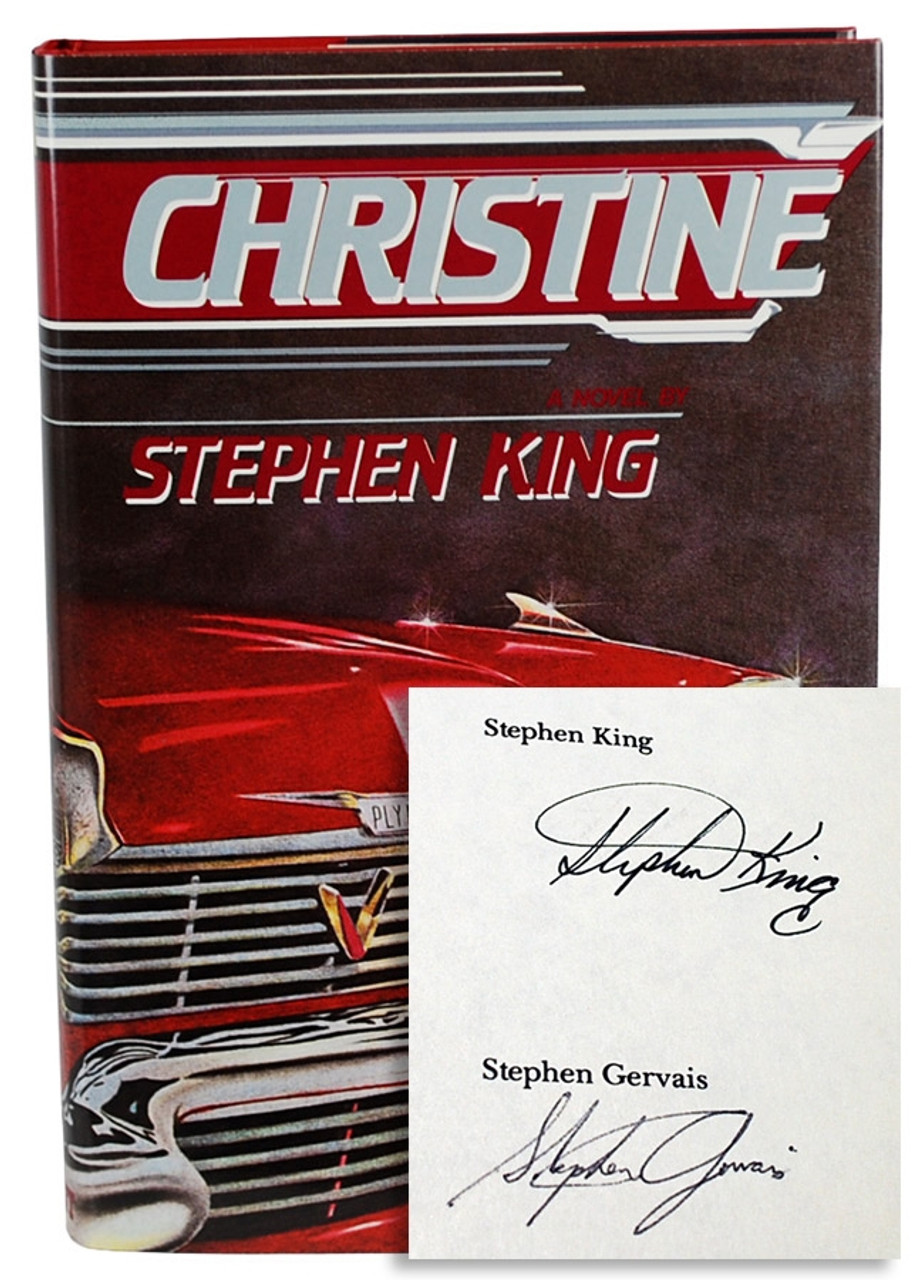 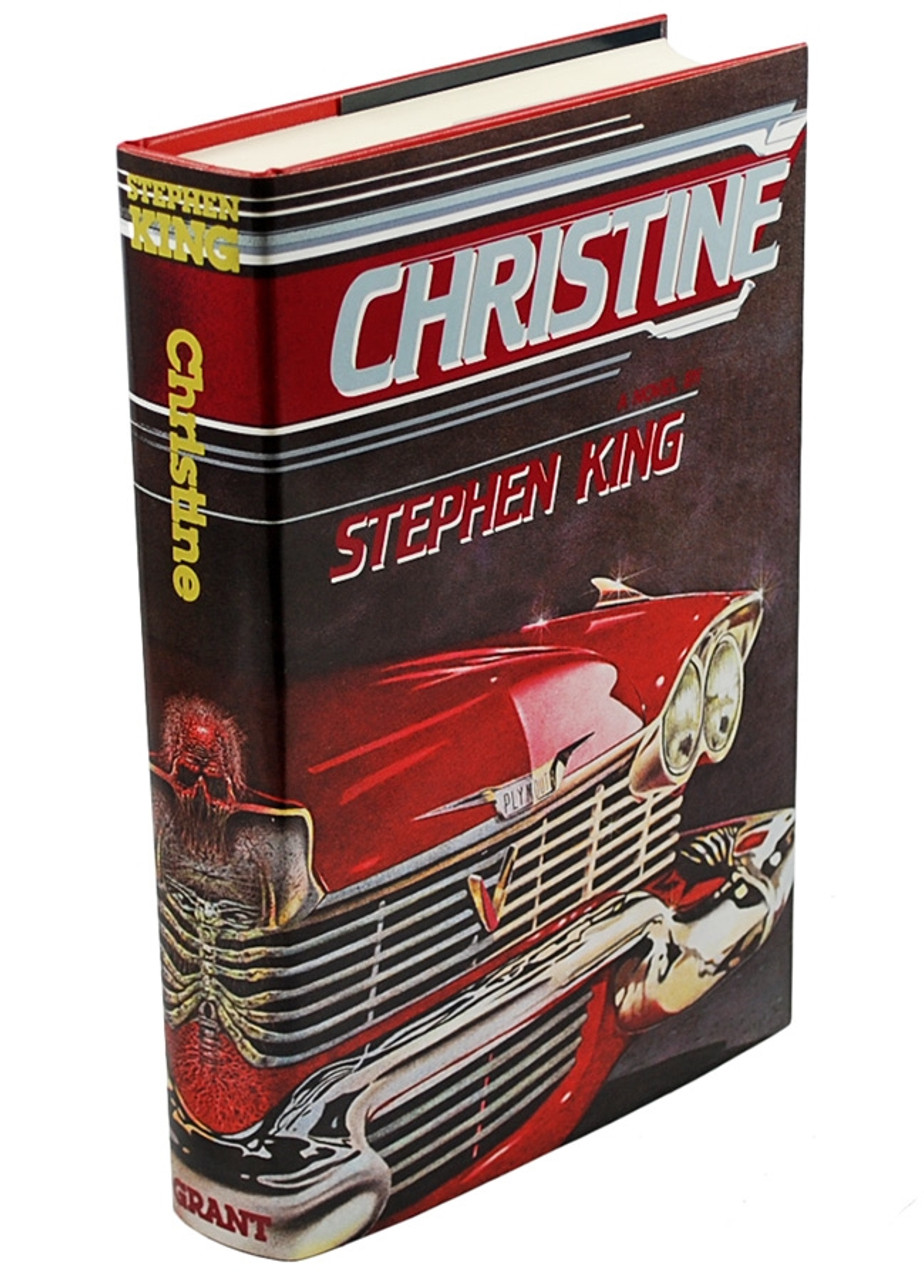 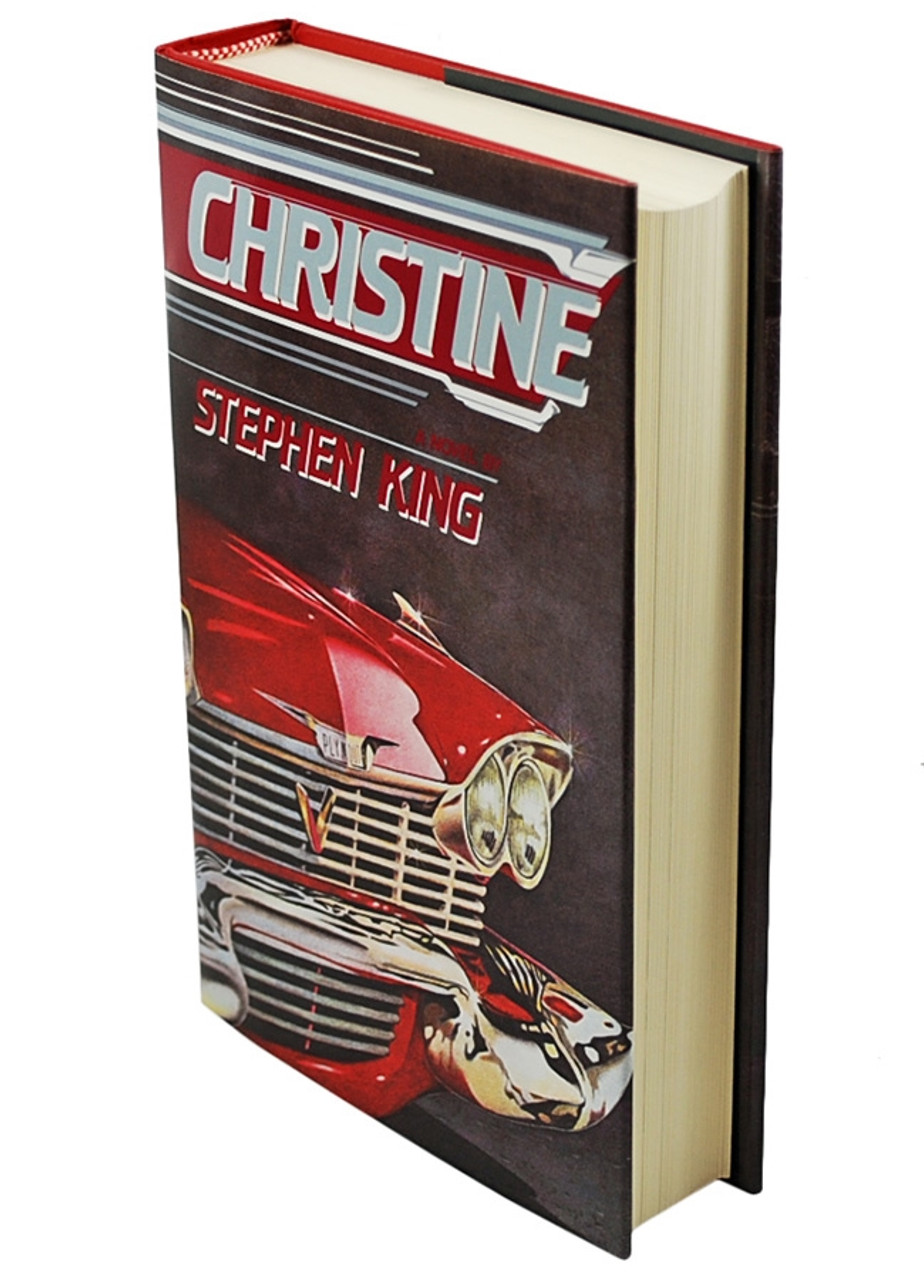 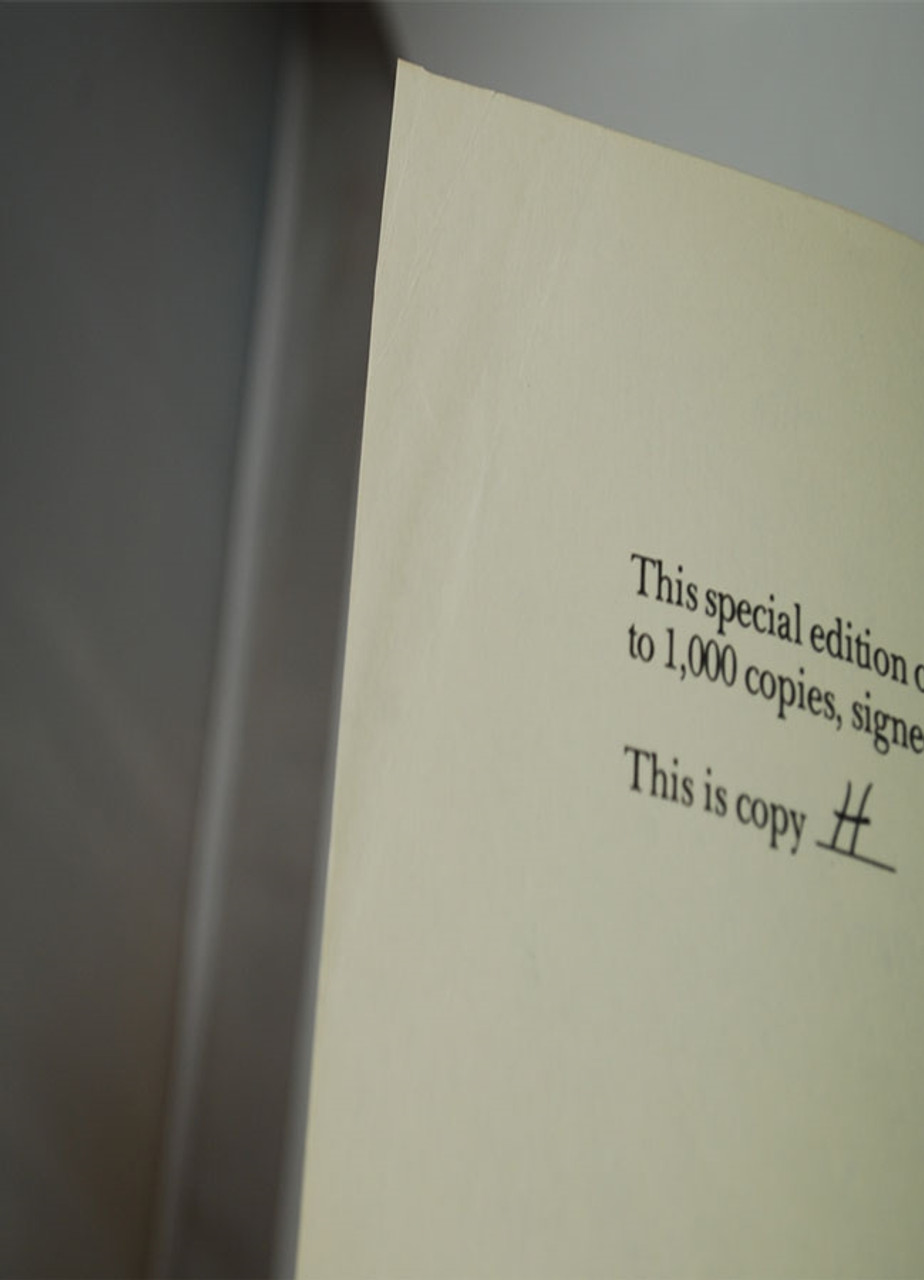 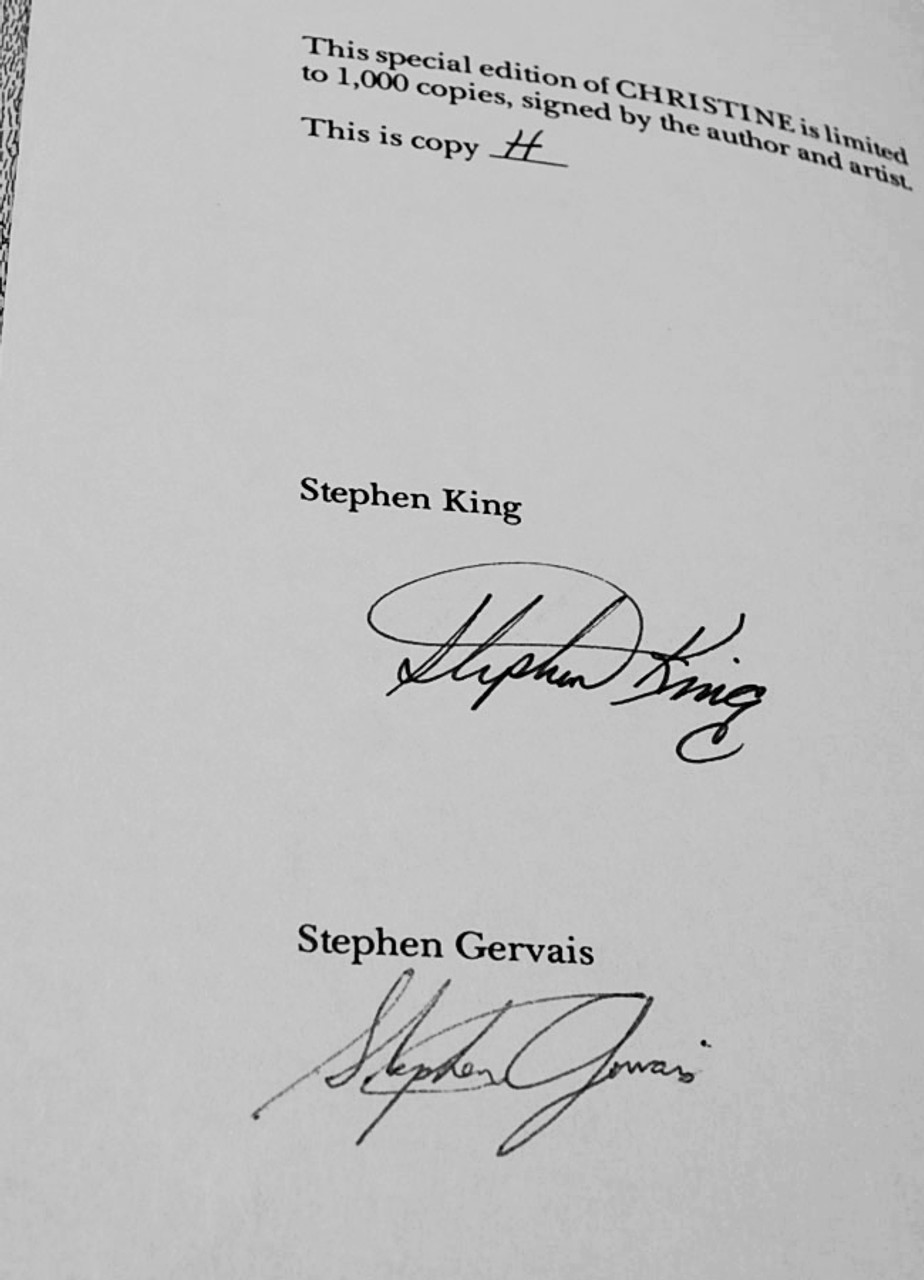 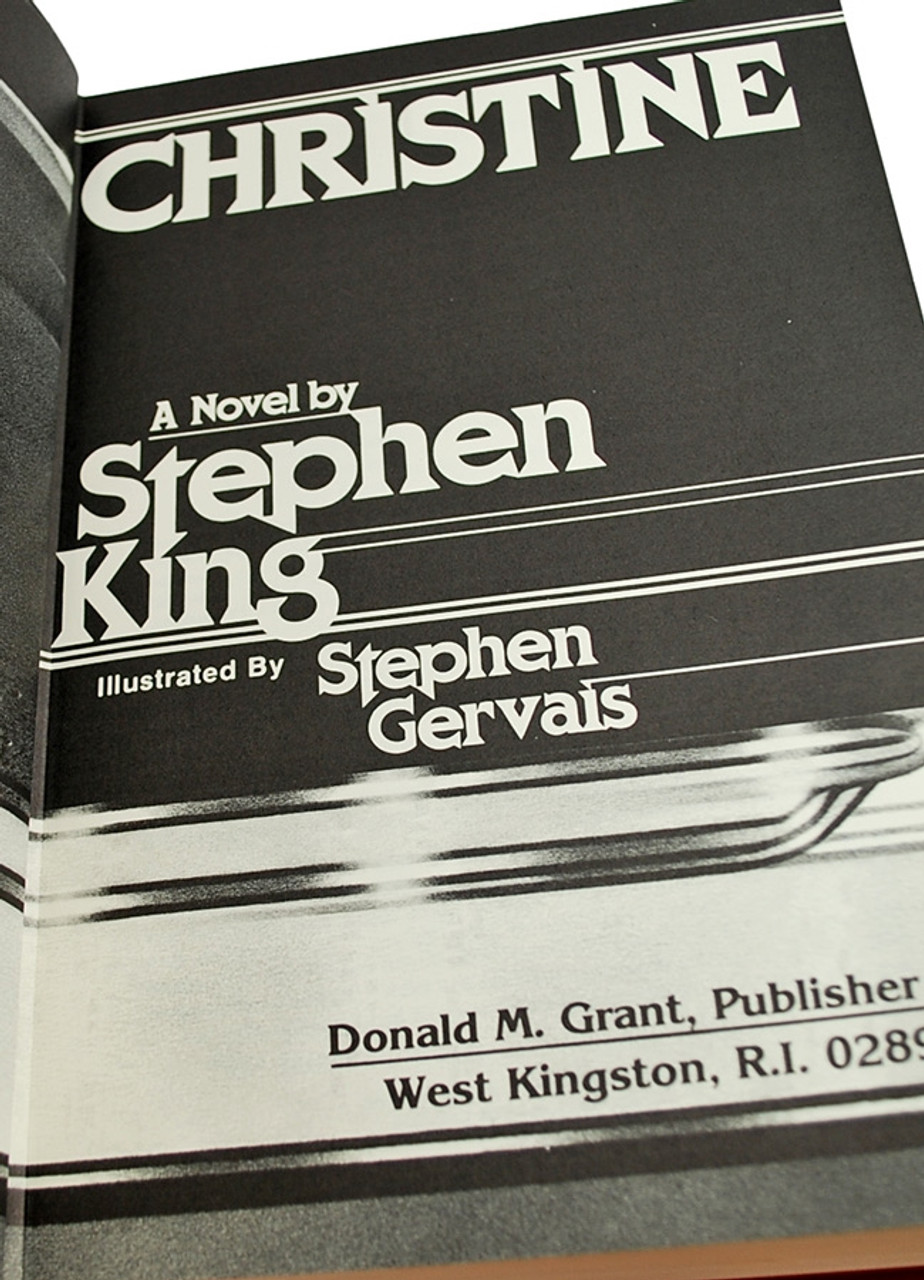 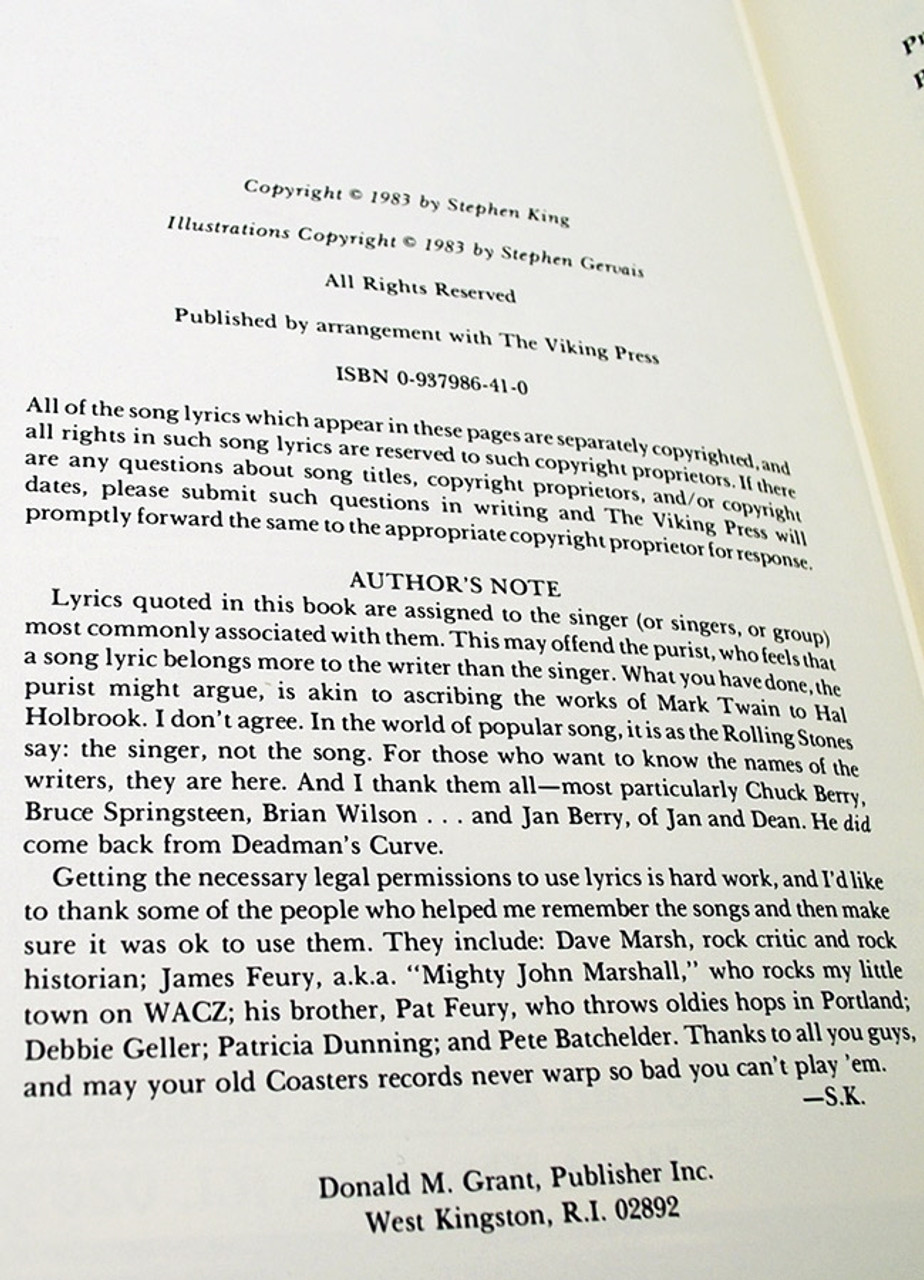 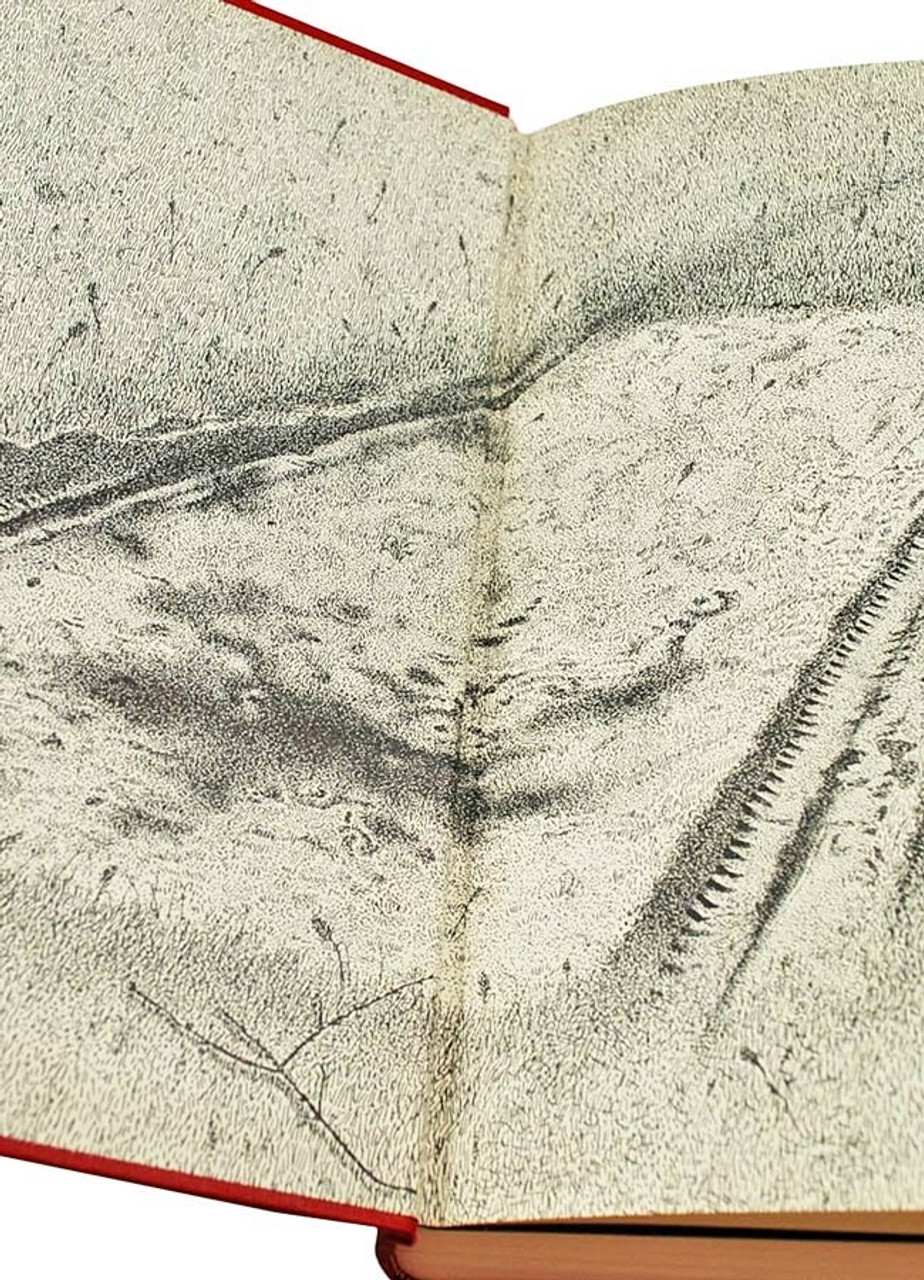 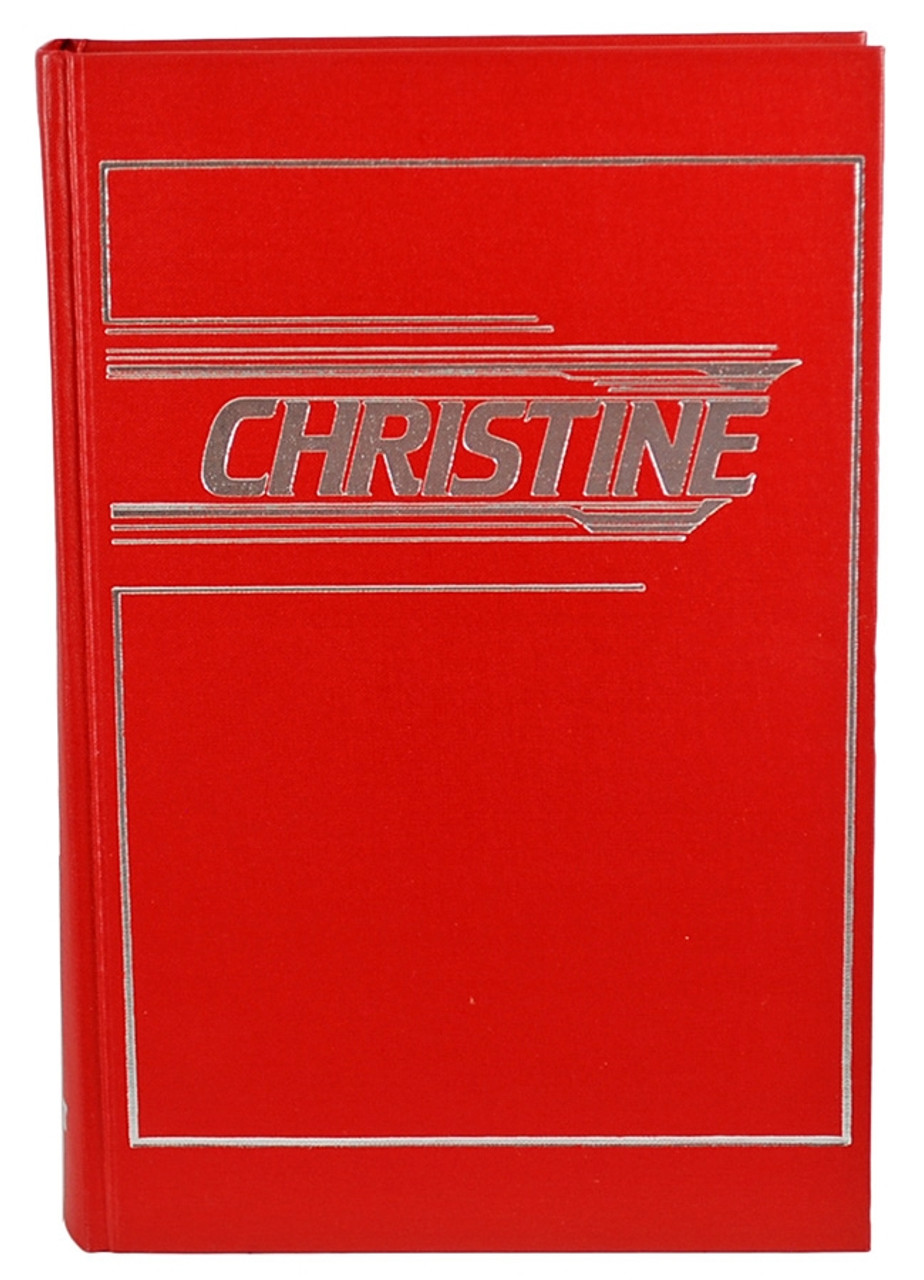 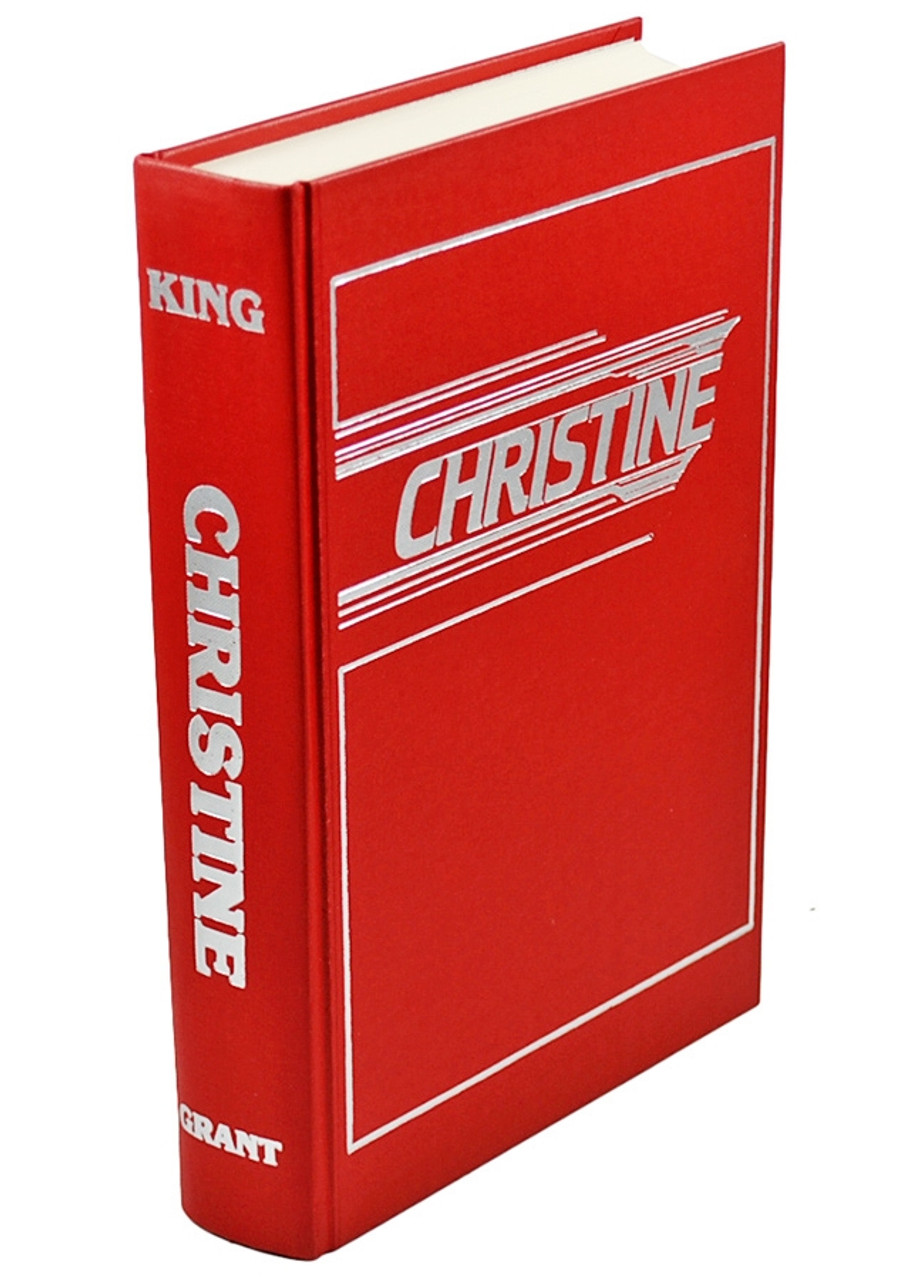 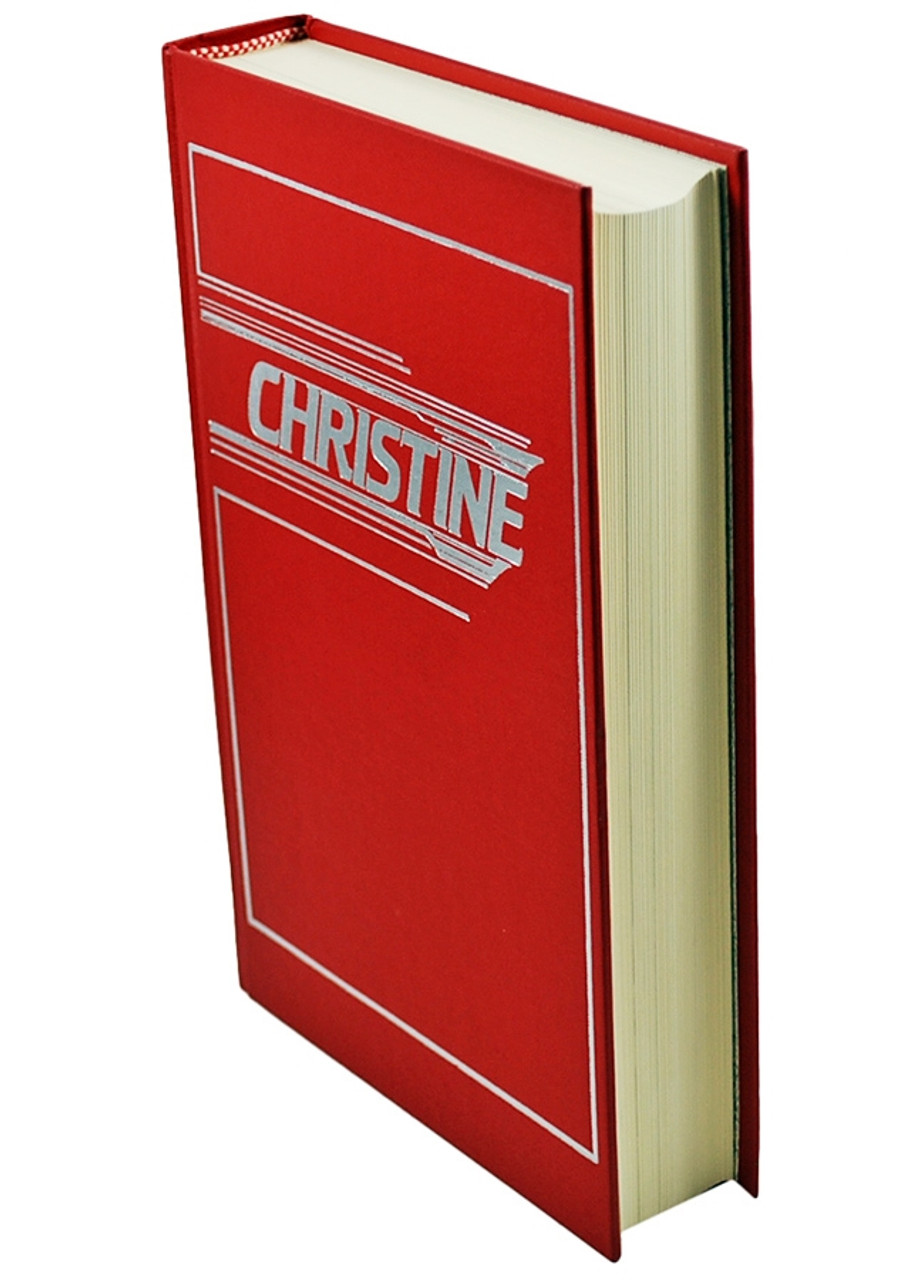 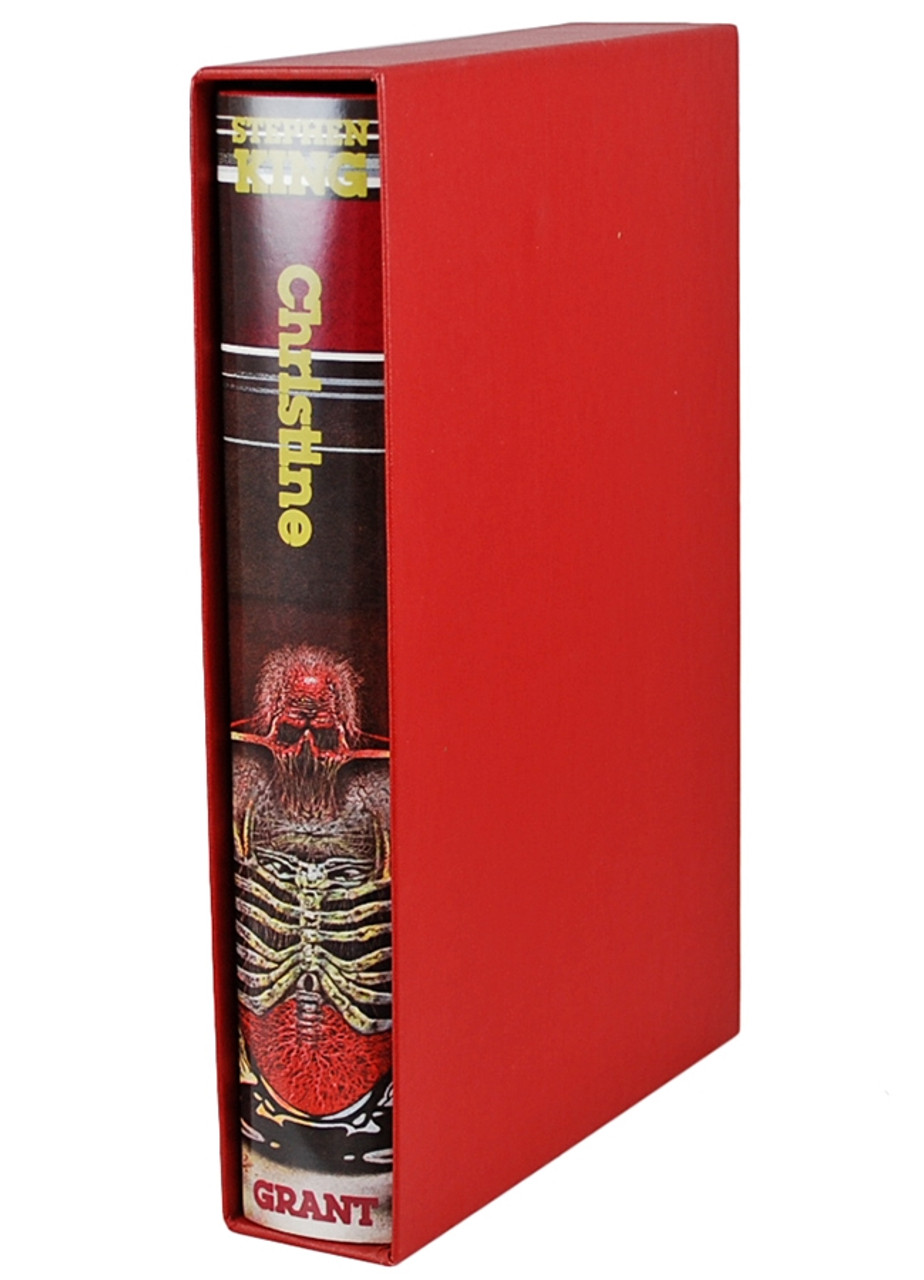 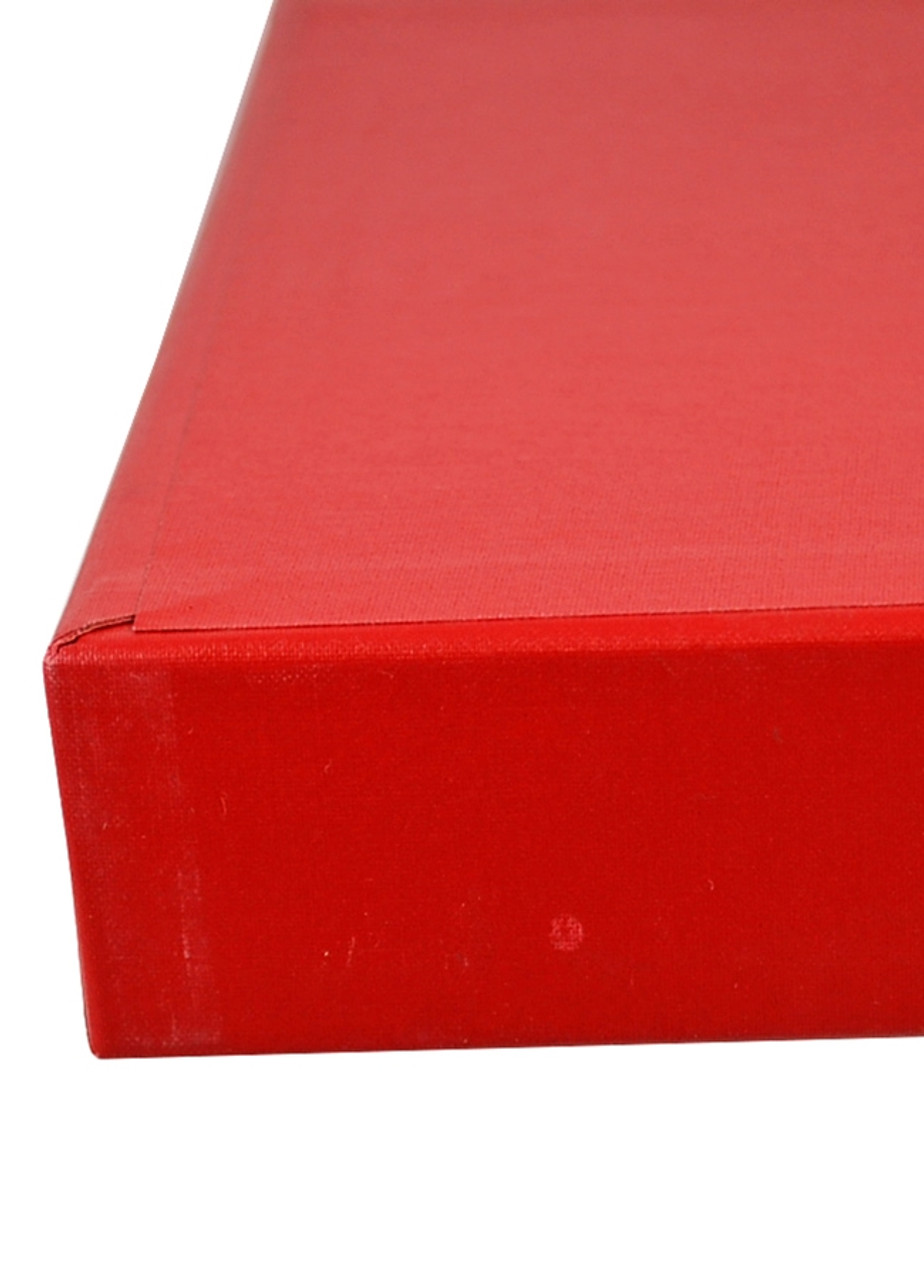 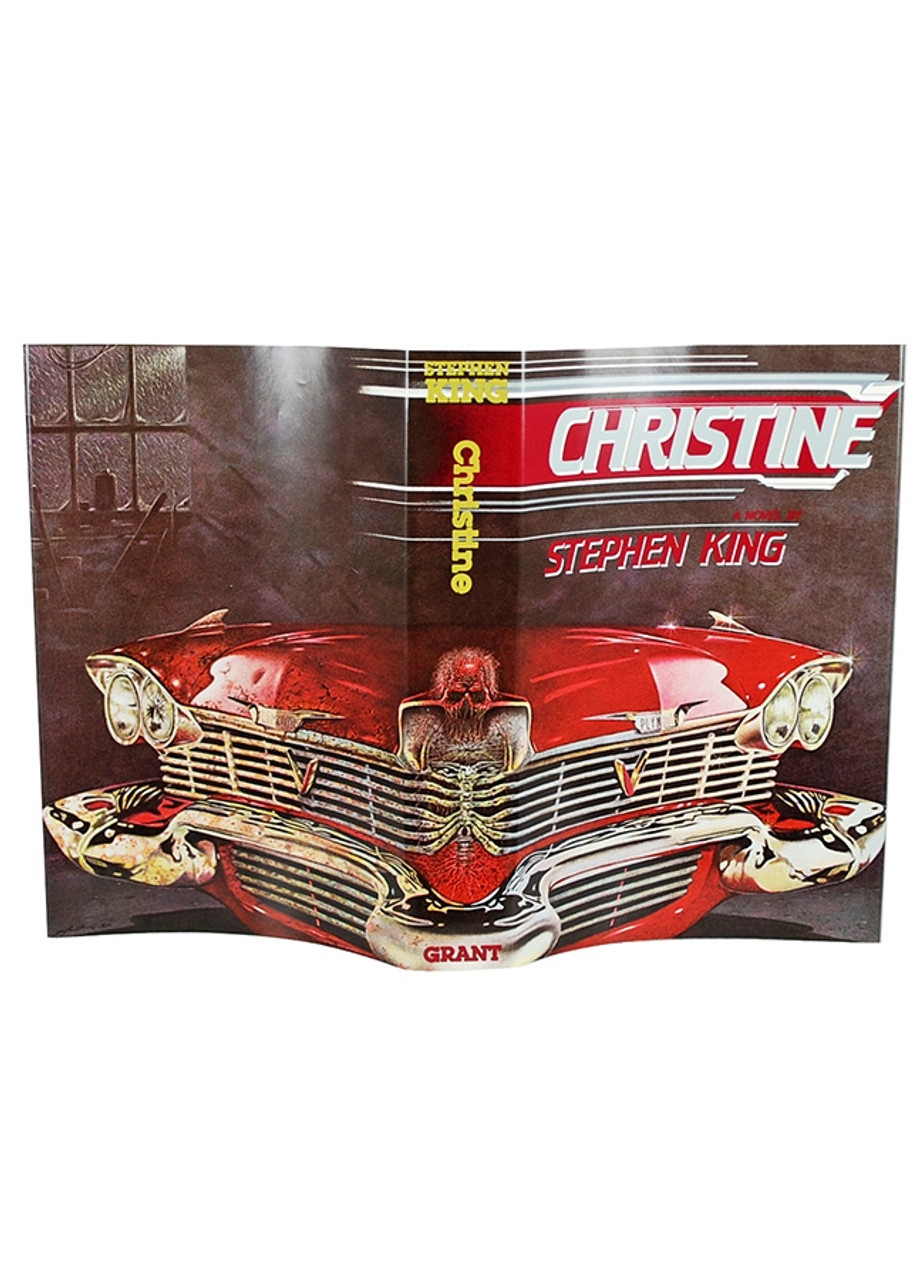 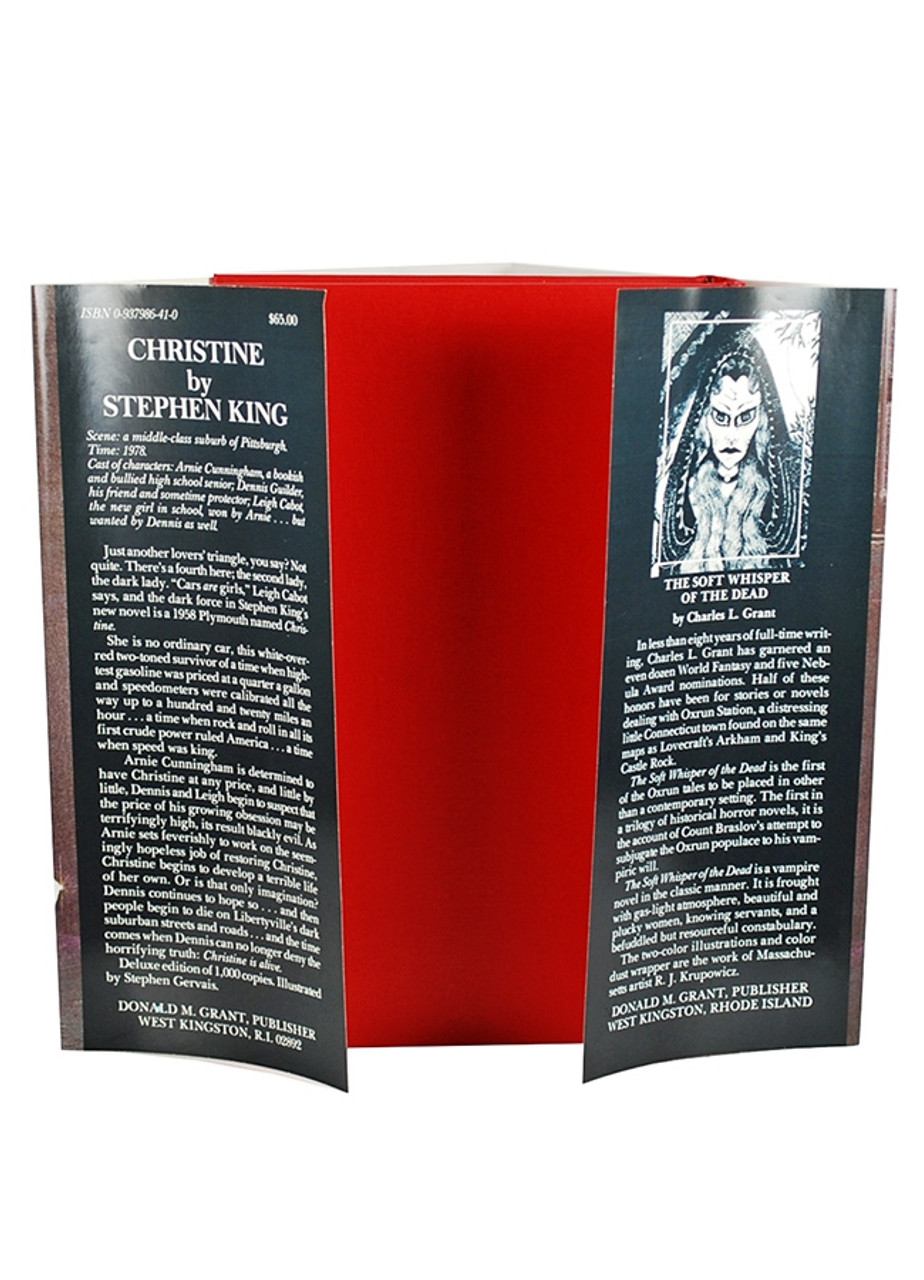 Personally signed by the author Stephen King and the artist Stephen Garvais.


A unique and valuable collector's edition that is highly sought after by many King fans and limited to only 26 signed lettered copies .

Christine is the classic horror novel by Stephen King, published in 1983. It tells the story of a vintage automobile apparently possessed by supernatural forces. In 1983, the movie version of Christine directed by John Carpenter, and starring Keith Gordon, John Stockwell, Alexandra Paul, and Harry Dean Stanton was released to theaters. In April 2013, PS Publishing released Christine in a limited 30th Anniversary Edition.

West Kingston, Rhode Island 1983. Donald M. Grant Publishers. Stephen King "Christine". Signed Lettered Edition. One of only 26 produced in this collection. Illustrated by Stephen Gervais. A dj/HC book with original red slipcase. Each copy has been personally hand signed by Stephen King and Stephen Gervais directly onto the special limitation page. This is letter H of only 26 copies produced. Photos of the actual item.

Stephen Edwin King (born September 21, 1947) is an American author of horror, supernatural fiction, suspense, science fiction and fantasy. His books have sold more than 350 million copies, many of which have been adapted into feature films, miniseries, television series, and comic books. King has published 58 novels, including seven under the pen name Richard Bachman, and six non-fiction books. He has written around 200 short stories, most of which have been published in book collections.
Near Fine hardcover (crinkle to top left of limitation page, see photos) in Fine dust jacket with Just About Fine slipcase (small spot on the side, see photos). A wonderful bright clean copy, free of any markings, writings, or stamps. Now protected in new Mylar plastic sleeve. Unread book with square and tight spine. Sharp corners and no bookplates attached or indication of any removed. Book Grading Definitions