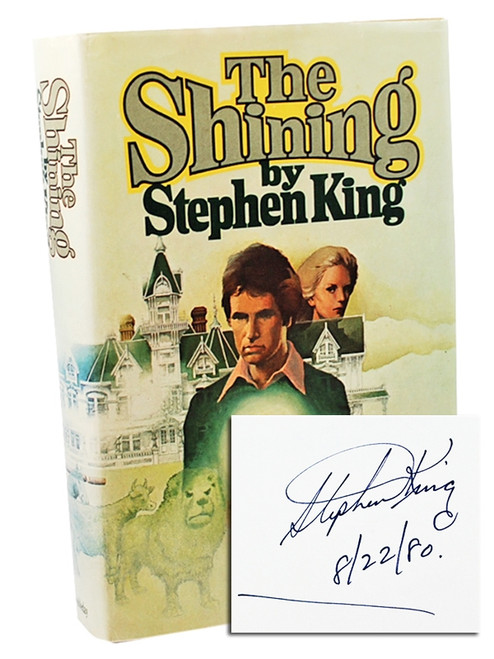 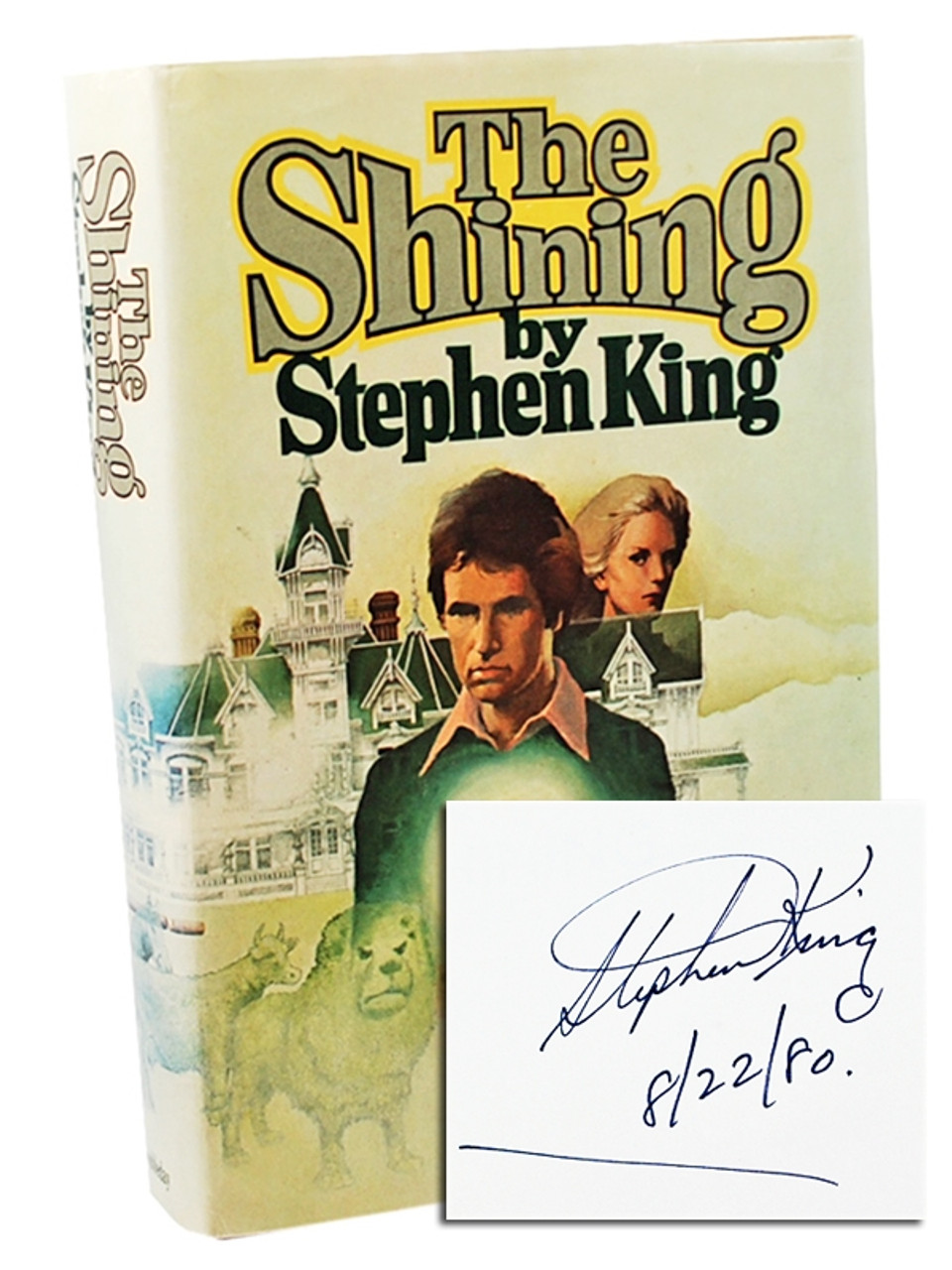 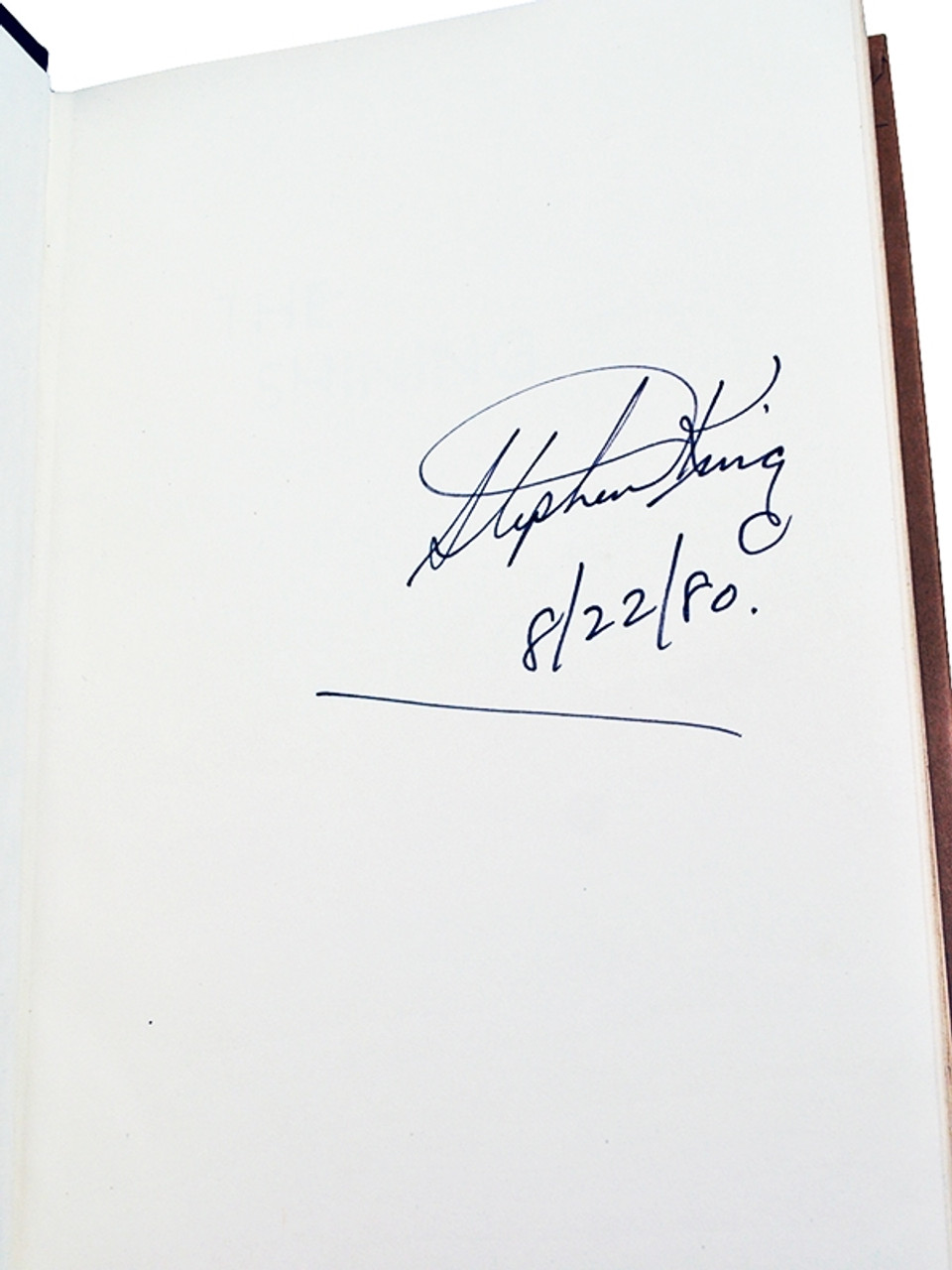 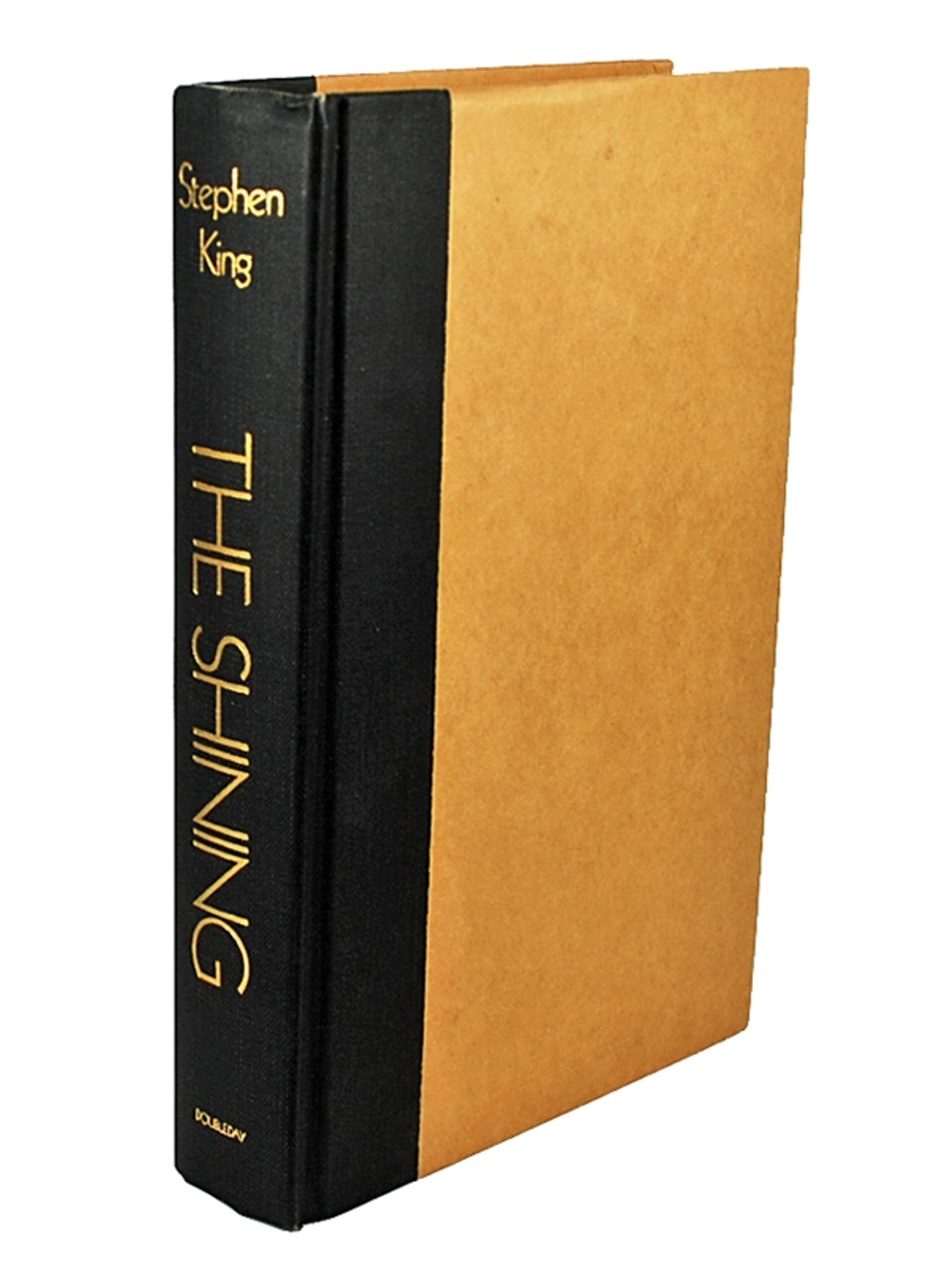 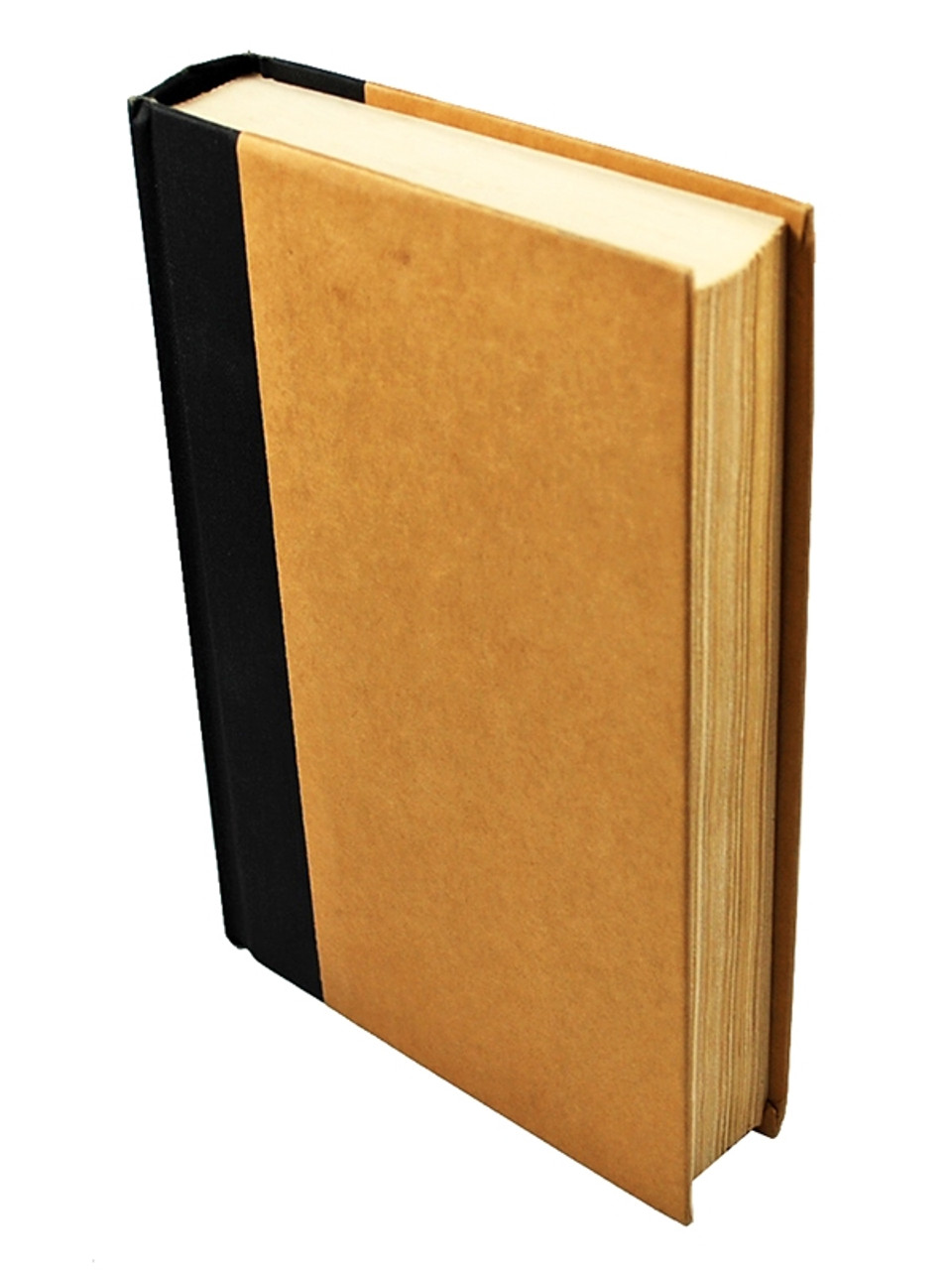 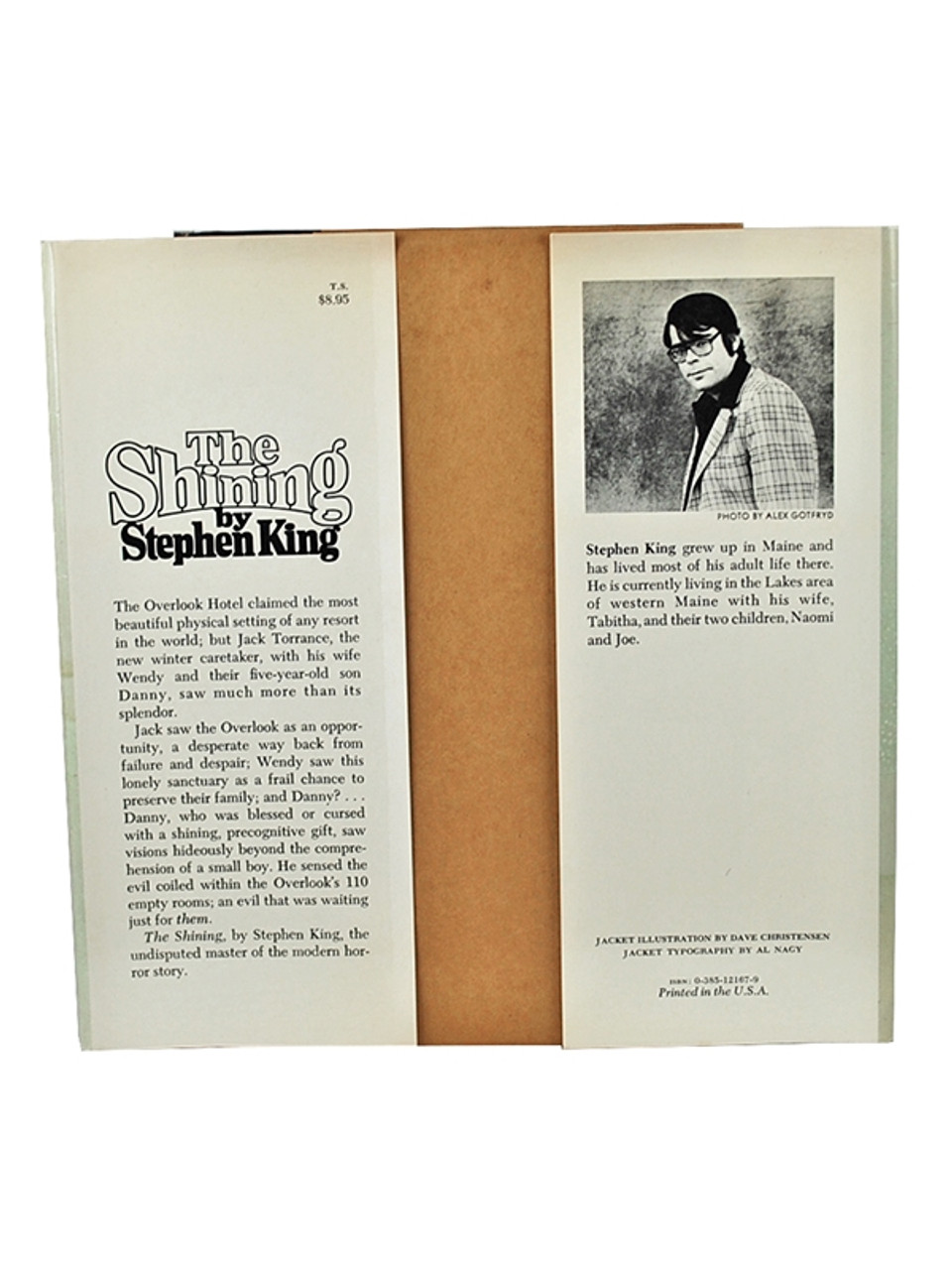 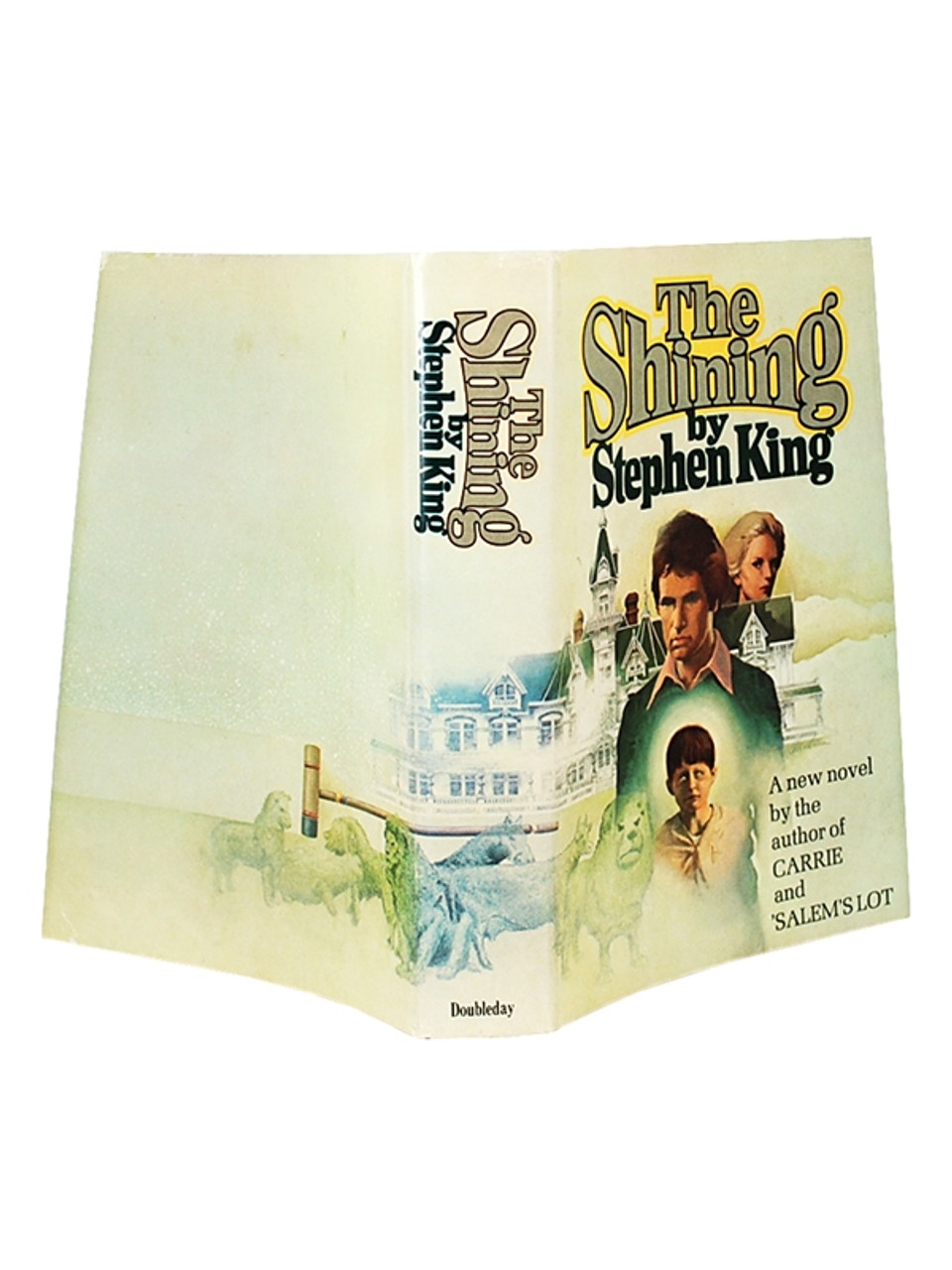 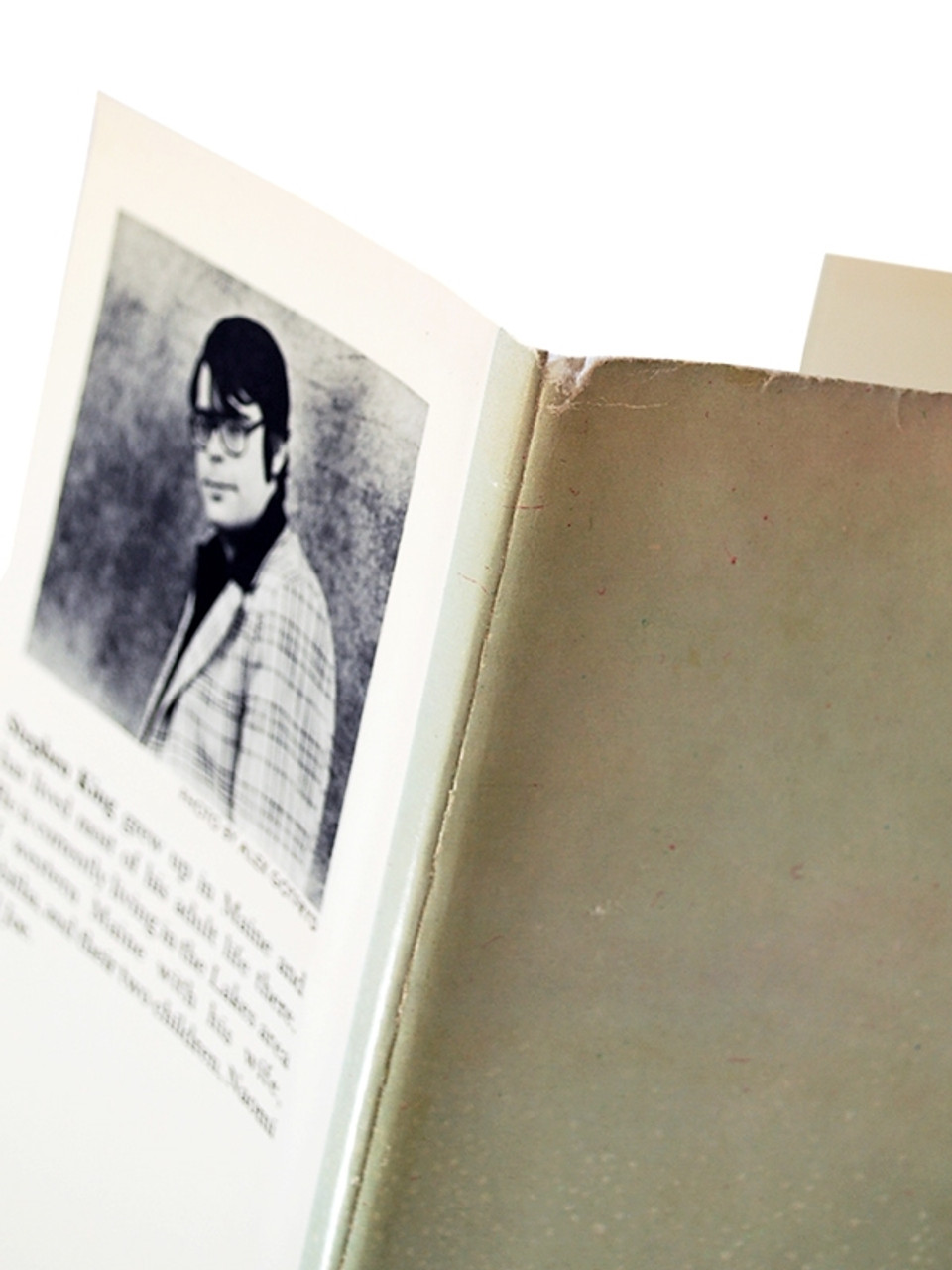 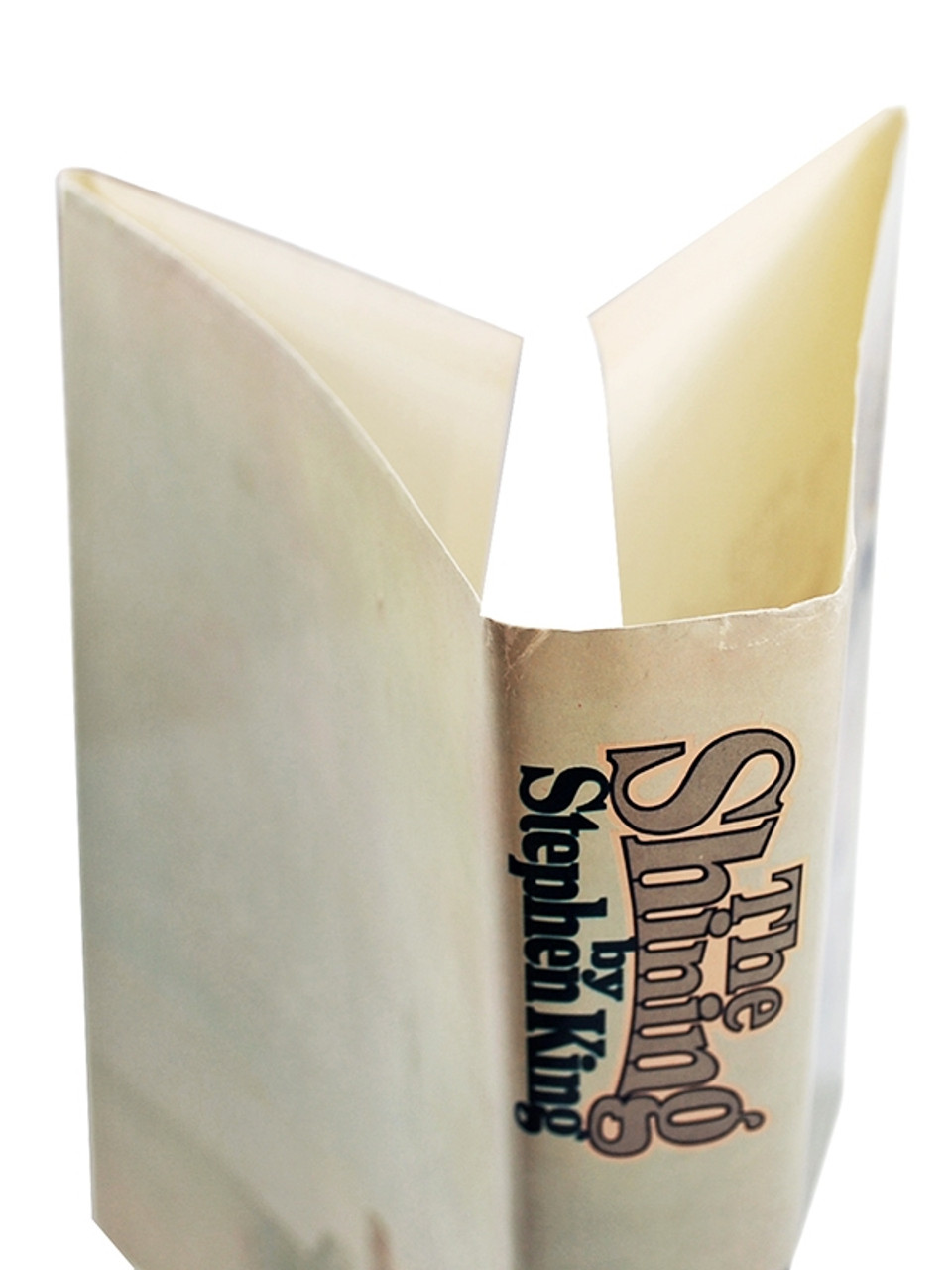 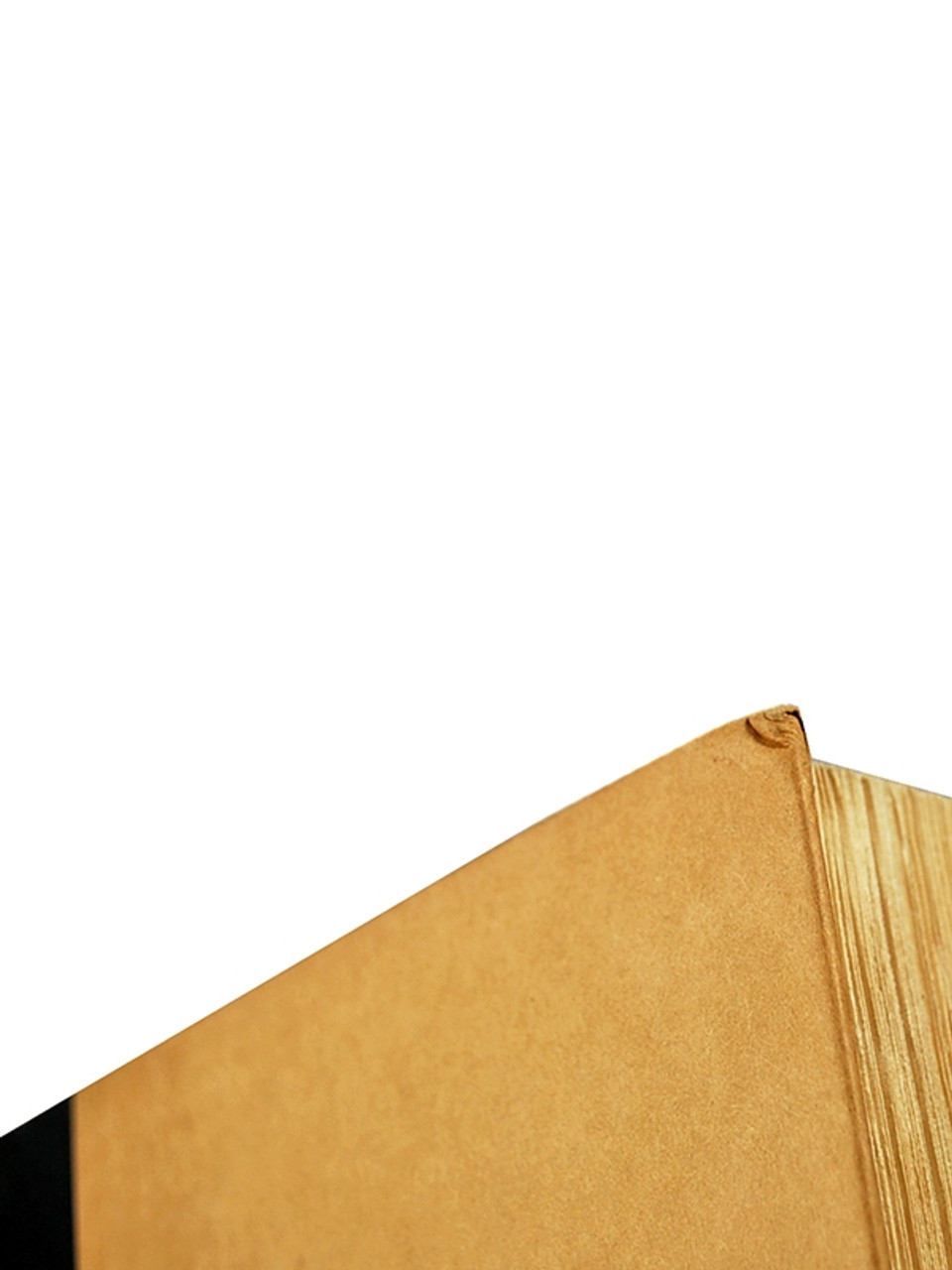 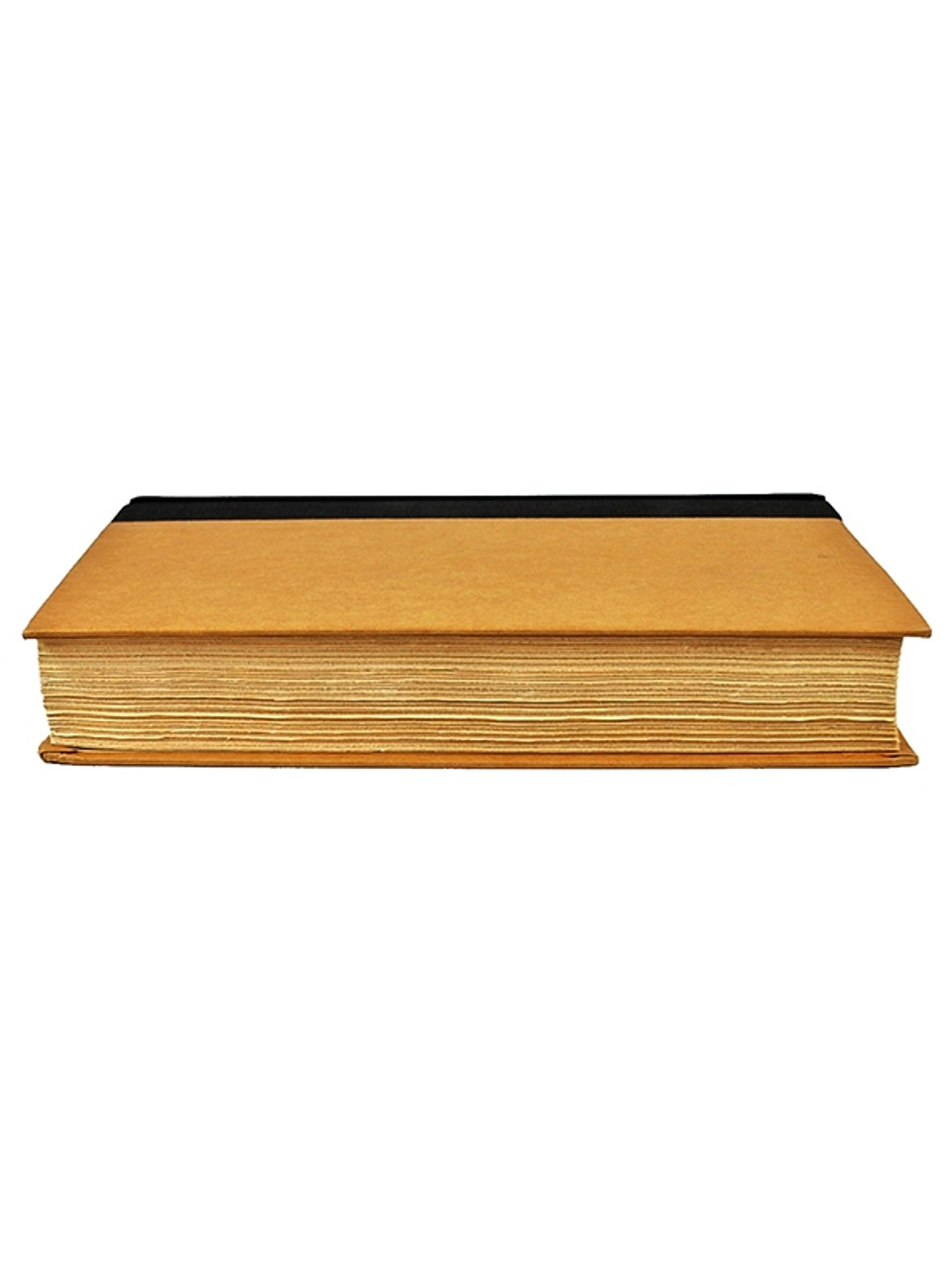 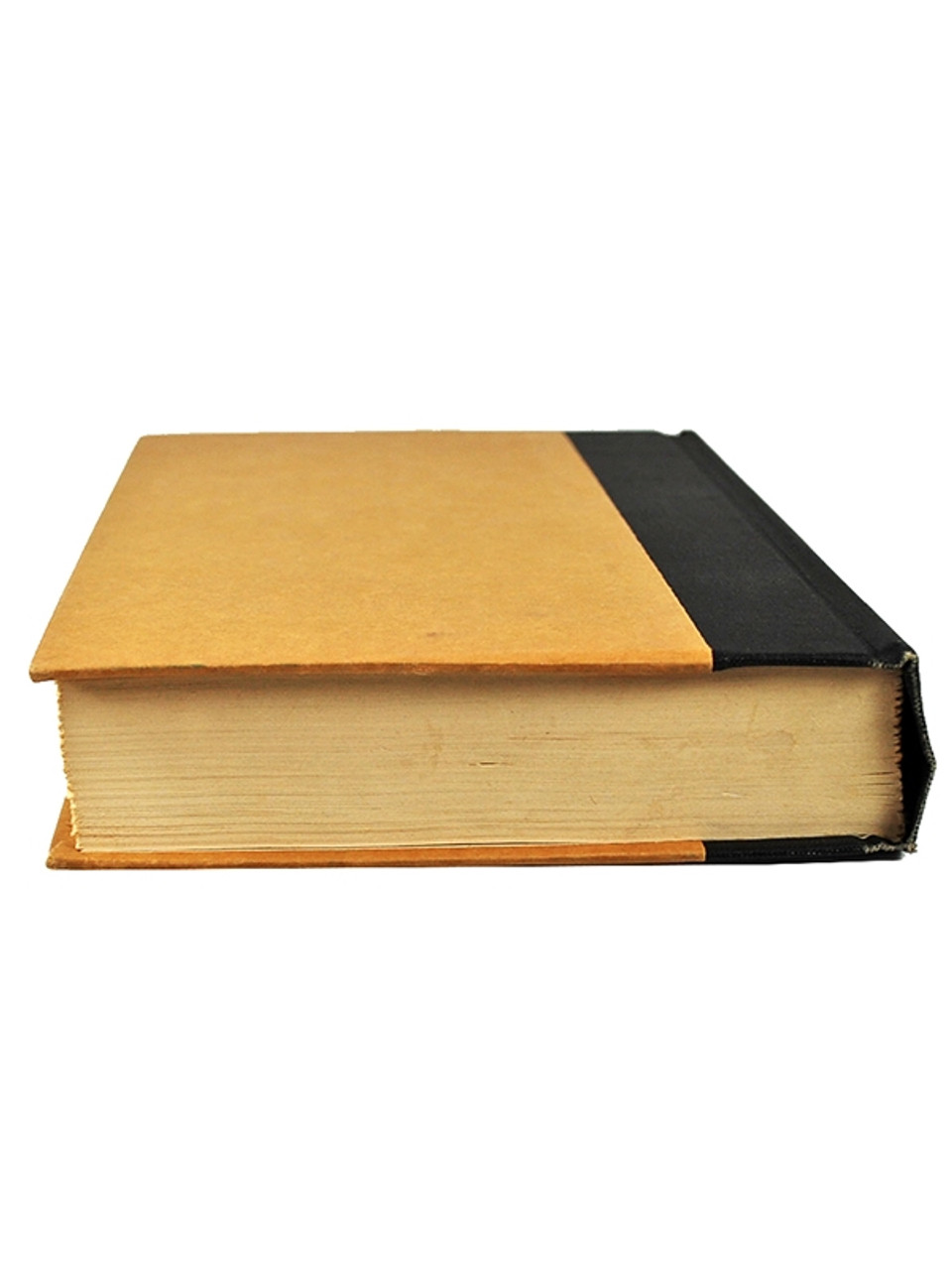 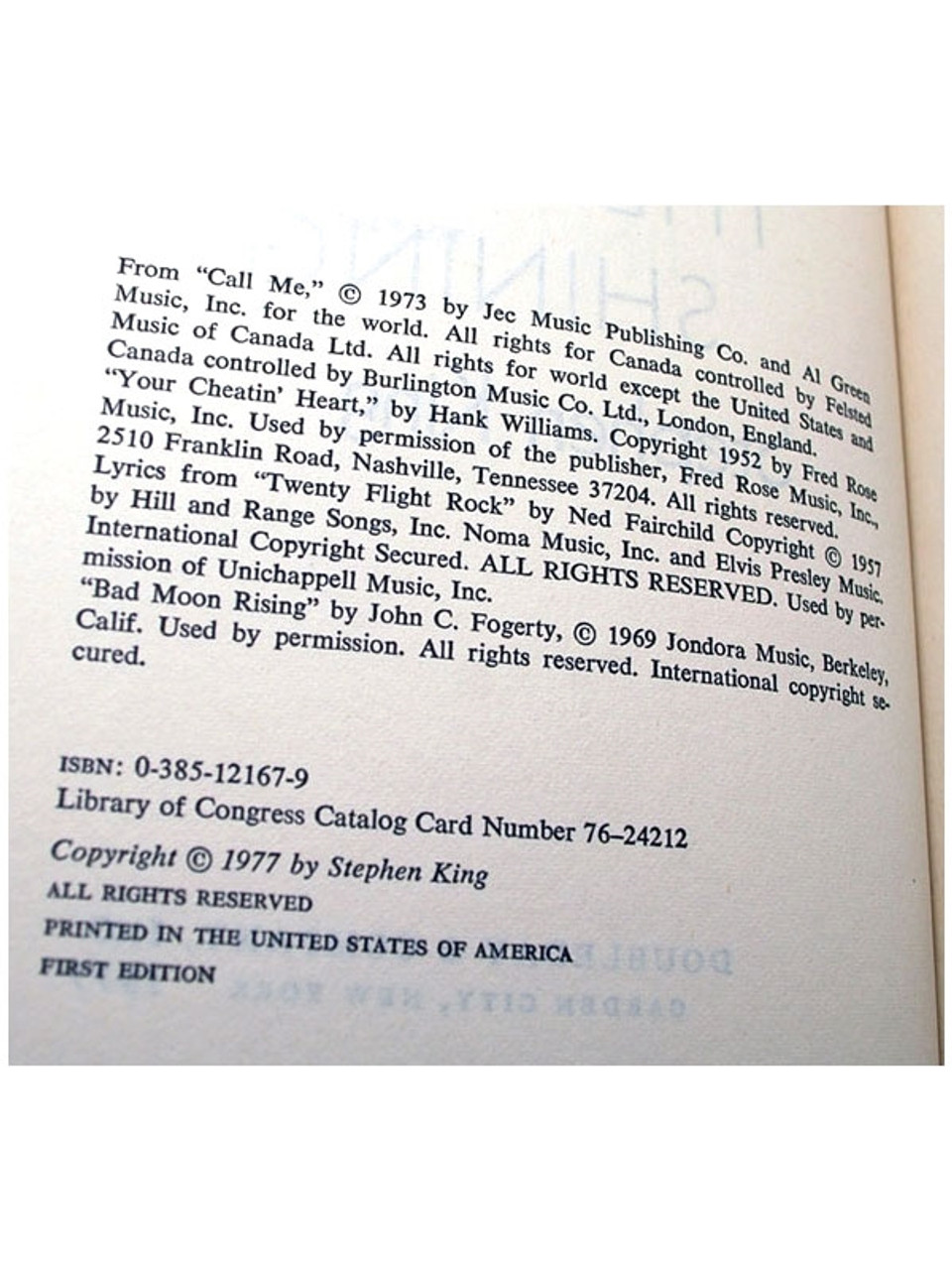 An excellent original signed first edition from 1977 with a contemporary signature. The Shining, one of his most famous works, quickly became a benchmark in the literary career of Stephen King. This amazing collectible is sure to delight the most discerning horror fan. The dust-jacket is now protected in a new Mylar archival sleeve.

Personally signed and dated by Stephen King only a couple of years after publication on the FFEP (First Free End Paper) :

Contains all the correct marking for a [First Edition][First Printing]:

"Horror at an unflagging pace....scary!"
-The New York Times

"This chilling novel will haunt you, and make your blood run cold and your heart race with fear."
-Nashville Banner

"Guaranteed to frighten you into fits....freezing terror....with a climax that is literally explosive. "
-Cosmopolitan

The Shining stands as a cultural icon of modern horror, a searing study of a family torn apart, and a nightmarish glimpse into the dark recesses of human weakness and dementia.
Very Near Fine/Near Fine. Clean & straight boards with only one minor bumped corner. No markings, writings, or stampings. No attached bookplates or indication of any removed. Square and tight spine. No publisher remainder spray on bottom page edges, unlike similar copies. Appears unread with a slight crease to top of spine. The dust jacket is very near fine, bright and clear, mostly free of edge wear and tears. Small chip to one corner. A well-cared for book, protected from any potential damage.