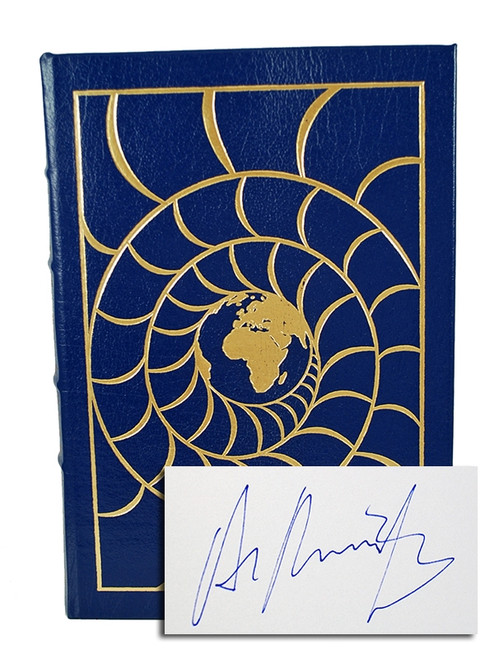 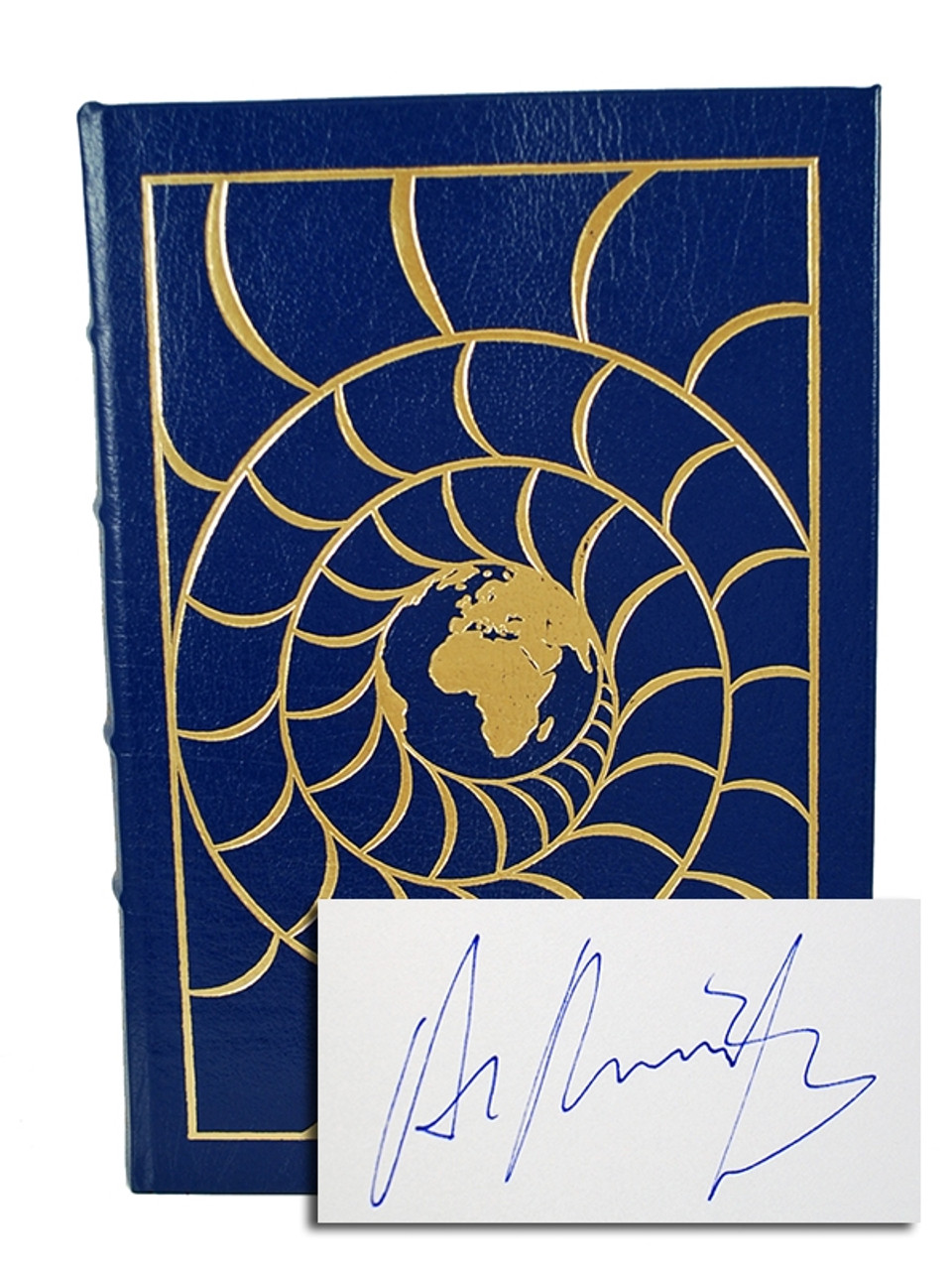 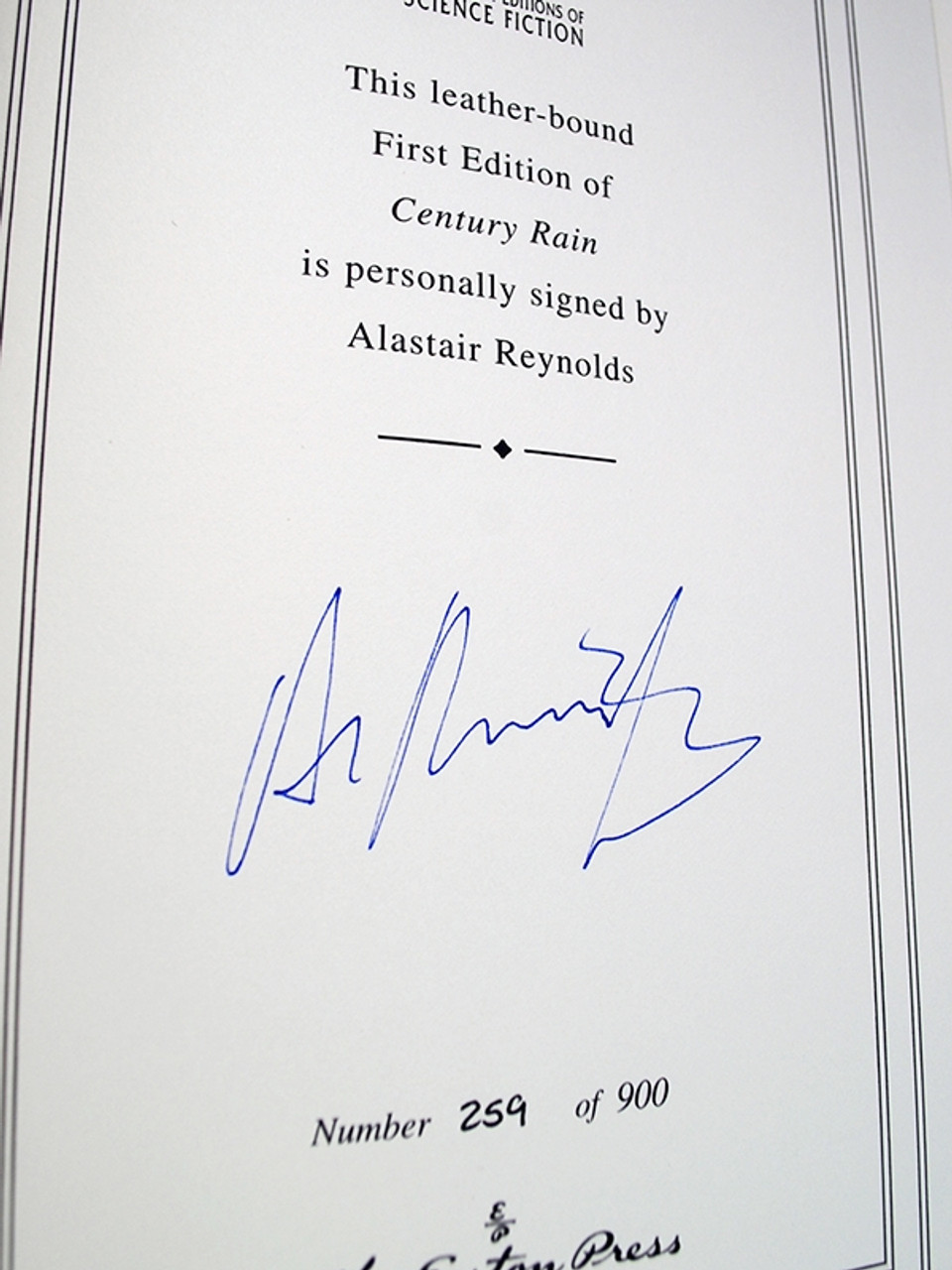 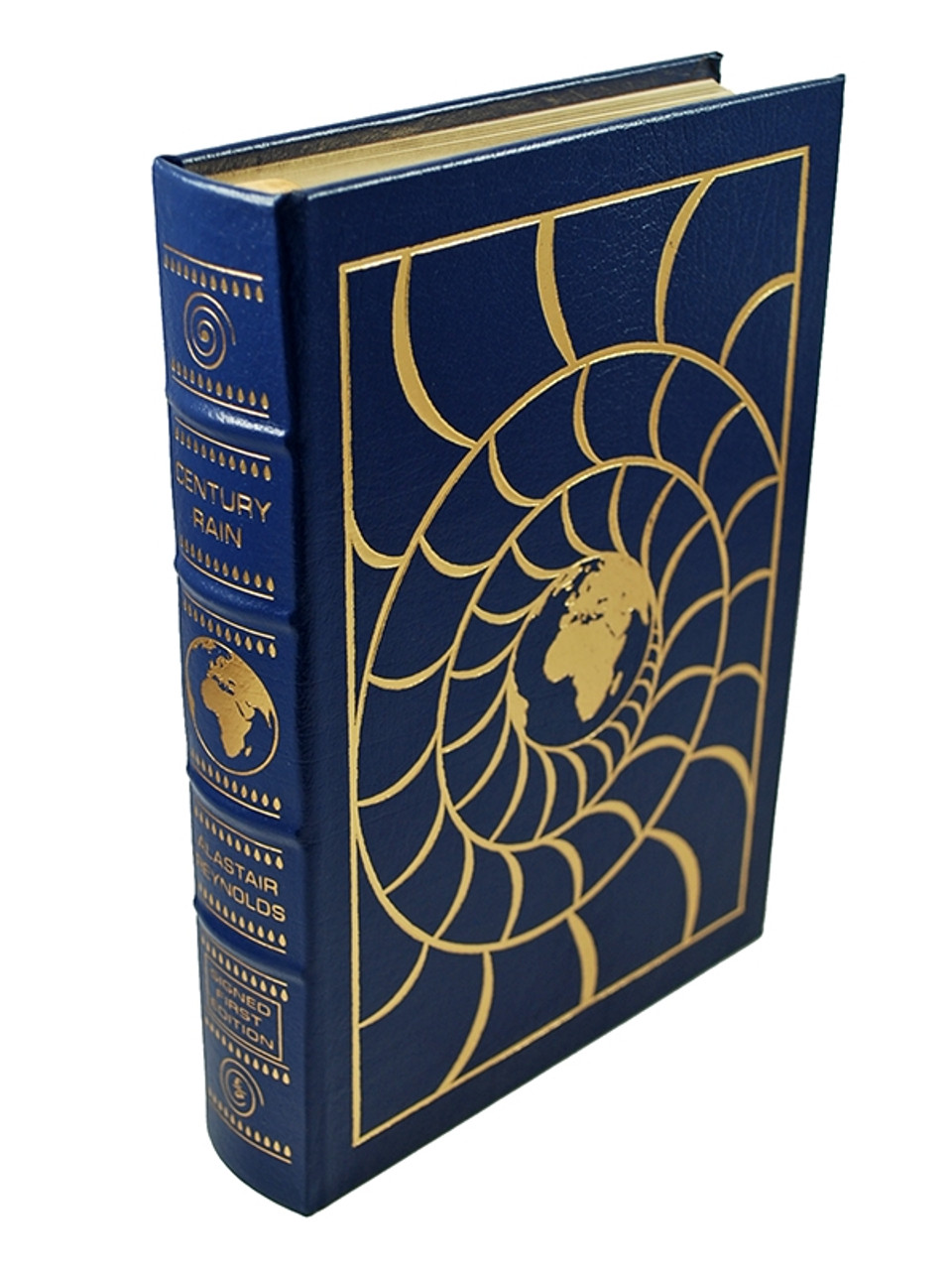 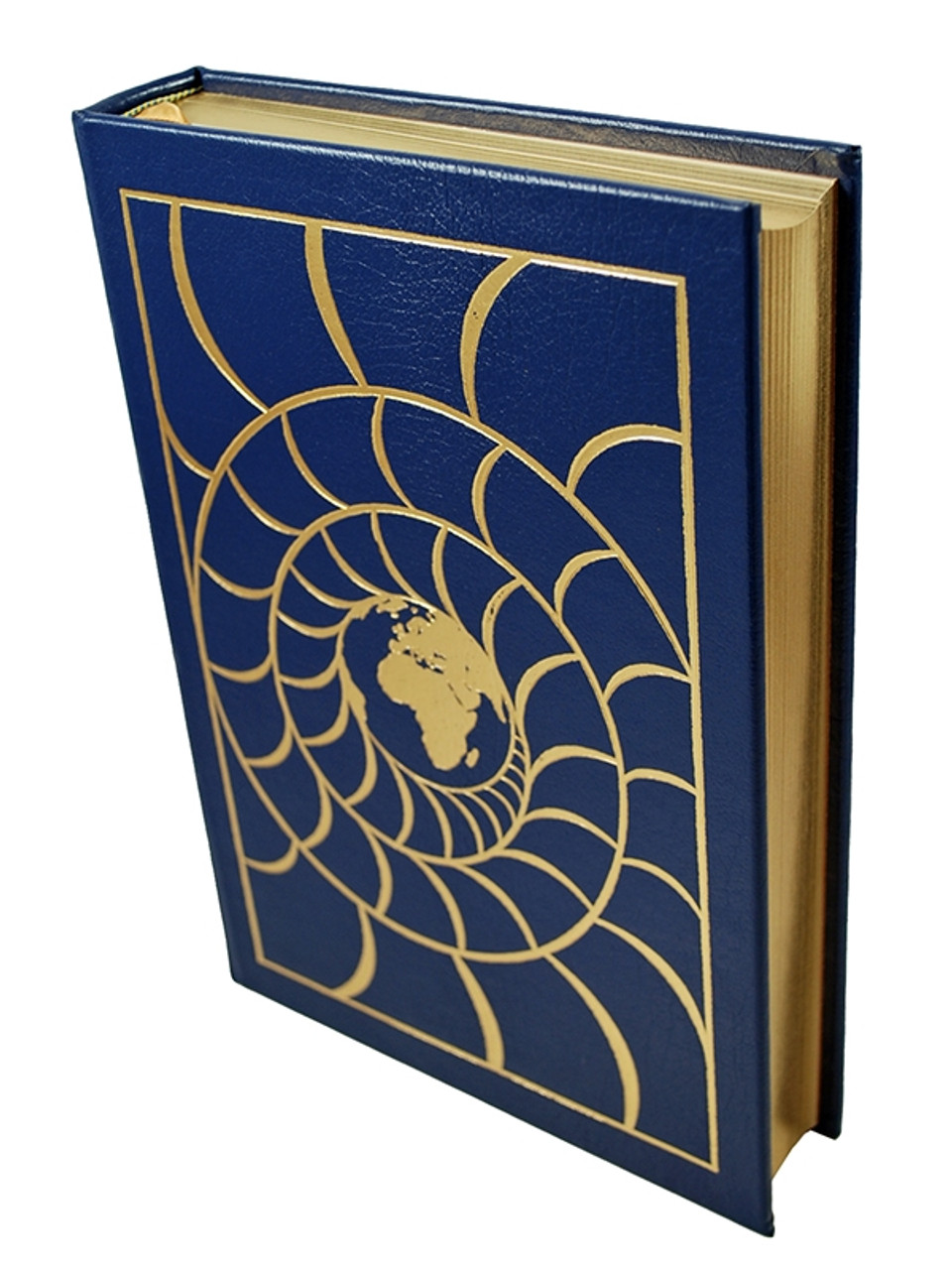 Personally signed by Alastair Reynolds directly onto the limitation page. 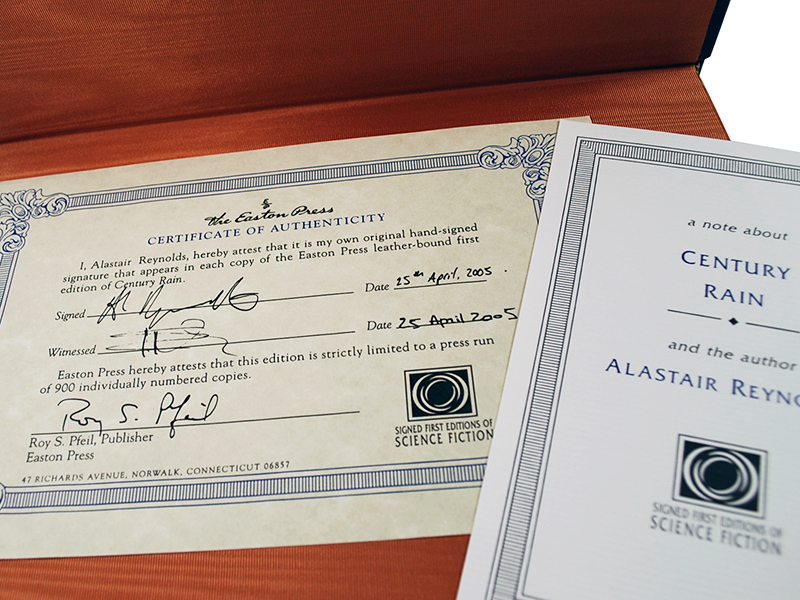 Two versions of humanity—the Threshers, who live in a ring of habitats encircling Earth, and the Slashers, who inhabit the outer planets—each blame the other for the disaster. Both groups share access to a system of artificial wormholes, one of which turns out to contain a perfect copy of Earth, sealed off from the rest of the galaxy, at its far end. The Threshers send archeologist Verity Auger to investigate. On this subtly different version of Earth, Wendell Floyd, a second-rate detective and jazz musician living in Paris in the year 1959, is looking into a very odd murder. Then Auger shows up claiming to be the victim's sister and pursued by lethal creatures who look like decaying children. While Reynolds beautifully details this alternate-universe Paris and handles the developing mystery with aplomb, his Thresher and Slasher cultures lack depth and his climax feels a bit jury-rigged. Still, fans of sophisticated hard SF should be pleased. 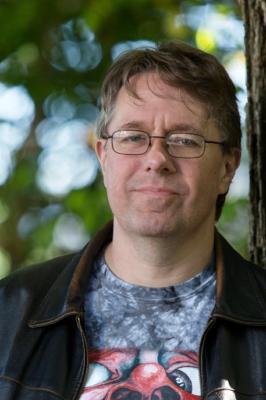