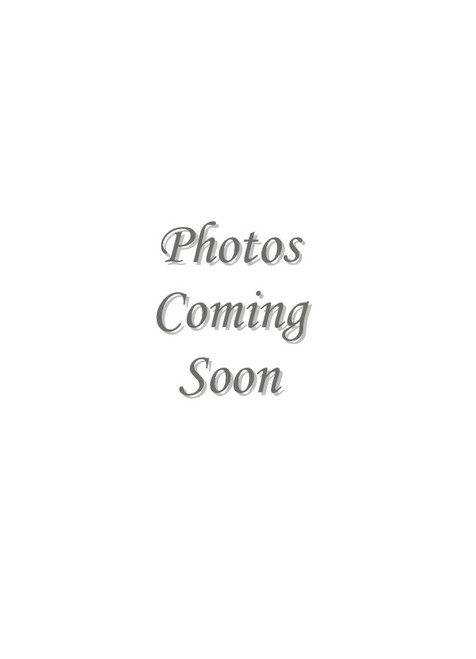 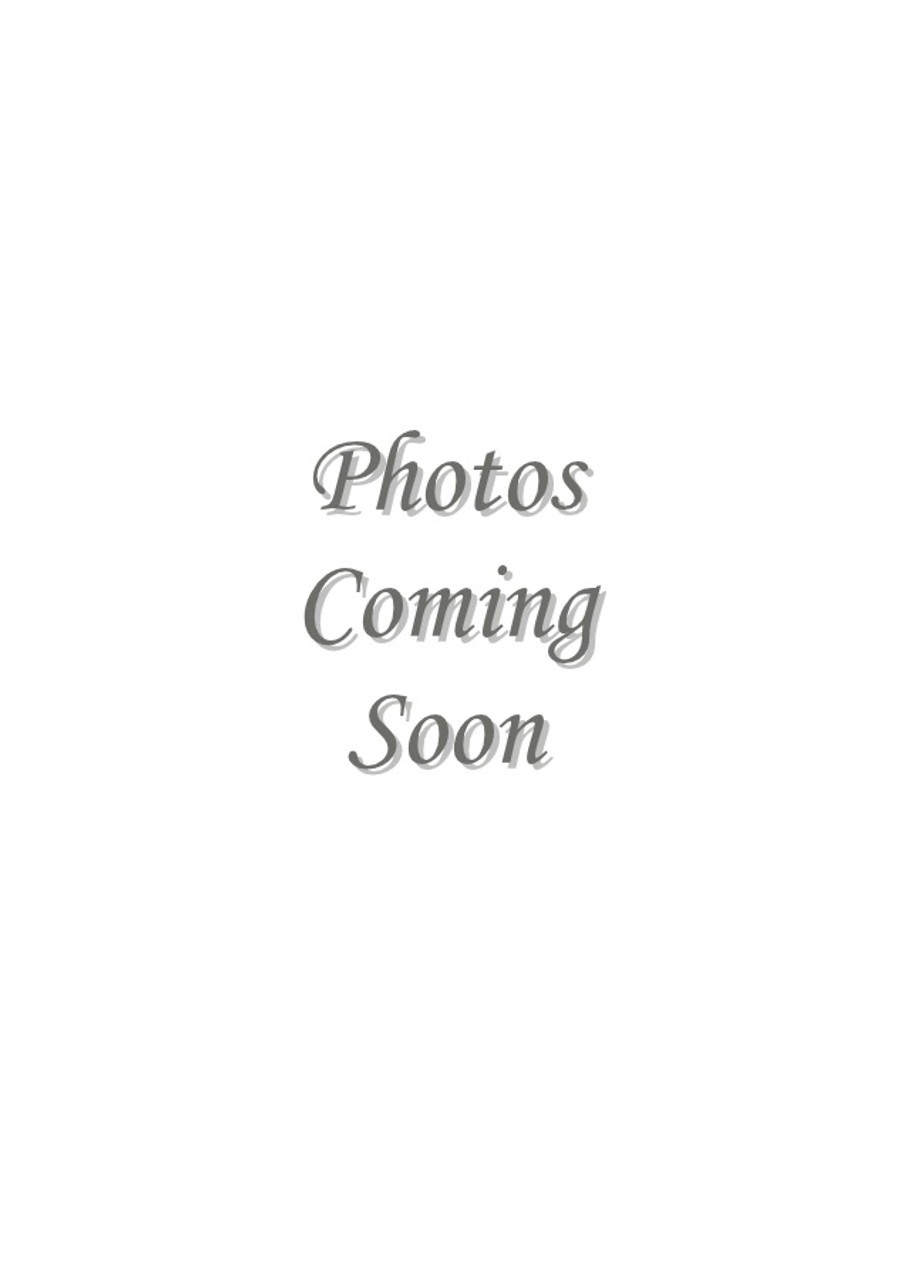 Alexander Sergeyevich Pushkin was born on June 6, 1799 in Moscow. His first major work was the poem Ruslan and Ludmila. His political verses associated him with the Decembrist revolt, causing him to be banished. He worked on Boris Godunov and the novel in verse Eugene Onegin before Nicholas I allowed him to return to Moscow in 1826. Pushkin died at age 37 after being forced into a duel.

Somewhere, in a thrice-nine kingdom, in a thrice-ten state, lived the great Tsar Dadon. In his youth he had been bold and ruthless, and waged terrible wars against the rulers of neighbouring kingdoms -- but in his old age he wanted to rest from war, and build a peaceful life. Then the neighbouring rulers started to attack the old king, as viciously as he had done before. To guard the borders of his kingdom he had to maintain a huge army. His officers tried hard, but they just could not succeed -- if they were expecting the enemy from the south, the armies would appear from the east. If they were organized against attack on land, the savage intruders would appear from the sea. Tsar Dadon could not sleep; he wept with fury. Life was becoming unbearable. So he turned for help to a sorcerer, and astrologer; he sent a messenger begging him to come to the court.