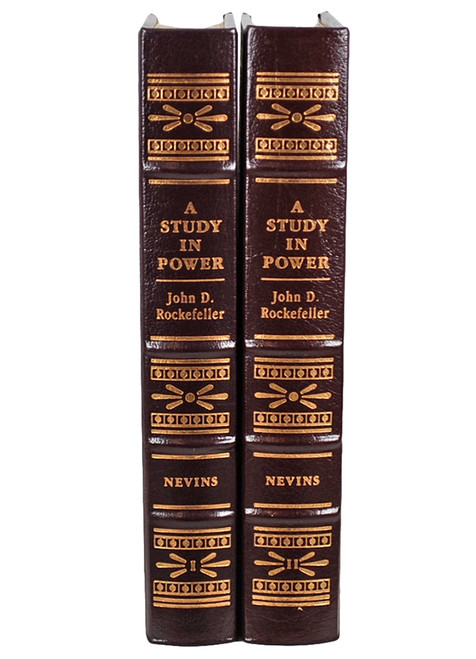 For those who have only heard of a greedy John D. Rockefeller this is a must-read book. The author does not make Rockefeller out to be either a villain or without flaws. Rather he labors to provide a rich account of the complex issues in the U.S. during the late 1800s and Rockefeller's vital role in formation of modern American industry, especially in the refining of our abundant oil resources. 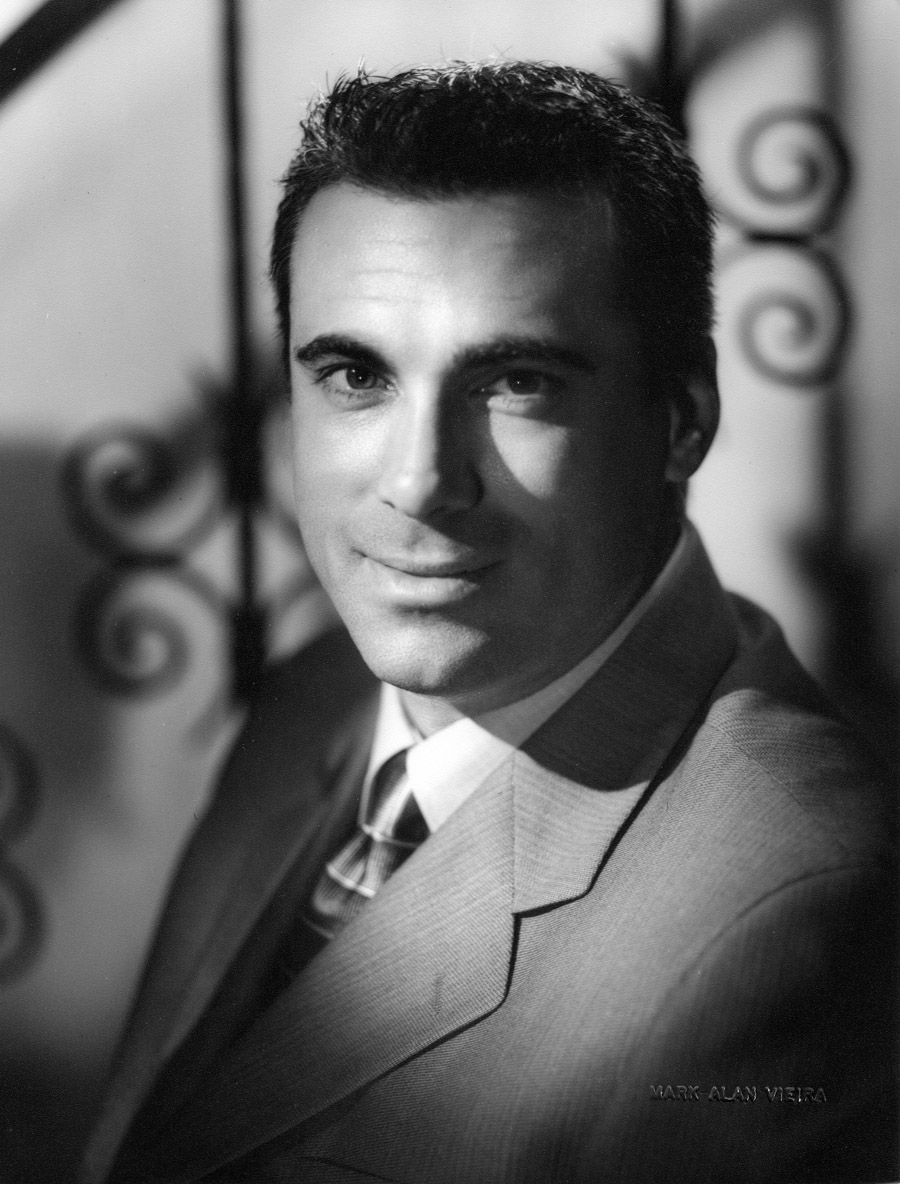 VERY FINE GUARANTEED. Each volume is a wonderful bright clean copy free of any markings, writings, or stamps. Sharp corners that are not bumped. Tight and square spine. Unread books. No attached bookplates or indication of any removed. Book Grading Definitions