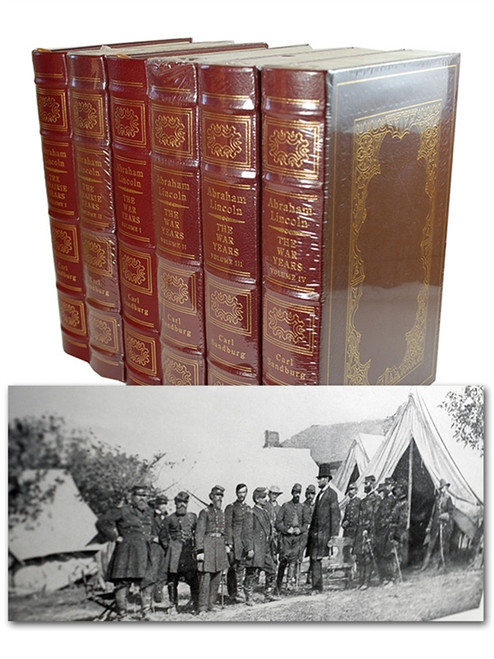 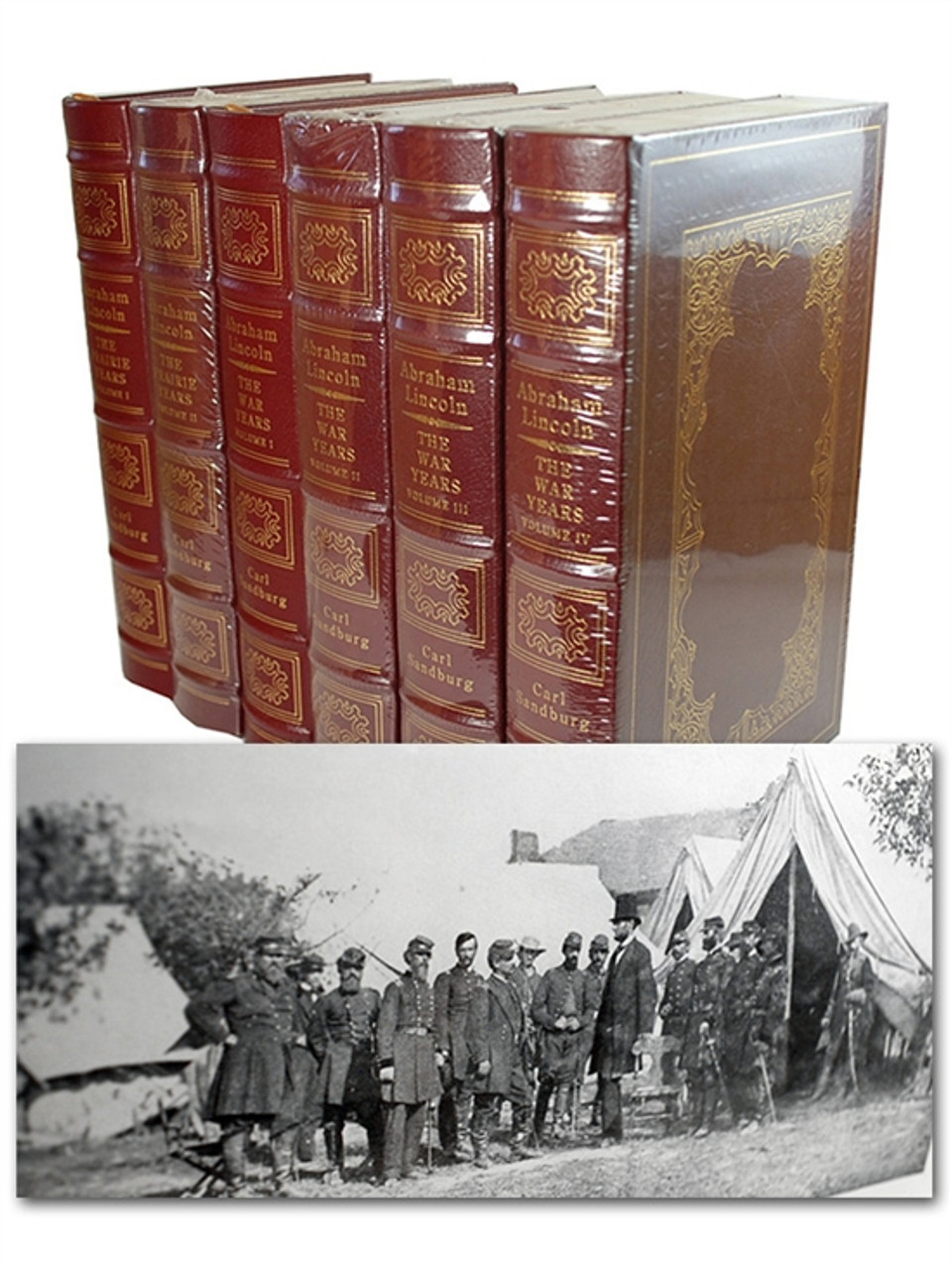 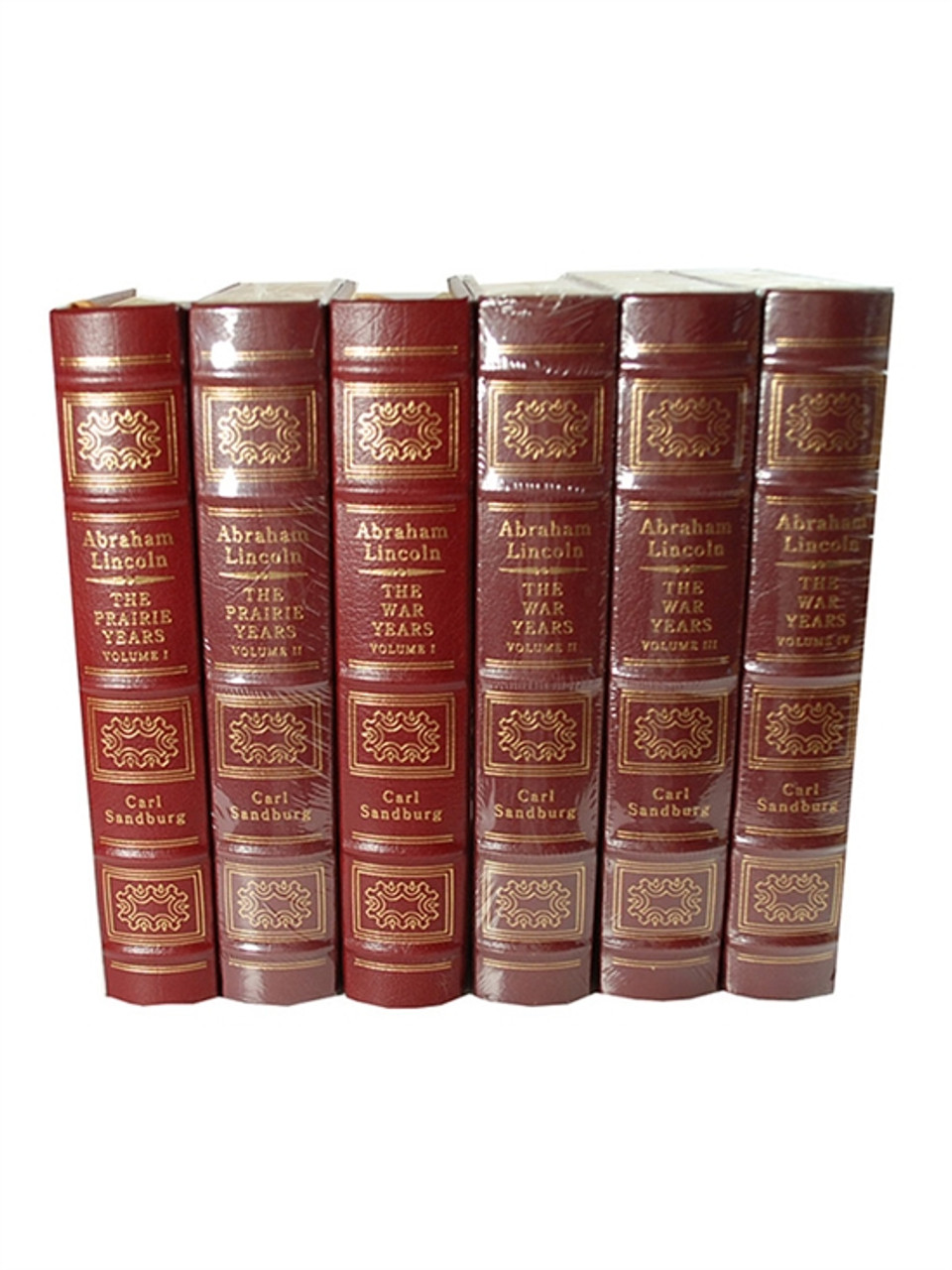 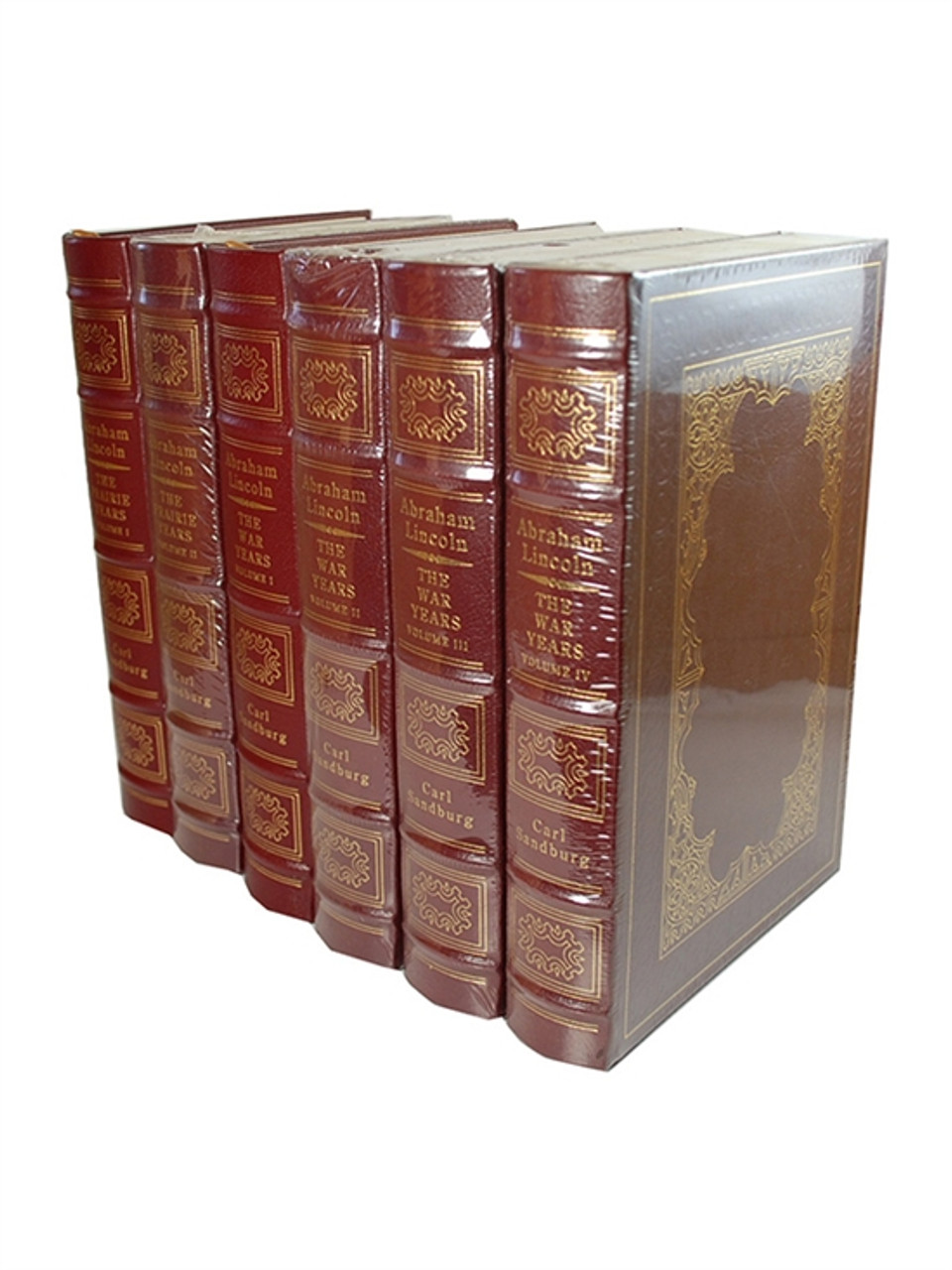 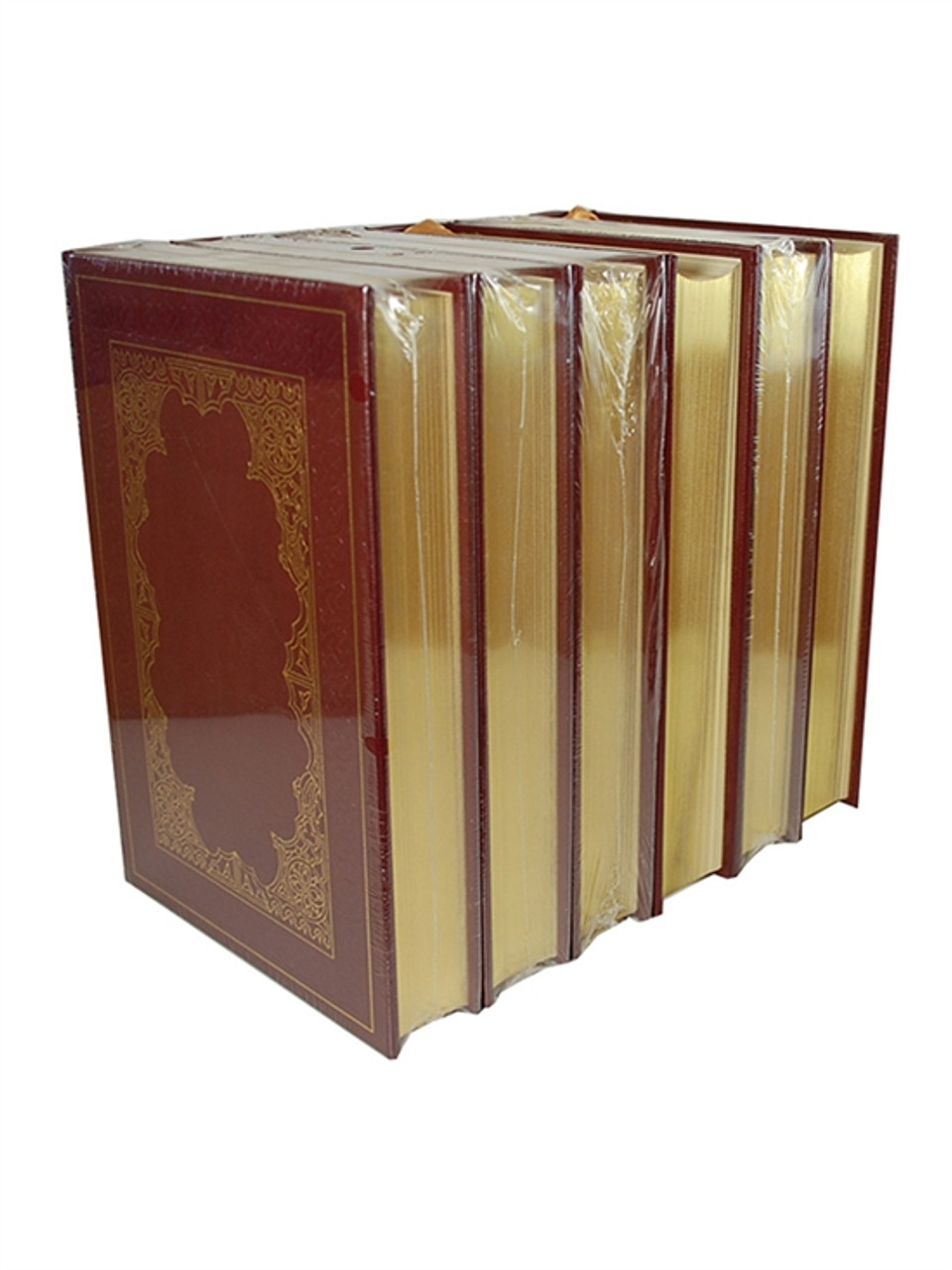 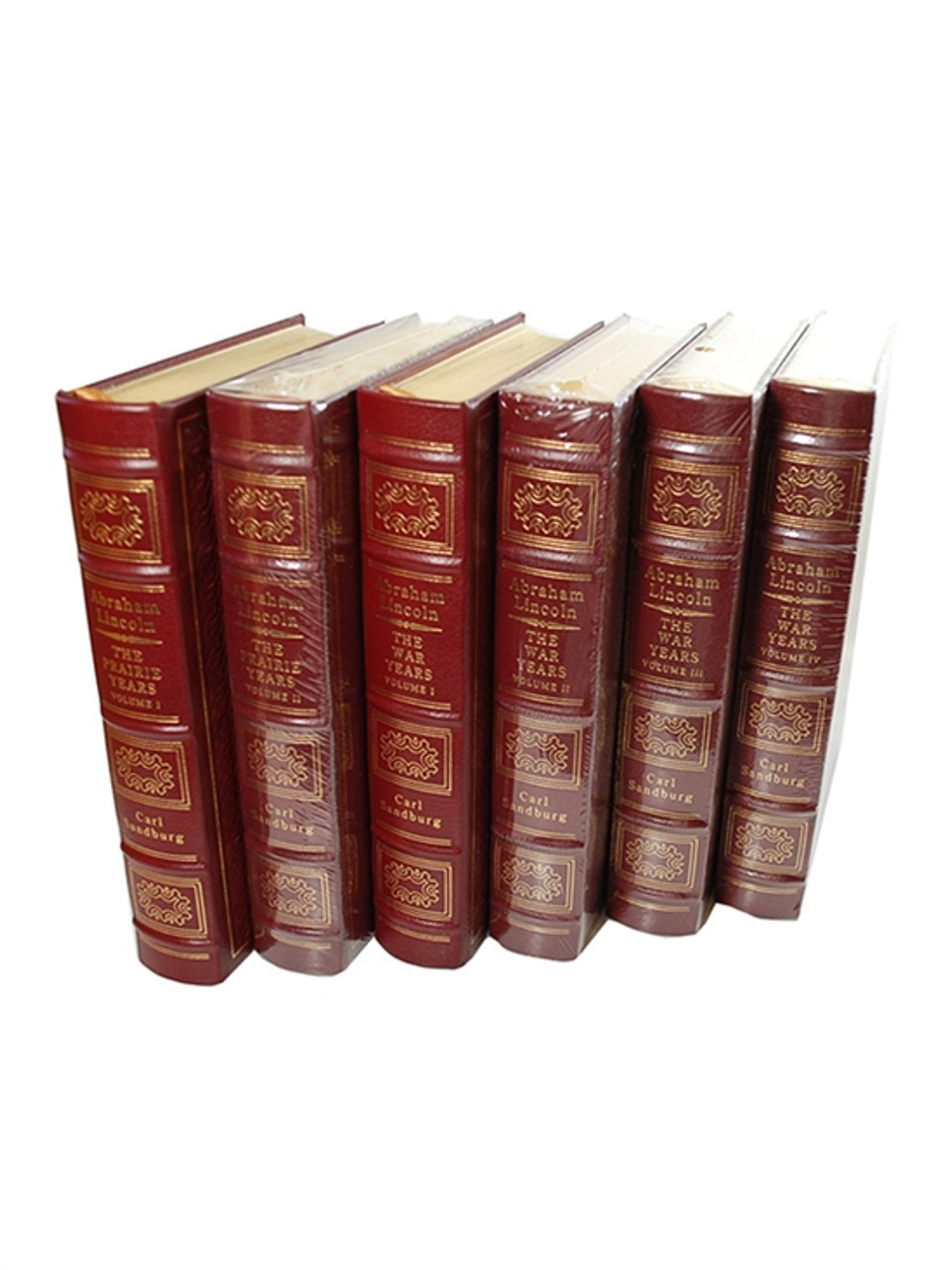 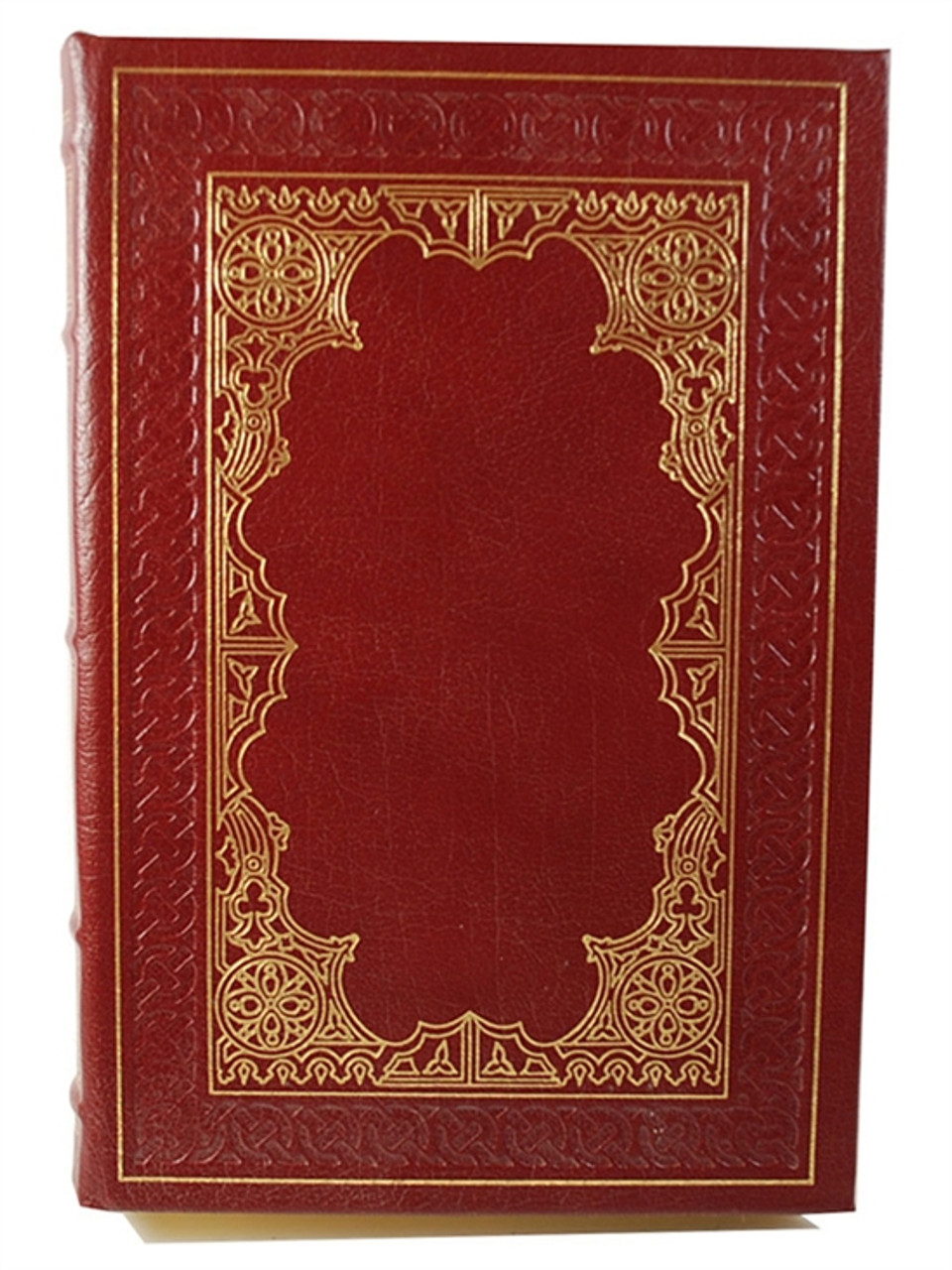 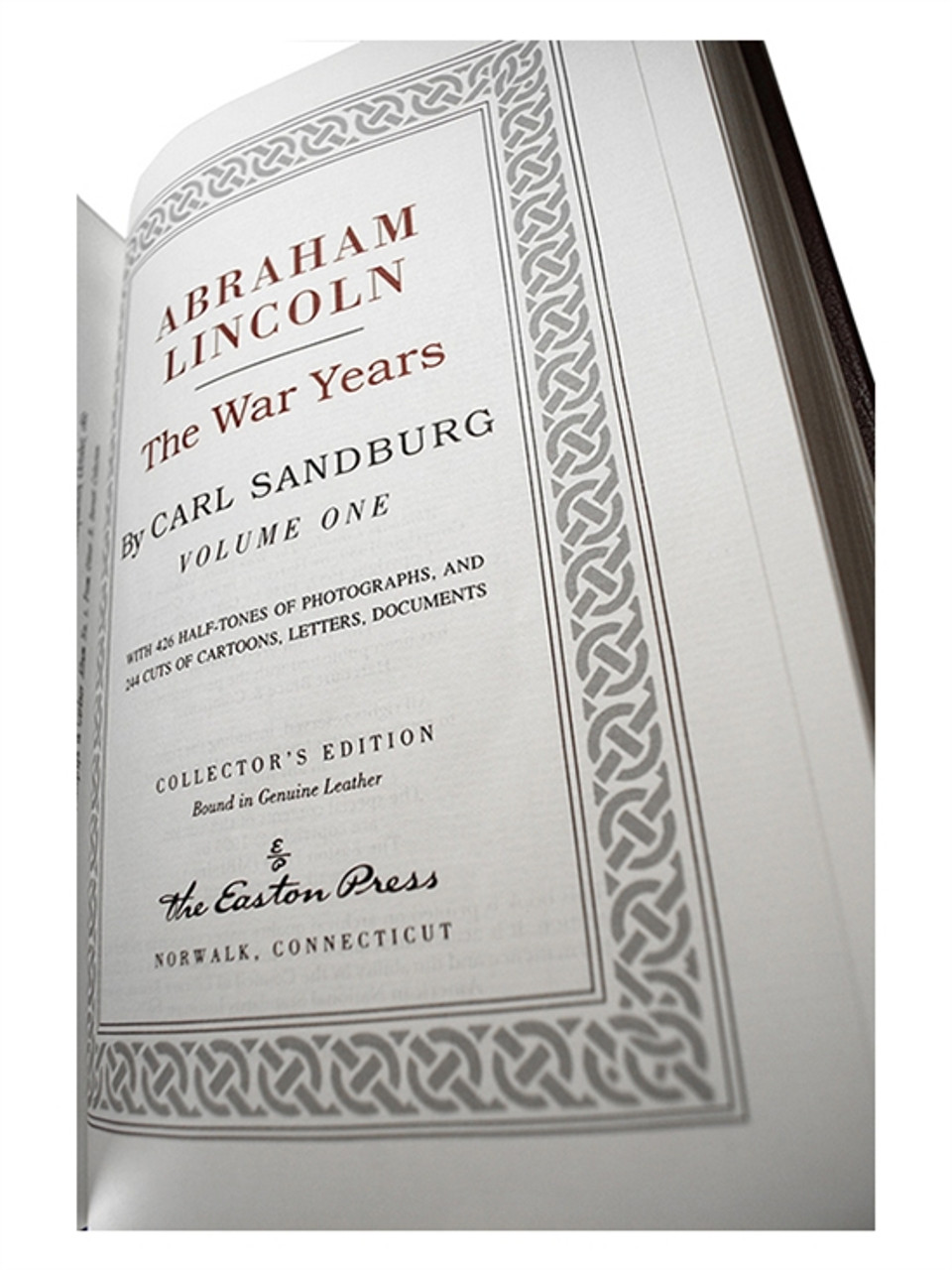 The Most Comprehensive Works of Lincoln Ever Published

Originally published in six volumes, Sandburg's Abraham Lincoln was called "the greatest historical biography of our generation" that also became the definitive life of Lincoln.

Easton Press, Norwalk CT. 1995. Carl Sandburg "Abraham Lincoln: The Prairie Years and The War Years ". A six volume complete and matching set. A collector's set, each edition luxuriously bound in full genuine leather with frontispiece art works of Lincoln's portrait. The Prairie Years includes 105 illustrations from photographs, and many cartoons, sketches, maps, and letters. The War Years includes 425 half-tones of photographs, and 244 cuts of cartoons, letters, documents. Four volumes are As New, sealed in the original shrink-wrap. Two volumes are Very Fine without any flaws.

Condition: As New (Sealed) and Very Fine. Four volumes are As New, sealed in the original shrink-wrap without any flaws and sharp corners. Two volumes are Very Fine. The condition is of the highest quality. Each edition is a wonderful bright clean copy, free of markings, writings, or stamps. There are no attached bookplates or indication of any removed. Unread books. No marks, scratches, or blemishes to the gilded page edges.

CARL SANDBURG (1878-1967) was twice awarded the Pulitzer Prize, first in 1940 for his biography of Abraham Lincoln and again in 1951 for Complete Poems. Before becoming known as a poet, he worked as a milkman, an ice harvester, a dishwasher, a salesman, a fireman, and a journalist. Among his classics are the Rootabaga Stories, which he wrote for his young daughters at the beginning of his long and distinguished literary career.

Abraham Lincoln (February 12, 1809 - April 15, 1865) was the 16th President of the United States, serving from March 1861 until his assassination in April 1865. Lincoln led the United States through its Civil War--its bloodiest war and its greatest moral, constitutional and political crisis. In so doing he preserved the Union, abolished slavery, strengthened the national government and modernized the economy.