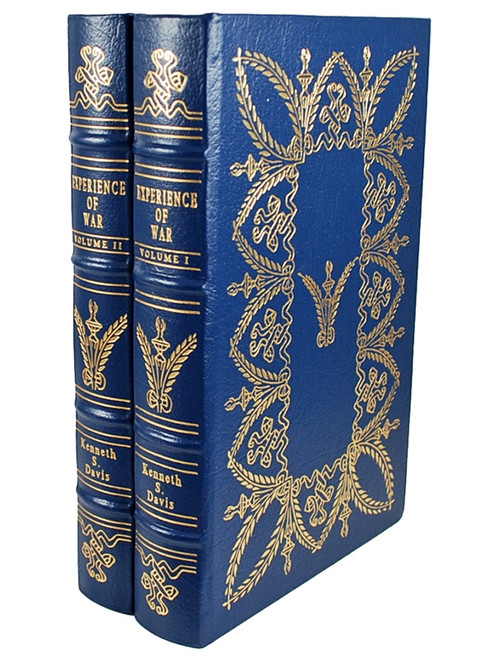 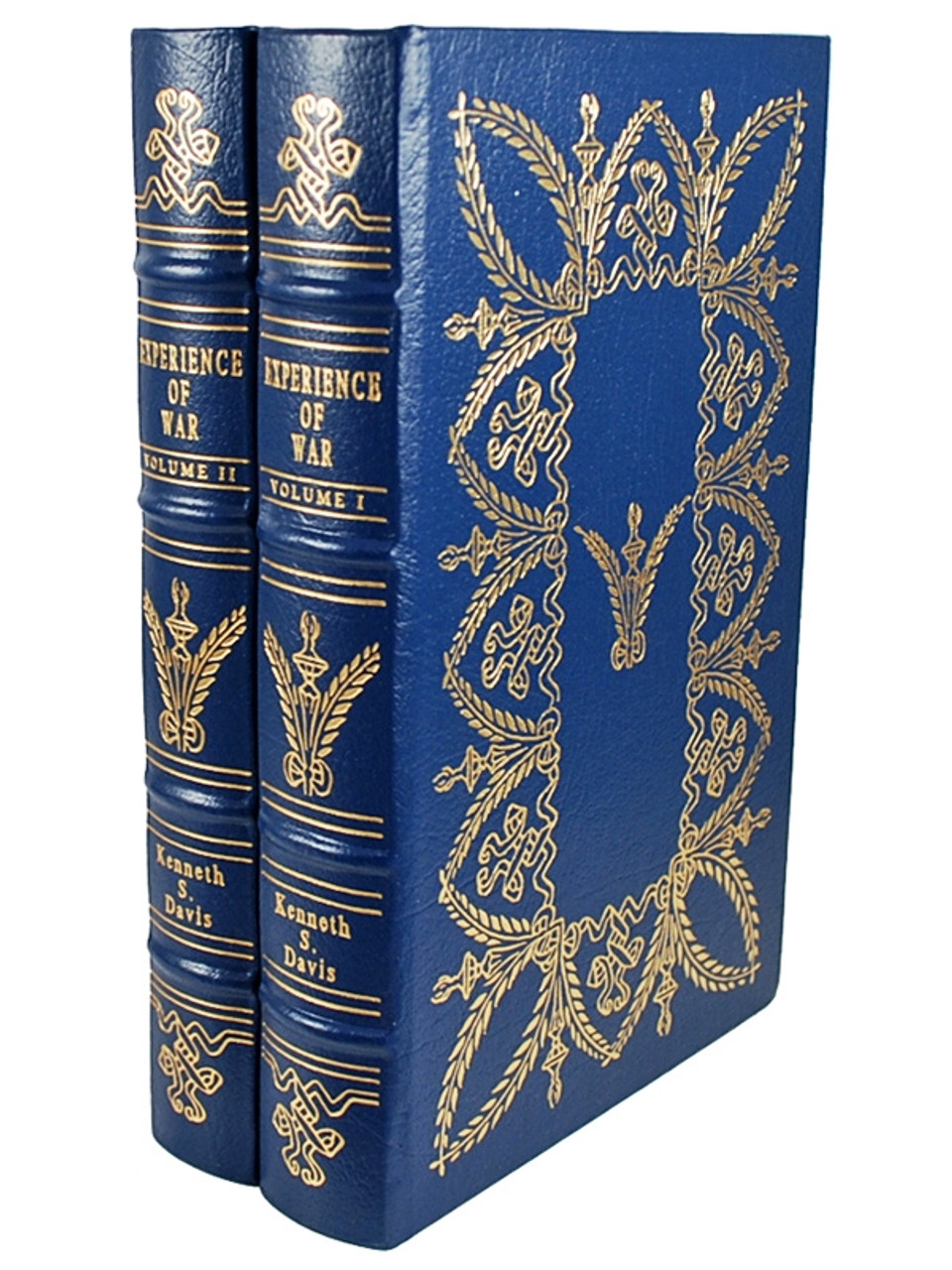 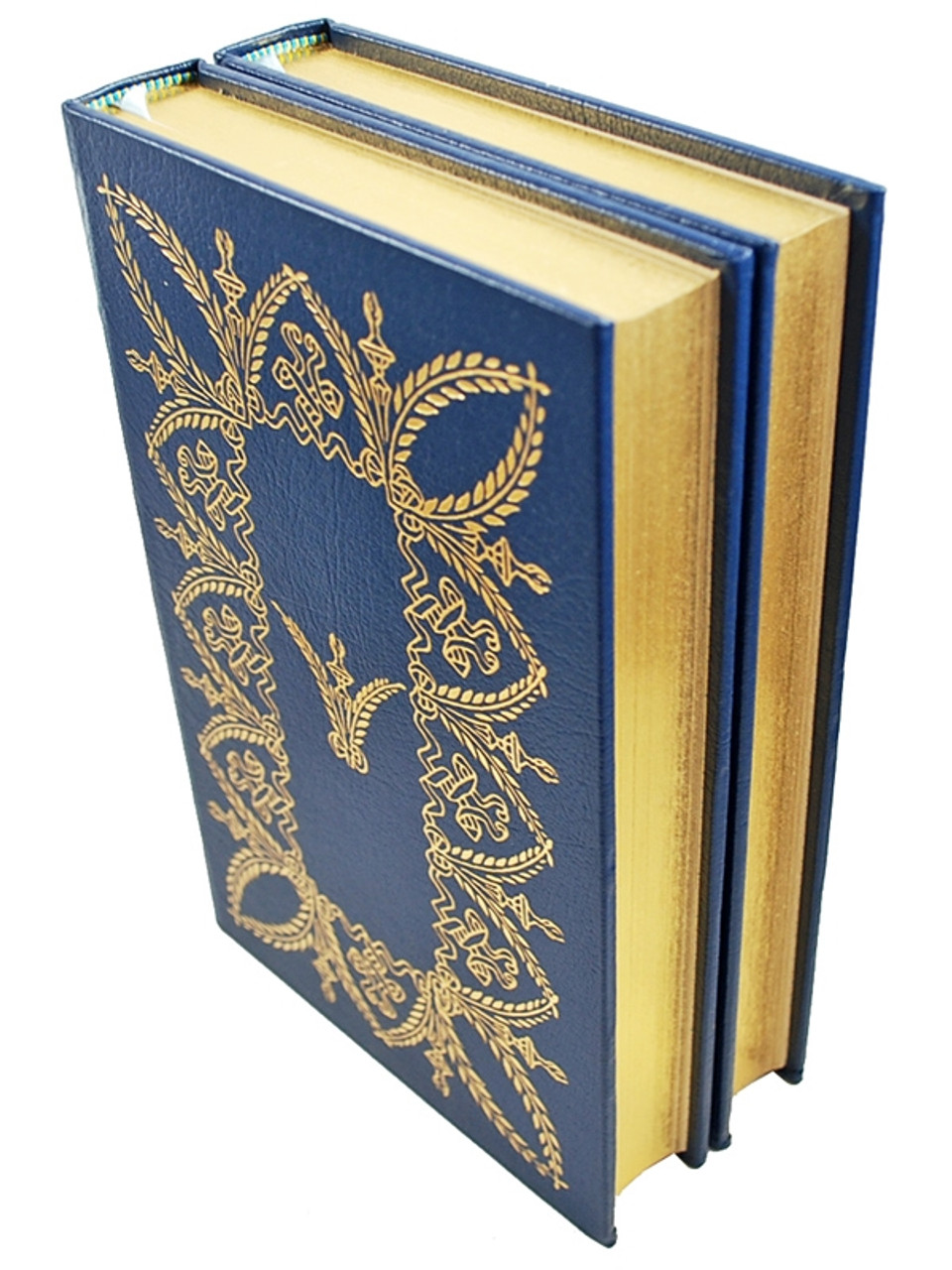 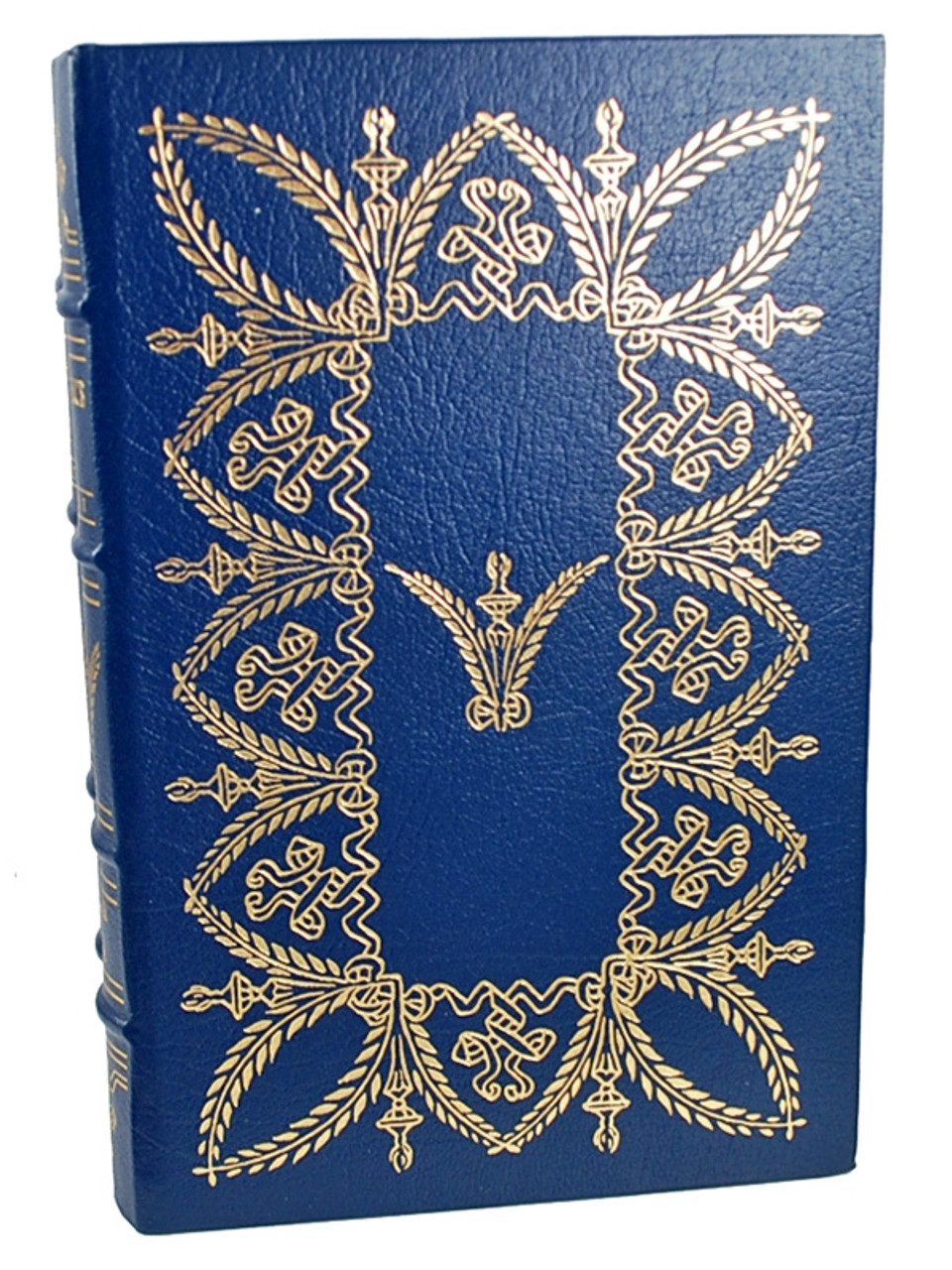 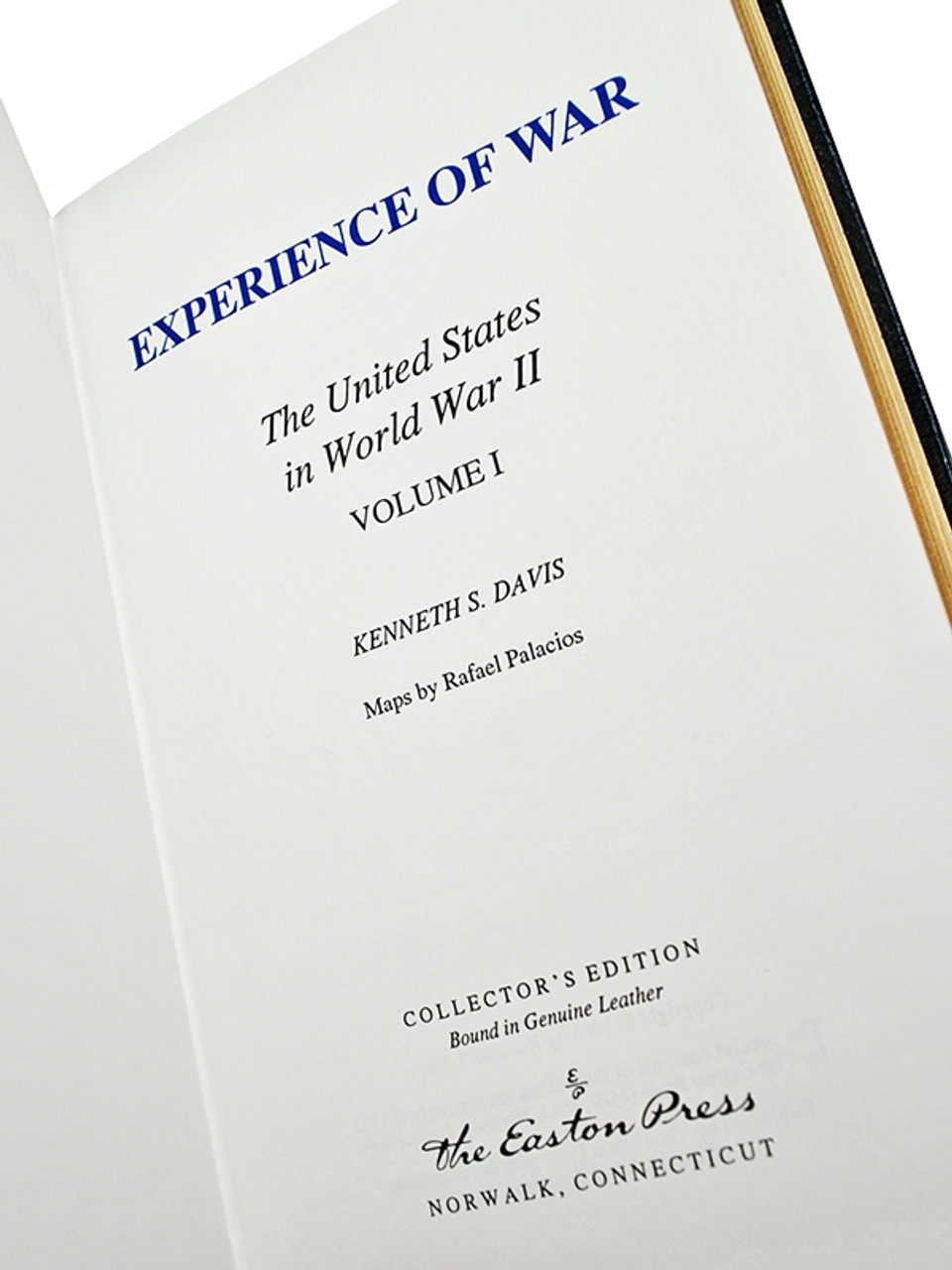 A matching set that would make an excellent addition to the library of any serious collector. Bound in full genuine leather with elegant gold detailing.


Davis was born in Salina, Kansas, and raised in Manhattan, Kansas. He was a 1934 graduate of Kansas State University with a degree in journalism, and received a master of science degree from the University of Wisconsin–Madison in 1936. During his varied career, Davis was a journalism instructor at New York University, a war correspondent attached to General Eisenhower's headquarters during World War II, a member of the UNESCO Relations Staff of the State Department, and a professor of history at both Kansas State and the University of Kansas. He also worked as speech writer for Presidential candidate Adlai Stevenson during the 1956 campaign.

Davis was awarded the prestigious Francis Parkman Prize in 1973 for his book FDR: The Beckoning of Destiny, which was also a nominee for the National Book Award. In addition, his next two volumes on Roosevelt were both chosen as among the ten best books of the year by The New York Times. Davis was also a Guggenheim Fellow in 1974.

Very Fine condition for both volumes. Each book is unread, and a wonderful bright clean copy with square and tight binding. No bumped corners and free of any marks, writings or stamps. No bookplates attached or indication of any removed. A beautiful set for the collector that would also make a unique gift idea.