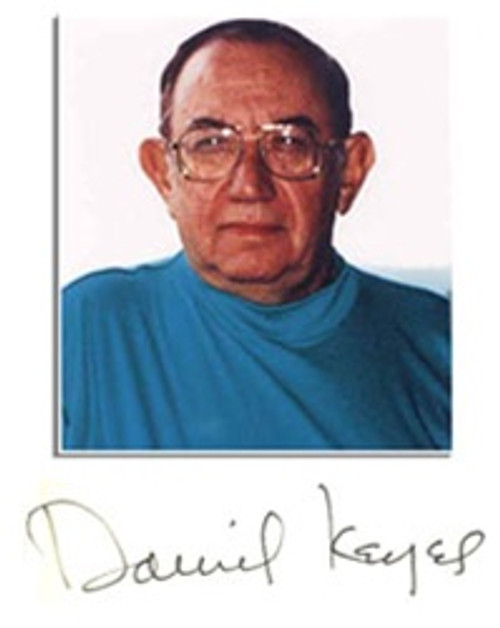 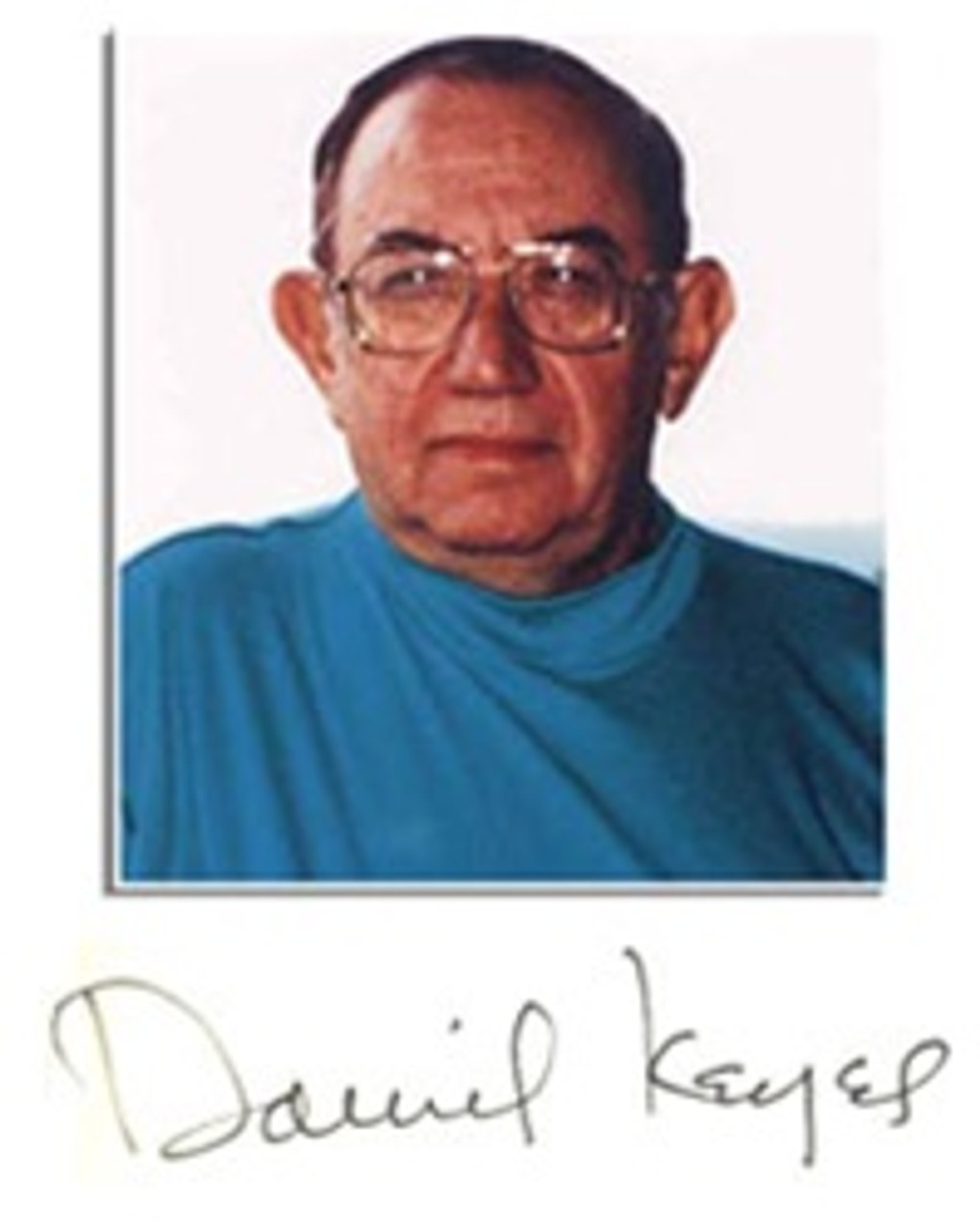 nhance your collectible library with this luxurious leather bound heirloom from Easton Press. One of only 1200 signed limited editions available. A high quality book that also makes the perfect unique gift.

Keyes' first novel. Originally published in 1959 as a short story that won the Hugo Award and again in 1966 as a novel winning the 1966 Nebula Award. This novel was later made into the movie "Charly" starring Cliff Robertson.


Condition
Fine. The condition is of the highest quality. Includes extra unattached bookplate for your own personalization.

About "Flowers for Algernon"

Flowers for Algernon is a science fiction short story and subsequent novel written by Daniel Keyes. The short story, written in 1958 and first published in the April 1959 issue of The Magazine of Fantasy & Science Fiction, won the Hugo Award for Best Short Story in 1960. The novel was published in 1966 and was joint winner of that year's Nebula Award for Best Novel (with Babel-17).

The titular Algernon is a laboratory mouse who has undergone surgery to increase his intelligence by artificial means. The story is told as a series of progress reports written by Charlie, the first human test subject for the surgery, and touches upon many different ethical and moral themes such as the treatment of the mentally disabled.

Although the book has often been challenged for removal from libraries in the US and Canada, sometimes successfully, it is regularly taught in schools around the world and has been adapted numerous times for television, theatre, radio and as the Academy Award-winning film, Charly.

Daniel Keyes (born August 9, 1927 in Brooklyn, New York City, New York) is an American author best known for his Hugo award-winning short story and Nebula award-winning novel "Flowers for Algernon". Keyes was given the Author Emeritus honor by the Science Fiction and Fantasy Writers of America in 2000.

Number 898 of only 1,000 copies signed by the author. Easton Press. Norwalk, CT. 2002. "The Briar King" by Greg Keyes. Signed First Edition, personally hand signed by Greg Keyes directly onto a...