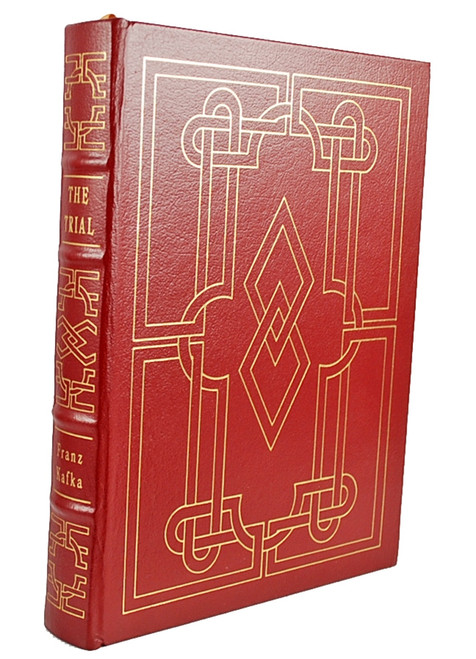 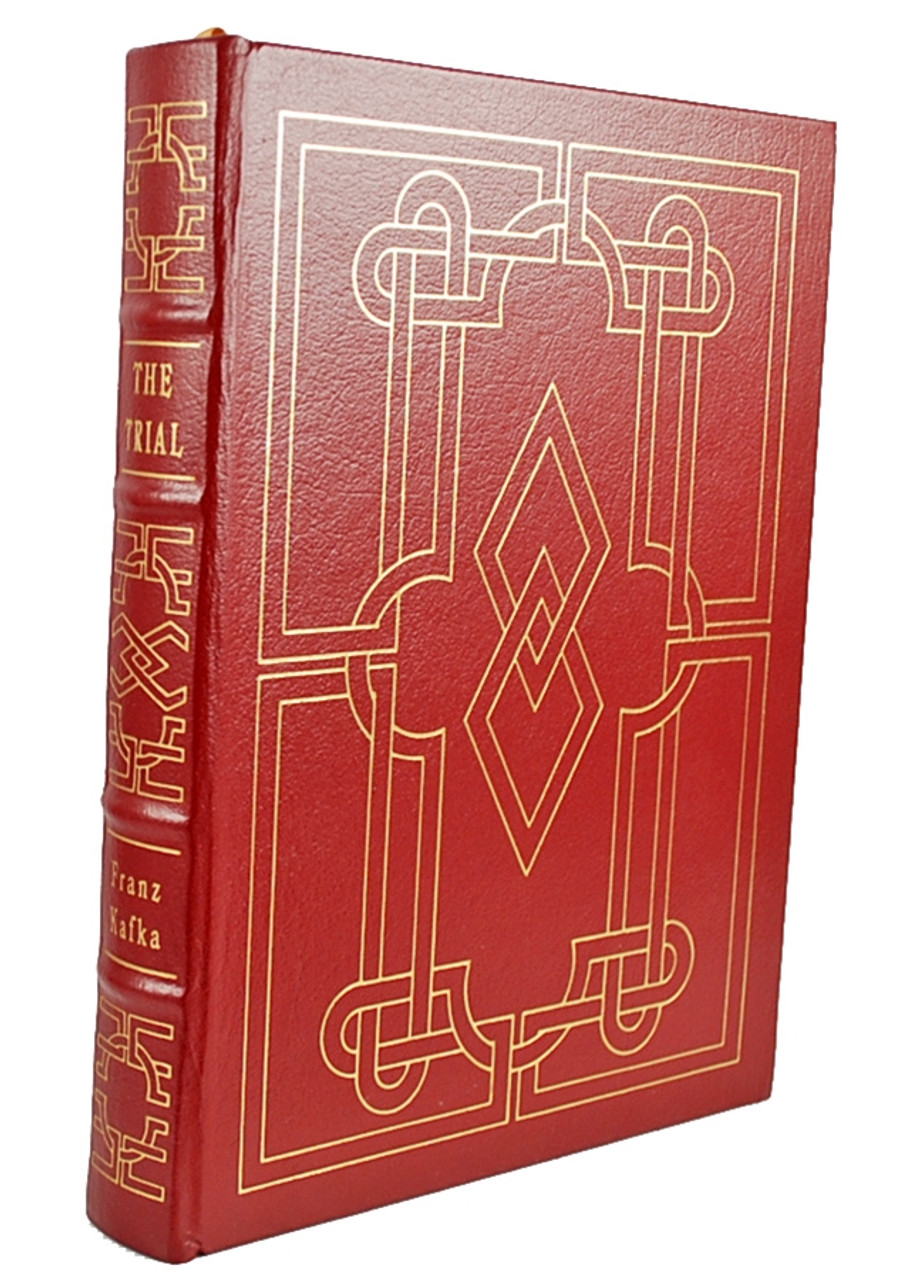 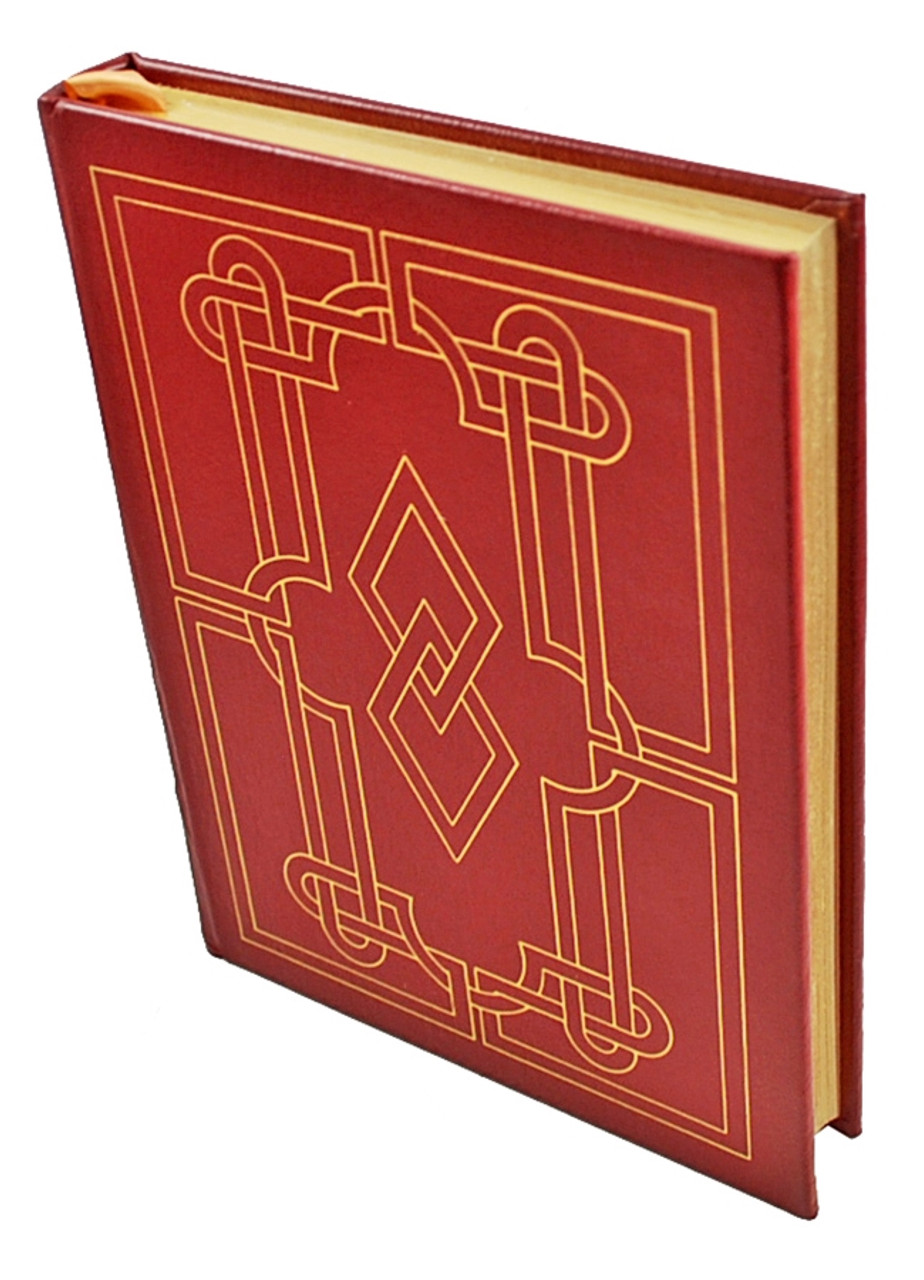 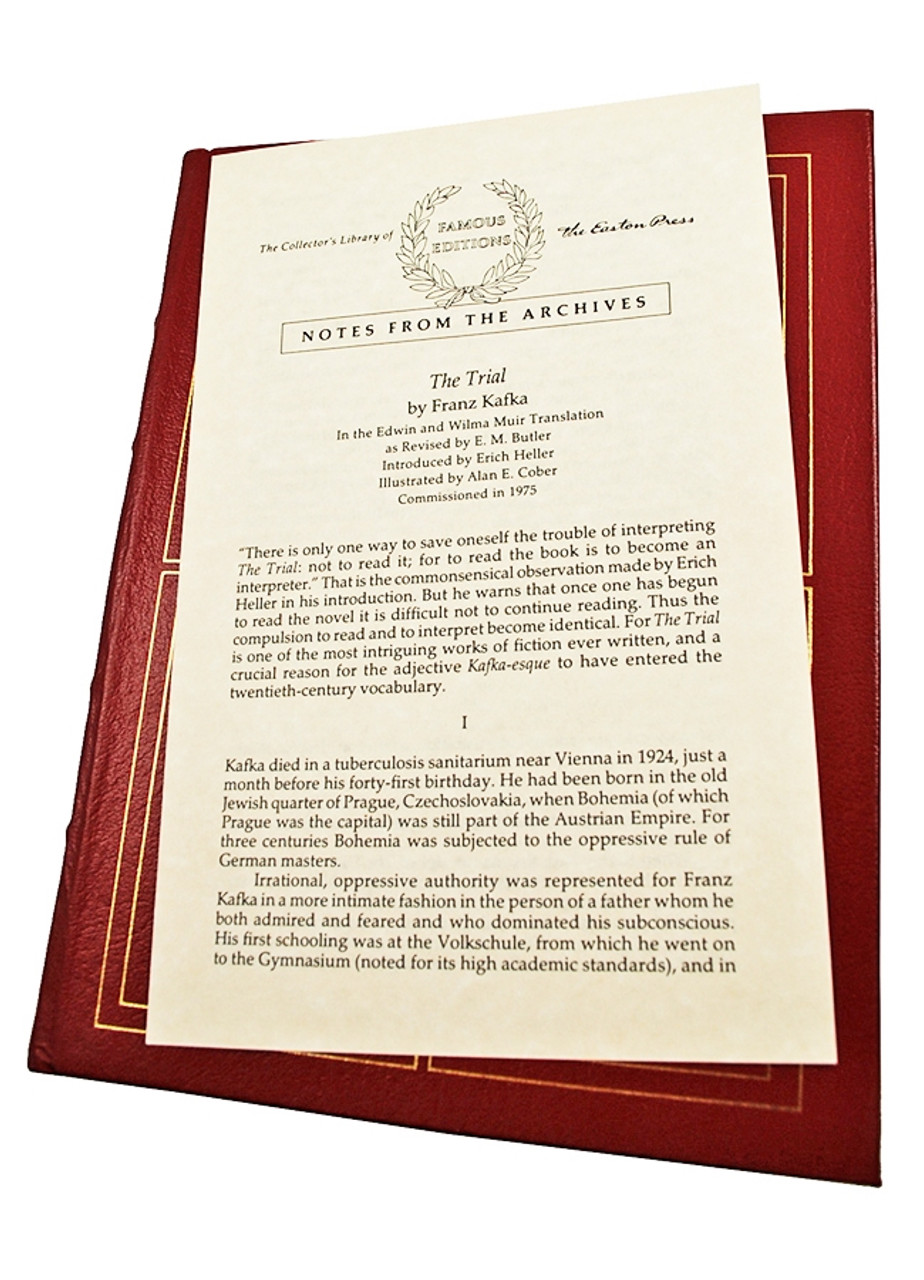 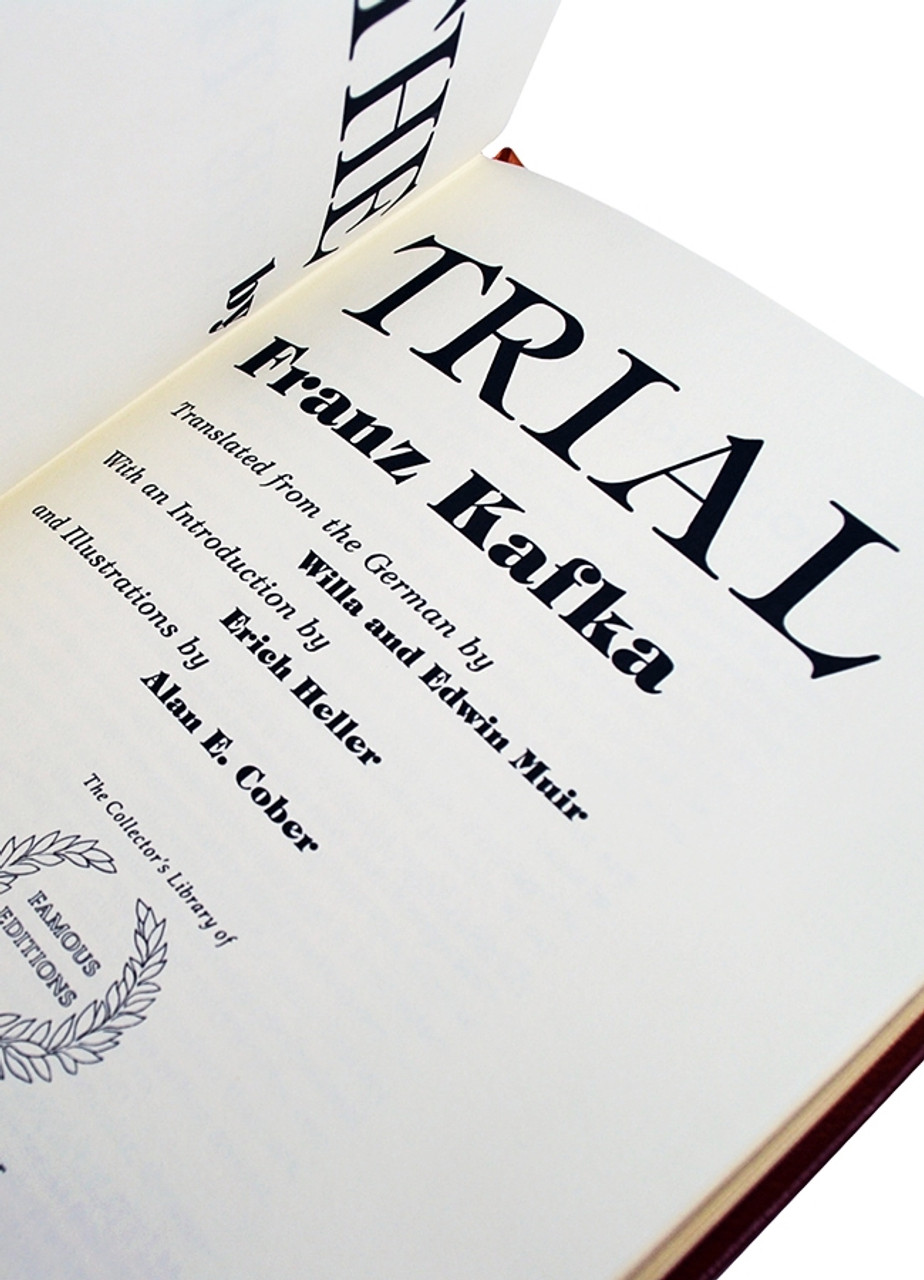 Franz Kafka (1883-1924) Czech-born German writer is best known for his short story Metamorphosis (1912) and the widespread familiarity of the literary term Kafkaesque, inspired by his nightmarishly complex and bizarre yet absurd and impersonal short stories.

Franz Kafka was born 3 July, 1883 in Prague, Bohemia, now the Czech Republic, into a Jewish middle-class, German speaking family; his mother Julie, three younger sisters and his successful merchant father Hermann. Hermann owned a shop below where the family lived in Prague's House of the Three Kings. He was ill-tempered and disrespectful towards his son's escape into literature and pursuit of writing and proved to be an on-going source of conflict and despair in many of Kafka's works. Kafka became the eldest and only son when his two brothers died in infancy and he was excruciatingly aware of this role in the family for the rest of his life.

Not many authors picture the absurdity of life as well as Franz Kafka. We don't see monsters or ghosts in his writings - Kafkaesque themes are much more scary, for they are about reality. As in all other Kafka's books, the man in THE TRIAL is all alone, searching for answers to questions that cannot be answered. No hope, no rest, no warmness - that's the reality of Kafka's human. Although hopeless, Kafka's main characters are always very strong - they seek light to the very end and never give up. Although they are doomed never to see it from the very beginning. According to Albert Camus, Kafka had to write THE TRIAL so he could write his greatest work - THE CASTLE.--Submitted by Rokas Bu?elis

Midnight in the Garden of Good and Evil is a non-fiction work by John Berendt. Published in 1994, the book was Berendt's first, and became a The New York Times bestseller for 216 weeks following its...