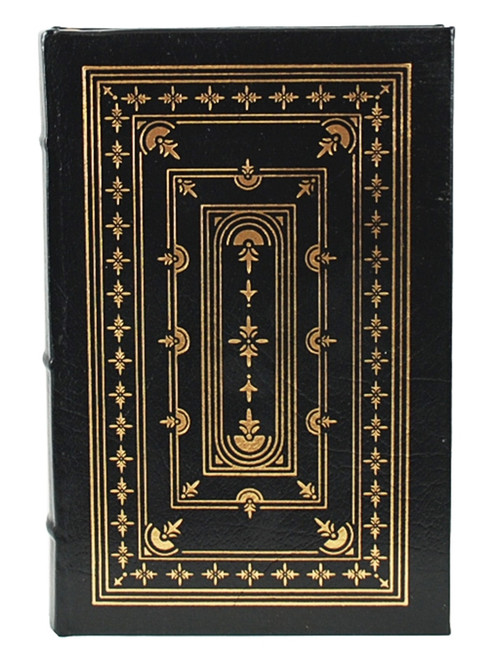 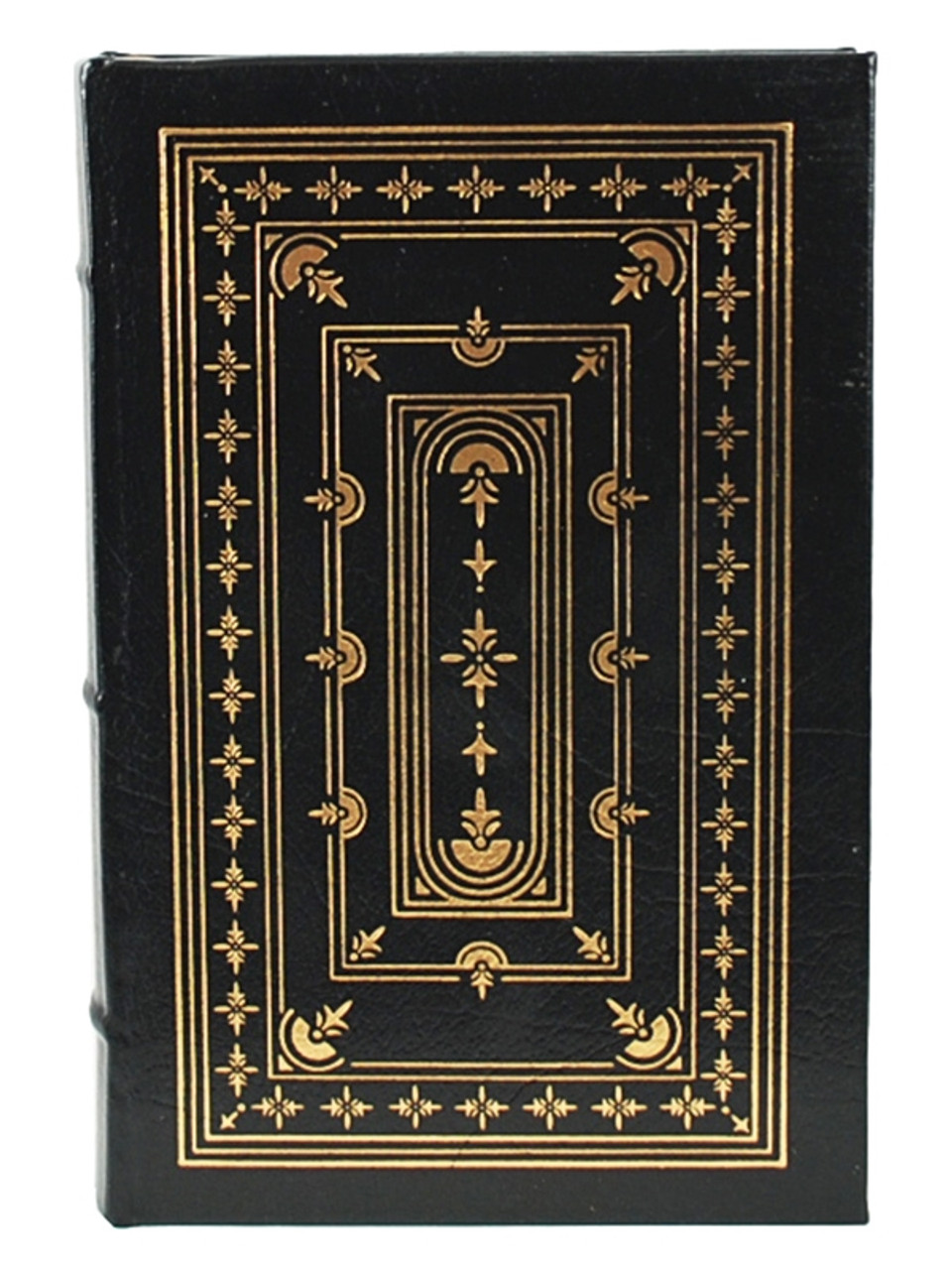 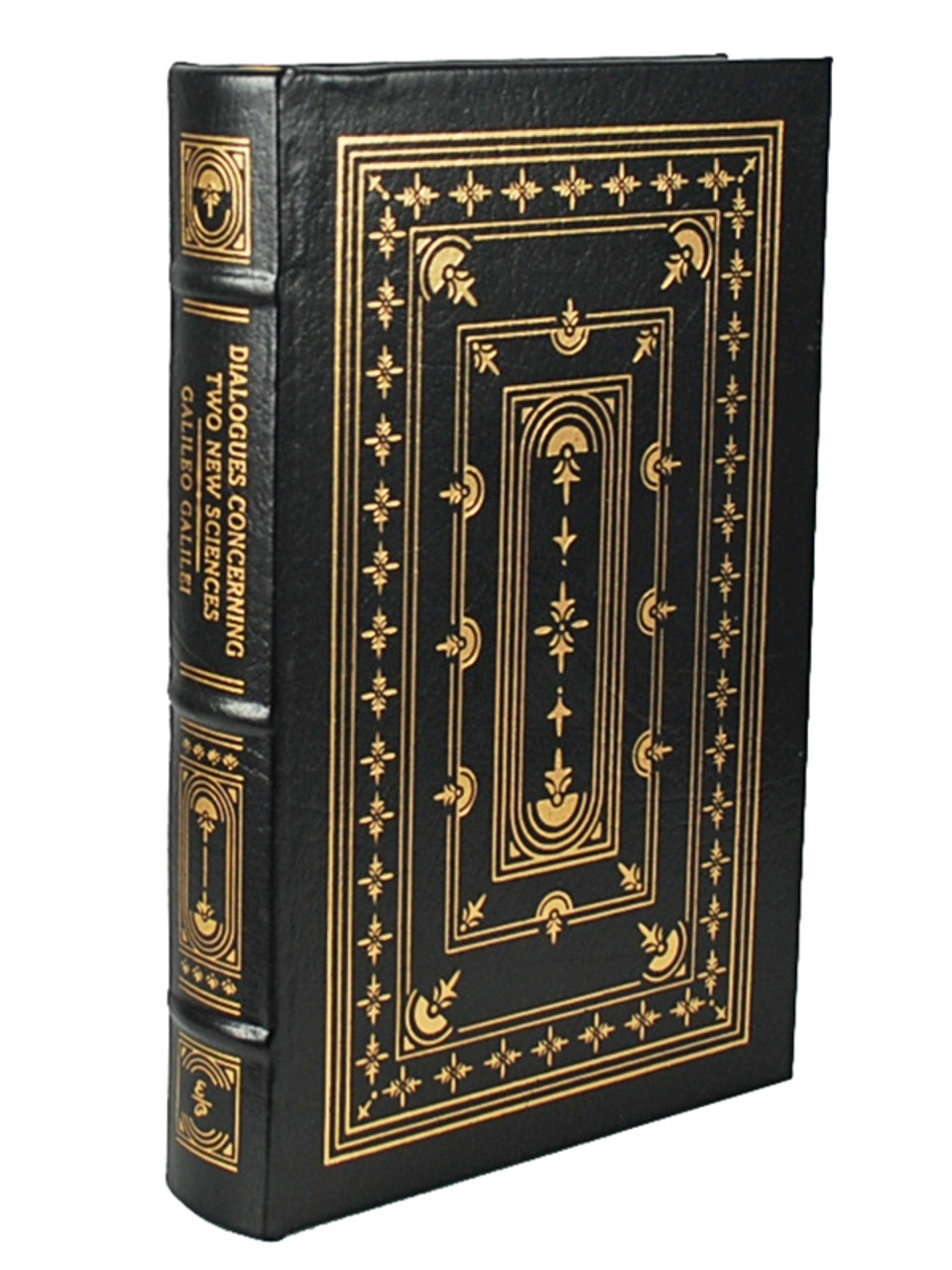 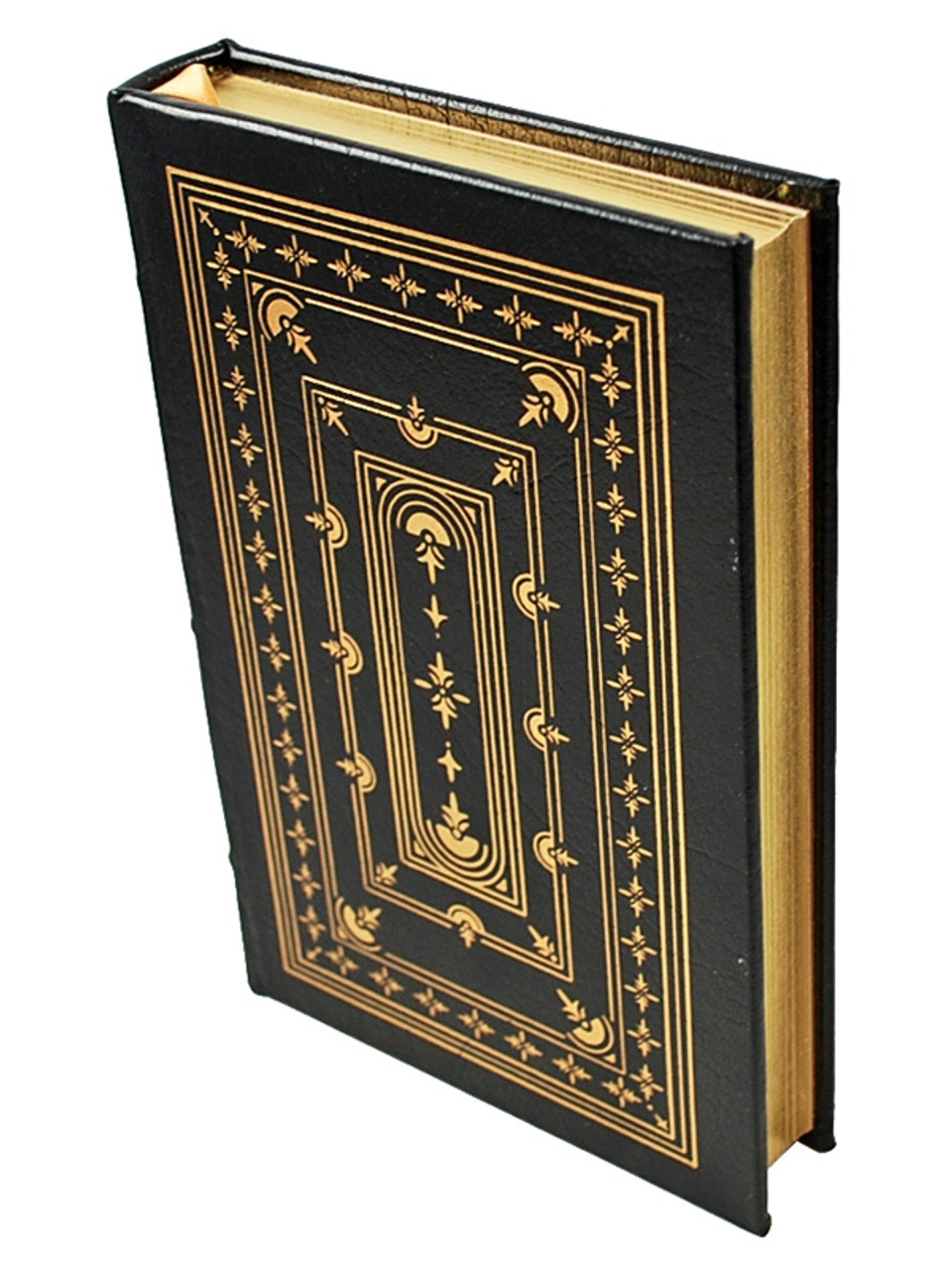 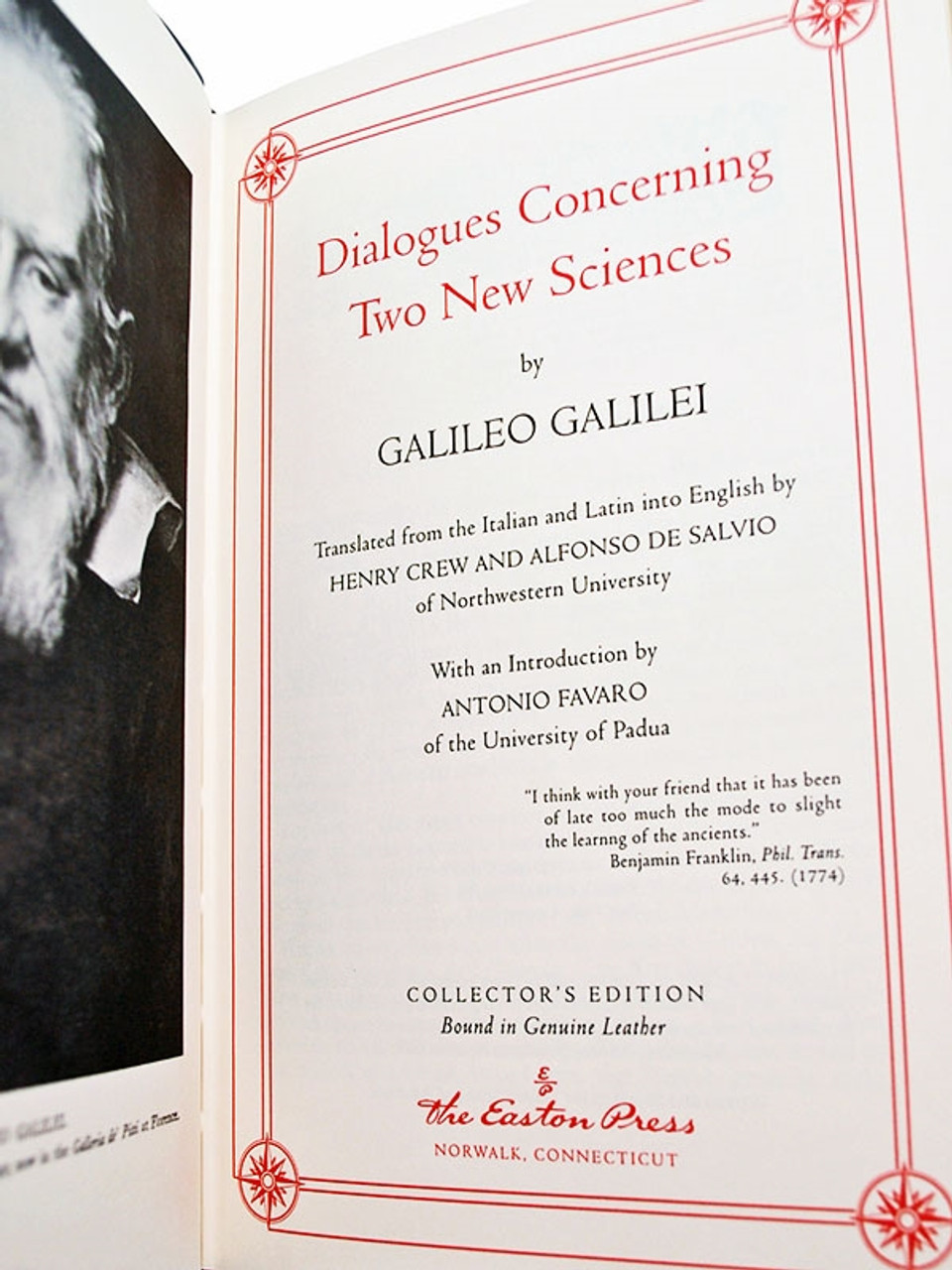 Galileo Galilei's parents were Vincenzo Galilei and Guilia Ammannati. Vincenzo, who was born in Florence in 1520, was a teacher of music and a fine lute player. After studying music in Venice he carried out experiments on strings to support his musical theories. Guilia, who was born in Pescia, married Vincenzo in 1563 and they made their home in the countryside near Pisa. Galileo was their first child and spent his early years with his family in Pisa.

In 1572, when Galileo was eight years old, his family returned to Florence, his father's home town. However, Galileo remained in Pisa and lived for two years with Muzio Tedaldi who was related to Galileo's mother by marriage. When he reached the age of ten, Galileo left Pisa to join his family in Florence and there he was tutored by Jacopo Borghini. Once he was old enough to be educated in a monastery, his parents sent him to the Camaldolese Monastery at Vallombrosa which is situated on a magnificent forested hillside 33 km southeast of Florence. The Camaldolese Order was independent of the Benedictine Order, splitting from it in about 1012. The Order combined the solitary life of the hermit with the strict life of the monk and soon the young Galileo found this life an attractive one. He became a novice, intending to join the Order, but this did not please his father who had already decided that his eldest son should become a medical doctor.

Dialogues Concerning Two New Sciences contains information, in the form of a dialog, about the results of Galileo's experiments in materials science and the physics of motion. There are a a few great thought experiments within like the poof that two objects of different masses fall at the same velocity for example. I found the book hard going at times as Galileo relies mostly on written explanations of the concepts rather than mathematical equations. Galileo makes frequent use of geometry to prove his points so some knowledge of geometry is desirable as a prerequisite for reading this book. Although the book was written a long time ago I learned some things from it, including why small particles of sand will suspend in water. This is because when objects are small the ratio of surface area to volume is greater and particles of water "catch" on the indentations of the surface of the grain of sand thus retarding it's progress deeper into the water. This is a great book and still worth reading.