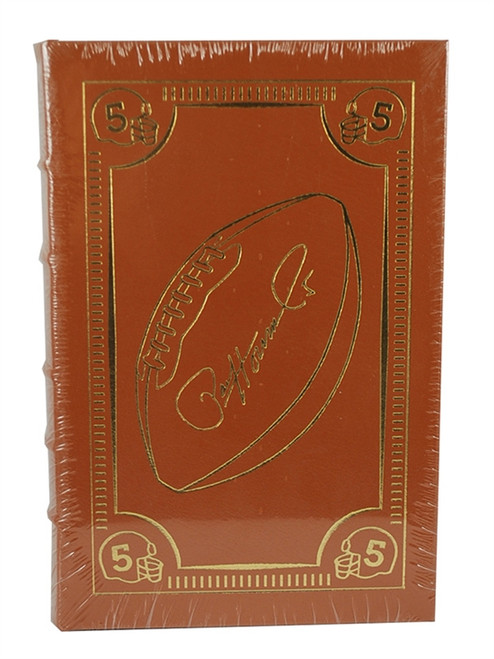 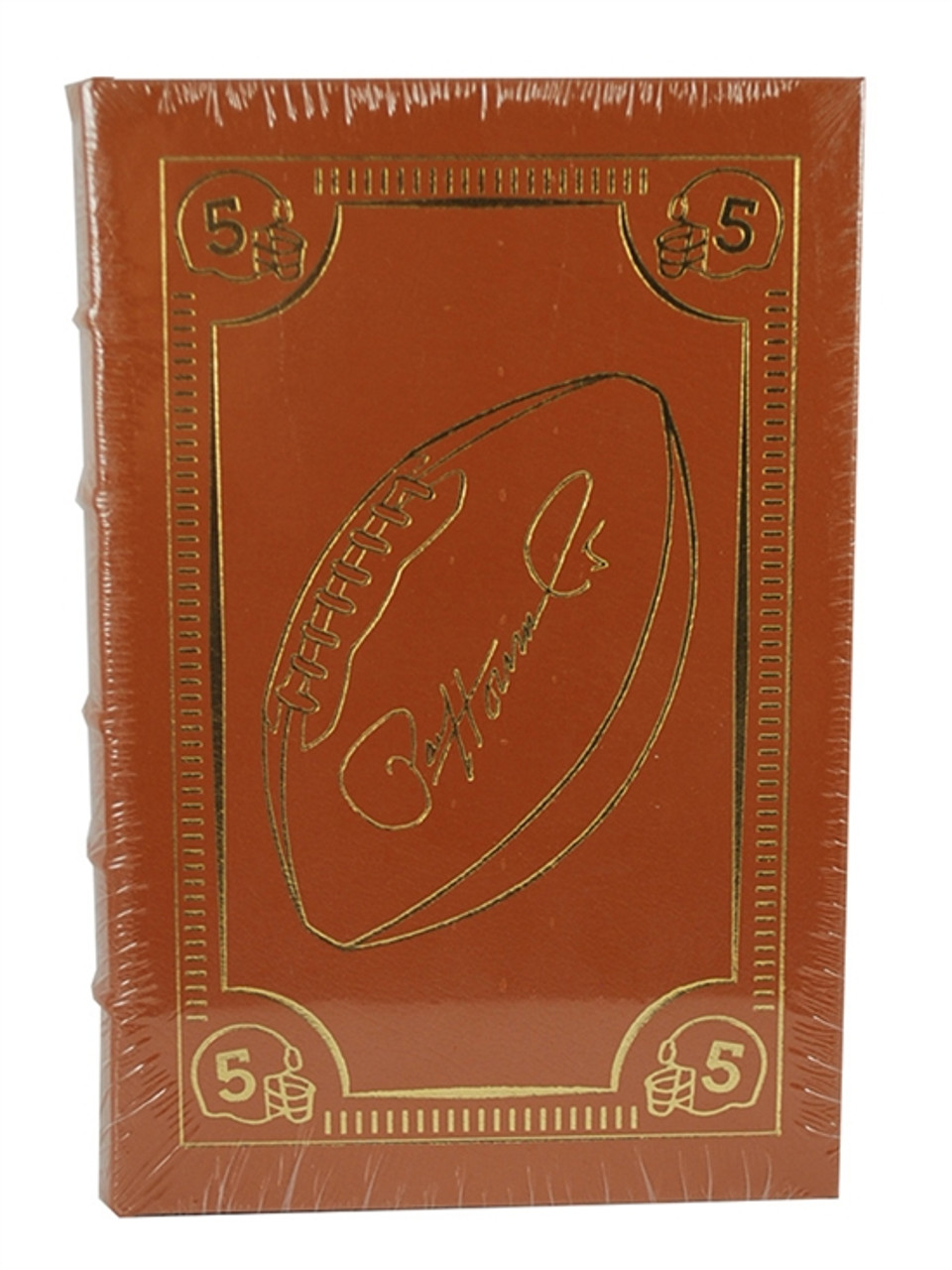 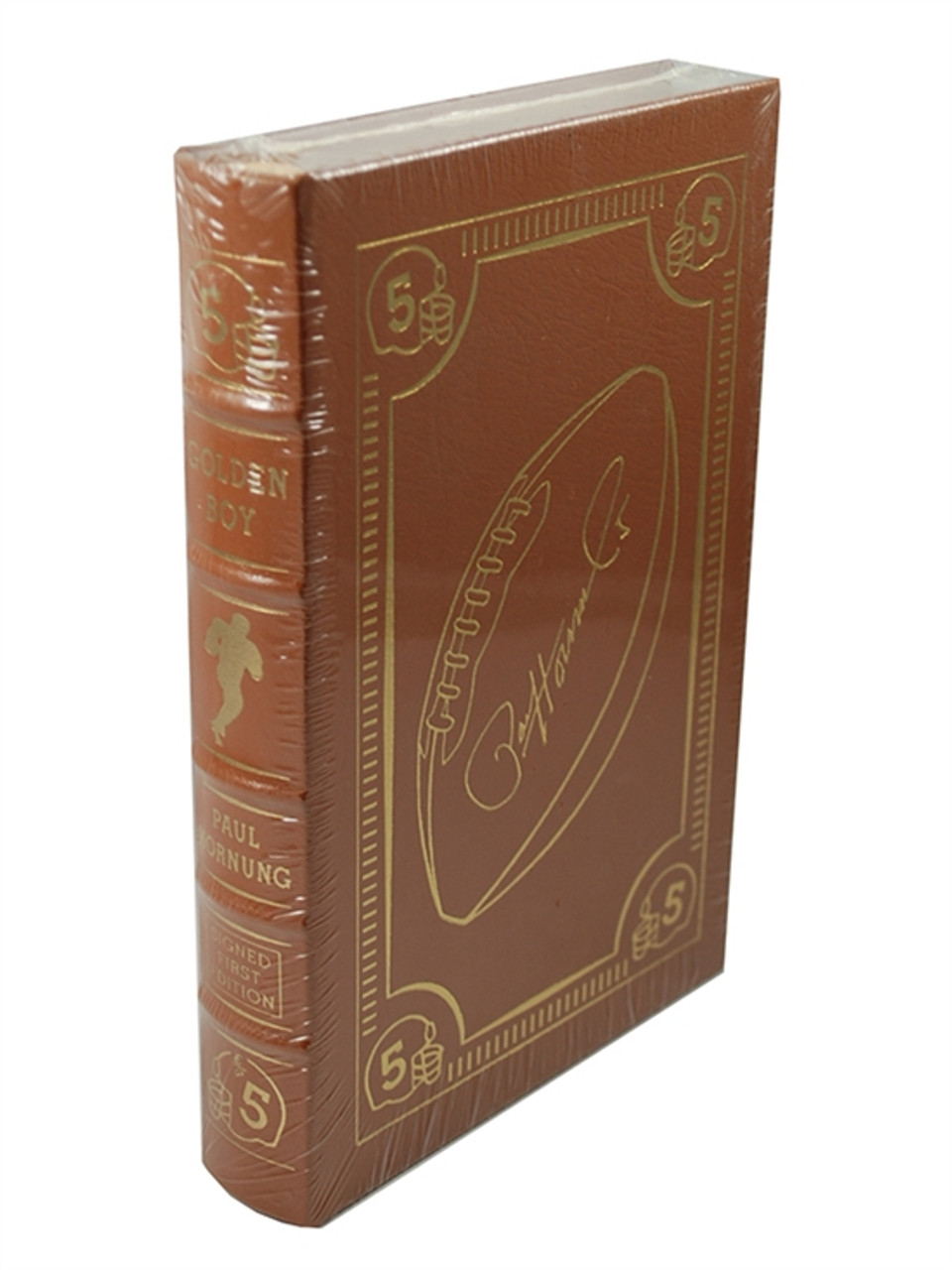 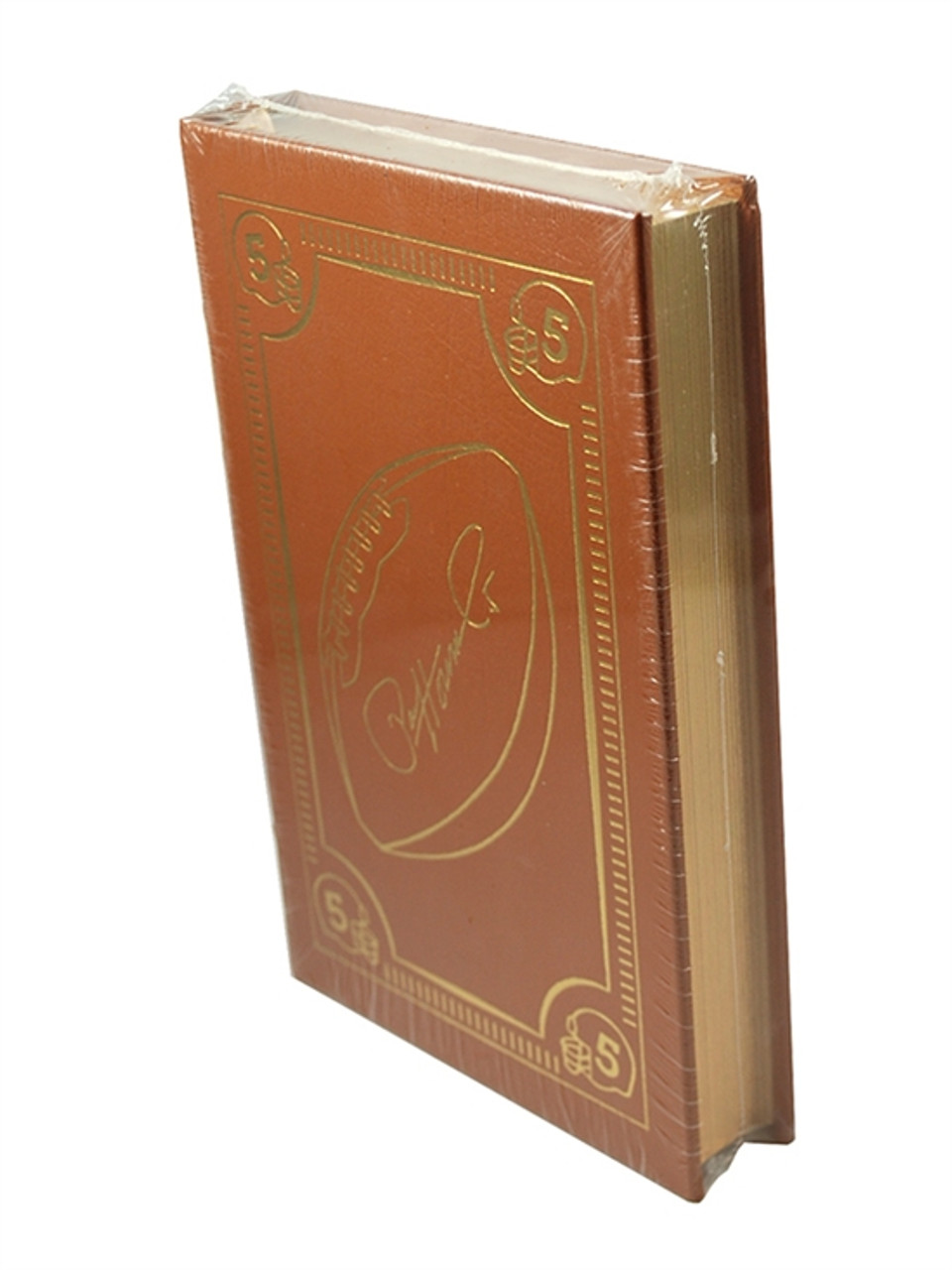 Condition: As New. Sealed in the original shrink wrap. Sharp corners that have not been bumped. A new, unread book.


Paul Hornung was football's "golden boy" , handsome, talented, and fabulously successful. He had a great career at Notre Dame, where he won the Heisman Trophy, was the number one draft pick in the NFL, and went on to the Green Bay Packers, a terrible team soon to be transformed by the new head coach, Vince Lombardi. Hornung's Packer teams would become a dynasty, and ten of his teammates (as well as Lombardi) would eventually join him in the Pro Football Hall of Fame. Hornung led the NFL in scoring from 1959 to 1961, setting a single-season scoring record in 1960, and was named Player of the Year in 1960 and 1961.

Hornung always loved the good life. He had girlfriends across the country and was a regular at Toots Shor's in Manhattan and at clubs in Chicago and Los Angeles. A frustrated Lombardi once asked him whether he wanted to be a player or a playboy, and his teammates joked about his Hollywood ambitions. But the good life came at a price for Hornung, whose gambling cost him a year's suspension from the NFL in 1963.

On the playing field, Hornung and his Packer teammates made football history, and he has great stories to tell about them and about some of their biggest games together. Golden Boy is a must-read for football fans, a colorful, candid slice of pigskin history from one of the game's immortal legend

As New. Sealed in the original shrink wrap. Sharp corners that have not been bumped. A new, unread book. Very Fine without any flaws.

Enhance your library with this magnificent leather bound heirloom. Signed First Edition. Limited to only 1,650 signed and numbered copies.

Personally Hand Signed by the Legendary CBS Newsman Walter Cronkite.Certified by the publisher Easton Press to be authentic. Includes COA, also signed by Cronkite along with a witness. Presenting a...