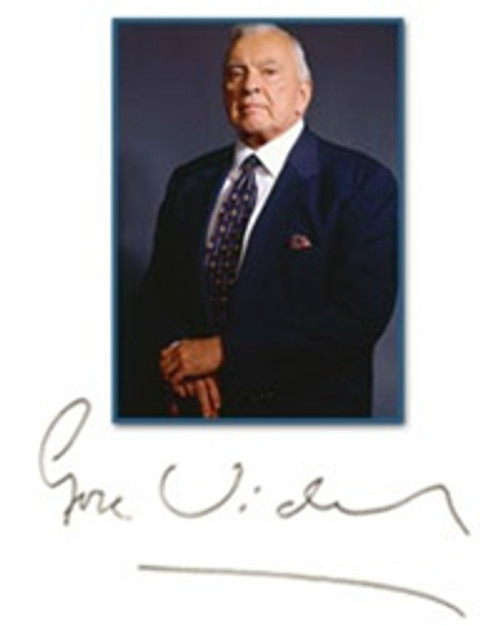 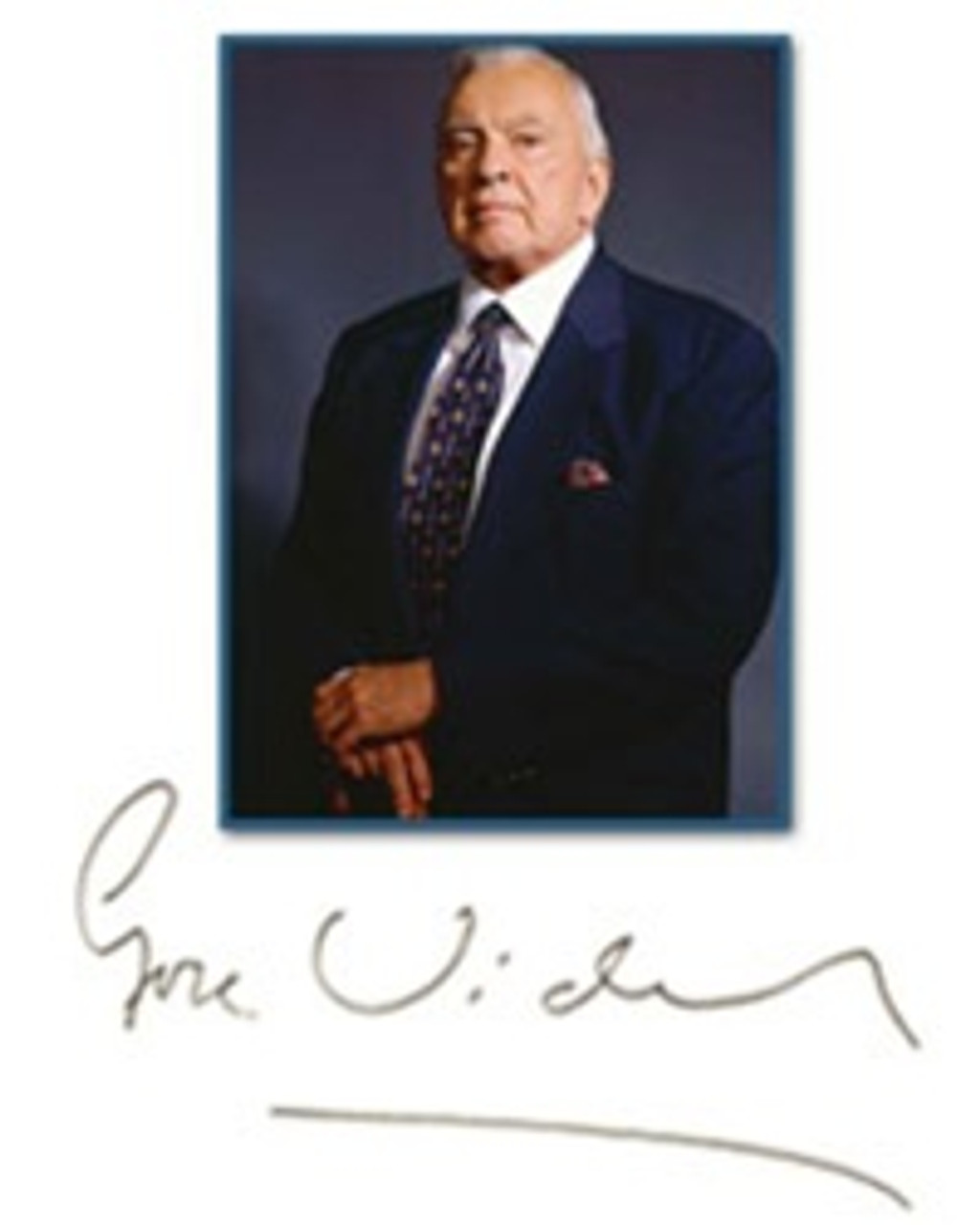 
Charles Schuyler is a personal assistant to Aaron Burr, the former Revolutionary War hero, vice president under Jefferson, and infamous slayer of Alexander Hamilton. He's also been employed by a group of political operatives in New York journalism circles to dig up evidence that Burr is the "natural father," as the expression goes, of up-and-coming presidential candidate Martin van Buren.

Schuyler's journal entries are a wondrous prose picture of Jacksonian society, while an imagined autobiographical account from Burr provides a similar depiction of the nation's origins. Like all of Vidal's historical fiction, Burr has little use for America's received iconography, and draws upon contemporary sources to puncture the legendary reputations of Washington and Jefferson.

There are also marvelous cameo appearances from figures like Washington Irving and Davy Crockett, of whom Schuyler notes, "He is considered a delightful figure. I can't think why." (There's also a substantial subplot in which Schuyler falls in love with a prostitute named Helen Jewett; readers may be interested to learn that she is, in fact, a real historical figure).

"The novel is masterfully constructed, right down to a shocking but logical surprise on the last page," said LJ's reviewer, who gushed further, adding, "The familiar figures and stock scenes when we encounter them here are fresh, new, and utterly absorbing. Vidal has made a century and a half seem but a heartbeat from today" (LJ 11/1/73). With the world focusing on the current round of political shenanigans emanating from Washington, this should retain its popularity. Note that Modern Library is also releasing Vidal's Lincoln.

"A tragedy, a comedy, a vibrant, leg-kicking life. . . . All of this and much, much more is told in a highly engaging book that teems with bon mots, aphorisms and ironic comments on the political process. . . . Enlightening, fresh and fun." --The Boston Globe

"A novel of Stendhalian proportions. . . . It is probably impossible to be an American and not be fascinated and impressed by Vidal's telescoping of our early history. . . . Always absorbing." --The New Yorker

Certificate of Authenticity
guarantees the signature
As New (Sealed). The condition is of the highest quality without any discernible flaws.