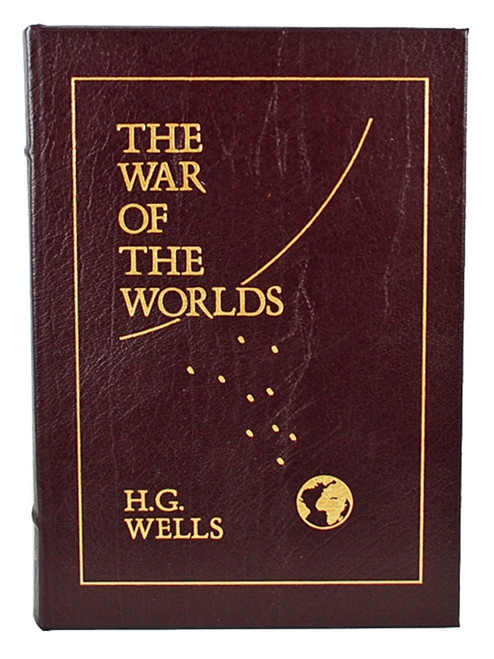 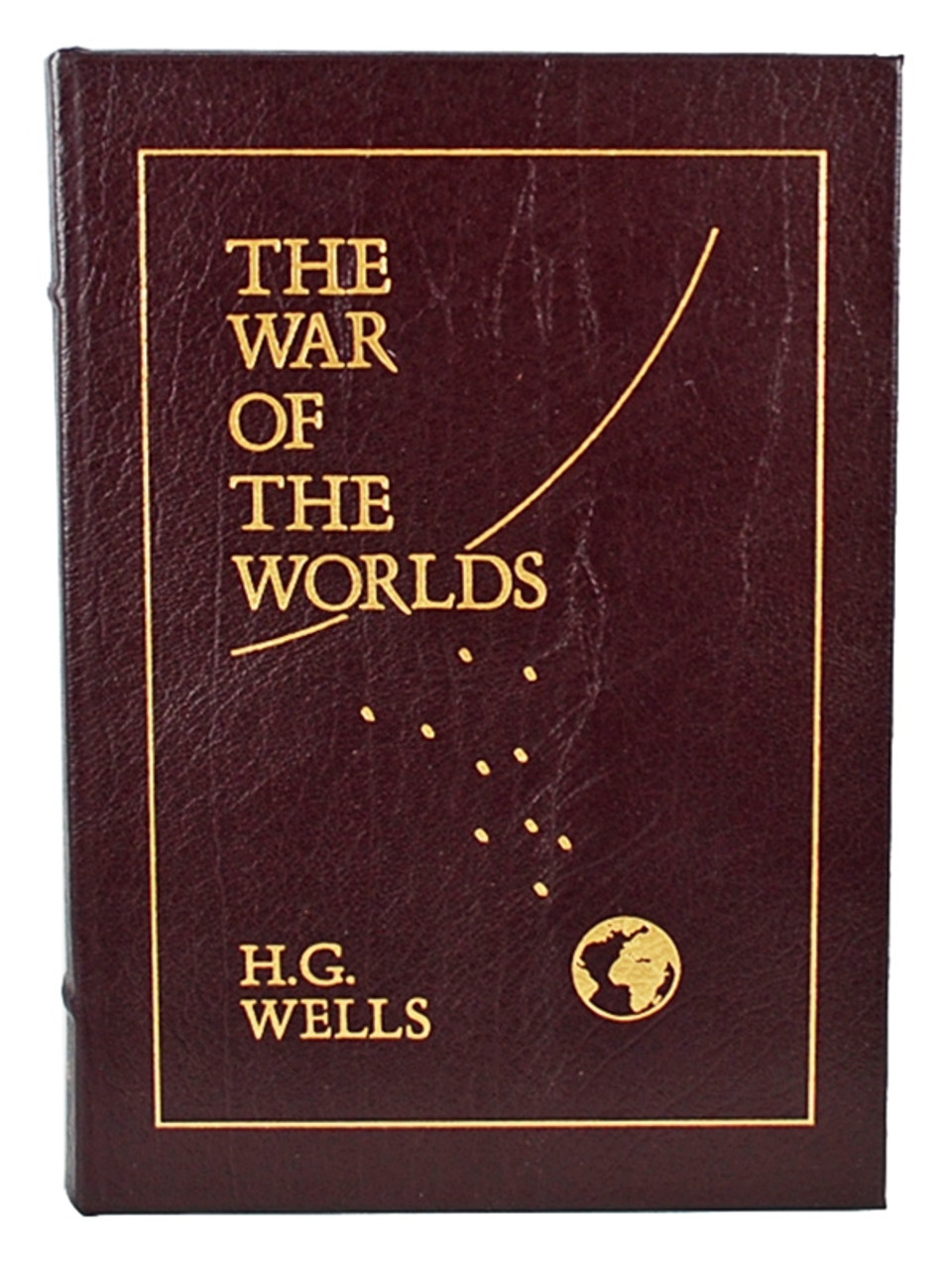 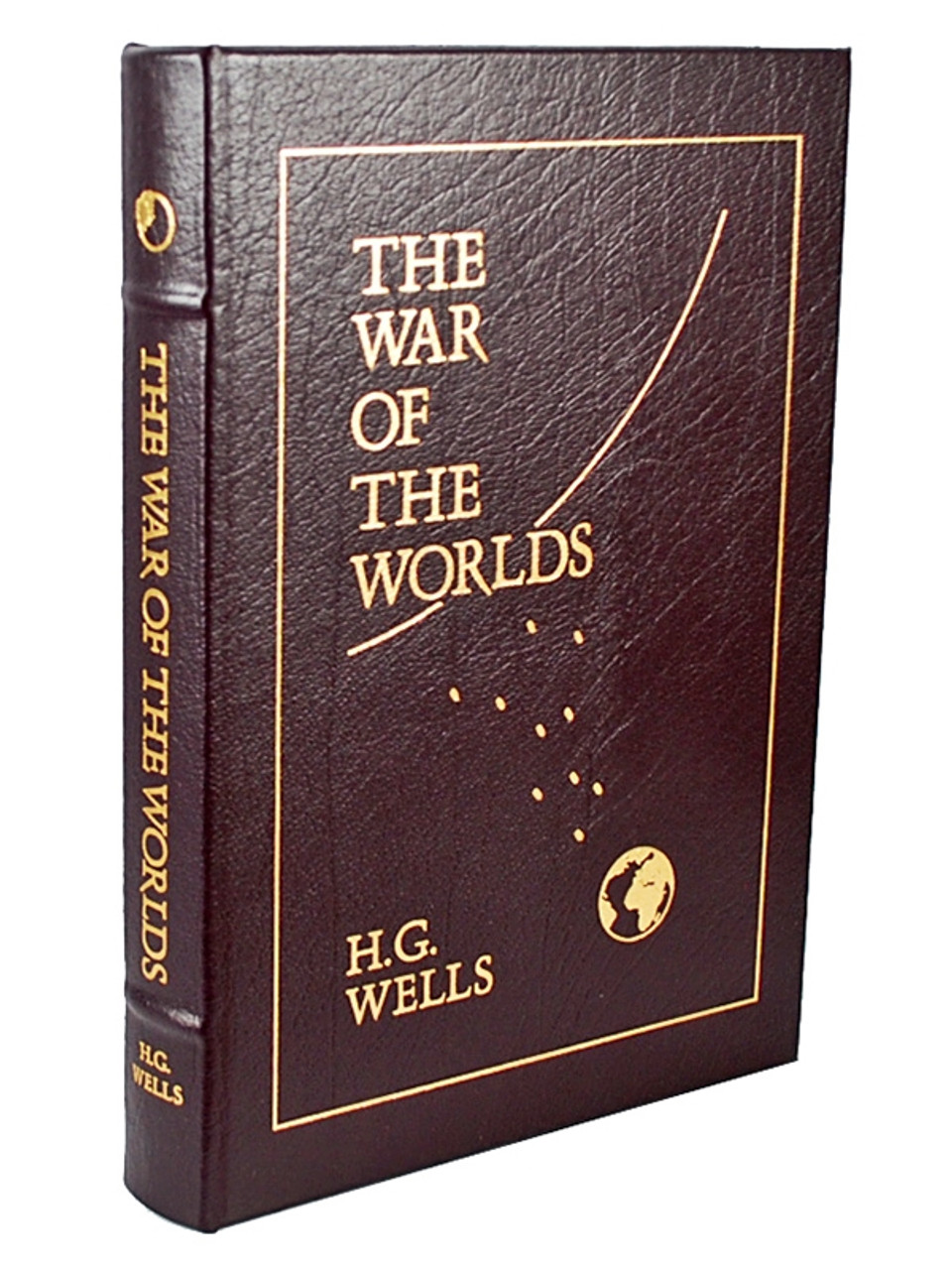 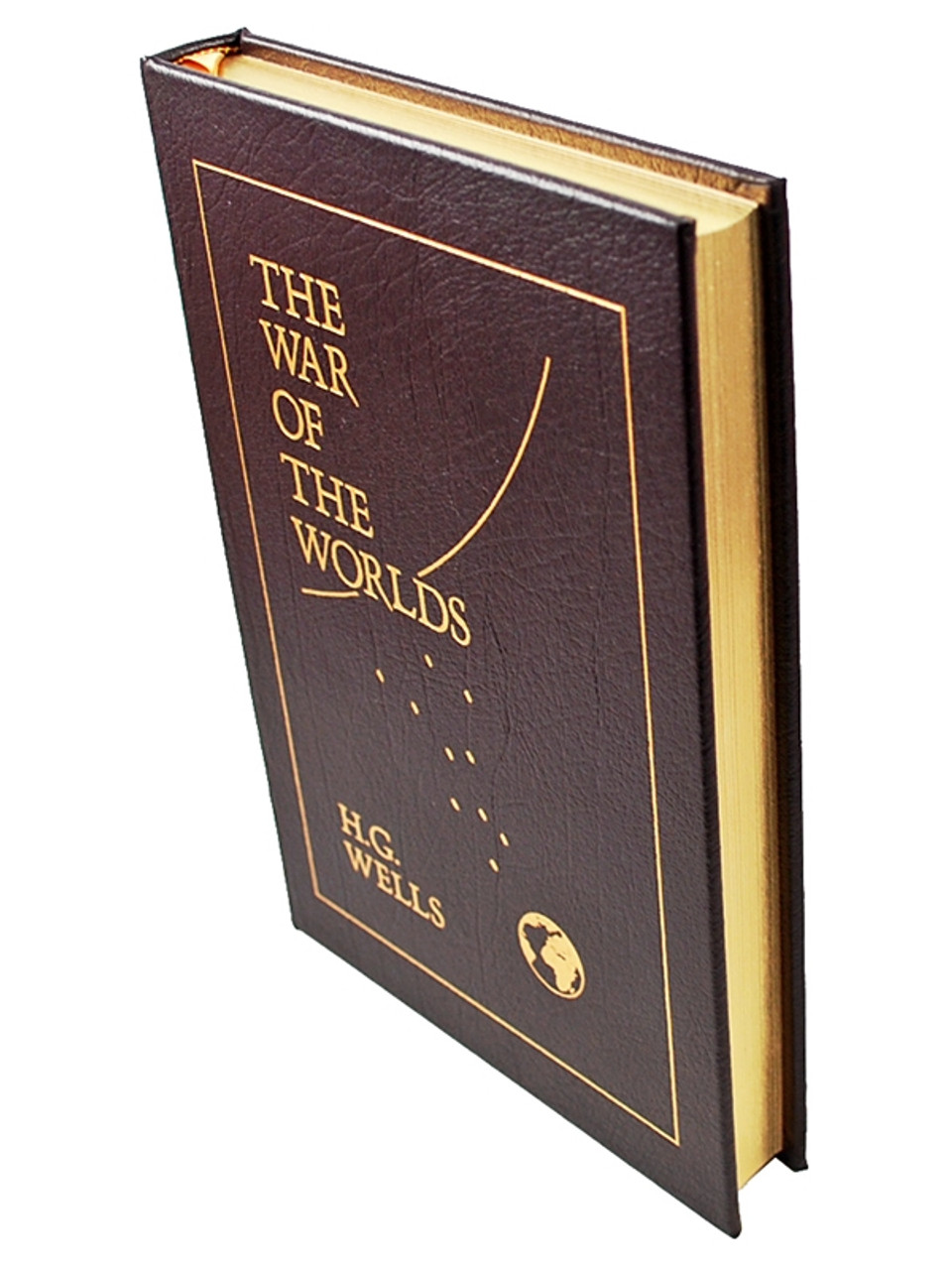 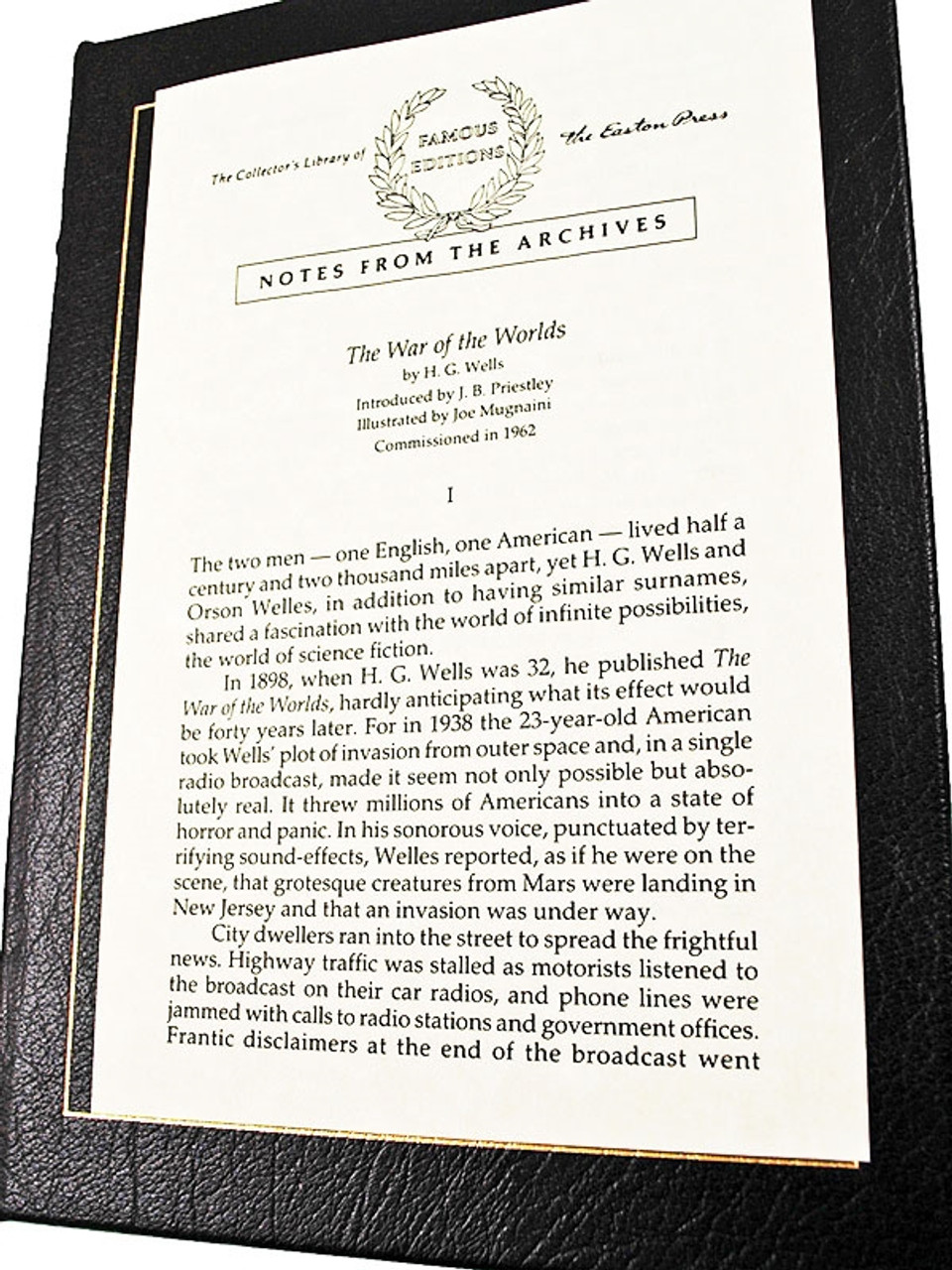 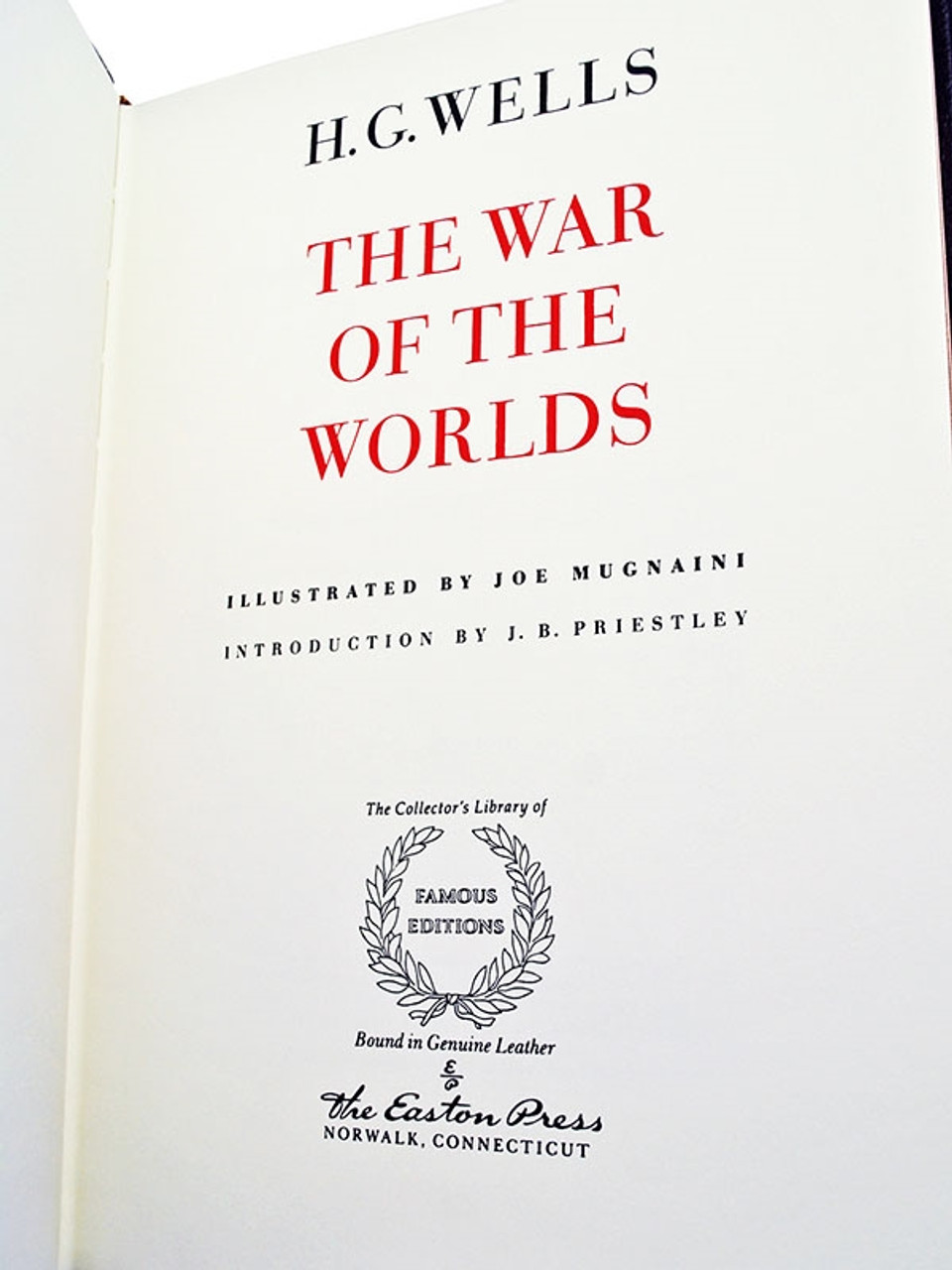 The planet Mars, I scarcely need remind the reader, revolves about the sun at a mean distance of 140,000,000 miles, and the light and heat it receives from the sun is barely half of that received by this world. It must be, if the nebular hypothesis has any truth, older than our world; and long before this earth ceased to be molten, life upon its surface must have begun its course. The fact that it is scarcely one seventh of the volume of the earth must have accelerated its cooling to the temperature at which life could begin. It has air and water and all that is necessary for the support of animated existence.
Yet so vain is man, and so blinded by his vanity, that no writer, up to the very end of the nineteenth century, expressed any idea that intelligent life might have developed there far, or indeed at all, beyond its earthly level. Nor was it generally understood that since Mars is older than our earth, with scarcely a quarter of the superficial area and remoter from the sun, it necessarily follows that it is not only more distant from time's beginning but nearer its end.