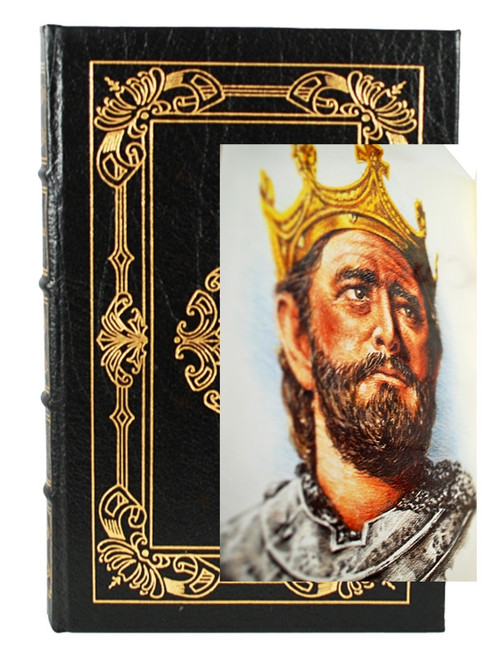 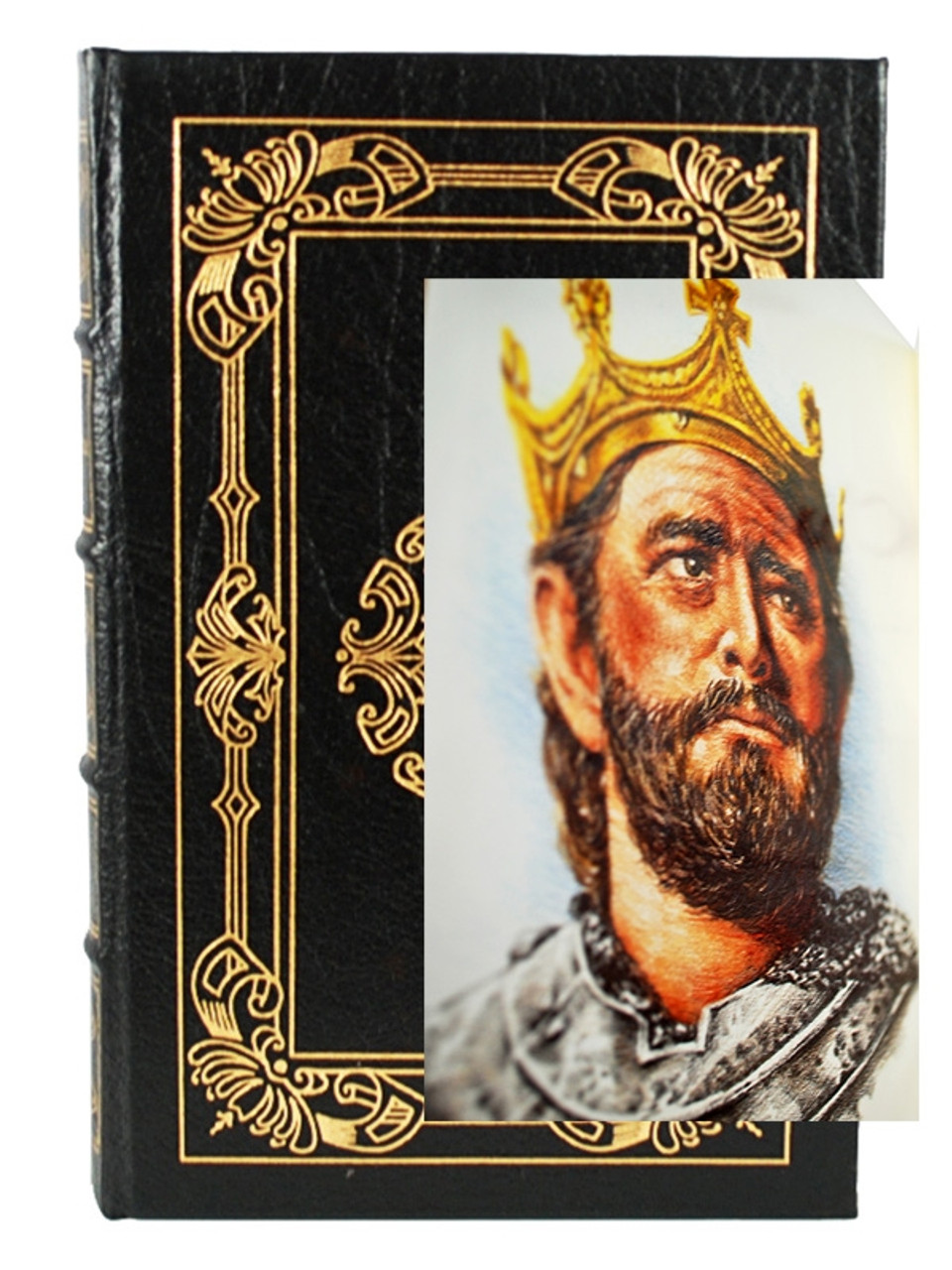 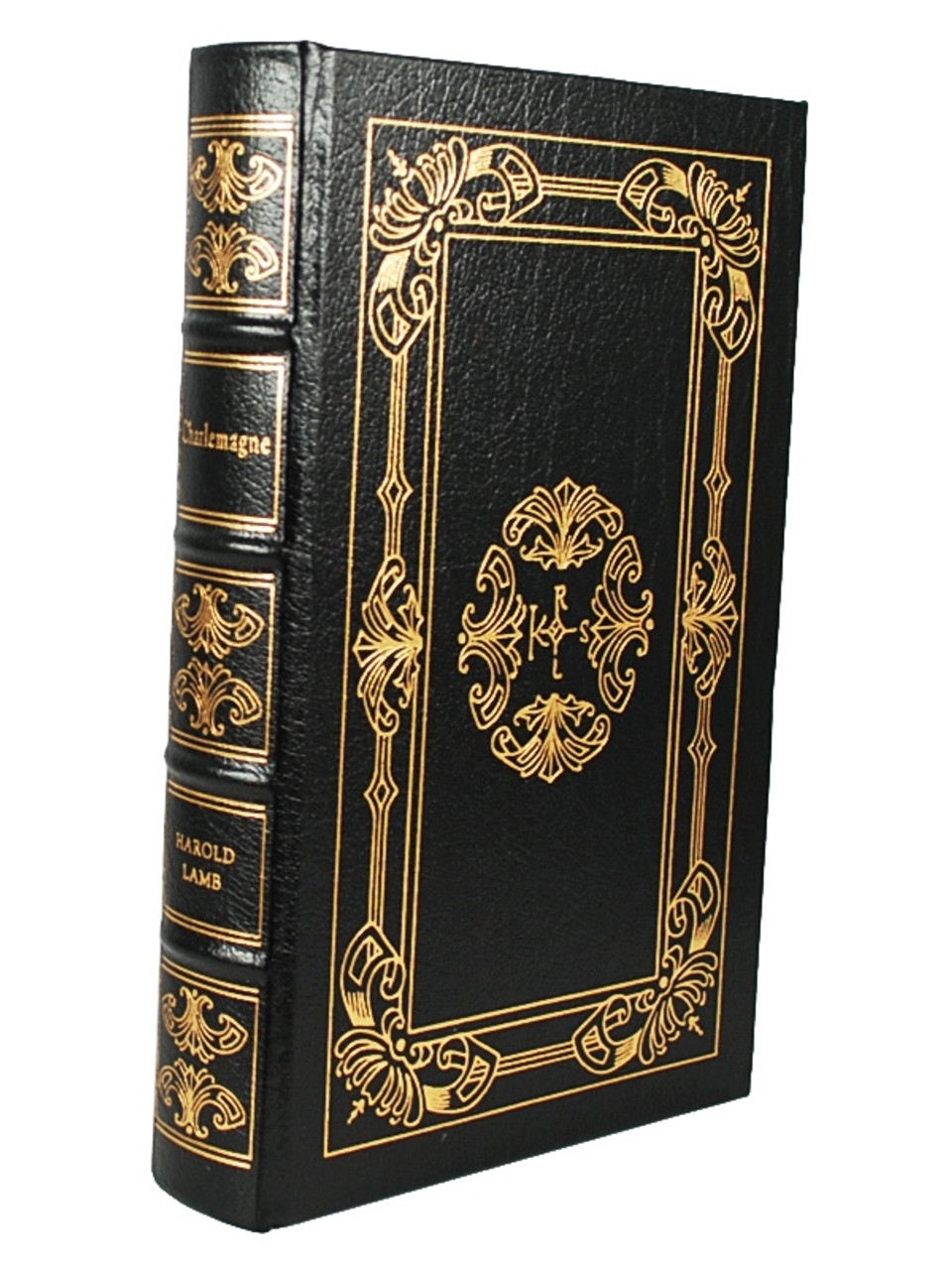 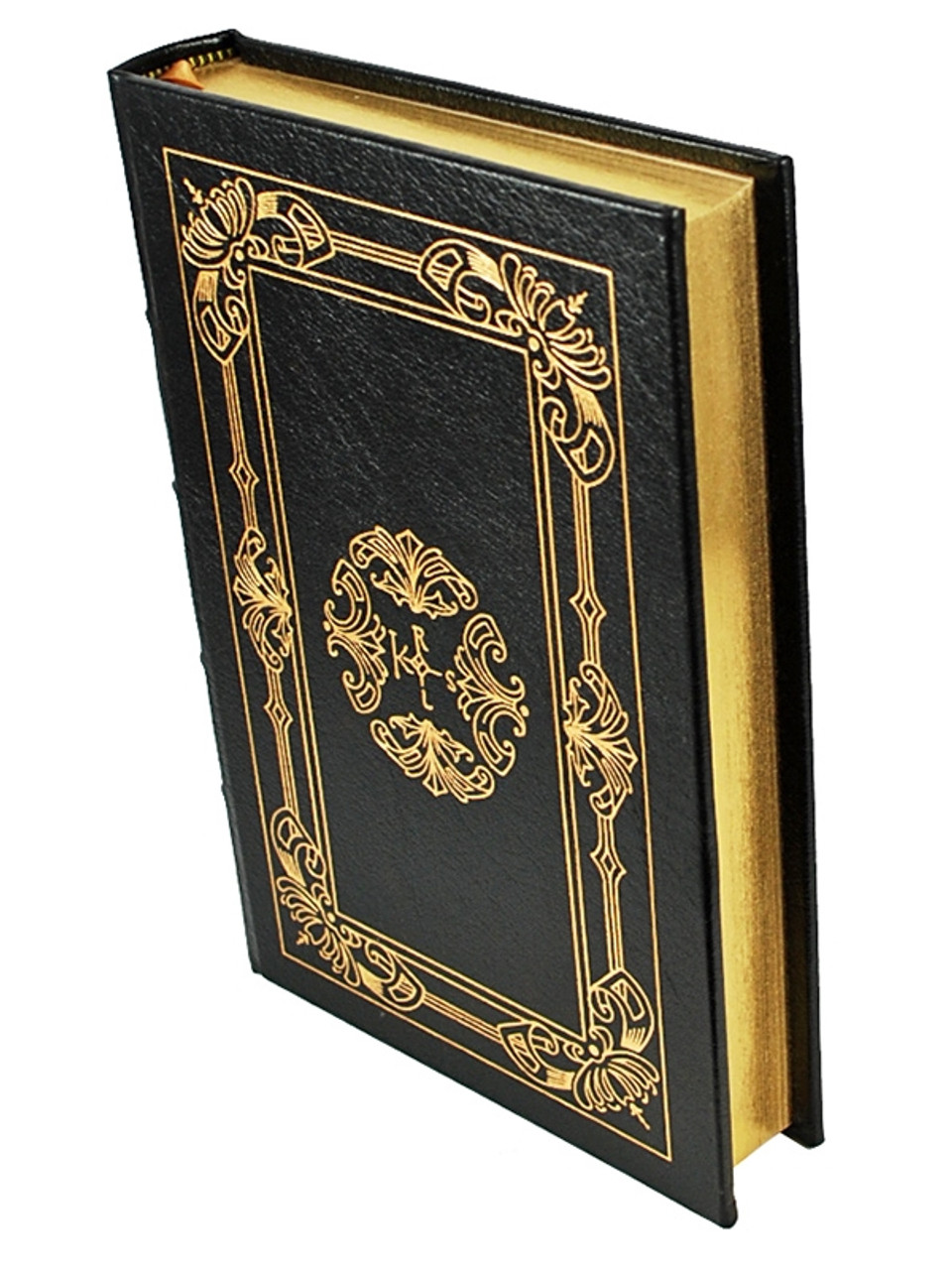 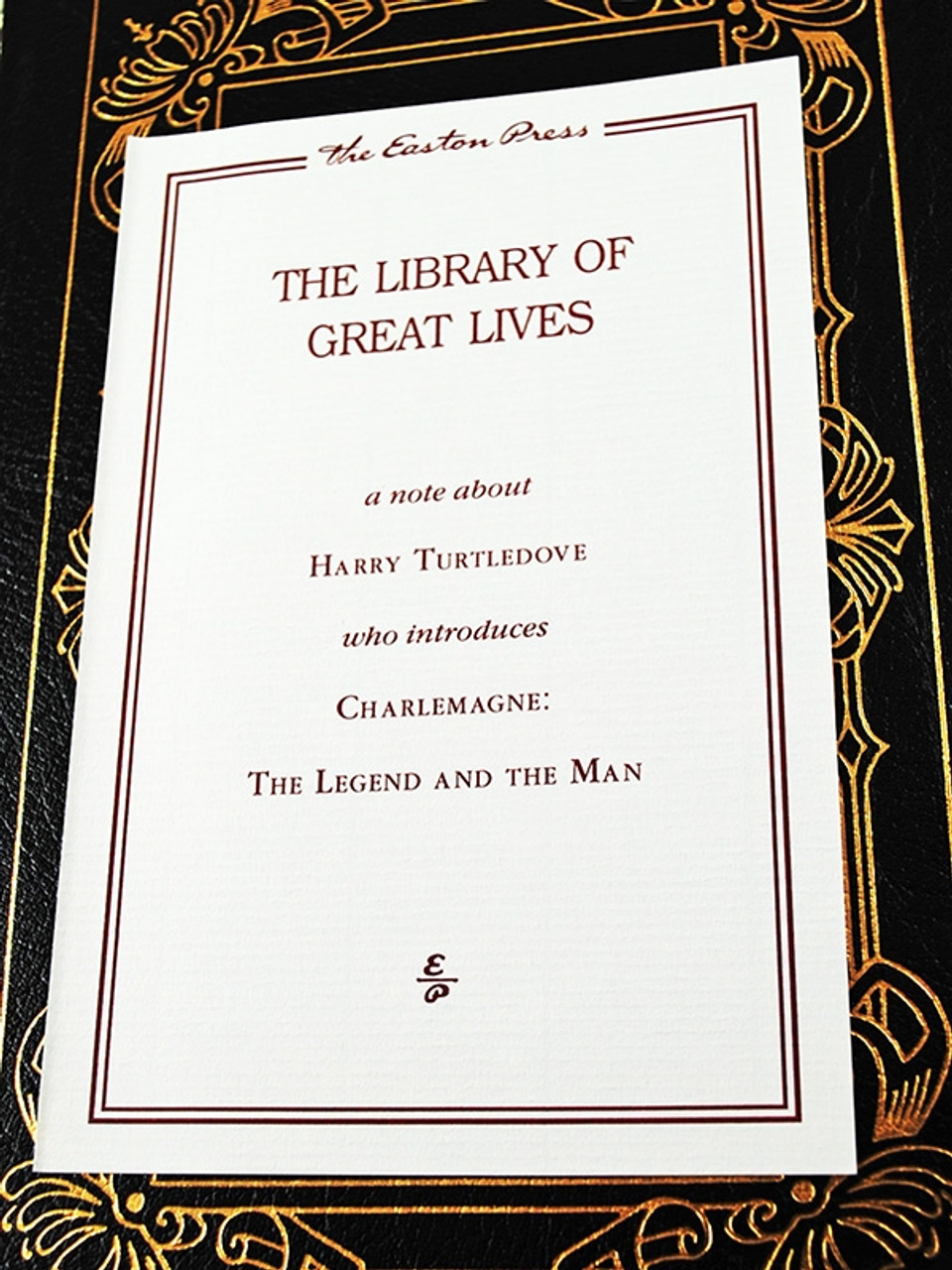 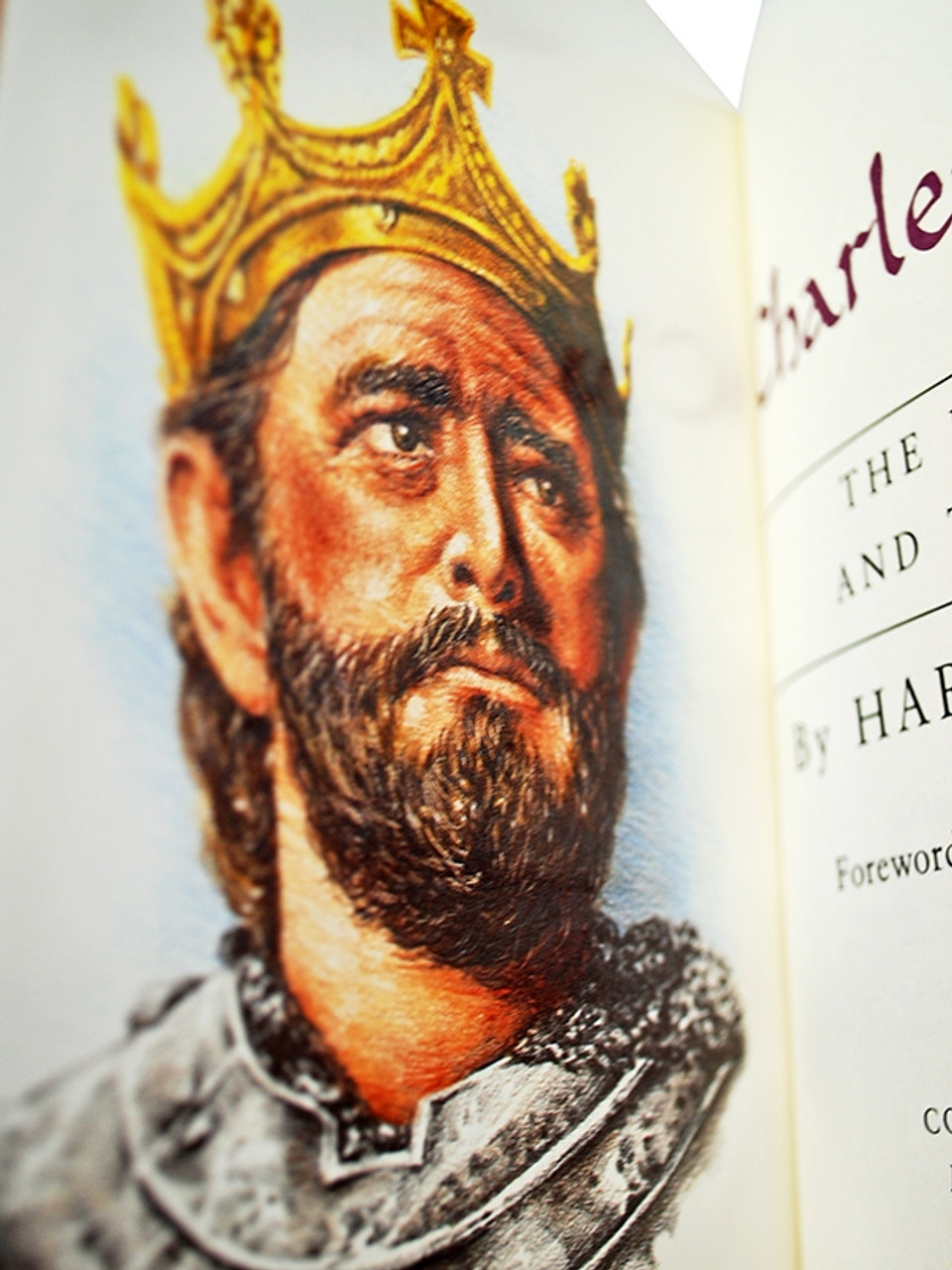 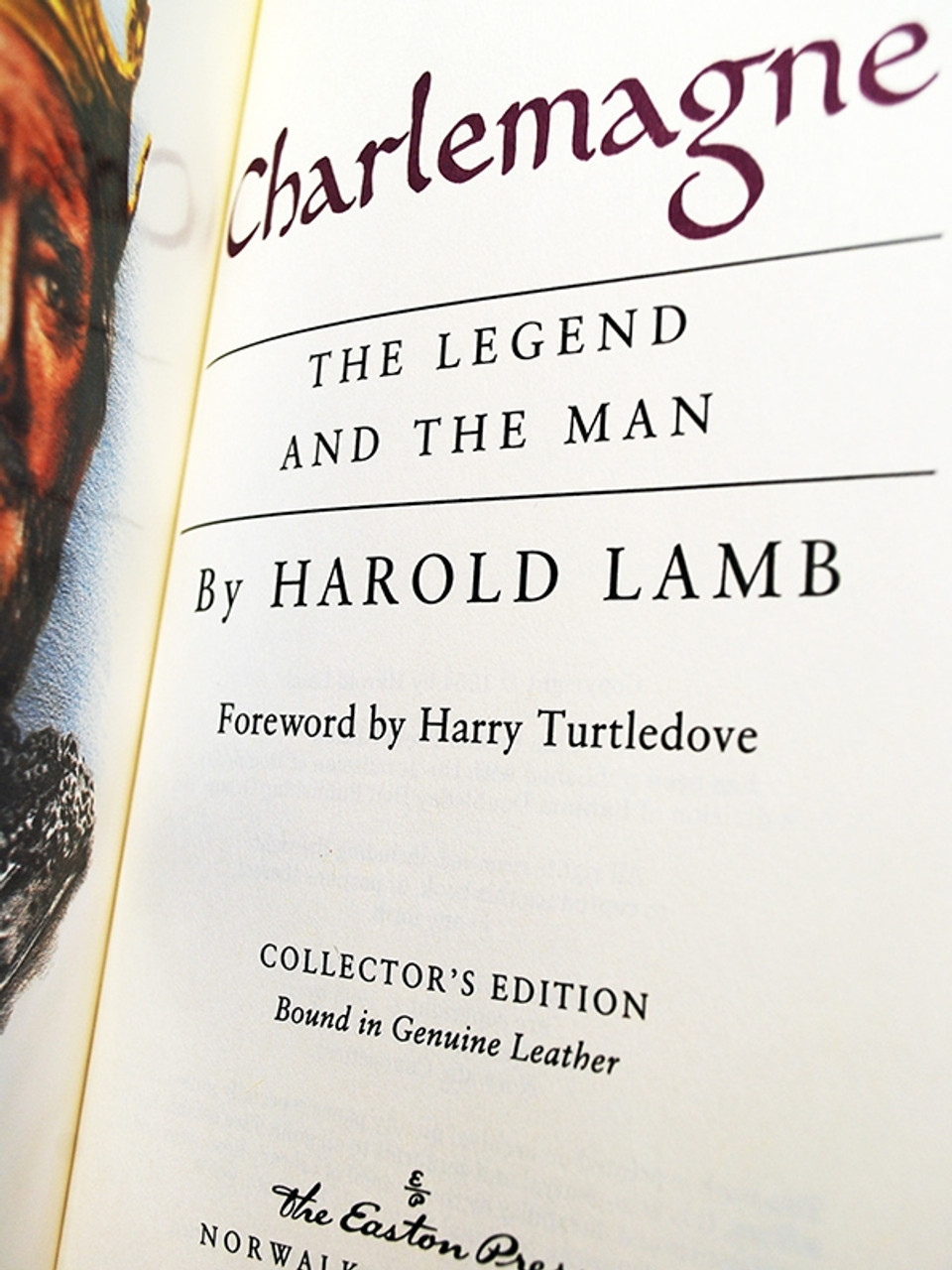 A Rare Edition, Complete with the Library of Great Lives Note Card.


About Charlemagne - Mr. Lamb's tireless enthusiasm for research has produced an authentic picture of a great leader from his days as a youth with few kingly qualities to the time when he became a man who eventually brought the entire Western World under his control.

Harold Albert Lamb (September 1, 1892 – April 9, 1962) was an American historian, screenwriter, short story writer, and novelist. Mr. Lamb's tireless enthusiasm for research has produced an authentic picture of a great leader from his days as a youth with few kingly qualities to the time when he became a man who eventually brought the entire Western World under his control.

Harold Lamb is an amazing writer and really brings Charlemagne to life. At an age when most boys (of this era) are trying to figure out what video game to play next, Charlemagne was leading his first military expedition. The book starts off with Charles, son of Pepin the Short, being all of 11 years old and starting off with Charles being named the "noble son" of the king.

You learn of his background - he was the son of a favored mistress who married the king - a few years after Charles was born. His younger brother, born after the wedding, was the favorite of his father and Charles was somewhat jealous of that situation. The book takes you through all the times of Charles the Great, the one they called Charlemagne - he conquered _all_ of Europe, from the Pyrenees to Constantinople,He established schools and laws that persist to this day. He was considered the absolute monarch of the Christian world. This book takes you every step of the way with him, through his military campaigns as well as his life with his family.

This book is a wonderful read and I recommend it highly for those of you who are interested in history.