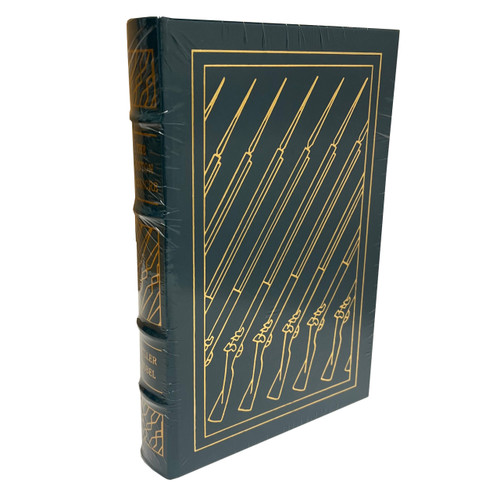 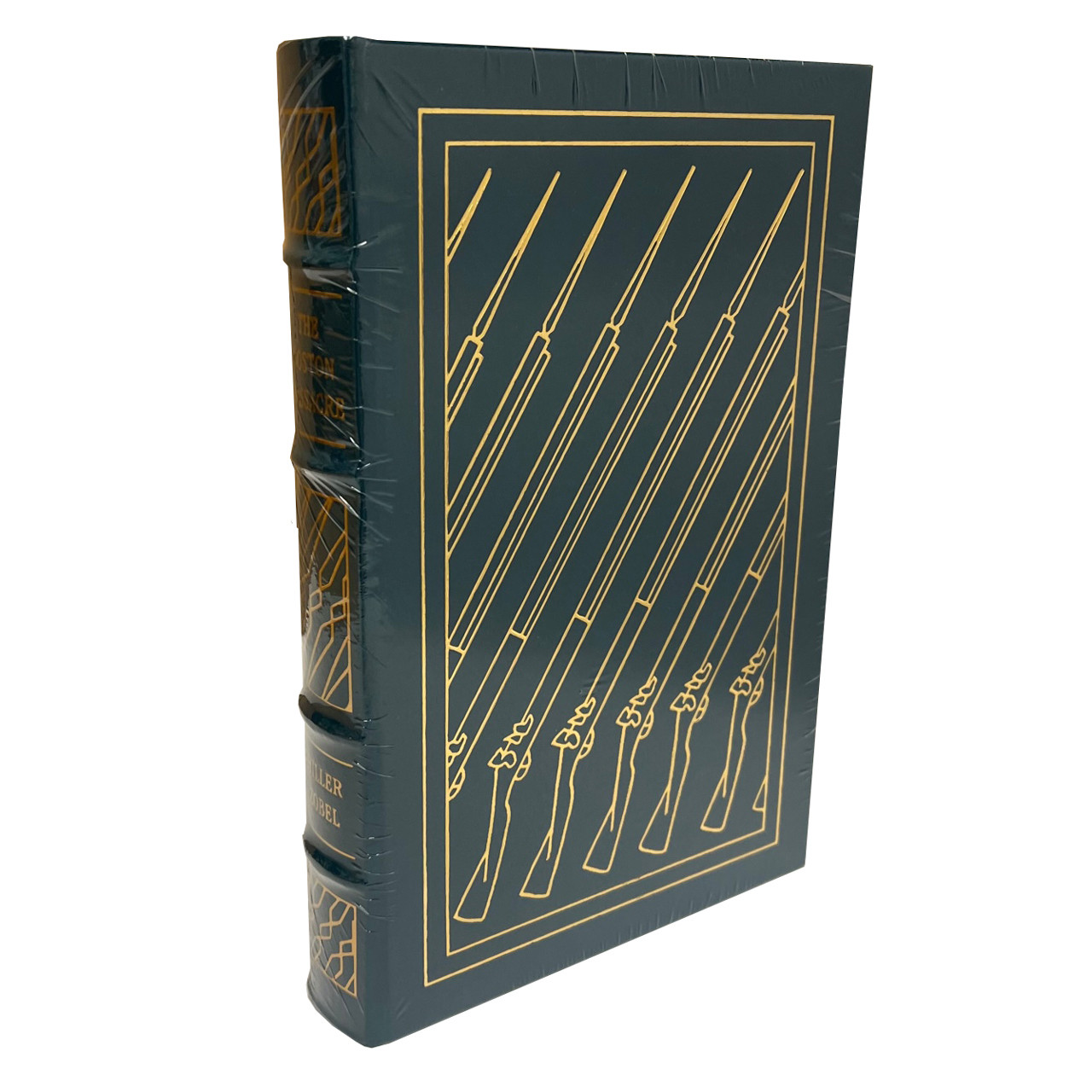 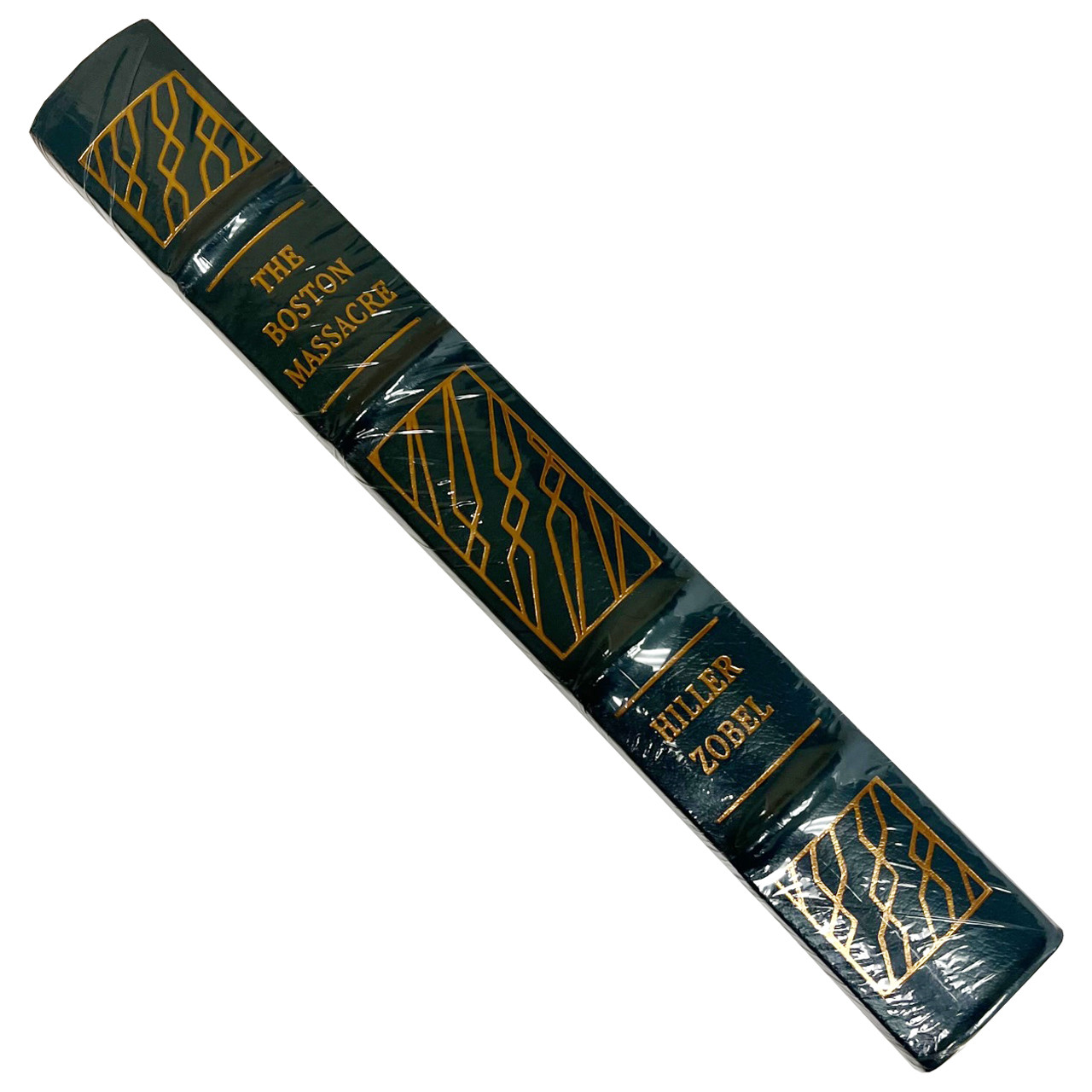 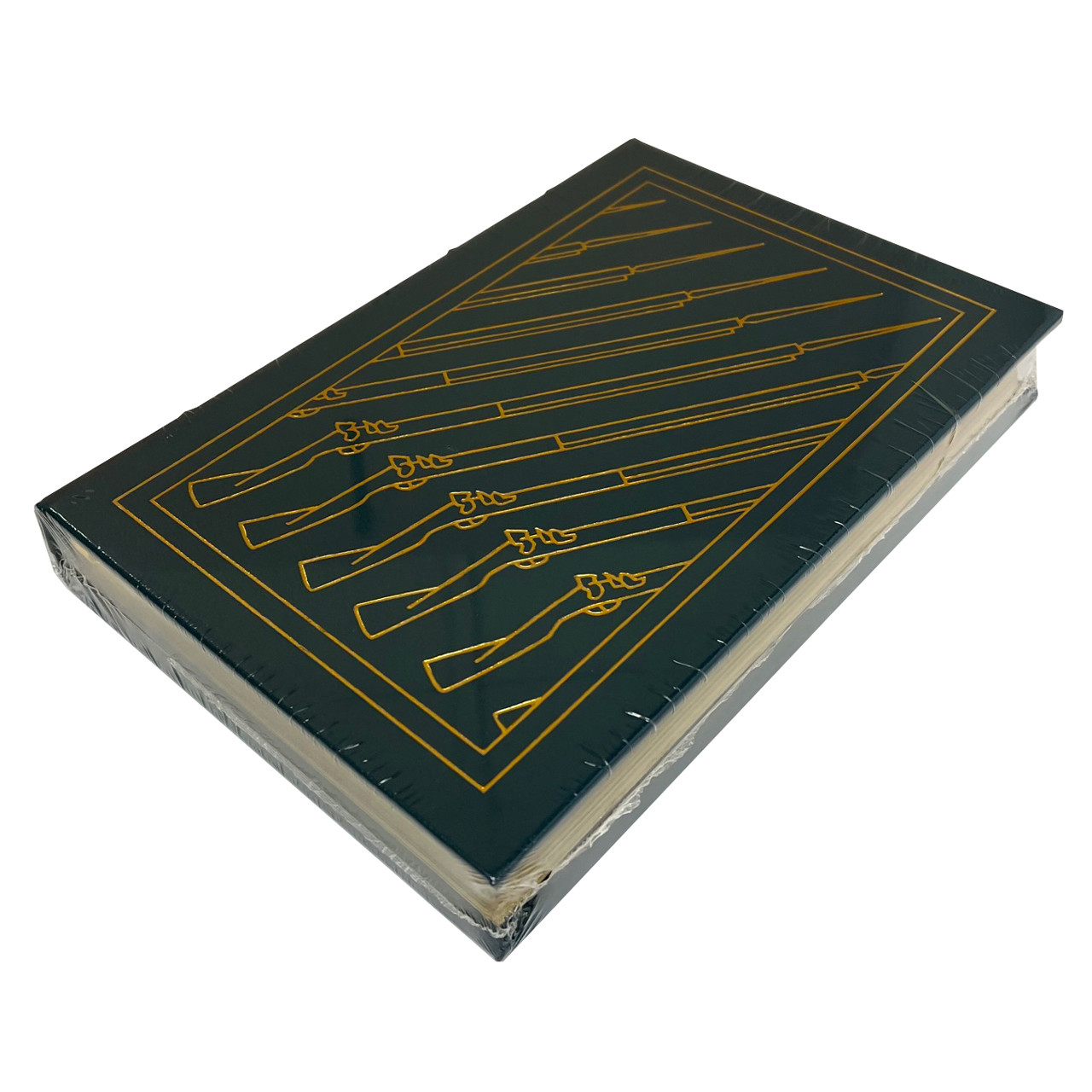 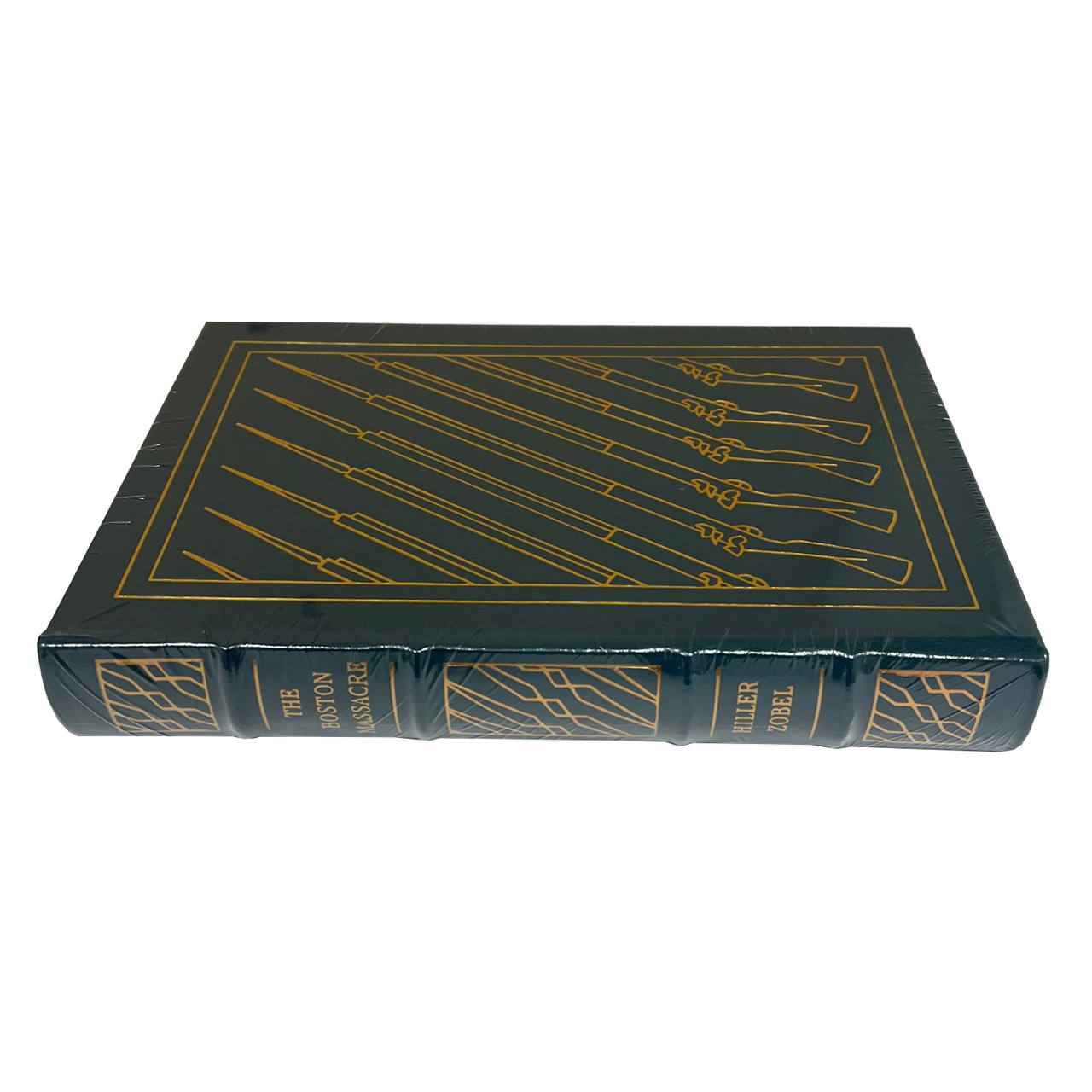 The Boston Massacre (known in Great Britain as the Incident on King Street) was a confrontation in Boston on March 5, 1770, in which a group of nine British soldiers shot five people out of a crowd of three or four hundred who were abusing them verbally and throwing various missiles. The event was heavily publicized as "a massacre" by leading Patriots such as Paul Revere and Samuel Adams. British troops had been stationed in the Province of Massachusetts Bay since 1768 in order to support crown-appointed officials and to enforce unpopular Parliamentary legislation.

Amid tense relations between the civilians and the soldiers, a mob formed around a British sentry and verbally abused him. He was eventually supported by seven additional soldiers, led by Captain Thomas Preston, who were hit by clubs, stones, and snowballs. Eventually, one soldier fired, prompting the others to fire without an order by Preston. The gunfire instantly killed three people and wounded eight others, two of whom later died of their wounds.

The crowd eventually dispersed after Acting Governor Thomas Hutchinson promised an inquiry, but they re-formed the next day, prompting the withdrawal of the troops to Castle Island. Eight soldiers, one officer, and four civilians were arrested and charged with murder, and they were defended by future U.S. President John Adams. Six of the soldiers were acquitted; the other two were convicted of manslaughter and given reduced sentences. The two found guilty of manslaughter were sentenced to branding on their hand.

Depictions, reports, and propaganda about the event heightened tensions throughout the Thirteen Colonies, notably the colored engraving produced by Paul Revere.

Hiller B. Zobel (born 1932) is a retired Associate Justice of the Superior Court of Massachusetts and author or coauthor of several books on various legal topics, including the Boston Massacre and John Adams. He graduated from Harvard College in 1953 and received his law degree in 1959 from Harvard. He was recalled from retirement in 2006 and now serves the Middlesex Superior Court.

Easton Press. Norwalk, CT. Terry Coleman "Passage to America: A History of Emigrants from Great Britain and Ireland to America in the Mid-nineteenth Century". Limited Edition. The leather bound...