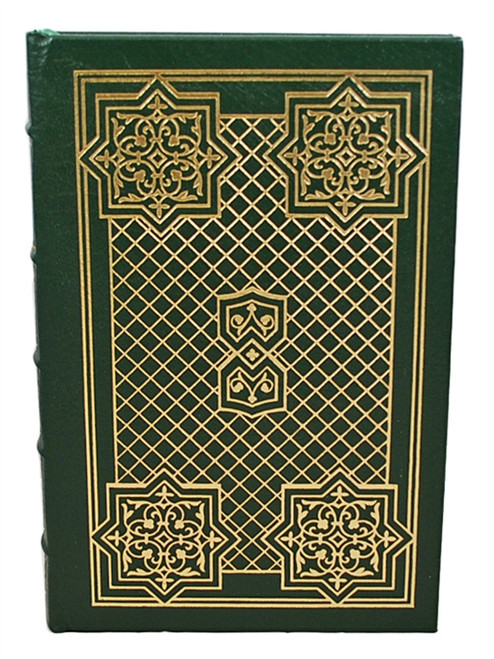 Condition: Very Fine. A wonderful bright clean copy free of any markings, writings, or stamps. Sharp corners that are not bumped. Tight and square spine. Most likely an unread book. No attached bookplates or indication of any removed. Plenty of bubble wrap for secure transit and on-time, reliable shipping.

In 1972, Chatwin was hired by the Sunday Times Magazine as an adviser on art and architecture. His association with the magazine cultivated his narrative skills and he travelled on many international assignments, writing on such subjects as Algerian migrant workers and the Great Wall of China, and interviewing such people as André Malraux, in France, and Nadezhda Mandelstam, in the Soviet Union.

In 1972, Chatwin interviewed the 93-year-old architect and designer Eileen Gray in her Paris salon, where he noticed a map of the area of South America called Patagonia which she had painted. "I've always wanted to go there," Bruce told her. "So have I," she replied, "go there for me." Two years later, in November 1974, Chatwin flew out to Lima in Peru, and reached Patagonia a month later. When he arrived there he severed himself from the newspaper with a telegram: "Have gone to Patagonia." He spent six months there, a trip which resulted in the book In Patagonia (1977), which established his reputation as a travel writer.

Easton Press, Norwalk, CT. 2001. The works of Bruce Catton in three matching leather bound volumes. Each edition is in fine condition without any flaws. Collector's editions.Included in this...