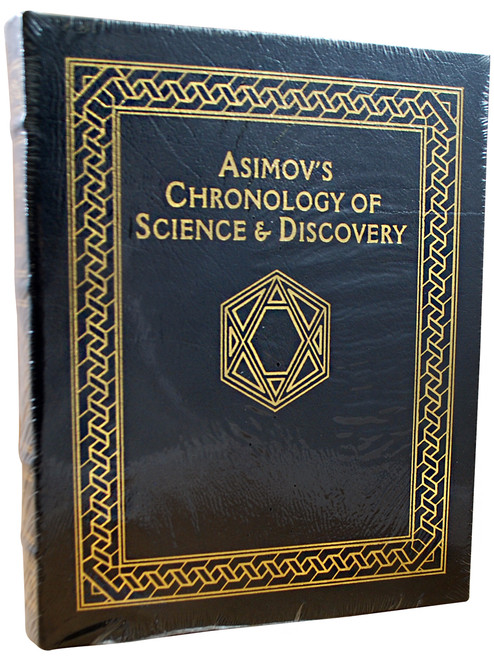 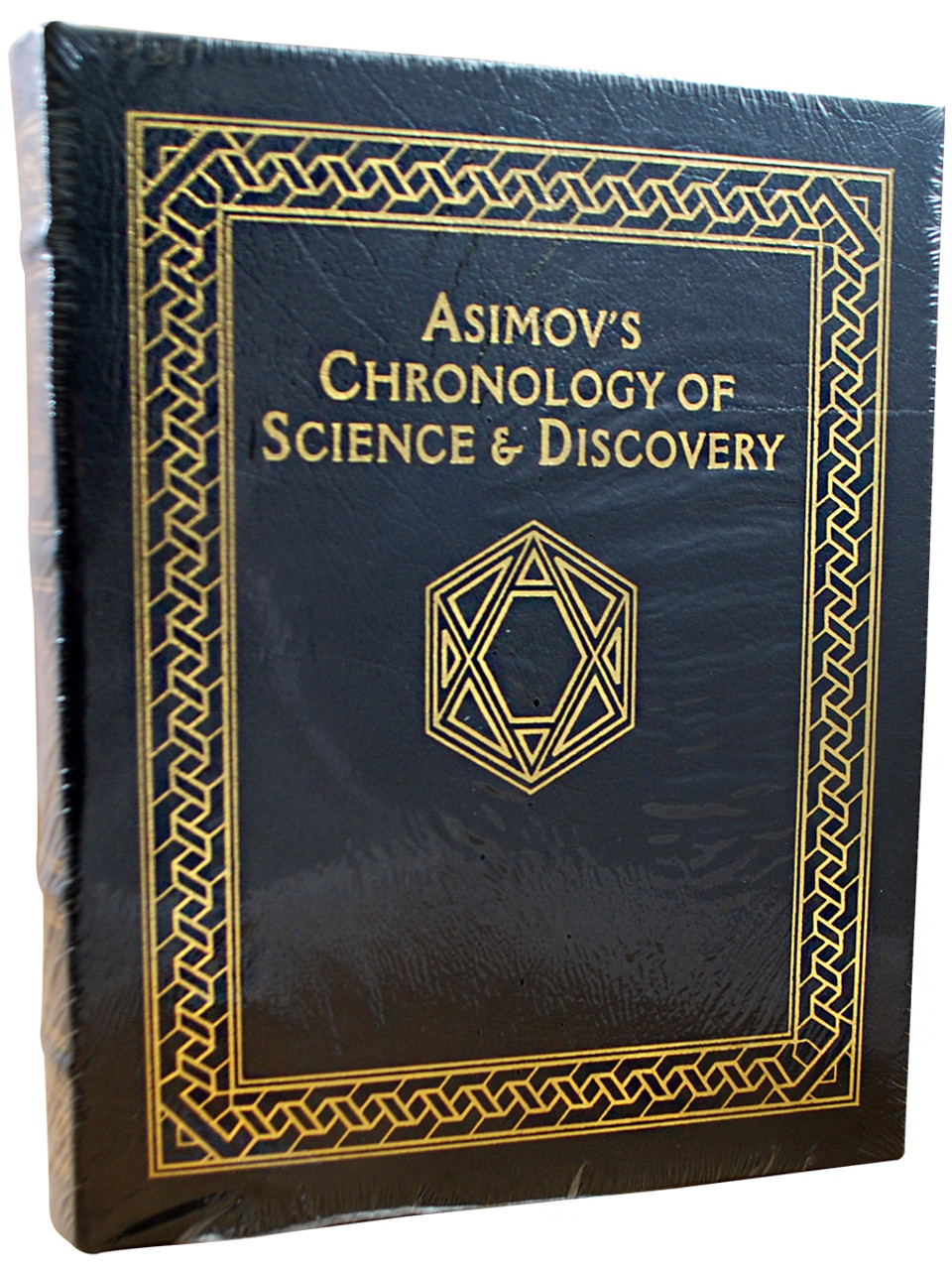 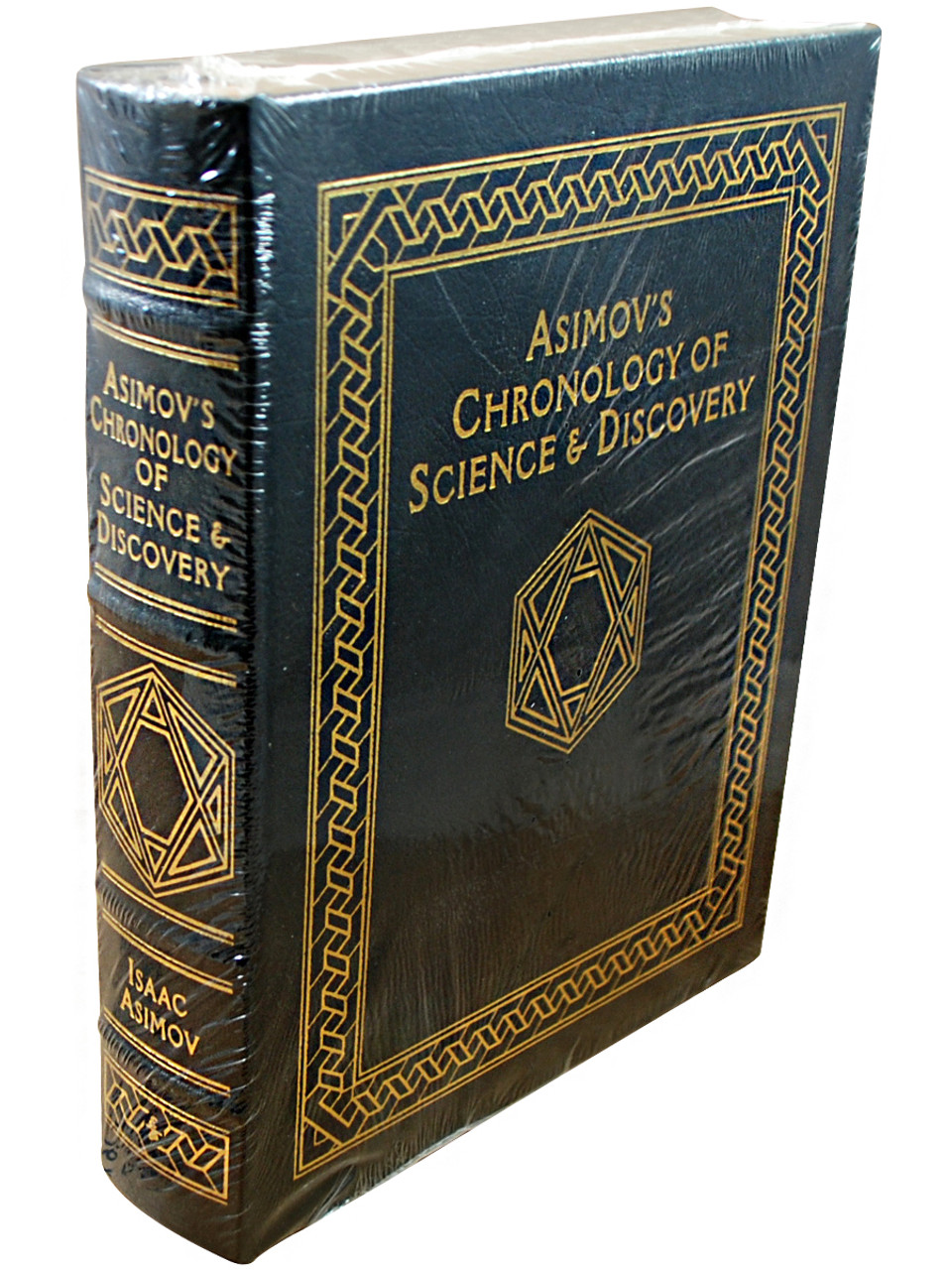 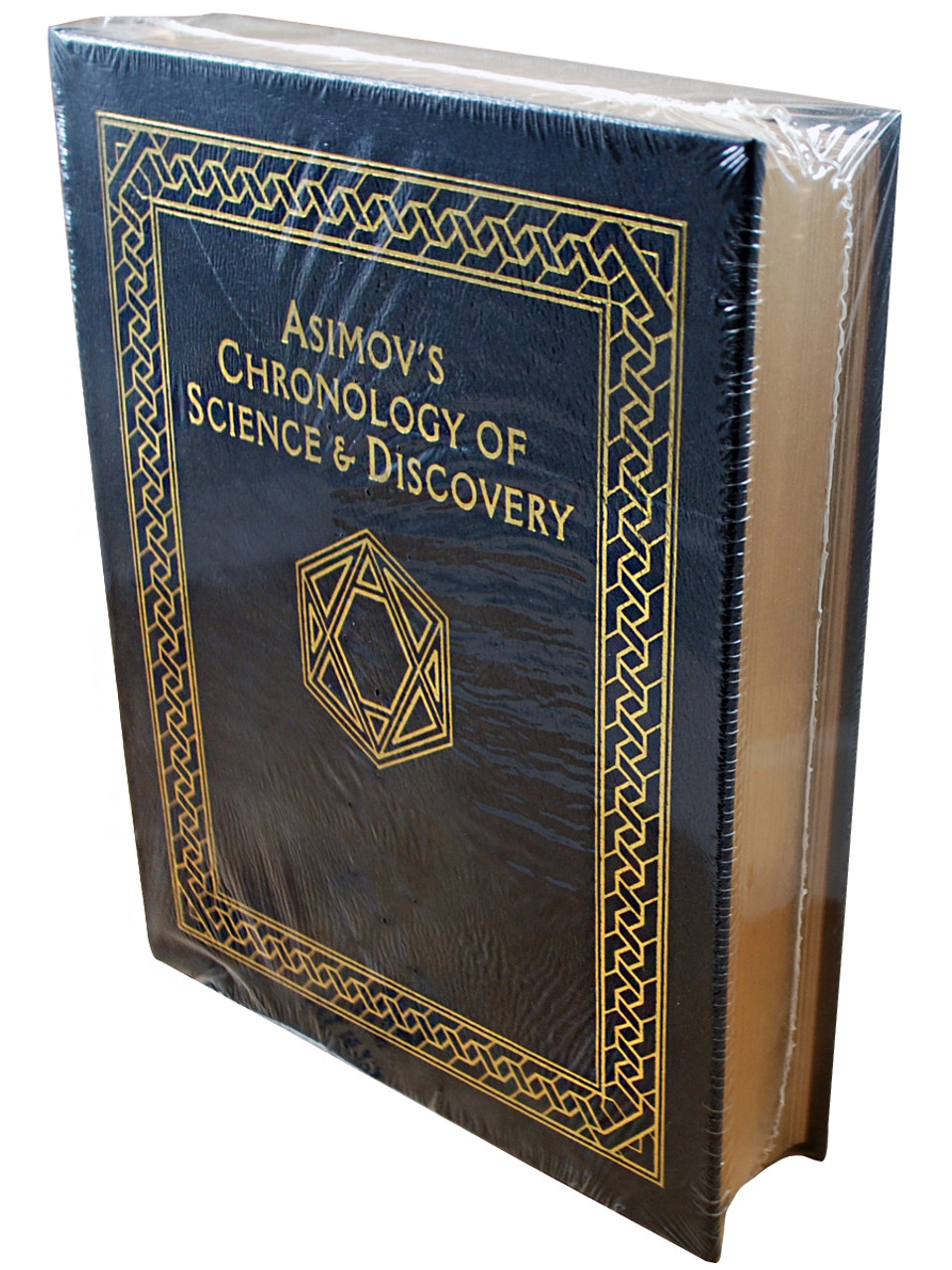 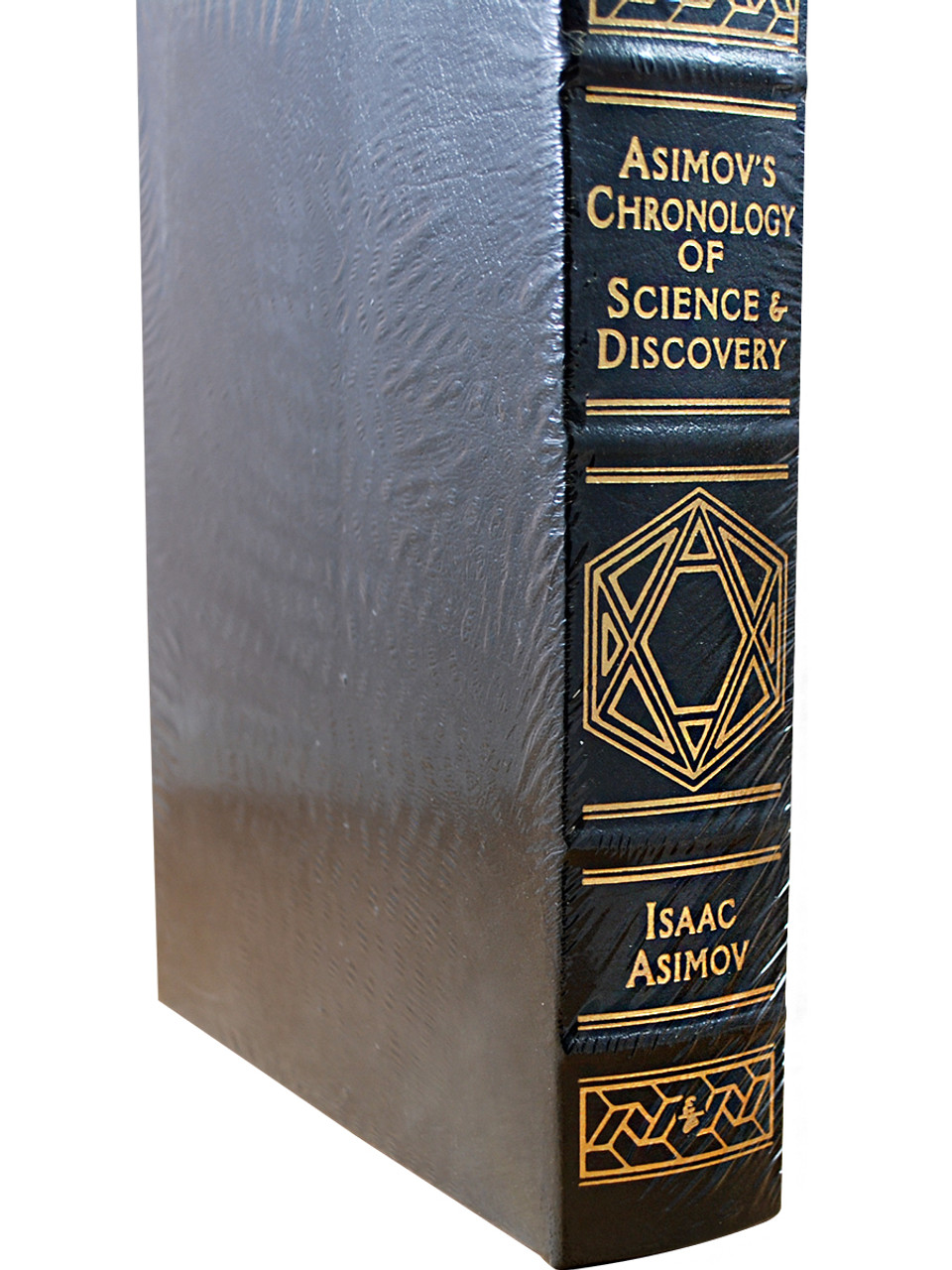 In a new edition updated, a renowned science writer records the fascinating, obscure stories behind the milestones of scientific discovery and reveals their connection to the revolutions in human society over the past four million years. 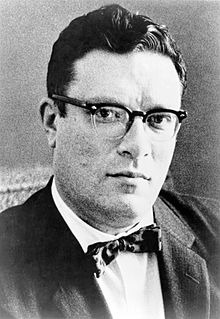 Isaac Asimov ( January 2, 1920 – April 6, 1992) was an American writer and professor of biochemistry at Boston University. He was known for his works of science fiction and popular science. Asimov was a prolific writer, and wrote or edited more than 500 books. He also wrote an estimated 90,000 letters and postcards.

Asimov wrote hard science fiction. Along with Robert A. Heinlein and Arthur C. Clarke, Asimov was considered one of the "Big Three" science fiction writers during his lifetime. Asimov's most famous work is the "Foundation" series, the first three books of which won the one-time Hugo Award for "Best All-Time Series" in 1966. His other major series are the "Galactic Empire" series and the Robot series. The Galactic Empire novels are set in the much earlier history of the same fictional universe as the Foundation series. Later, with Foundation and Earth (1986), he linked this distant future to the Robot stories, creating a unified "future history" for his stories much like those pioneered by Robert A. Heinlein and previously produced by Cordwainer Smith and Poul Anderson. He also wrote over 380 short stories, including the social science fiction novelette "Nightfall", which in 1964 was voted the best short science fiction story of all time by the Science Fiction Writers of America. Asimov wrote the Lucky Starr series of juvenile science-fiction novels using the pen name Paul French.

Asimov also wrote mysteries and fantasy, as well as much nonfiction. Most of his popular science books explain concepts in a historical way, going as far back as possible to a time when the science in question was at its simplest stage. Examples include Guide to Science, the three-volume set Understanding Physics, and Asimov's Chronology of Science and Discovery. He wrote on numerous other scientific and non-scientific topics, such as chemistry, astronomy, mathematics, history, biblical exegesis, and literary criticism.

He was president of the American Humanist Association. The asteroid (5020) Asimov, a crater on the planet Mars, a Brooklyn elementary school, Honda's humanoid robot, ASIMO, and four literary awards are named in his honor.