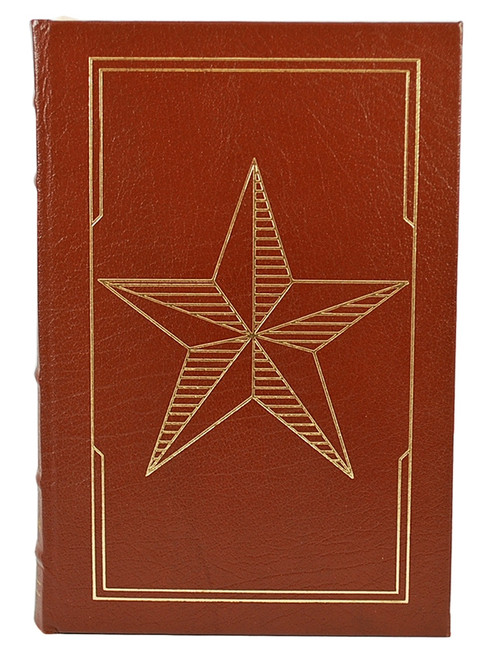 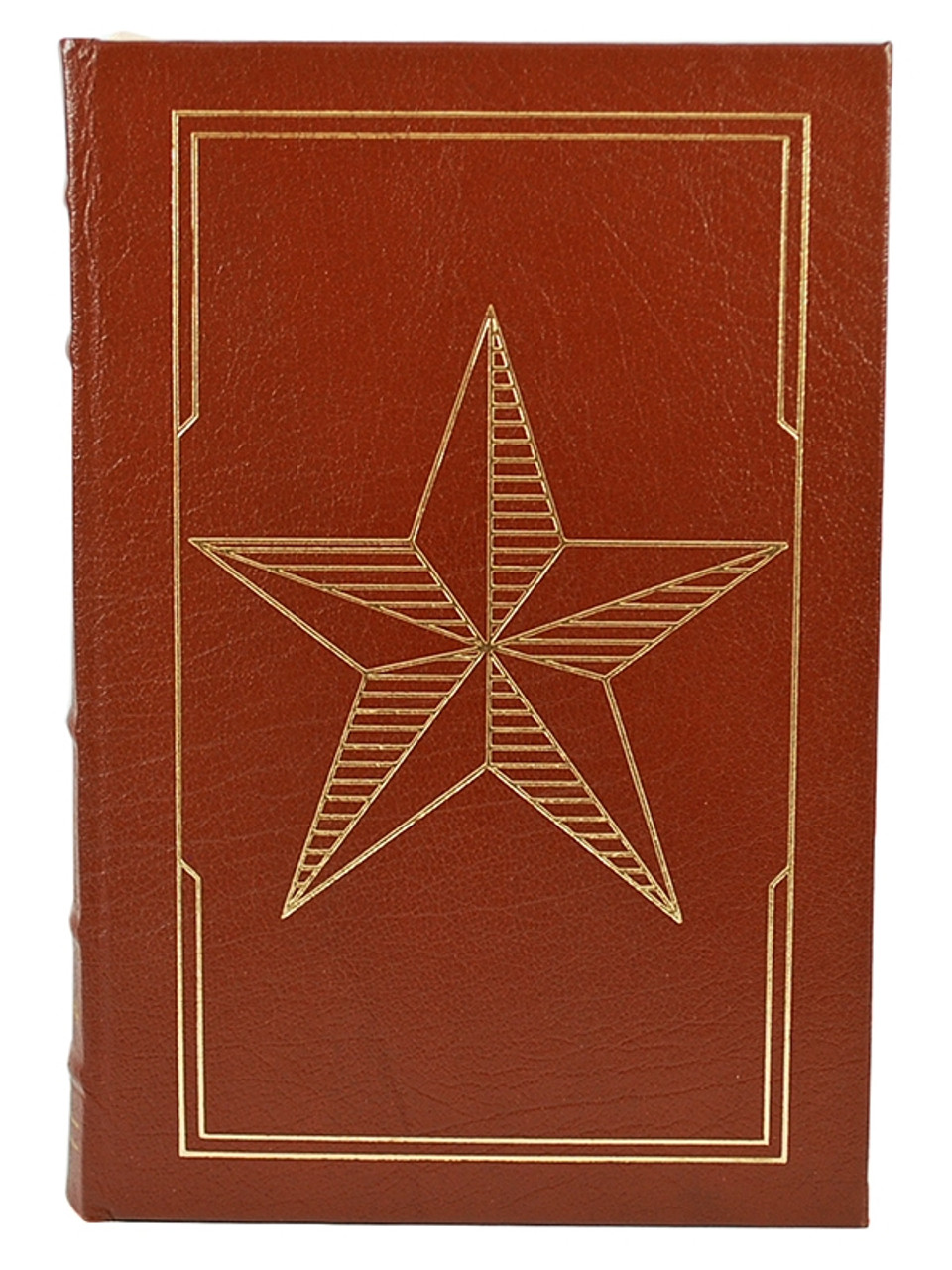 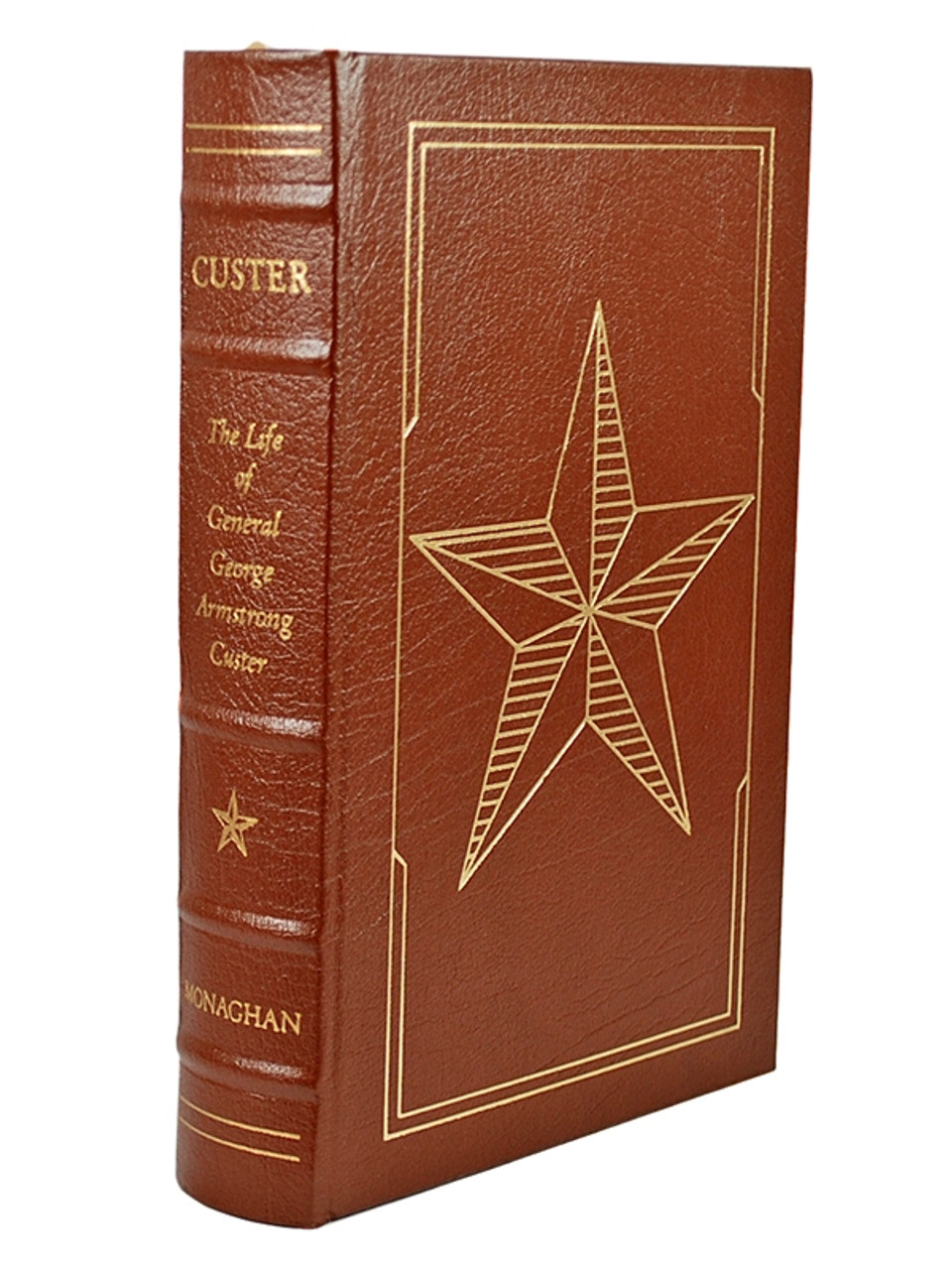 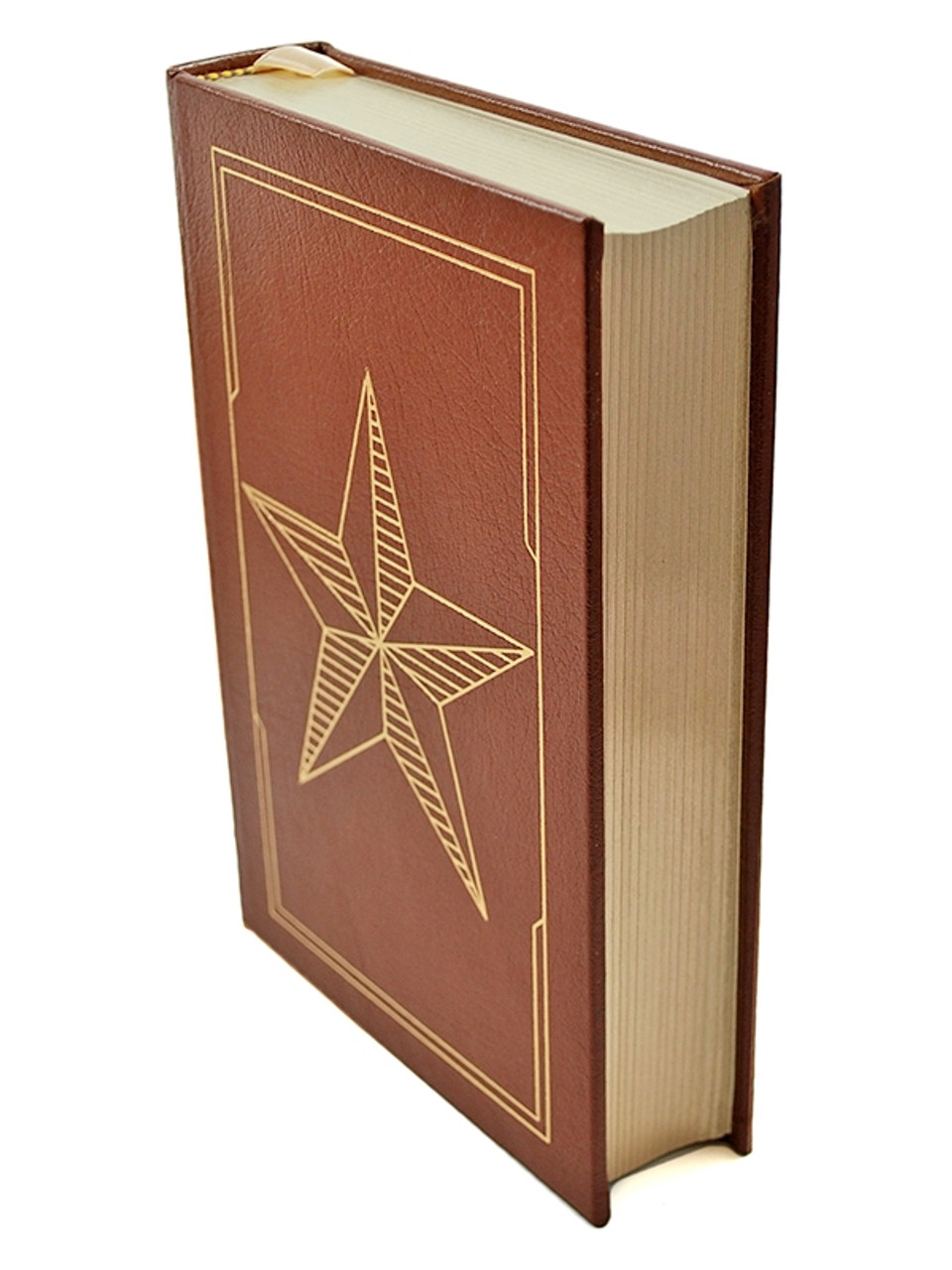 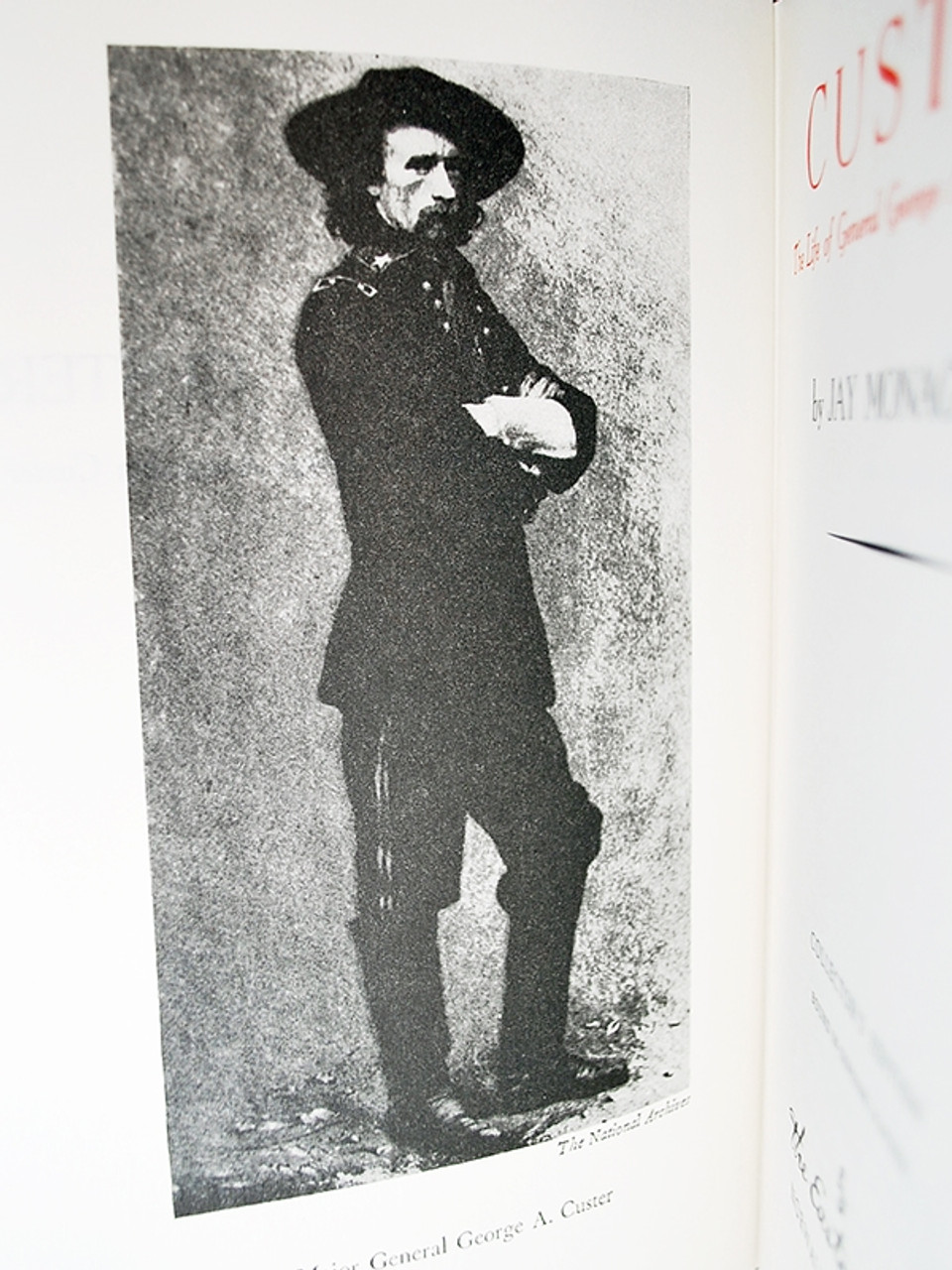 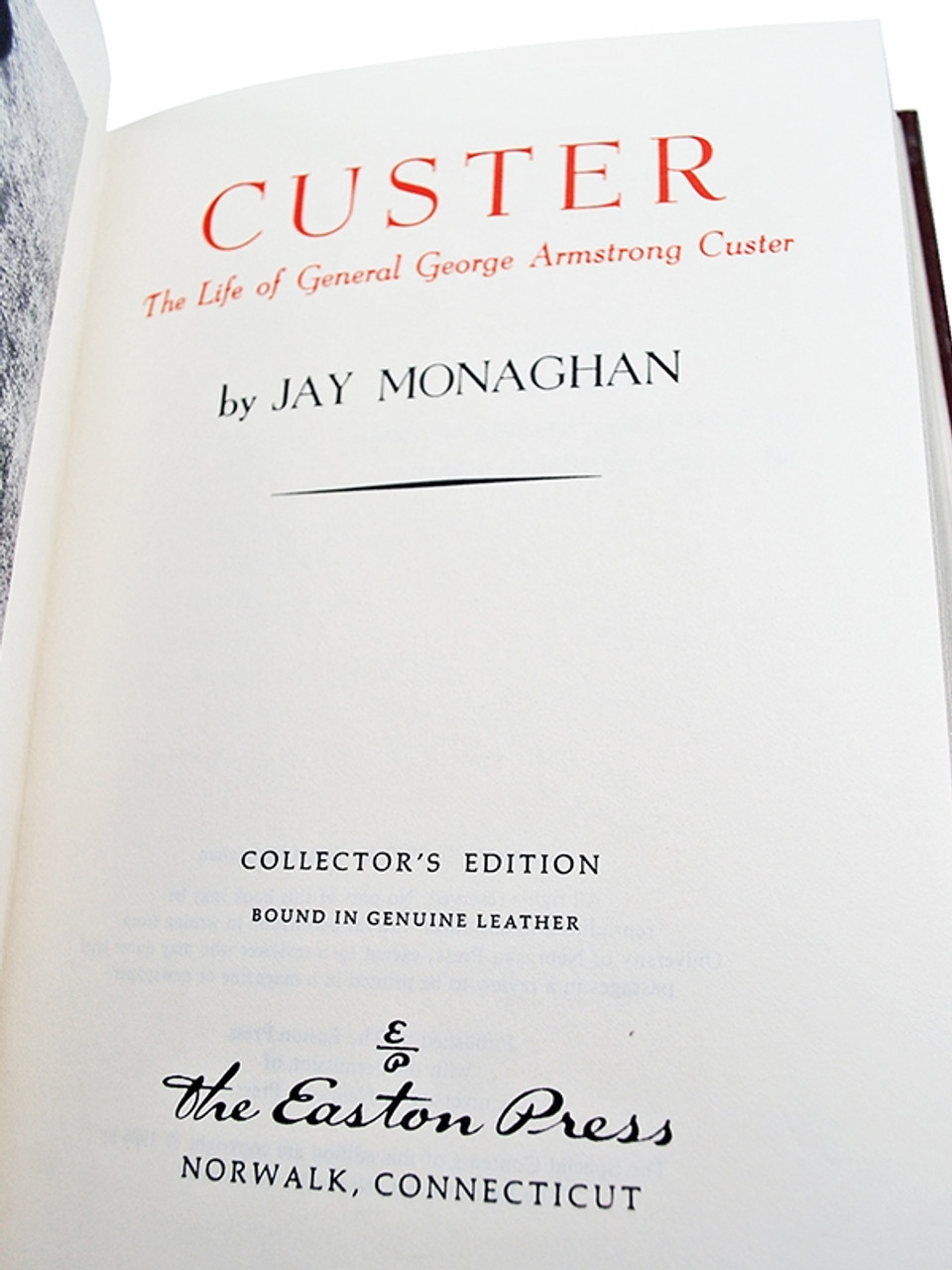 From the outset of his indictment, Custer had been supported by many fellow officers and he had hopes that the verdict would be set aside on appeal by some of his old colleagues in the Union army. Instead, Lieutenant General William Sherman issued a statement saying that the findings "are approved by General Grant." It was also reported that General Grant "is convinced that the Court, in awarding so lenient a sentence for the offenses of which the accused is found guilty, must have taken into consideration his previous record." But if he could not get his sentence set aside, Custer did not suffer that much. Major General Philip Sheridan lent Custer and his wife the use of his suite of rooms at Fort Leavenworth, and there they lived in some comfort.

There was one surprising development, though, when on January 2, 1868, Custer was served with a warrant from the state court of Kansas and charged with the murder of Charles Johnson, the deserter who had died. At first the case was dismissed on the grounds that the court had no jurisdiction. A second warrant, however, led to several days of examination and testimony, but on January 18 the judge found that the evidence did not support the charge. That spring, Custer and his wife moved to a home in Michigan, where he was free to boat, fish, and hunt. Then in August, reports began to come through of a new round of attacks by Indians in Kansas. General Philip Sheridan was ordered to head a campaign, and on September 24 he telegraphed Custer: "Generals Sherman, Sully and myself, and nearly all the officers of your regiment, have asked for you - Can you come at once?" Custer took a train the very next day and on September 30 he was back with the Seventh Cavalry and ready to start fighting Indians. He would not stop until June 25, 1876, when he was killed at the battle of Little Bighorn.

A Luxurious Leather Bound Masterpiece Easton Press, Norwalk, CT. Jack London "The Call Of The Wild" Limited Edition - Collector's Edition. A great unique gift for yourself or for someone else...