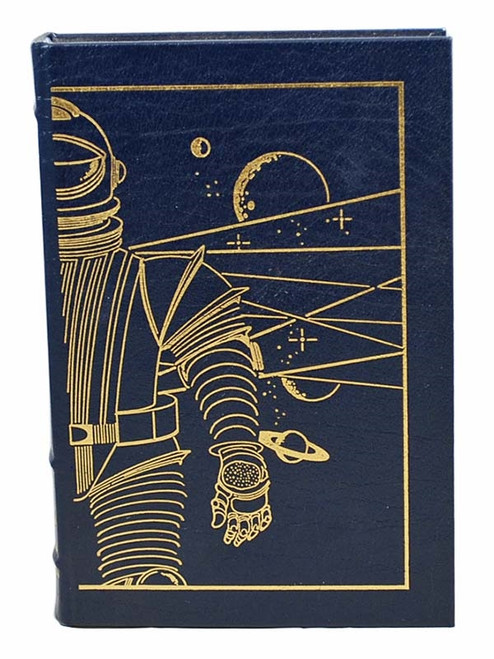 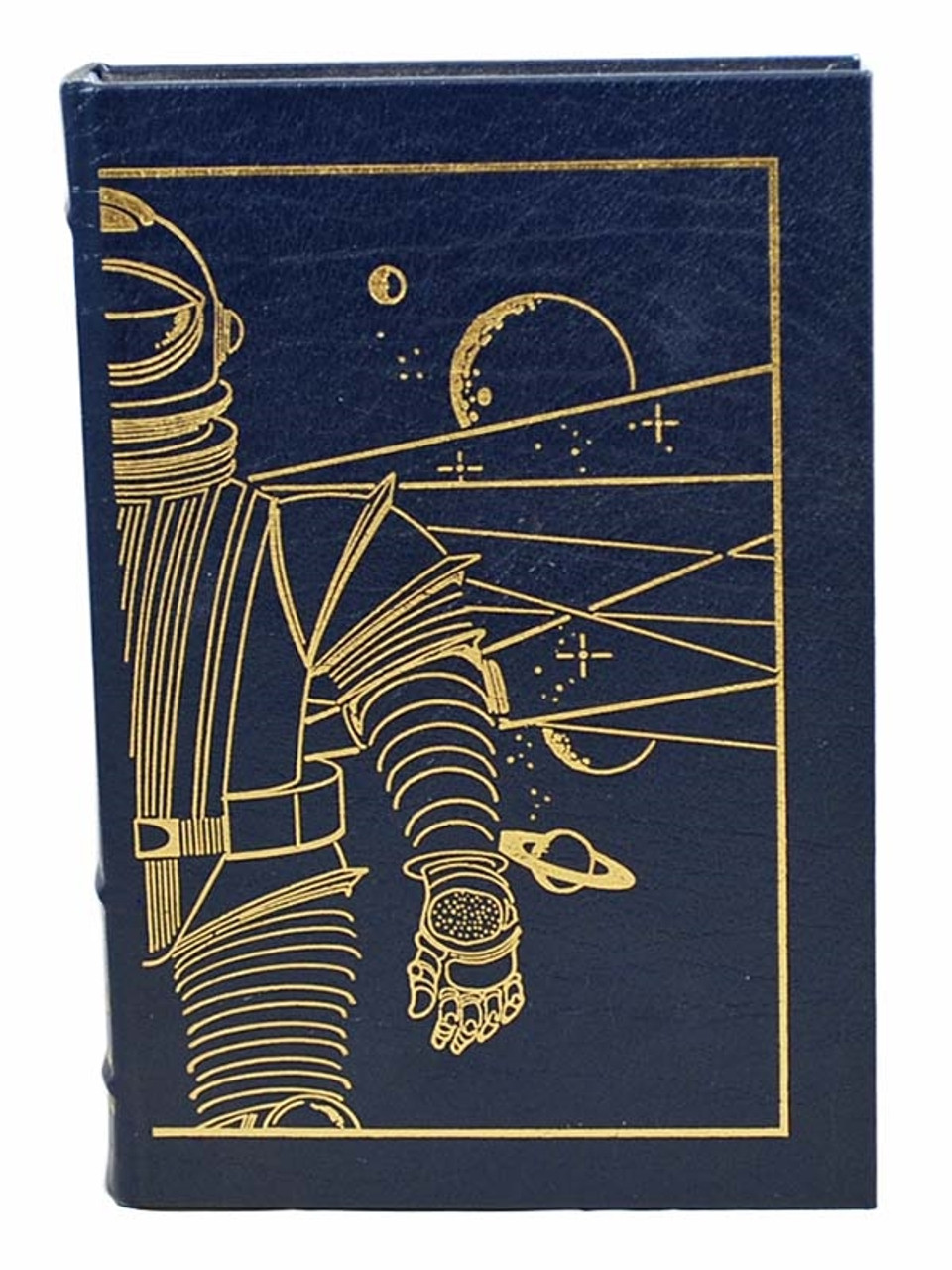 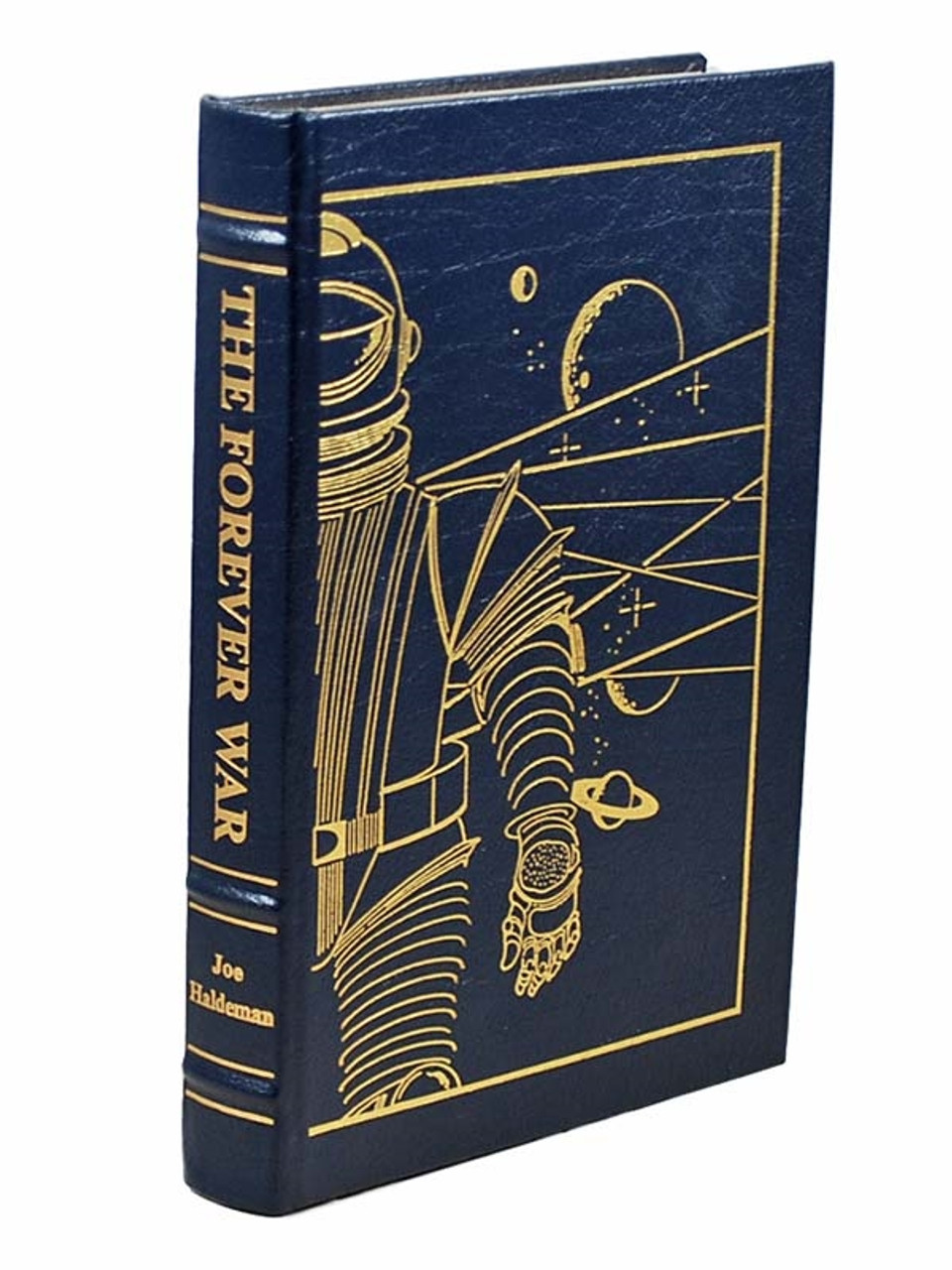 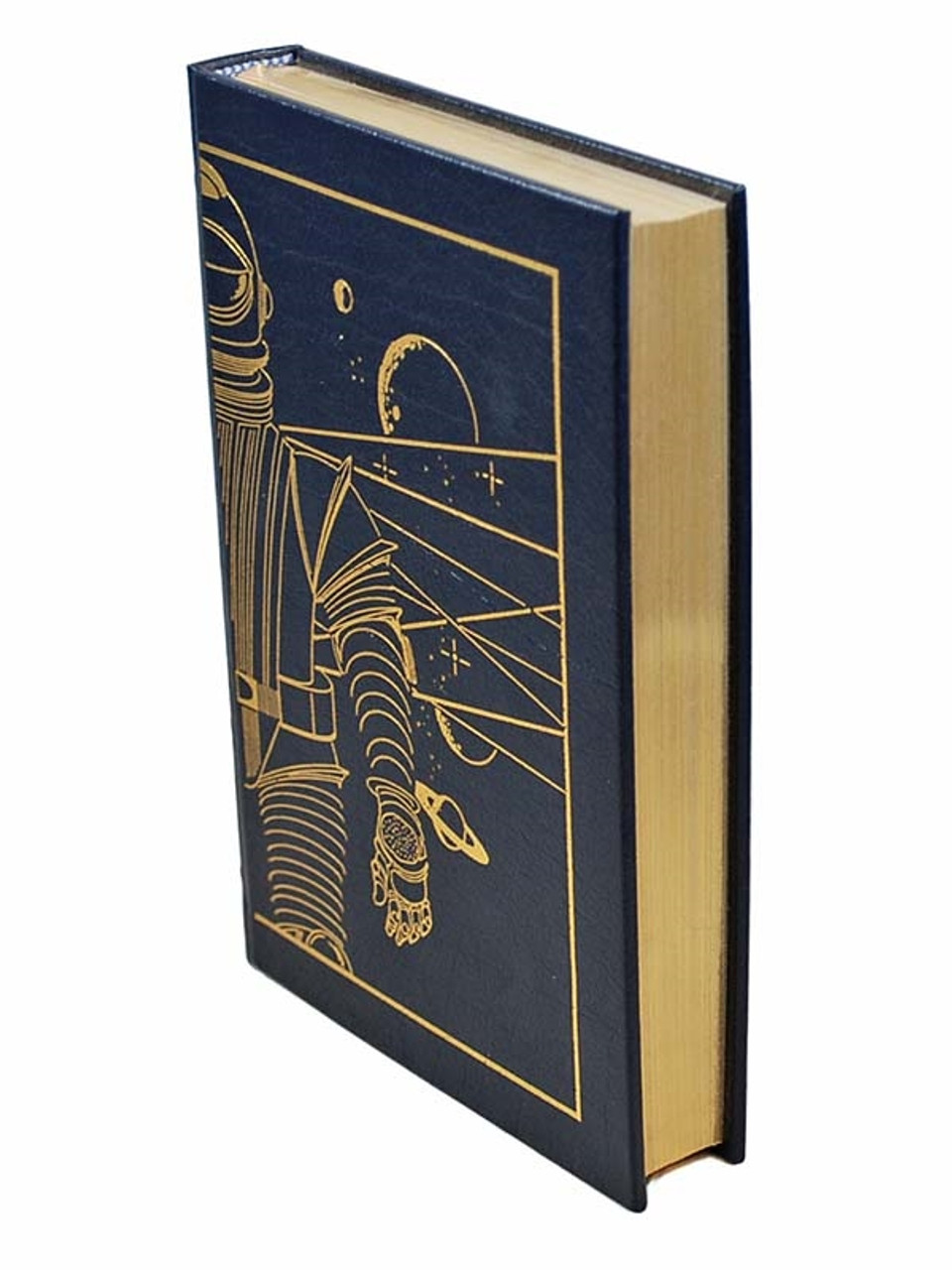 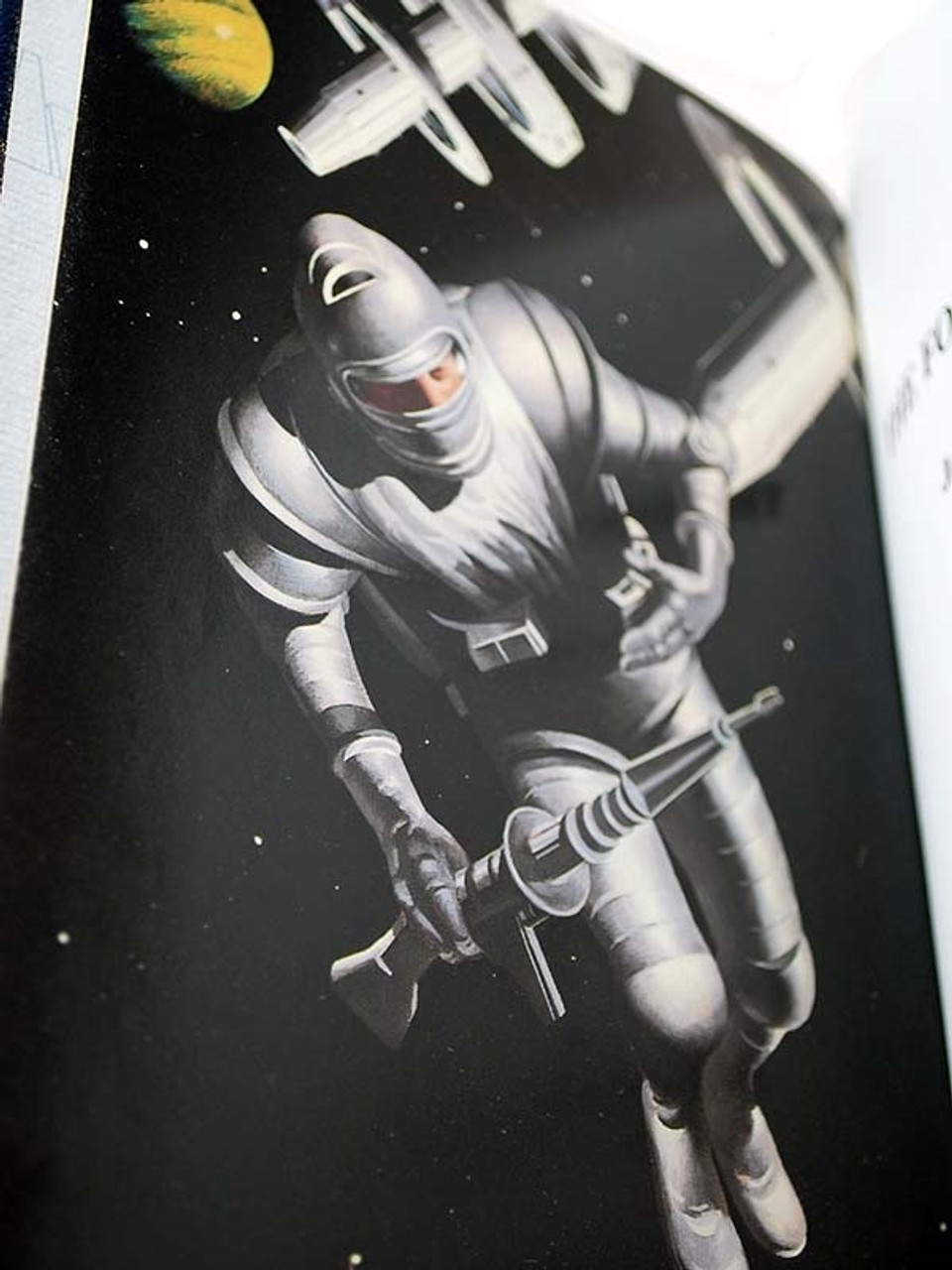 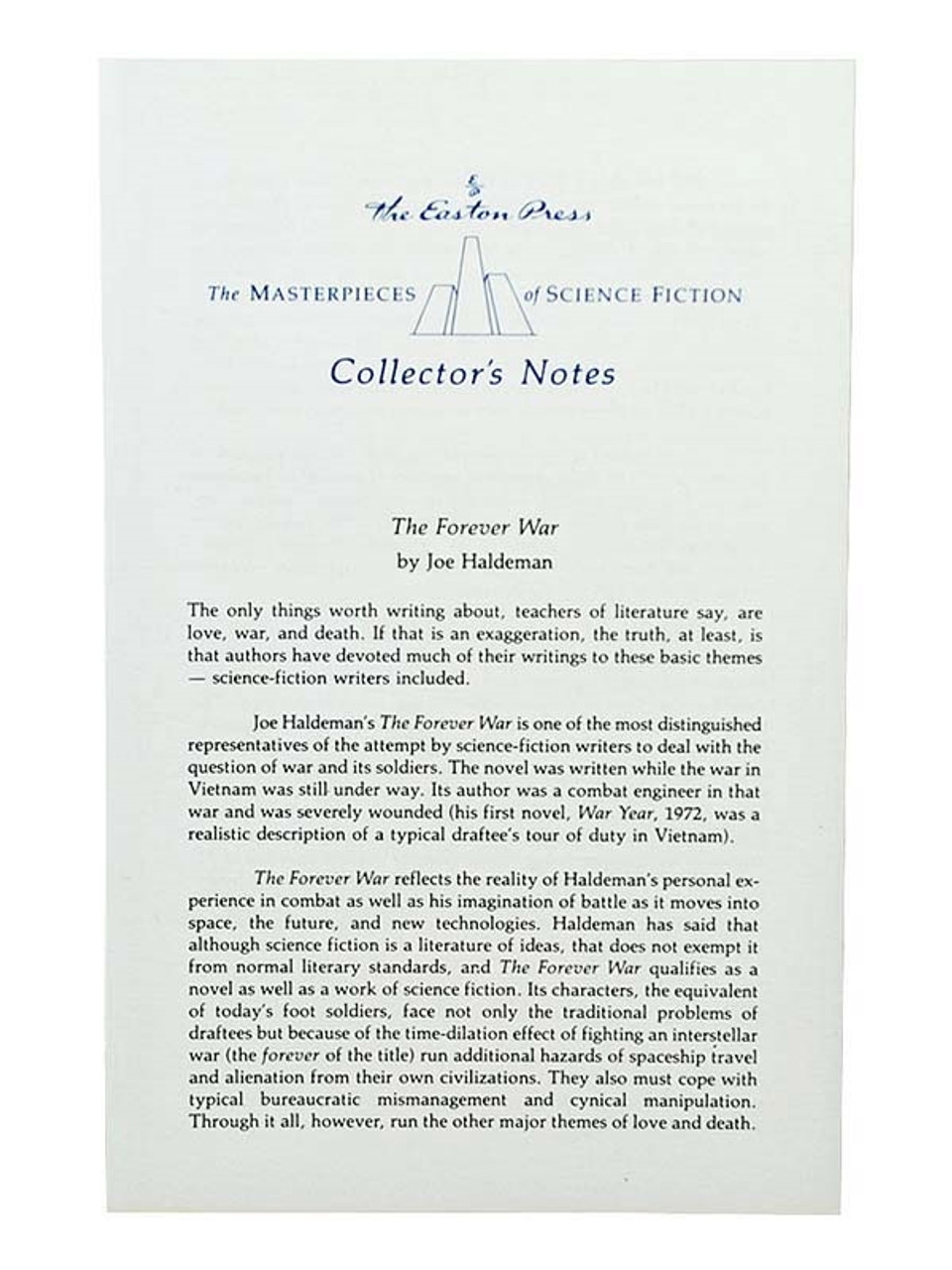 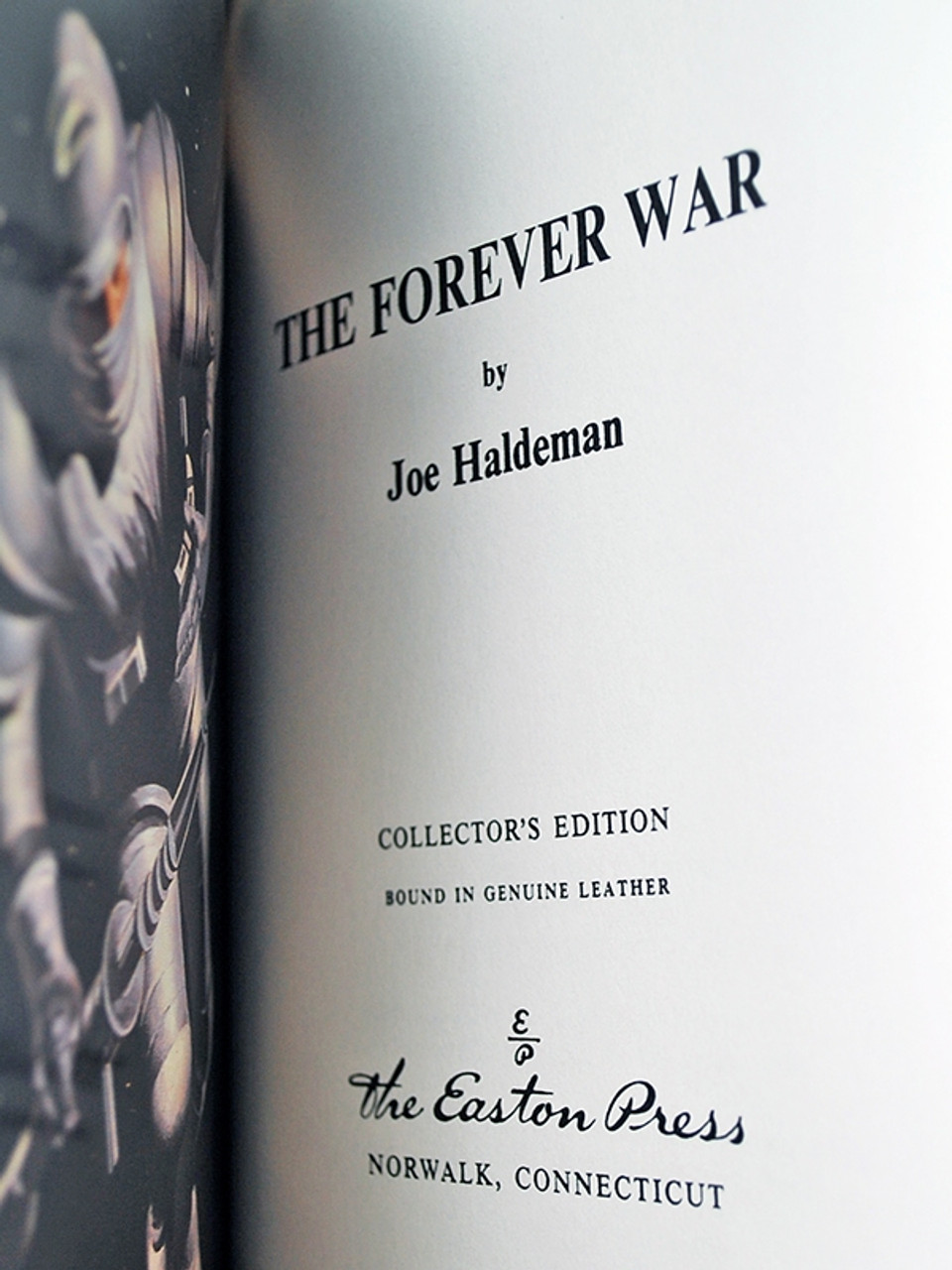 The Forever War (1974) is a military science fiction novel by American author Joe Haldeman, telling the contemplative story of soldiers fighting an interstellar war between Man and the Taurans. It won the Nebula Award in 1975, and the Hugo and the Locus awards in 1976. Forever Free (1999) and Forever Peace (1997) are, respectively, direct and thematic sequel novels. The novella A Separate War (1999) is another sequel of sorts, occurring simultaneously to the final portion of The Forever War. Informally, the novels compose The Forever War series; the novel also inspired a comic book and a board game.

Joe William Haldeman (born June 9, 1943) is an American science fiction author. He is best known for his 1974 novel The Forever War. That novel, and other of his works including The Hemingway Hoax (1991) and Forever Peace (1997), have won major science fiction awards including the Hugo Award and Nebula Award. For his career writing science fiction and/or fantasy he is a SFWA Grand Master and since 2012 a member of the Science Fiction Hall of Fame.

Personally signed directly onto the limitation page by Gregory Benford Frontispiece by Mark Maxwell Original COA from the publisher This is Number 722 of only 1,075 Martian Race is...

Stand on Zanzibar is a dystopian New Wave science fiction novel written by John Brunner and first published in 1968. The book won a Hugo Award for Best Novel at the 27th World Science Fiction...