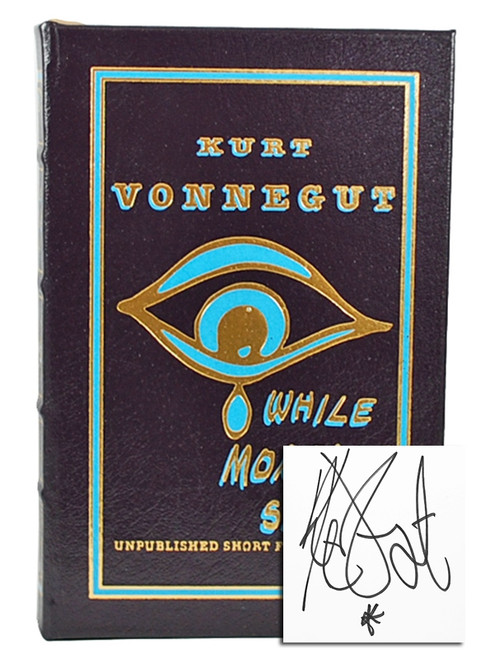 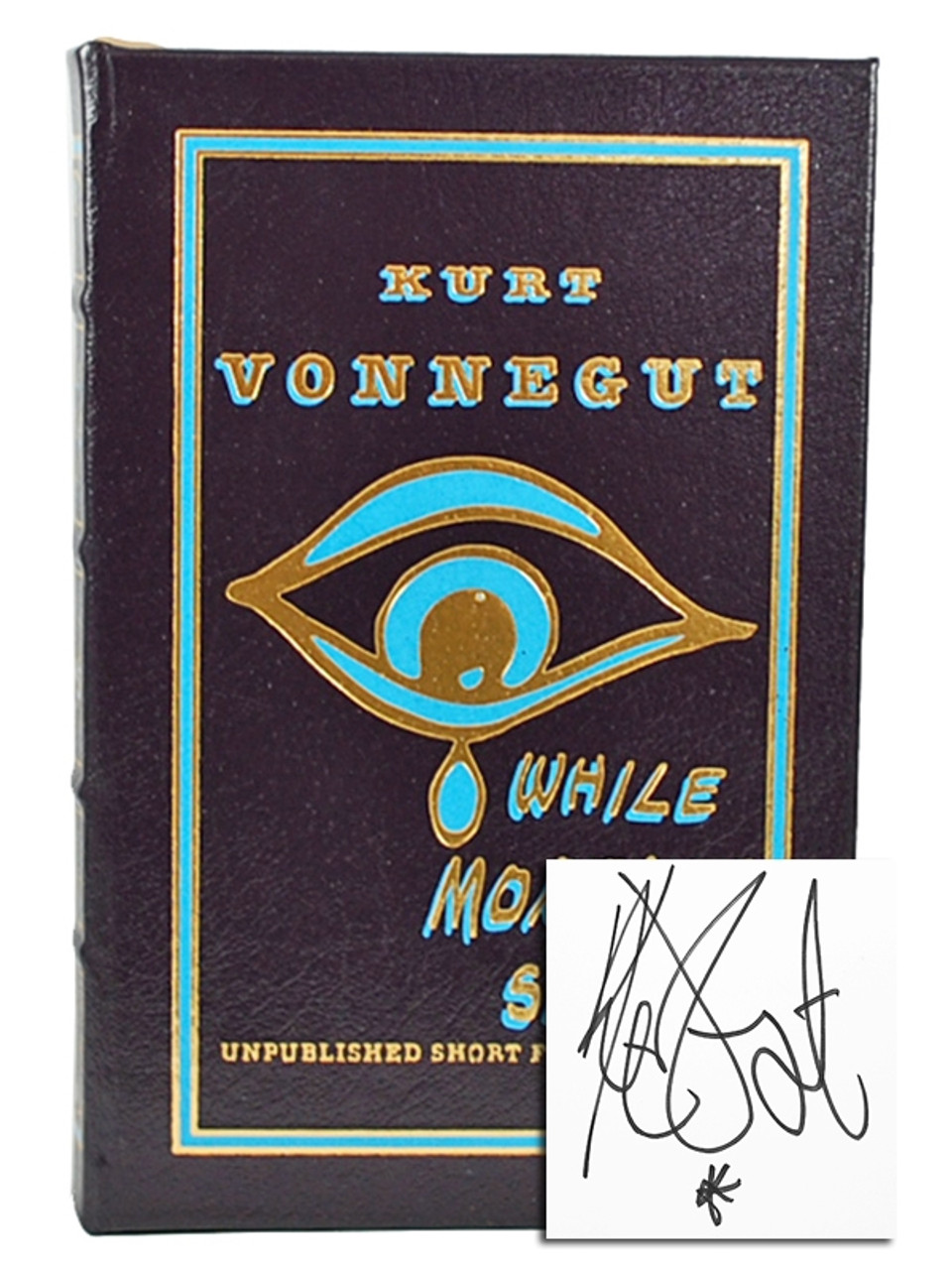 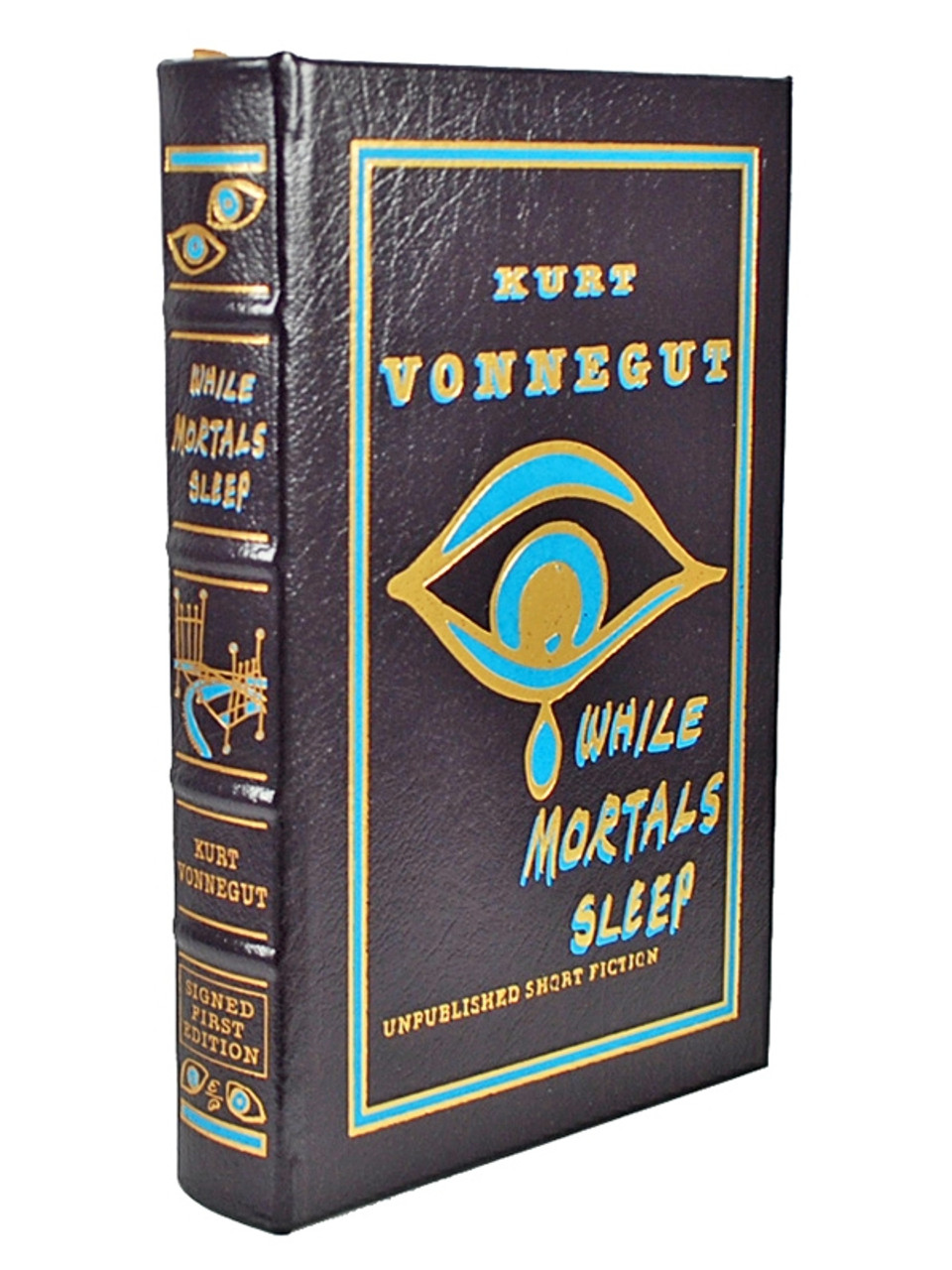 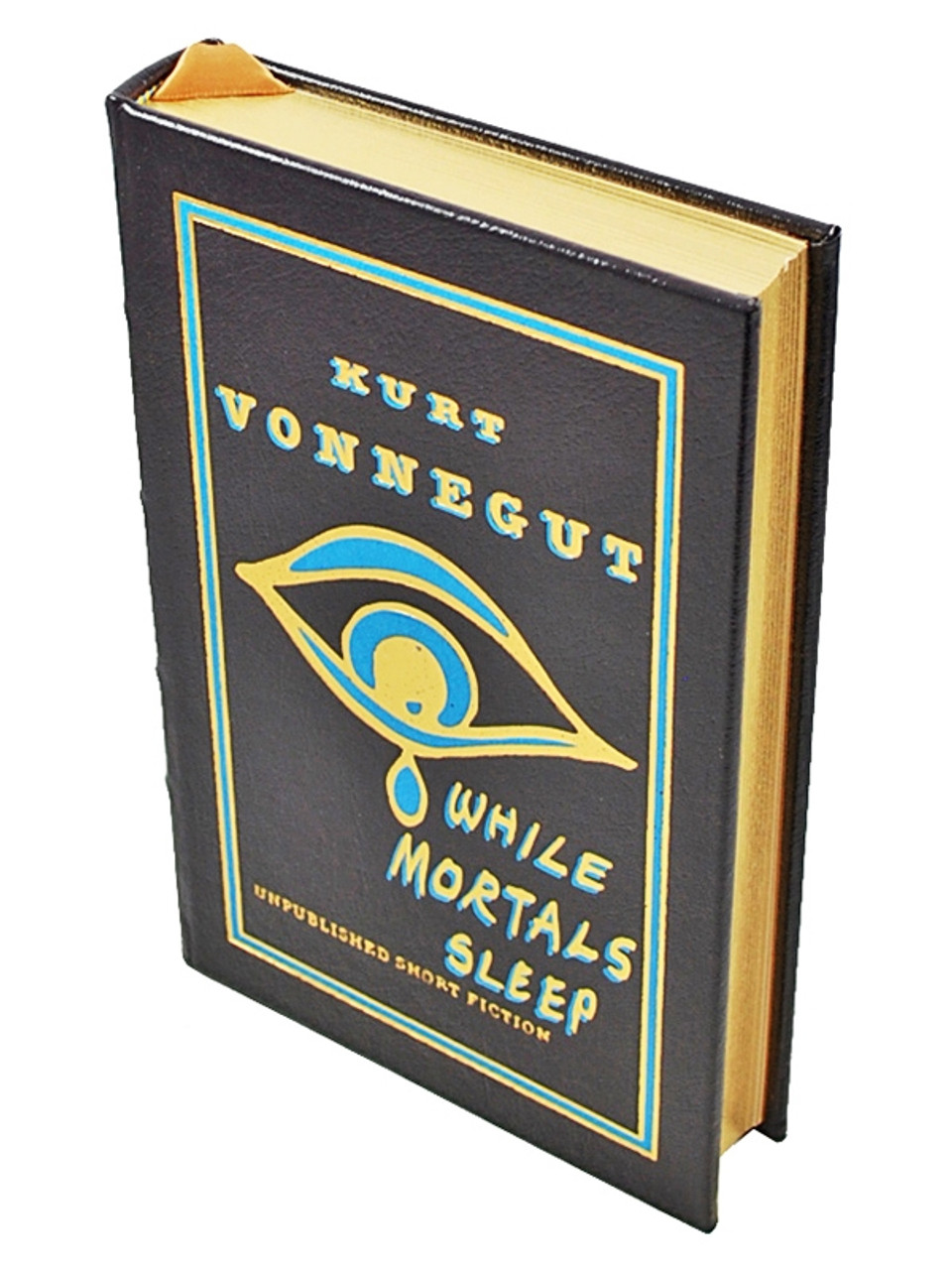 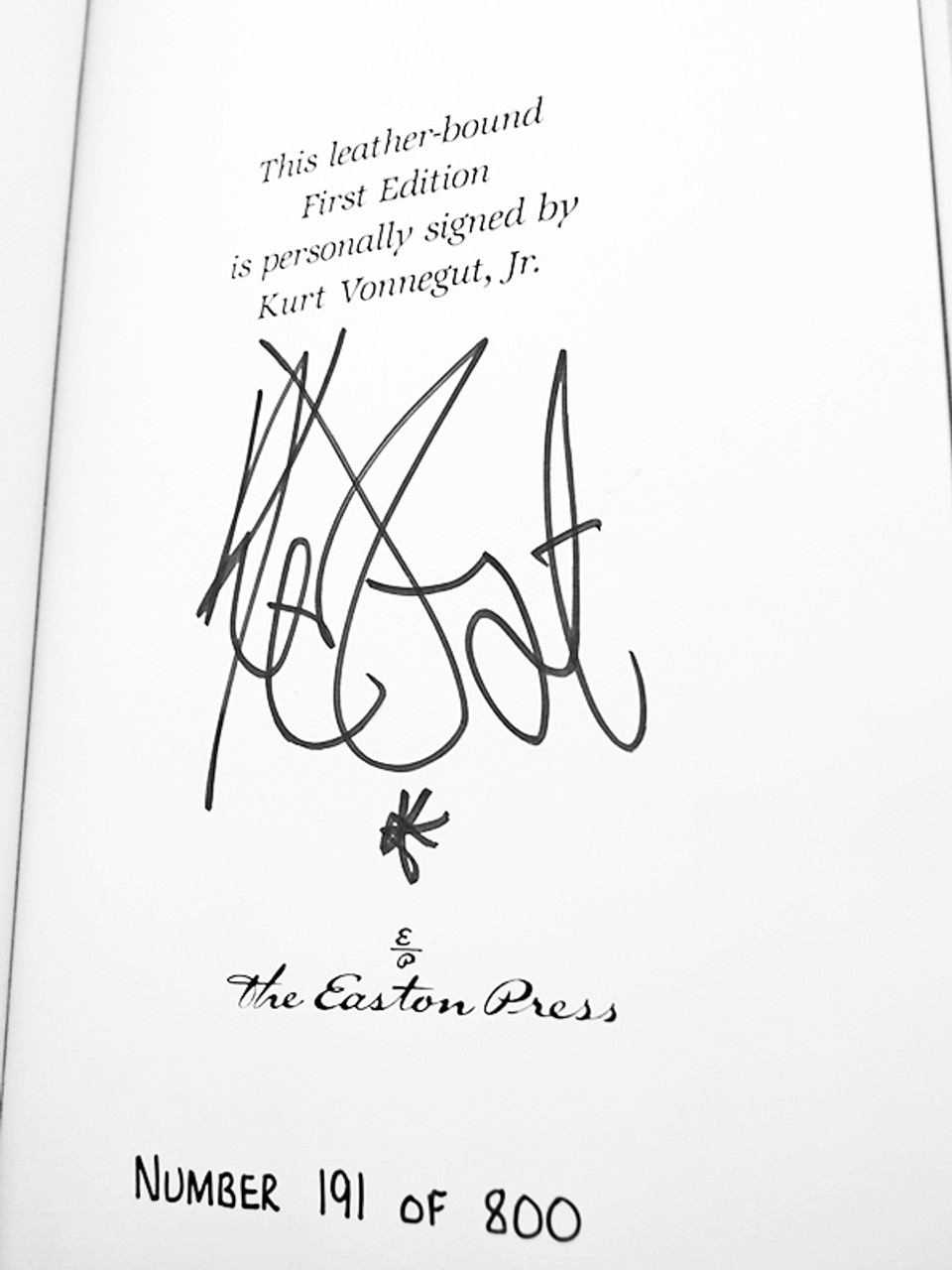 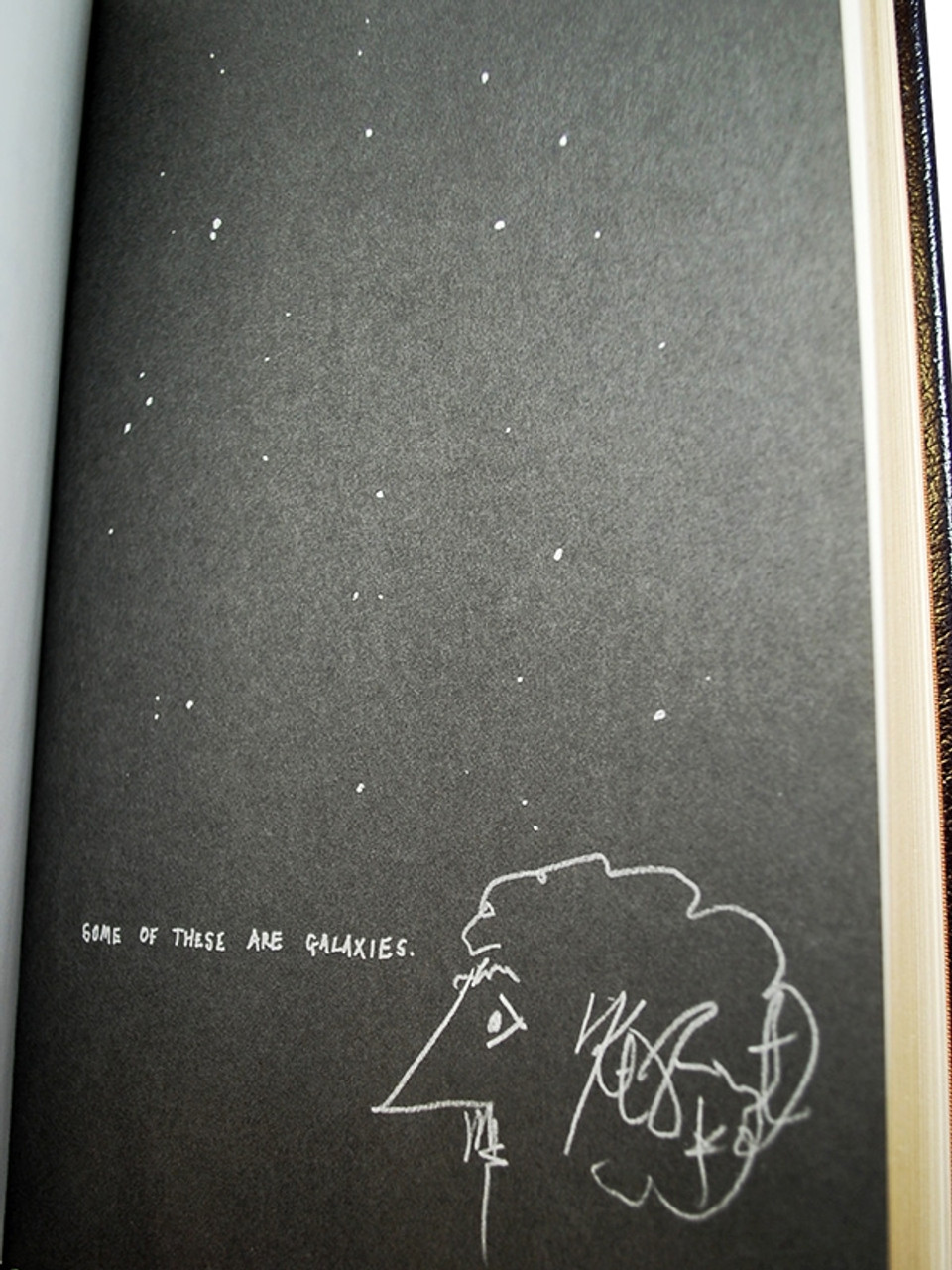 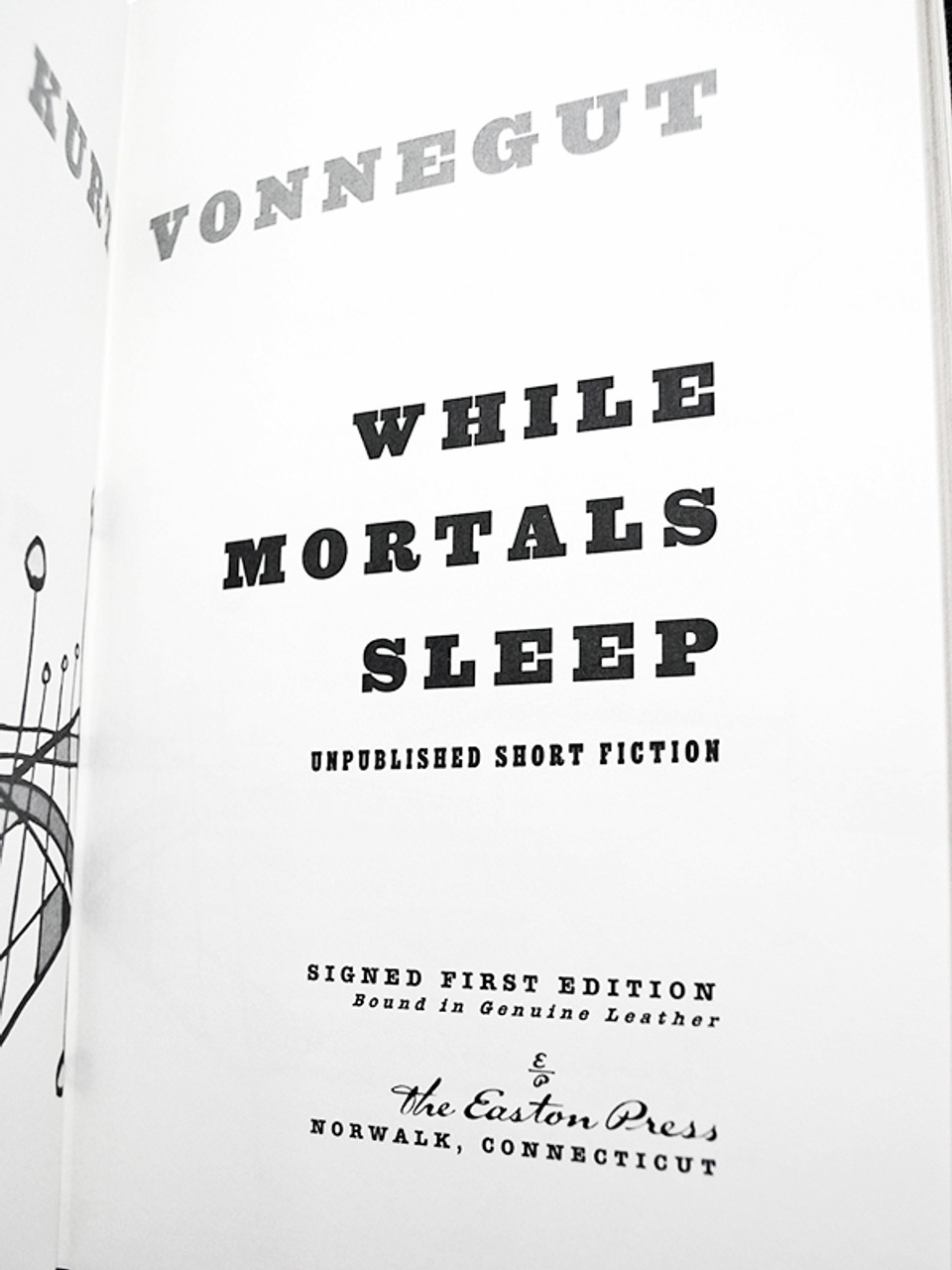 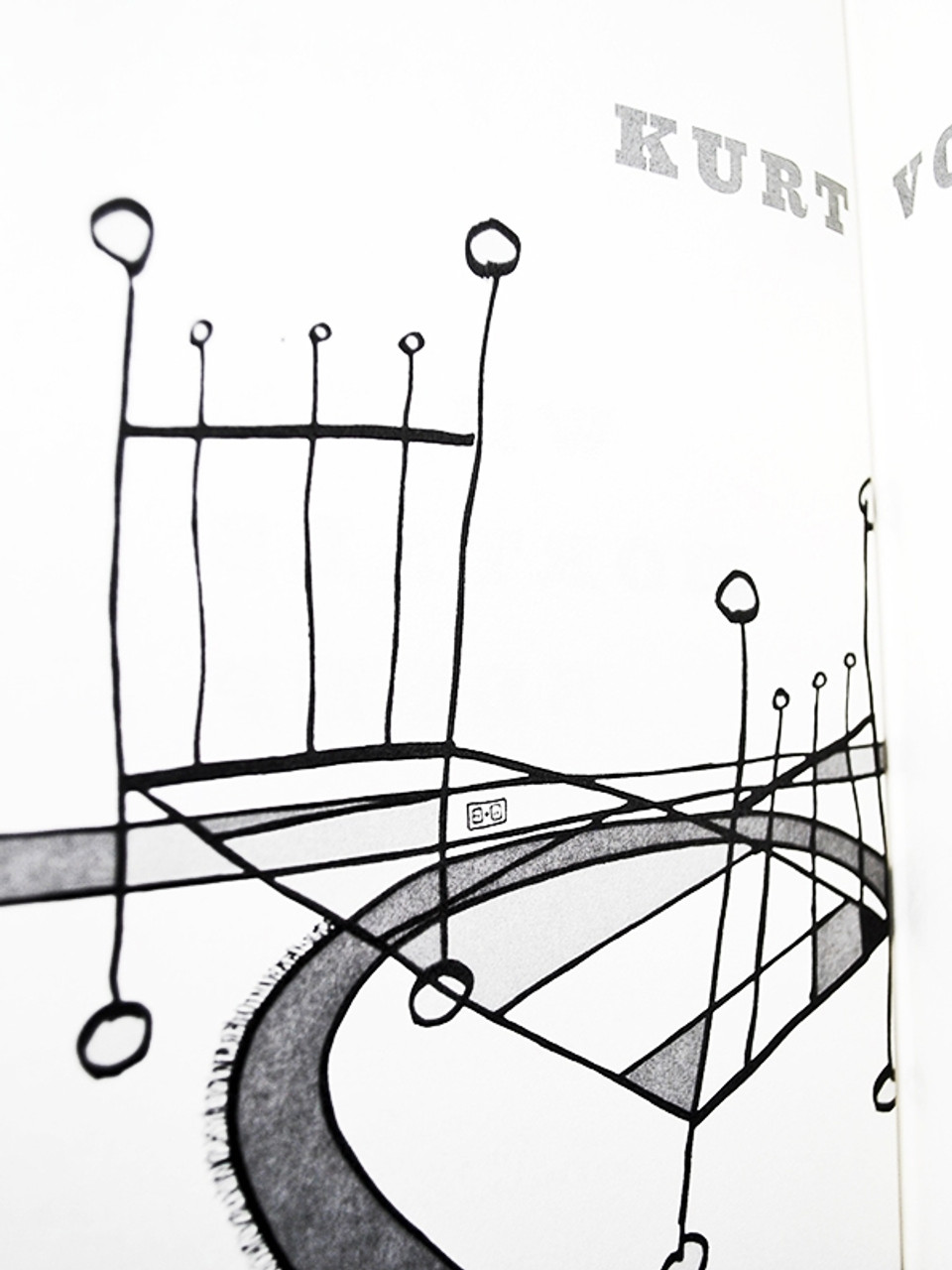 Easton Press. Norwalk, CT. 2011. Kurt Vonnegut, Jr . "While Mortals Sleep". Signed First Edition. Luxuriously bound in full genuine leather. A magnificent heirloom for the collector. Number 191 of only 800 produced. This edition, issued after his passing in 2007, has been SIGNED by the author Kurt Vonnegut on a tipped in sheet prior to publication. It includes sixteen previously unpublished short stories in a collection of works from the beginning of Vonnegut's career.

About "While Mortals Sleep: Unpublished Short Fiction"
This book was a NATIONAL BESTSELLER

These previously unpublished, beautifully rendered works of fiction are a testament to Kurt Vonnegut's unique blend of observation and imagination. Here are stories of men and machines, art and artifice, and how ideals of fortune, fame, and love take curious twists in ordinary lives. An ambitious builder of roads fritters away his free time with miniature trains, until the women in his life crash his fantasy land. Trapped in a stenography pool, a young dreamer receives a call from a robber on the run, who presents her with a strange proposition. A crusty newspaperman is forced onto a committee to judge Christmas displays a job that leads him to a suspiciously ostentatious ex-con and then a miracle. Featuring a Foreword by Dave Eggers, While Mortals Sleep is a poignant reflection of our world as it is and as it could be.

About the author
Kurt Vonnegut was born in Indianapolis in 1922. He studied at the universities of Chicago and Tennessee and later began to write short stories for magazines. His first novel, Player Piano, was published in 1951 and since then he has written many novels, among them: The Sirens of Titan (1959), Mother Night (1961), Cat's Cradle (1963), God Bless You Mr Rosewater (1964), Welcome to the Monkey House; a collection of short stories (1968), Breakfast of Champions (1973), Slapstick, or Lonesome No More (1976), Jailbird (1979), Deadeye Dick (1982), Galapagos (1985), Bluebeard (1988) and Hocus Pocus (1990). During the Second World War he was held prisoner in Germany and was present at the bombing of Dresden, an experience which provided the setting for his most famous work to date, Slaughterhouse Five (1969). He has also published a volume of autobiography entitled Palm Sunday (1981) and a collection of essays and speeches, Fates Worse Than Death (1991).