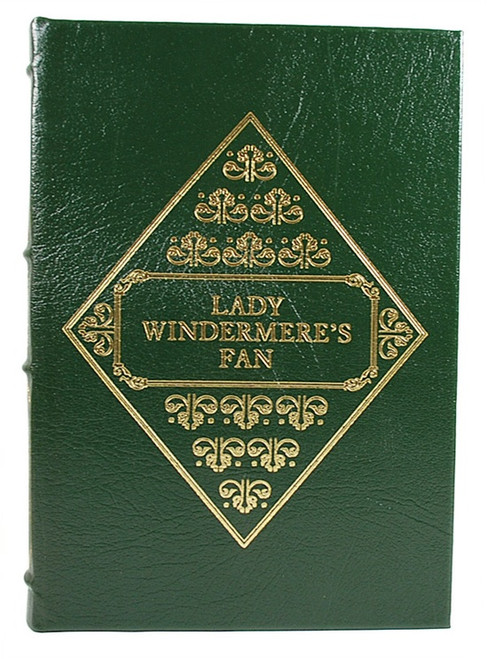 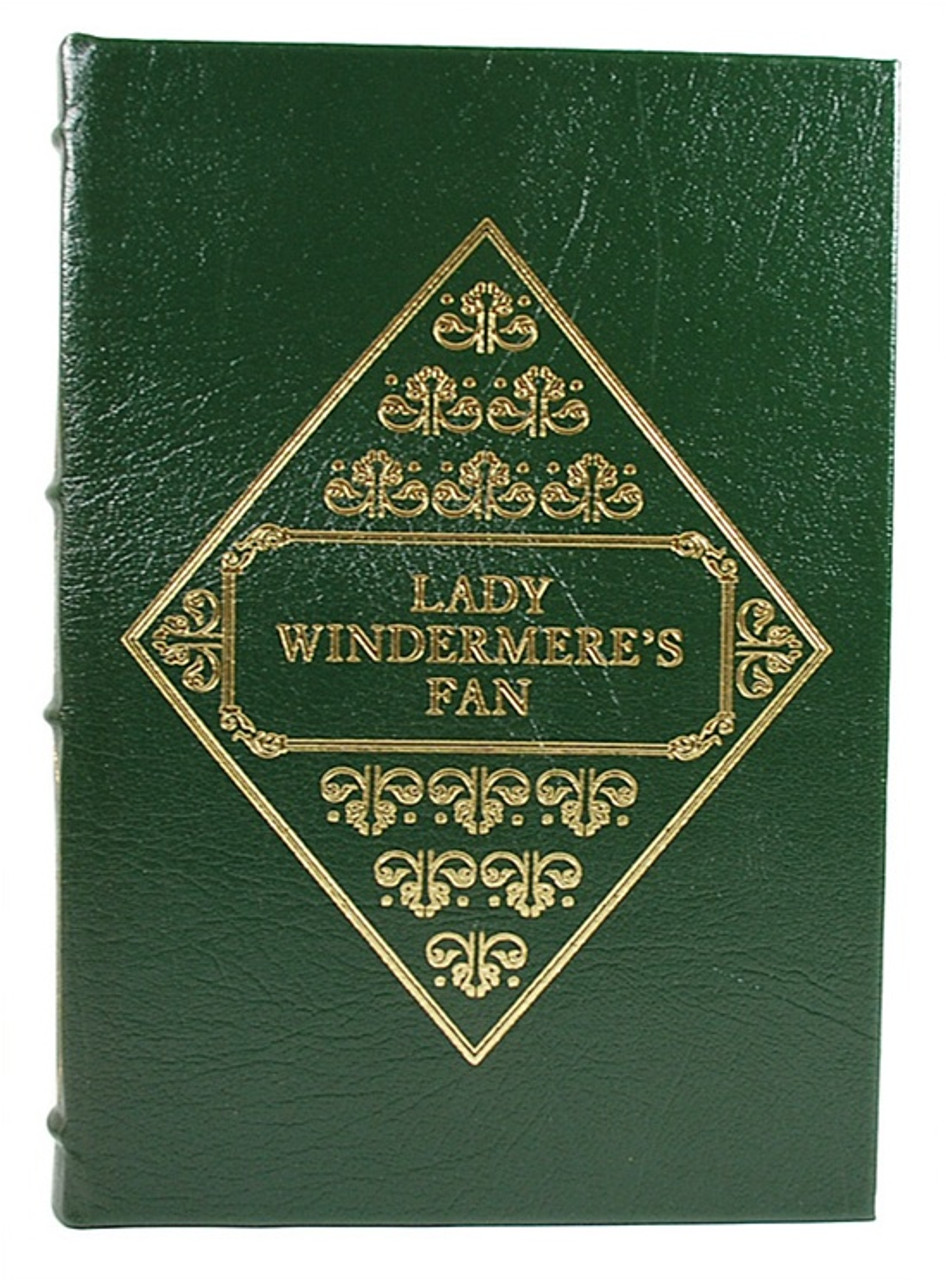 A Luxurious Leather Bound Masterpiece for Your Very Fine Library
Limited Edition - Collector's Edition. A great unique gift for yourself or for a loved one. "Lady Windermere's Fan" and "The Importance of Being Earnest". Part of prestigious The Collector's Library of Famous Editions published by Easton Press. Beautifully illustrated and luxuriously bound in full genuine forest green leather. A rare collector's edition that is hard to find, especially in this very fine condition.

The Importance of Being Earnest is a comic play by Oscar Wilde. It premiered on 14 February 1895 at the St. James's Theatre in London.

Set in England during the late Victorian era, the play's humour derives in part from characters maintaining fictitious identities to escape unwelcome social obligations. It is replete with witty dialogue and satirizes some of the foibles and hypocrisy of late Victorian society. It has proved Wilde's most enduringly popular play.

The successful opening night of this play marked the climax of Wilde's career but also heralded his impending downfall. The Marquess of Queensberry, father of Wilde's lover Lord Alfred Douglas, attempted to enter the theatre, intending to throw vegetables at the playwright when he took his bow at the end of the show. Wilde was tipped off and Queensberry was refused admission. Nonetheless, Queensberry's hostility to Wilde was soon to trigger the latter's legal travails and eventual imprisonment. Wilde's notoriety caused the play, despite its success, to be closed after only 83 performances. He never wrote another play.

Oscar Fingal O'Flahertie Wills Wilde (16 October 1854  30 November 1900) was an Irish playwright, poet and author of numerous short stories and one novel. Known for his biting wit, he became one of the most successful playwrights of the late Victorian era in London, and one of the greatest celebrities of his day. Several of his plays continue to be widely performed, especially The Importance of Being Earnest.

As the result of a widely covered series of trials, Wilde suffered a dramatic downfall and was imprisoned for two years' hard labour after being convicted of homosexual relationships, described as "gross indecency" with other men. After Wilde was released from prison he set sail for Dieppe by the night ferry. He never returned to Ireland or Britain.

Easton Press "The Importance of Being Ernest" Oscar Wilde