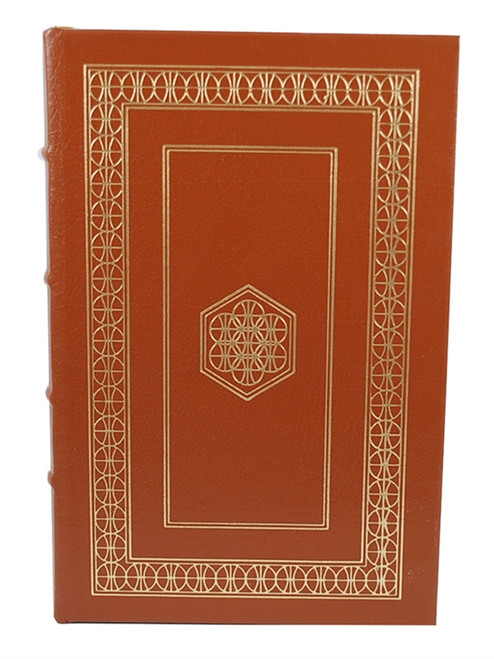 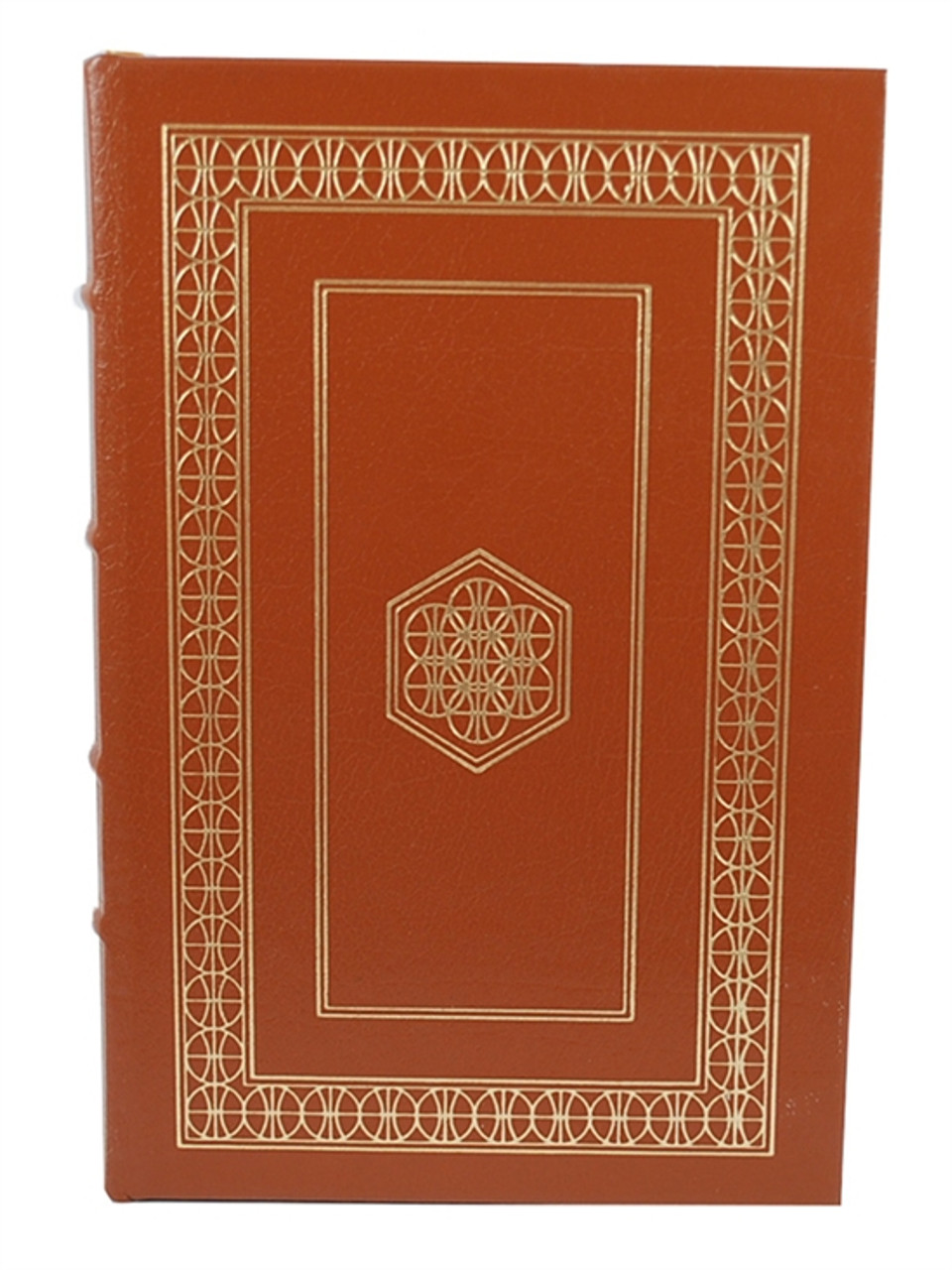 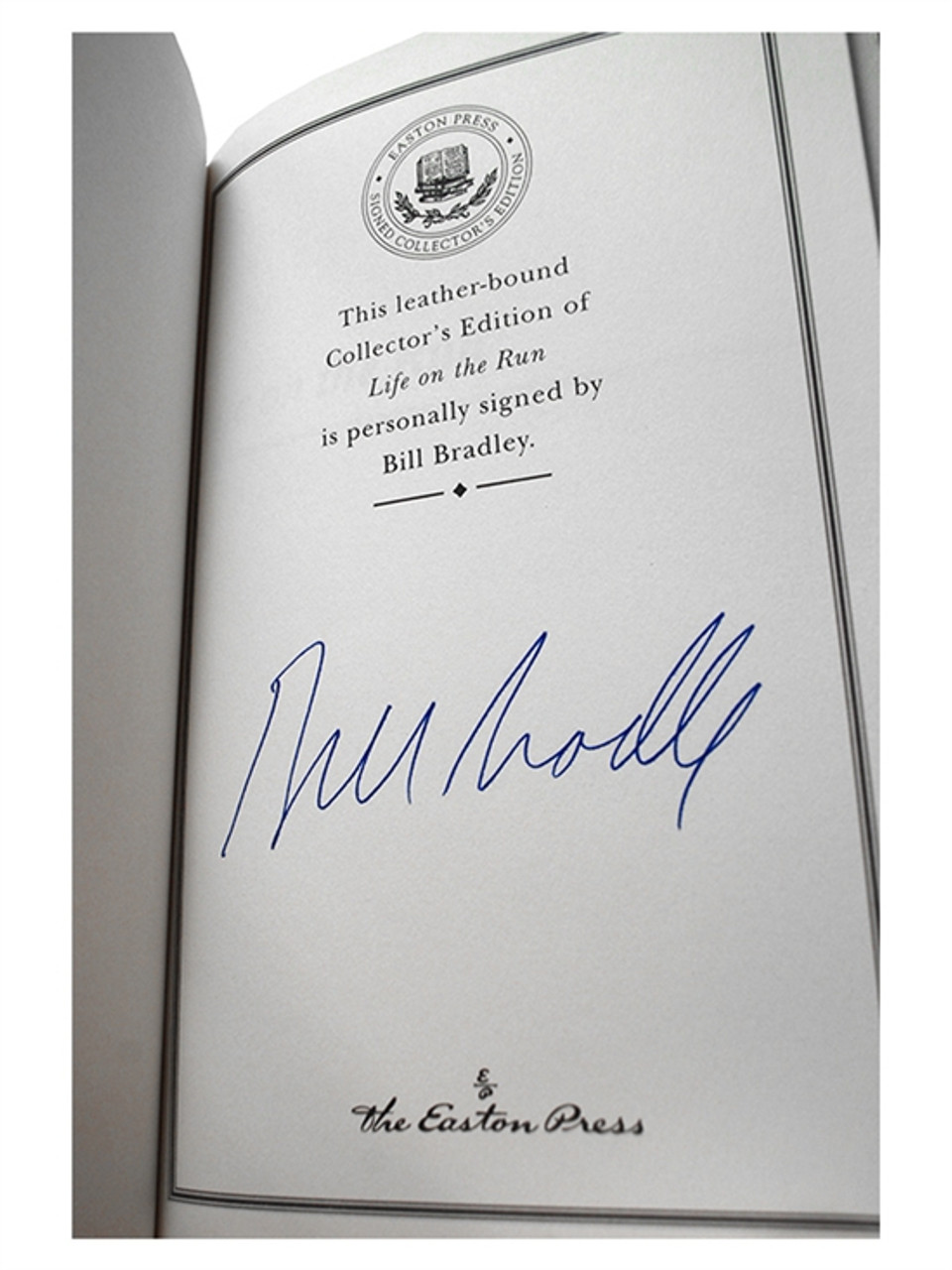 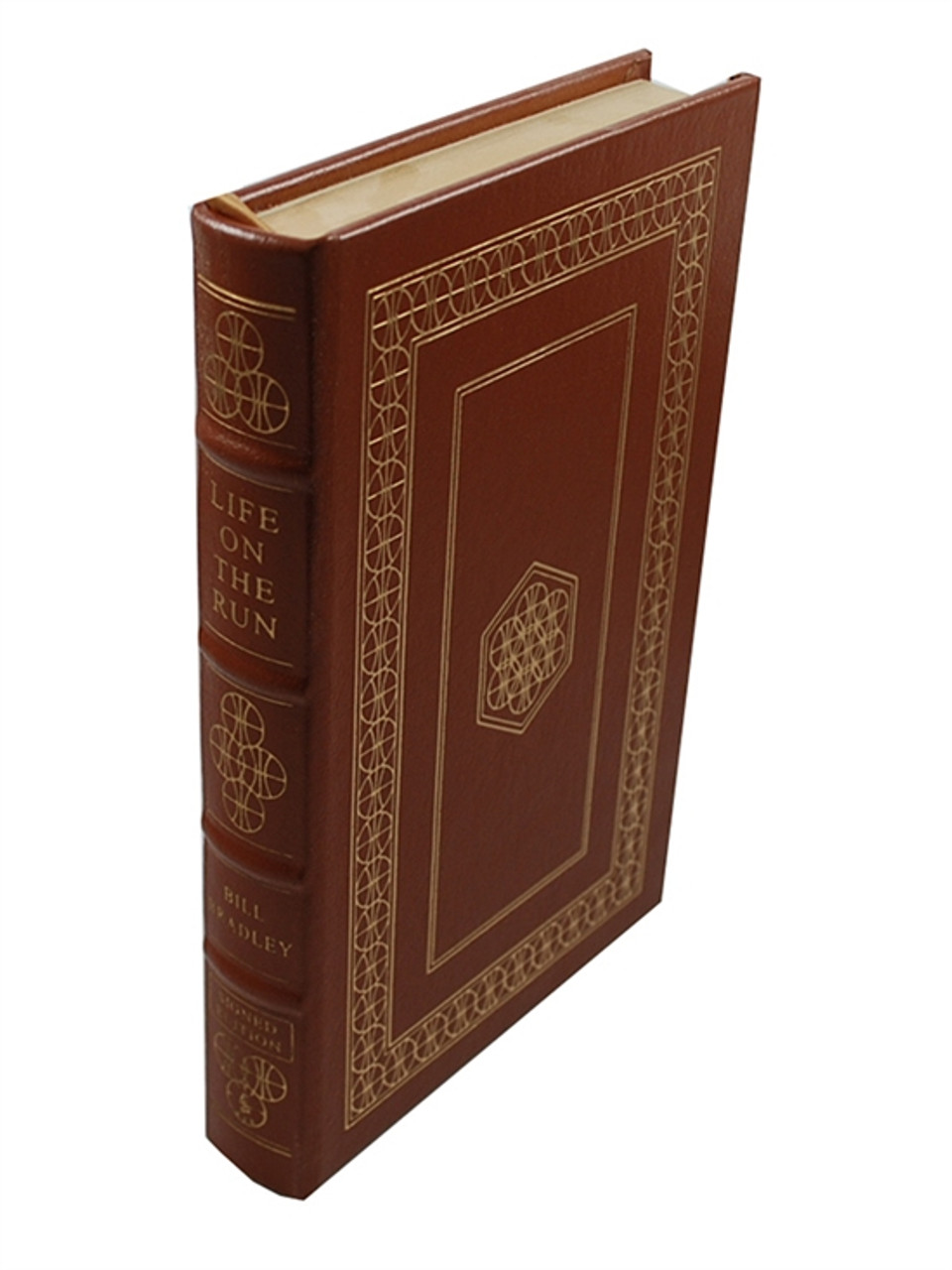 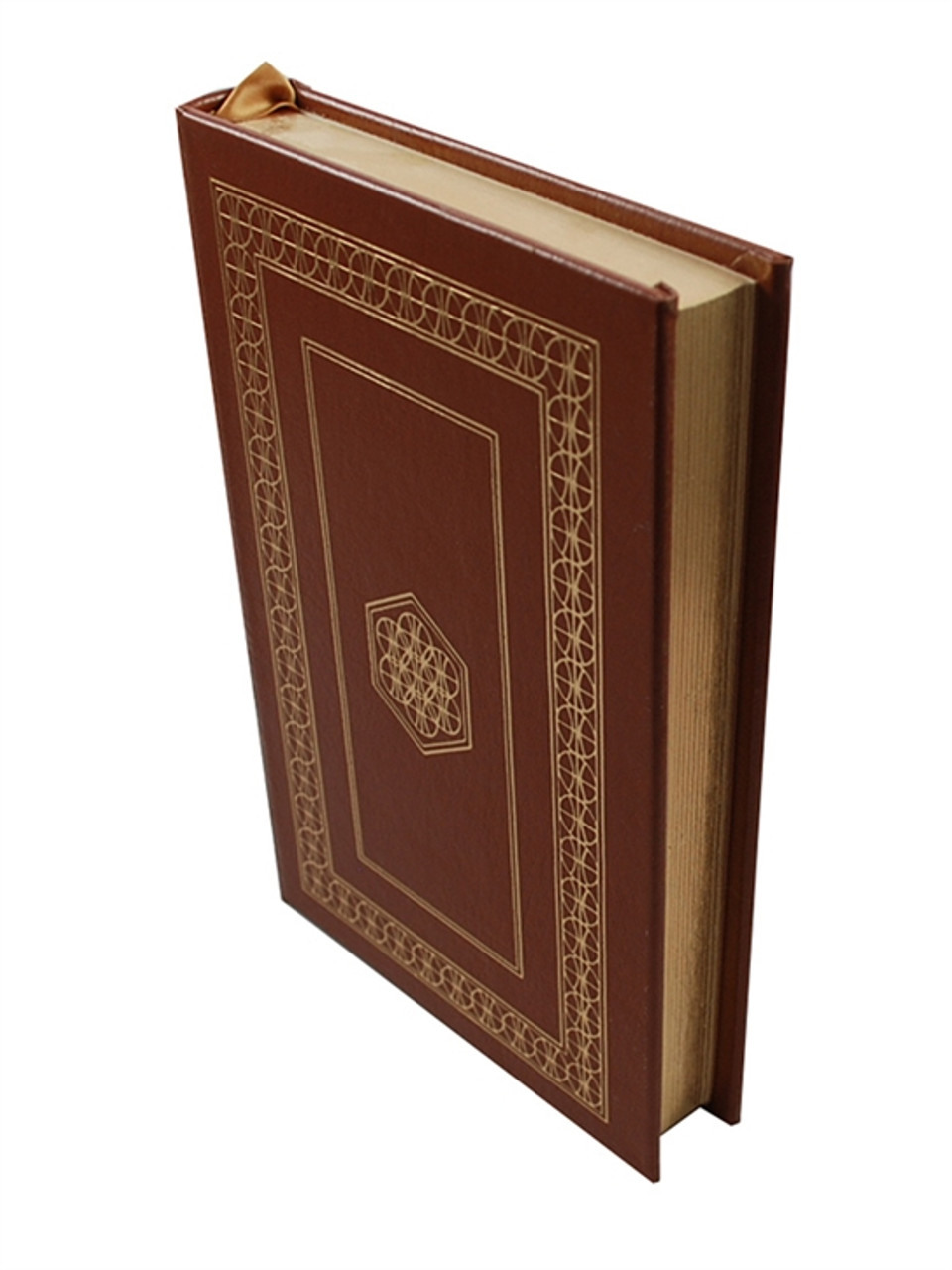 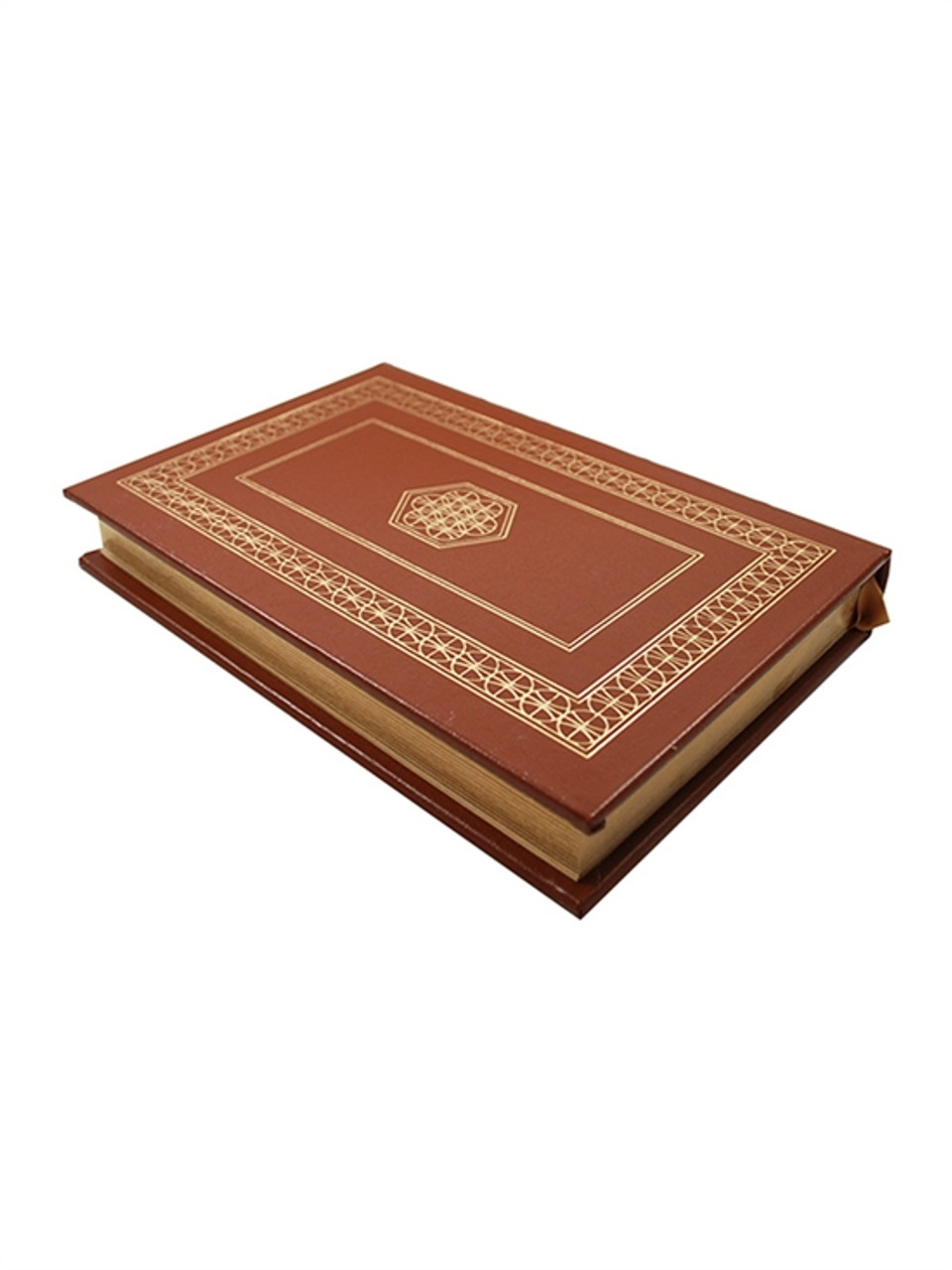 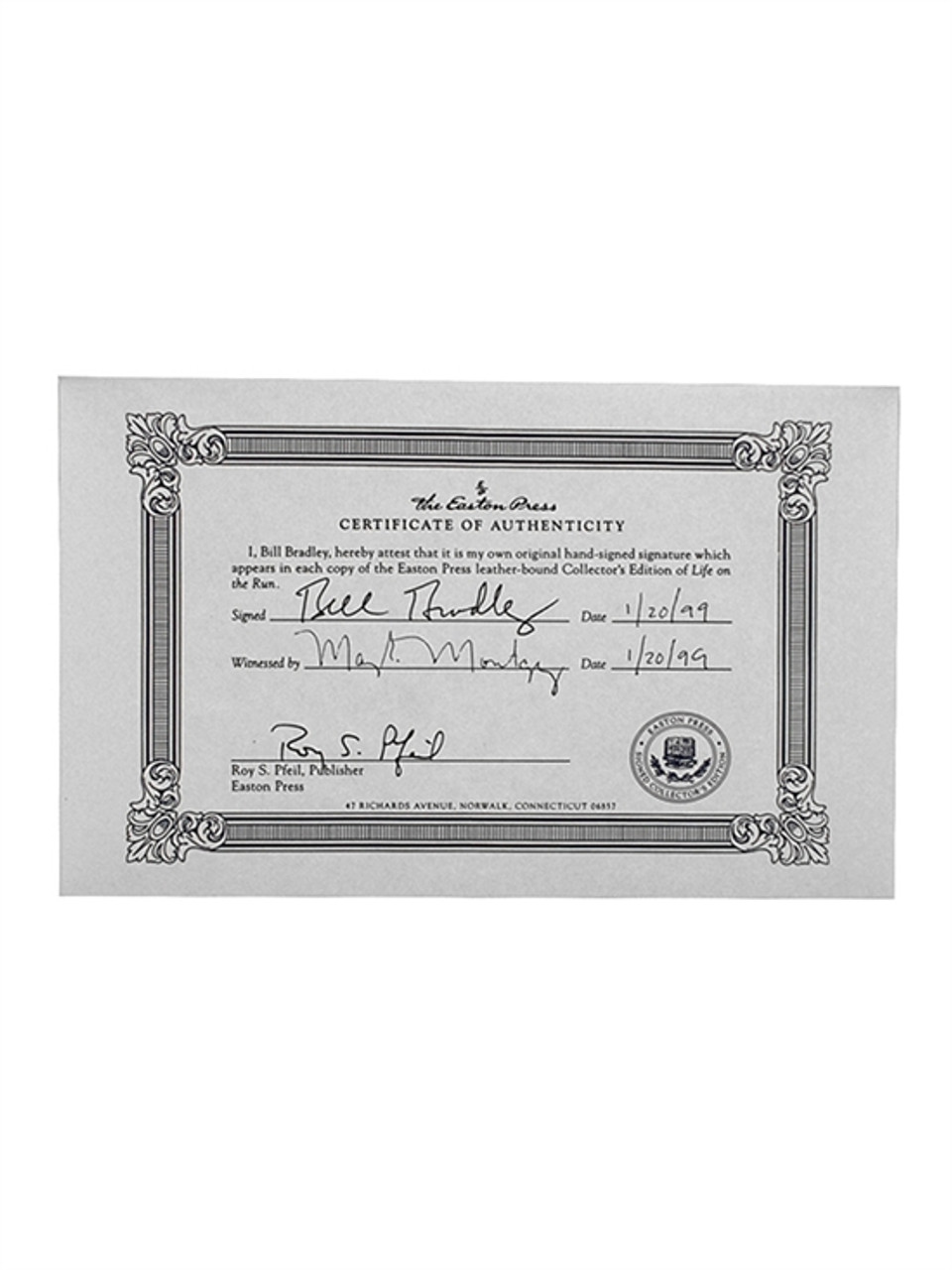 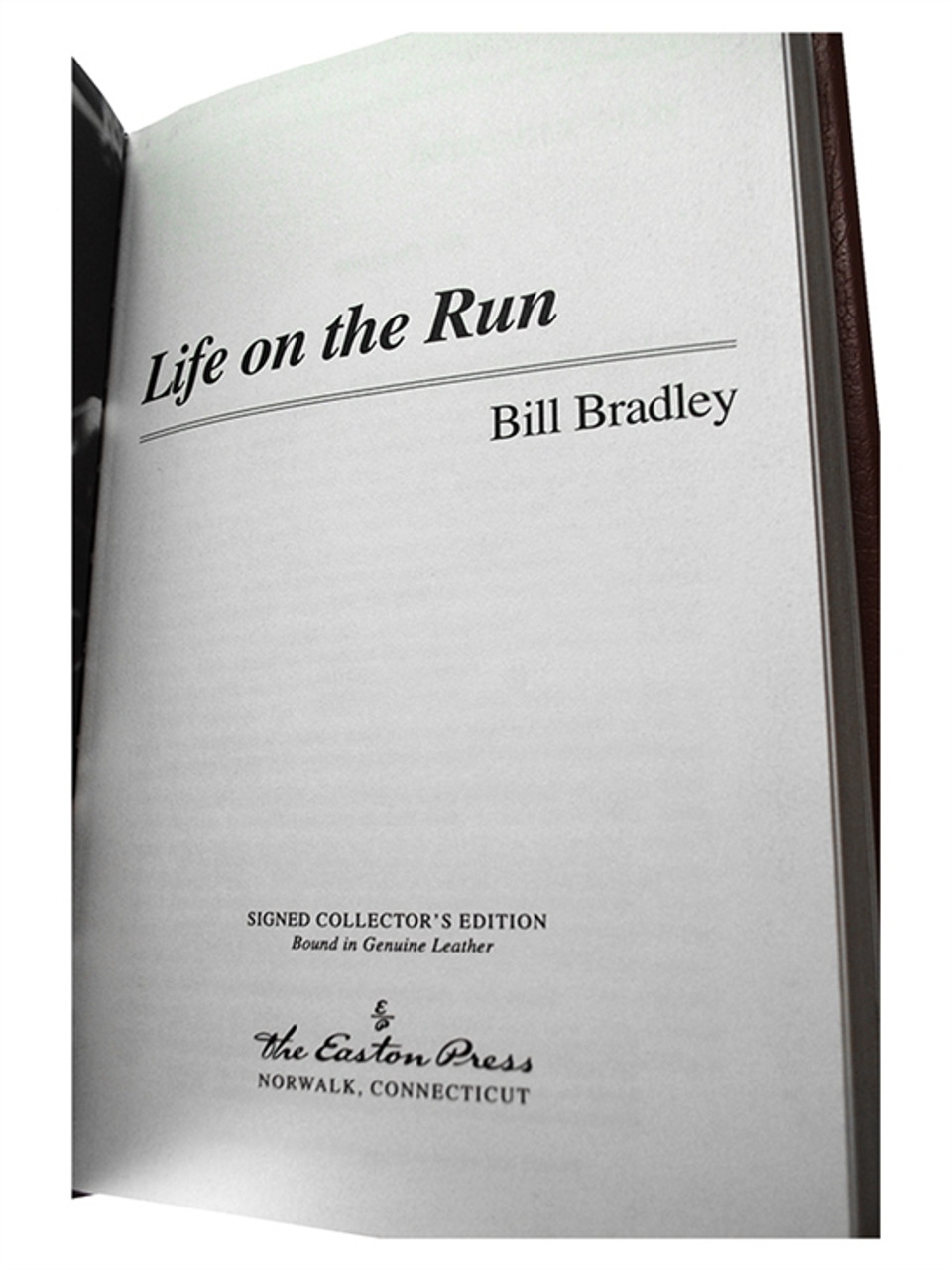 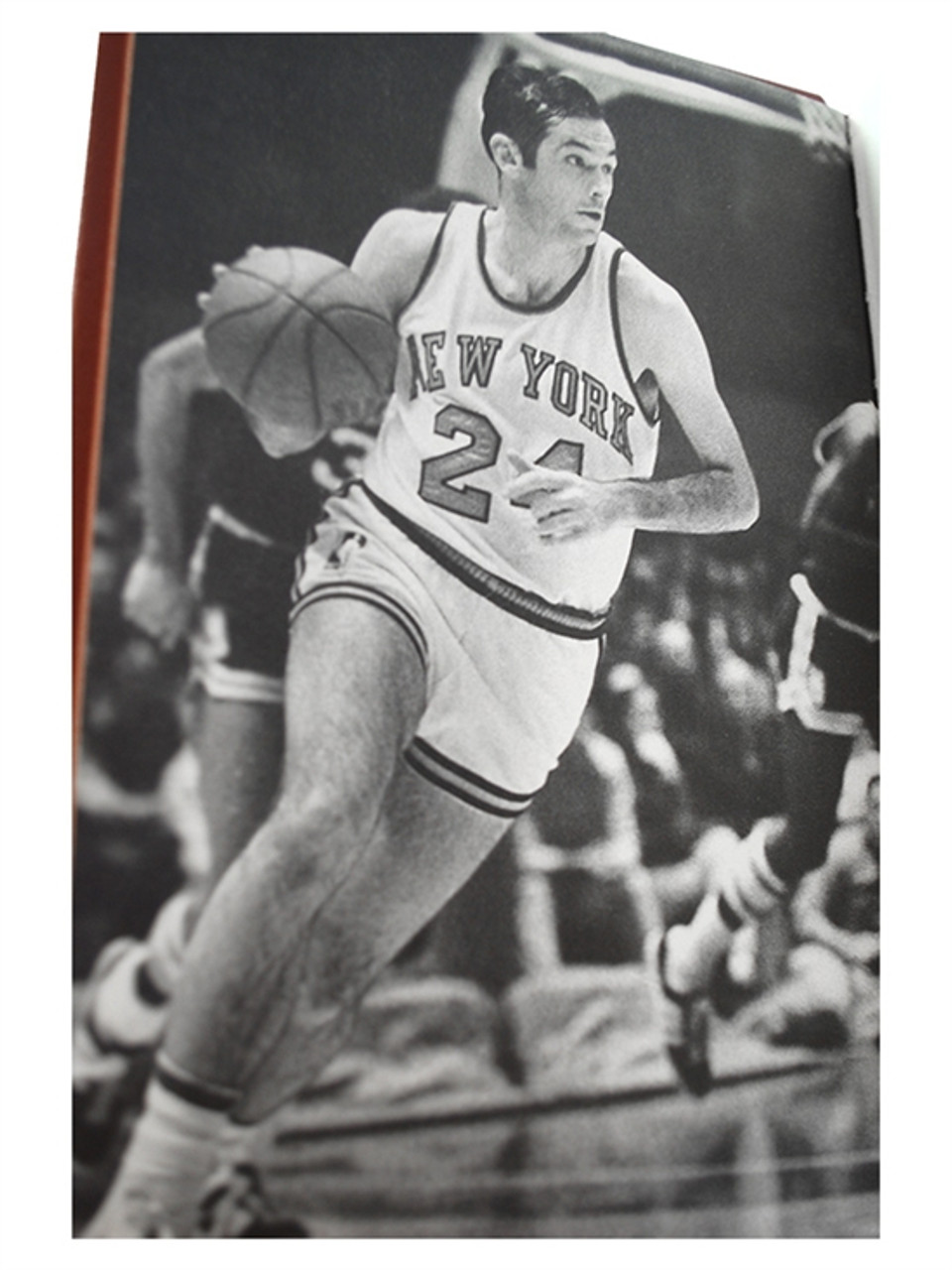 Very Fine. A wonderful bright clean copy free of any markings, writings, or stamps. Sharp corners that are not bumped. Tight and square spine. Most likely an unread book. No attached bookplates or indication of any removed.

Almost two decades after its original publication and more than fifteen years after its author retired from the New York Knicks to become a United States senator, Bill Bradley's account of twenty days in a pro basketball season remains a classic in the literature of sports, unparalleled in its candor and intelligence.

Bradley was born and raised in Crystal City, Missouri, a suburb of St. Louis, and excelled at basketball from an early age. He was a member of the Boy Scouts, did well academically and was an all-county and all-state basketball player in high school. He was offered 75 college scholarships, but declined them all to attend Princeton University. He earned a gold medal as a member of the 1964 Olympic basketball team and was the NCAA Player of the Year in 1965. After graduating in 1965, he attended Oxford on a Rhodes Scholarship, delaying a decision for two years on whether or not to play in the NBA.

While at Oxford, Bradley played one season of professional basketball in Europe, and eventually decided to join the New York Knicks in the 196768 season, after serving six months in the Air Force Reserve. He spent his entire ten-year professional basketball career playing for the Knicks, winning two championship titles. Retiring in 1977, he ran for a seat in the United States Senate the following year, from his adopted home state of New Jersey. He was re-elected in 1984 and 1990, left the Senate in 1997, and was an unsuccessful candidate for the 2000 Democratic presidential nomination.

Bradley is the author of seven non-fiction books, most recently We Can All Do Better, and hosts a weekly radio show, American Voices, on Sirius Satellite Radio. He is a corporate director of Starbucks and a partner at investment bank Allen & Company in New York City.

In 2008 Bradley was inducted into the New Jersey Hall of Fame.

Very Fine. A wonderful bright clean copy free of any markings, writings, or stamps. Sharp corners that have not been bumped. Tight binding. Most likely an unread book. No bookplates attached or indication of any removed. The gilded page edges are free of any marks, scratches, or blemishes.

Special Note: This book is also available as a Signed Limited edition of only 500 copies.Personally hand signed by the late Michael Crichton on a special dedication page.