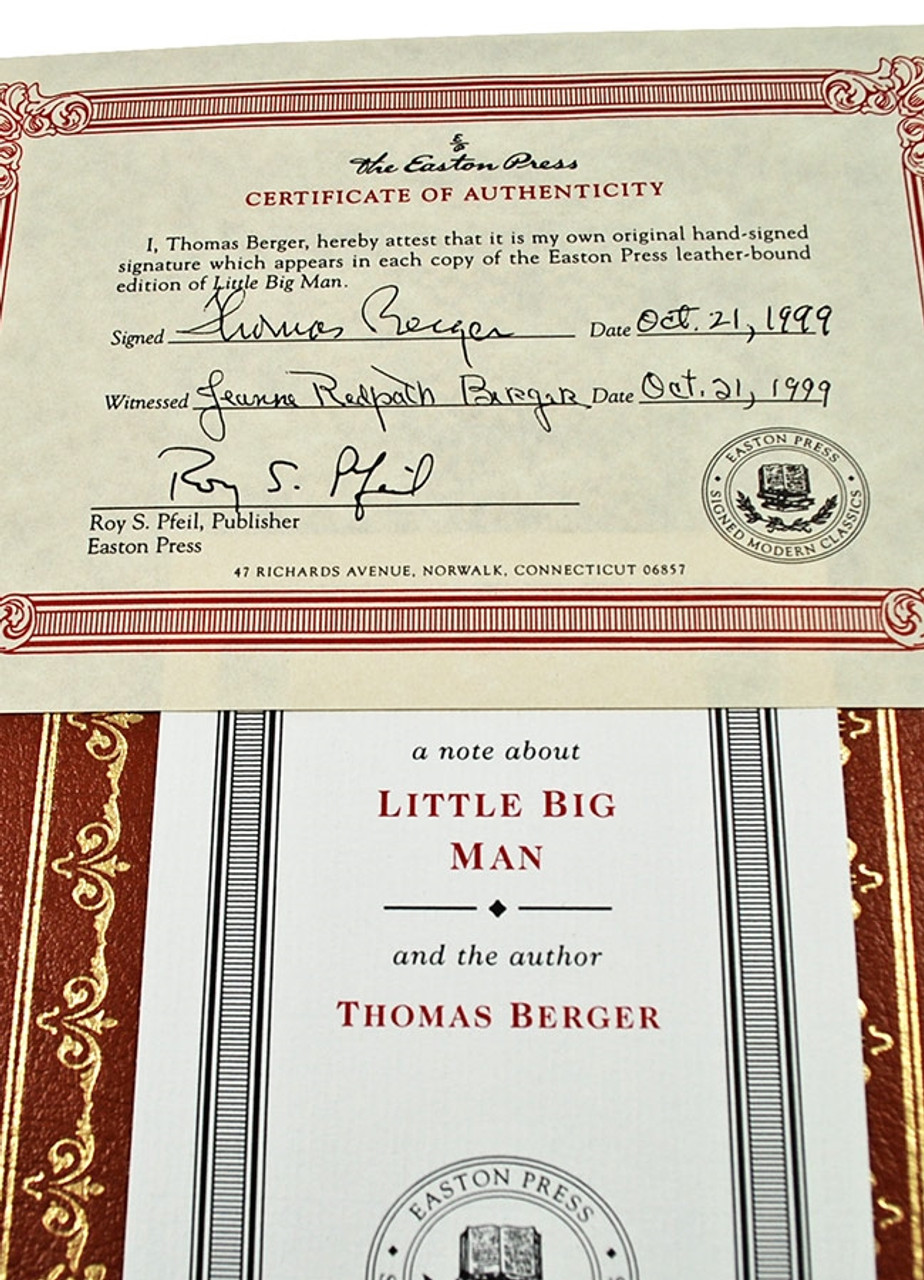 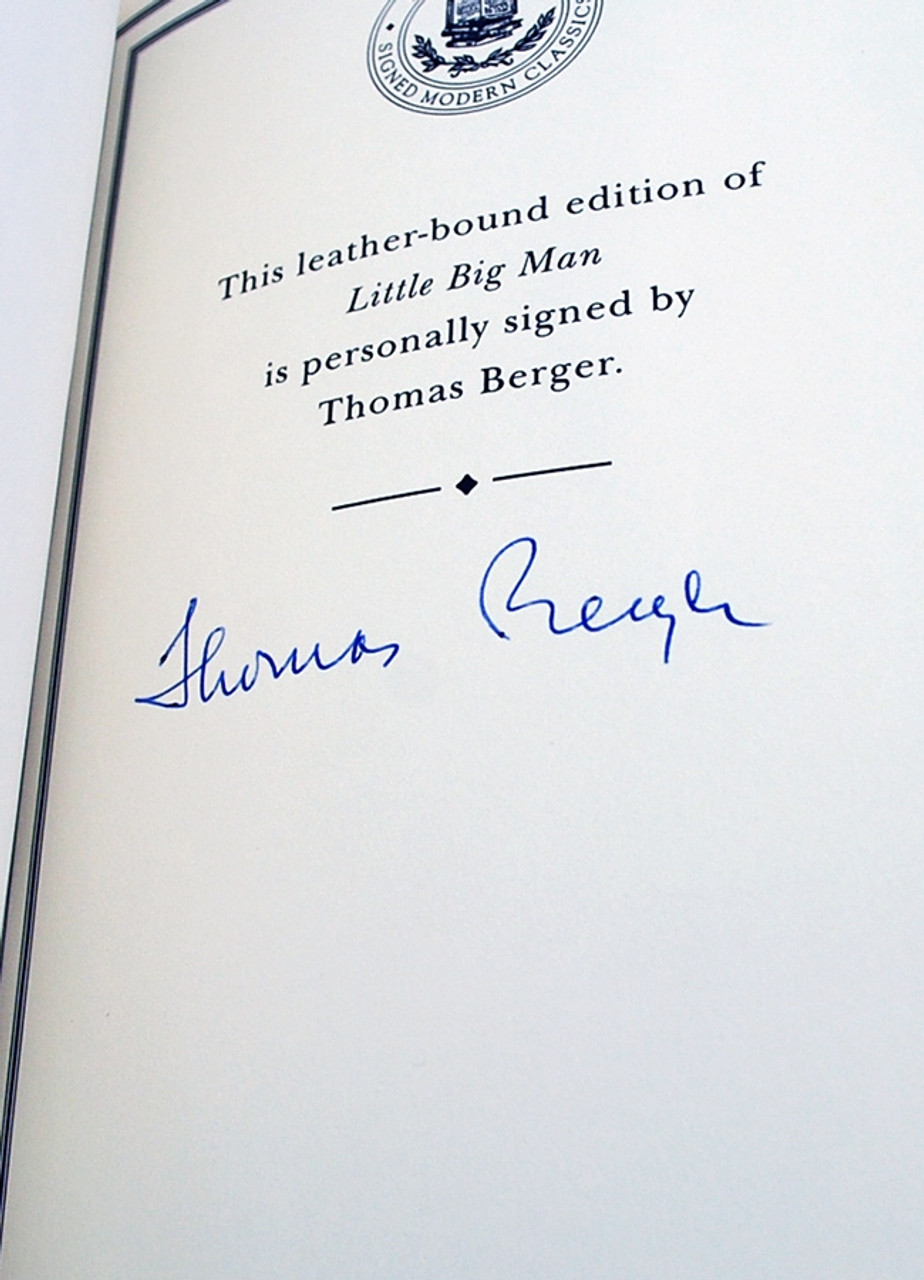 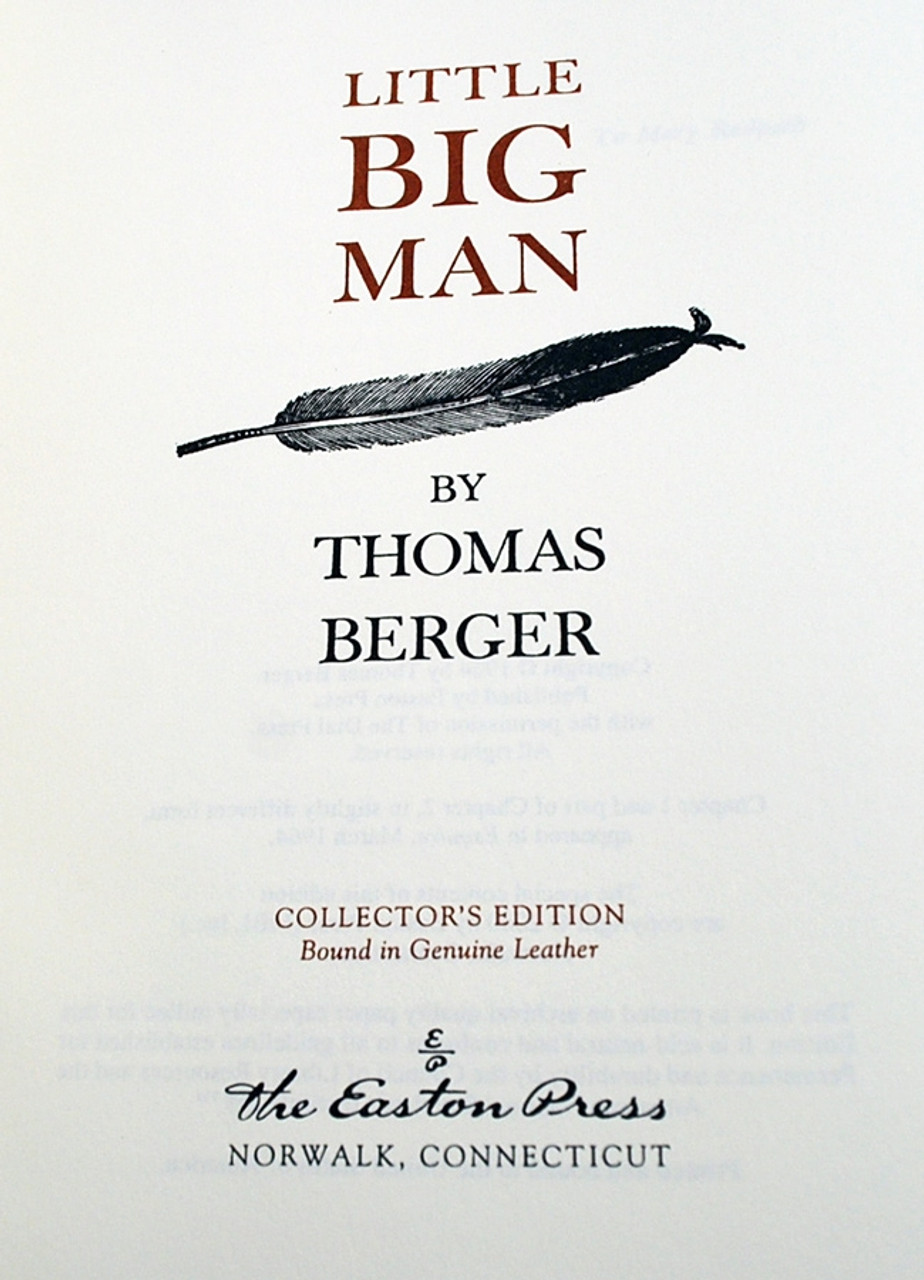 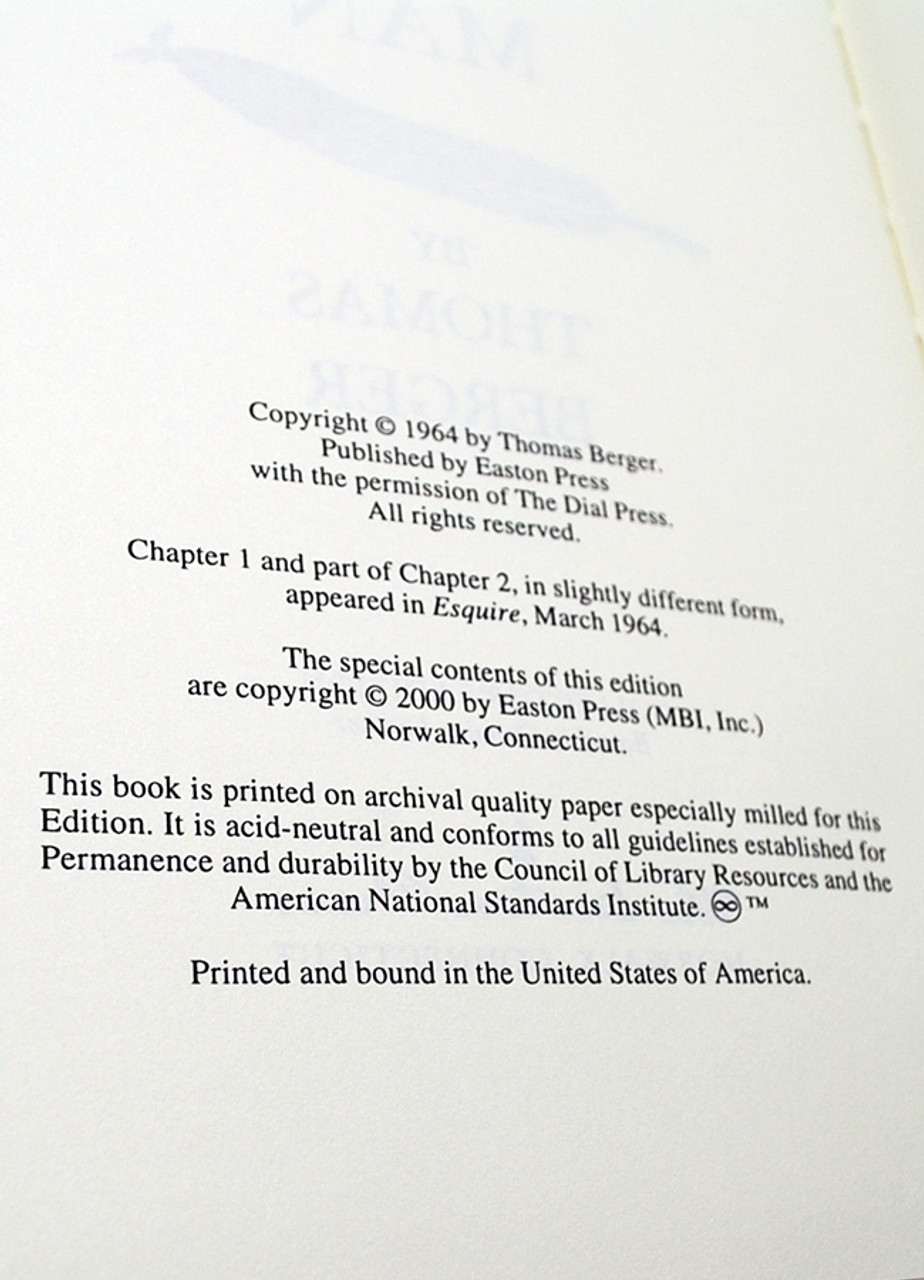 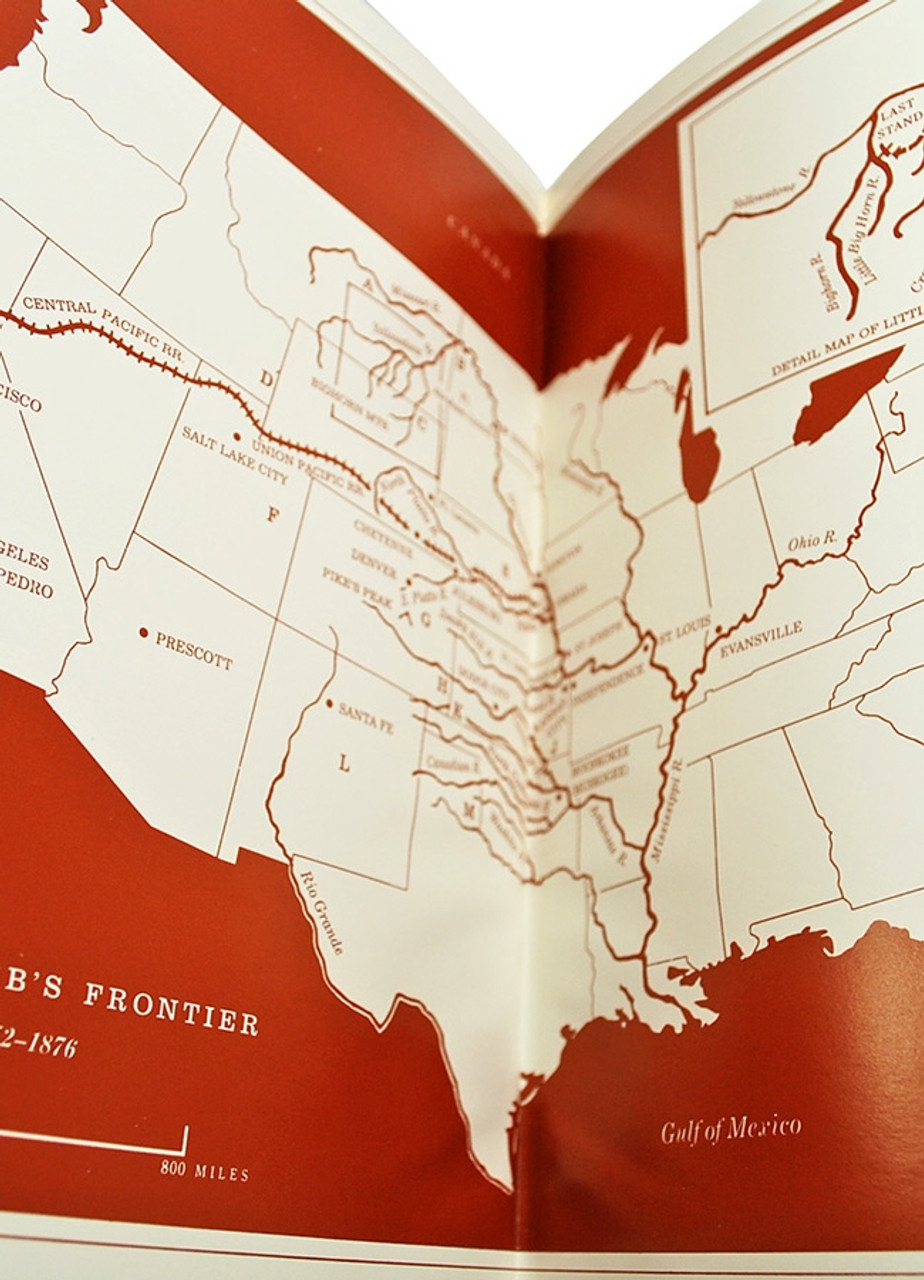 Little Big Man is a 1964 novel by American author Thomas Berger. Often described as a satire or parody of the western genre, the book is a modern example of picaresque fiction. Berger made use of a large volume of overlooked first-person primary materials, such as diaries, letters, and memoirs, to fashion a wide-ranging and entertaining tale that comments on alienation, identity, and perceptions of reality. Easily Berger's best known work, Little Big Man was made into a popular film by Arthur Penn. It has been called "Berger's response to the great American myth of the frontier, representing as it does most of the central traditions of American literature."

The story of Jack Crabbe, raised by both a white man and a Cheyenne chief. As a Cheyenne, Jack ate dog, had four wives and saw his people butchered by General Custer's soldiers. As a white man, he participated in the slaughter of the buffalo and tangled with Wyatt Earp. 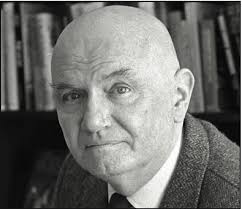 A wonderful collectible in this condition. Stephen King, "The Stand" dj/HC Doubleday 1978, First Edition, First Printing. First Edition as stated on copyright page. T39 on pg. 823 as required and...

A Canticle for Leibowitz is a post-apocalyptic science fiction novel by American writer Walter M. Miller, Jr., first published in 1960. Set in a Catholic monastery in the desert of the Southwestern...

A Luxurious Leather Bound Masterpiece Limited Edition - Collector's Edition. A great unique gift for yourself or for a loved one. Easton Press, Norwalk, CT. 1965. Sinclair Lewis "Main St". Part of...

A Luxurious Leather Bound Masterpiece for Your Fine LibraryLimited Edition - Collector's Edition. A great unique gift for yourself or for a loved one. Part of the 100 Greatest Books Ever Written...