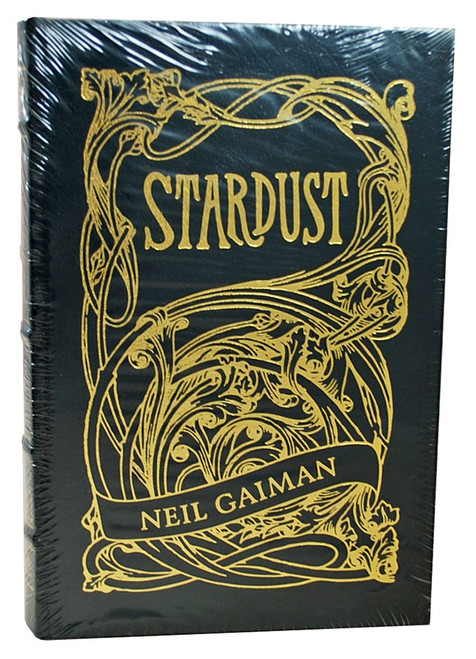 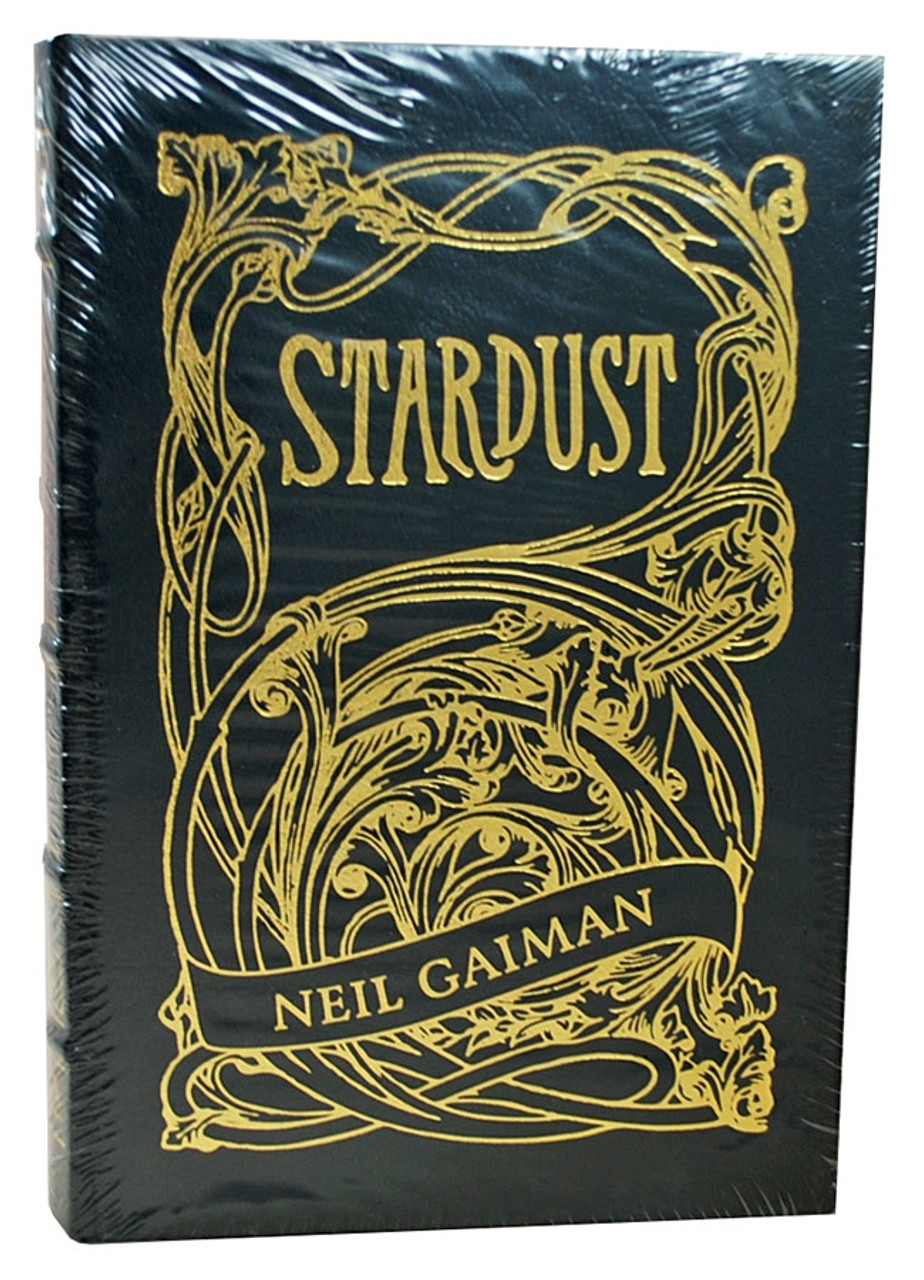 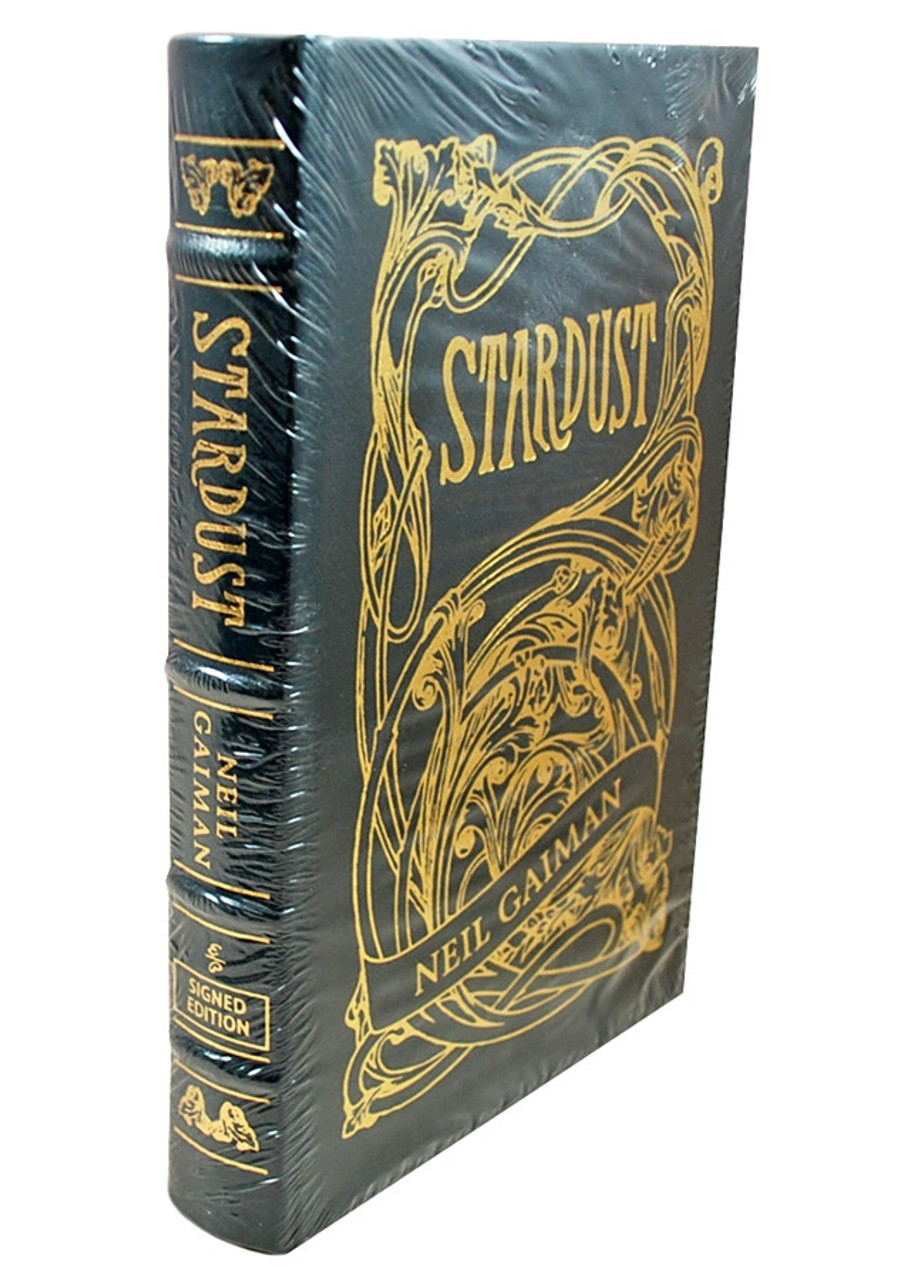 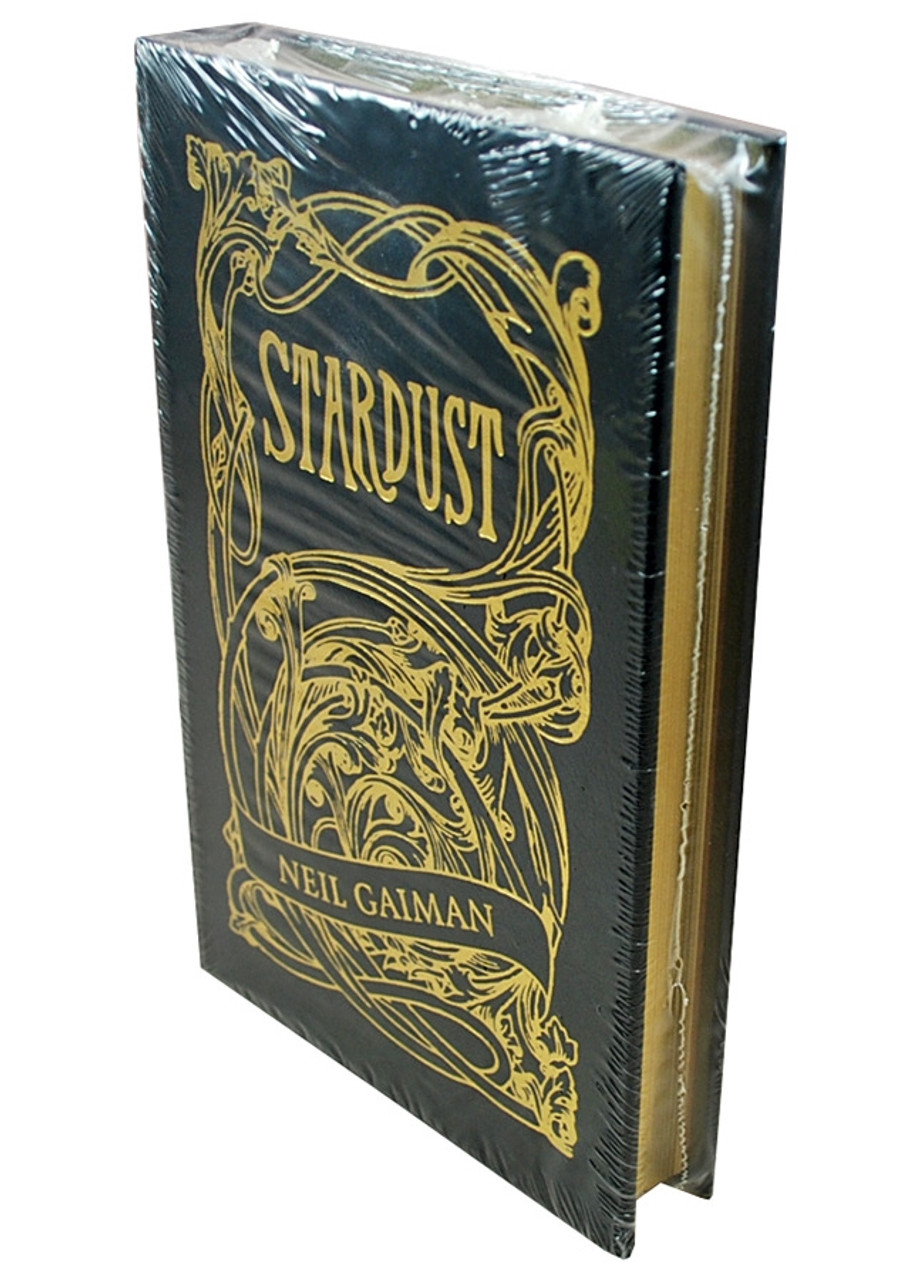 Tristran Thorn will do anything to win the cold heart of beautiful Victoria Forester—even fetch her the star they watch fall from the night sky. But to do so, he must enter the unexplored lands on the other side of the ancient wall that gives their tiny village its name. Beyond that stone barrier, Tristran learns, lies Faerie...and the most exhilarating adventure of the young man's life.

From #1 New York Times bestselling author Neil Gaiman comes a tale of the dark and miraculous—a quest for true love and the utterly impossible.


From the Back Cover

Tristran thorn promised to bring back a fallen star. So he sets out on a journey to fulfill the request of his beloved, the hauntingly beautiful Victoria Forester—and stumbles into the enchanted realm that lies beyond the wall of his English country town. Rich with adventure and magic, Stardust is one of master storyteller Neil Gaiman's most beloved tales, and the inspiration for the hit movie.

"A twisting, wondrous tale full of magic that only Neil Gaiman could have written" -- Chicago Tribune
VERY FINE GUARANTEED. Sealed. Very Fine without any flaws. As New. A wonderful bring clean copy without any other marks, writings, or stamps. Clean & straight boards. No attached bookplates or indication of any removed. A well-cared for book, protected from any potential damage. Unread with square and tight spine.