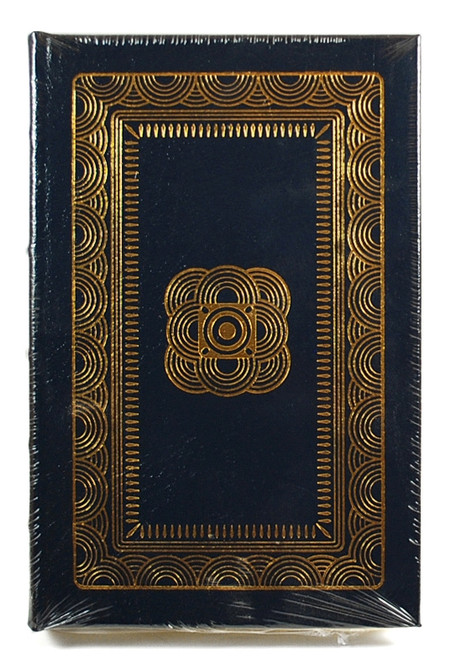 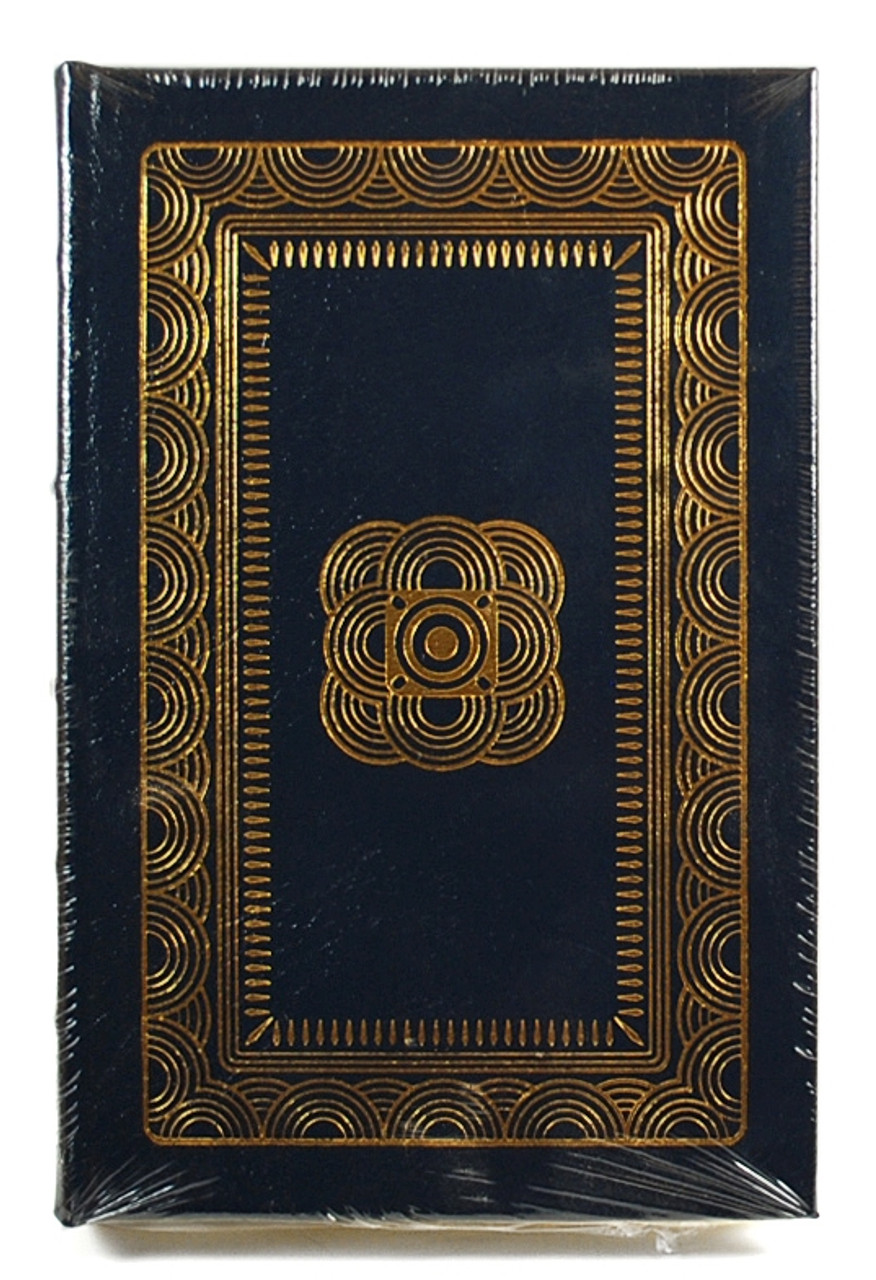 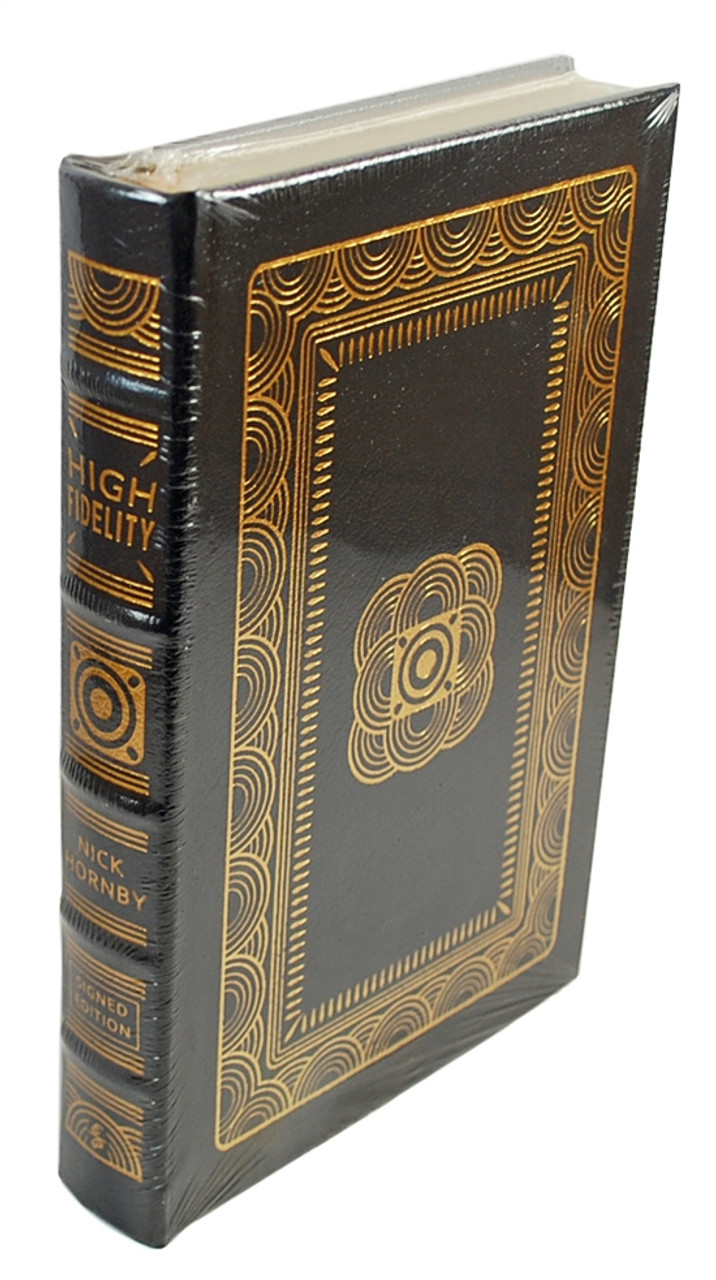 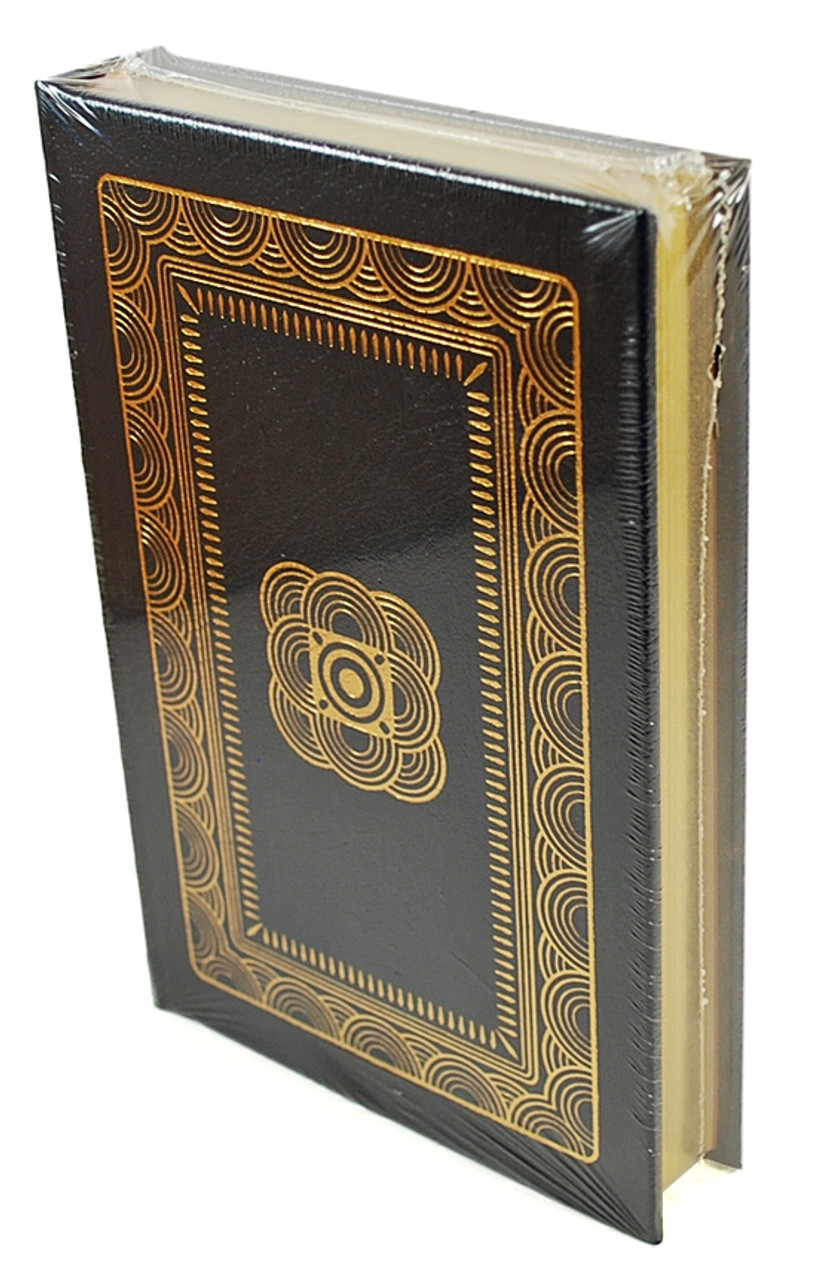 Personally signed by Nick Hornby and limited to only 1,000 copies. A beautiful leather bound heirloom for the collector. Easton Press, Norwalk CT. 2000. Nick Hornby "High Fidelity" Signed Limited Edition as part of the Signed Modern Classics collection by the publisher. Full genuine leather with COA and Collector's Notes within. As New, sealed in the original shrink-wrap without any discernible flaws. Hardcover edition. Nick Hornby is an English novelist, essayist, lyricist, and screenwriter. He is best known for the novels High Fidelity and About a Boy, as well as for the football memoir Fever Pitch. His work frequently touches upon music, sport, and the aimless and obsessive natures of his protagonists. His books have sold more than 5 million copies worldwide as of 2009 Nick Hornby is the author of six internationally bestselling novels (High Fidelity, About a Boy, How to be Good, A Long Way Down, Slam and Juliet, Naked) and several works of non-fiction including Fever Pitch, Songbook and Ten Years In The Tub, a collection of his 'Stuff I've Been Reading' columns from the Believer. His screenplay for the film An Education was nominated for an Academy Award. He lives in Highbury, north London. Editorial Reviews Amazon.com Review It has been said often enough that baby boomers are a television generation, but the very funny novel High Fidelity reminds that in a way they are the record-album generation as well. This funny novel is obsessed with music; Hornby's narrator is an early-thirtysomething English guy who runs a London record store. He sells albums recorded the old-fashioned way--on vinyl--and is having a tough time making other transitions as well, specifically adulthood. The book is in one sense a love story, both sweet and interesting; most entertaining, though, are the hilarious arguments over arcane matters of pop music. From Booklist Journalist Hornby's very funny first novel has already hit the best-seller lists in London and with good reason. In a candid, engaging narrative voice, 35-year-old pop-music fanatic Rob, the owner of a vintage record shop who has just broken up with his longtime girlfriend, attempts to ease his misery by giving an account of his top-five most memorable split-ups. He also consoles himself by coming up with a new filing system for his vast record collection (arranging them according to the order in which he bought them) and by engaging, with his two Wayne and Garth^-like employees, in endless rounds of list making, including best music to play at a funeral ("Many Rivers to Cross," Jimmy Cliff . . . ), top-five dream jobs (producer, Atlantic Records, 1964^-71 . . . ), and five favorite records of all time ("So Tired of Being Alone," Al Green . . . ). Hornby's amazingly accomplished debut should definitely appeal to music fans (and snobs), but it's his literate, painfully honest riffs on romantic humiliation and heartbreak that make the book so special. A rare, touching glimpse of the masculine view of affairs of the heart. Joanne Wilkinson --This text refers to an out of print or unavailable edition of this title. Reviews "As funny, compulsive and contemporary a first novel as you could wish for."GQ "One of the top ten books of the year."Entertainment Weekly "It is rare that a book so hilarious is also so sharp about sex and manliness, memory and music."The New Yorker "Mr. Hornby captures the loneliness and childishness of adult life with such precision and wit that you'll find yourself nodding and smiling. High Fidelity fills you with the same sensation that you get from hearing a debut record album that has more charm and verve and depth than anything you can recall."The New York Times Book Review "Hornby's seamless prose and offhand humor make for one hilarious set piece after another, as suffering, self-centered Rob ruminates on women, sex, and Abbey Road. But then he's forced to consider loneliness, fitting-in, death, and failureand that is what lingers."Spin "Keep this book away from your girlfriendit contains too many of your secrets to let it fall into the wrong hands."Details