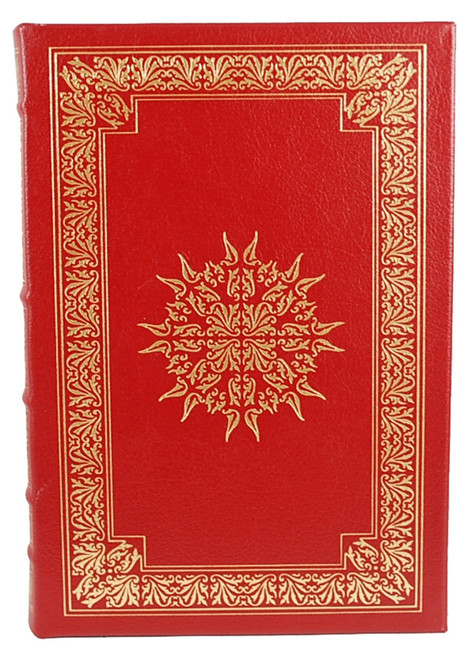 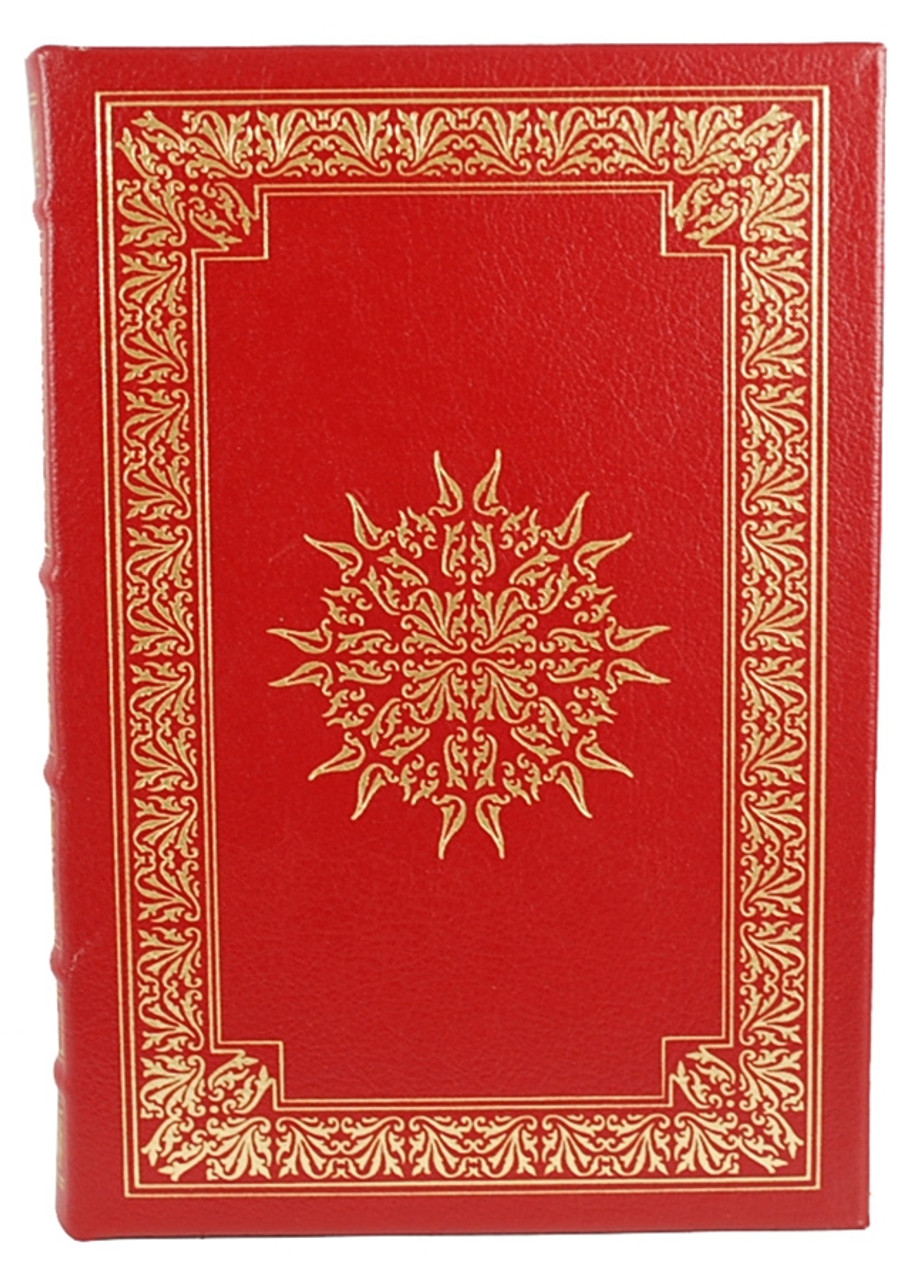 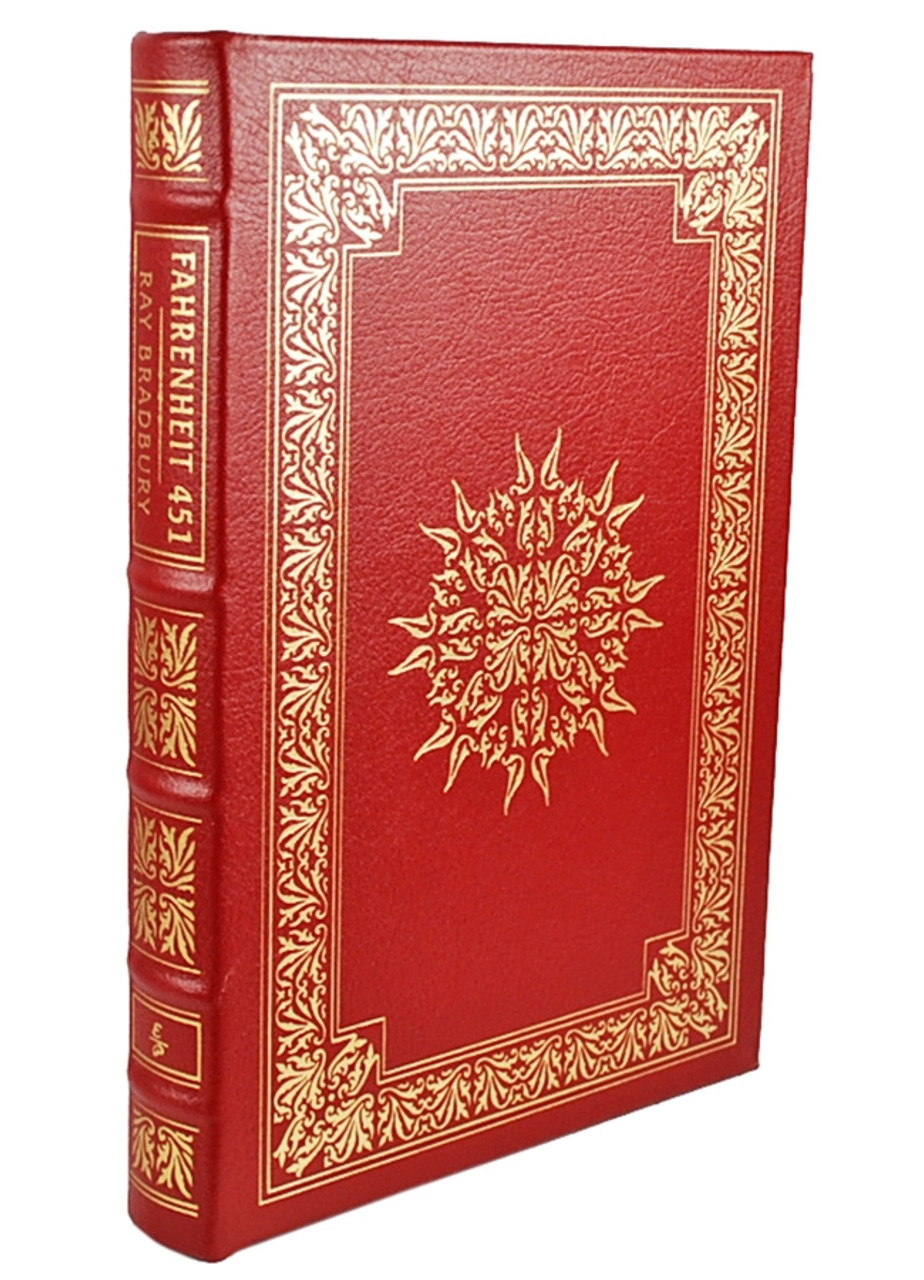 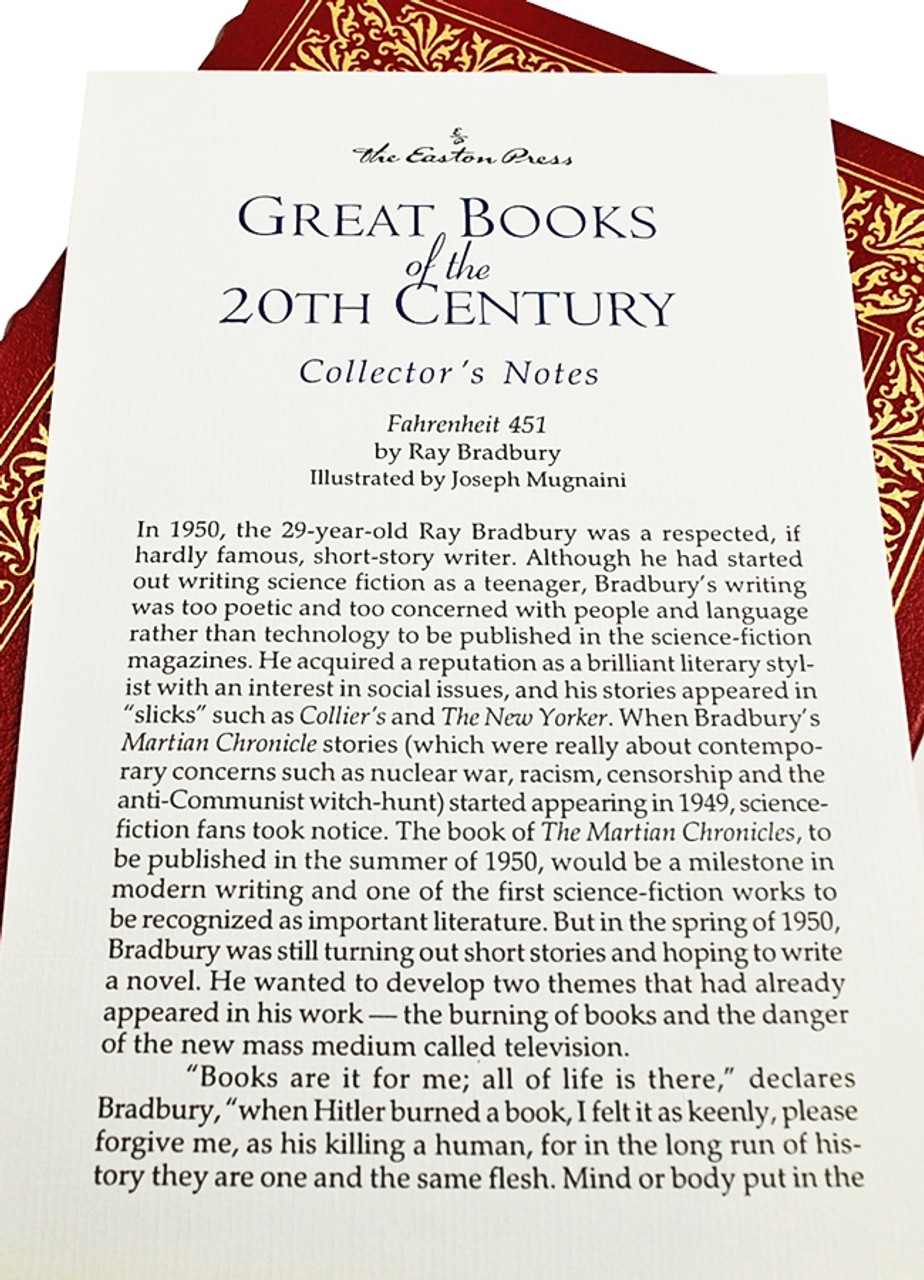 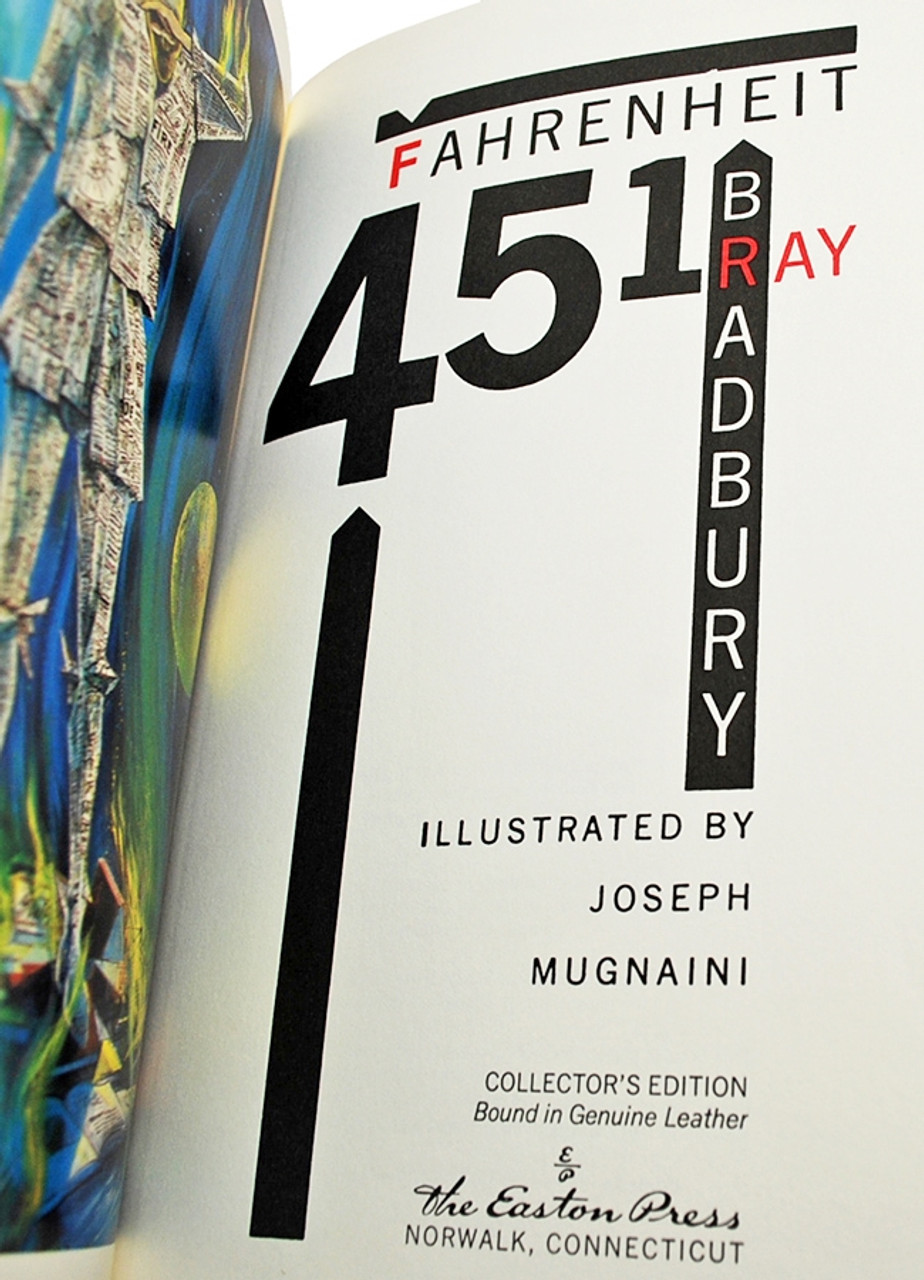 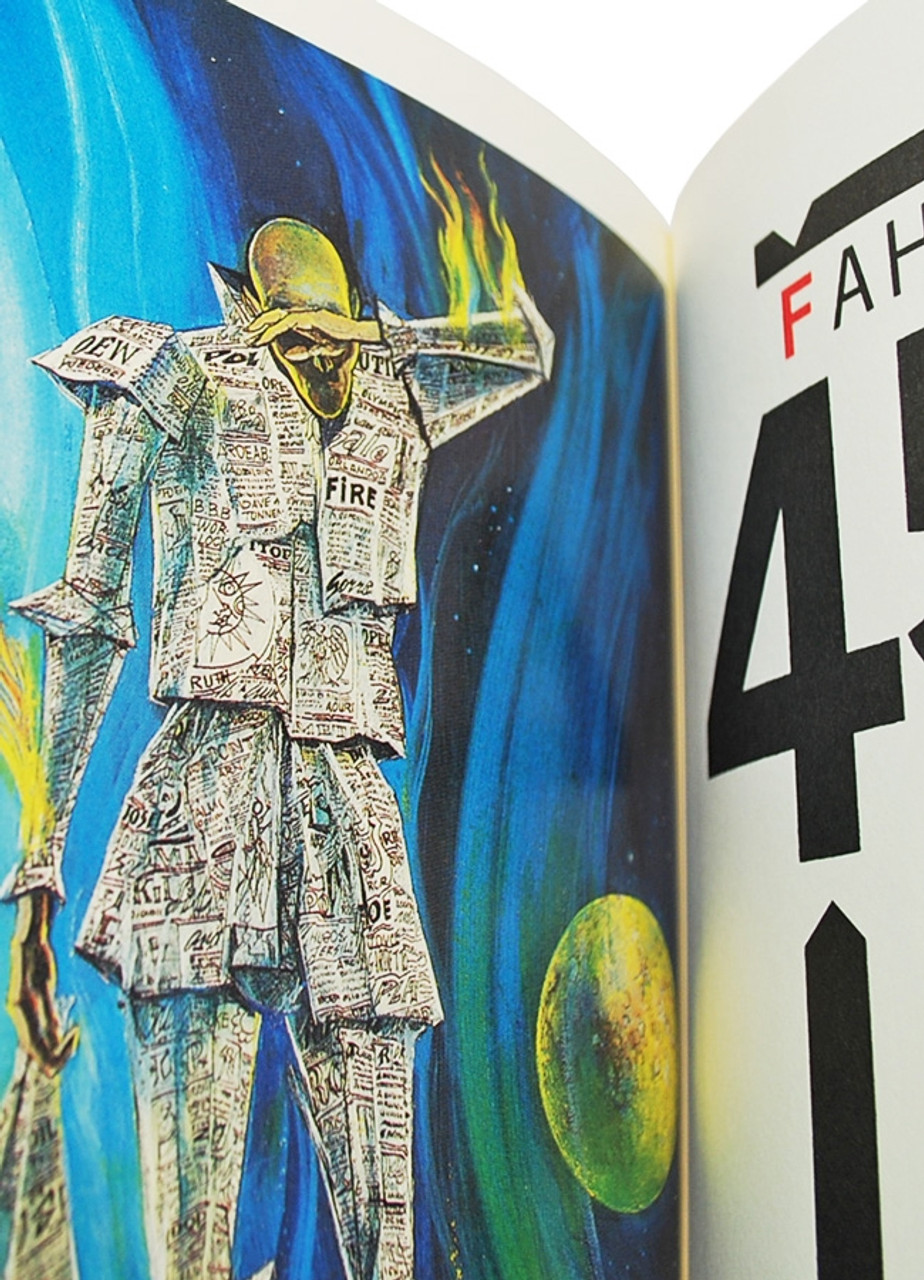 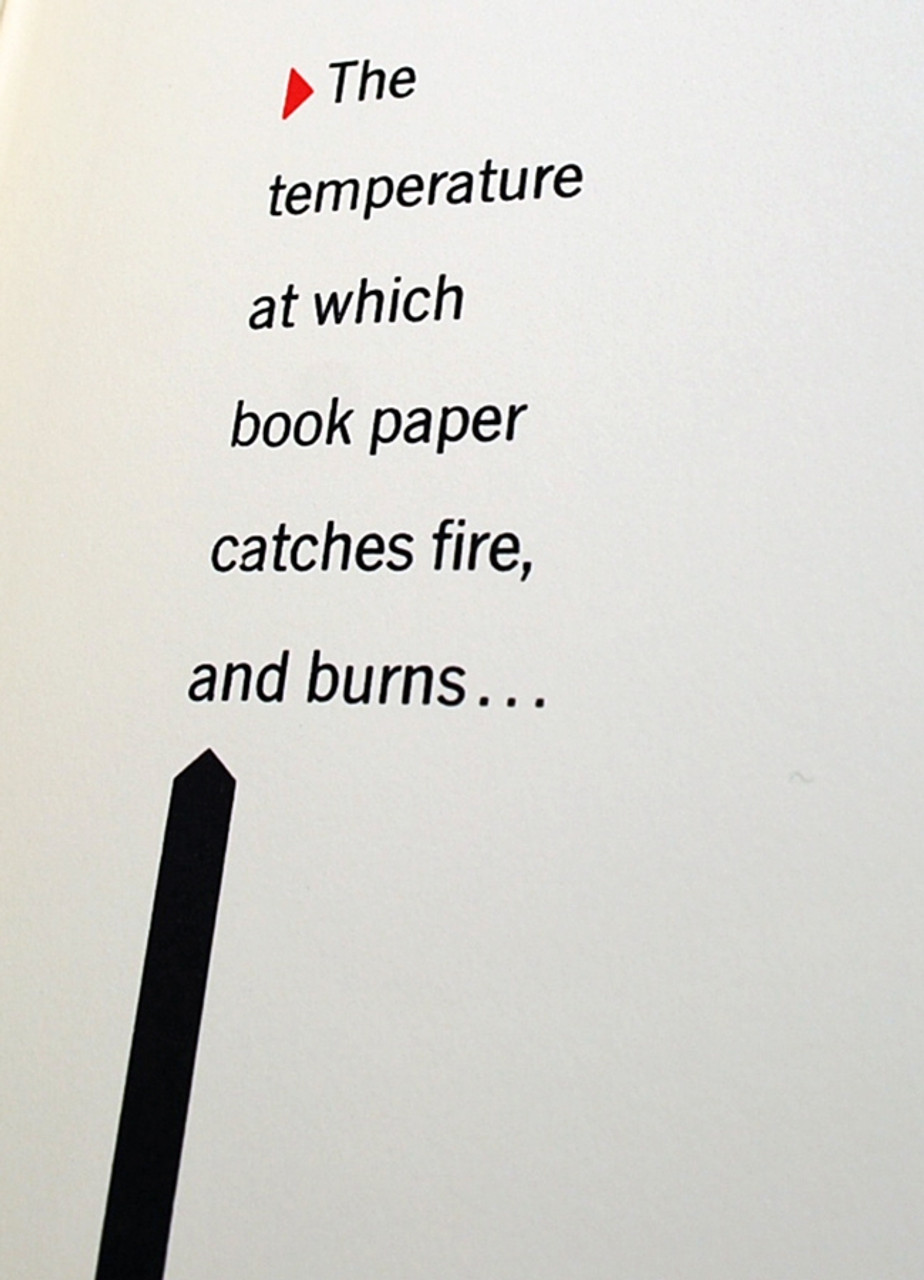 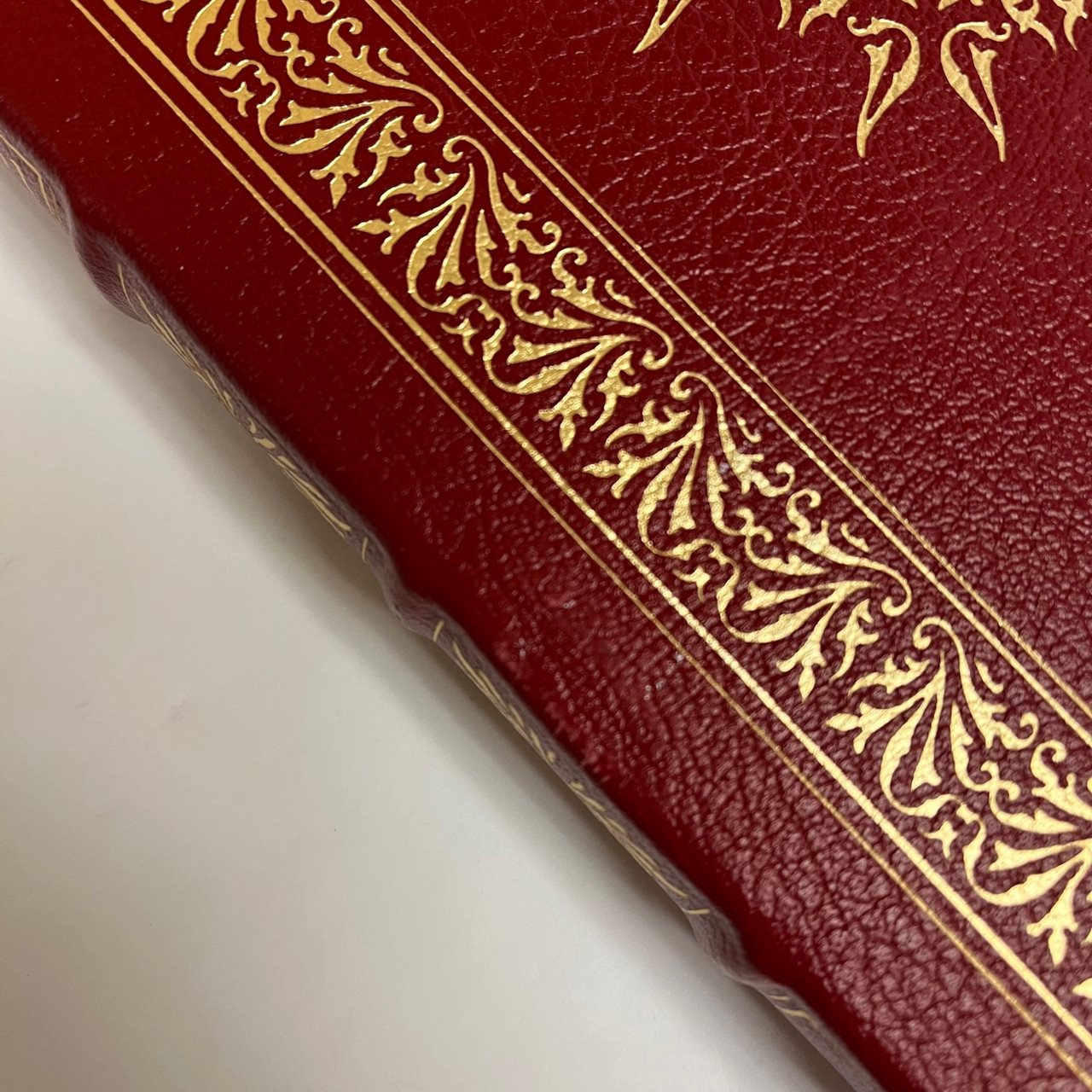 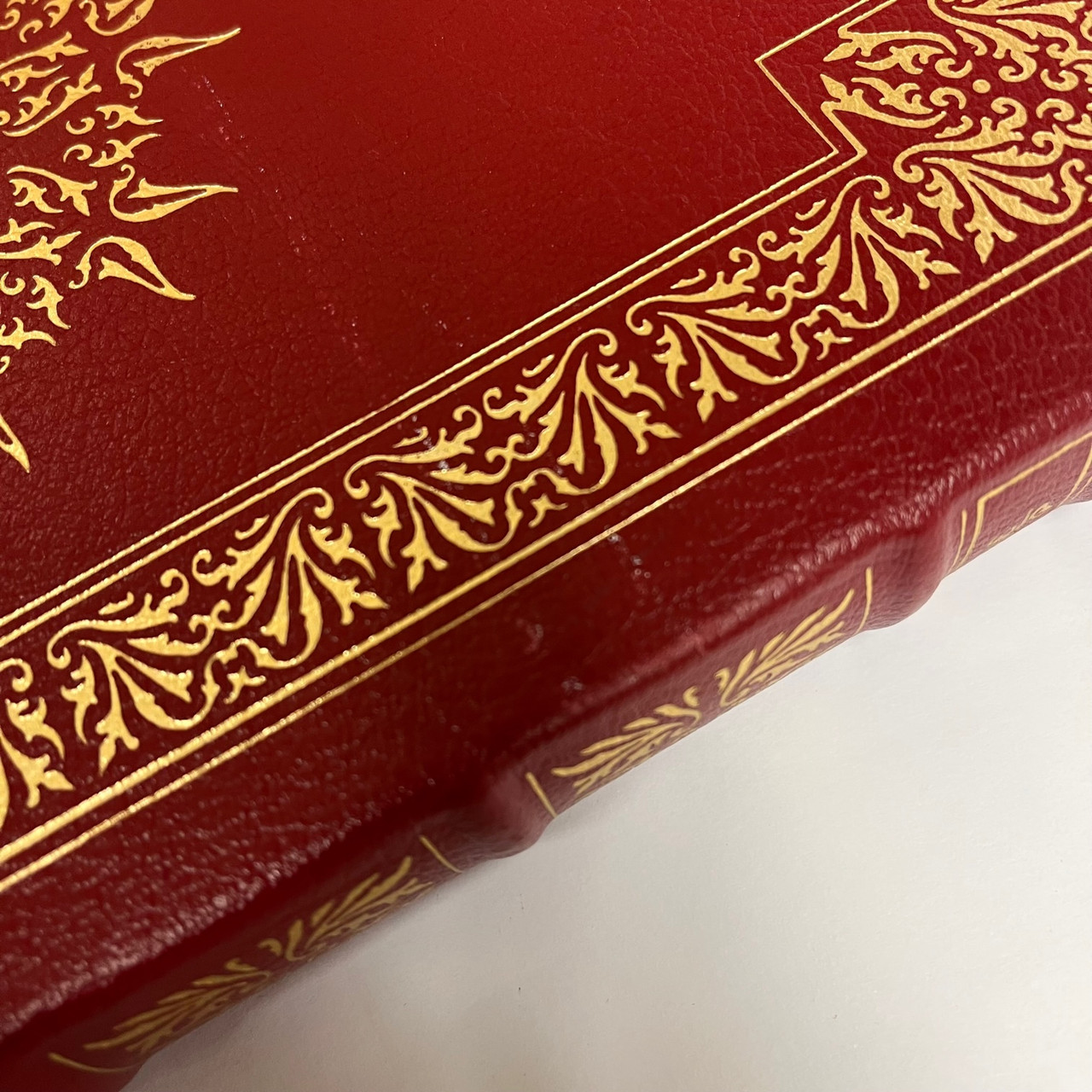 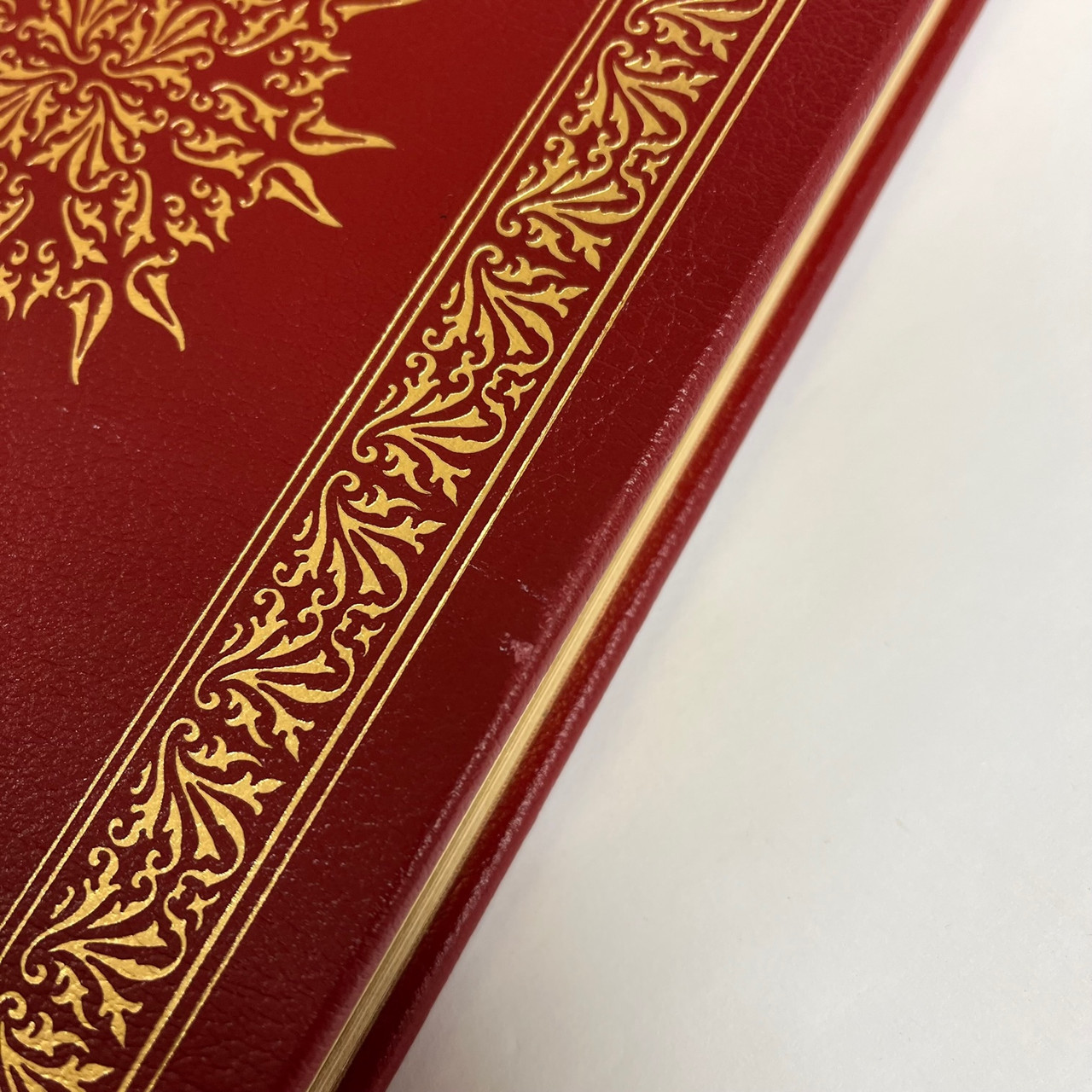 Fahrenheit 451 - the temperature at which book-paper catches fire, and burns...

Guy Montag is a fireman. In his world, where television rules and literature is on the brink of extinction, firemen start fires rather than put them out. His job is to destroy the most illegal of commodities, the printed book, along with the houses in which they are hidden.

Montag never questions the destruction and ruin his actions produce, returning each day to his bland life and wife, Mildred, who spends all day with her television "family." But then he meets an eccentric young neighbor, Clarisse, who introduces him to a past where people didn't live in fear and to a present where one sees the world through the ideas in books instead of the mindless chatter of television.

When Mildred attempts suicide and Clarisse suddenly disappears, Montag begins to question everything he has ever known. He starts hiding books in his home, and when his pilfering is discovered, the fireman has to run for his life.

Ray Bradbury (August 22, 1920 - June 5, 2012) published some 500 short stories, novels, plays and poems since his first story appeared in Weird Tales when he was twenty years old. Among his many famous works are 'Fahrenheit 451,' 'The Illustrated Man,' and 'The Martian Chronicles.'

Very Fine- with a couple of light superficial marks on the leather as shown. Otherwise, a wonderful bright clean copy free of any other markings, writings, or stamps inside the book. Sharp corners that have not been bumped. Square and tight spine. Unread book.