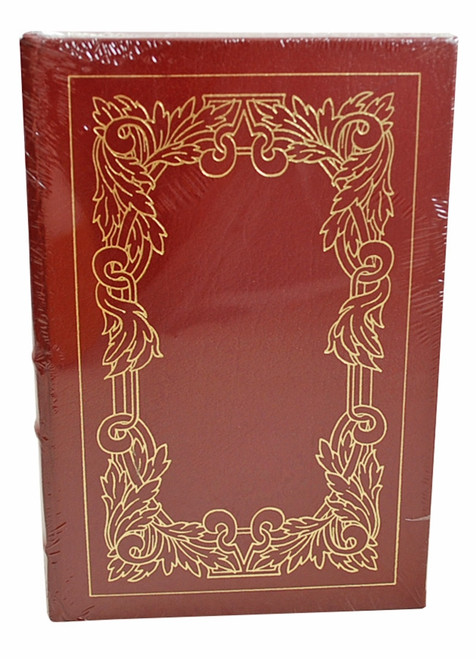 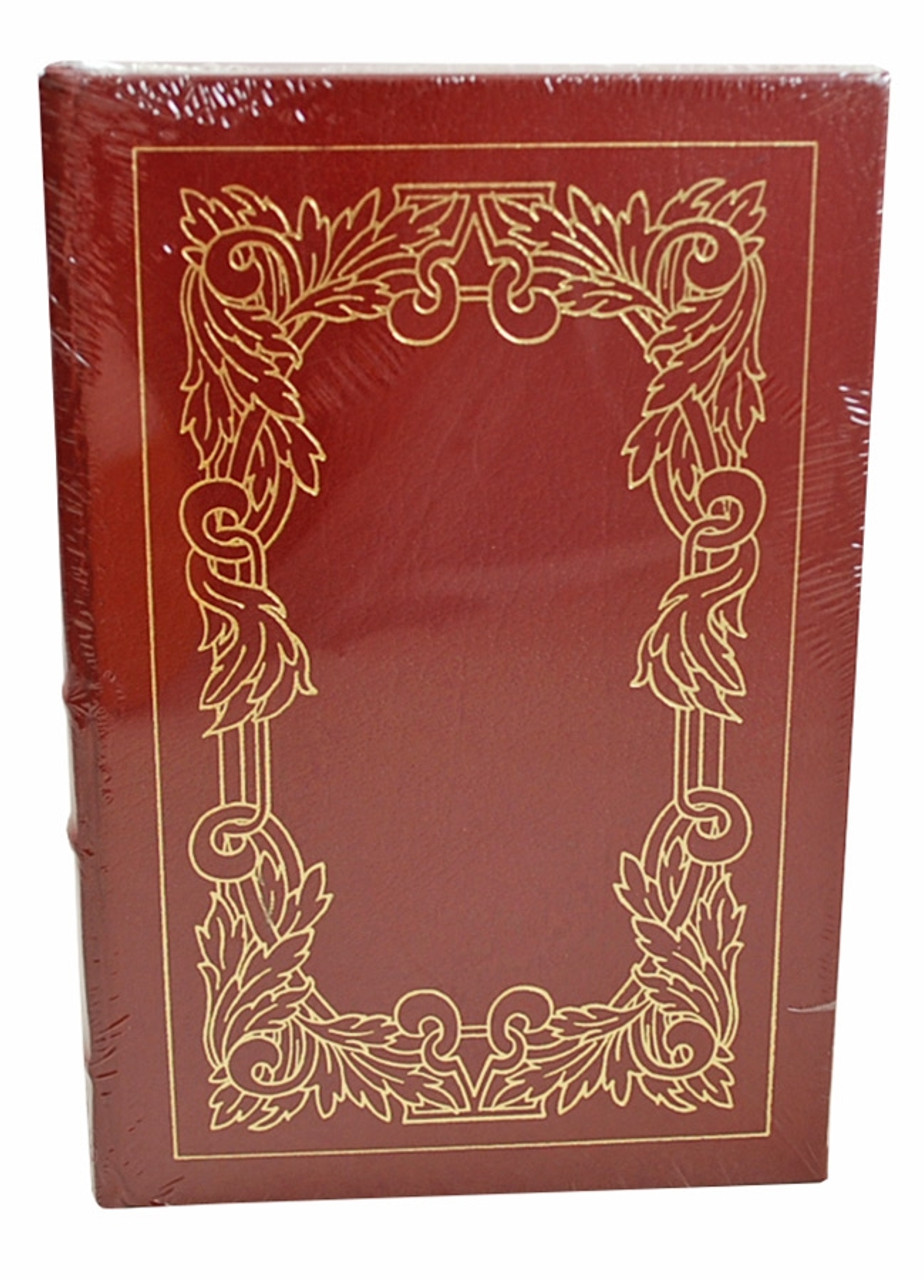 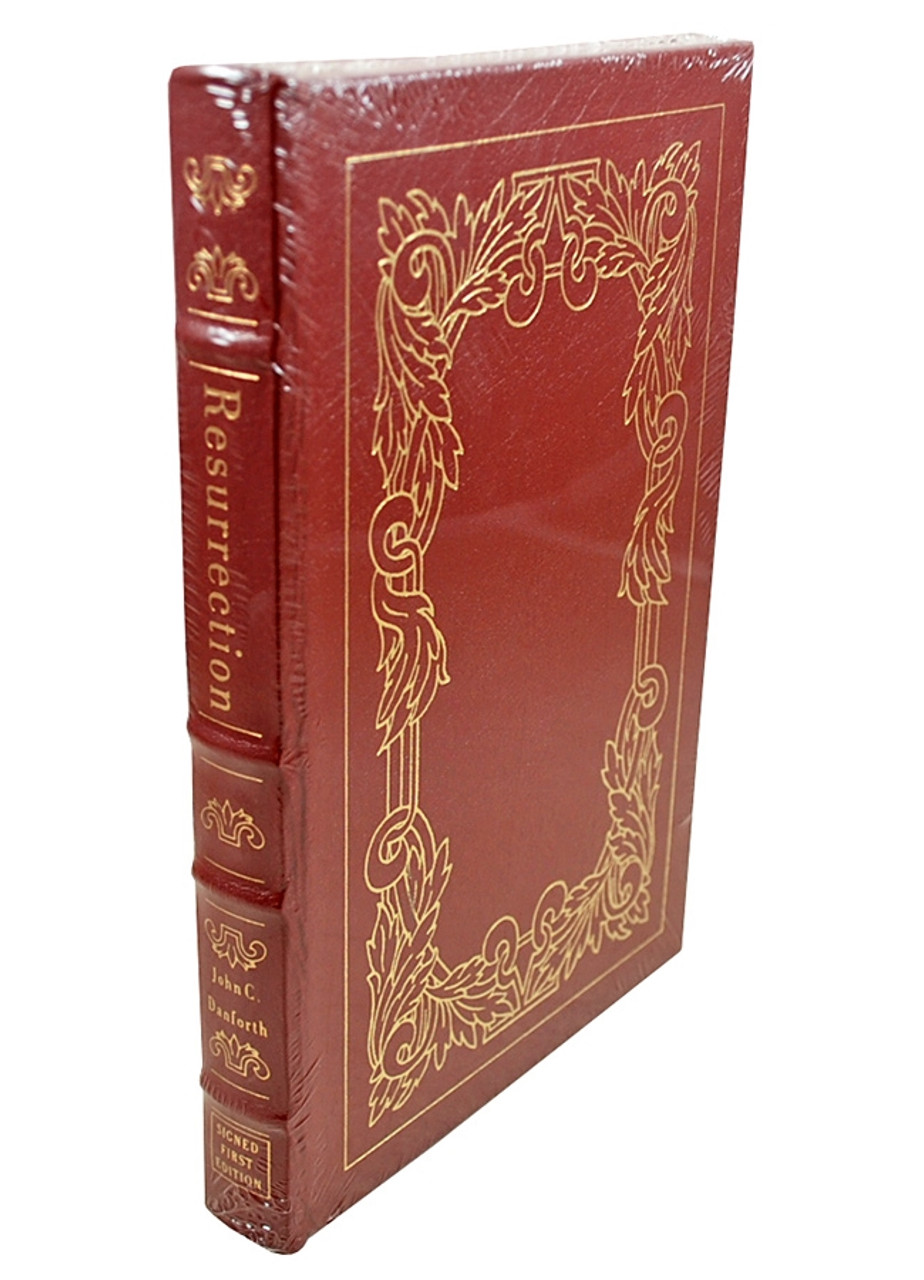 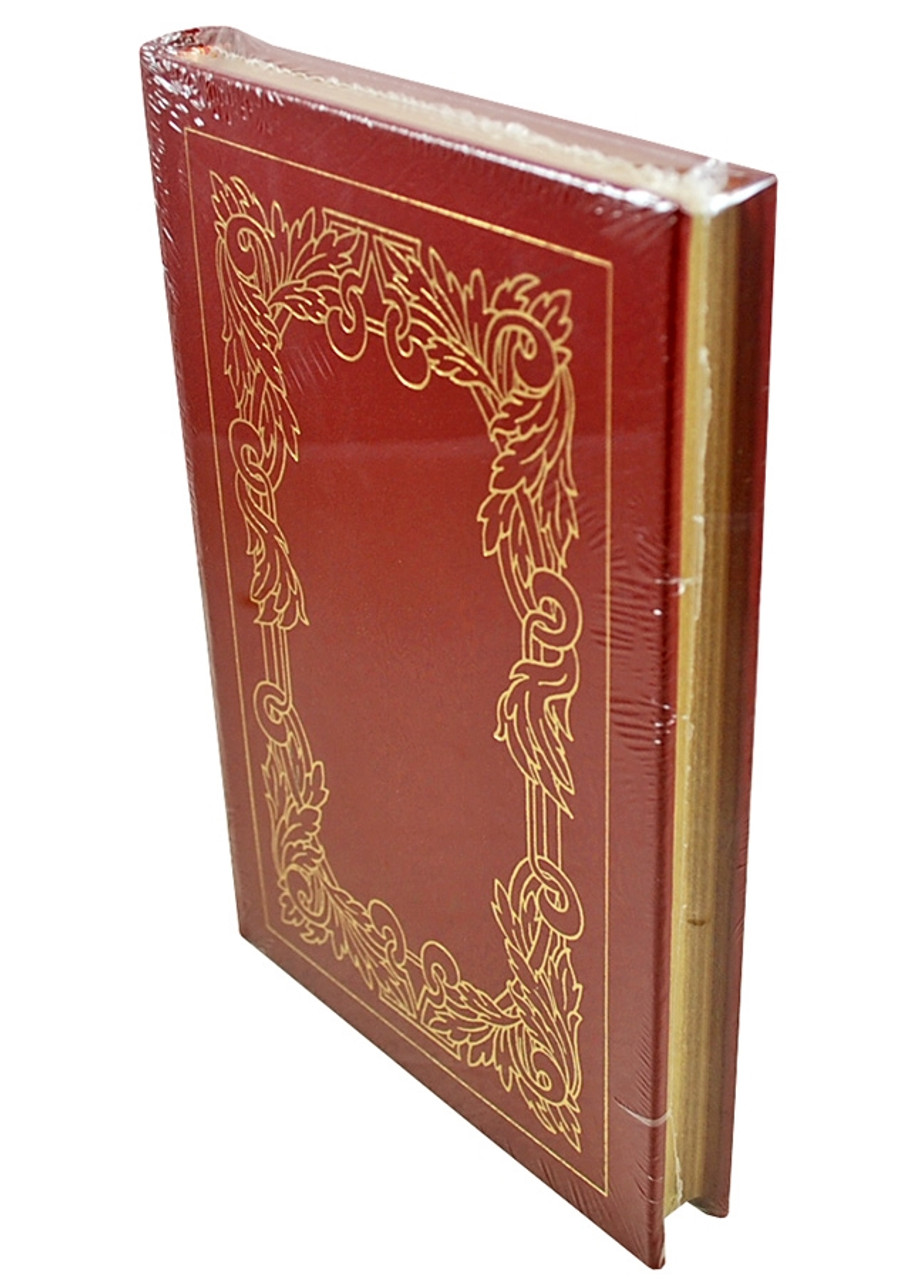 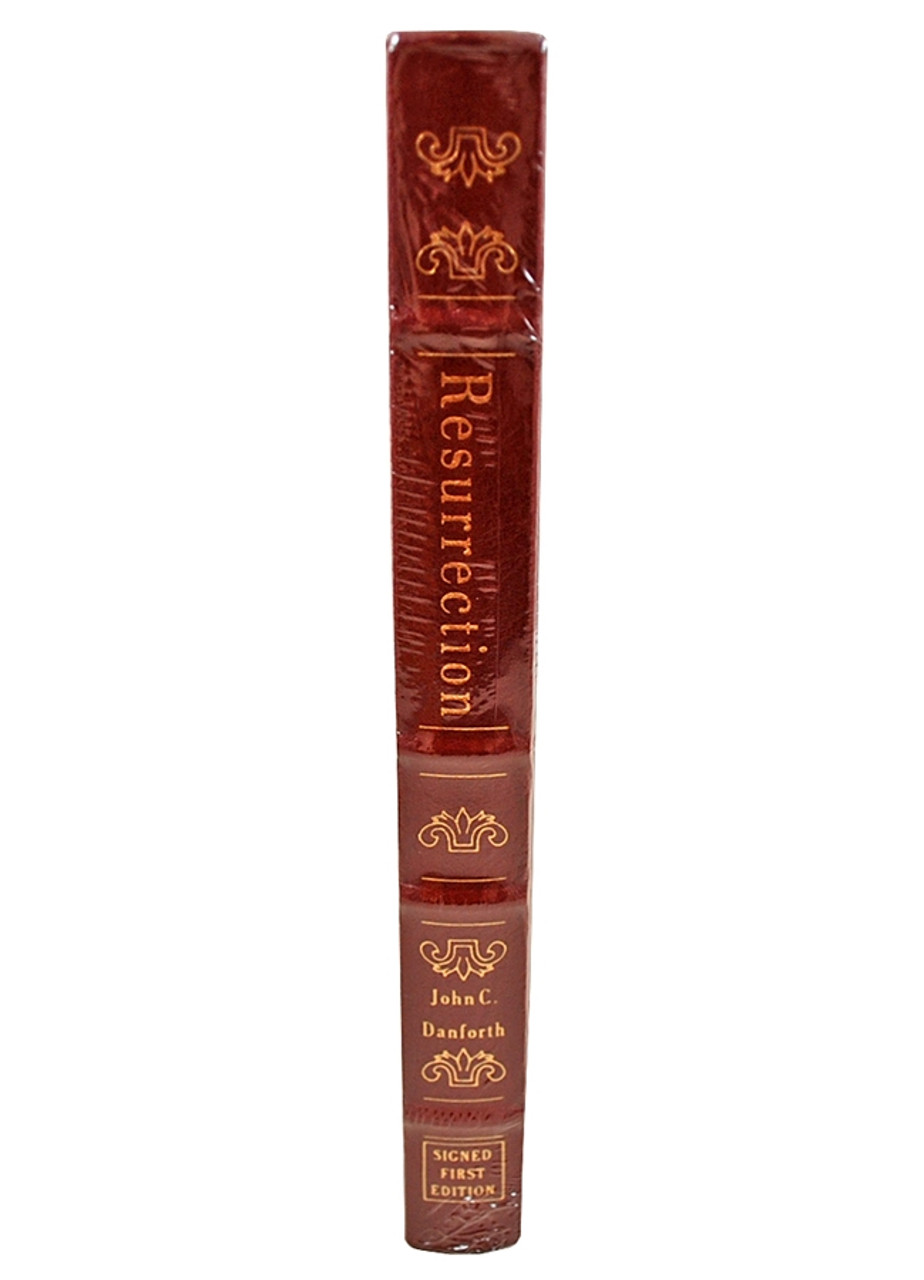 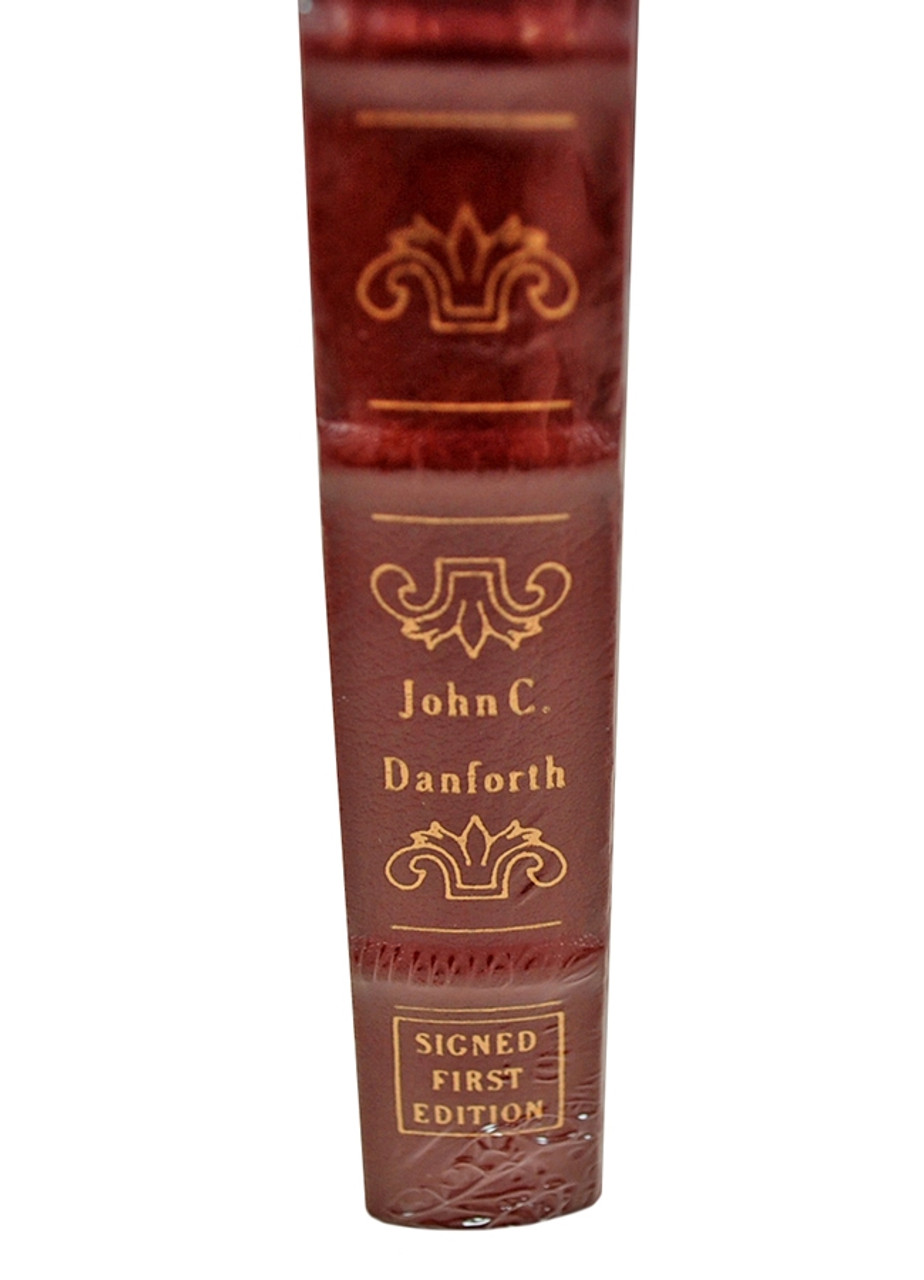 Senator "Jack" Danforth is one of the most respected men in the U.S. Senate. When Clarence Thomas was nominated to the Supreme Court in 1991, Danforth gladly pledged himself to be Thomas's guide and sponsor through the customary rounds of informal interviews with key senators. A three-term senator from Missouri, Danforth believed that despite the political opposition, Thomas's hard-won rise from poverty, his integrity, and his personal record would win the Senate's confirmation. After days of arduous politicking and probing testimony before the Senate Judiciary Committee, Danforth was sure he had the votes and that the Senate would confirm Thomas by a close but safe margin.

Then, when the committee's deliberations were shattered by Anita Hill's explosive charges of sexual harassment, Thomas felt - correctly - that his enemies' goals were now not just to defeat him but to destroy him. Danforth's hopeful confidence turned to bitterness as he watched his fellow senators back off their earlier support of Thomas's nomination and their stated admiration of his character.

In Resurrection, Danforth, an ordained minister, tells this story of inspiration and spiritual regeneration. It is a cautionary tale and an example of how one man and his loyal friends persevered when the world was against them and all seemed lost. But it is also the ultimate insider's own confession: Senator John C. Danforth's deeply personal revelation of how, in a good cause - that of winning a seat on the Court for his friend Clarence Thomas - he himself came very close to losing his own soul, in his anger and rage at Thomas's enemies and his willingness to do whatever it took to get Thomas confirmed.

From Publishers Weekly:
Danforth, a Republican senator from Missouri and an ordained Episcopal priest, maintains that liberal law professor Anita Hill's charge of sexual harassment against conservative judge Clarence Thomas was a last-minute, politically motivated attempt to derail his nomination to the Supreme Court in 1991. The author, who led a campaign to win support for Thomas's confirmation in the Senate and attacked Hill in the media, presents a startling, behind-the-scenes look at the confirmation hearings. To substantiate his charge that Hill lacked veracity, Danforth sets forth evidence that she lied to the Senate Judiciary Committee about the circumstances surrounding her termination at a law firm, testimony that was apart from her relationship with Thomas. Danforth notes, however, that a challenge to her testimony was never made for procedural reasons. He describes Thomas during the confirmation process as a "lost soul," sobbing, writhing in agony on the floor, lying in bed in a fetal position, but ultimately pulling himself together through prayer, Bible reading and the support of friends and his wife Ginni.
Copyright 1994 Reed Business Information, Inc.

Personally signed by John Kerry and limited to only 900 Easton Press leather bound collector's edition.Signed First Edition as stated The New War is a powerful warning that global crime is...