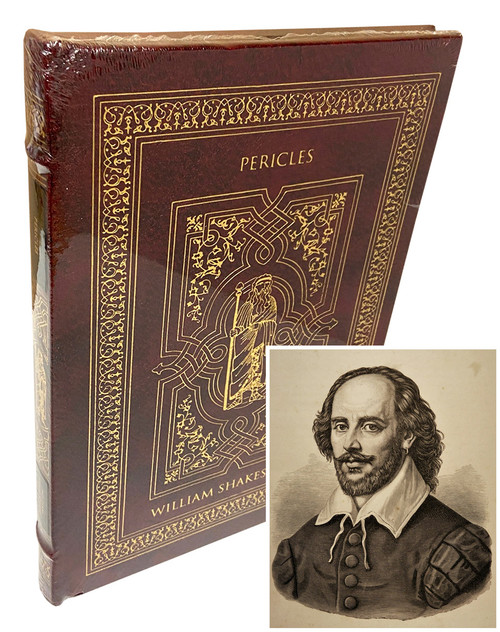 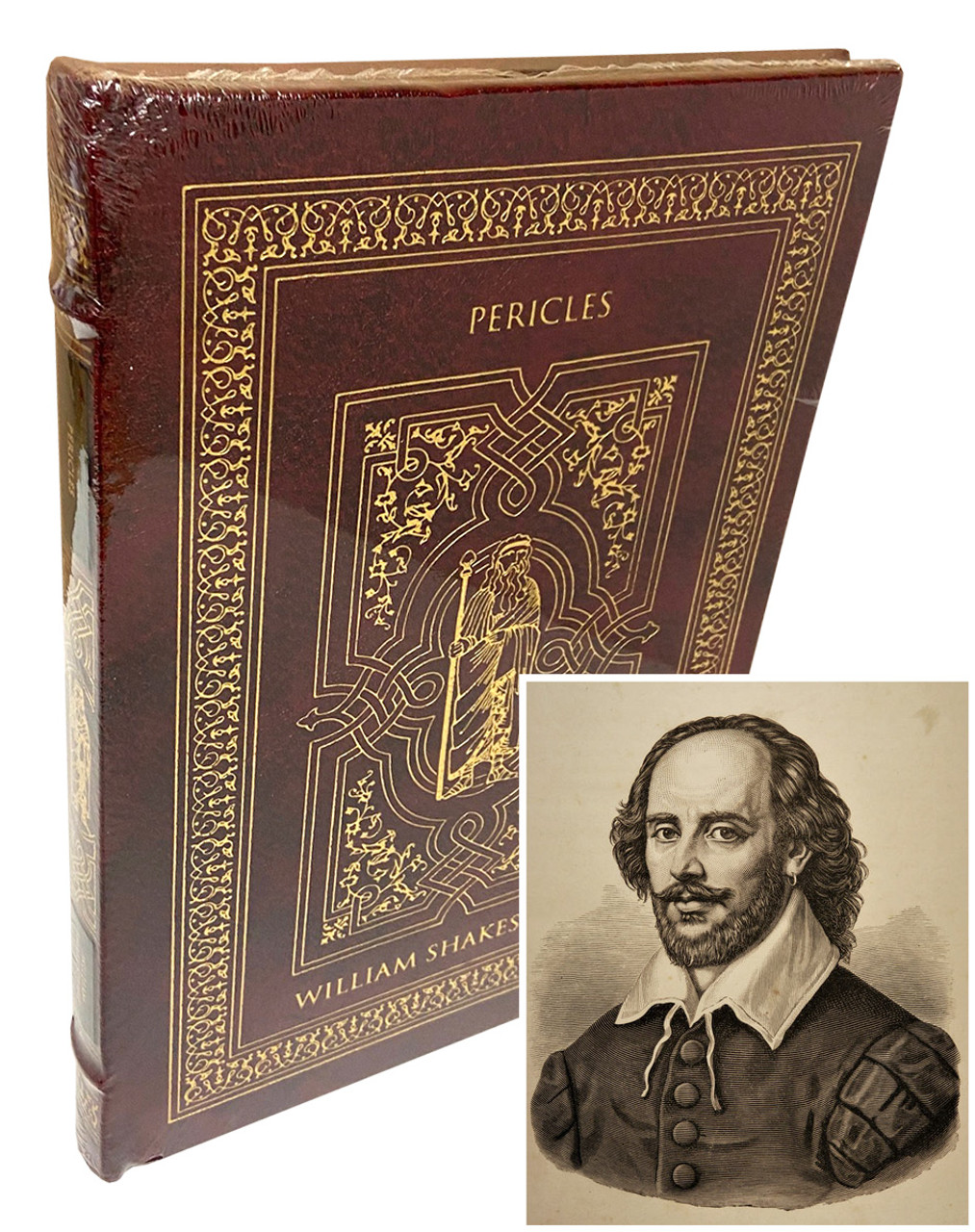 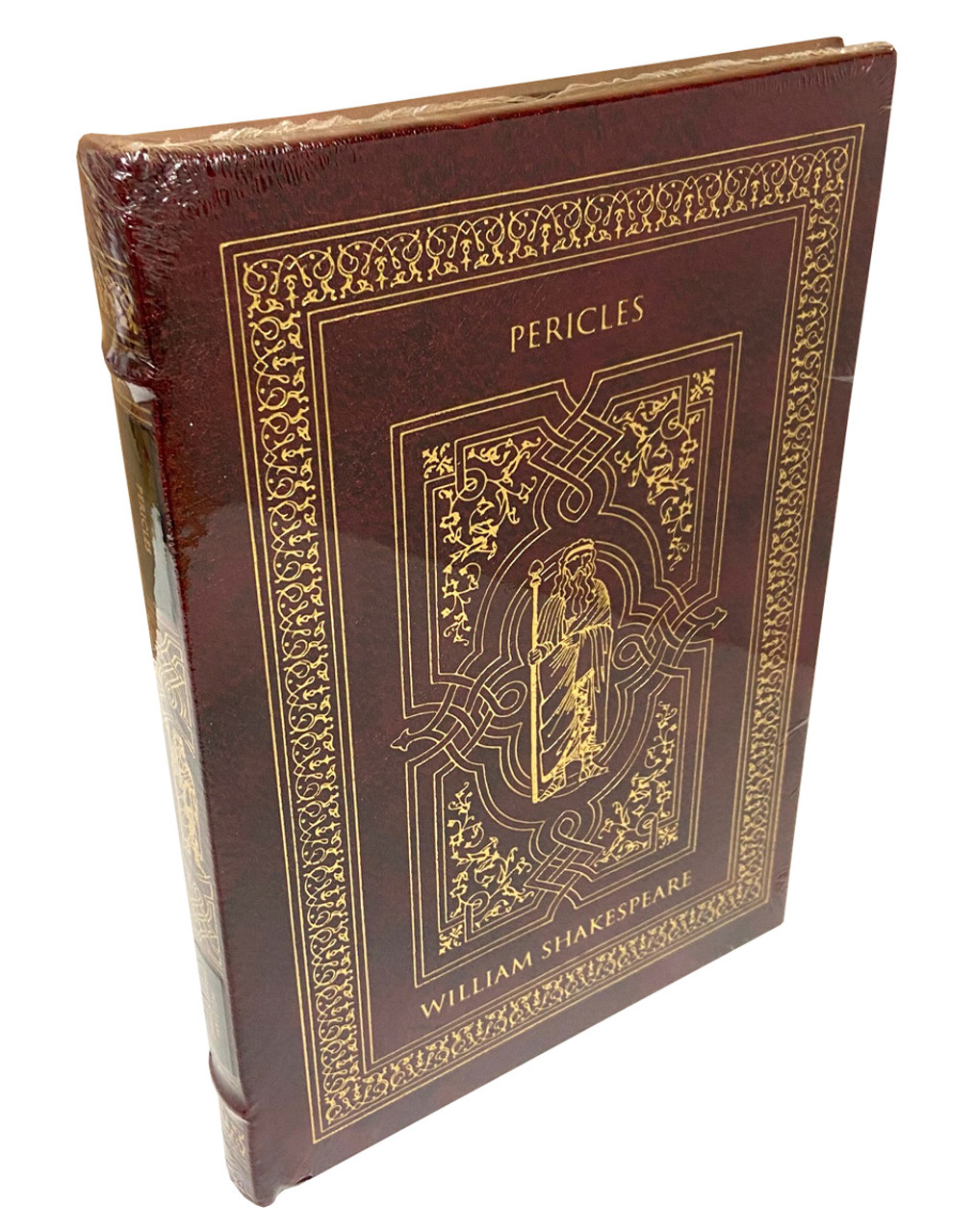 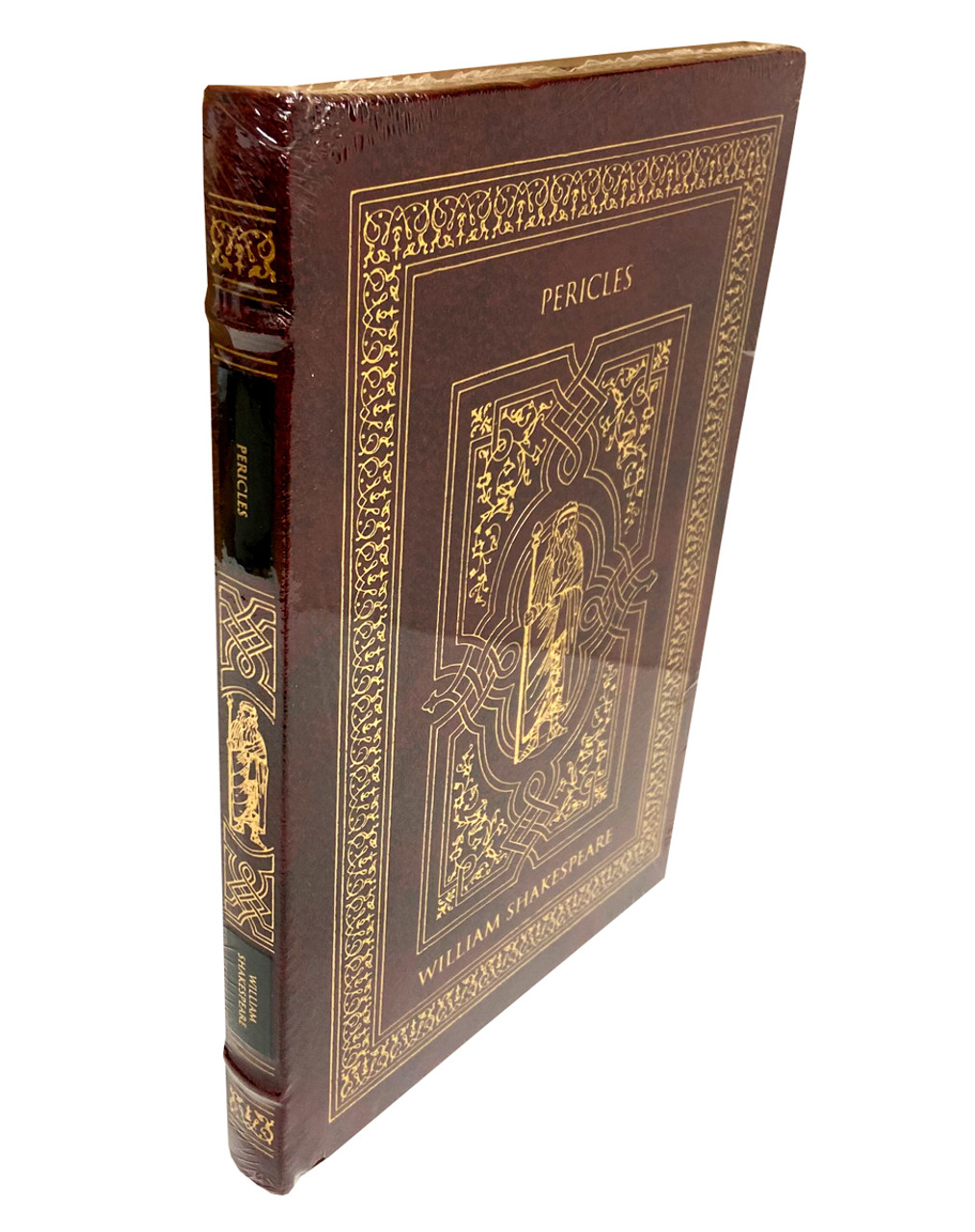 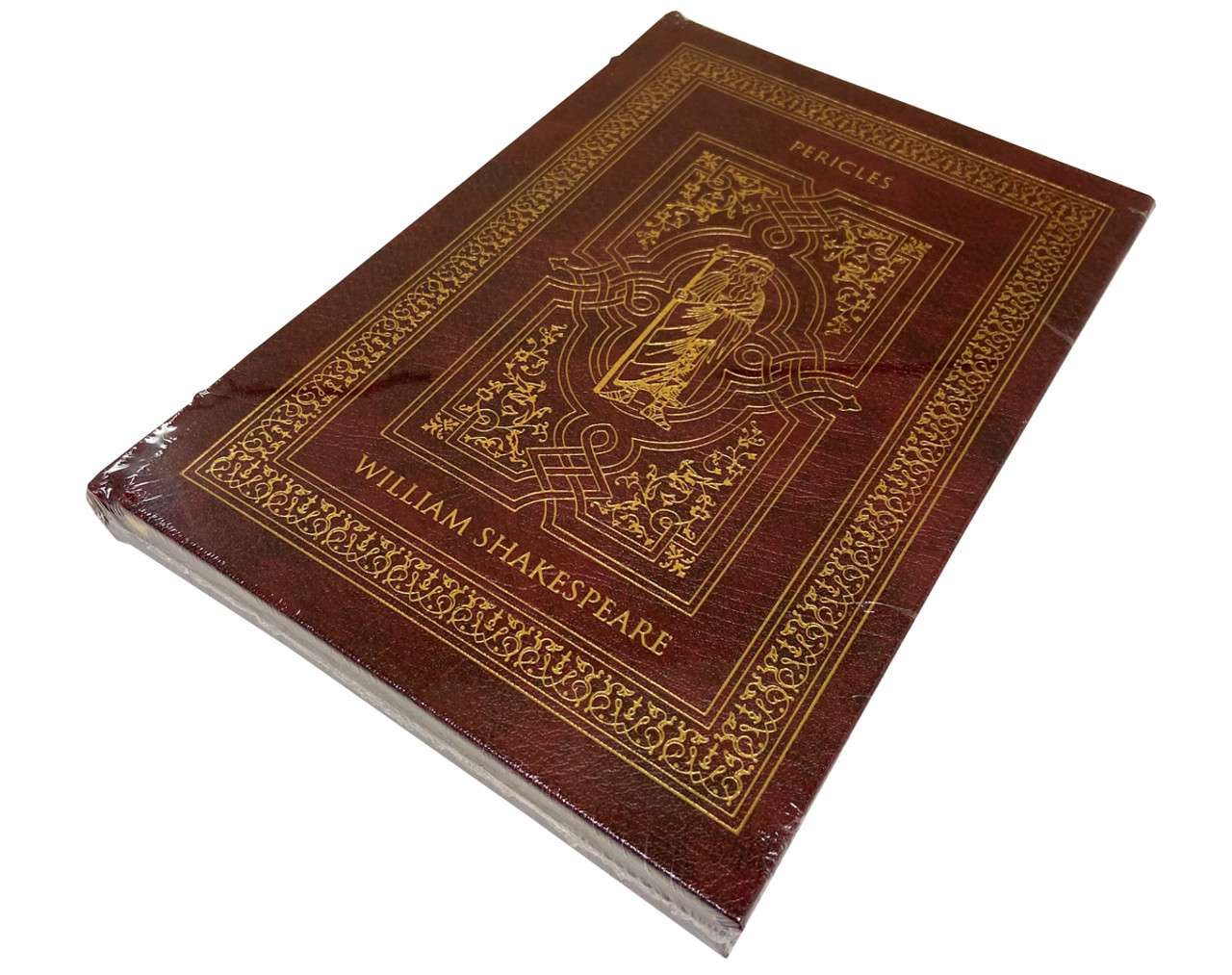 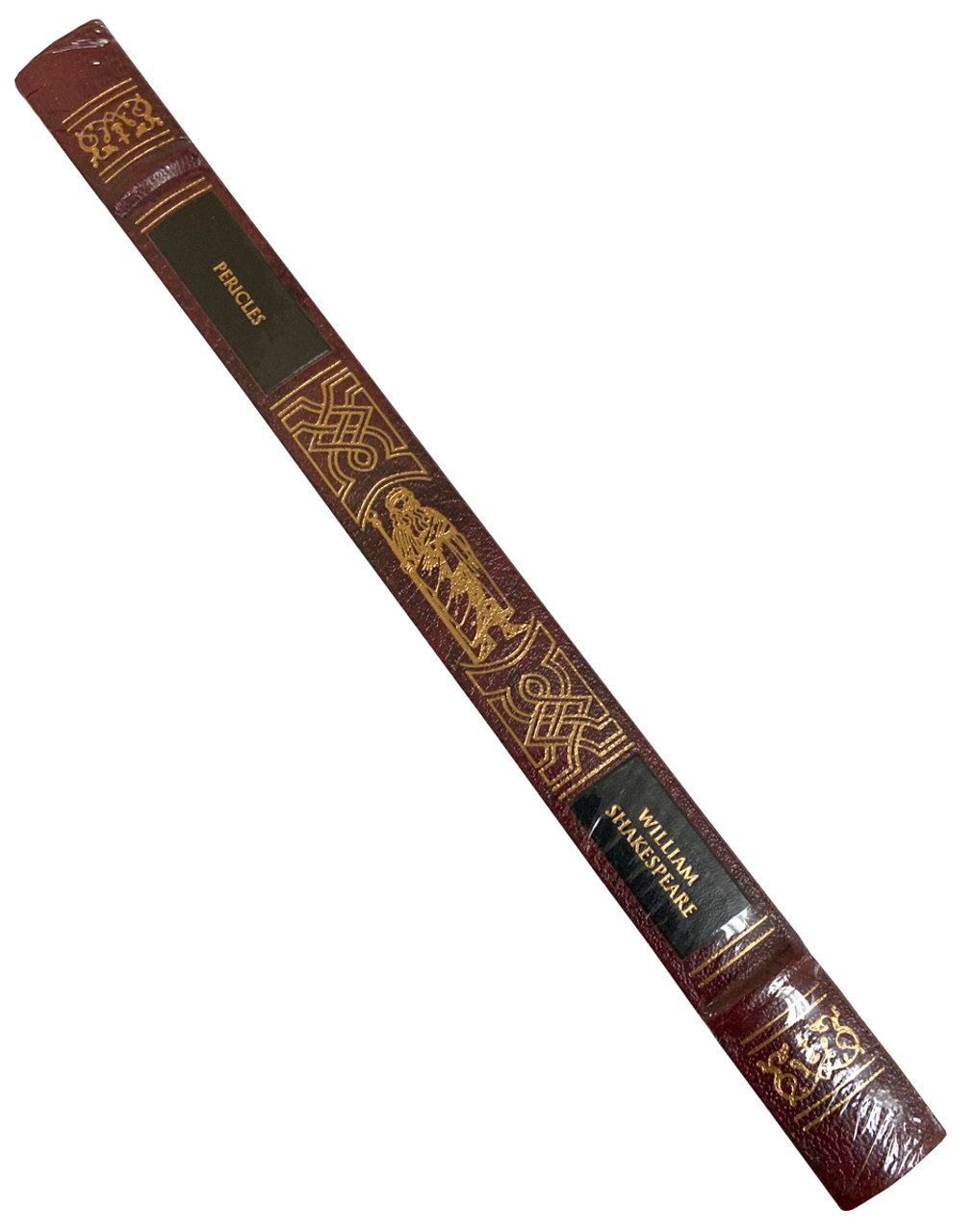 Perhaps one of Shakespeare's most adventure-filled plays, "Pericles" follows the extended sailing journeys of a young prince. Pericles is forced to flee Antioch when he correctly guesses a riddle that reveals the incestuous activity of King Antiochus. Unable to stay at home in Tyre because of Antiochus' vengeance, he sails away and ends up shipwrecked in Pentapolis, where he fights for and wins a princess named Thaisa. The trials and tribulations of this couple and their daughter Marina fill the remaining acts of "Pericles" with grief and trepidation, as well as joy and a truly heartwarming reunion. A laudable component of Shakespeare's collection of plays, "Pericles, Prince of Tyre" is a compelling story of family and struggle that resonates with readers even today.

Pericles (495  429 BC) was arguably the most prominent and influential Greek statesman, orator and general of Athens during the Golden Age specifically the time between the Persian and Peloponnesian wars. He was descended, through his mother, from the powerful and historically influential Alcmaeonid family.