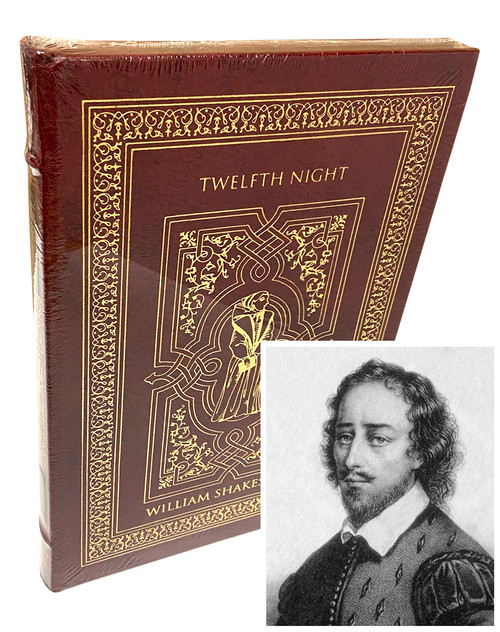 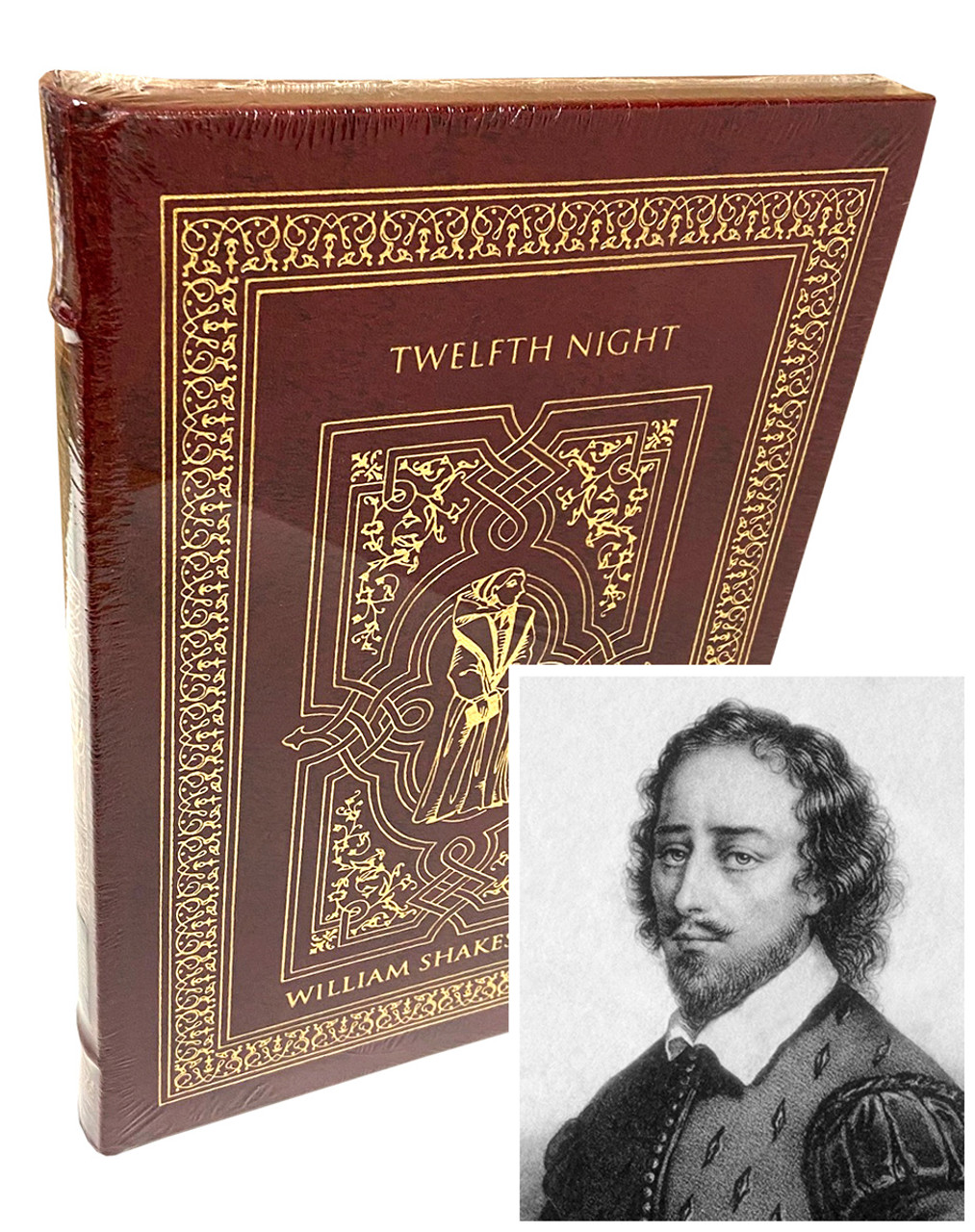 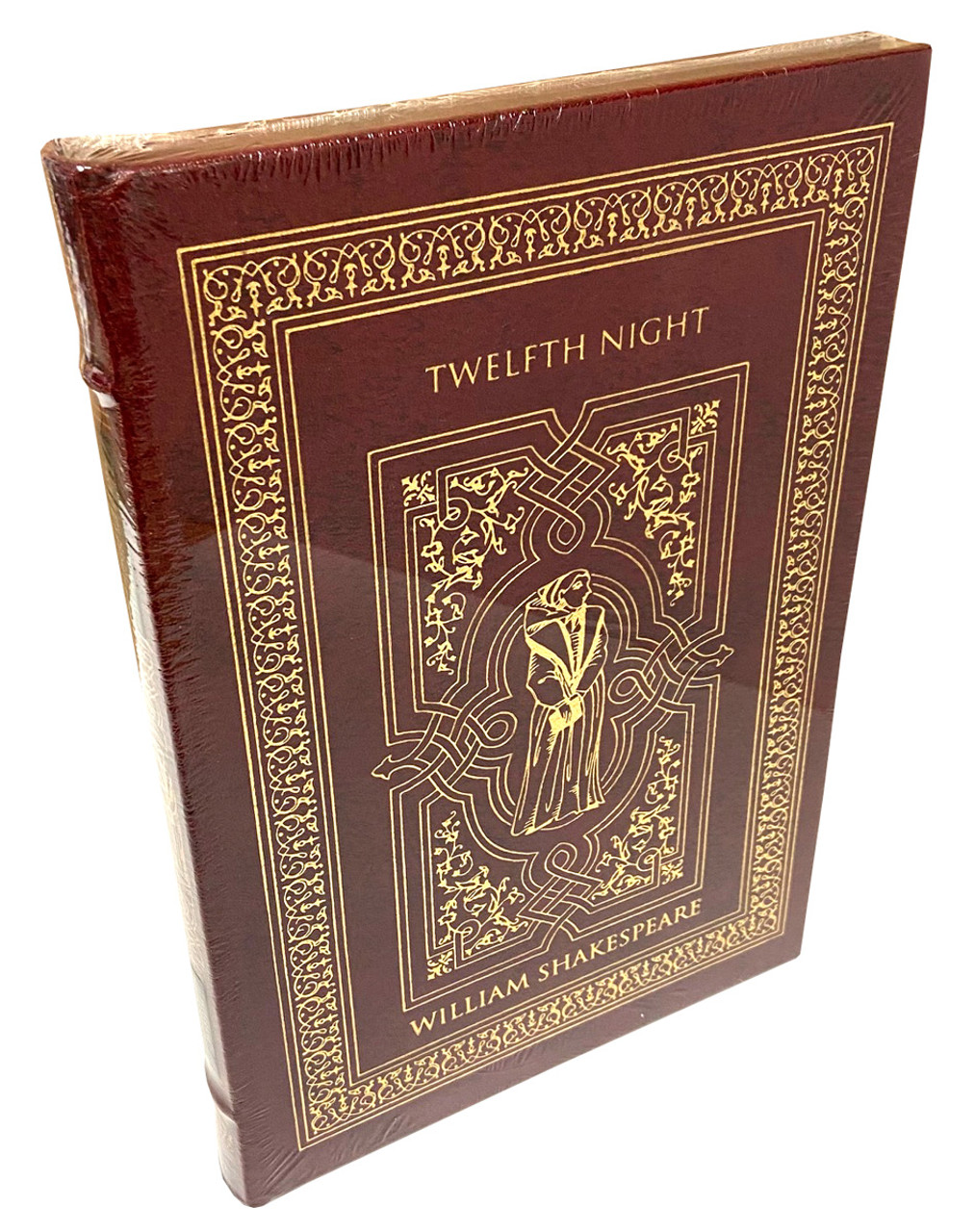 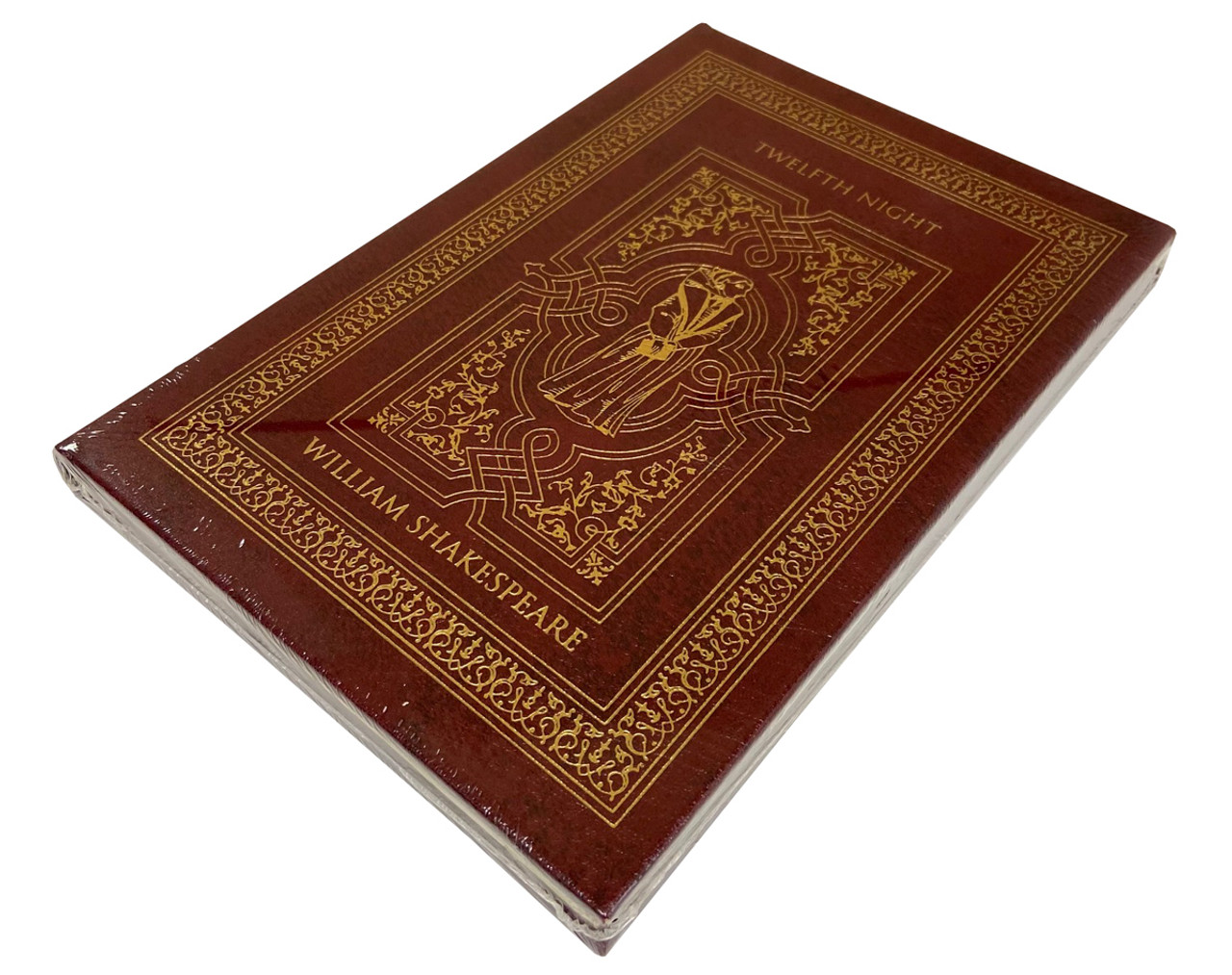 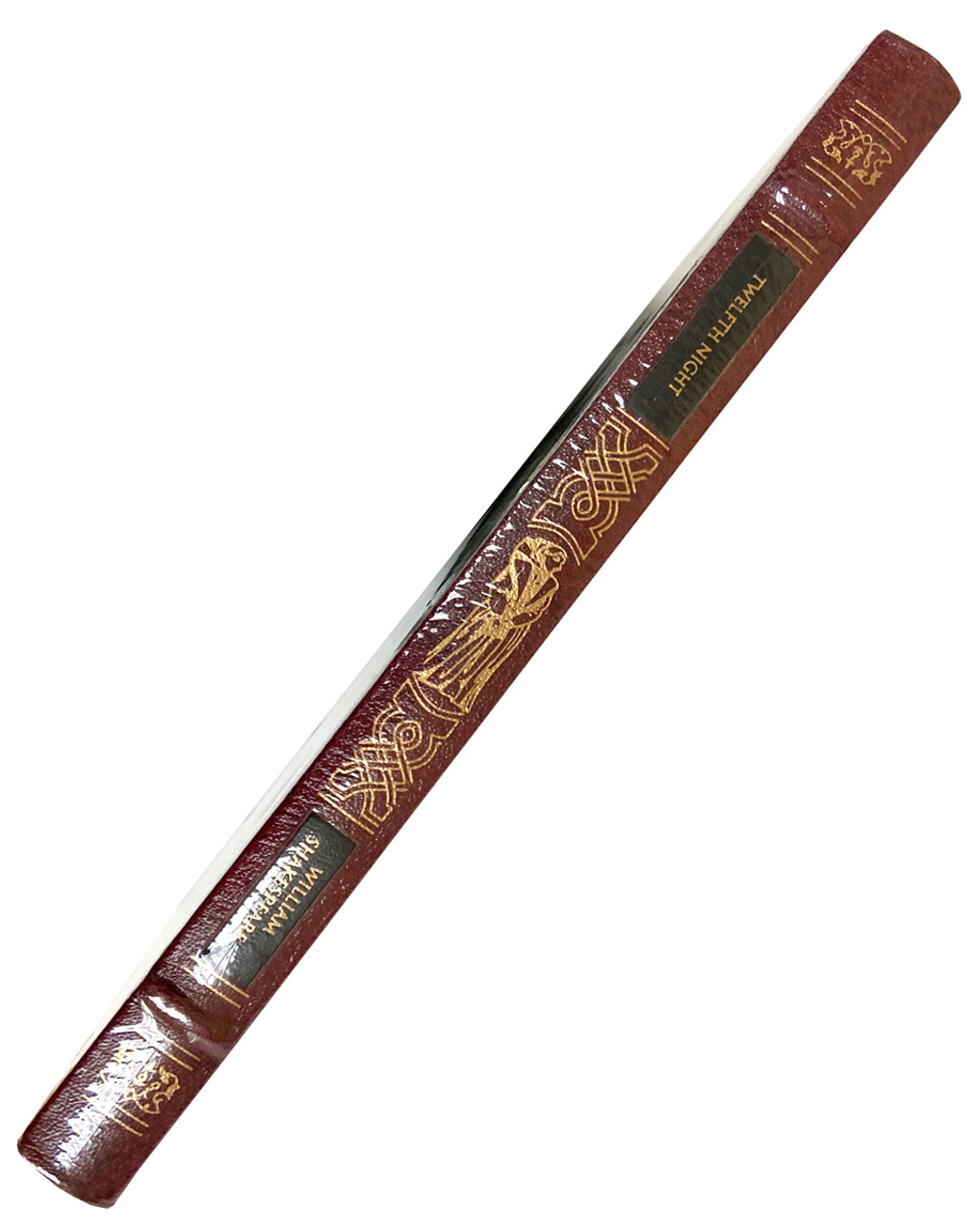 The play expanded on the musical interludes and riotous disorder expected of the occasion,[1] with plot elements drawn from the short story "Of Apollonius and Silla" by Barnabe Rich, based on a story by Matteo Bandello. The first recorded public performance was on 2 February 1602, at Candlemas, the formal end of Christmastide in the year's calendar. The play was not published until its inclusion in the 1623 First Folio.