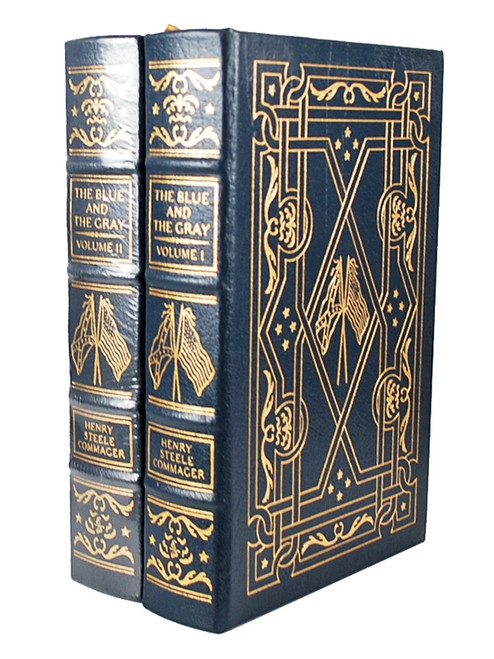 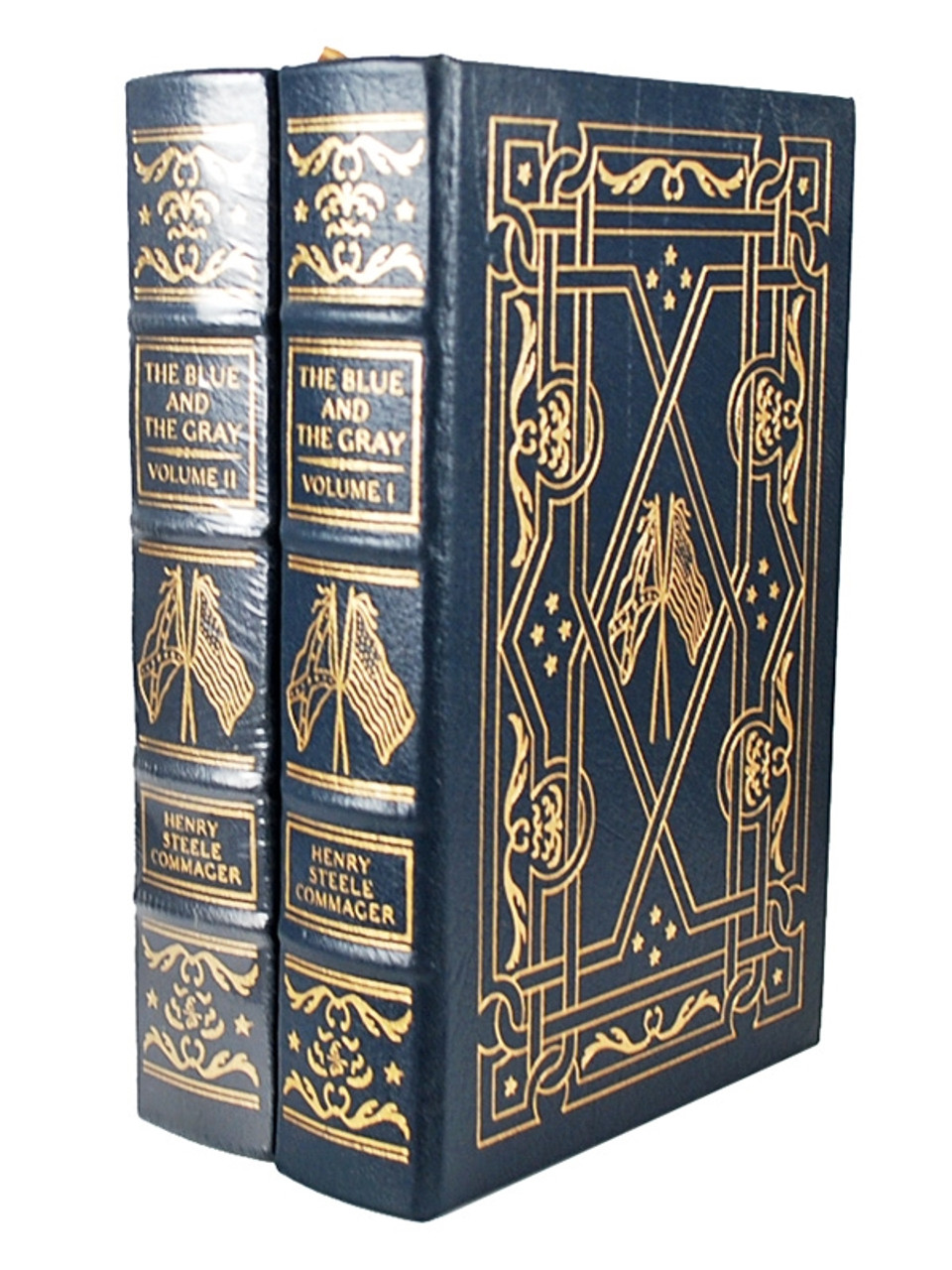 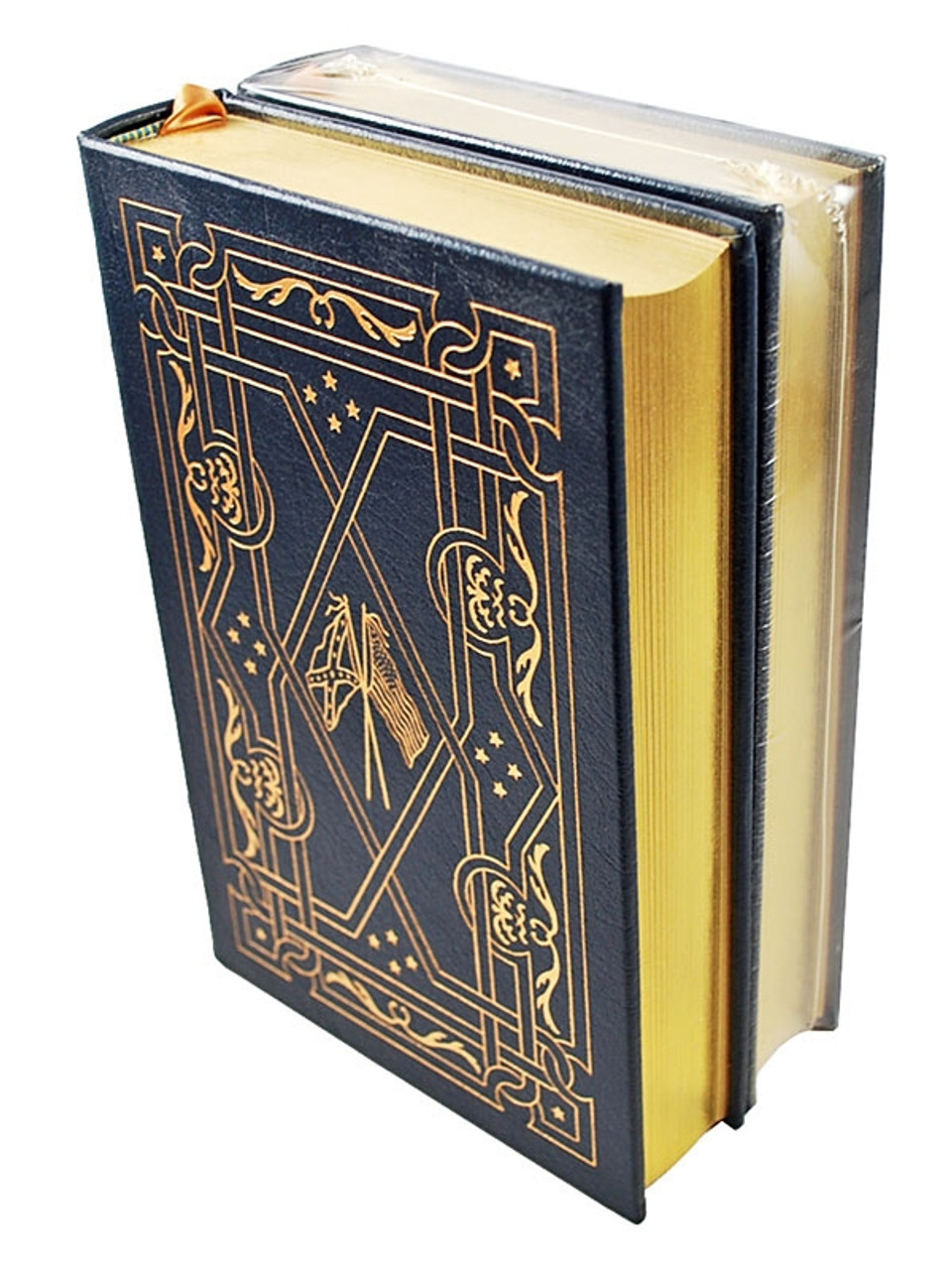 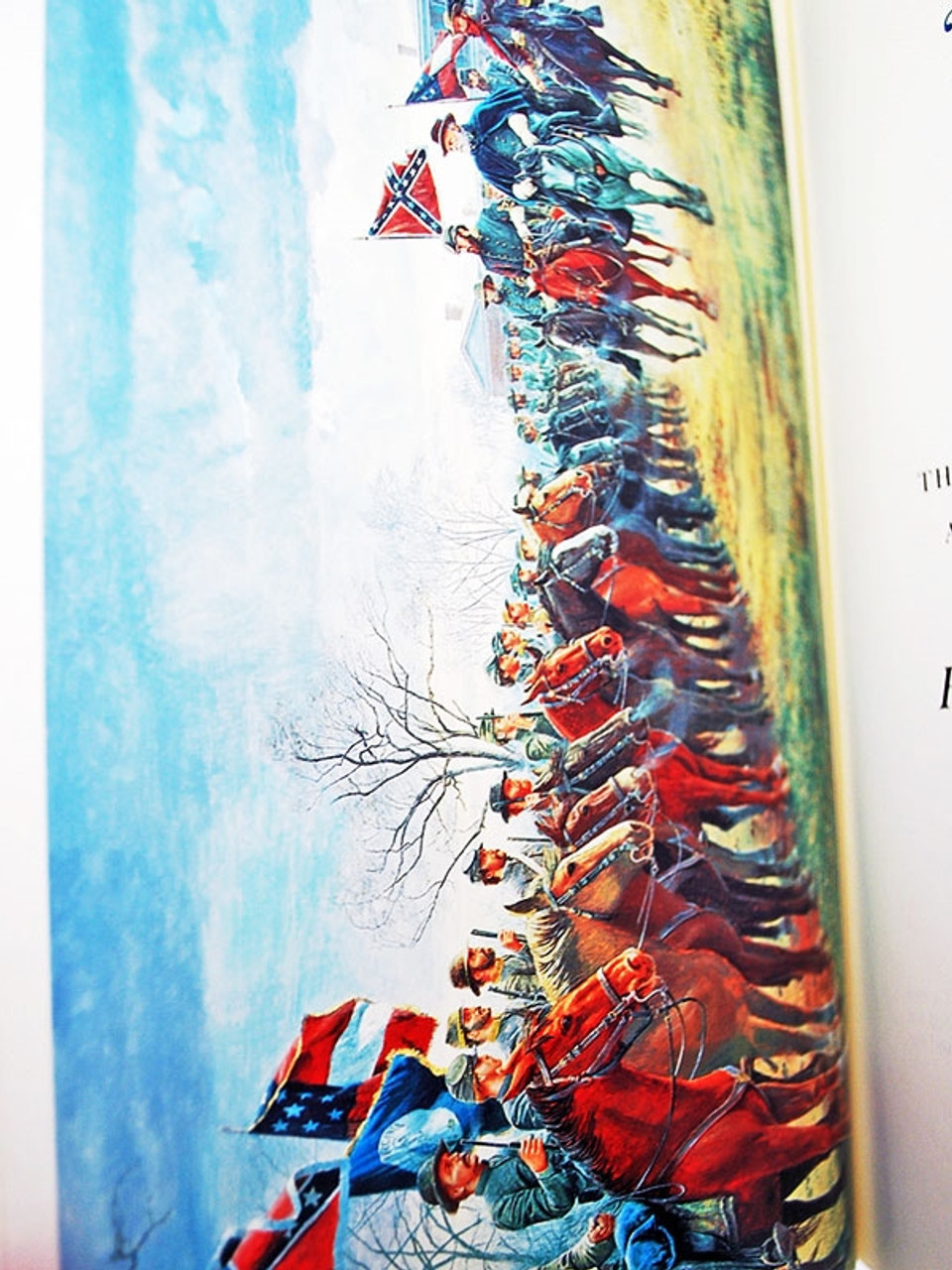 Easton Press Norwalk, CT. "THE BLUE AND THE GRAY" A story of the Civil War as told by participants. This is the 2 volume matching set. A luxurious leather bound matching set. Collector's Editions. Full genuine leather. A Very Fine set without any flaws.

Included in this shipment:

Henry Steele Commager (October 25, 1902 – March 2, 1998) was an American historian. As one of the most active and prolific liberal intellectuals of his time, with 40 books and 700 essays and reviews, he helped define modern liberalism in the United States.

In the 1940s and 1950s, Commager was noted for his campaigns against McCarthyism and other abuses of government power. With his Columbia University colleague Allan Nevins, Commager helped to organize academic support for Adlai E. Stevenson in 1952 and 1956, and John F. Kennedy in 1960. He opposed the Vietnam War and was an outspoken critic of Presidents Lyndon B. Johnson, Richard Nixon, and Ronald Reagan and what he viewed as their abuses of presidential power.

His principal scholarly works were his 1936 biography of Theodore Parker; his intellectual history The American Mind: An Interpretation of American Thought and Character since the 1880s (1950), which focuses on the evolution of liberalism in the American political mind from the 1880s to the 1940s, and his intellectual history Empire of Reason: How Europe Imagined and America Realized the Enlightenment (1977). In addition, he edited a widely used compilation, Documents of American History; ten editions were published between 1938 and 1988, the last coedited with Commager's former student, Milton Cantor.
source: Wikipedia.