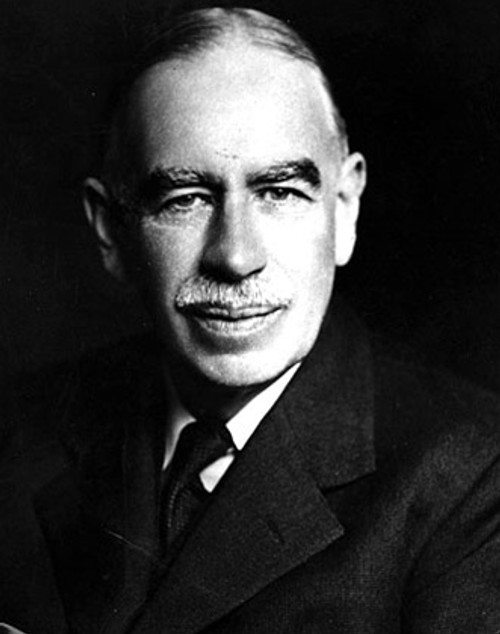 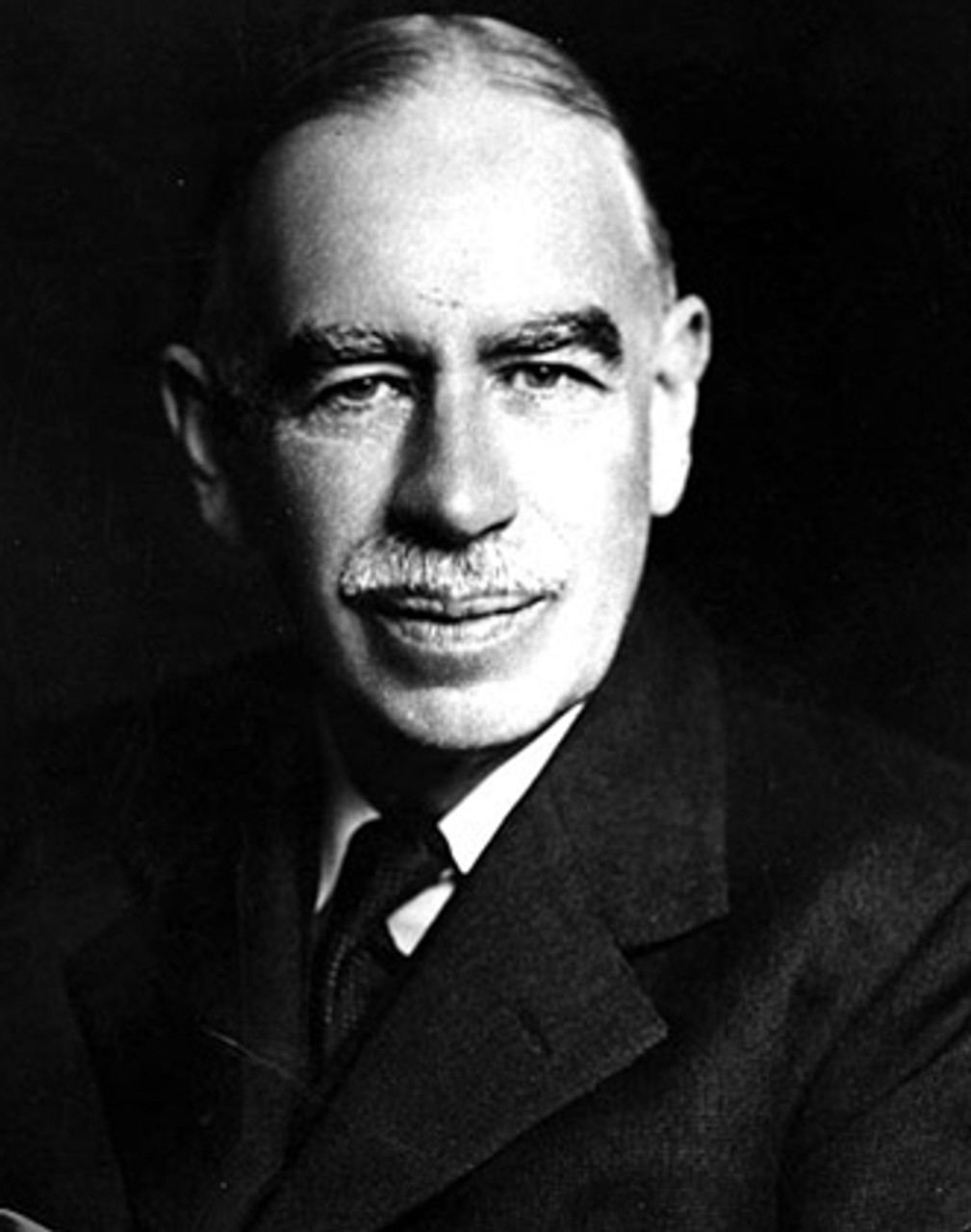 A Luxurious Leather Bound Masterpiece for your Fine Library
Part of the The Library of Great Lives collection by Easton Press. Beautifully bound in genuine leather. 650 pages. A true classic for your home library or office. Includes unattached Ex-Libris bookplate for your own personalization. Includes original collector notes.

Condition
Fine. A wonderful bright clean copy. Free of markings, writings, or stamps. No attached bookplates or indication of any removed. Unread. Not even a single scratch on the gilded page edges.

John Maynard Keynes(1883-1946) British economist, who made a leading contribution to economic theory, particularly through The General Theory of Employment, Interest, and Money (1936), to economic policy, and to international economic negotiations. The use of the word Keynesian to describe a particular mix of economic and social policy is a reflection of the success of his attempt to provide an intellectual justification for a form of government intervention that would save capitalism and liberal democracy, a task which appeared to be a compelling and urgent one in the 1930s. In a chapter entitled Concluding Notes on the Social Philosophy towards which the General Theory might Lead, Keynes admits that his theory is moderately conservative in its implications.

The state would intervene in some areas, including the use of the tax system to influence the propensity to consume, but wide fields of activity would be unaffected. A comprehensive socialization of investment would be necessary to achieve full employment, but this could be achieved by what would later be called public-private partnerships. There was no obvious case for a comprehensive system of state socialism, and most of the necessary measures could be introduced gradually, and without a general break in the traditions of society.

Keynes was a product of an essentially Victorian milieu which had set aside religious belief, but maintained a strong interest in moral rules of conduct, underpinned by rational justification rather than faith in the existence of a deity. From Eton he went to King's College where he graduated in mathematics and then spent a fourth year reading economics, then dominated by Alfred Marshall and his Principles of Economics. While at Cambridge, Keynes wrote a long prize essay on Burke which gives a good indication of Keynes's developing political beliefs.

He emphasized Burke's advocacy of expediency against abstract rights, and, like Burke, he was uncertain about the value of basing action on absolute principles. Keynes supported Burke's view that war should be approached with prudence, and in the First World War he attempted to register as a conscientious objector, but was exempted because of his work at the Treasury. 1919 he published a critique of the Versailles settlement entitled The Economic Consequences of the Peace, which achieved substantial worldwide sales and had a considerable influence on political opinion. Keynes argued that the Versailles settlement would impoverish Europe.

In the early 1920s, Keynes became involved with the Liberal Party. 1926 he became a member of a Liberal Industrial Inquiry, drafting substantial parts of the report on Britain's Industrial Future, better known as the Yellow Book. One of the proposals was that the investment funds of all public concerns should be put into a separate capital budget under the direction of a national investment board. The disappointing performance of the Liberals in 1929, and their reactions to the depression, lessened his enthusiasm for the party. He gave some financial support to individual Labour candidates in the 1930s, and made some favourable comments about Labour policies.

When he became a peer 1942 he sat as an independent, although he continued to express some sympathy for the Liberals and gave them a small donation in 1945. As one of Keynes's biographers, Robert Skidelsky, has pointed out, Keynes was a political economist rather than a political animal, someone who was interested in influencing public policy, but who believed that the intellectual argument had to be won before the political argument.

Although Keynes wrote extensively for the popular press in the middle period of his life, he was of a generation that believed that rational decision-making could be left to a well-informed elite based in London and the ancient universities. Keynes had the economist's habit of referring to political difficulties as second-order problems for which economists had no professional responsibility to provide solutions. He recognized that full employment could lead to upward pressures on wages, a problem which eventually led economists working in the Keynesian tradition to advocate incomes policies. He argued that the task of keeping wages reasonably stable was a political rather than an economic problem, and that the combination of collective bargaining and full employment was an essentially political problem where analytical methods were of little assistance.

His involvement in important economic negotiations with the Americans during and immediately after the Second World War showed that he had good negotiating skills, and an awareness of political realities and the need for mutual accommodation. Keynes's advocacy of macroecomic economic management did not provide an enduring solution to the problem of maintaining full employment, even less that of curbing inflation, but no discussion of the politics of economic management in the latter half of the twentieth century can proceed very far without reference to Keynes and his influential, if often ambiguous, ideas.