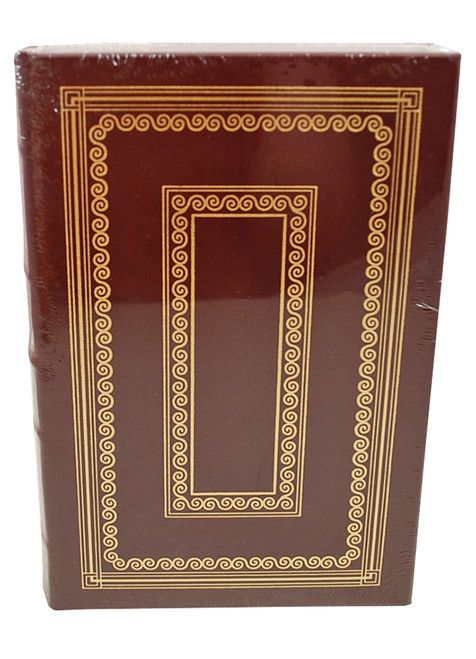 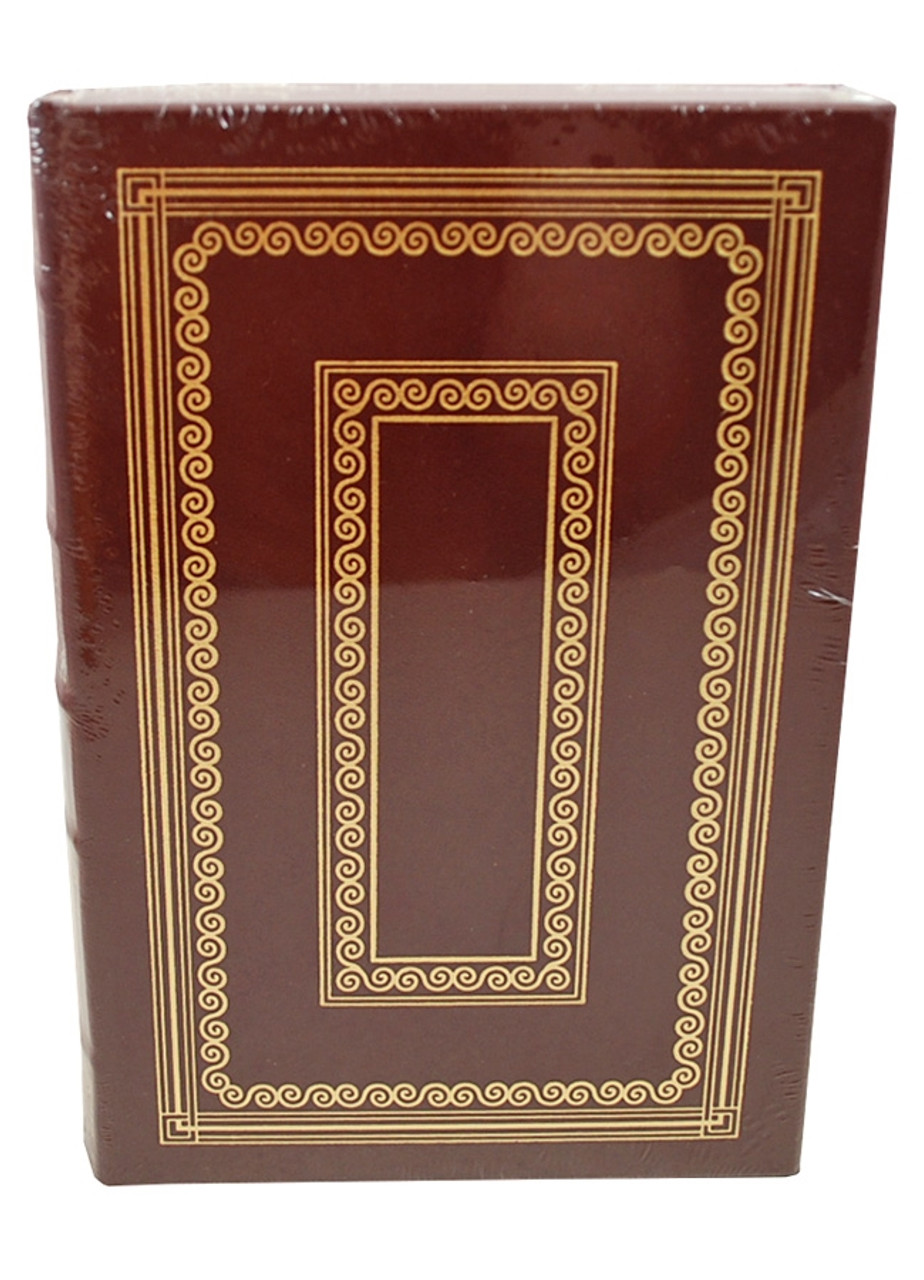 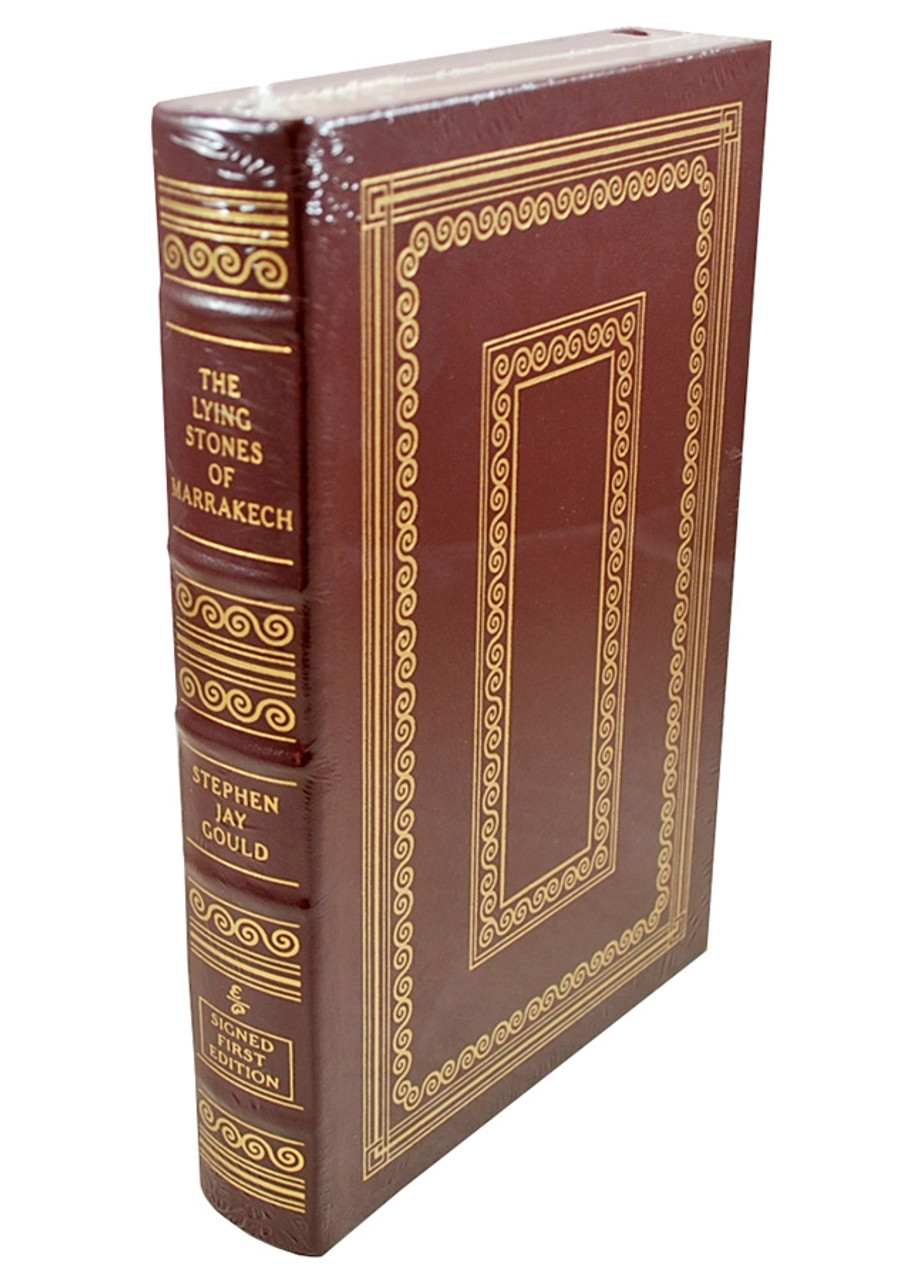 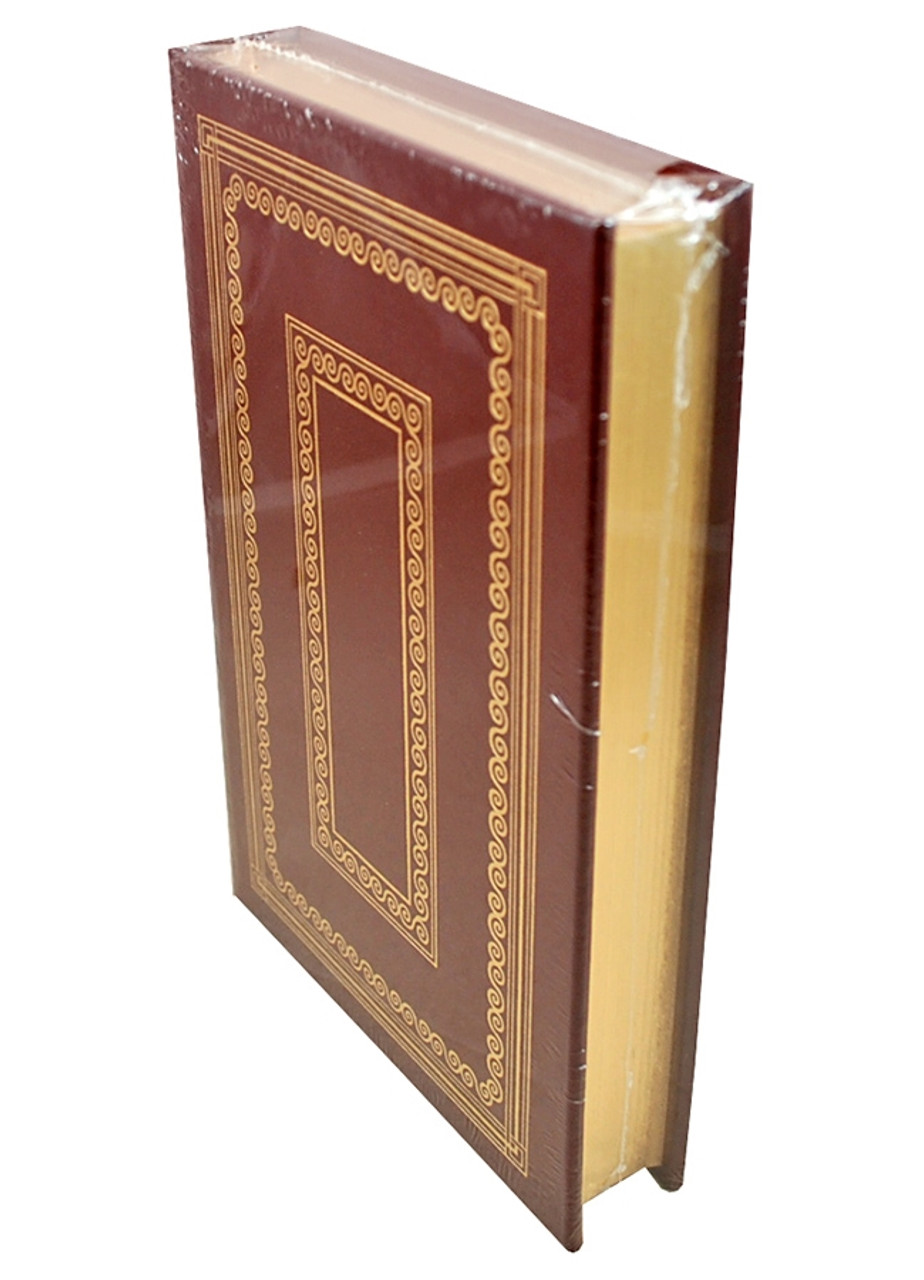 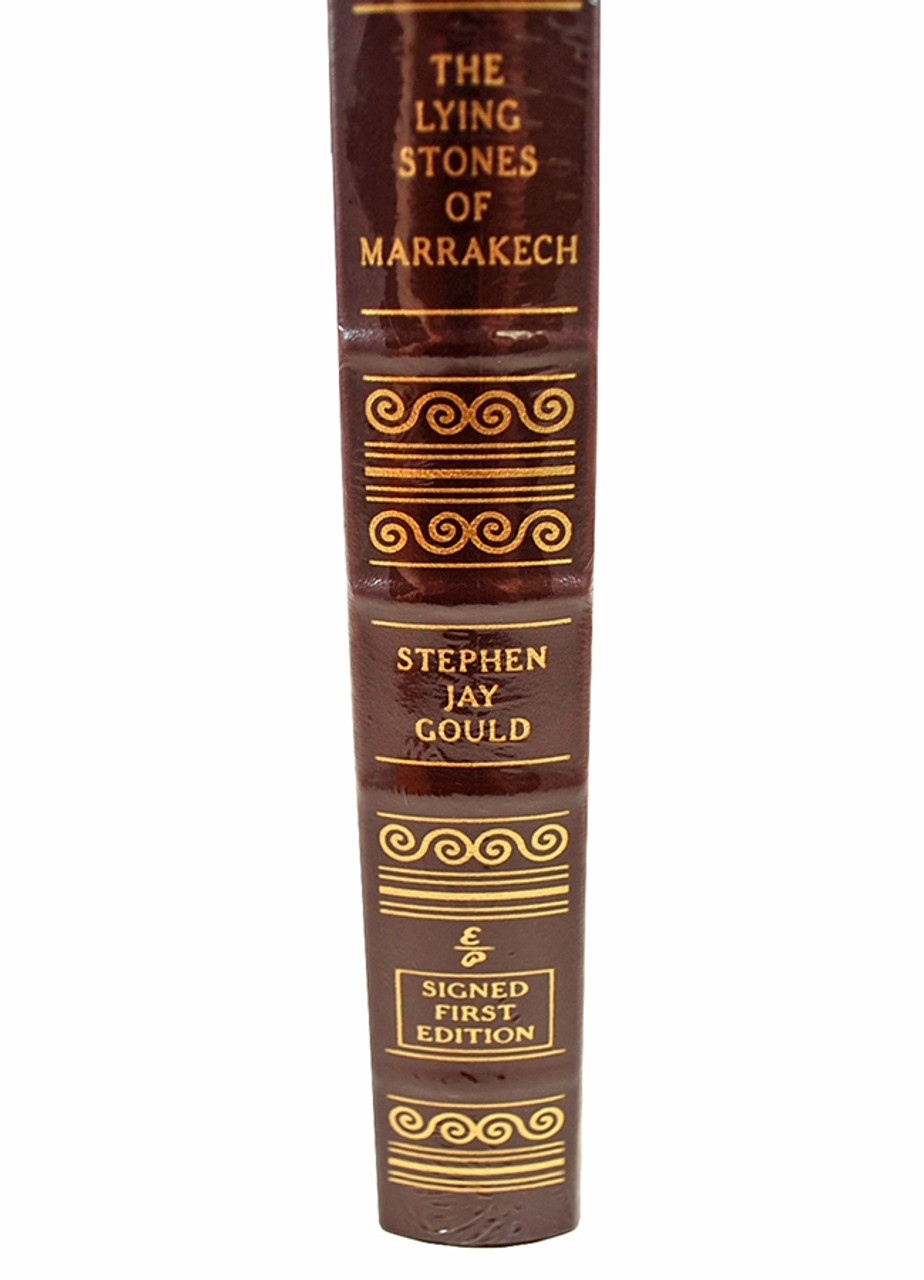 
In his ninth collection of essays, bestselling scientist Stephen Jay Gould once again offers his unmistakable perspective on natural history and the people who have tried to make sense of it. In tandem with the closing of the millennium, Gould is planning to bring down the curtain on his nearly thirty-year stint as a monthly essayist for Natural History magazine. This, then, is the next-to-last essay collection from one of the most acclaimed and widely read scientists of our time. In twenty-three essays, Gould presents the richness and fascination of the various lives that have fueled the enterprise of science and opened our eyes to a world of unexpected wonders.

From Publishers Weekly:
Harvard paleontologist Gould (The Panda's Thumb; Time's Arrow, Time's Cycle, etc.) first became known to nonscientists through his monthly essays in Natural History magazine, delving into topics involving fossils, geology, evolutionary biology and the history of science. After 27 years of columns, Gould has announced that he will stop writing them at year's end: these 24 essays represent his next-to-last assortment. The first two-thirds of the book address unknown or misunderstood figures from Renaissance, Enlightenment and Victorian natural history. Often Gould uses their careers to debunk triumphalist notions of foreordained, linear scientific progress, reminding us instead "that scientists can work only within their social and psychological contexts." Eighteenth-century scholar Johann Beringer wrote a treatise on the wondrous "lying stones" (Lugensteine) of Wurzburg, a hoax cruel colleagues planted to make him look dumb: "Beringer could not have been more wrong about the Lugensteine, but he couldn't have been more right about the power of paleontology."

A colleague of Galileo's, "the sadly underrated Francesco Stelluti" deserves attention both as a pioneer of empirical method and as a demonstration of its limits. A subsequent moving but lightweight segment collects six short pieces, among them commemorations of Carl Sagan and Joe DiMaggio. Other essays retell with vigor and asperity the stories of how some right-wingers have misused Darwin, and of how later racists (some witting, some un-) have misinterpreted genes in order to justify social inequities. Reentering the debate about human genetics and behavior, Gould offers a nuanced view of the nature-nurture interaction: "Both inheritance and upbringing matter," he summarizes, but "an adult human being... cannot be disaggregated into separate components with attached percentages." Gould says he hopes to "fuse the literary essay and the popular scientific article into something distinctive": the digressions, ideas and arguments here demonstrate once again that he has done so.
Copyright 2000 Reed Business Information, Inc.

Stephen Jay Gould is the Alexander Agassiz Professor of zoology and professor of geology at Harvard and the curator for invertebrate paleontology in the university's Museum of Comparative Zoology. He lives in Cambridge, Massachusetts, and New York City.