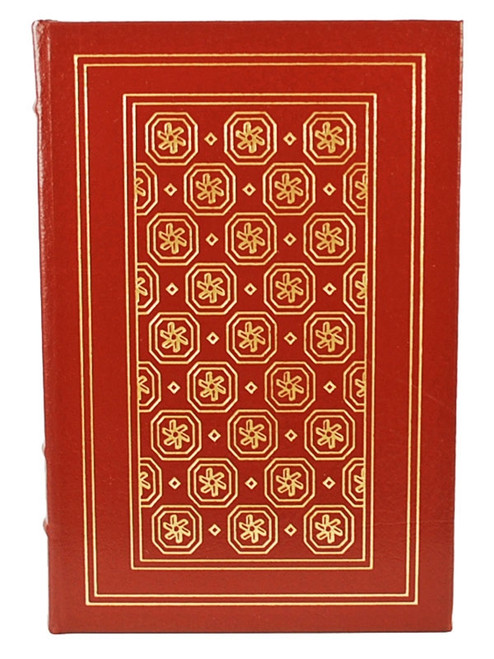 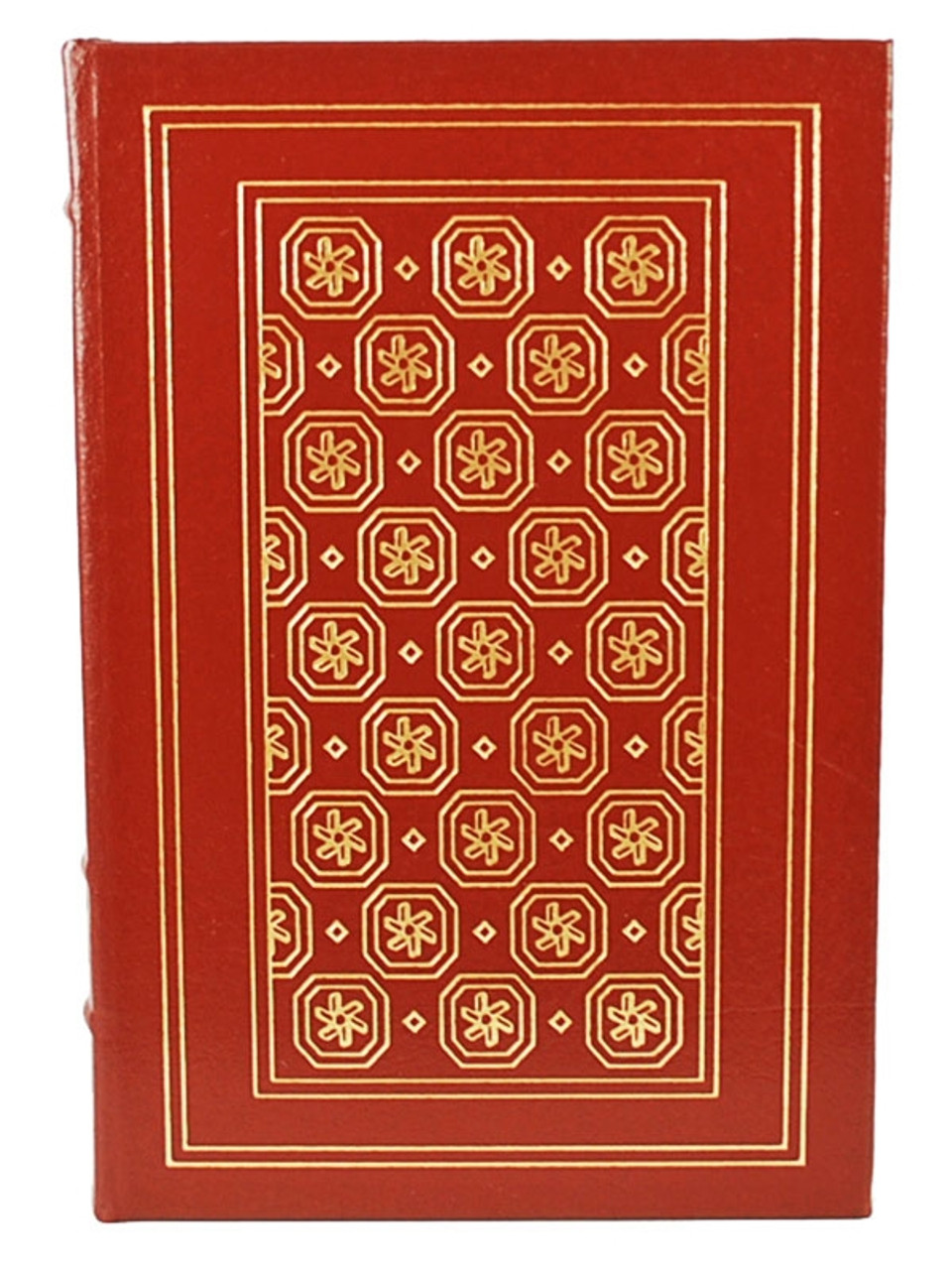 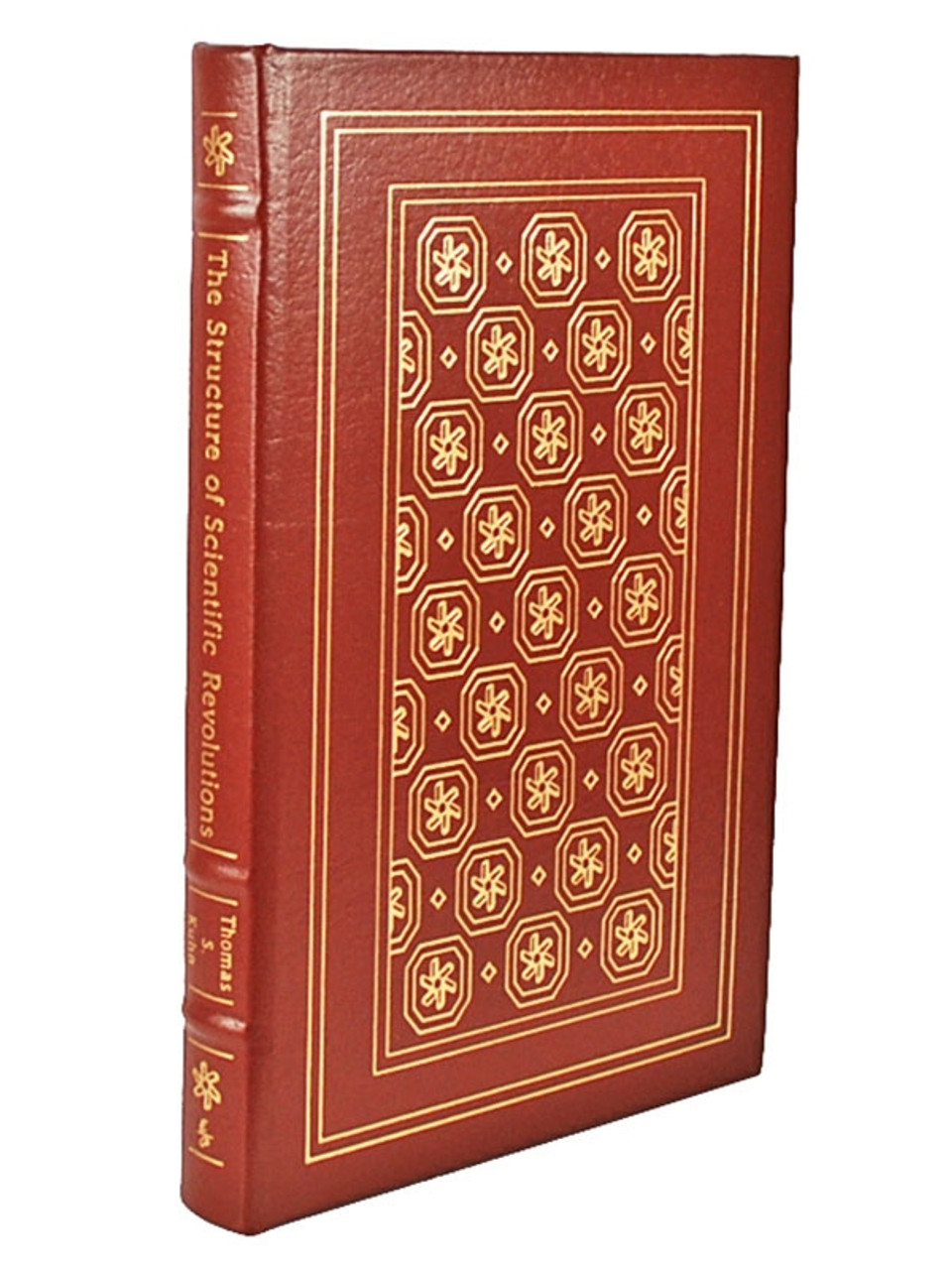 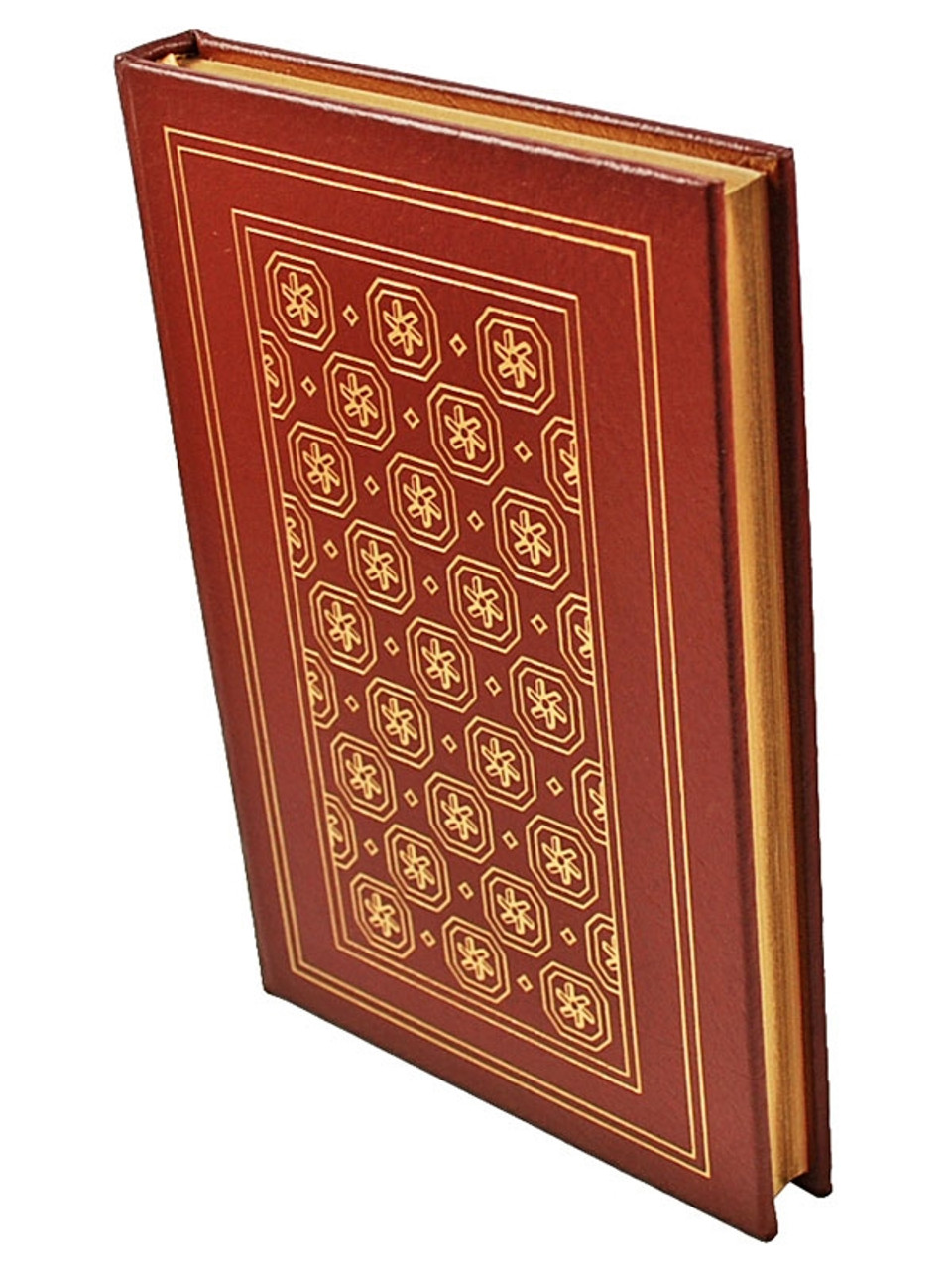 Thomas Samuel Kuhn was an American physicist, historian, and philosopher of science whose controversial 1962 book The Structure of Scientific Revolutions was influential in both academic and popular circles, introducing the term "paradigm shift", which has since become an English-language idiom.

Kuhn made several notable claims concerning the progress of scientific knowledge: that scientific fields undergo periodic "paradigm shifts" rather than solely progressing in a linear and continuous way, and that these paradigm shifts open up new approaches to understanding what scientists would never have considered valid before; and that the notion of scientific truth, at any given moment, cannot be established solely by objective criteria but is defined by a consensus of a scientific community. Competing paradigms are frequently incommensurable; that is, they are competing and irreconcilable accounts of reality. Thus, our comprehension of science can never rely wholly upon "objectivity" alone. Science must account for subjective perspectives as well, since all objective conclusions are ultimately founded upon the subjective conditioning/worldview of its researchers and participants.

Thomas Kuhn, through the concept of paradigm shift, has demythologized science as an accumulation of knowledge through smooth progress. That, for Kuhn, is just normal science, the incremental progress within the limits, biases and assumptions of a paradigm. For him, a paradigm is a set of accepted practices within the scientific community, the scientific traditions the scientists have grown up with. For him, "The success of a paradigm... is at the start largely a promise of success discoverable in selected and still incomplete examples. And "Normal science consists in the actualization of that promise."

Though Thomas Kuhn focused on the Copernican Revolution, for me the Quantum Revolution is a more poignant example of paradigm shift. And the latter, like the former, starts with inexplicable phenomena. When the traditional electromagnetic theory of Maxwell's Equations couldn't explain black body radiation, Boltzmann and then Plank developed a set of equations with quantized energy levels to explain the phenomena. Later, Niels Bohr formulated the quantized levels of atoms to explain their discrete emissions.

Astronomer Carl Sagan was born on November 9, 1934, in Brooklyn, New York. He graduated from the University of Chicago, where he studied planets and explored theories of extraterrestrial intelligence...

Stephen Hawking's ability to make science understandable and compelling to a lay audience was established with the publication of his first book, A Brief History of Time, which has sold nearly 10...

Easton Press, Norwalk CT. 2000 I. Bernard COHEN "The birth of a new physics" Limited Edition. These are notions so basic to our view of life that we take them for granted. But in the seventeenth...