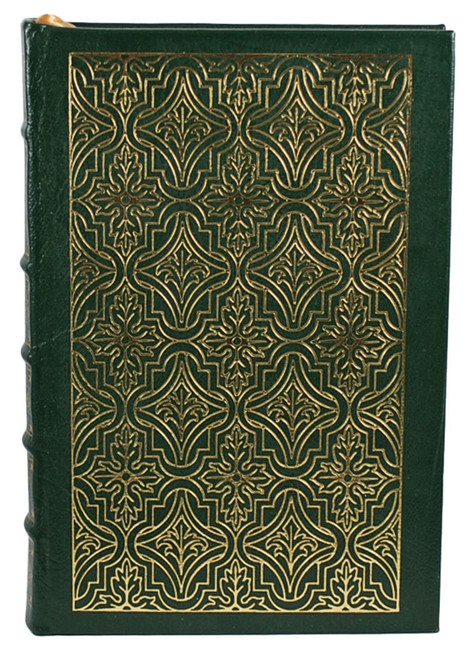 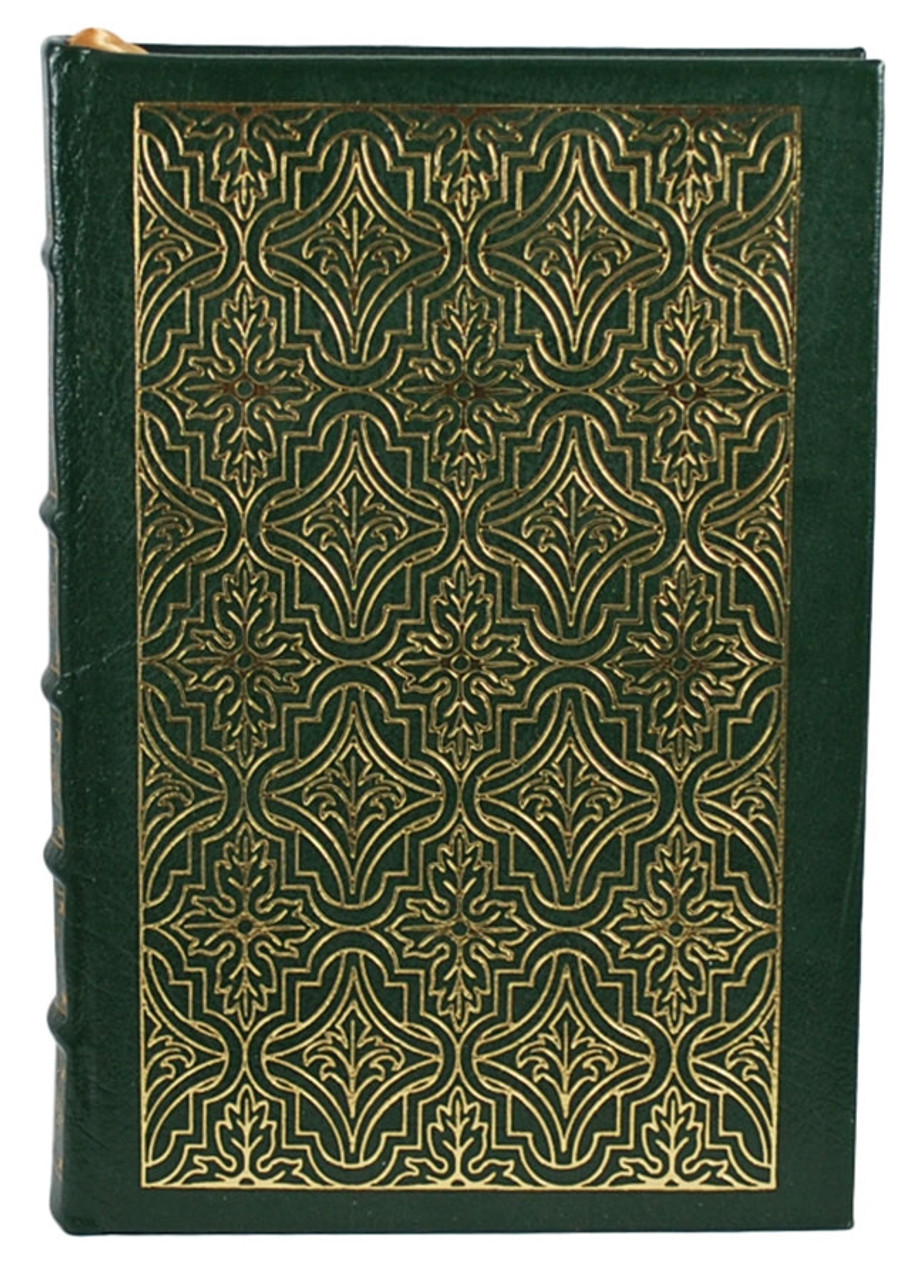 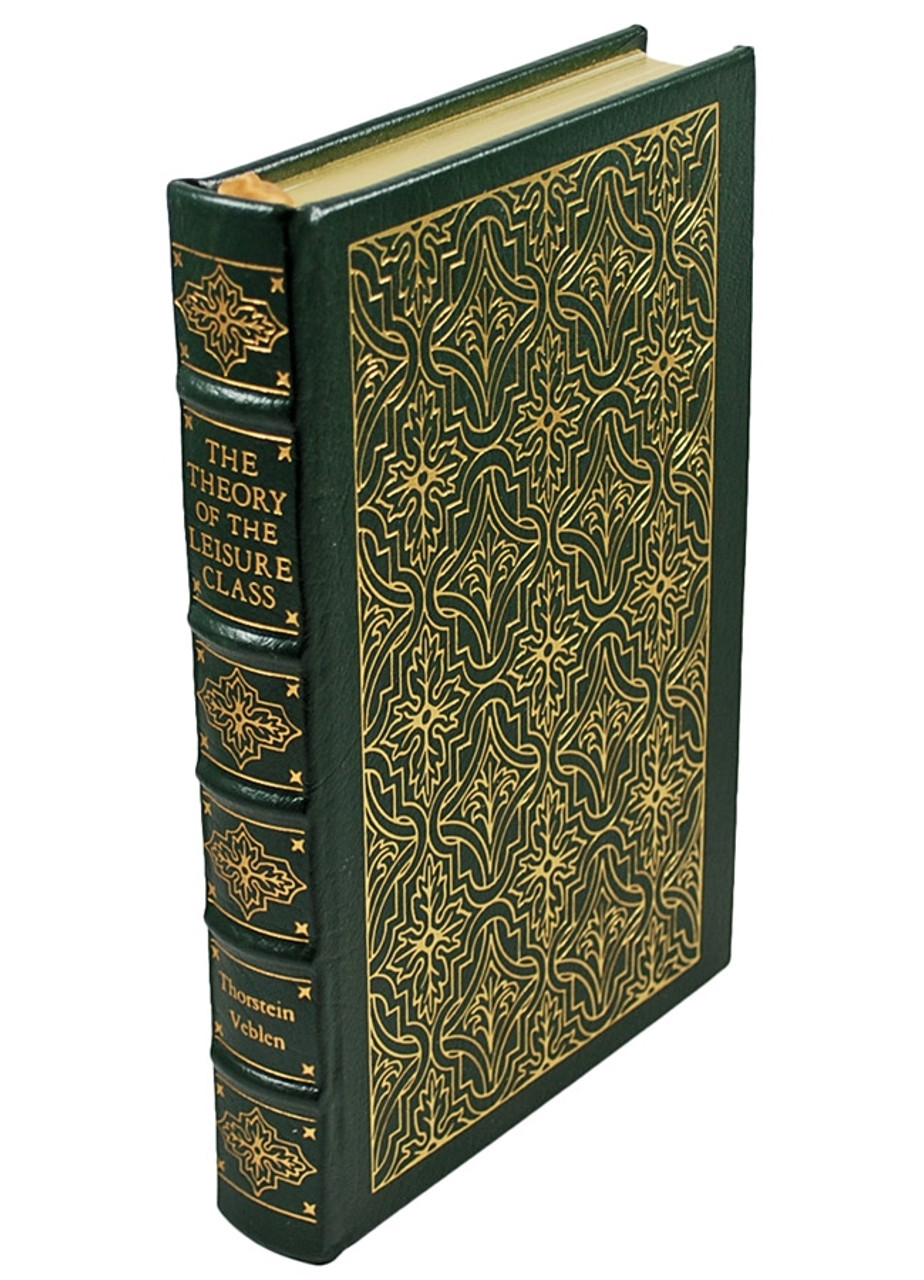 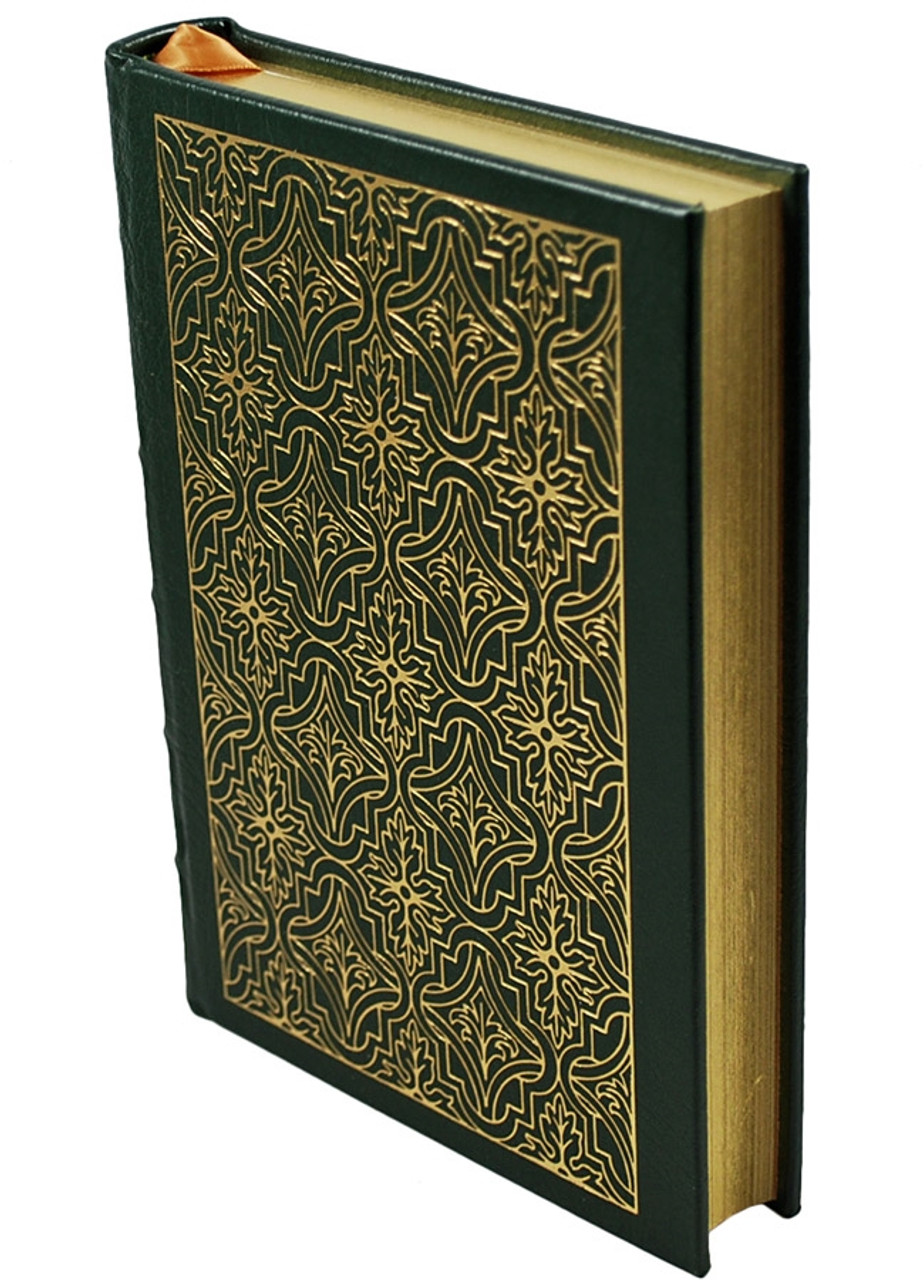 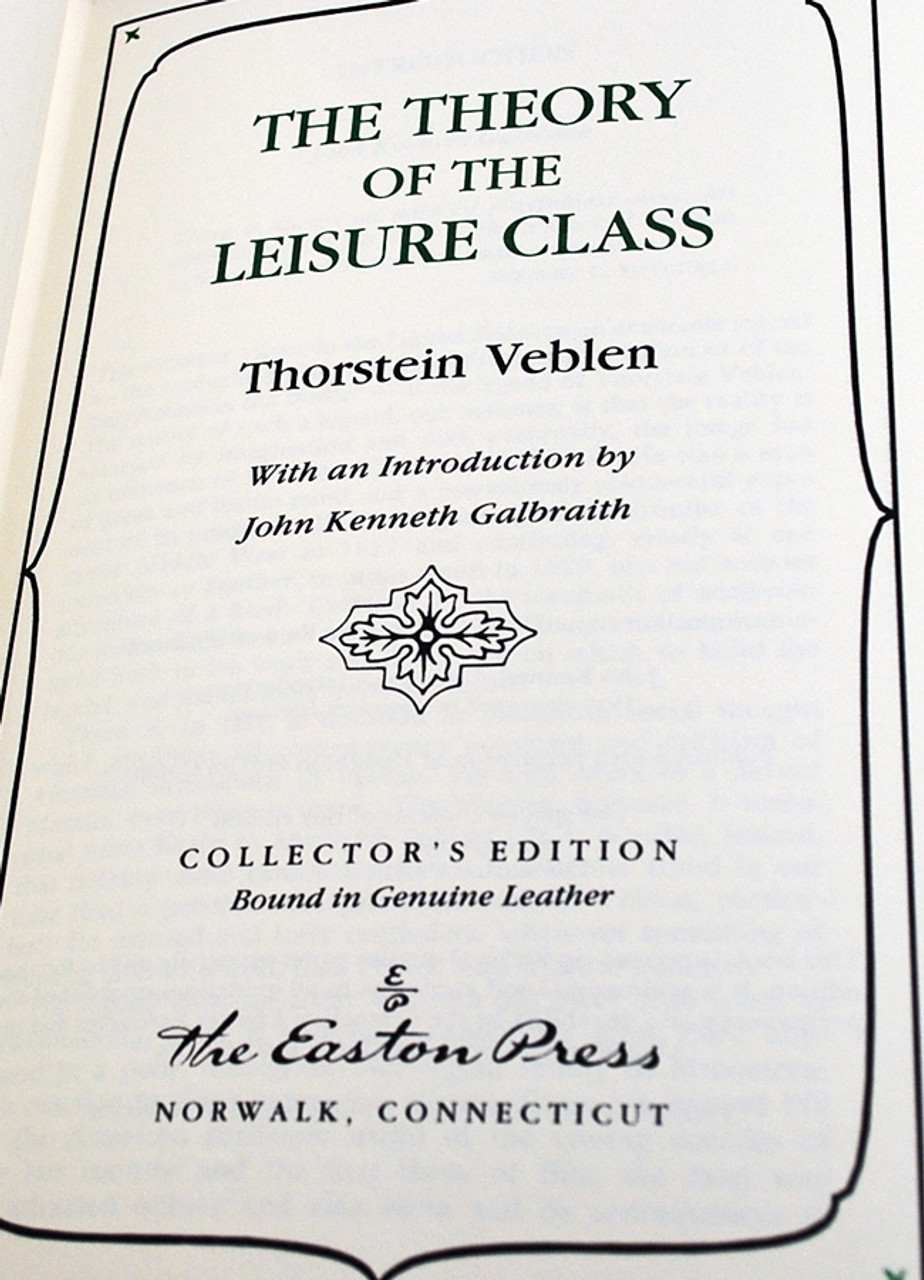 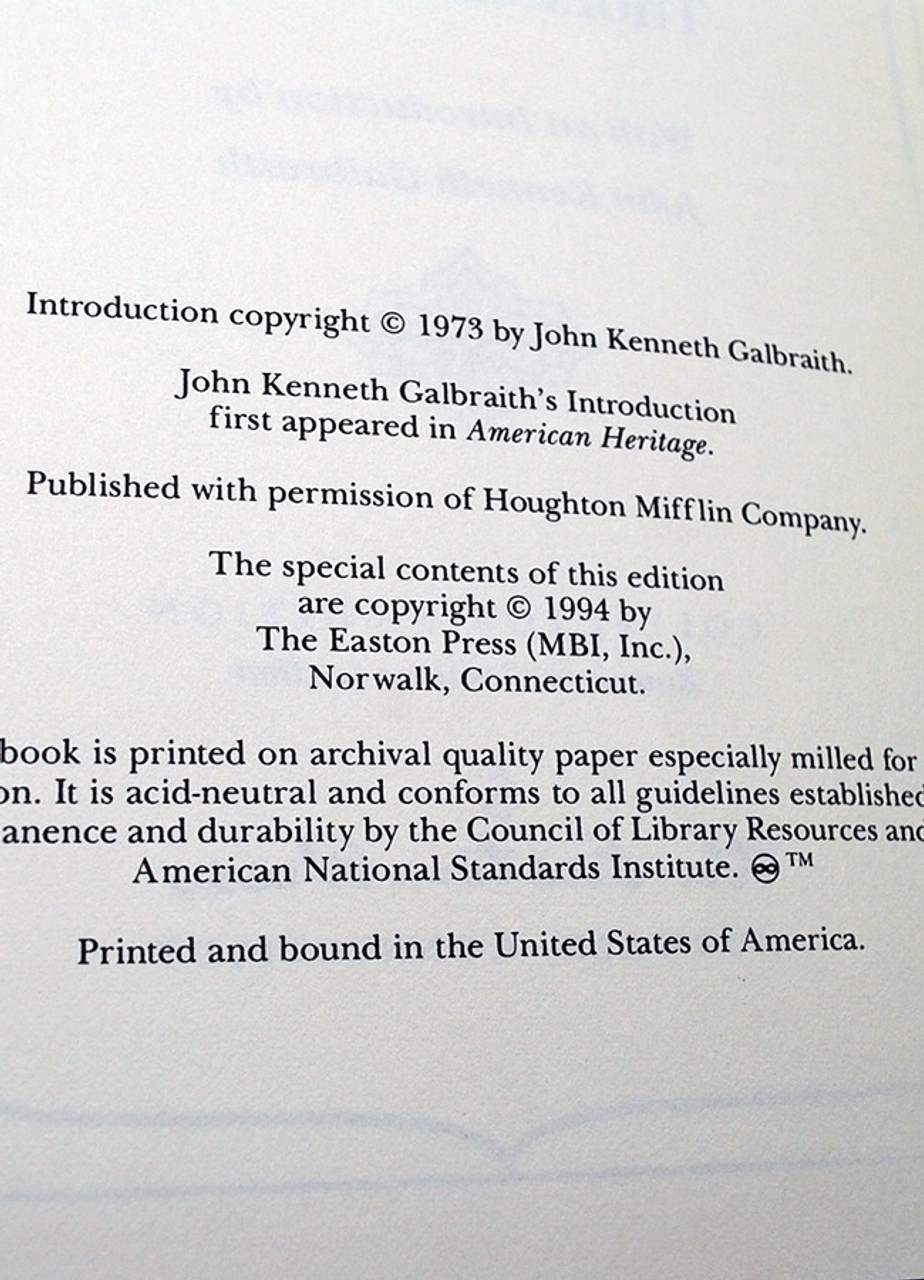 The Theory of the Leisure Class: An Economic Study of Institutions (1899) is an economic treatise and detailed social critique of conspicuous consumption, as a function of social-class consumerism.

Thorstein Veblen's groundbreaking treatise upon the evolution of the affluent classes of society traces the development of conspicuous consumption from the feudal Middle Ages to the end of the 19th century.

The explosion in prosperity and mass manufacture of goods during the era of industrialization was of pivotal interest to those working in the fledgling social sciences. Thorstein Veblen was no exception; in this ambitious work, he attempts to trace the origins of the class society which characterized the Western world at the close to the 1800s.

Beginning with the end of the Dark Ages, Veblen examines the evolution of the hierarchical social structures. How they incrementally evolved and influenced the overall picture of human society is discussed. Veblen believed that the human social order was immensely unequal and stratified, to the point where vast amounts of merit are consequently ignored and wasted.

Veblen draws comparisons between industrialization and the advancement of production and the exploitation and domination of labor, which he considered analogous to a barbarian conquest happening from within society. The heavier and harder labor falls to the lower members of the order, while the light work is accomplished by the owners of capital: the leisure class. Although Veblen acknowledges value in the leisure class's contributions, he believes that manual, material work has a far greater effect upon a given economy. 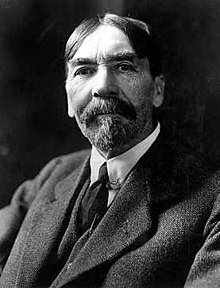 VERY FINE GUARANTEED A wonderful bright clean copy free of any markings, writings, or stamps. Sharp corners that are not bumped. Tight and square spine. Unread book. No attached bookplates or indication of any removed.

Of Galbraith's classic examination of the 1929 financial collapse, the Atlantic Monthly said:"Economic writings are seldom notable for their entertainment value, but this book is. Galbraith's prose...

The Forever War (1974) is a military science fiction novel by American author Joe Haldeman, telling the contemplative story of soldiers fighting an interstellar war between Man and the Taurans. It...