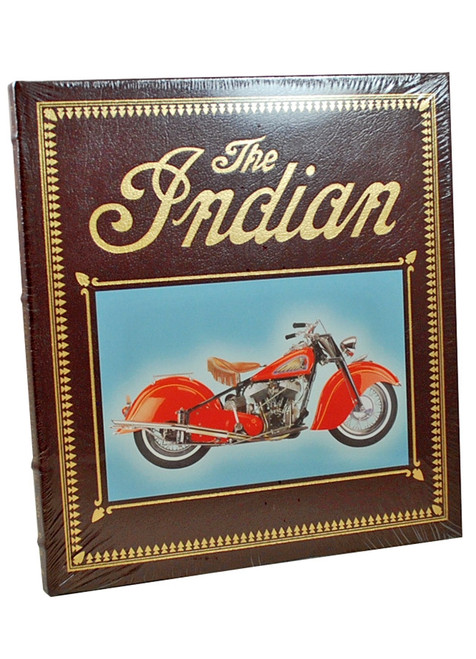 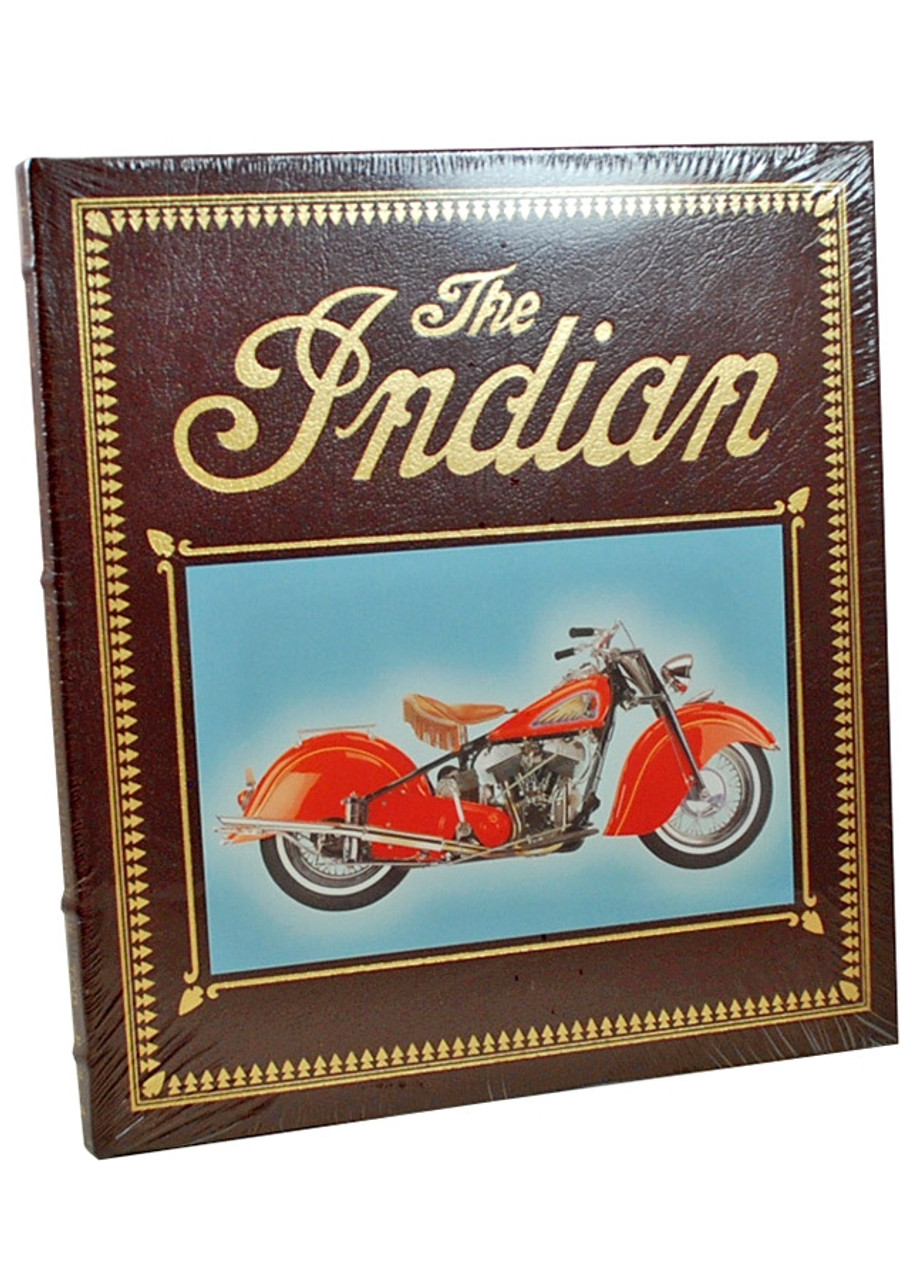 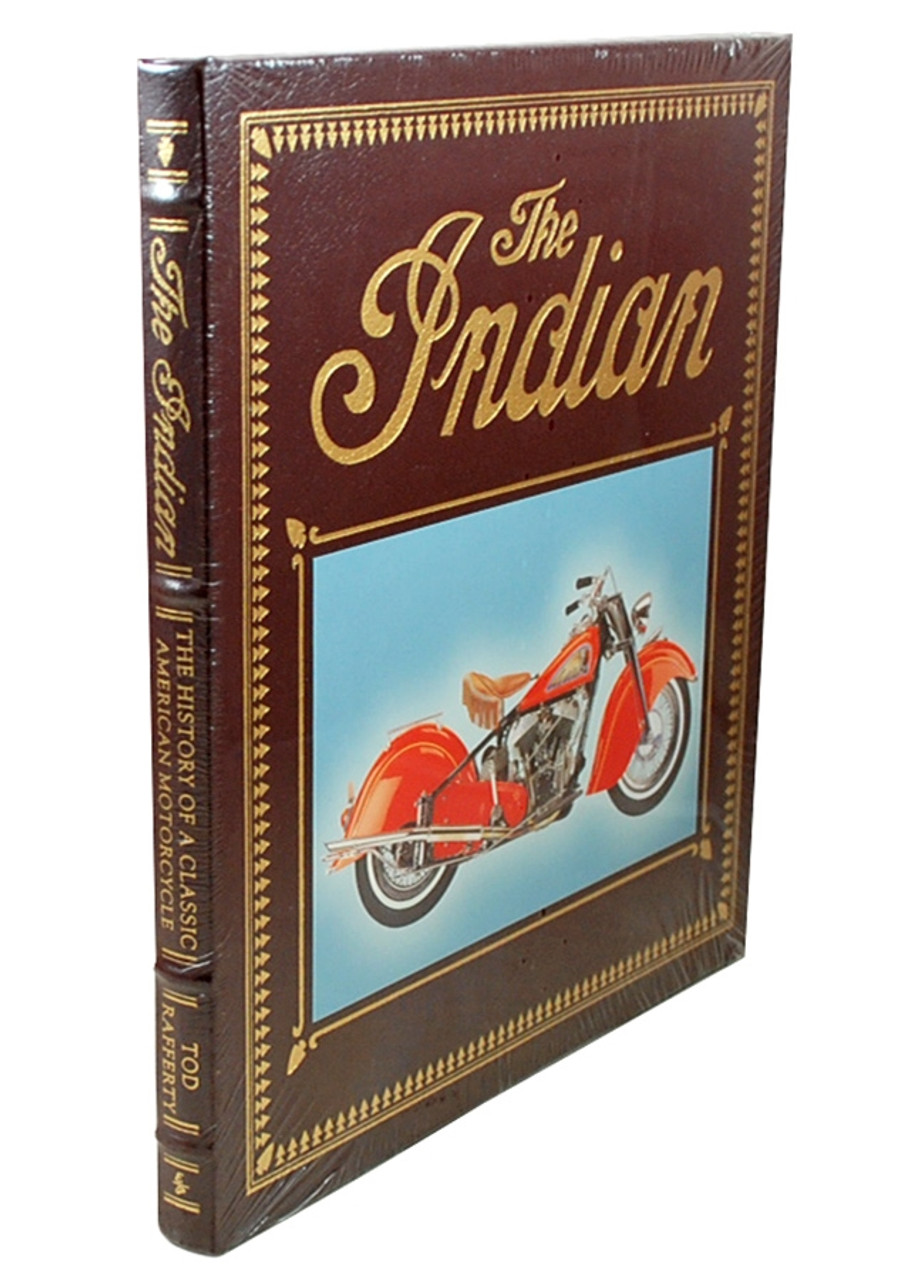 This definitive chronicle of America's first motorcycle is an essential for any cycle aficionado.

This definitive chronicle of America's first motorcycle is an essential for any cycle aficionado. It features concise hardware histories of every model produced by Indian from 1901 to the mid-1950s, when the company ceased production. Author Tod Rafferty also covers the millennial rebirth of the marque, including details and photographs of the new 2000 Indian Chief and the new Scout. This comprehensive volume contains more than 250 specially commissioned photographs, plus authoritative text and full specifications for all key machines.Tod Rafferty is the author of The Complete Illustrated Encyclopedia of American Motorcycles and Harley-Davidson: The Ultimate Machine. His work has appeared in Cycle World, Bike, Big Bike, and American Roadracing.


ABOUT THE INDIAN MOTORCYCLE

In 2011, Polaris Industries purchased Indian Motorcycles and moved operations from North Carolina and merged them into their existing facilities in Minnesota and Iowa. Since August 2013, Polaris has marketed multiple modern Indian motorcycles that reflect Indian Motorcycle's traditional styling.