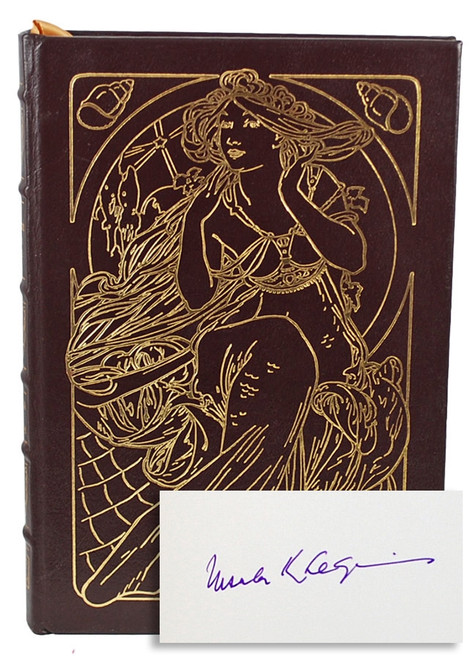 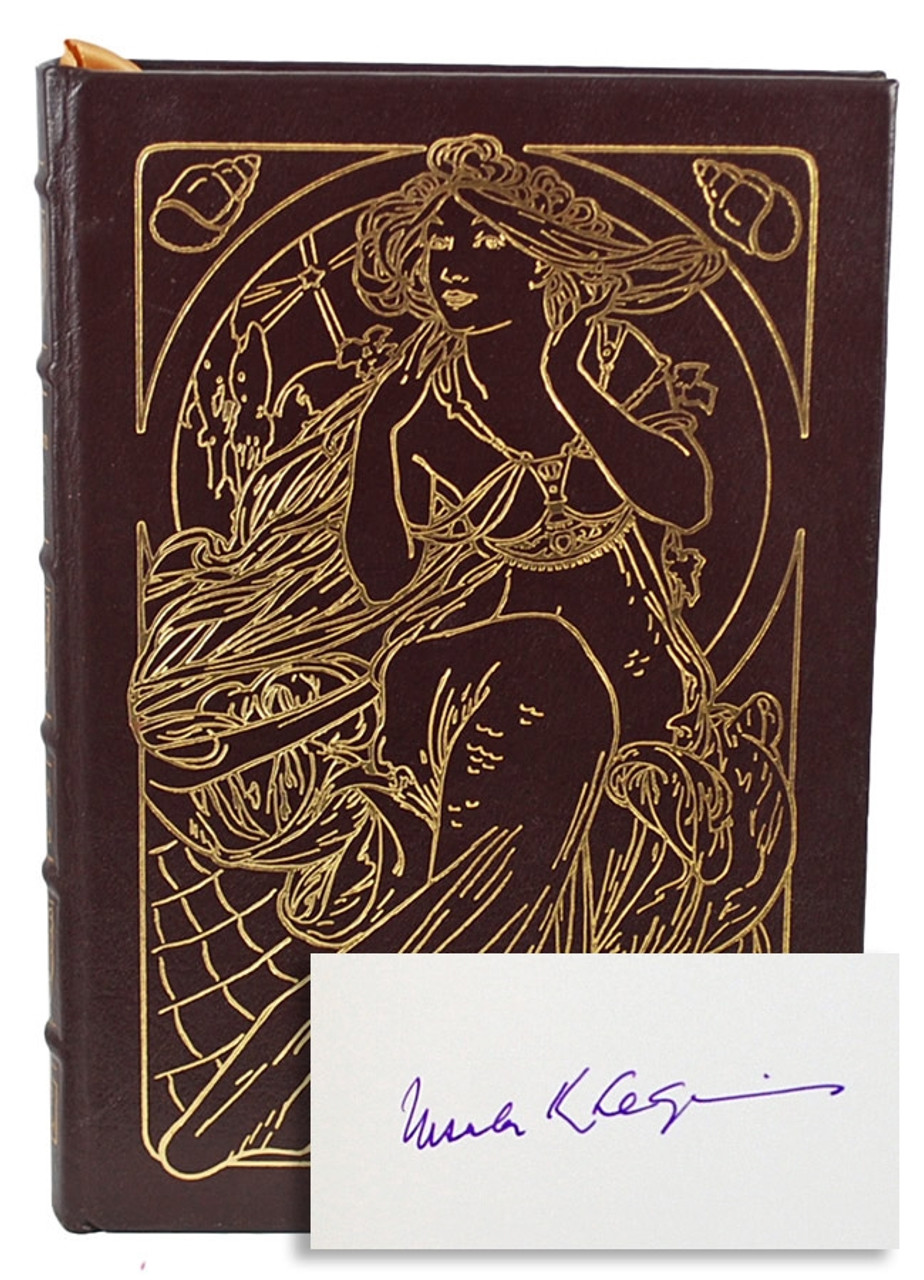 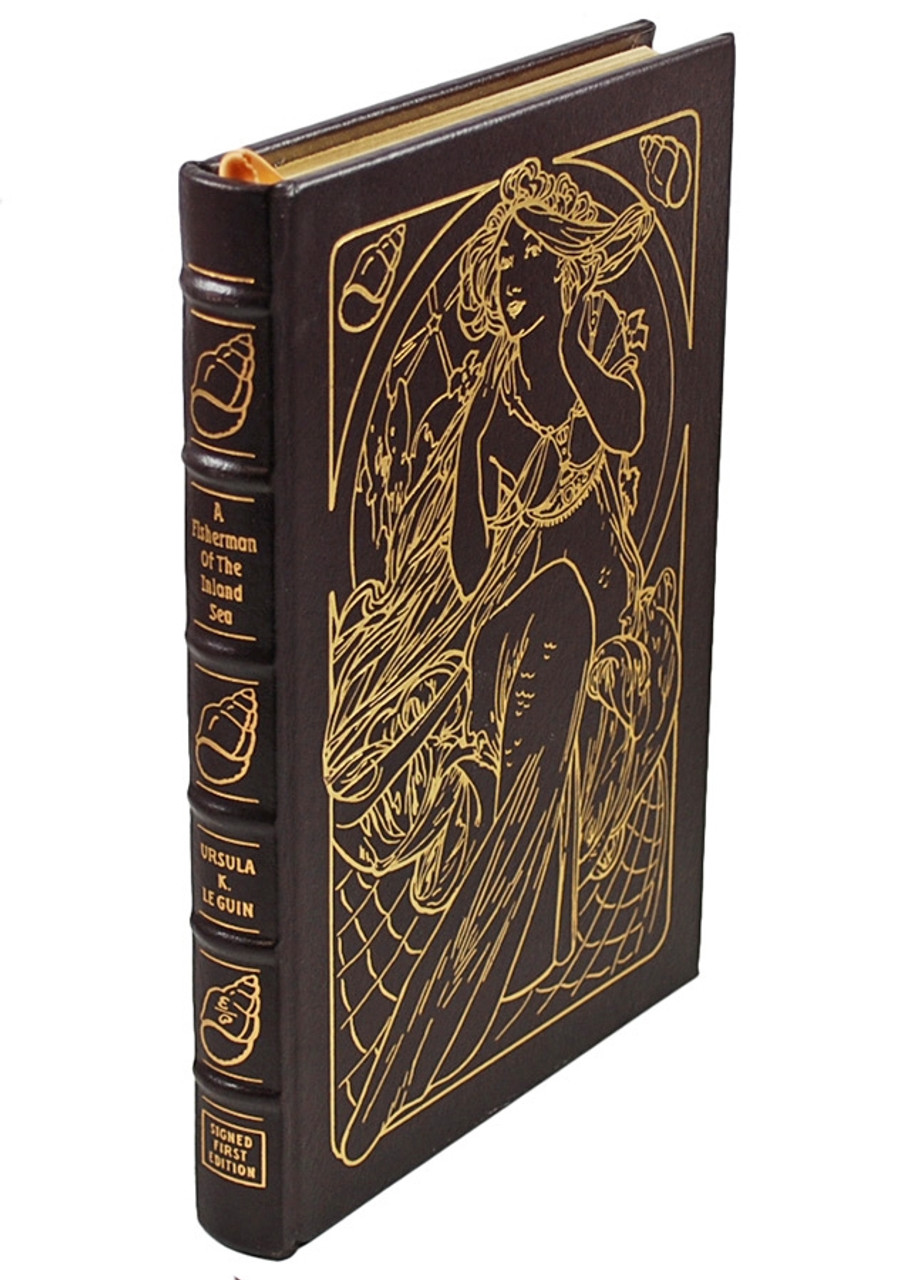 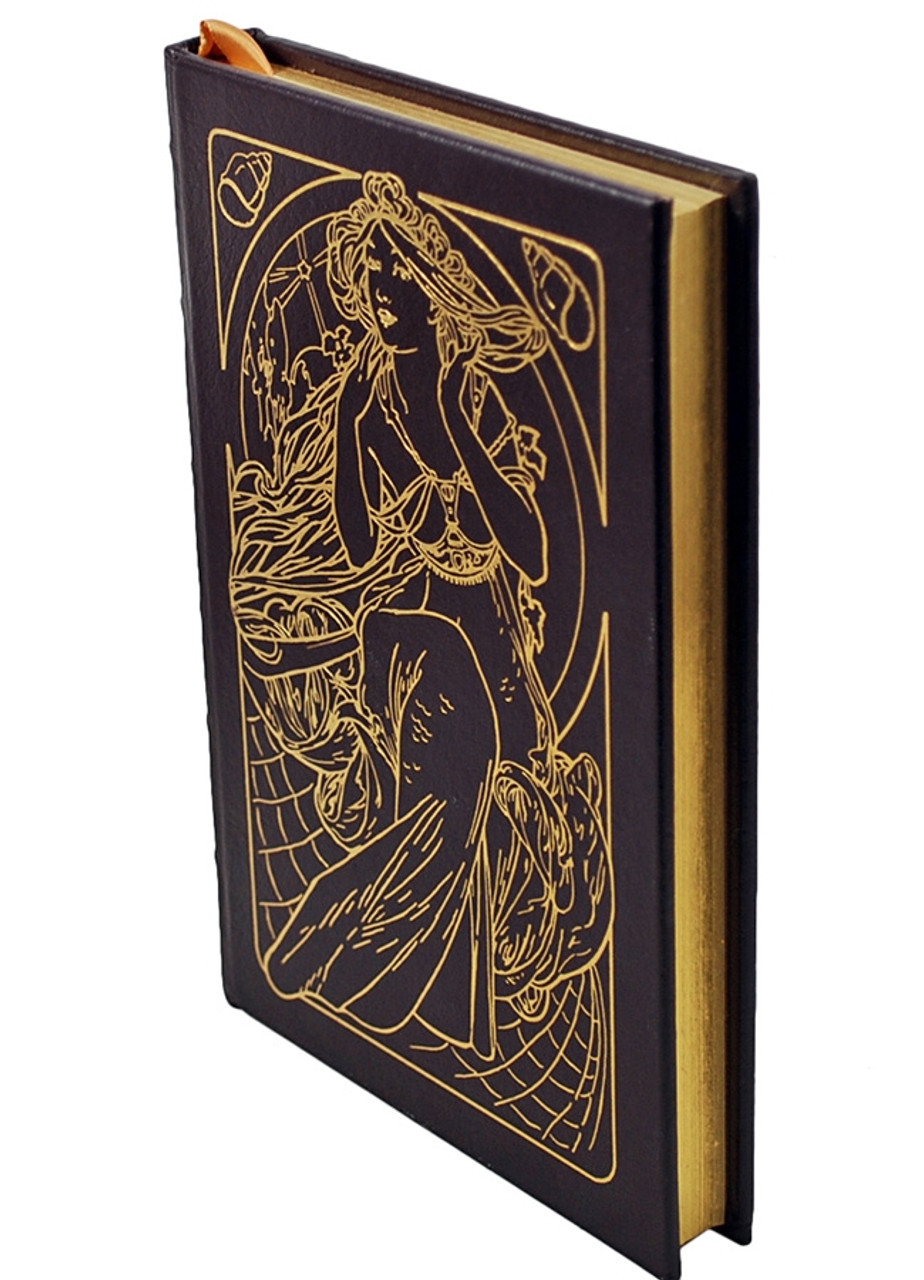 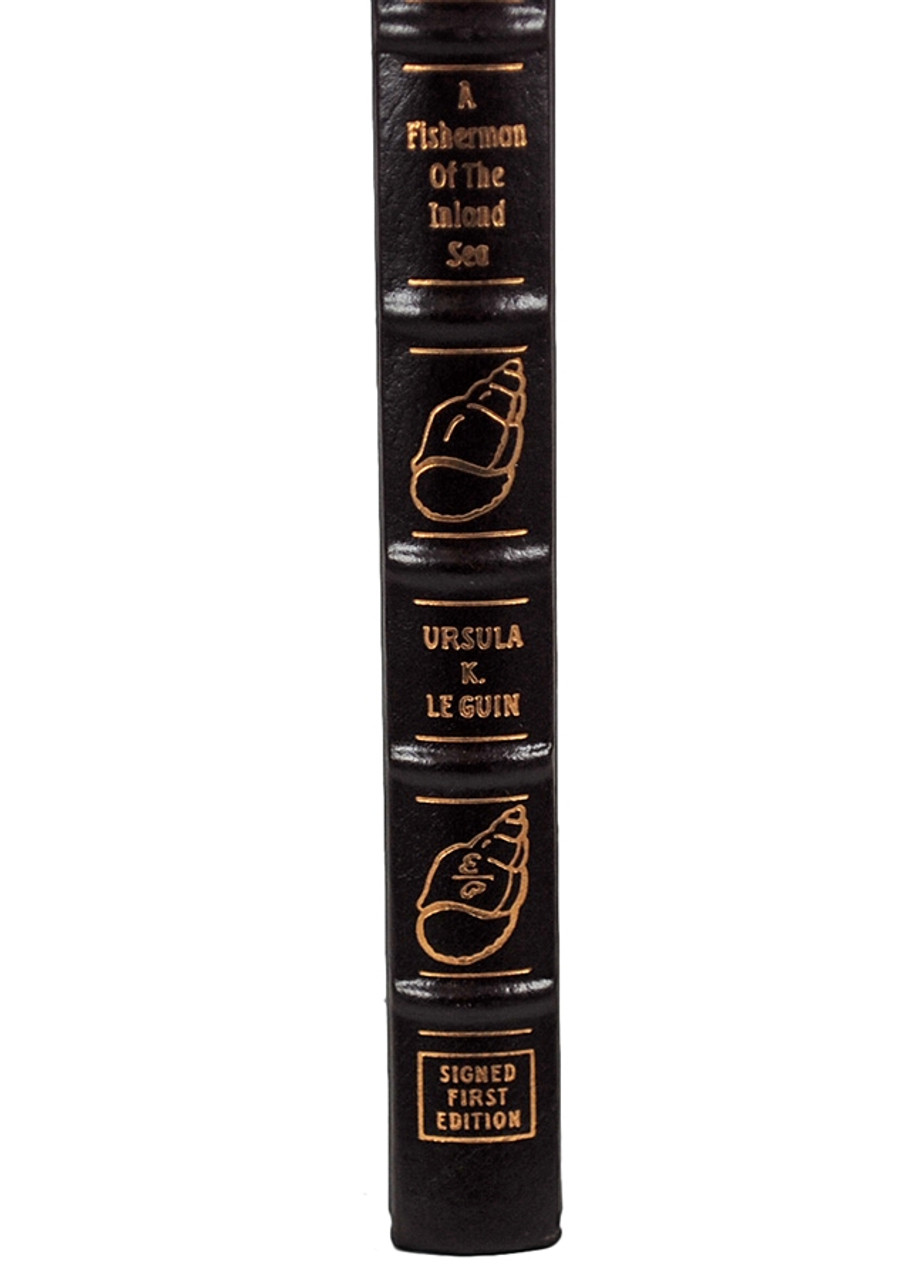 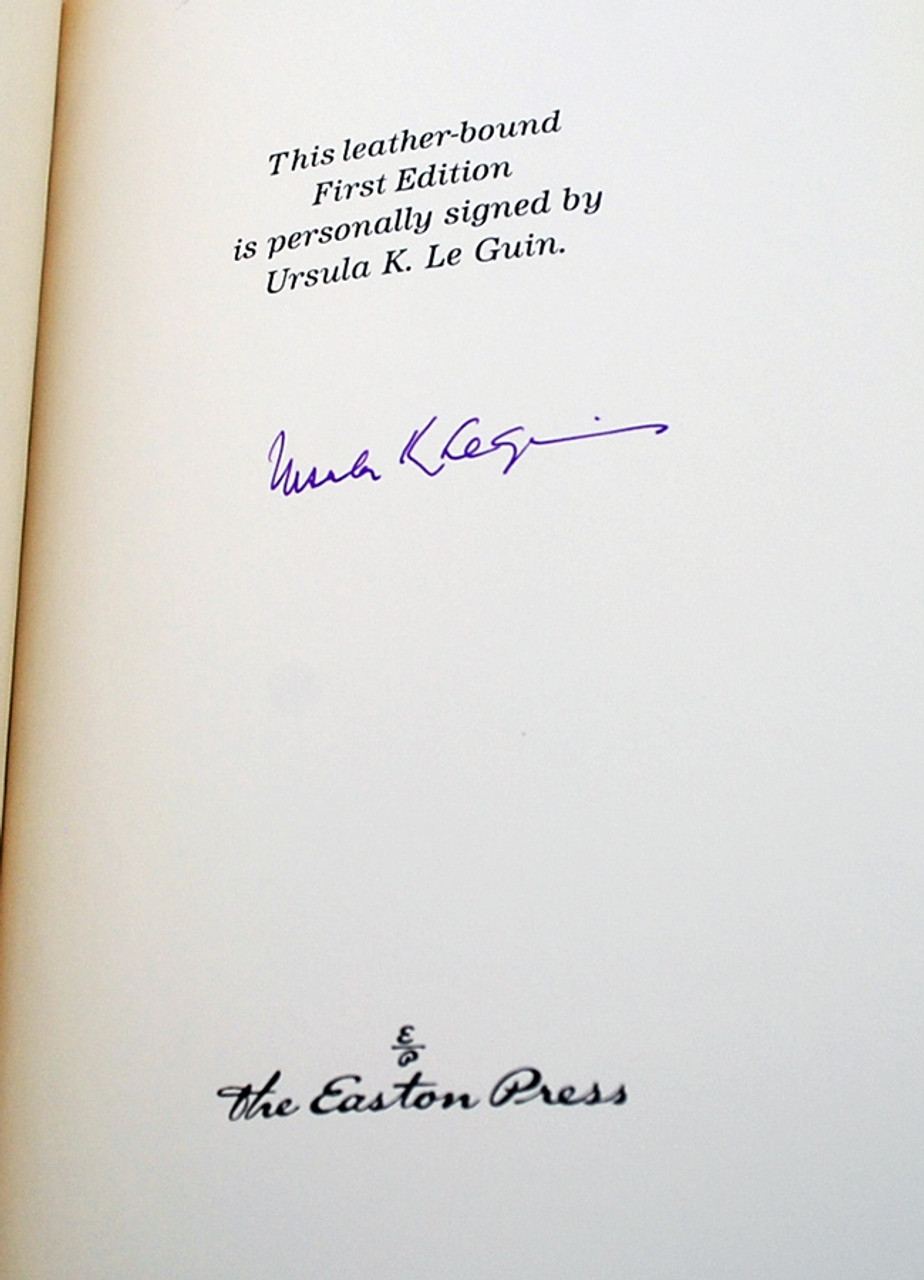 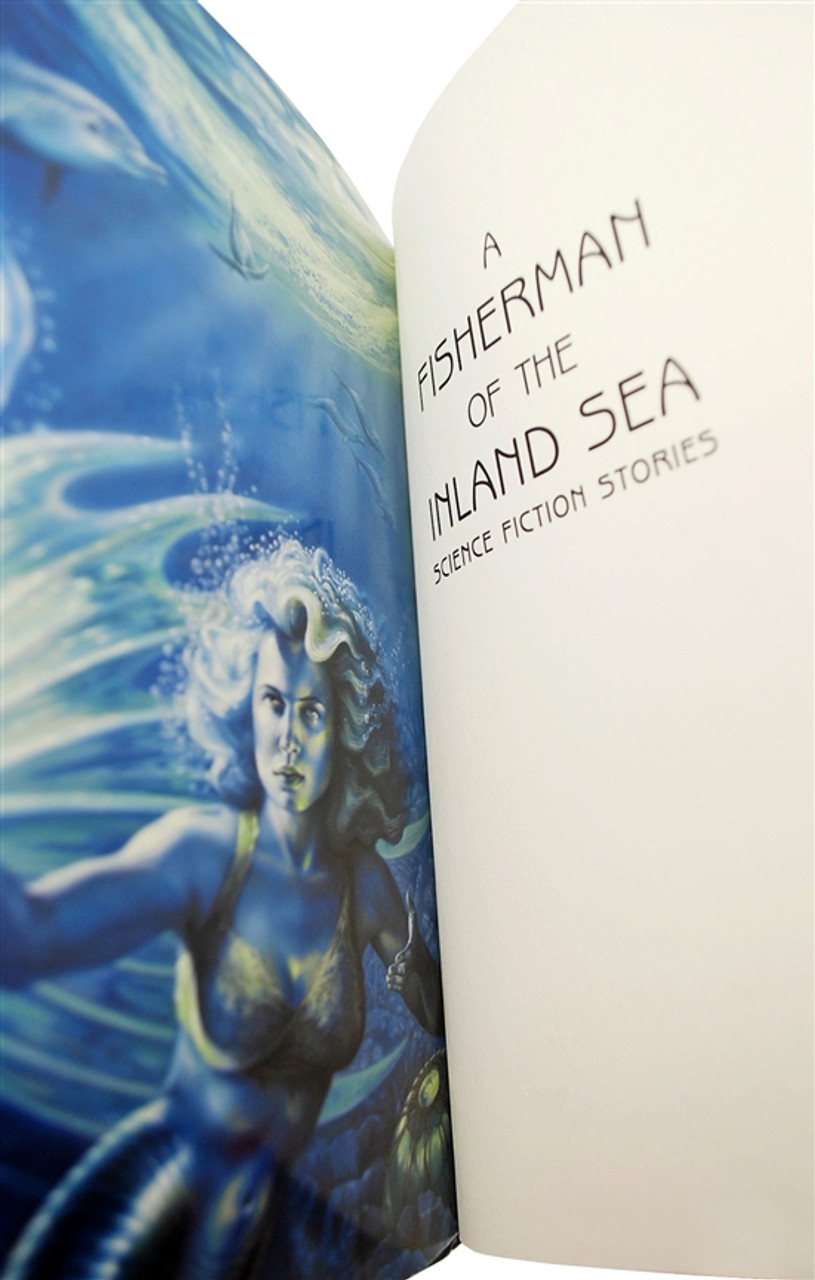 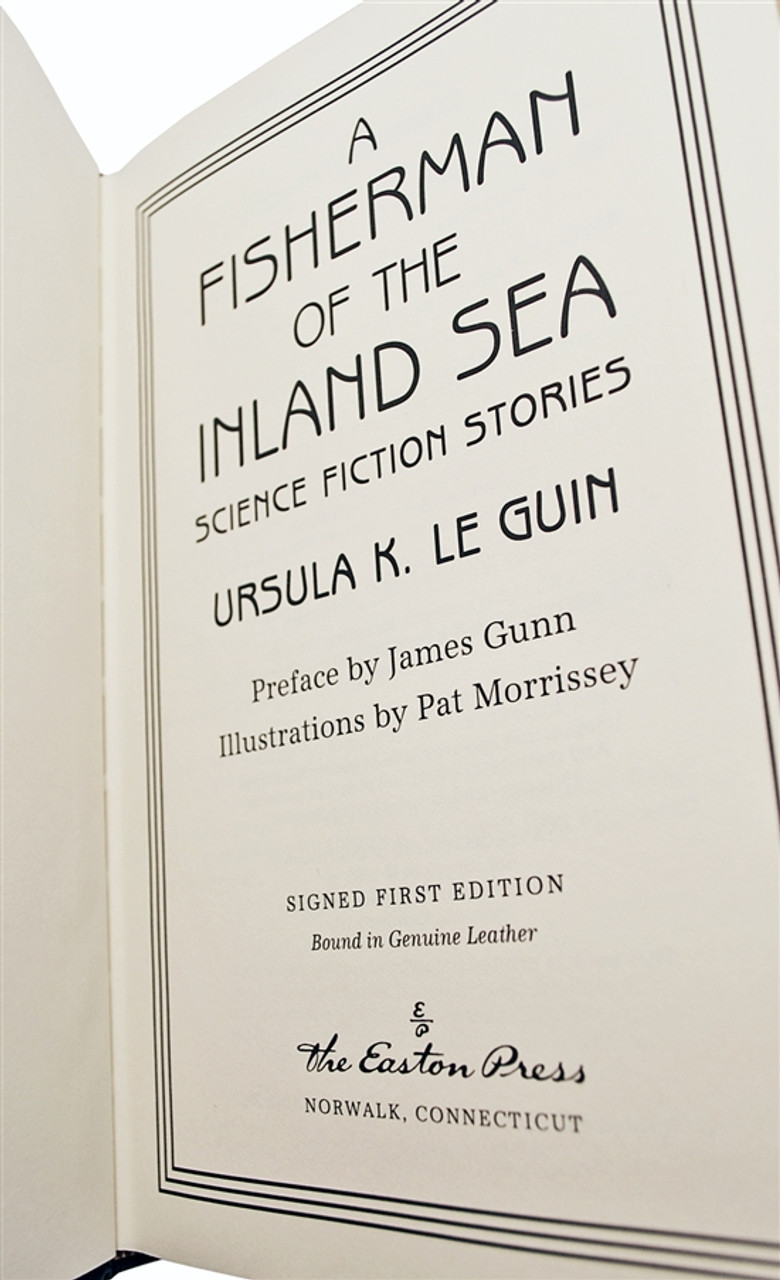 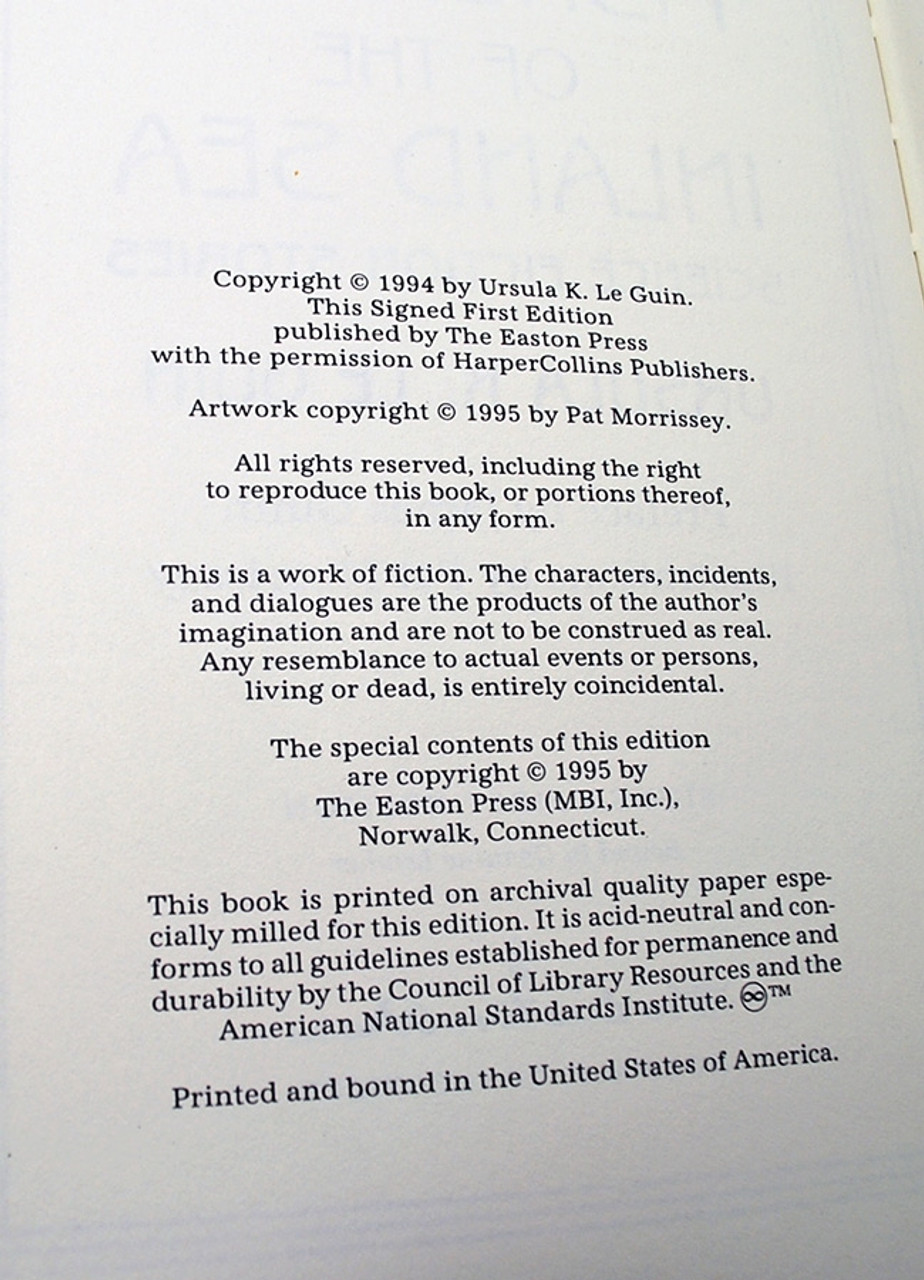 This is a collection of eight short science fiction stories. In the introduction, the author describes science fiction as "fiction that plays with certain subjects for their inherent interest, beauty, and relevance to the human condition."Publisher's Note: The winner of the Pushcart Prize, the Kafka Award, and the National Book Award, Ursula K. Le Guin has created a profound and transformational literature.

The award-winning stories in A Fisherman of the Inland Sea range from the everyday to the outer limits of experience, where the quantum uncertainties of space and time are resolved only in the depths of the human heart. Astonishing in their diversity and power, they exhibit both the artistry of a major writer at the height of her powers and the humanity of a mature artist confronting the world with her gift of wonder still intact. 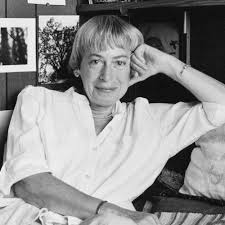