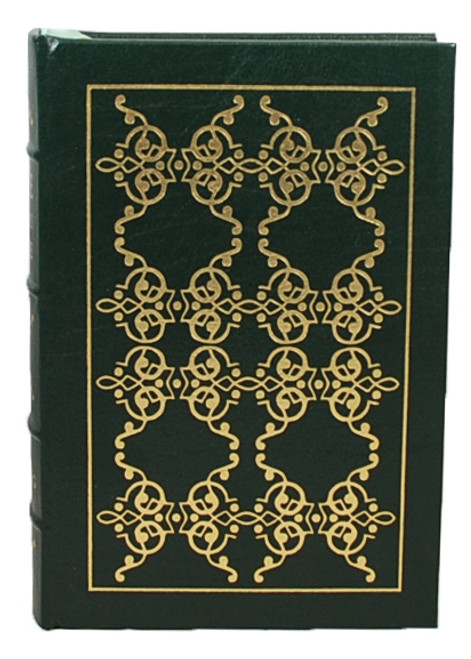 A man of missionary zeal and limitless curiosity, Henry Robinson Luce deeply influenced American journalism between 1923, when he and the late Briton Hadden founded Time The Weekly Newsmagazine, and 1964, when he retired as head of one of the world's largest and richest publishing empires.

Mr. Luce created the modern news magazine, fostered the development of group journalism, restyled pictorial reporting, encouraged a crisp and adjective-studded style of writing and initiated the concept of covering business as a continuing magazine story.

In the process, the tall, lean man with heavy eyebrows grew to be one of the nation's wealthiest men, rose to a position of vast and pervasive economic, political and social influence and helped shape the reading habits, political attitudes and cultural tastes of millions. Nonetheless, he tried to remain inconspicuous as a public figure. In private his manner of living was notably inconspicuous.

"We tell the truth as we see it," Mr. Luce once explained when his magazines took sides on controversies. And he was accustomed to urge his editors to make a judgment. He believed that objectivity was impossible. "Show me a man who claims he is objective," he told an interviewer, "and I'll show you a man with illusions."

To a remarkable extent during the peak of his total involvement with his magazines--Time, Fortune, Life and Sports Illustrated--the judgments and opinions that were printed reflected the focus of Mr. Luce's own views--and these encompassed virtually every facet of human endeavor.

He was a stanch Republican, a defender of big business and free enterprise, a foe of big labor, a steadfast supporter of Chiang Kai-shek, an advocate of aggressive opposition to world Communism. He was also an Anglophile, but he believed that "the 20th century must be to a significant degree the American century."

William Andrew Swanberg (1907-1992) was an American biographer. He may be known best for Citizen Hearst, a biography of William Randolph Hearst, which was recommended by the Pulitzer Prize board in 1962 but overturned by the trustees. He won that Pulitzer in 1973 for a biography of Henry Luce and he won the National Book Award in 1977 for a biography of Norman Thomas.

Easton Press, Norwalk CT. 1989 W. A. Swanberg "Luce and His Empire" Limited Edition In success and influence Henry Robinson Luce was the premier journalist of the twentieth century. The child of the...