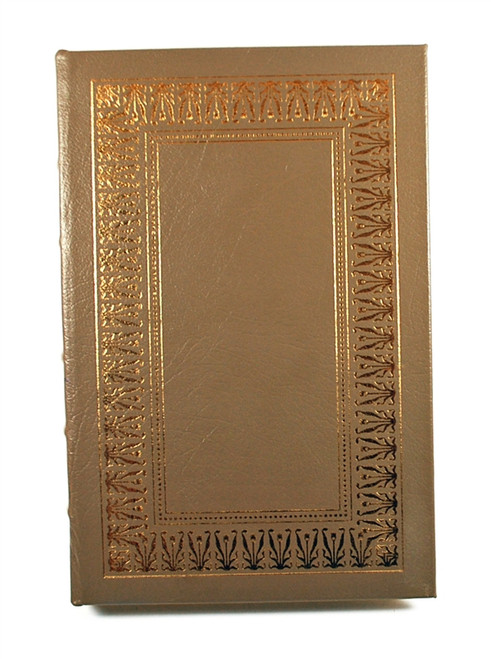 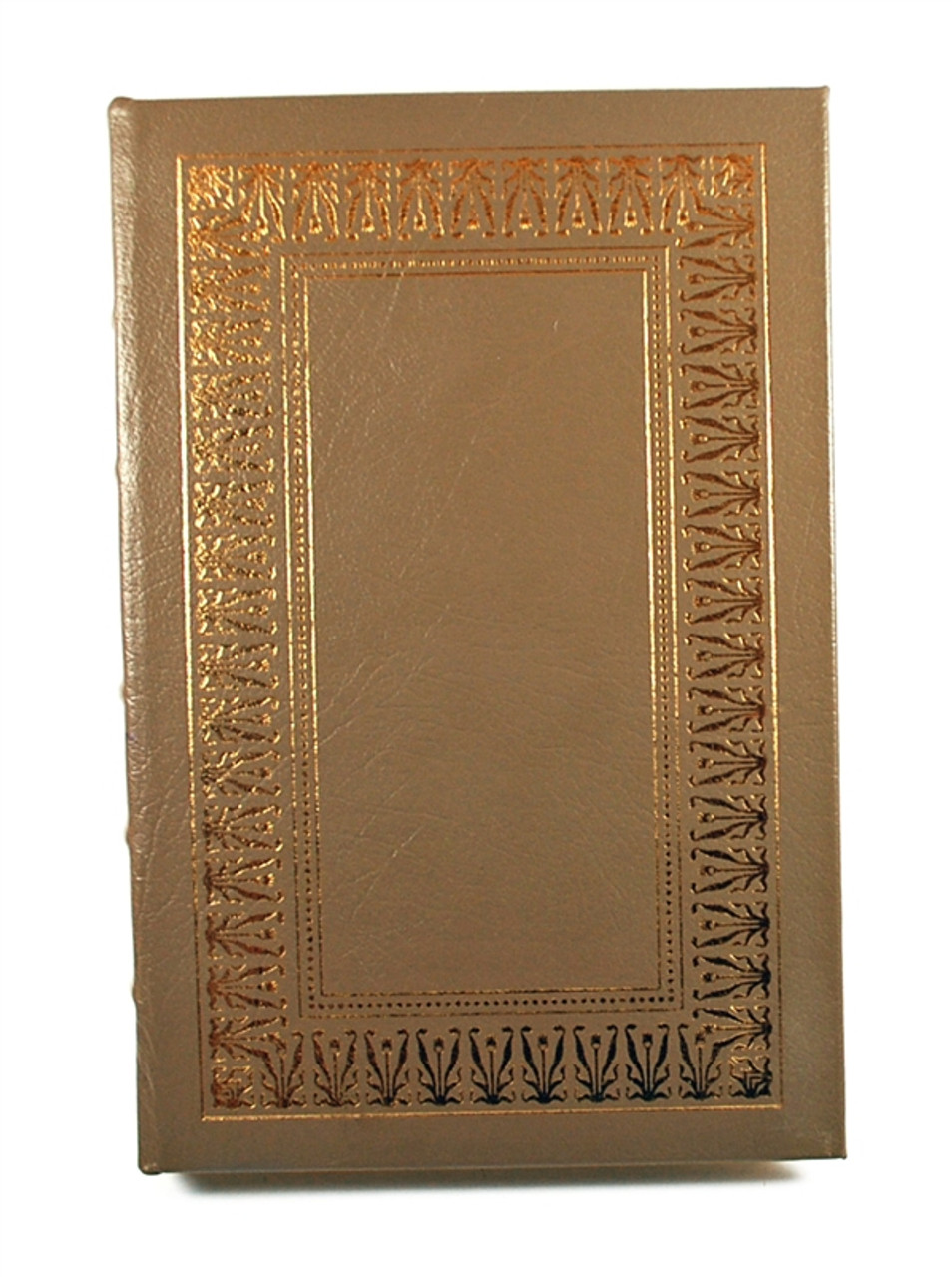 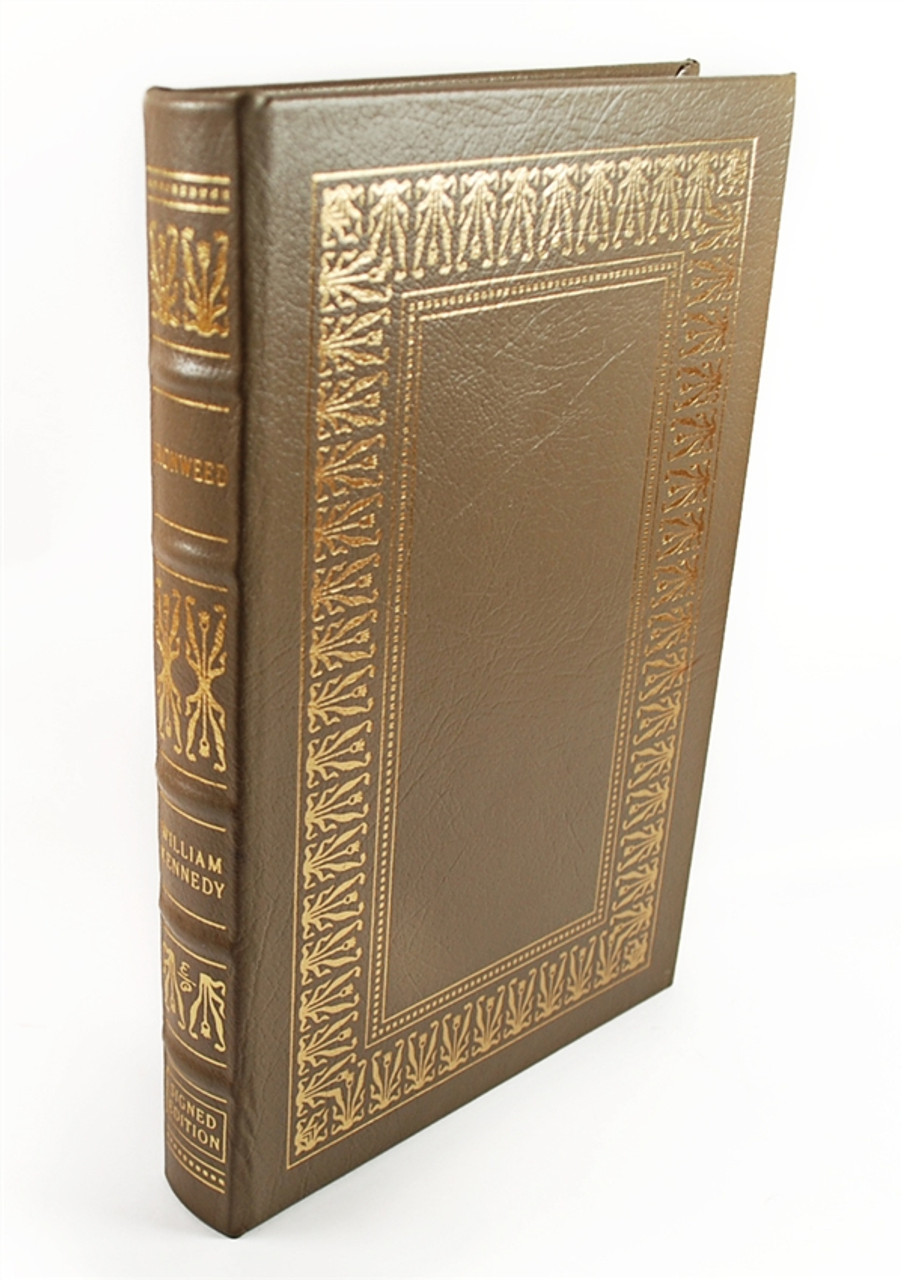 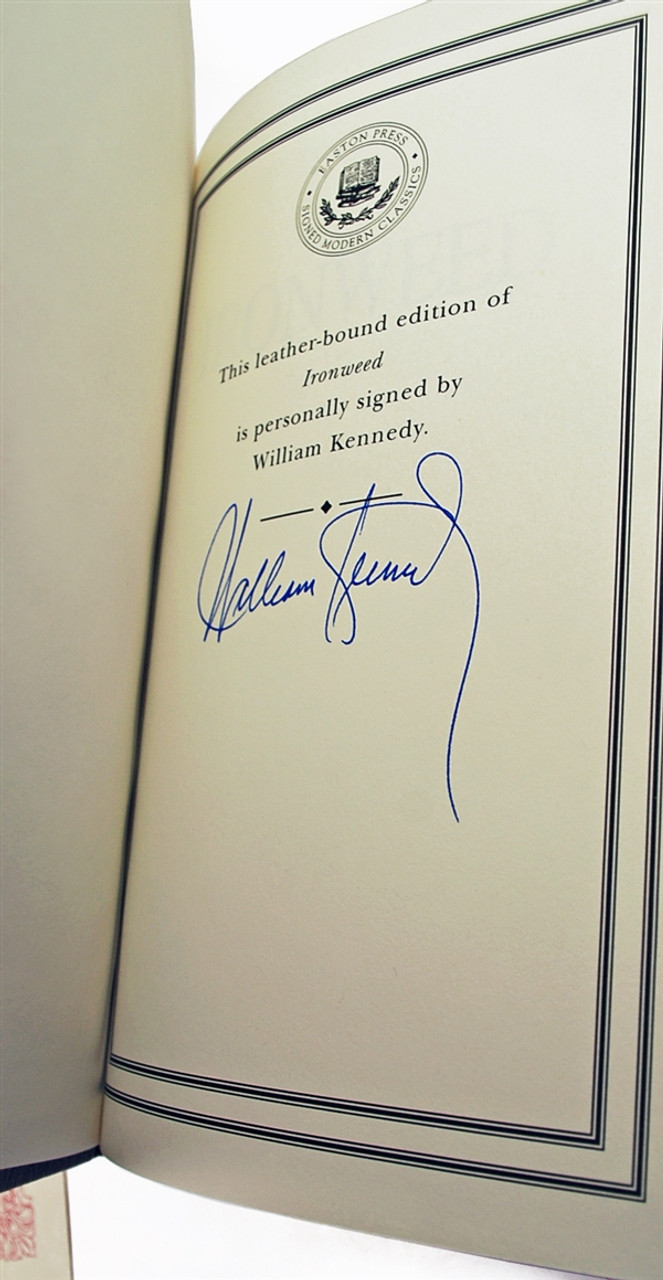 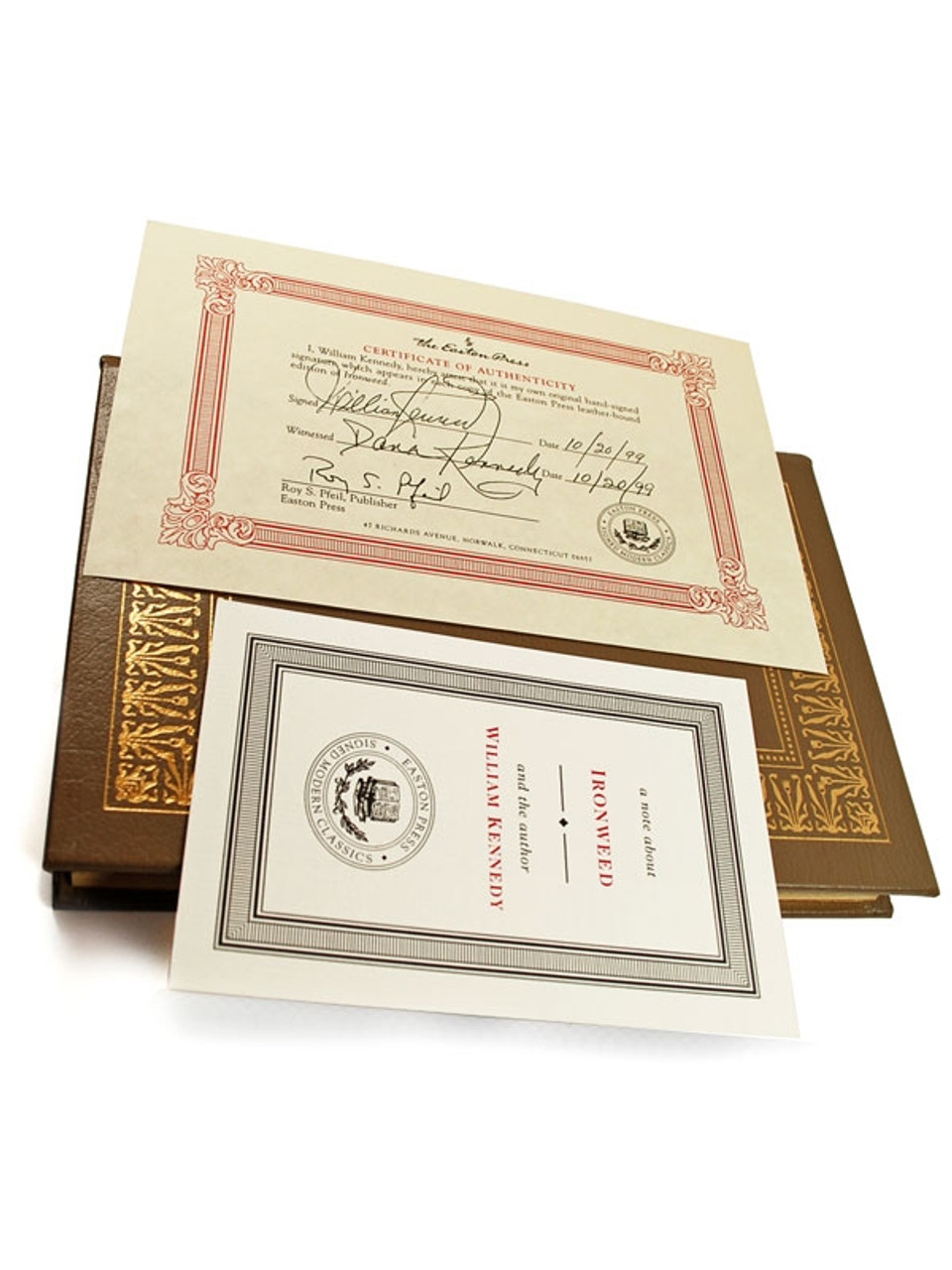 Ironweed is a 1983 novel by William Kennedy. It received the 1984 Pulitzer Prize for Fiction and is the third book in Kennedy's Albany Cycle. It placed at number ninety-two on the Modern Library list of the 100 Best Novels written in English in the 20th Century and is also included in the Western Canon of the critic Harold Bloom.

Ironweed is set during the Great Depression and tells the story of Francis Phelan, an alcoholic vagrant originally from Albany, New York, who left his family after accidentally killing his infant son while he may have been drunk. The novel focuses on Francis's return to Albany, and the narrative is complicated by Phelan's hallucinations of the three people, other than his son, whom he killed in the past. The novel features characters that return in some of Kennedy's other books. 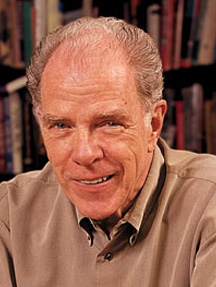 VERY FINE GUARANTEED. A wonderful bright clean copy free of any markings, writings, or stamps. Sharp corners that have not been bumped. Tight binding. Unread book. No bookplates attached or indication of any removed. The gilded page edges are free of any marks, scratches, or blemishes.

Own a piece of NASA space history.This Signed First Edition is the low #170 and is personally signed by Senator John Glenn, the first astronaut to orbit the earth! Easton Press, Norwalk, CT. 1999...