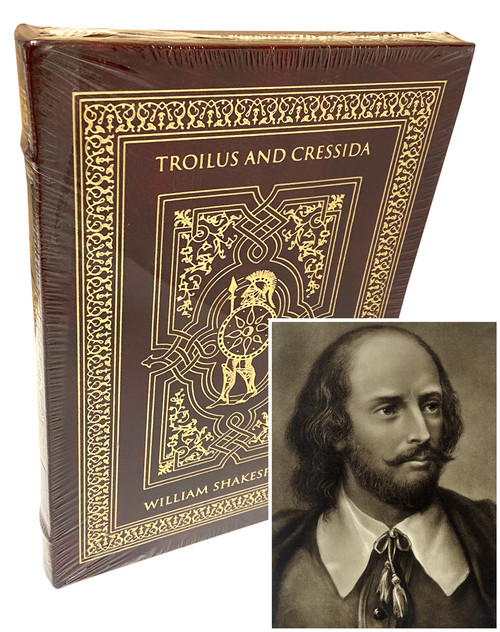 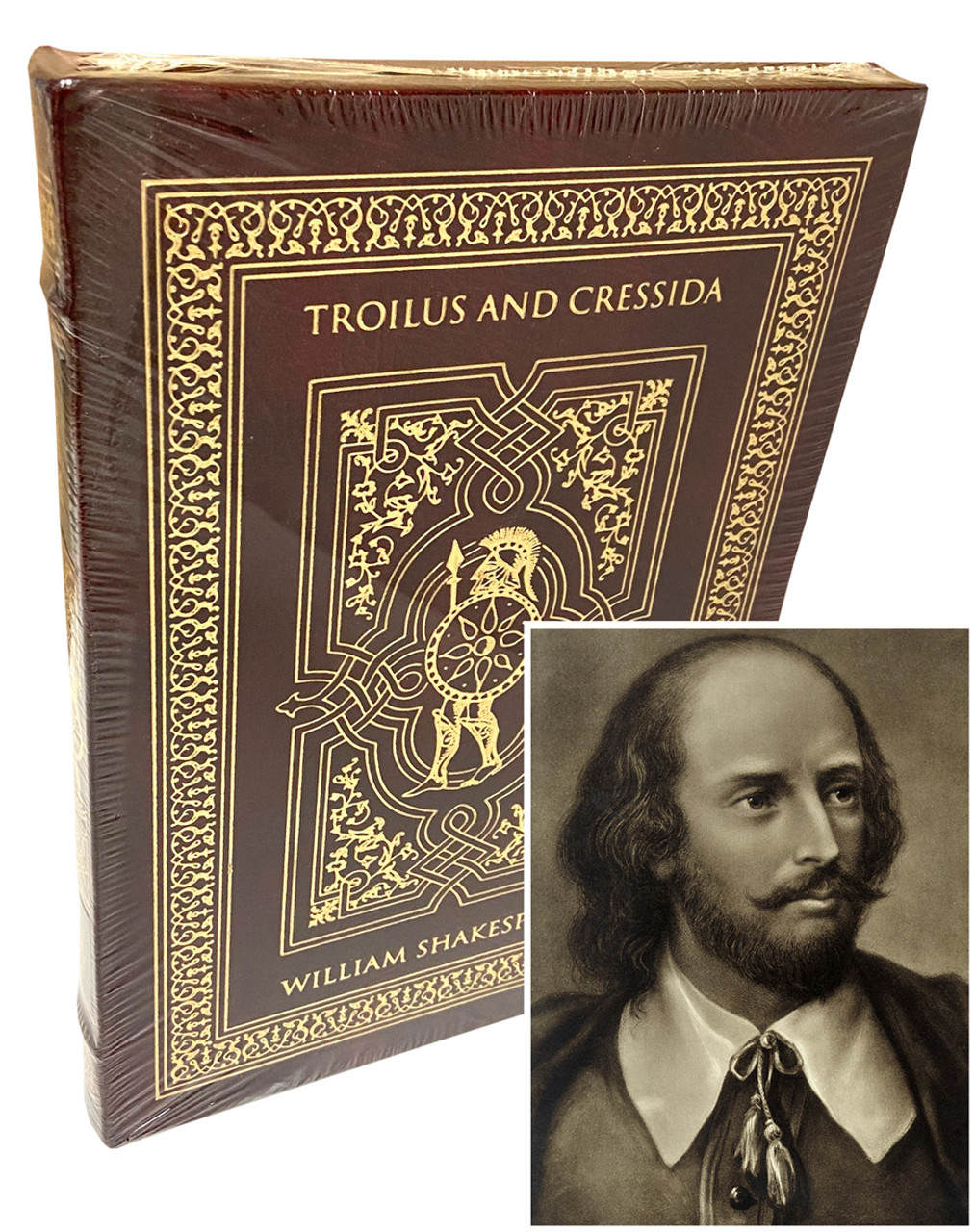 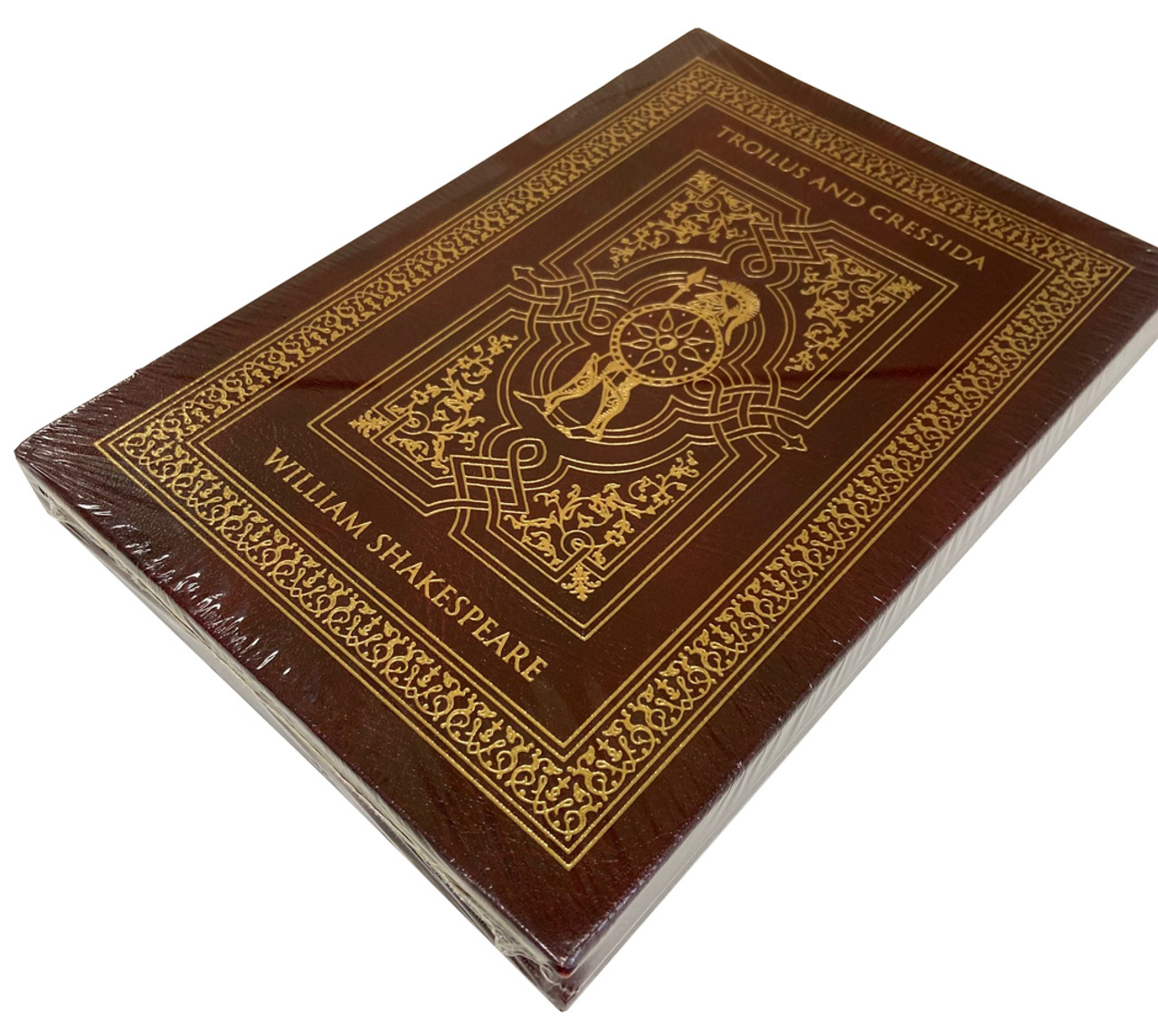 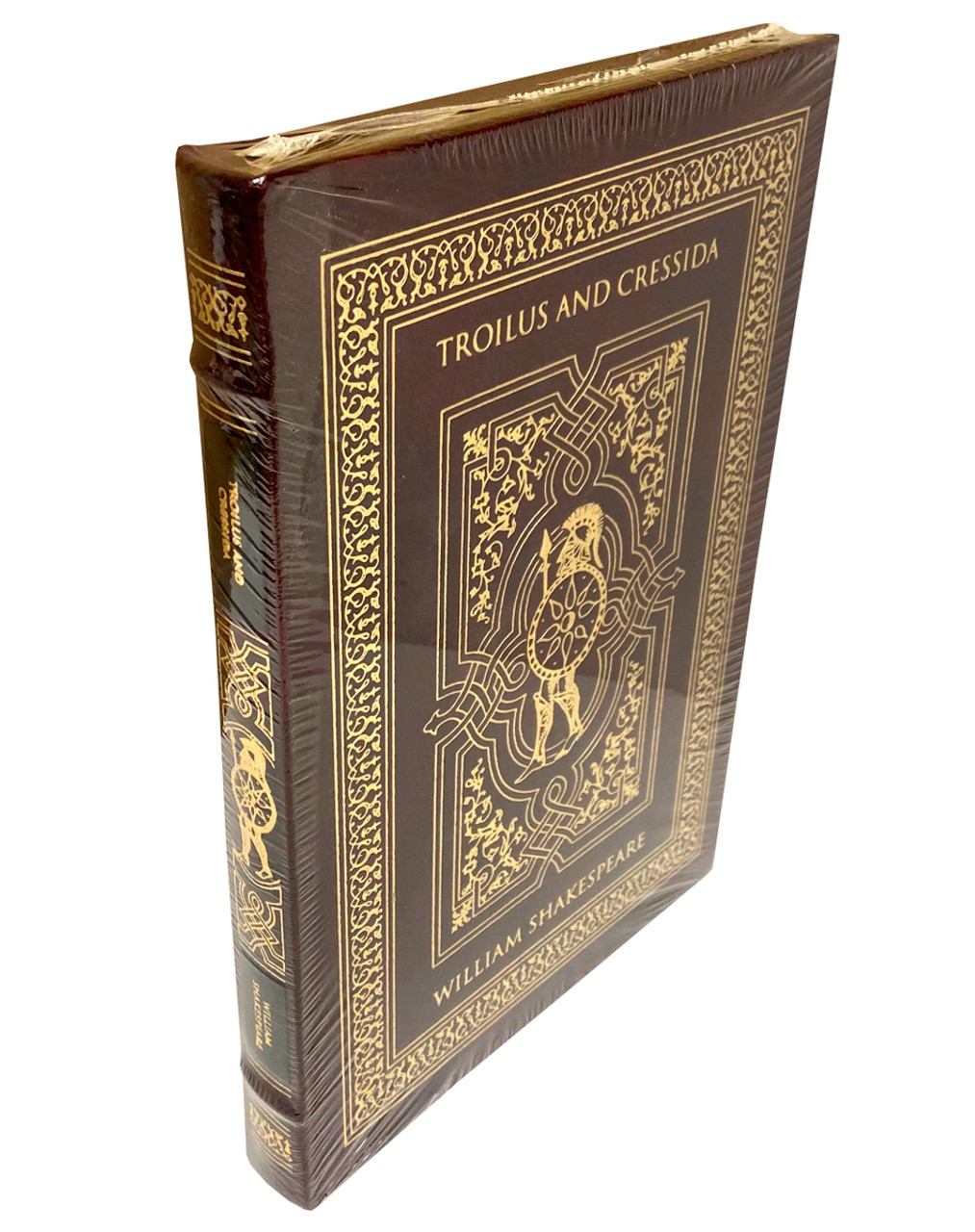 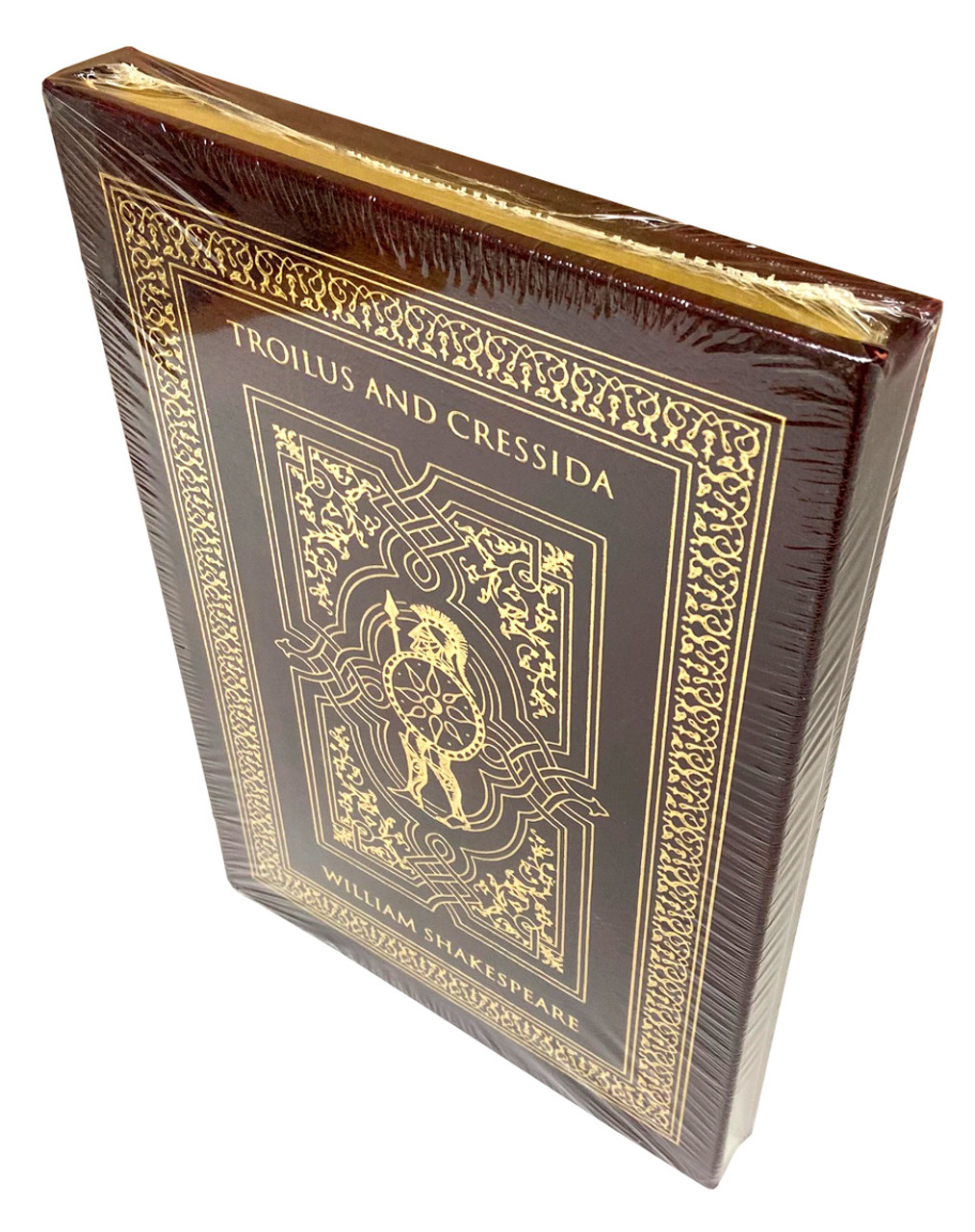 Troilus and Cressida is a play by William Shakespeare, probably written in 1602.

At Troy during the Trojan War, Troilus and Cressida begin a love affair. Cressida is forced to leave Troy to join her father in the Greek camp. Meanwhile, the Greeks endeavour to lessen the pride of Achilles.

The tone alternates between bawdy comedy and tragic gloom. Readers and theatre-goers have frequently found it difficult to understand how they are meant to respond to the characters. Frederick S. Boas has labelled it one of Shakespeare's problem plays. In recent years it has "stimulated exceptionally lively critical debate".

VERY FINE GUARANTEED. New. A wonderful bright clean copy free of any markings, writings, or stamps. Sharp corners that are not bumped. Tight and square spine. Unread book. No attached bookplates or indication of any removed.