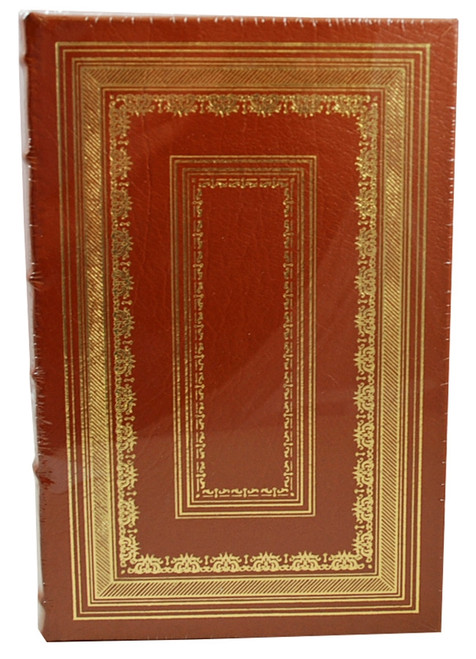 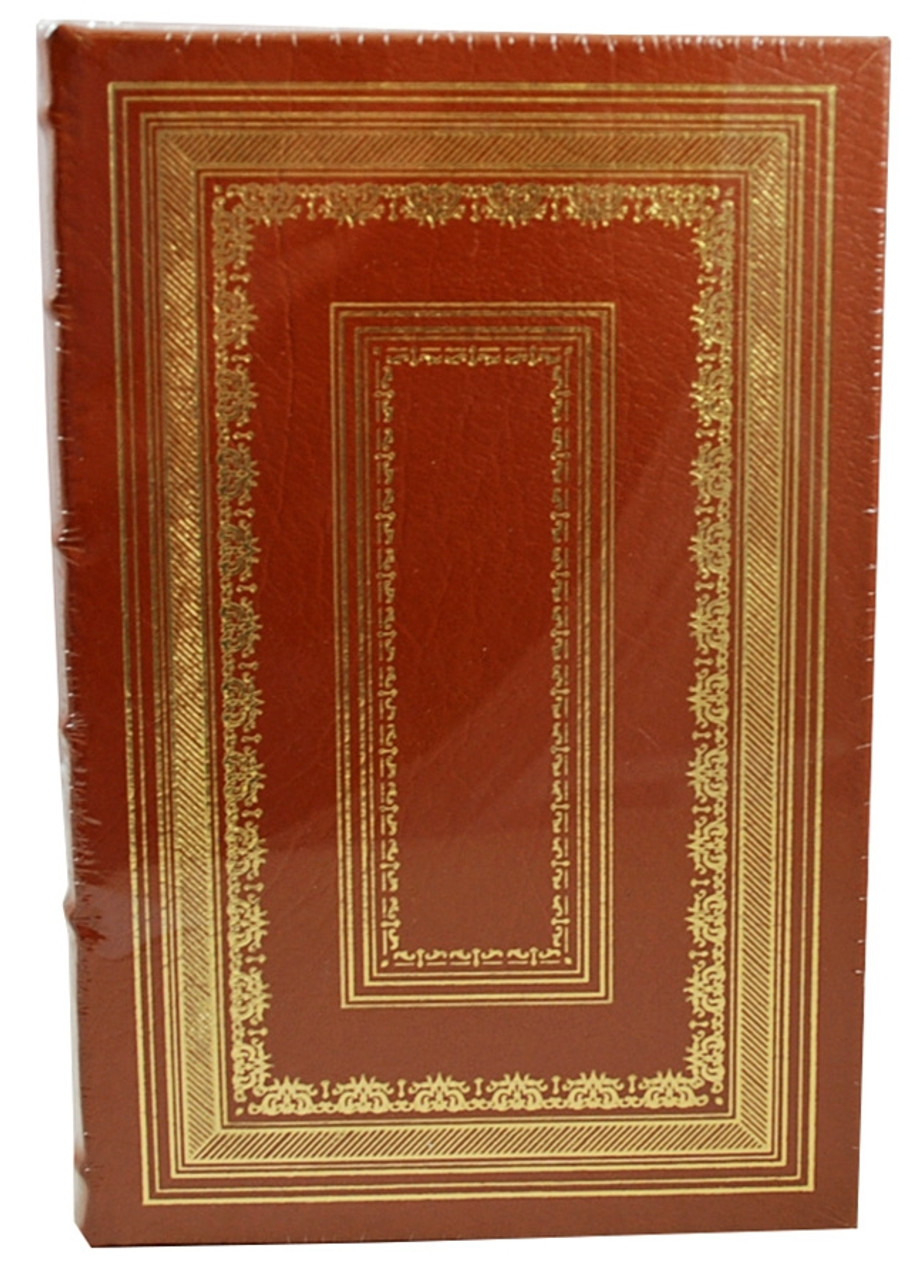 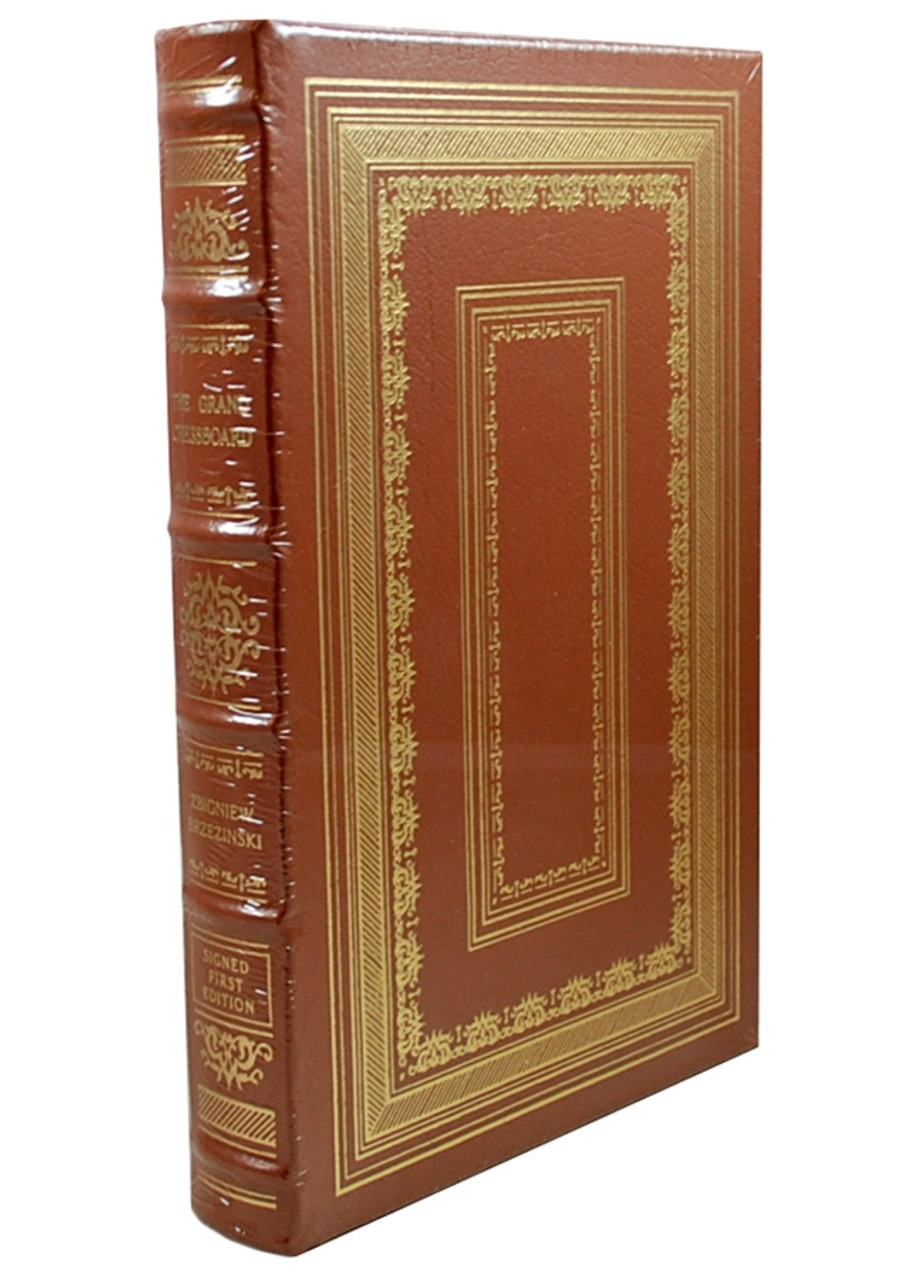 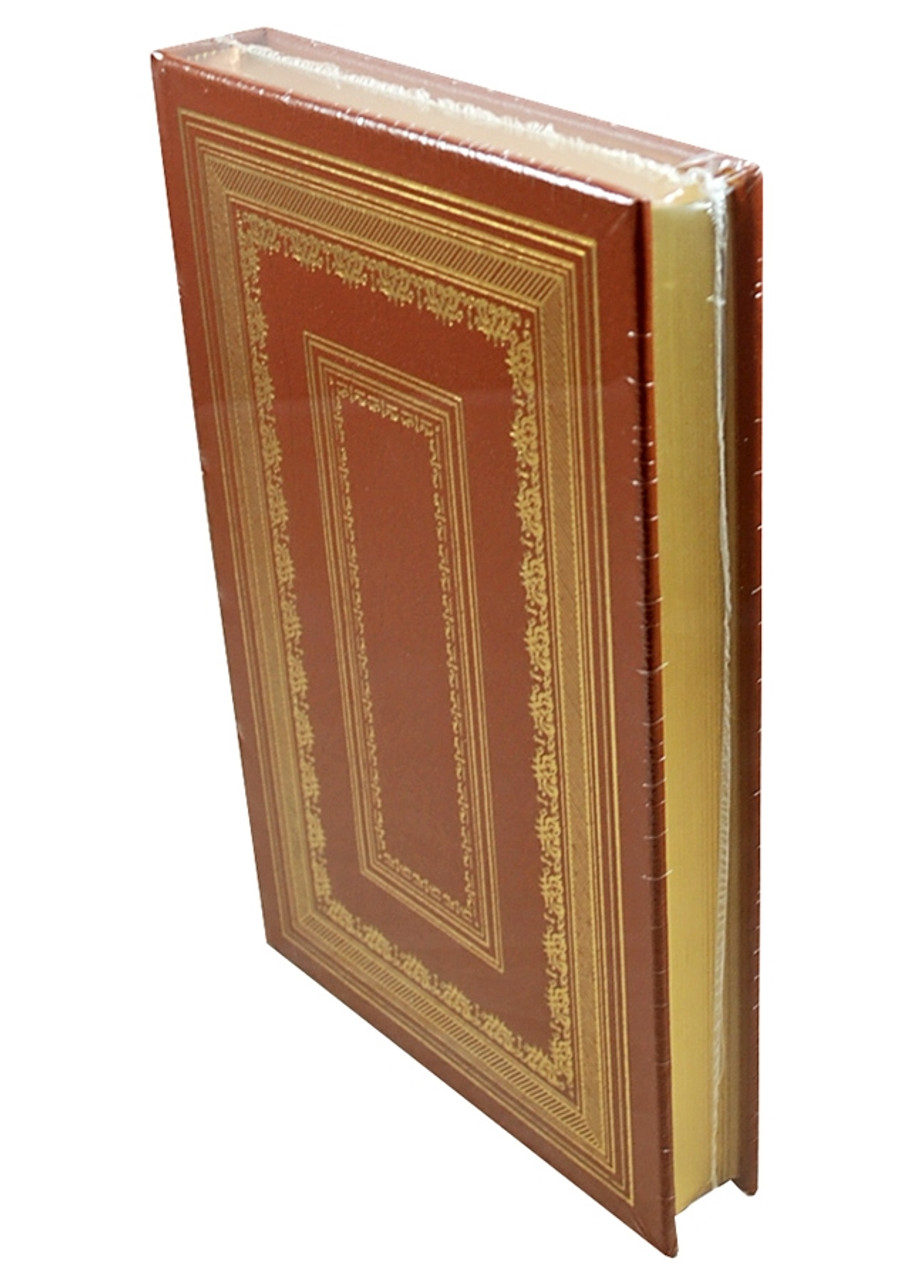 As the twentieth century draws to a close, the United States has emerged as the world's only superpower: no other nation possesses comparable military and economic power or has interests that bestride the globe. Yet the critical question facing America remains unanswered: What should be the nation's global strategy for maintaining its exceptional position in the world? Zbigniew Brzezinski tackles this question head-on in this incisive and pathbreaking book. The Grand Chessboard presents Brzezinski's bold and provocative geostrategic vision for American preeminence in the twenty-first century. Central to his analysis is the exercise of power on the Eurasian landmass, which is home to the greatest part of the globe's population, natural resources, and economic activity. Stretching from Portugal to the Bering Strait, from Lapland to Malaysia, Eurasia is the "grand chessboard" on which America's supremacy will be ratified and challenged in the years to come. The task facing the United States, he argues, is to manage the conflicts and relationships in Europe, Asia, and the Middle East so that no rival superpower arises to threaten our interests or our well-being.

The former national security advisor is still a believer in geopolitics after all these years. Like most foreign-policy aficionados weaned on the Cold War, Brzezinski (Out of Control, 1993) has been forced by the disintegration of the Soviet Union to broaden his perspective--but not very far. He sees the US as the only global superpower, but inability to maintain its hegemony indefinitely means that ``geostrategic skill'' is essential. To what end is not specified beyond the vague shaping of ``a truly cooperative global community'' that is in ``the fundamental interests of humankind,'' but in this genre, goals are commonly assumed rather than examined. In any case, Brzezinski casts Eurasia as the playing field upon which the world's fate is determined and analyzes the possibilities in Europe, the former Soviet Union, the Balkans (interpreted broadly), and the Far East. Like a grandmaster in chess, he plots his strategy several moves in advance, envisioning a three-stage development. Geopolitical pluralism must first be promoted to defuse challenges to America, then compatible international partners must be developed to encourage cooperation under American leadership, and finally the actual sharing of international political responsibility can be considered. The twin poles of this strategy are a united Europe in the West and China in the East; the central regions are more problematic and, for Brzezinski, not as critical in constructing a stable balance of power.
-- Copyright 1997, Kirkus Associates, LP. All rights reserved.

Zbigniew Brzezinski, the National Security Advisor to President Jimmy Carter, is a counselor and trustee at the Center for Strategic and International Studies and a professor of American foreign policy at the School of Advanced International Studies, the Johns Hopkins University, both located in Washington, D.C. His many books include The Choice and The Grand Chessboard. He lives in Washington, D.C.

Zbigniew Kazimierz Brzezinski (March 28, 1928 – May 26, 2017) was a Polish-American diplomat and political scientist. He served as a counselor to President Lyndon B. Johnson from 1966 to 1968 and was President Jimmy Carter's National Security Advisor from 1977 to 1981. Brzezinski belonged to the realist school of international relations, standing in the geopolitical tradition of Halford Mackinder and Nicholas J. Spykman.[2][3] Brzezinski was the primary organizer of The Trilateral Commission.

Major foreign policy events during his time in office included the normalization of relations with the People's Republic of China (and the severing of ties with the Republic of China on Taiwan); the signing of the second Strategic Arms Limitation Treaty (SALT II); the brokering of the Camp David Accords; the transition of Iran from an important U.S. ally to an anti-Western Islamic Republic led by Khomeini; the United States' encouragement of dissidents in Eastern Europe and championing of human rights in order to undermine the influence of the Soviet Union; the arming of the mujahideen in response to the Soviet invasion of Afghanistan; and the signing of the Torrijos–Carter Treaties relinquishing U.S. control of the Panama Canal after 1999.

Brzezinski served as the Robert E. Osgood Professor of American Foreign Policy at Johns Hopkins University's School of Advanced International Studies, a scholar at the Center for Strategic and International Studies, and a member of various boards and councils. He appeared frequently as an expert on the PBS program The NewsHour with Jim Lehrer, ABC News' This Week with Christiane Amanpour, and on MSNBC's Morning Joe, where his daughter, Mika Brzezinski, is co-anchor. He was a supporter of the Prague Process.[6] His eldest son, Ian, is a foreign policy expert, and his youngest son, Mark, was the United States Ambassador to Sweden from 2011 to 2015.