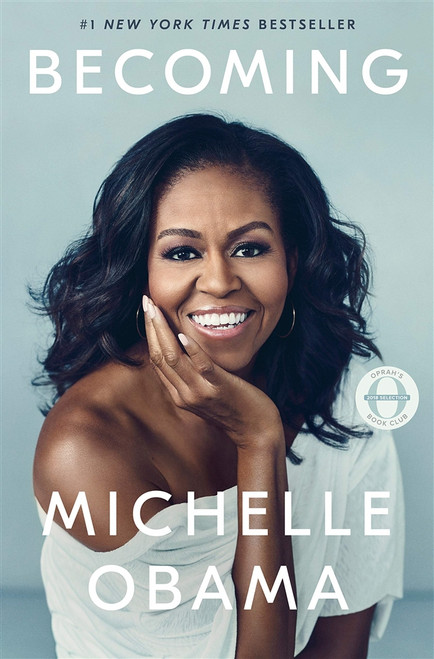 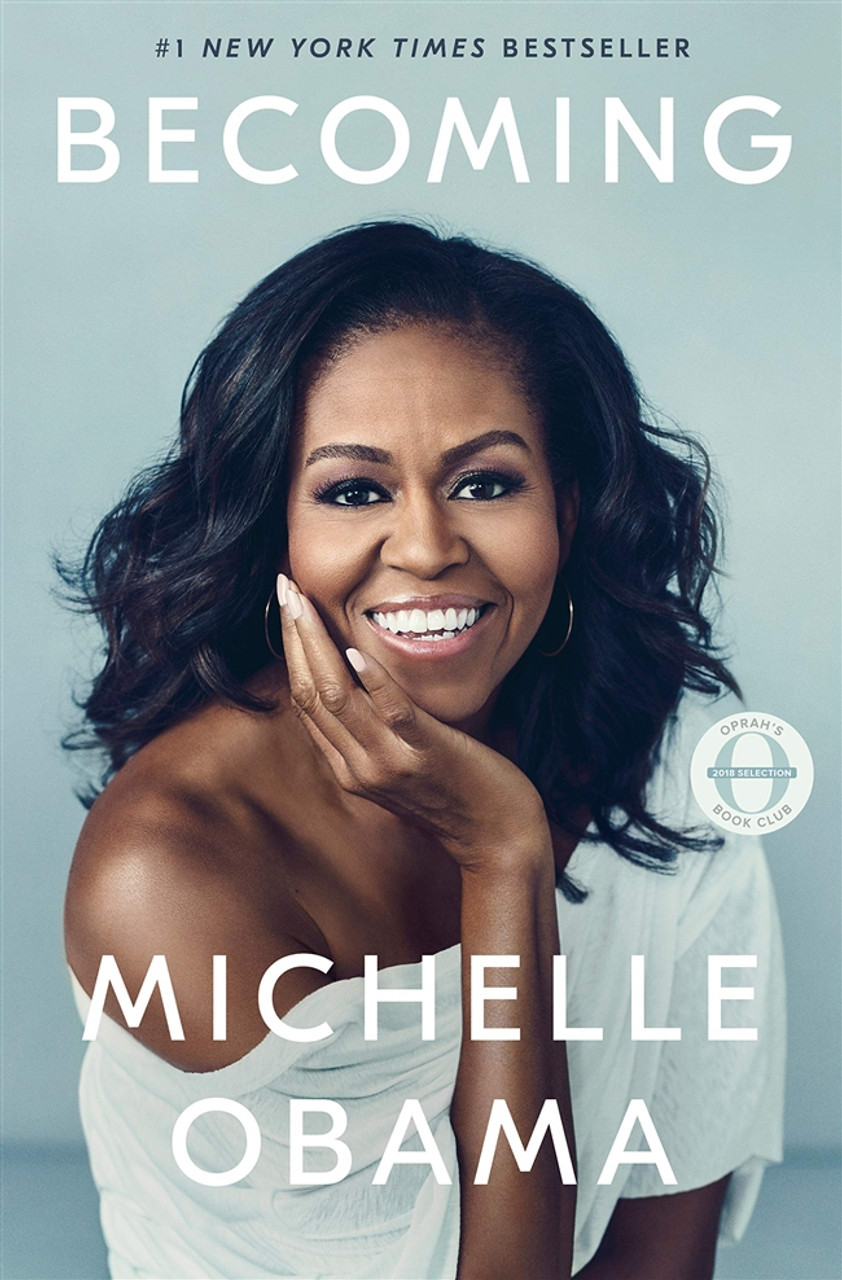 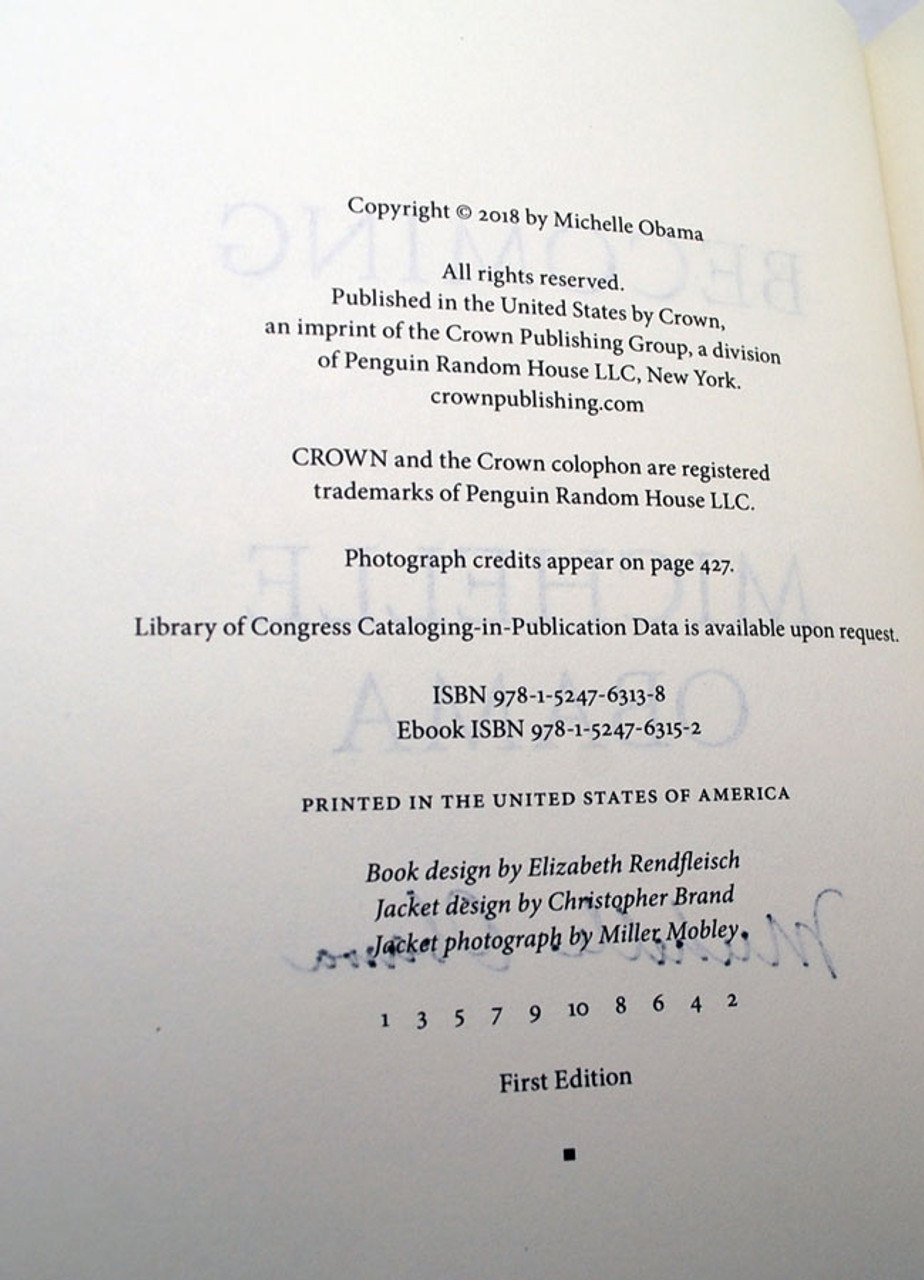 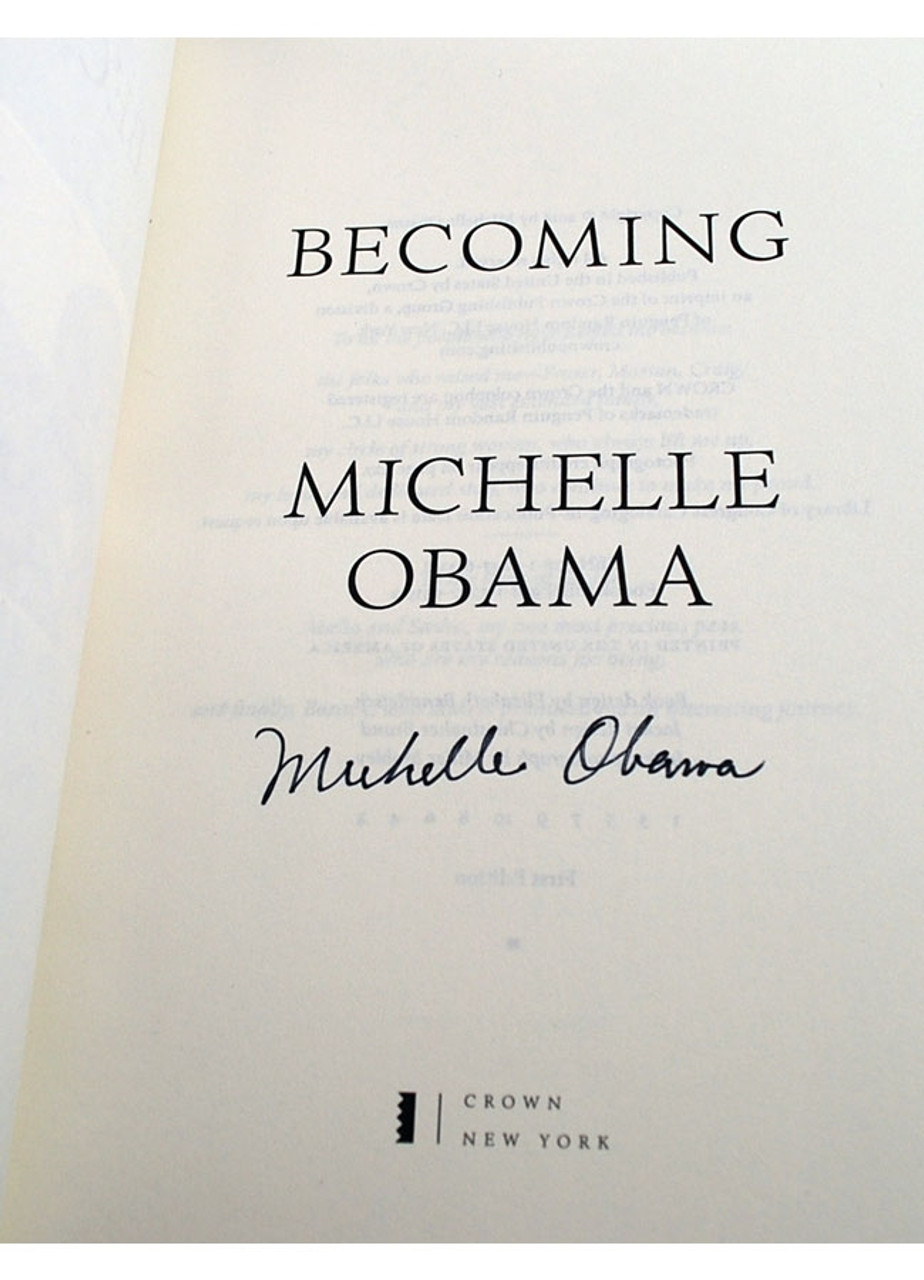 Personally signed by the super popular Michelle Obama directly into the book.

According to the publisher , Becoming is also the fastest-selling adult book over the past three years, and it’s on track to be one of the fastest sellers in the history of Barnes & Noble, the 145-year-old chain that is the world’s largest retail bookseller. In addition, each and every one of the book tour events have been completely sold out! 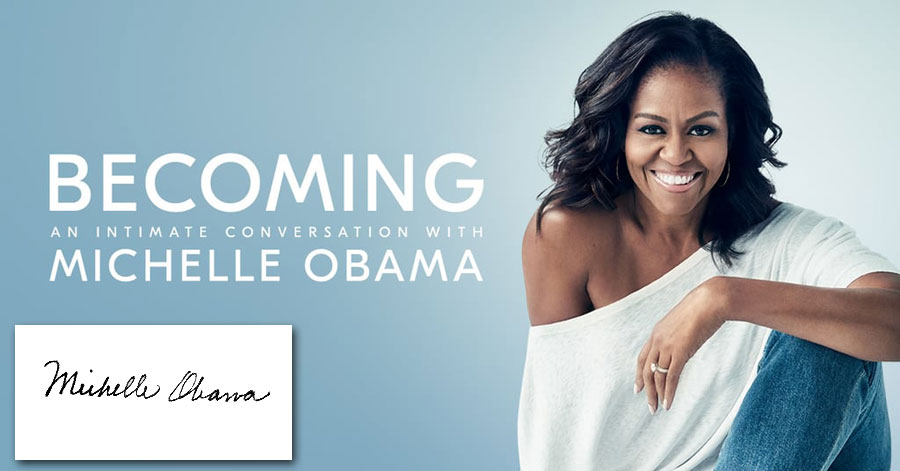 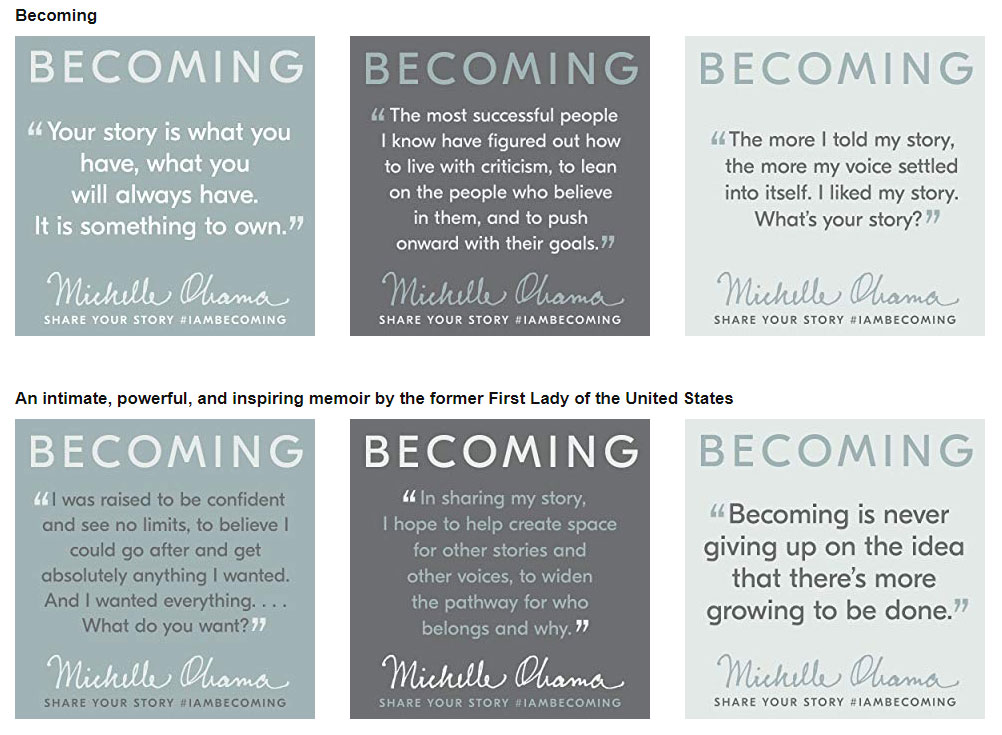 VERY FINE GUARANTEED. Very Fine without any flaws. As New. A wonderful bring clean copy without any other marks, writings , or stamps. Clean & straight boards. No attached bookplates or indication of any removed. A well-cared for book, protected from any potential damage. Unread with square and tight spine. Book Grading Definitions