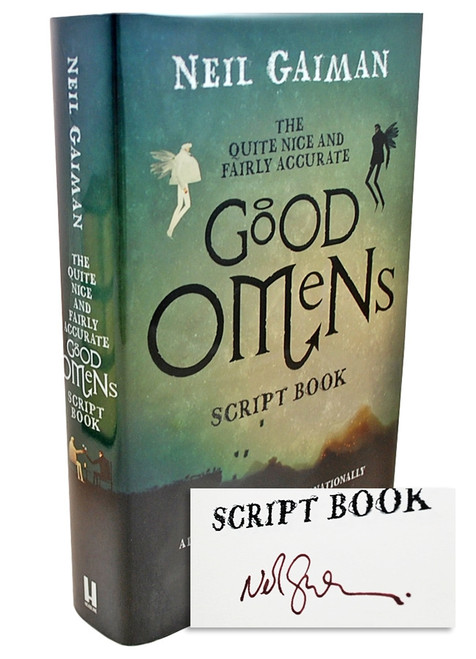 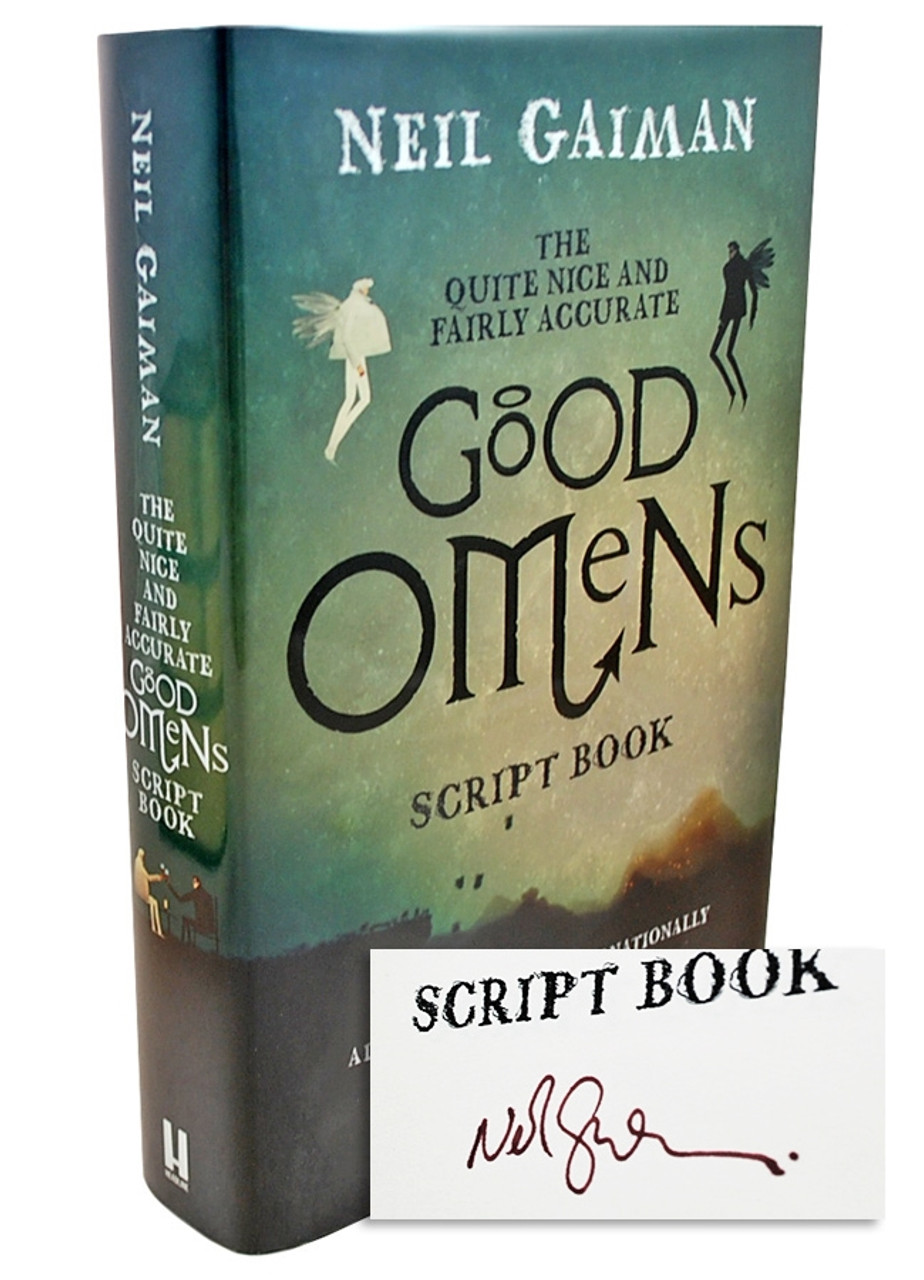 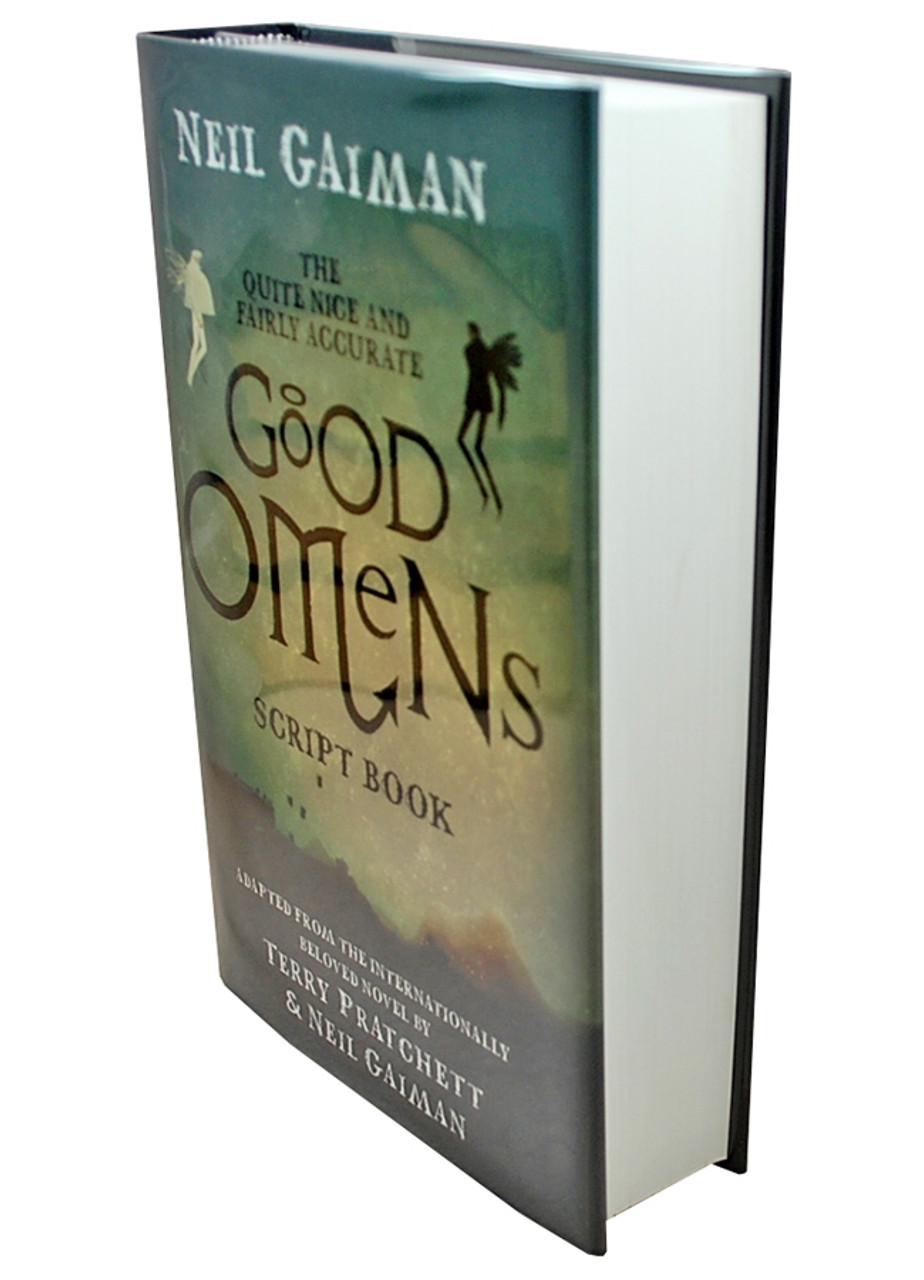 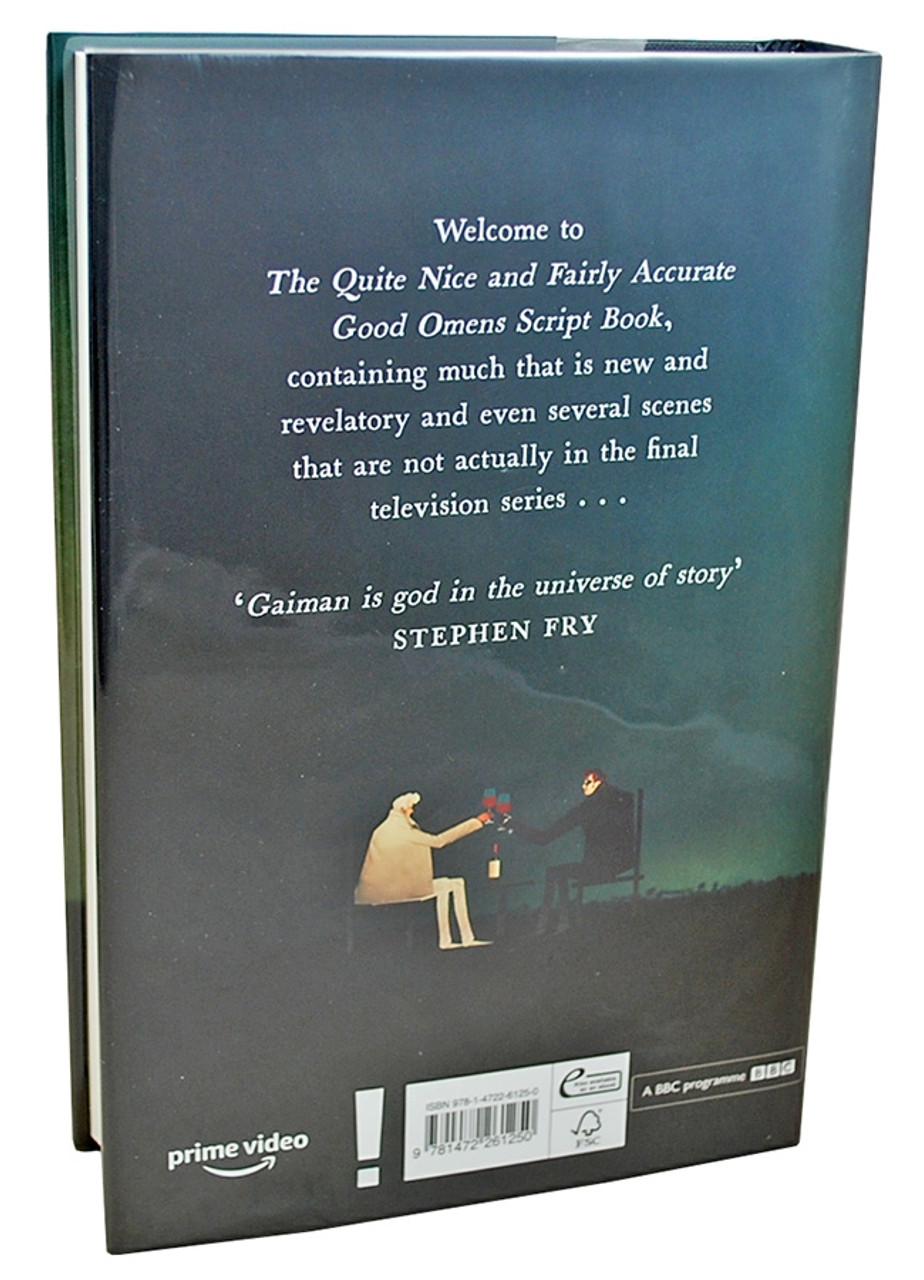 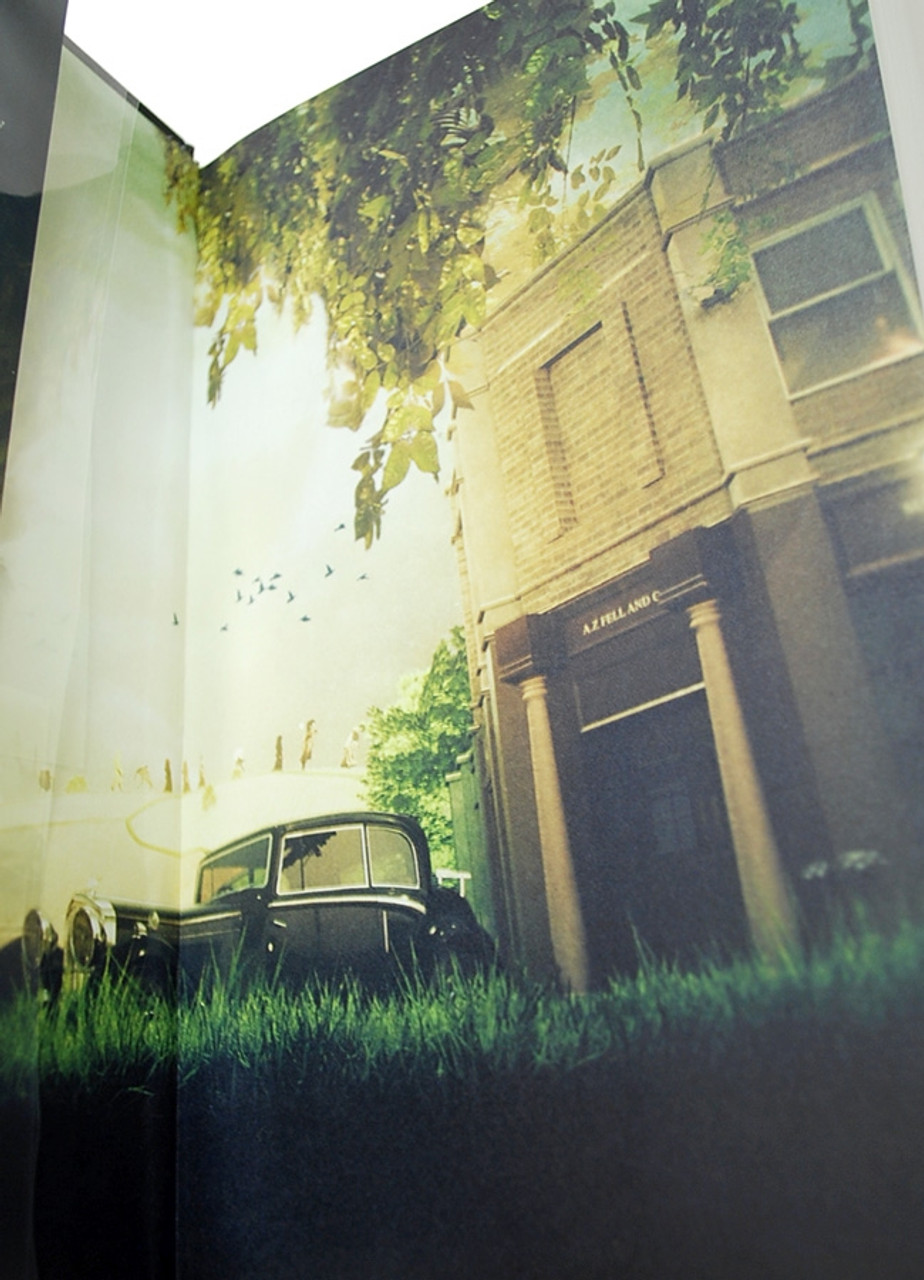 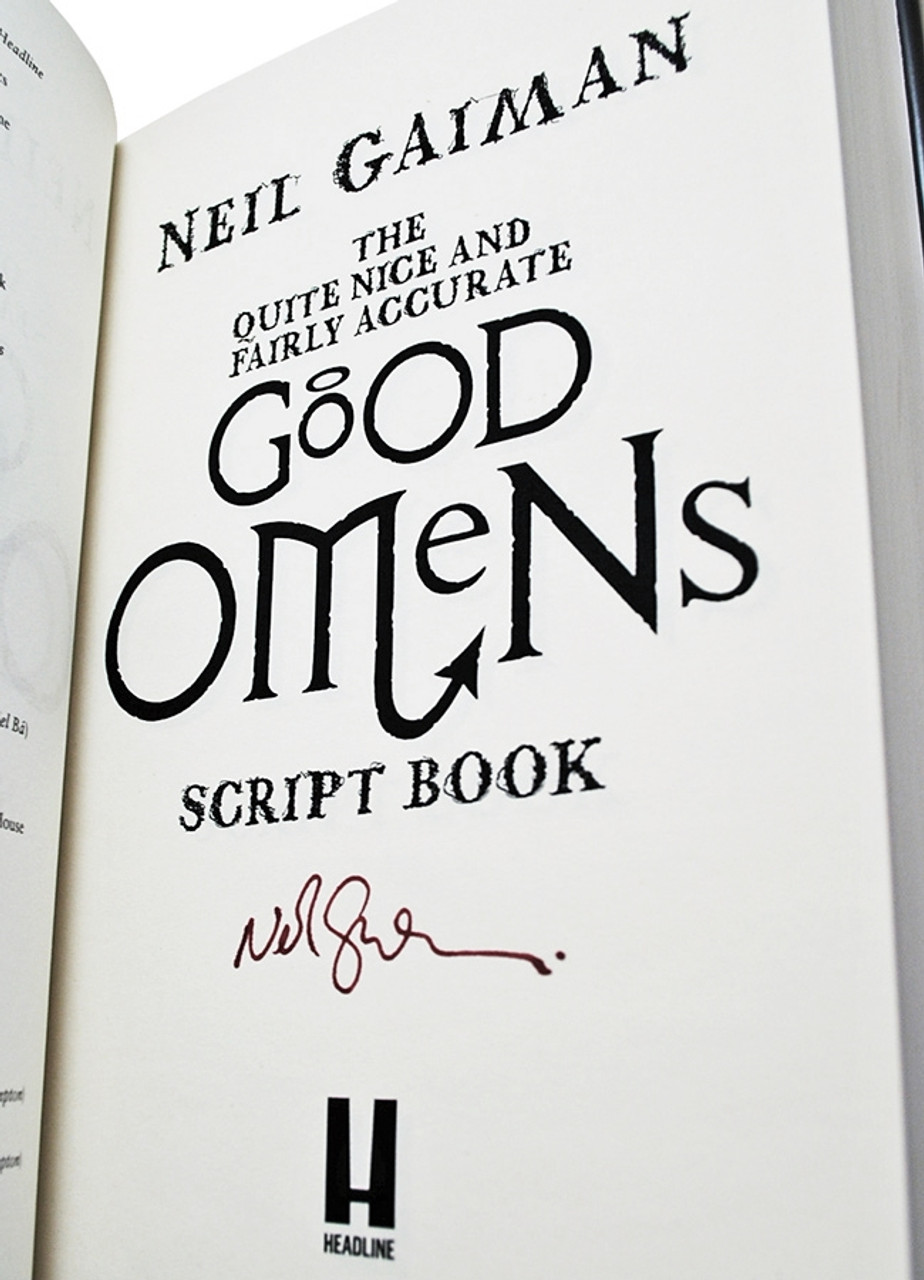 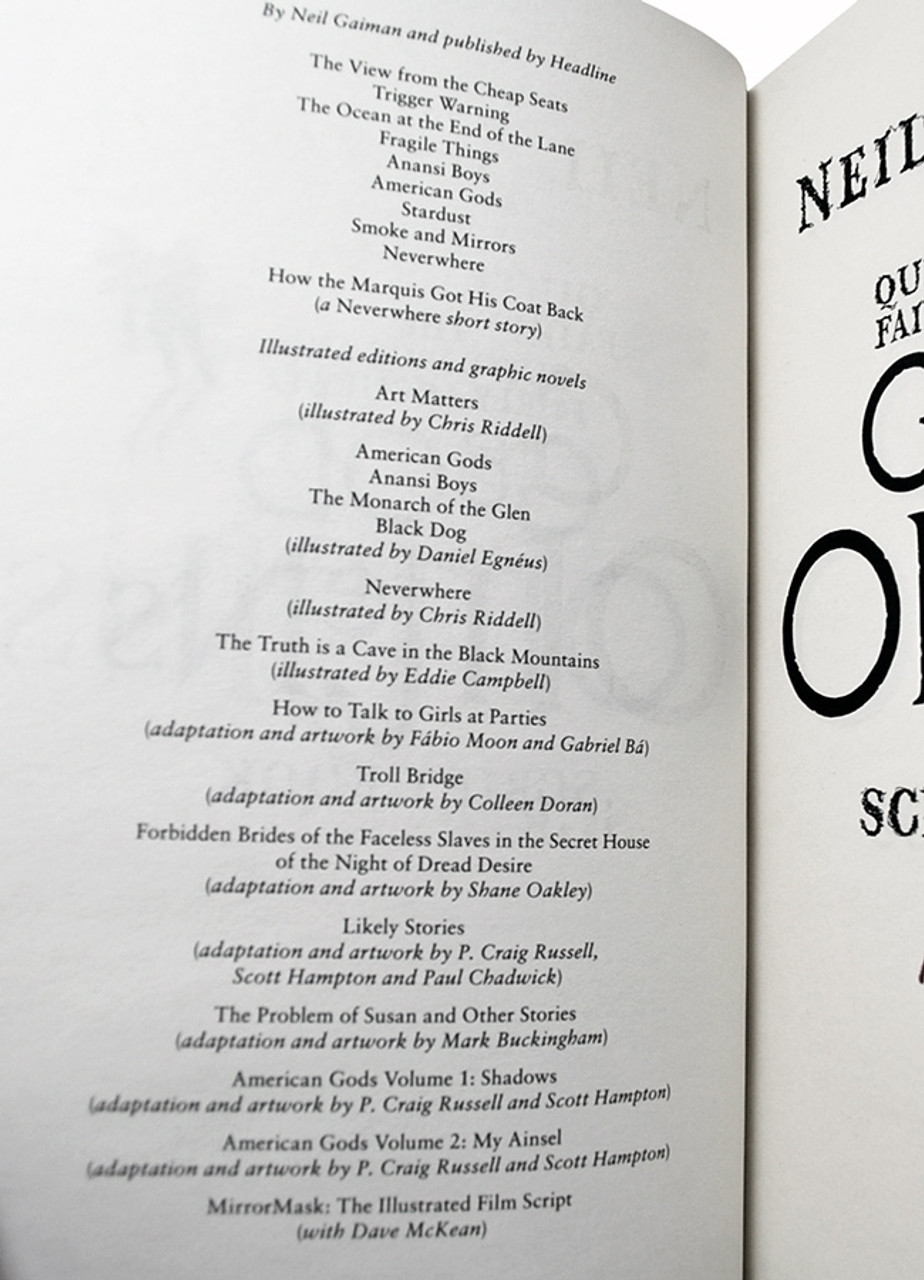 A tale of good and evil and the end of the world, Good Omens stars Michael Sheen as the angel Aziraphale; David Tennant as the demon Crowley; and Jon Hamm as the archangel Gabriel, as well as Anna Maxwell Martin, Josie Lawrence, Adria Arjona, Michael McKean, Jack Whitehall, Miranda Richardson, and Nick Offerman.

"Something like what would have happened if Thomas Pynchon, Tom Robbins and Don DeLillo had collaborated."--Washington Post

"Reads like the Book of Revelation, rewritten by Monty Python."--San Francisco Chronicle

"Full-bore contemporary lunacy. A steamroller of silliness that made me giggle out loud."--San Diego Union-Tribune

VERY FINE GUARANTEED. Sealed. Very Fine without any flaws. As New. A wonderful bring clean copy without any other marks, writings, or stamps. Clean & straight boards. No attached bookplates or indication of any removed. A well-cared for book, protected from any potential damage. Unread with square and tight spine.